The best cars for motor lovers

Whether at school, while watching a movie or bored at work you’ve sat down and designed or imagined your own car. What you would like it to look like, what colour, how much power, how much performance and so on.

You’ve seen actors who starred in mythical films or unforgettable singers have forever linked brands and models with characters of films riding your dream car and making you switch off for a little imaginary scenario. Elvis Presley and his Cadillacs, Steve McQueen and Ford, James Dean and Porsche are just a few examples that have made these cars more than just a few metal parts capable of moving from one point to another. They have become a symbol of status, class and success which everyone secretly dreams of at one point or another.

In order for dreams to come true, we have sent someone from the Mega Interesting team to a car dealership to find out the dos and don’ts of buying you new dream car. 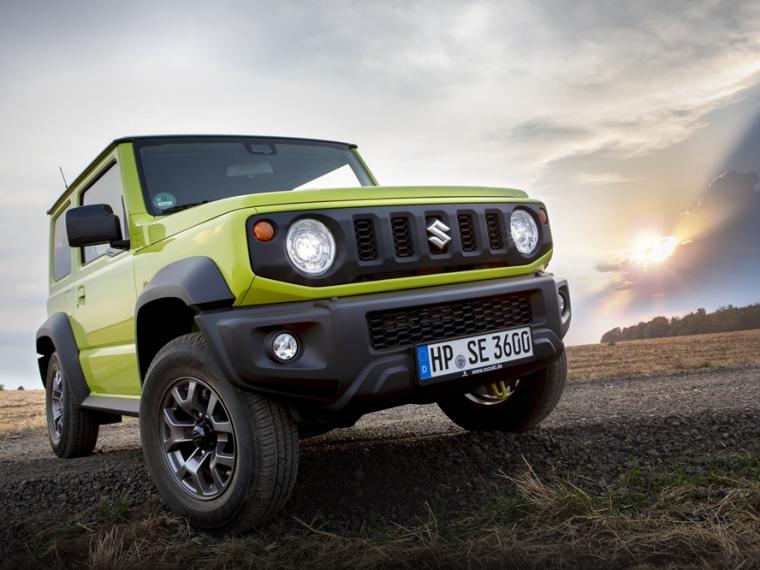 For those looking for a different car in the garage capable of reaching roads where almost only four-legged animals can and don’t want to spend an arm and a leg for it, the Suzuki Jimny is what you’re looking for.  All this for less than 20,000 euros. 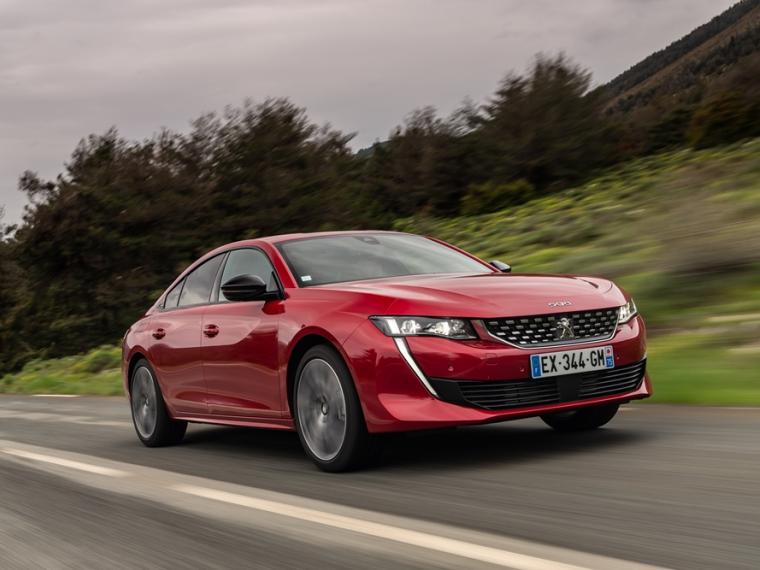 Peugeot is winning bets with its modern, elegant and avant-garde design. This new bad boy  508 can be yours for less than 30,000 euros.

New to the market, the new Audi Q3 offers you the latest technology, as well as new lines of design that appeared for the first time in the Audi Q8. But you must be willing to spend about 40,000 euros. 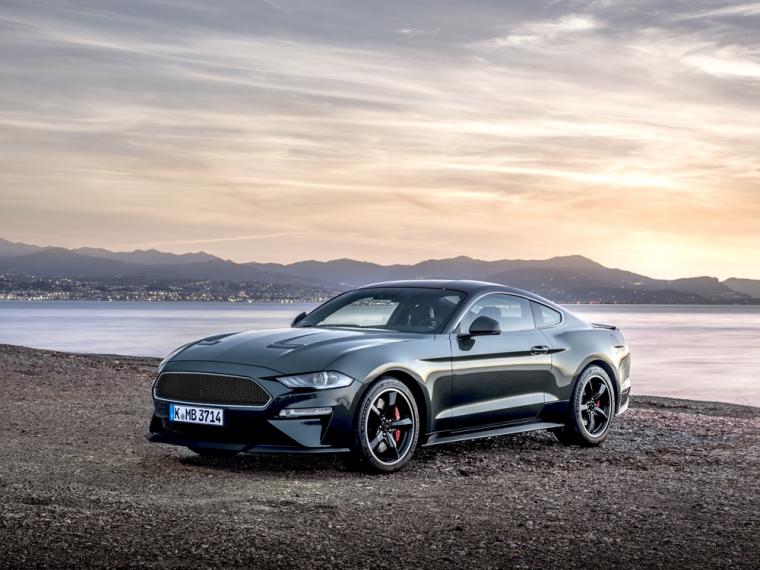 Obviously, if we raise the budget finding your dream car can be done a little more easily. Steve McQueen has single handedly put this car on everyone's radar through his stellar performance in the movie ‘Bullitt’. The notorious Ford Mustang has become a collector's item desired by many and you’ll only need 50,000 euros. But don't delay: the series is limited! 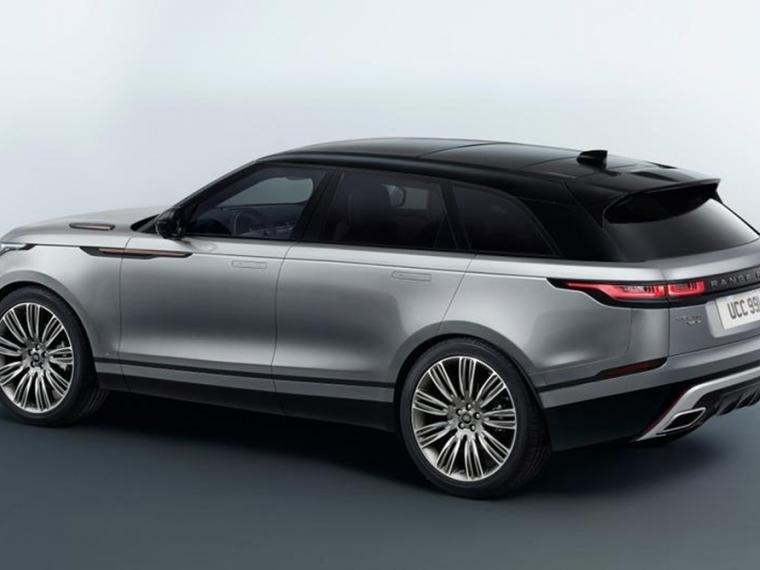 If you're one of those people who give attention to the English Flag, this one’s for you. The new Land Rover Velar is the exact definition of 21st century British avant-garde.  The Land Rover currently retails for the price of approximately 60,000 euros. 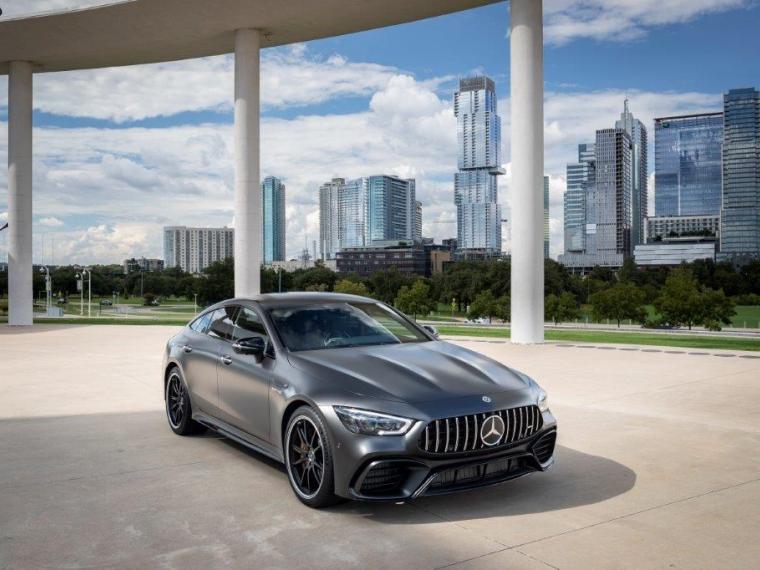 Are you looking for a sports car and don't want your family to put their suitcases in your driveway when they see it in the garage? The new Mercedes AMG GT 4 door is your choice. Pure sport, designed for those who do not give up their family needs. This real five seater can be yours for just over 100,000 euros. 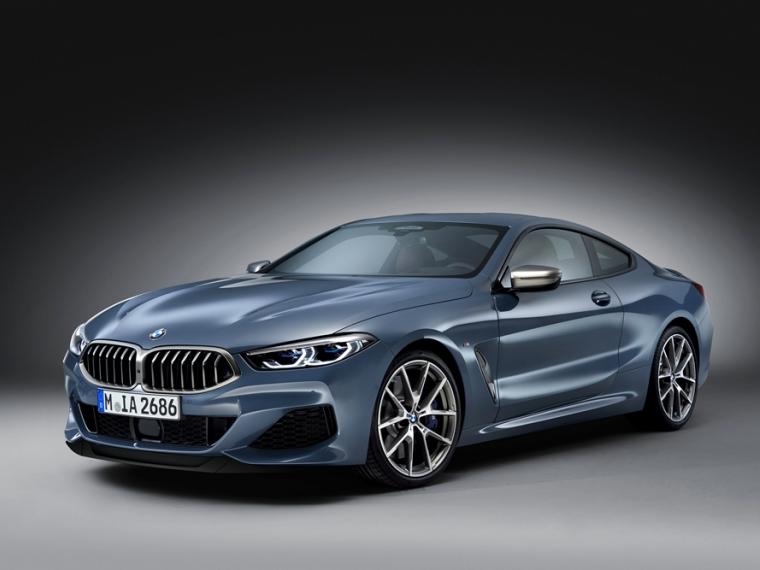 At the end of last year, BMW presented the most exclusive car  in its catalog. The 8 series is born with the necessary ingredients to become one of the most desired cars of our time. You only need 200,000 euros to get one. 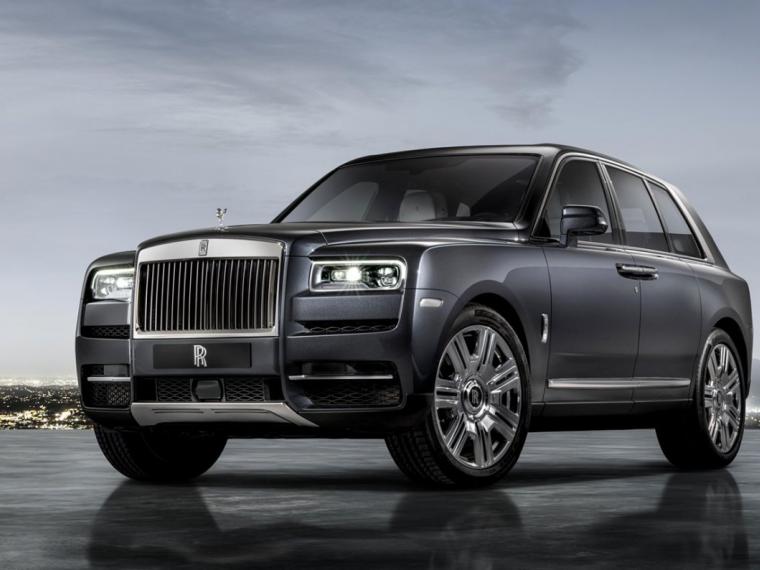 The most luxurious SUV

If you are one of those looking for the best SUV on the market then you do not know the Rolls-Royce Cullinan. The brand that defines luxury in the world of automotive sales has for the first time ever released an SUV. Underneath the exclusivity and luxury that always surrounds the interior of these cars hides a mechanic capability of taking on the most adverse asphalts. 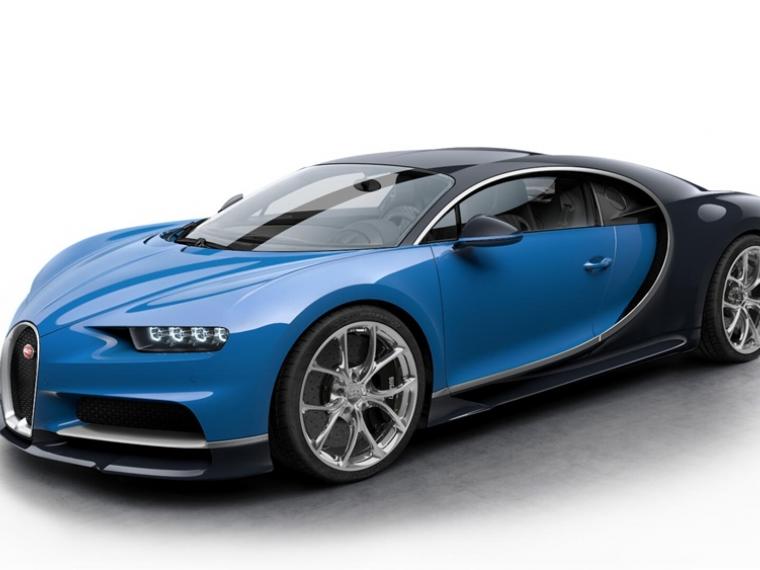 And if your imagination has no limits and your pocket has no limits, you can have Bugatti Chiron: a car capable of going from 0 to 100 in less than two and a half seconds. I imagine you're wondering how much this jewel costs: it doesn't reach three million euros...