The most famous cars in cinema

Sometimes, when the world of cinema and the world of cars come together, it can happen that the vehicles that appear on the big screen end up robbing the protagonists of the films themselves of the leading role, Many times they were remembered for the vehicle they drove rather than the role they played. So, in this article, we’re going to take a look at some of the best car movies of the last few years so that, whether you’re a movie lover or a fan of the engine, you can enjoy a good marathon of action from home.

Cinema has turned to cars to tell us stories of every kind we can imagine. For this reason, we want to make a list designed for you with the best options to spend a good Sunday afternoon. It is true that it is not easy to draw up a classification like this, because in recent times vehicles of all kinds have appeared that have accompanied actors and actresses in their adventures. We can’t include them all, but we’ve tried to make a good selection of the most memorable films of today.

It is impossible to forget such great jewels as the Ford Thunderbird of Thelma and Louise, the Delorean of Back to the Future or the Lamborghini Miura of A Job in Italy. It is unthinkable to imagine the history of cinema without these classics, accompanied by some of the most iconic and legendary vehicles in history. However, today we want to focus on those models that have had the most current cinema on the big screen. Our idea is not to put the honey on your lips, however, we cannot prevent you from imagining yourself behind the wheel of these fantastic cars while you discover the vehicles chosen for our classification. 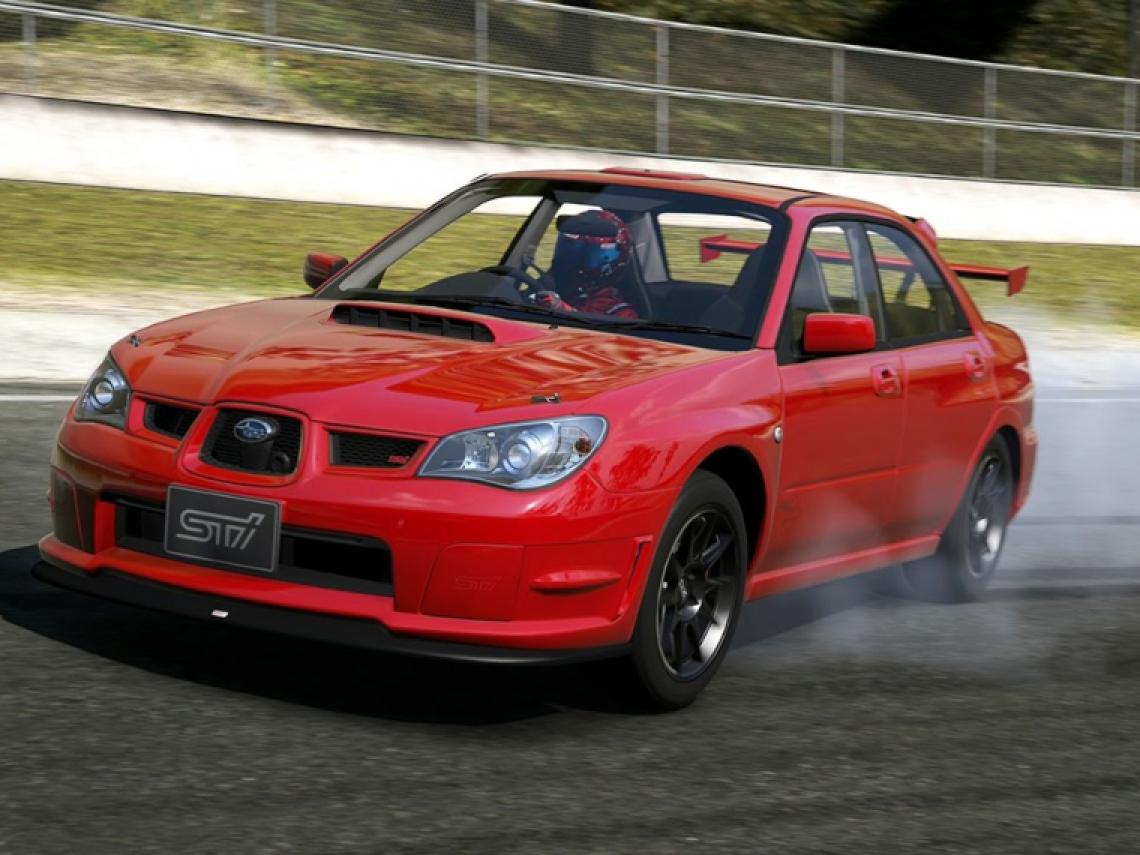 The film Baby Driver, directed by Edgar Wright, is about a driver specialized in escapes who intends to leave the criminal life and start from scratch with the woman he’s in love with. The story gets twisted when the boss of a gang of gangsters forces him to work for him, spending his life and his girl’s life in danger. The protagonist has a Subaru Impreza WRX, with a 230 hp engine and a maximum speed of 230 km/h, which helps him to escape from the messes he gets into. 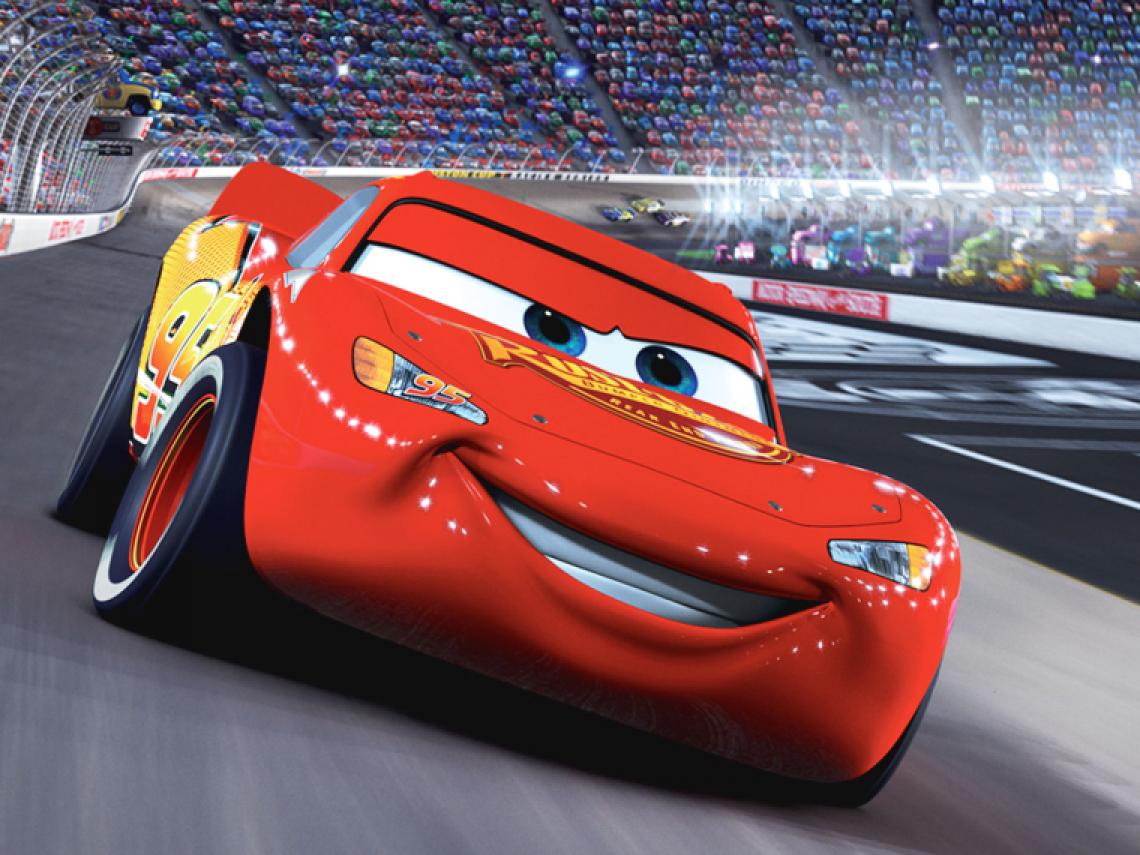 In this new Cars delivery, veteran Lightning McQueen feels eclipsed by young cars. However, he will not give up so easily, with the help of his friends. The protagonist’s design is based on the NASCAR Chevrolet Corvette, influenced by the Mazda Miata and the Dodge Viper. 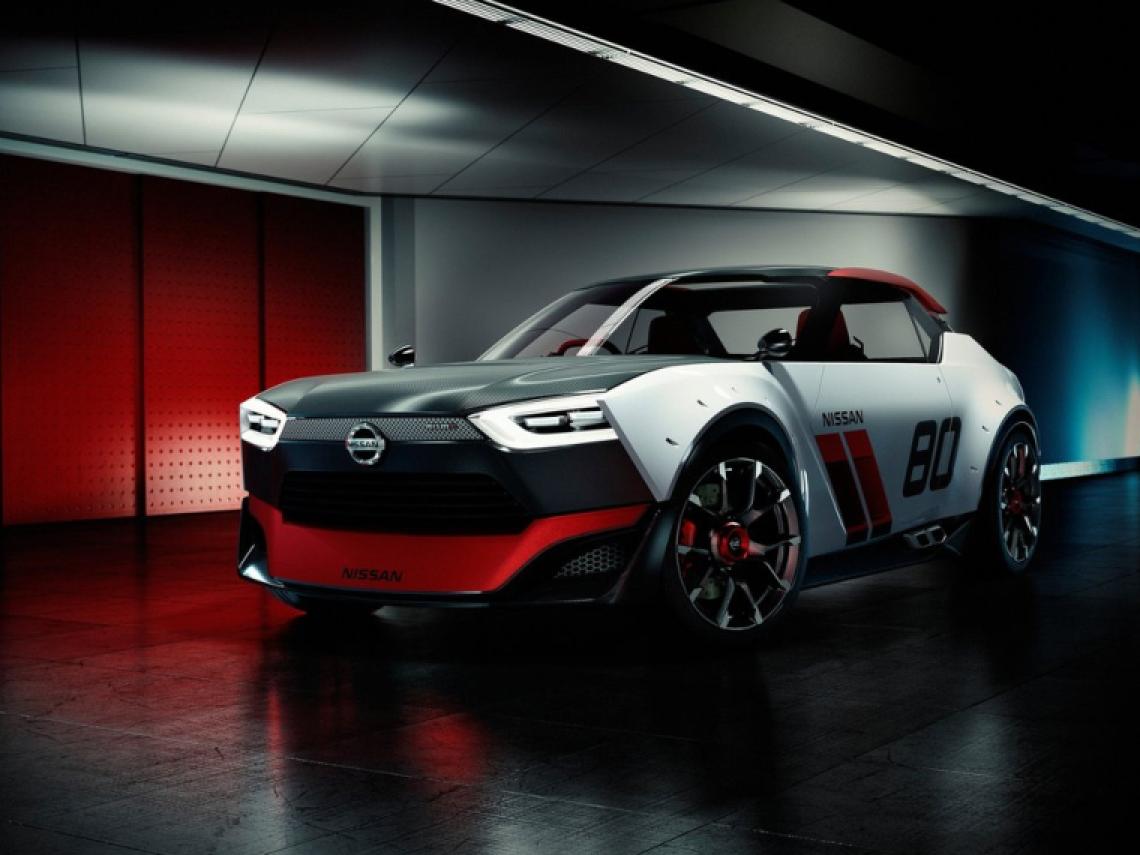 In the eighth part of the Fast & Furious series, a woman will seduce Dom into the world of crime and betray the rest of the gang. As always, the characters will be accompanied throughout the film by incredible sports cars such as the prototype Nissan Idx Nismo, which was presented in 2013 at the Tokyo Motor Show. 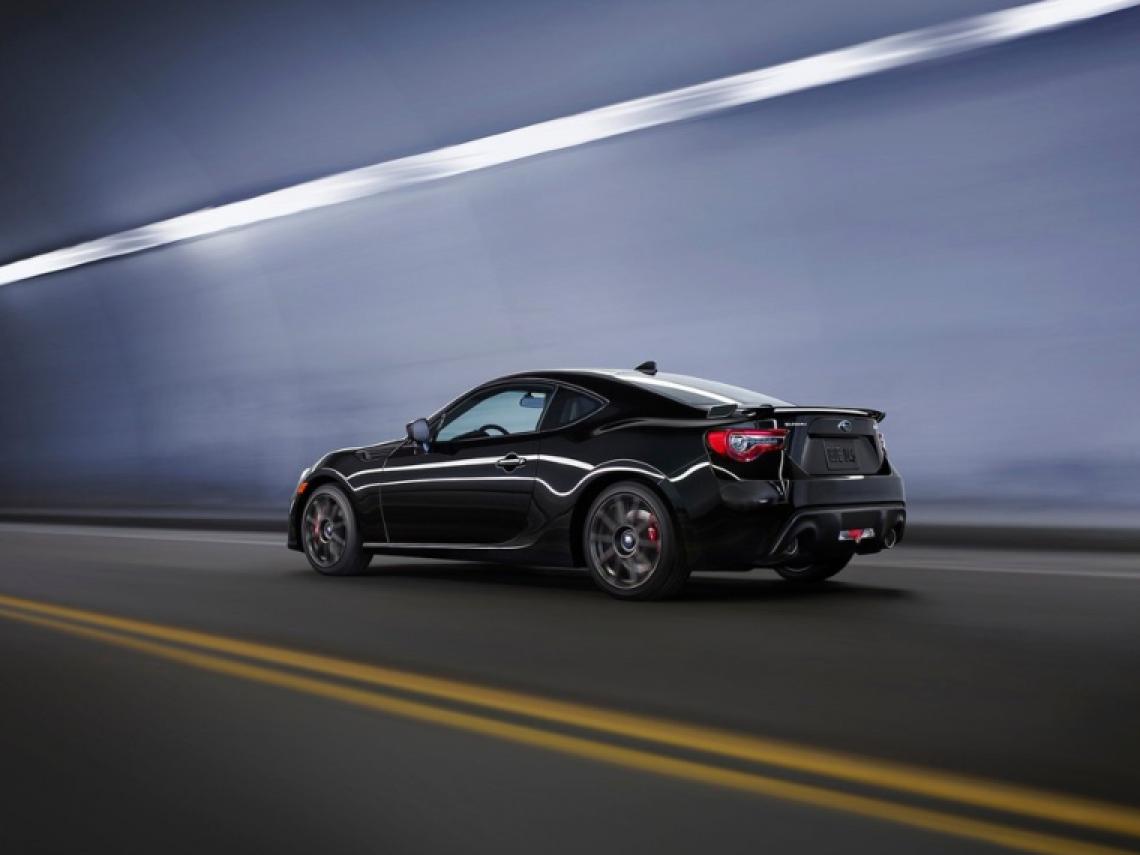 The film also features a fully modified Subaru BRZ that was fitted with a complete body kit, custom tires with Toyo tyres, a safety cage and an interior devoid of all the necessities.

Hitman John Wick abandons his retirement when he is forced to travel to Rome to confront the world’s most dangerous assassins and annihilate a secret organization. The persecutions that are carried out in American territory make them with all a classic icon of the country, a Ford Mustang of 1969. 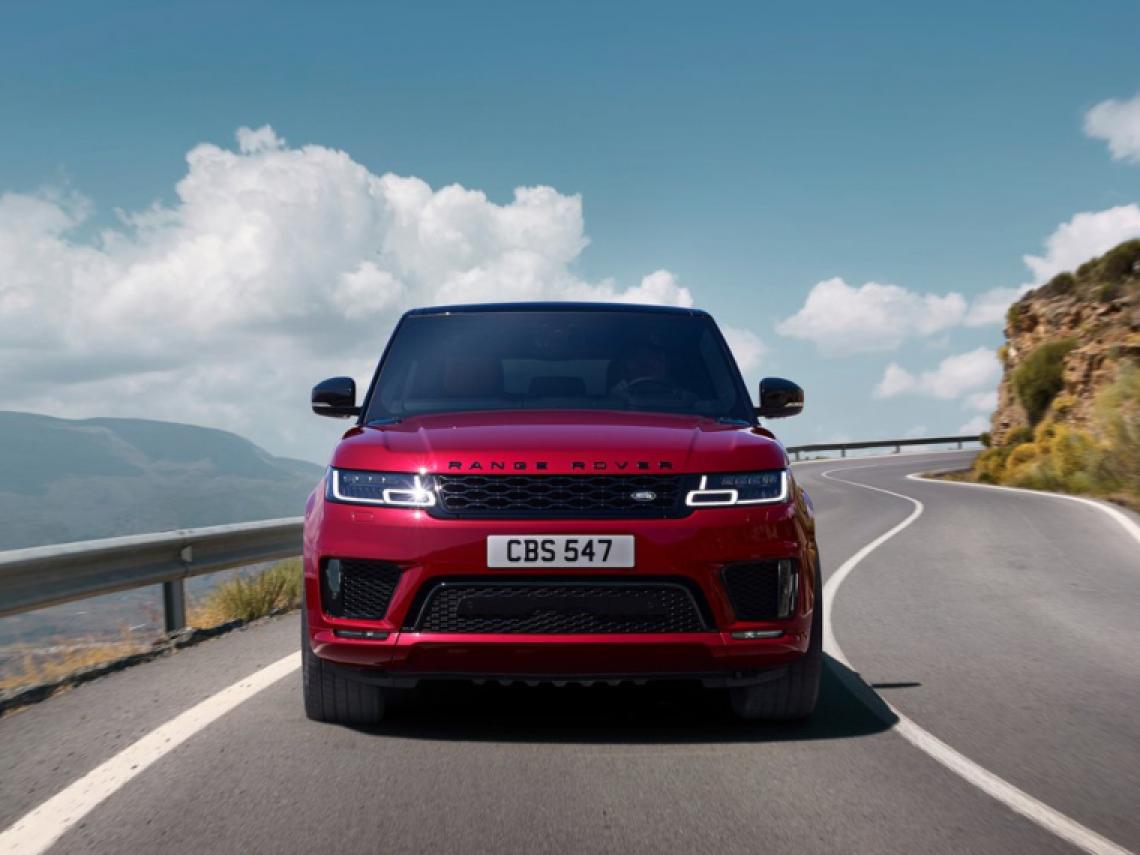 Instead, for those scenes that take place on European territory, an English model was chosen to accompany the protagonist in his adventures. In this case, the legendary hit man has a red Range Rover Sport. 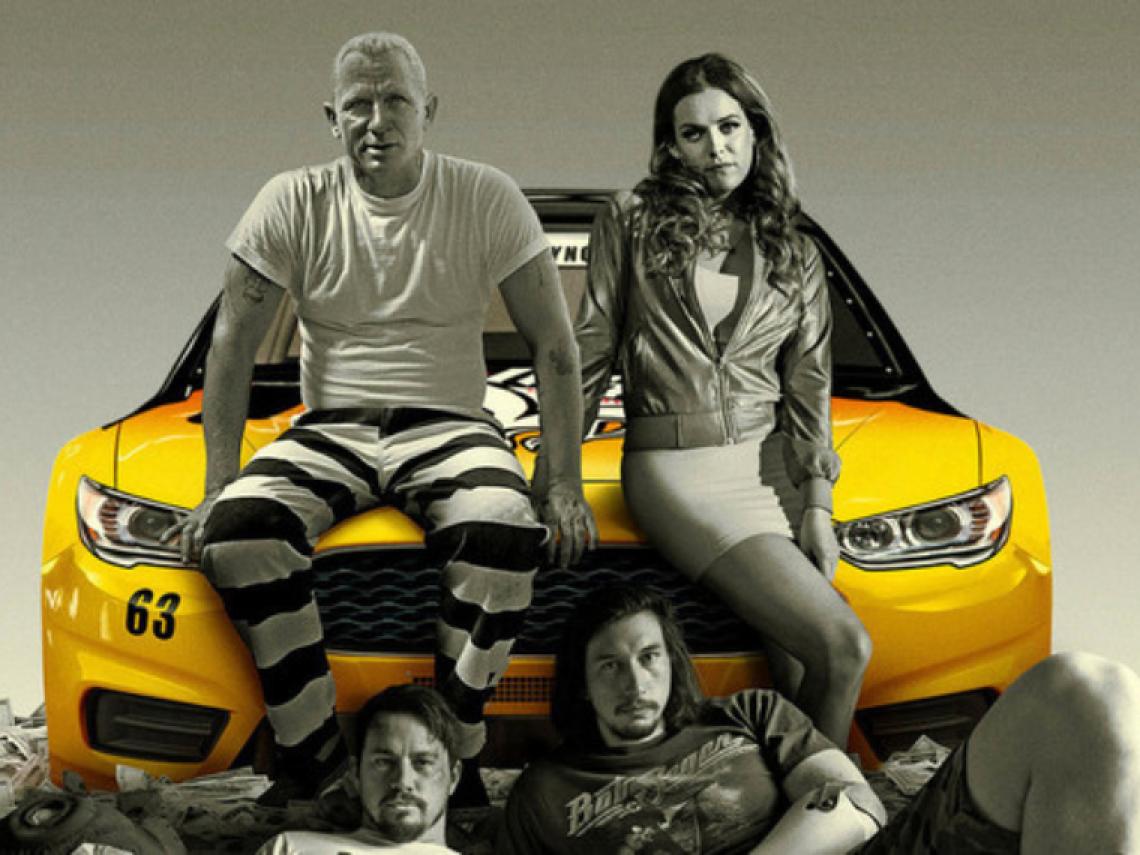 This action comedy features the story of the Logan brothers, who attempt to commit a robbery during one of the NASCAR championship races in Concord, North Carolina; and reverse the family curse with the help of a demolition expert. In this adventure, they are accompanied by a Ford Mondeo powered by a 900 hp V8, which reaches 342 km/h. 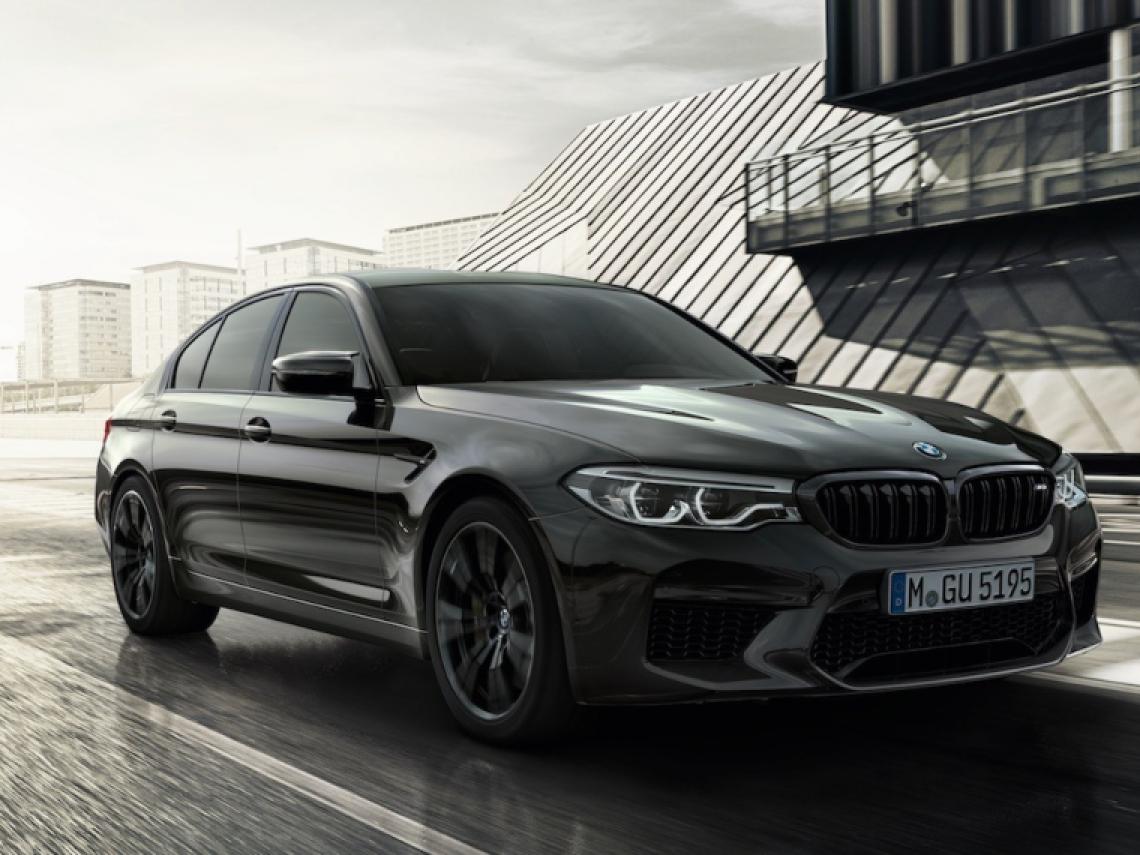 This film tells the story of an arms dealer and a group of terrorists, who intend to carry out a triple nuclear attack with three plutonium devices being lost, so they must recover them before they fall into the wrong hands. Tom Cruise, who plays the lead role, will take advantage of the BMW range using a BMW M5, BMW 7 Series sedan, 5 Series sedan and even a BMW R nineT Scrambler motorcycle.

Spy Lance Sterling and scientist Walter Beckett must learn to trust each other and work together as events take an unexpected turn. To accompany the protagonists in the feature, Audi created the digital prototype Audi RSQ e-tron, although it was decided that it would not lead to any production model. 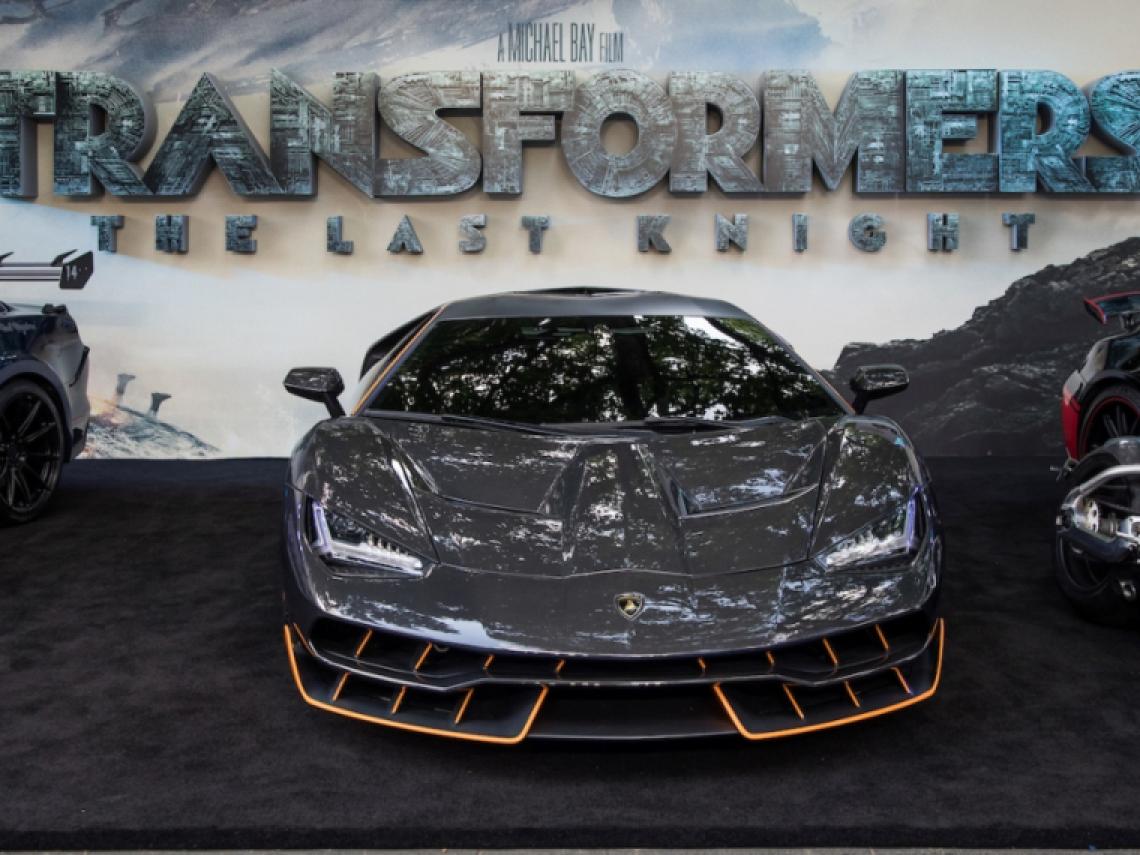 The Transformers series displays, in each of its deliveries, the most fascinating sports cars of the moment. This time, when the war between the Transformers and humans threatens to destroy the Earth, the Centennial Lamborghini has an important role, so much so that it came to the premiere of the film as a real luxury guest.

The most mythical Italian cars in cinema