That being said, every imaginative creature and the stories themselves always drew a message on a moral level that ended teaching the reader something. In fact, classical mythology was used by the Greeks and Romans themselves to teach the best values of Western society and later the scholars of the Middle Ages did the same.

Nordic mythology is made up of legends and adventures as entertaining as those of the Greco-Latin deities. Gods such as Odin, Thor, Loki and goddesses such as Freyja, Iduna and Friffa starred in stories that which the story portrayed the world in a good or evil way.

Japanese mythology, which is frequently ignored in the Western world, has all sorts of god such as weather gods, star gods, gods of the stars, of water and the mountains, domestic and wild gods. All of these mythical Japanese creatures are collected in the book Kojiki.

So where do dogs come in? Well, after understanding what a lot of these mythical creatures represent they go on to name their beloved pets after whichever character trait they believe to be the strongest. Athena for a very smart dog, Icarus for a brave but a little bit unconscious dog and Nut for an important furry one.

Here are 25 names for dogs inspired by Greco-Latin, Nordic, Egyptian and Japanese mythology. We assure you that there won't be another dog in the park with the same name as yours. 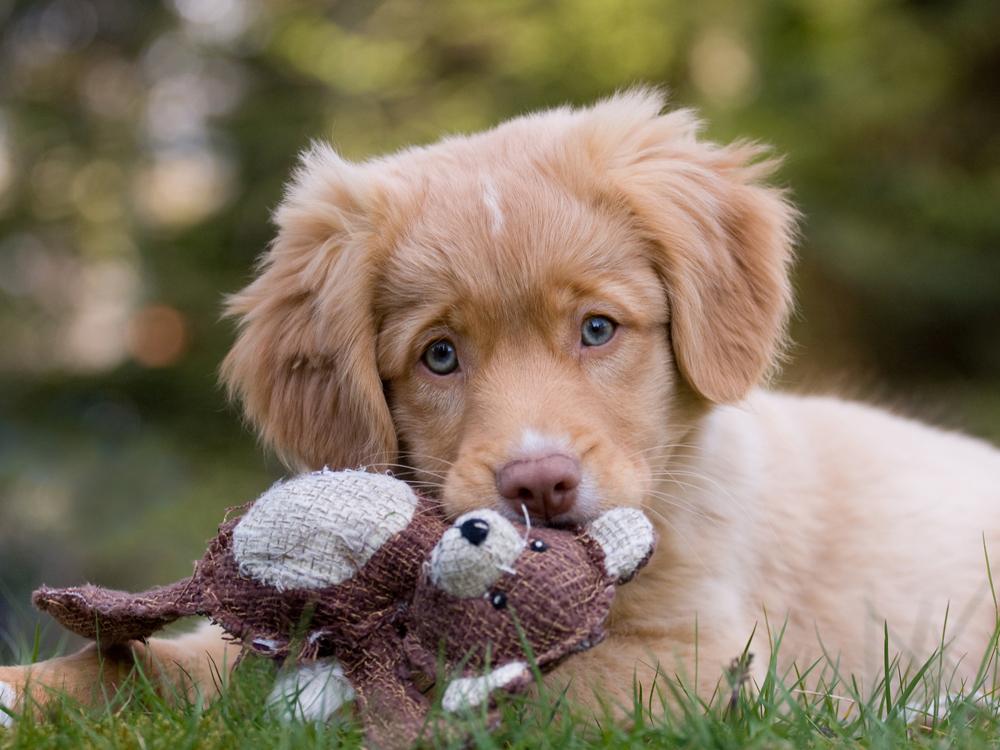 Cora means directly "young girl". According to Greek mythology, she was a beautiful girl, daughter of Zeus and Demeter, who was kidnapped by Hades who forced her to marry him and thus became the queen of the underworld. 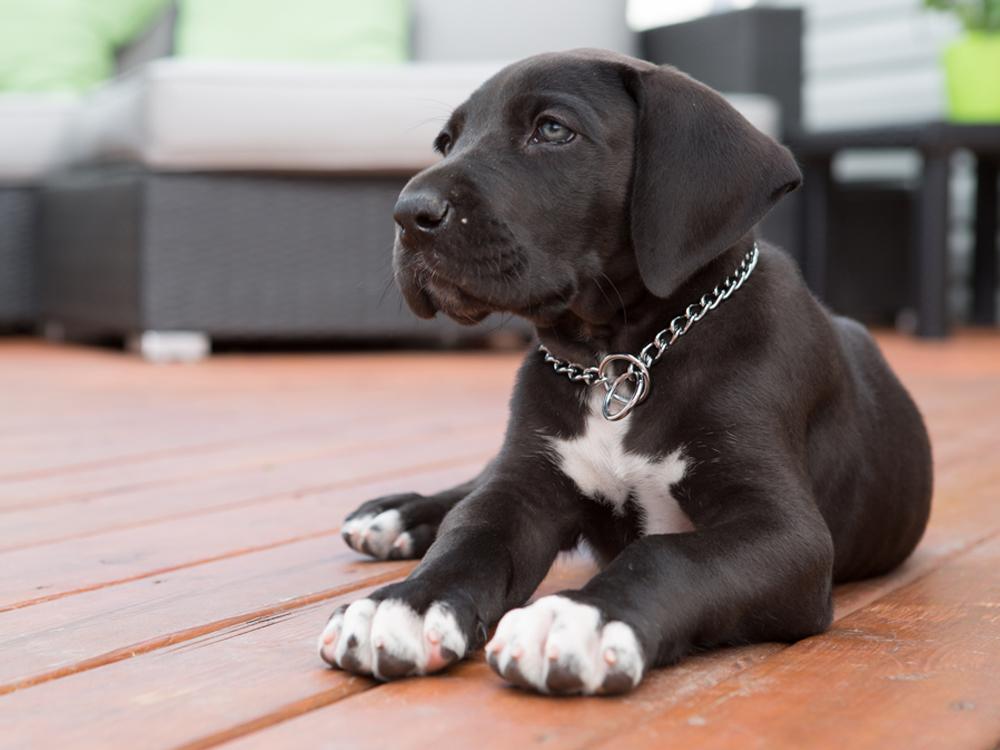 The god of war, brother of Athena, according to Greek mythology was one of the most powerful and strongest gods. His power was the enormous manifestation of violence and force. 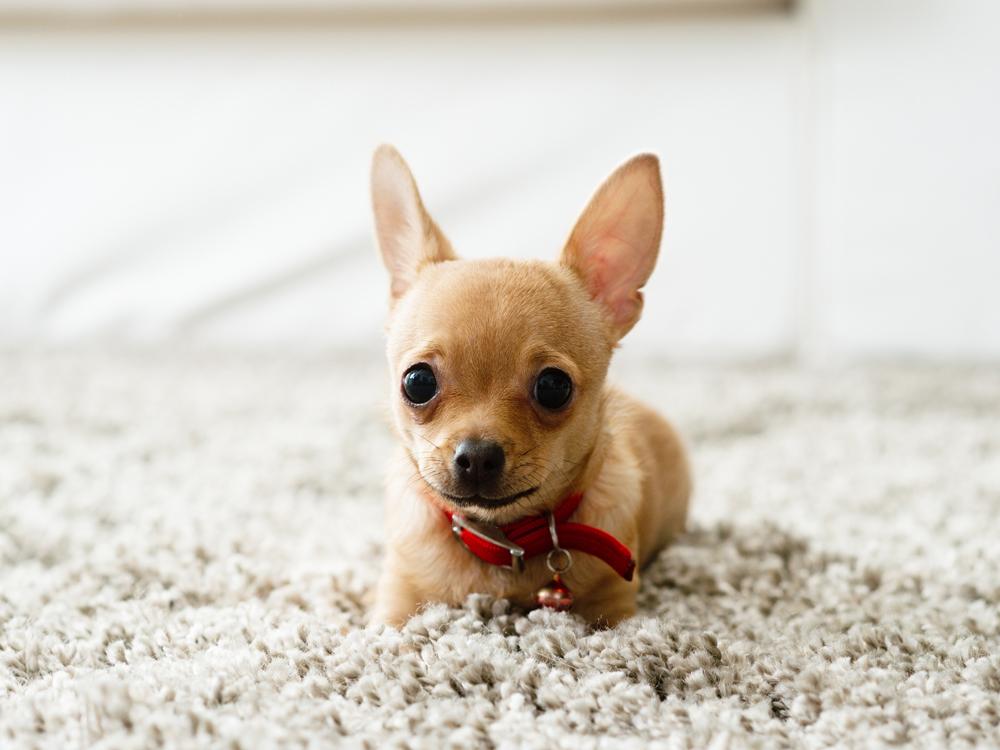 According to Greek mythology, Ceo was one of the titans, the son of Uranus (heaven) and Gaea (earth). Ceo was the titan of intelligence and divination.

Adonis was the most beautiful character, according to Greek mythology, so much so that the goddesses fought over his love as they were terribly in love with him. Is your dog a flirt? 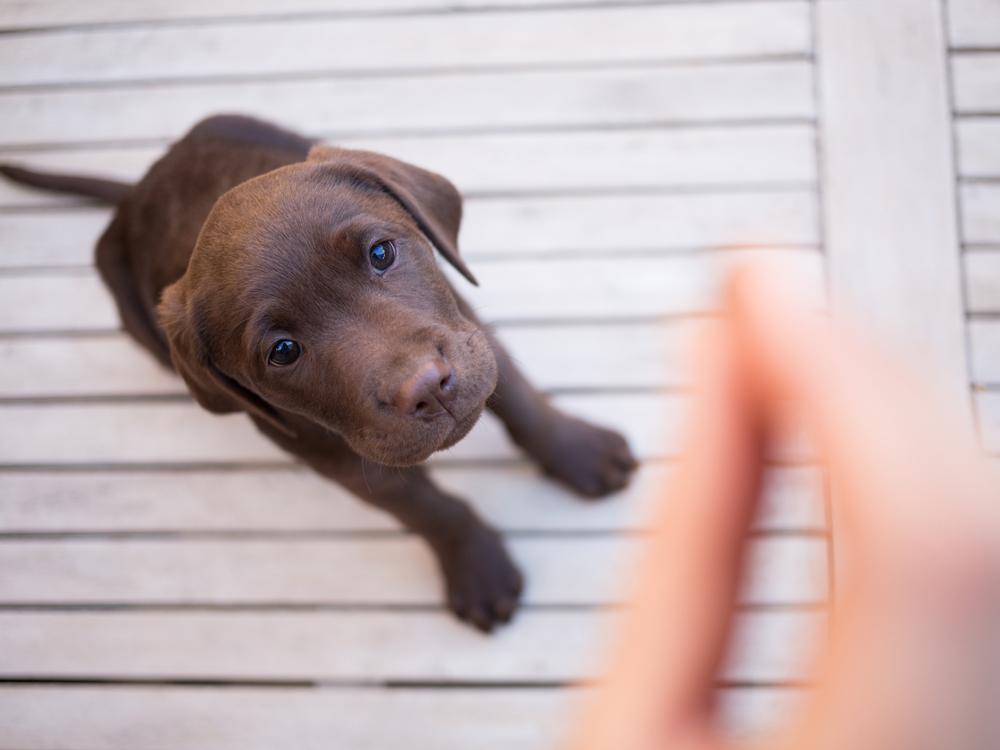 Hebe, daughter of Zeus, is the goddess of youth. According to the writings, Hebe was a great helper of all the gods and she had a big heart. 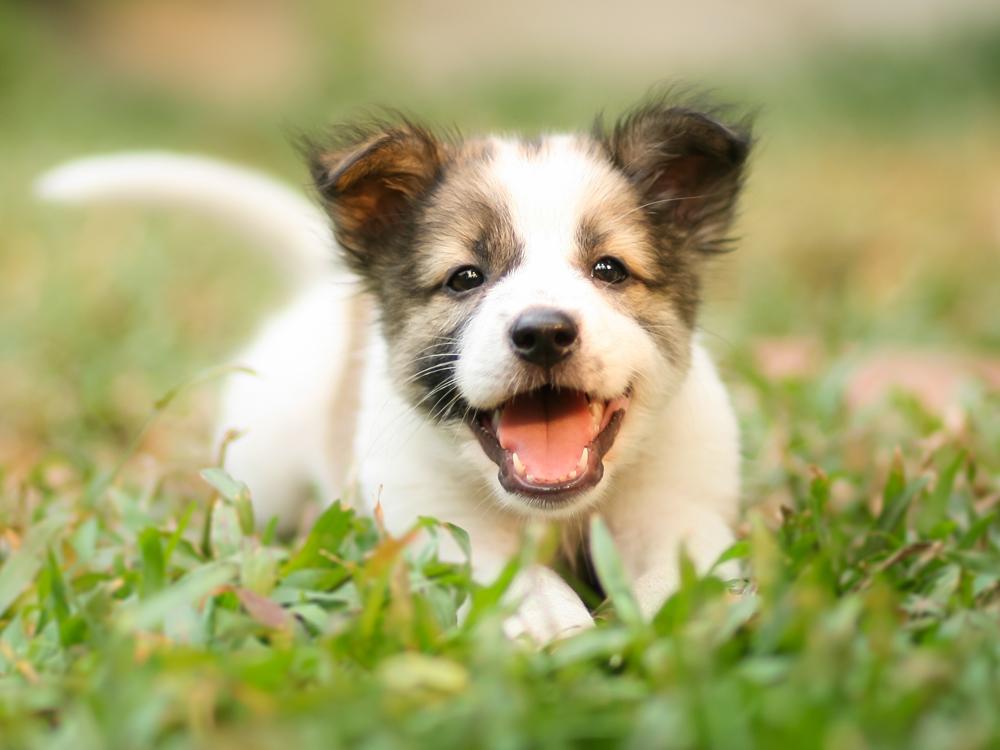 The second youngest Olympian god in Greek mythology. Hermes was the messenger god, of the roads and travellers. 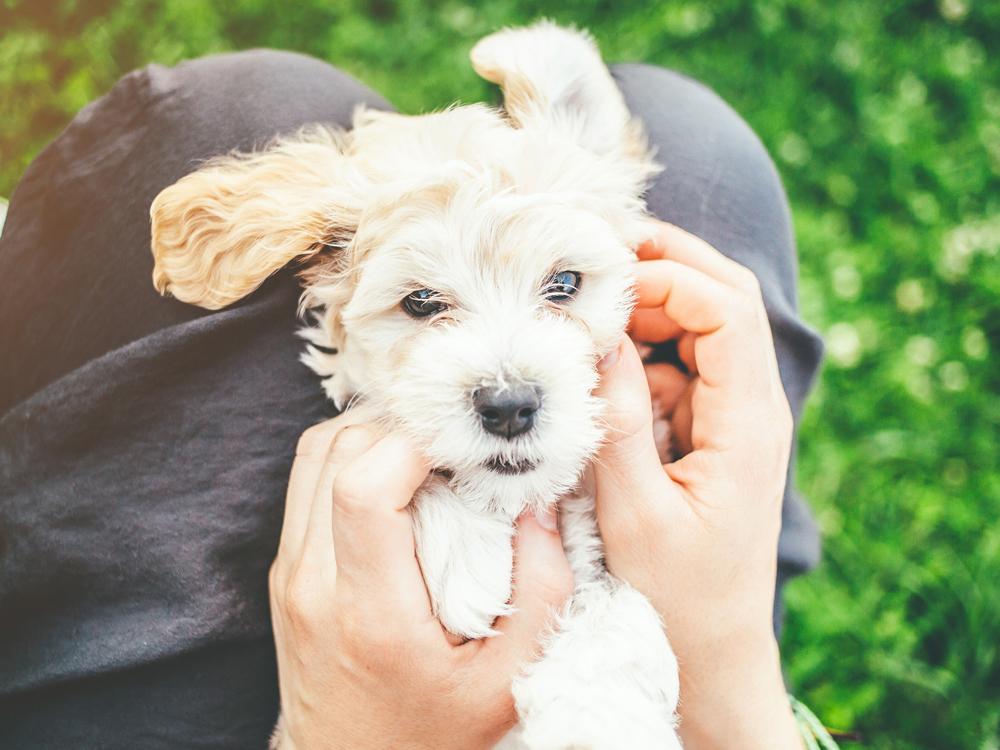 Zeus is known as the father of gods and men. He was also the god of thunder and sky, the god par excellence. If your dog is all power and strength, this is his name. 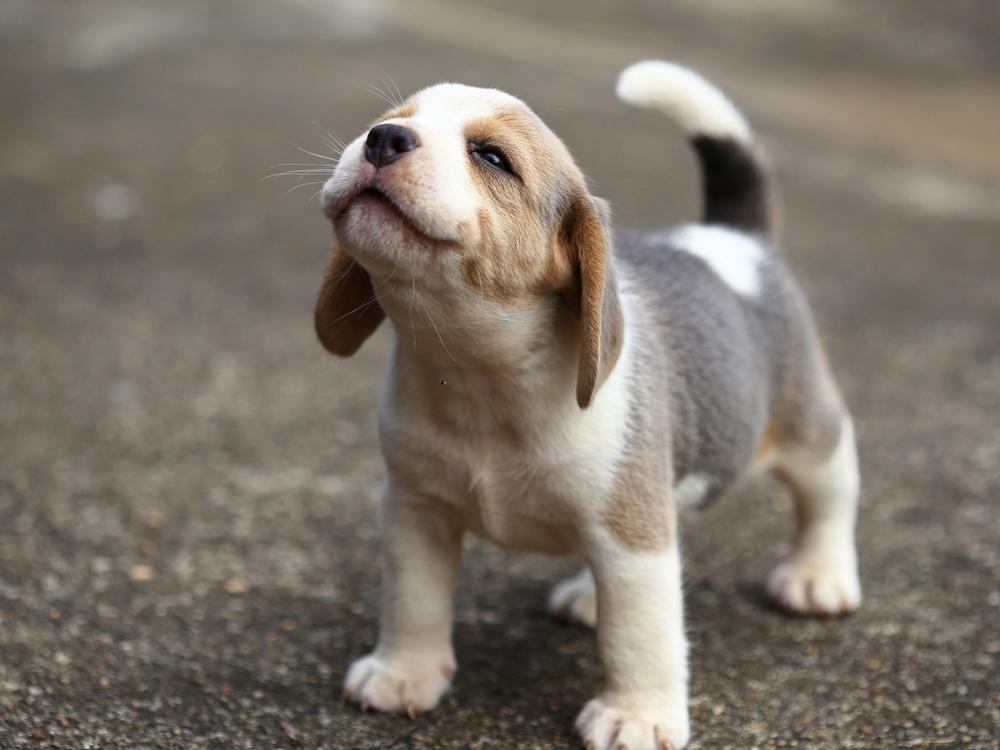 The goddess Hela takes care of the underworld in Nordic mythology. She's a great warrior, a great strategist and a tremendously intelligent woman. A peculiar and imposing name for your dog. 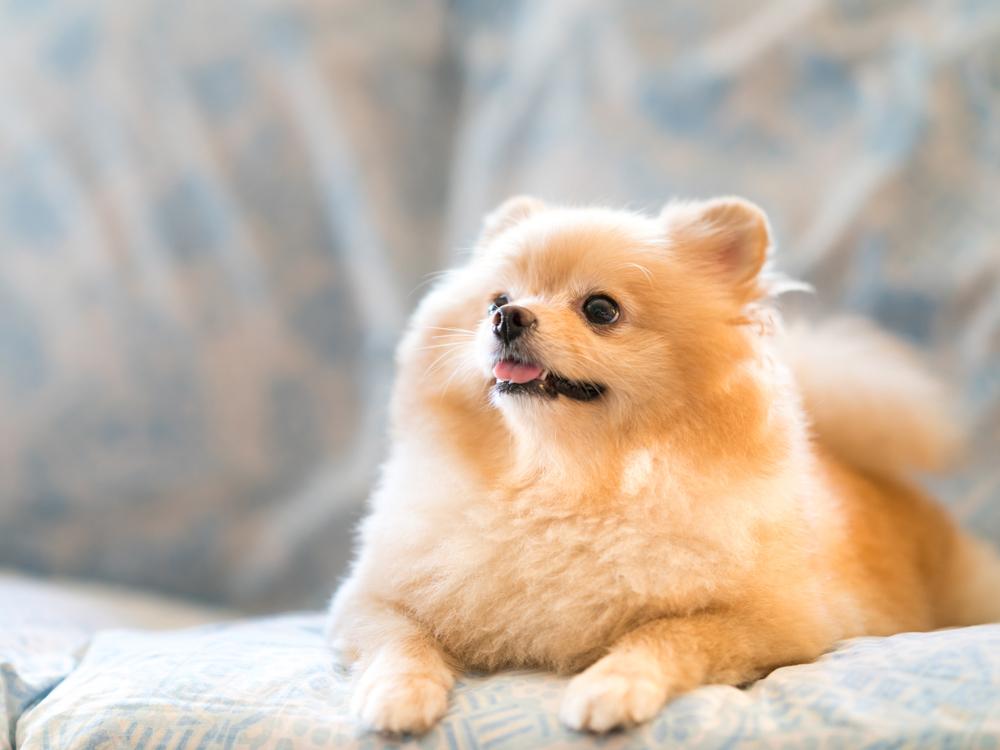 Nun was an Egyptian god who symbolized the first element, a chaotic substance that contains life and the potential for life to grow. 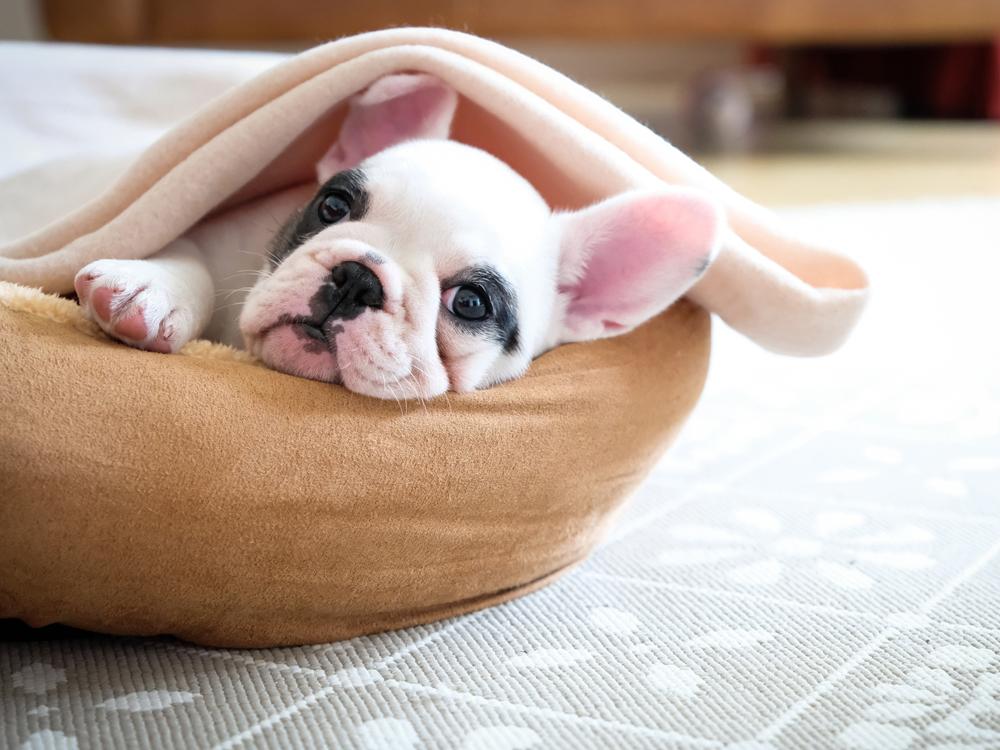 Bacchus is one of the best-known gods, he was the god of wine and vegetables and of festivals and meetings. He was a funny god who was kind to everyone who was with him but, otherwise, he drove those who were his enemies to madness.

Galatea literally means "white as milk" and in Greek mythology, it stars the peculiar and funny story of the girl who made the cyclops fall in love. In this case, Galatea falls in love with the cyclops Polyphemus but she was in love with a shepherd. A curious story to give a name to a curious dog (and white as milk) 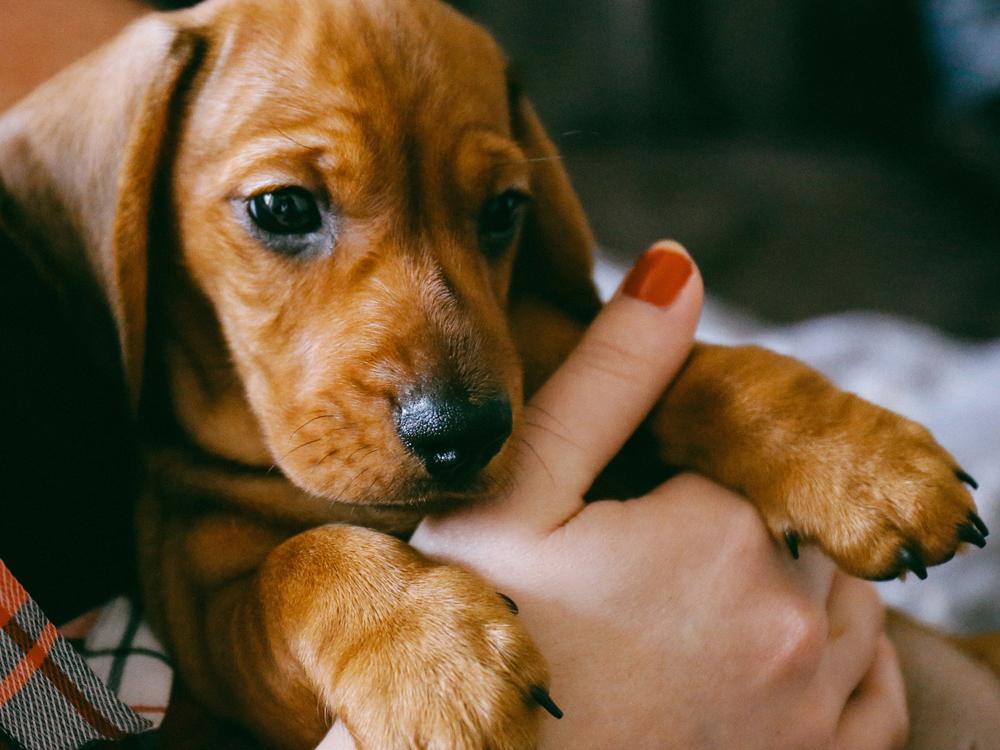 Fehrir, according to Norse mythology, was a giant wolf who was very attached to the goddess Hela and is the fear of the gods of Asgard. If you have a big dog, this is the name you’re looking for. 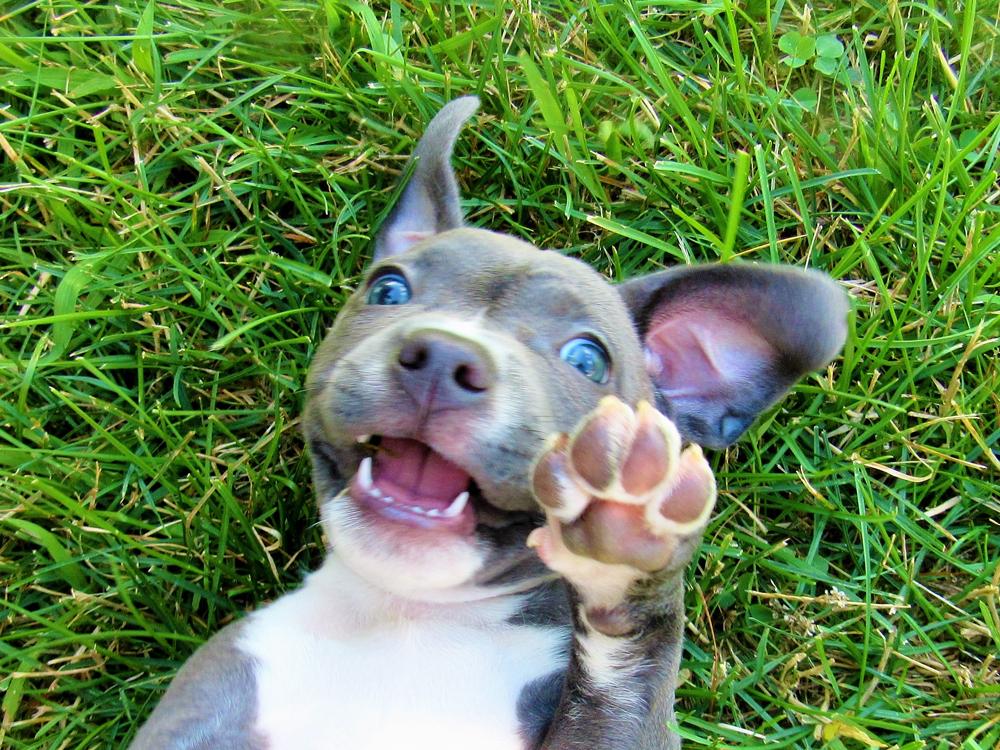 Pax, the Greek equivalent of Irene, which literally means peace, is one of the goddesses Hours and is in charge of maintaining peace and control of the world as well as the sanity of men. 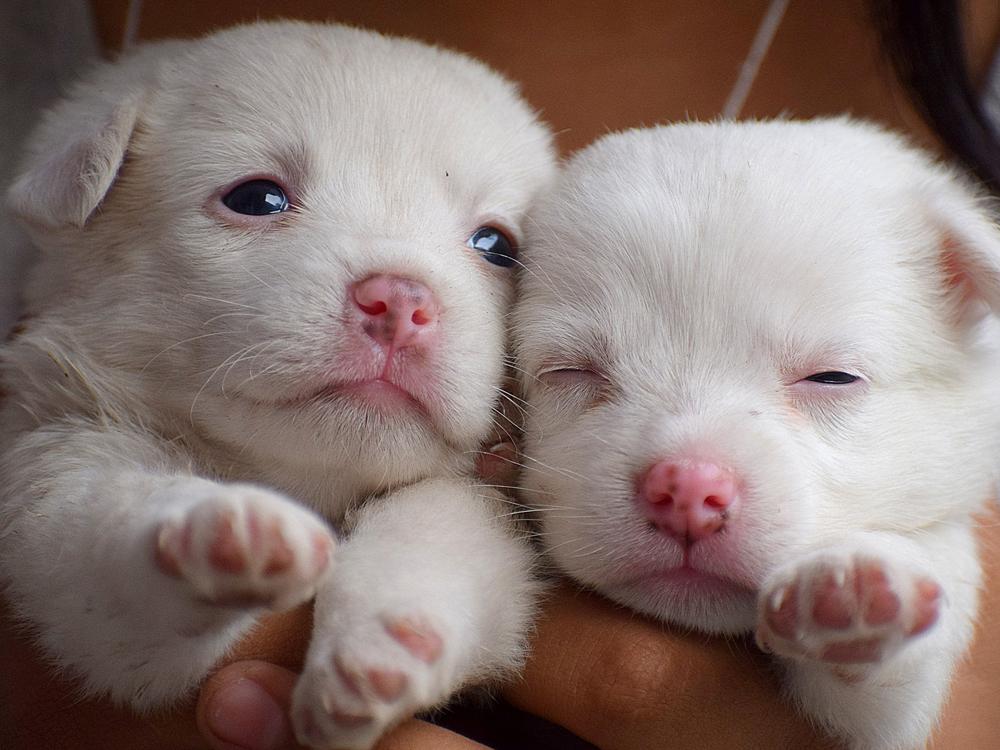 According to Norse mythology, Surt and Hrym are two titans and giants who lead all of Asgard's forces and are greatly respected. 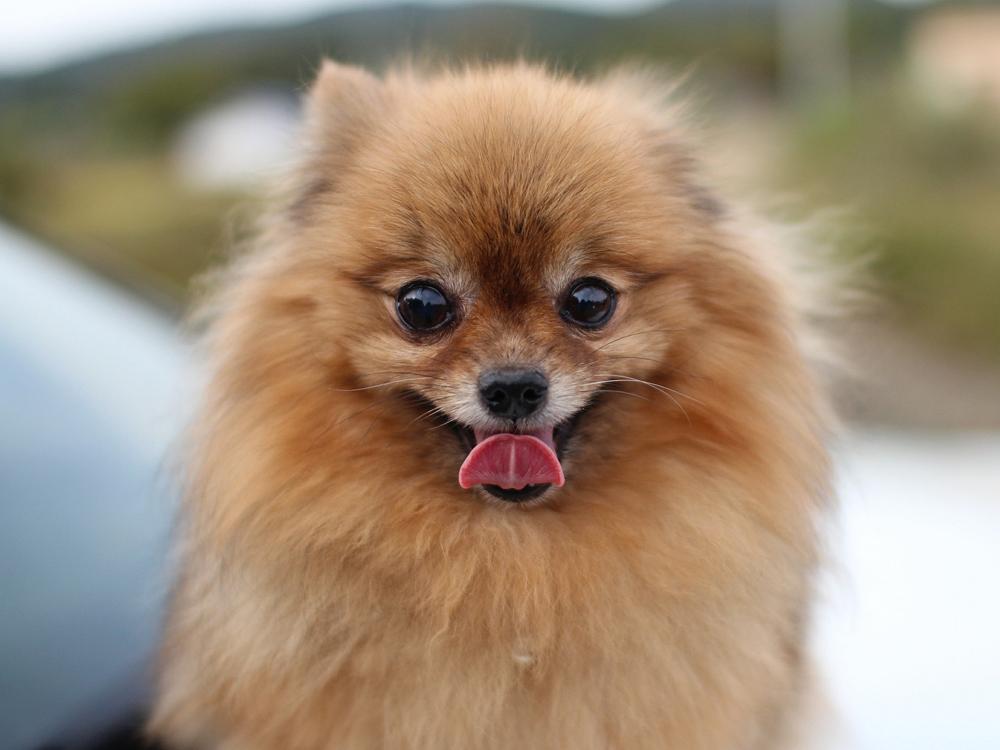 Apollo, considered one of the most beautiful gods on Olympus, was the god of the arts, specifically of music, also of the sun, divination and patron of medicine. 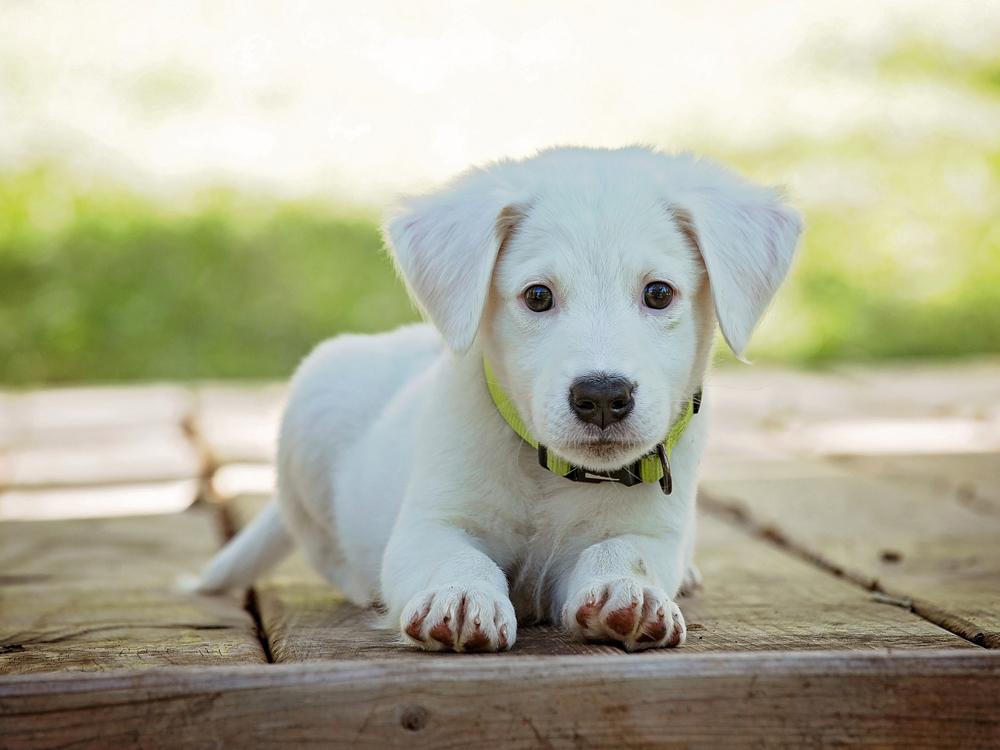 According to Greek mythology, he is one of the oldest gods. Aeolus is the god of the wind and he made sure that the sailors returned home healthy. 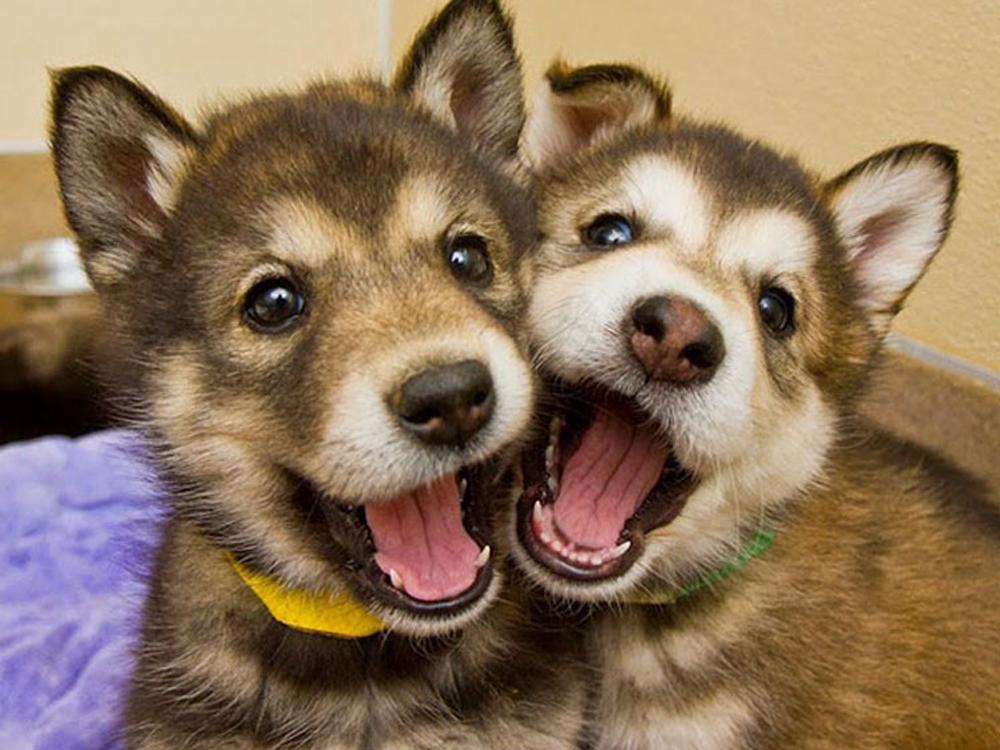 Nordic mythology understands that the world is based on a wolf that tirelessly pursues the moon and that, at the moment it reaches it, the Walhalla or end of the world will come. Máni and Hati are the names of the wolf and the moon, which is continually chasing. 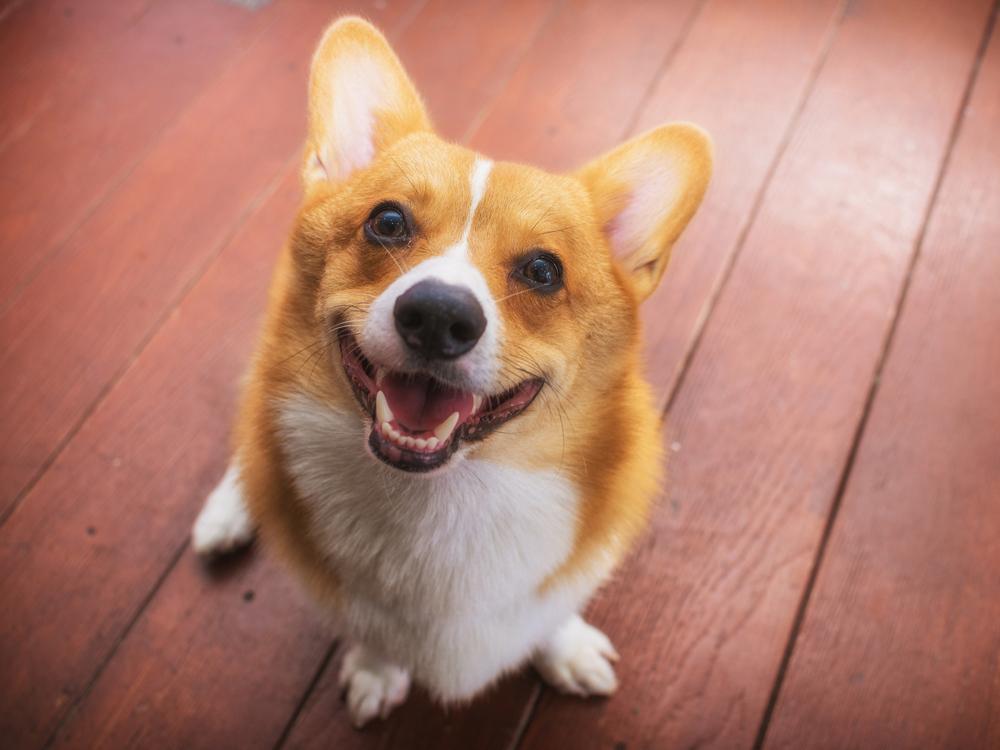 Loki is the Nordic God of chaos and chance, he's unpredictable and capricious but, deep down, he has a big heart. 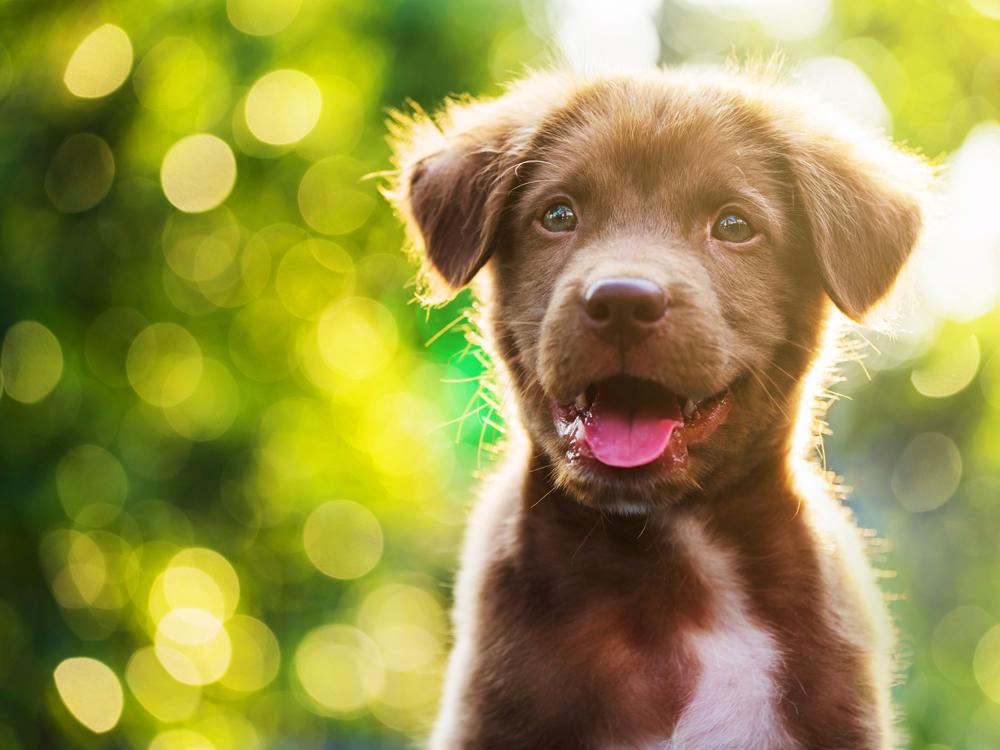 According to Norse mythology, she is Odin's most beloved goddess. She is the goddess of love, home and heaven. 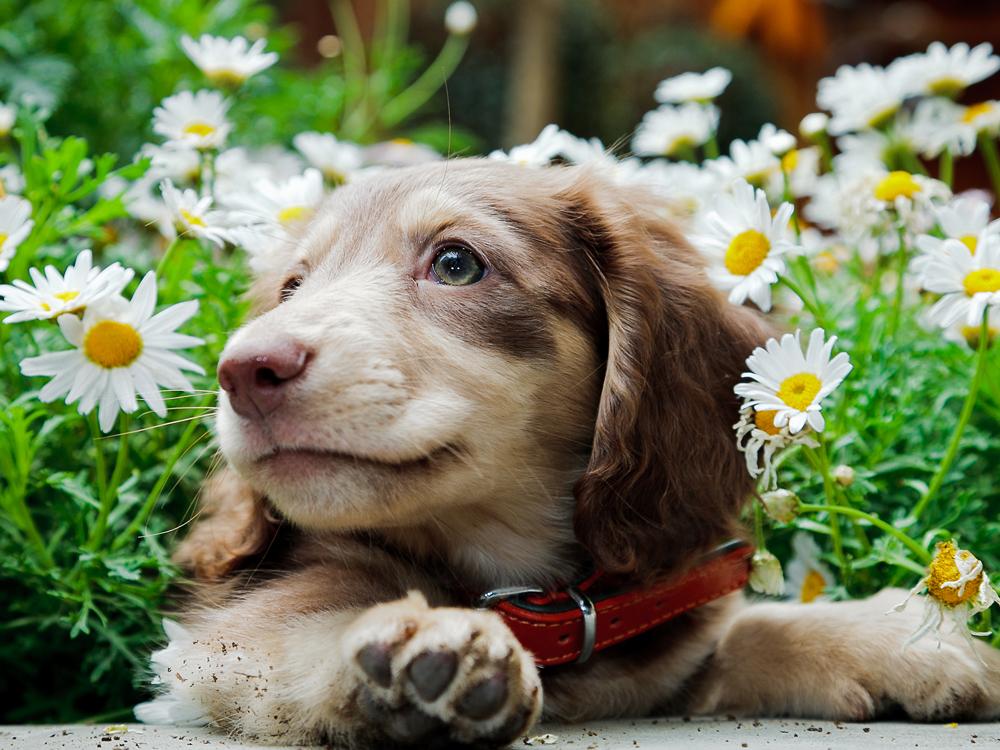 Twin brother of Artemis, Phoebus was the Roman god who promoted the art of medicine among humans and is also considered the god of agriculture and livestock. 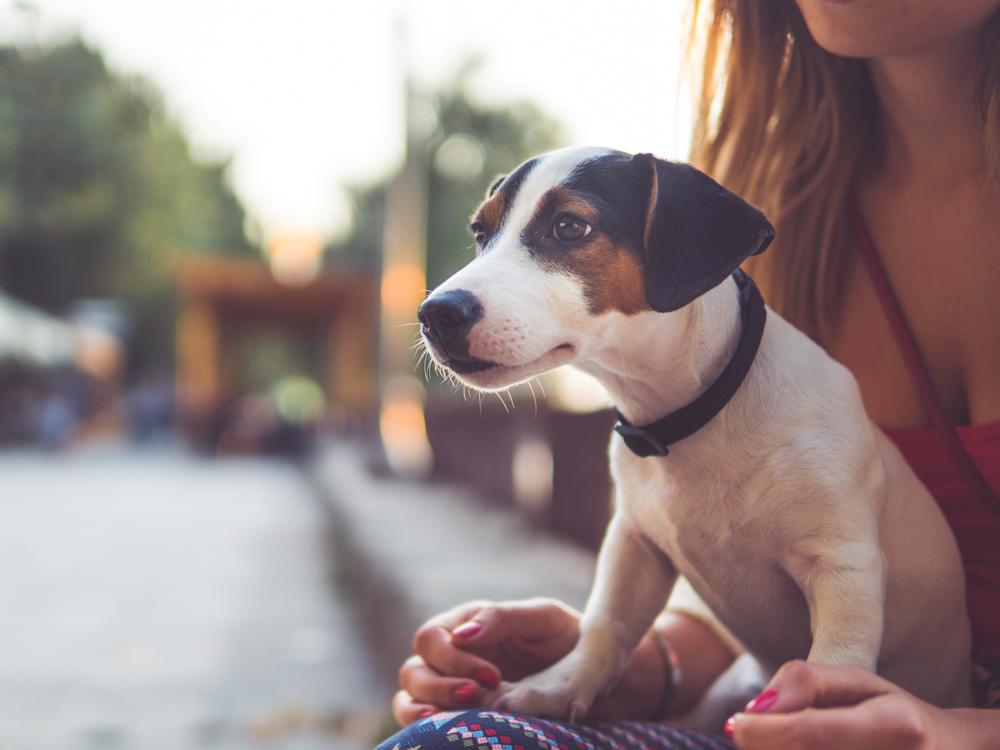 One of the daughters of Zeus, goddess of wisdom, Athena was born from Zeus' own head and has been a companion to millions of stories in Greek mythology. She is fair, coherent and rational and at the same time strong and a great warrior. 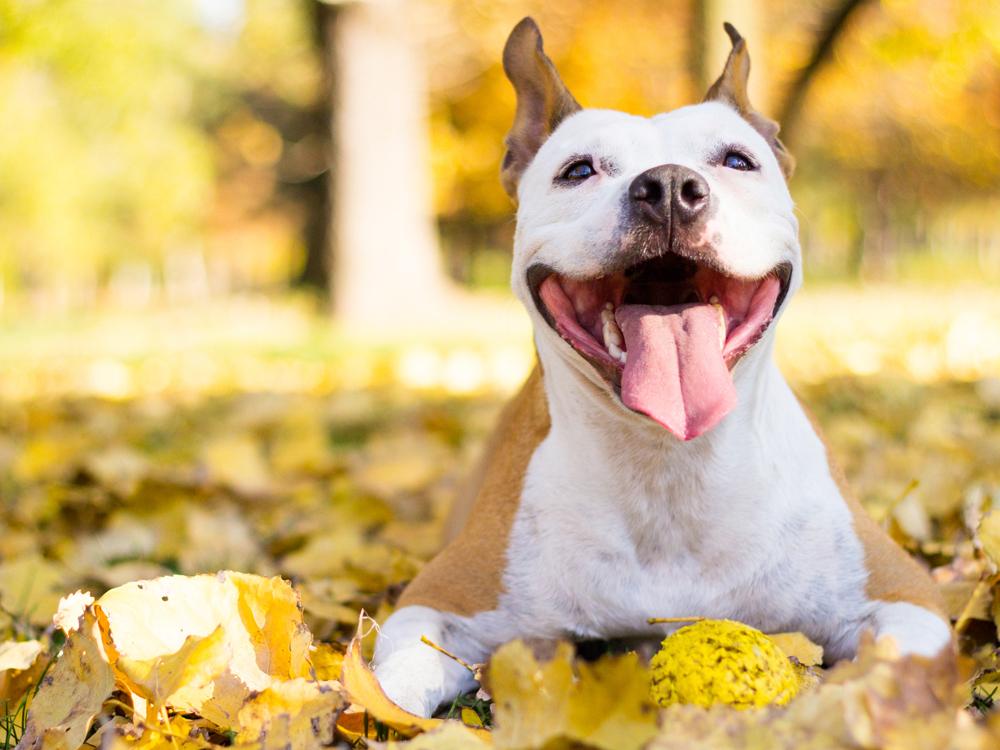 In Egyptian mythology, Nut is a principal goddess. Nut was the goddess of the sky, the creator of the universe and the stars. 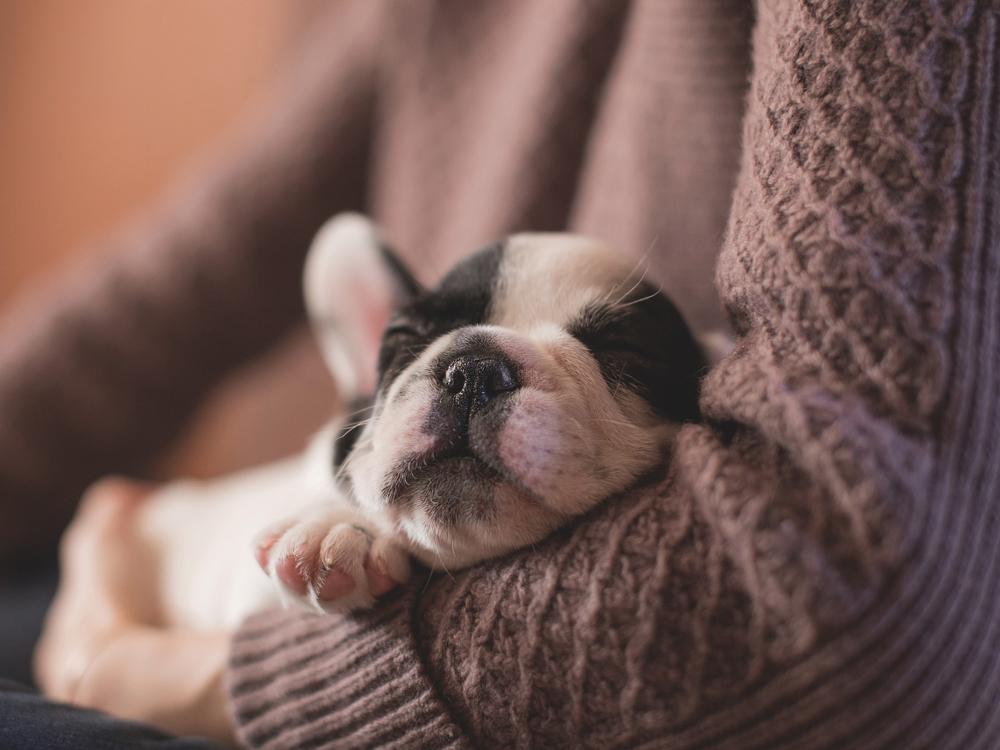 Hoko, according to Japanese mythology, is a protective spirit for forests and trees that looks like a dog without a tail and usually has a human face. 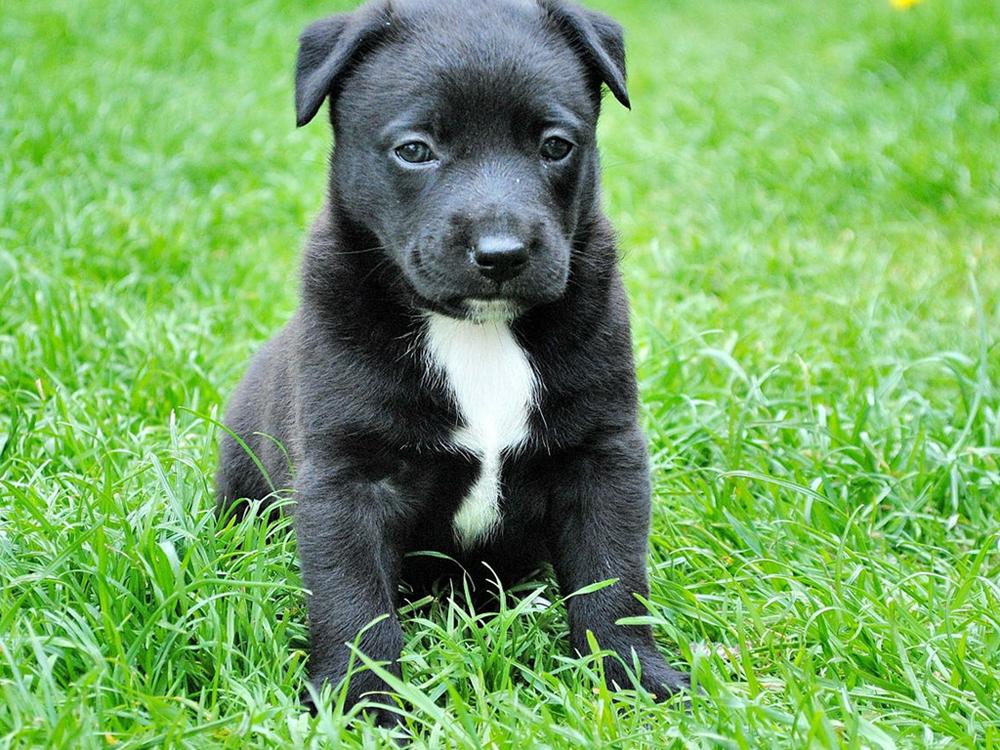 In Japanese mythology, the Okami are animals (very diverse, usually giants) that are humanized and constantly protect nature and the forest (specifically the goddess of the forest). These beings can be seen in films like Princess Mononoke where the director, Hayao Miyazaki, places them in giant wolf figures. 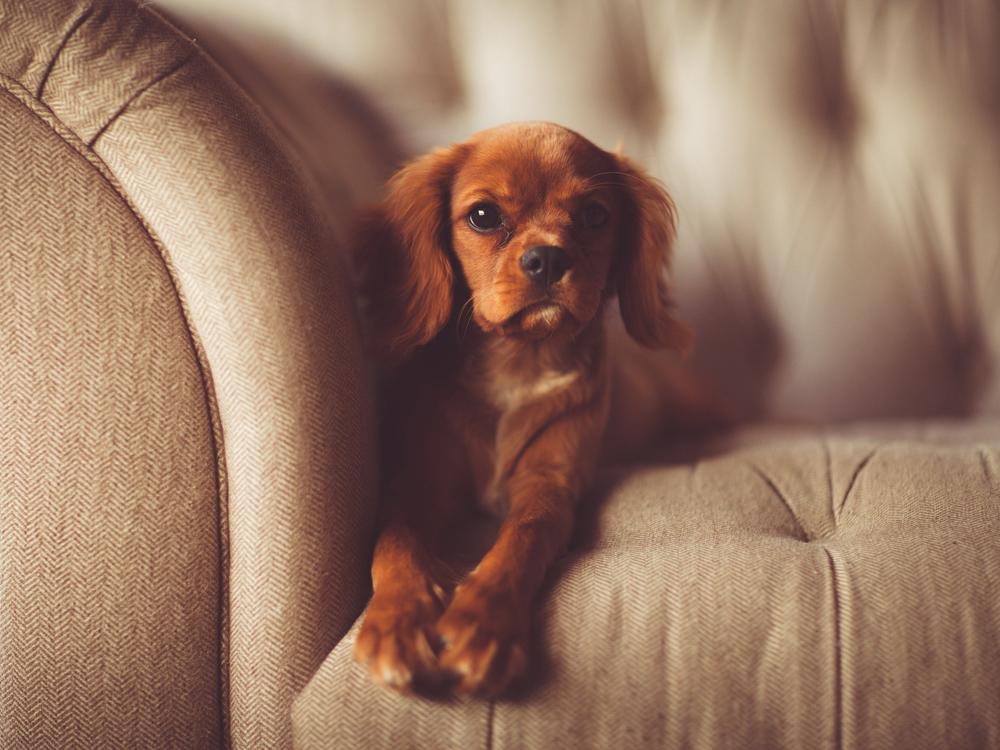 Icarus is a mythological character who is the protagonist of a well-known Greek legend about wooden and waxwings with a great moral. Icarus means courage but also represents a young person who is somewhat "unconscious".

The planet’s most impressive aerial pictures