Which are the deadliest animals on Earth?

The deadliest or most dangerous animal in the world could be classified in various ways.

Mega Interesting has compiled this list according to the estimated annual deaths caused per animal rather than the way they choose to kill their prey.

When you think of the deadliest animal, the first one that comes to mind is most likely a shark but in fact, sharks attacks represent just a small fraction of the number of deaths caused by an animal. The number was estimated at 1,537,166 in 2015.

It’s undoubtedly hard to obtain these figures, as several developing countries don’t have any official records that refer to animal deaths. There are cases in which records are found in hospitals or other cases where the cause of death is reported.

With data collected from the World Health Organization, the Norwegian Institute for Nature Research, National Geographic, the National Science Foundation, Centre for Disease Control and Prevention and the World Wide Fund for Nature, we can estimate how many people have been killed by animals around the world.

All species on this list have been classified by the total number of people killed per year.

The deadliest animal in the world is not a shark or a wolf as small creatures could be surprisingly dangerous. 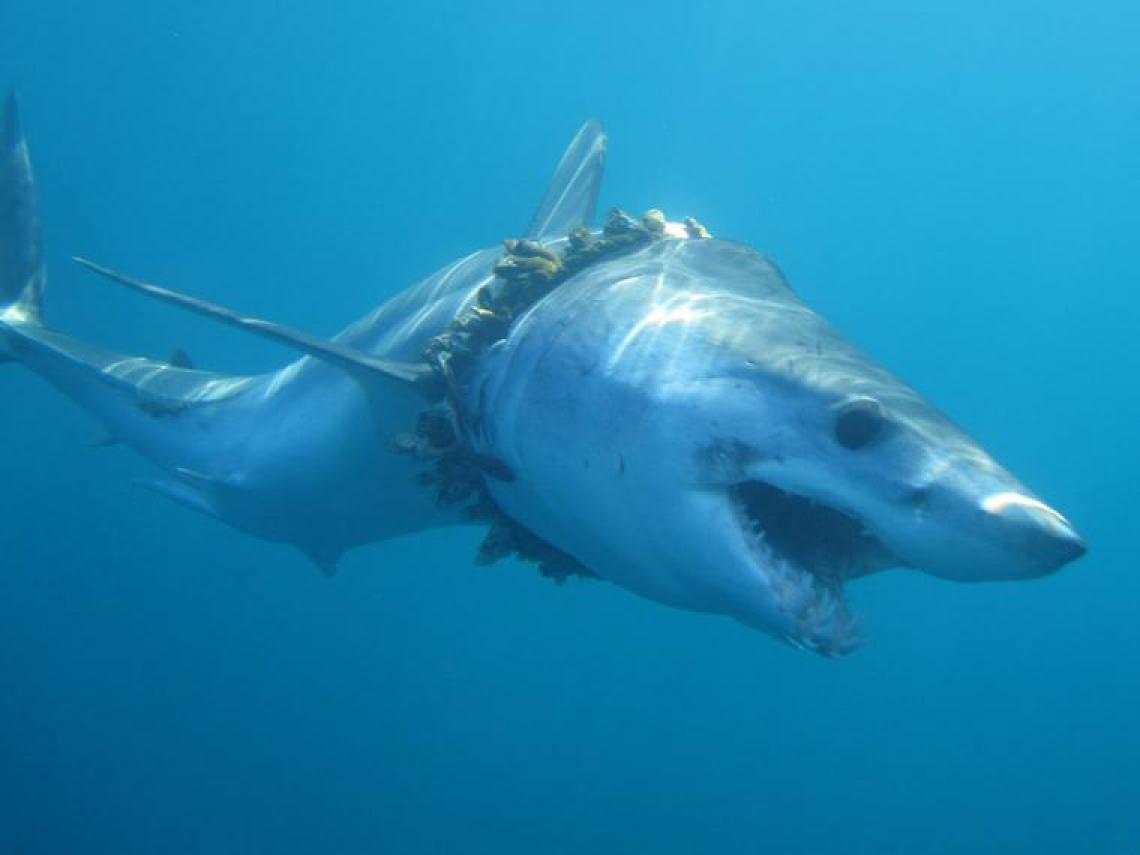 Total number of deaths per year: 6

Despite the numerous films that depict attacks by deadly sharks, their attacks are quite rare.

In 2014, for example, there were only three deaths worldwide related to shark attacks, and in 2015, there were about six on average. On the other hand, humans kill about 100 million sharks every year. 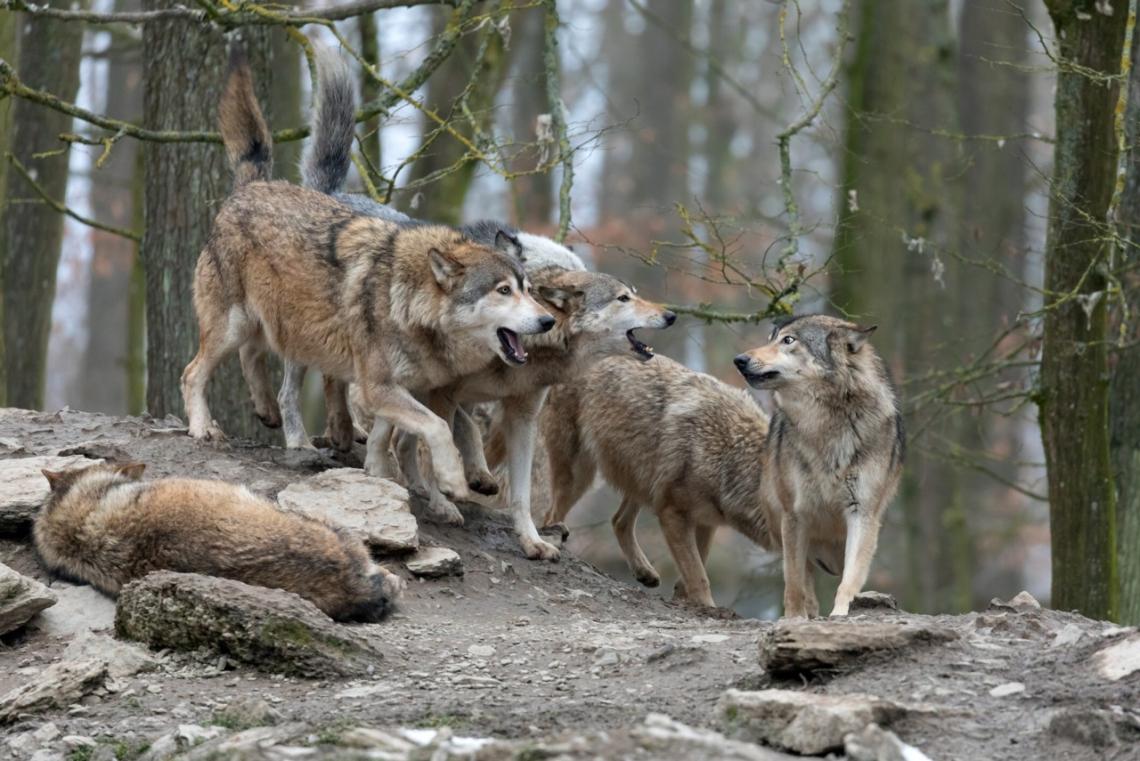 Total number of deaths per year: 10

According to a study by Norsk Institutt for Naturforskning, there were very few wolf attacks between 1952- 2002, in Europe and North America. In the past couple of decades, there were a few hundred wolf attacks which took place in in some Indian regions, averaging to about 10 per year.

In contrast, many wolves are killed by humans every year and because of this their herds have changed and the fight for the hierarchy begins. 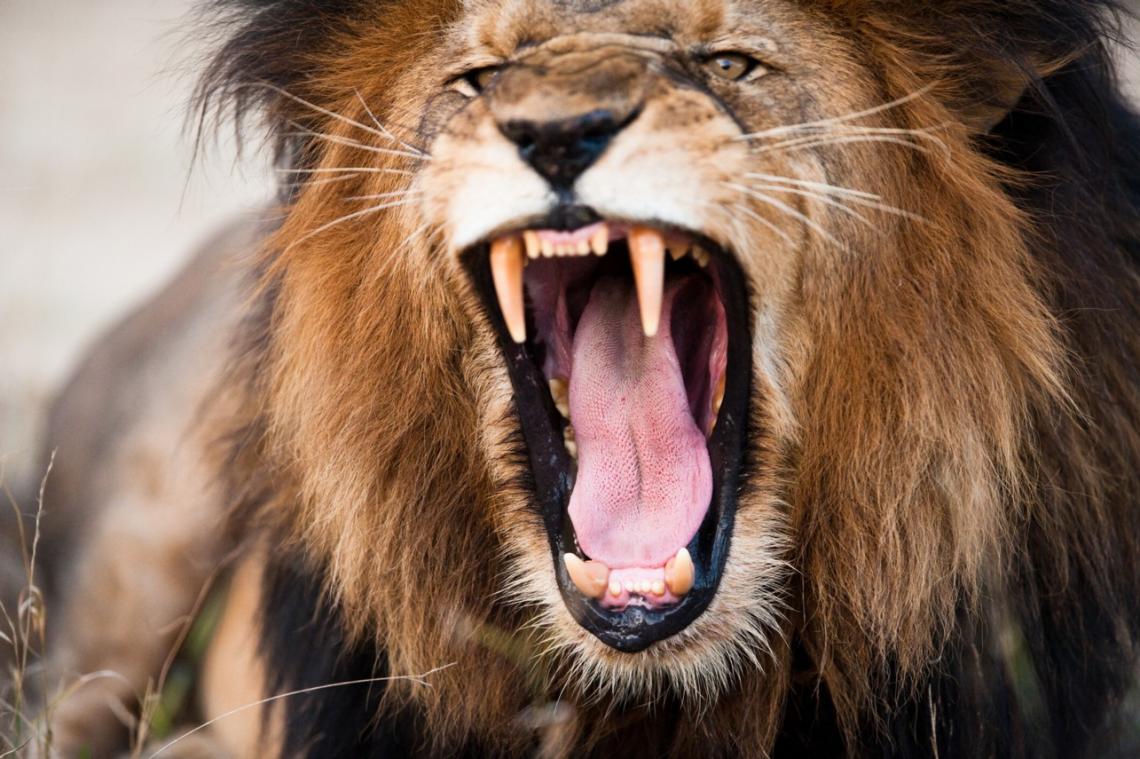 Total number of deaths per year: +22

A study published in 2005, in the journal Nature, found that since 1990 lions have killed 563 people in Tanzania alone, amounting to an average of about 22 a year. Although it is hard to get an accurate number globally, lions kill about 70 to 100 people each year.

Human beings are not their usual prey. One possible reason could be that their teeth and jaws get damaged and they can’t hunt their normal targets. 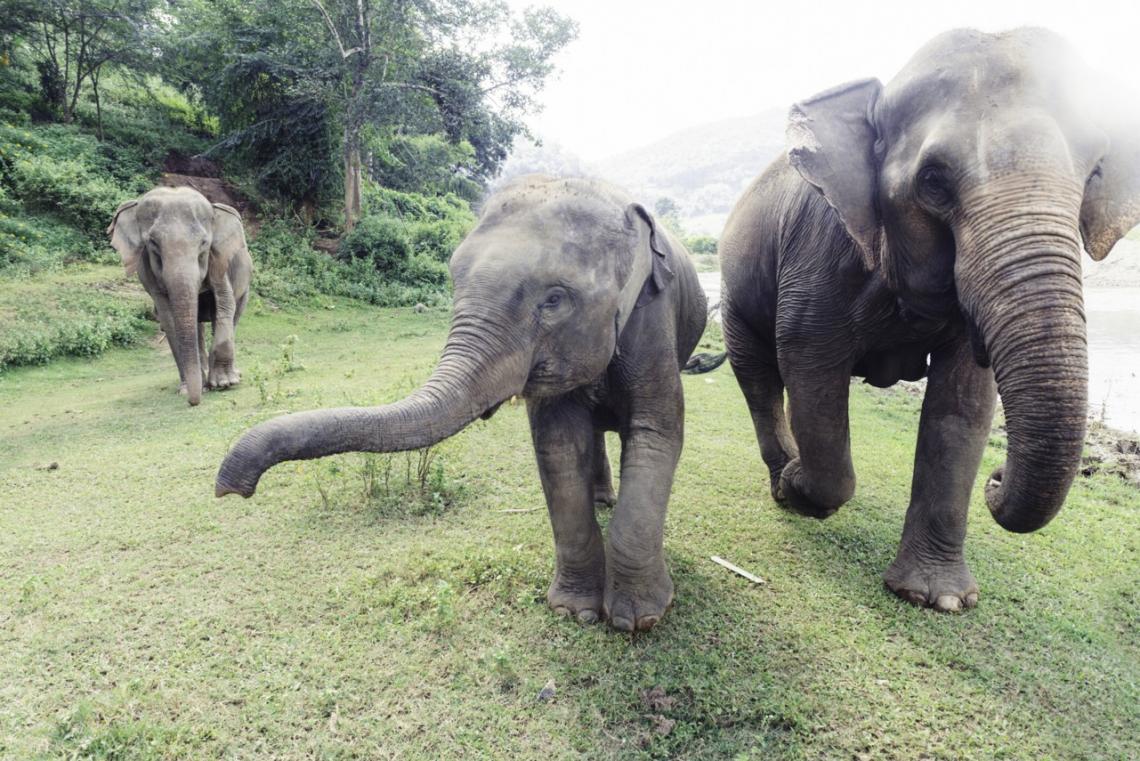 Total number of deaths per year: 500

Elephants are considered as friendly and majestic animals, which is the reality in most cases.

However, Elephants can also be very dangerous if they choose to attack or if they feel threatened, while most incidents occur with female elephants protecting their babies.

They are not predators, but they can be lethal if they feel that they are in danger. Undoubtedly more elephants are killed by people than vice versa. 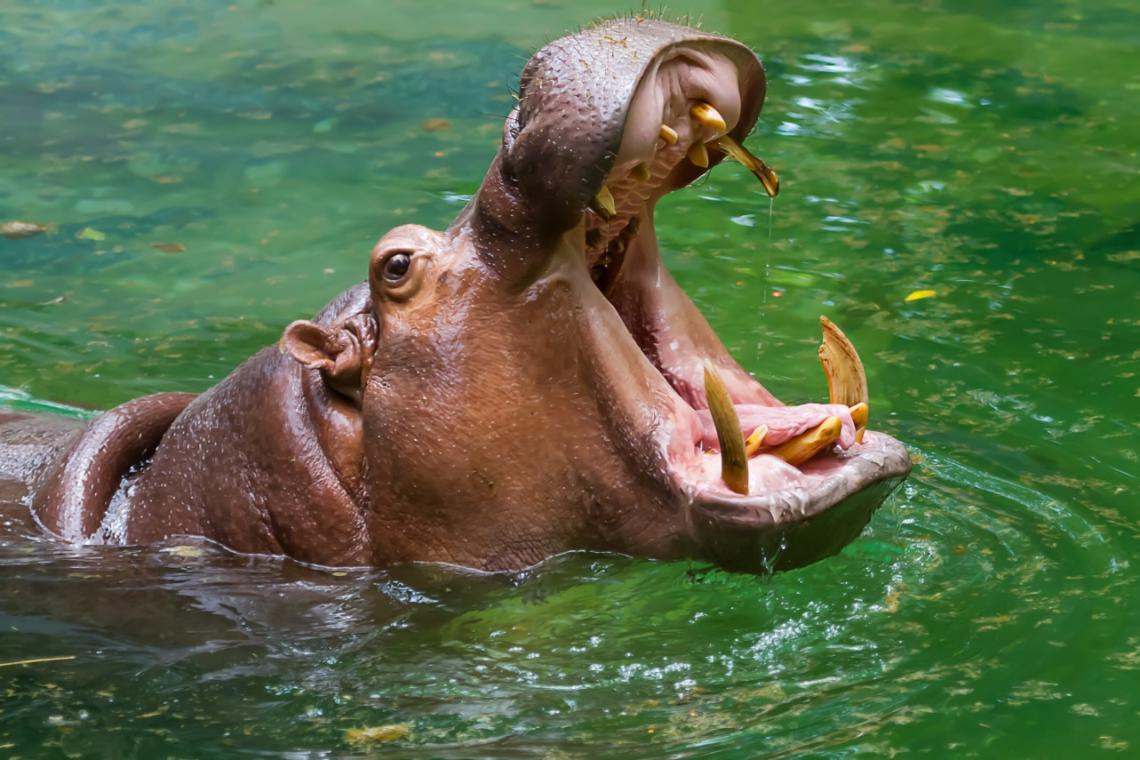 Total number of deaths per year: 500

Hippos are known to be aggressive with humans, as they are very protective of themselves and their territory.

Humans seem to pose a threat to them and that’s the main reason behind the about 500 deaths hippos cause per year. 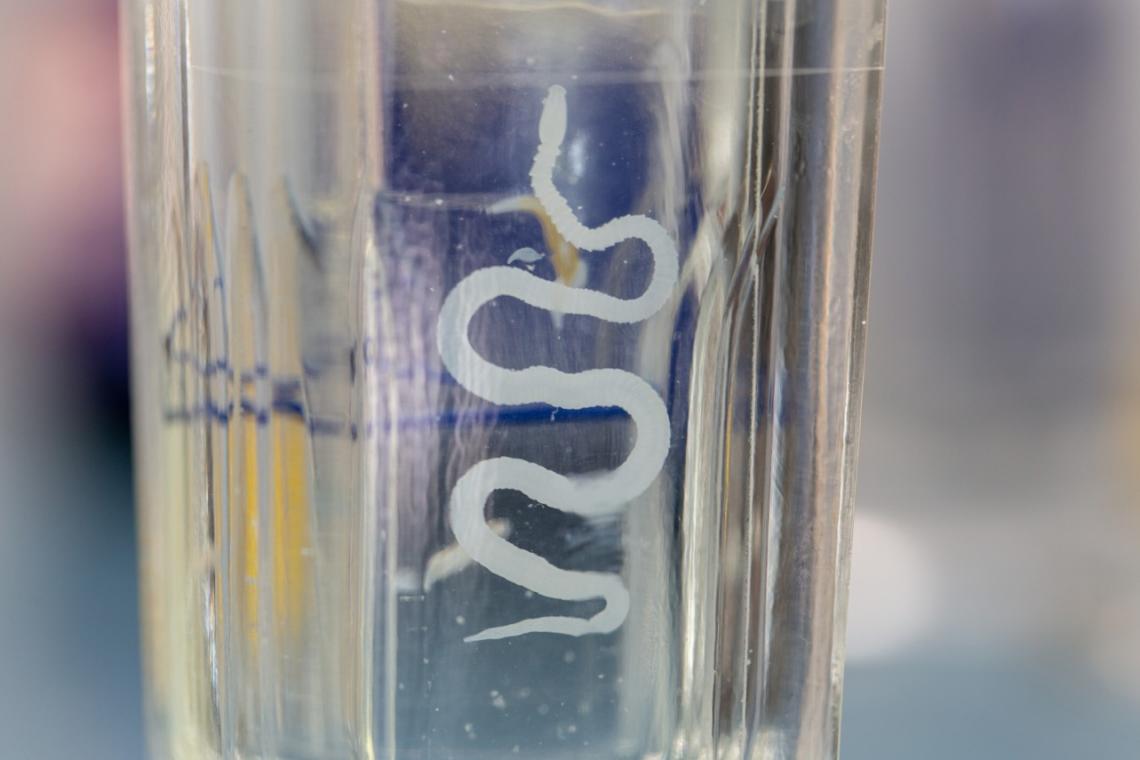 Total number of deaths per year: 700

As for parasites, the tapeworm is responsible for an infection called cysticercosis. An infection which kills about 700 people a year.

Its weapon is to spread this disease through human excrement and although these deaths occur worldwide, they mainly take place in rural areas of developing countries, because it is related to the lack of hygiene.

These animals use our bodies to feed themselves and reproduce until a complete infestation occurs. 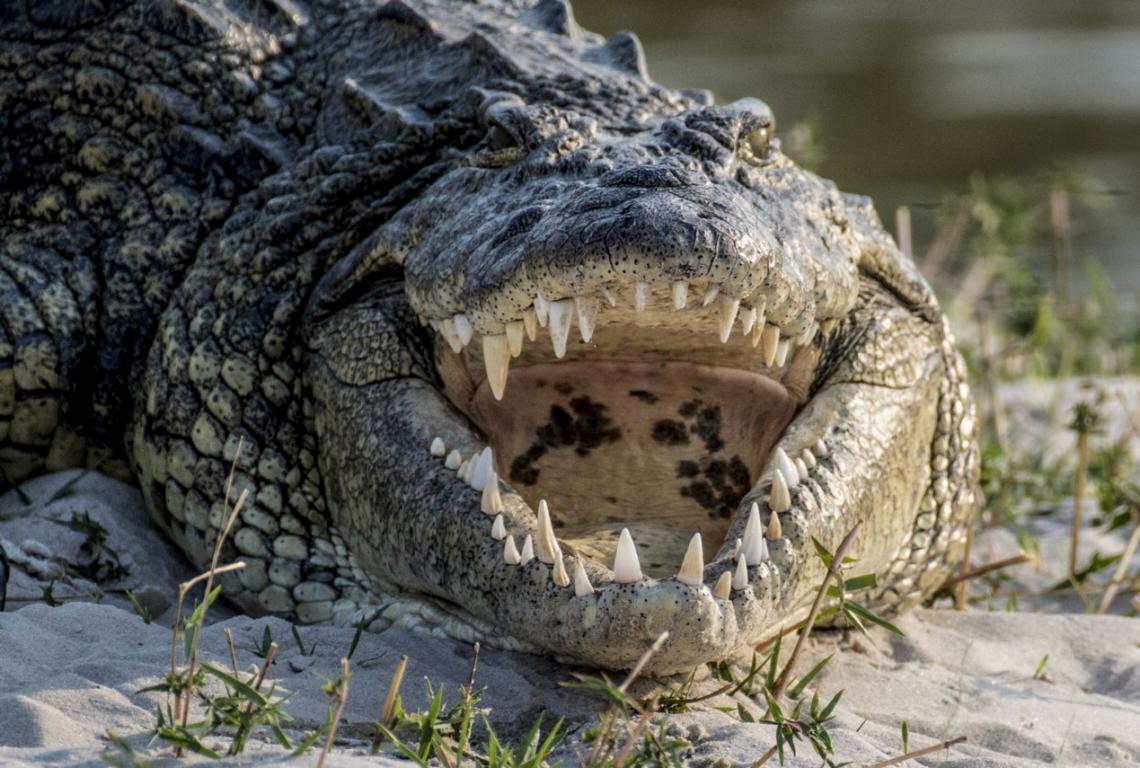 According to the Food and Agriculture Organization of the United Nations, crocodiles are considered the animals responsible for the majority of human deaths in Africa and, although it is difficult to find exact numbers, they are believed to kill about 1,000 people by year.

Hence, it is said that it is the deadliest African animal; a true killer machine with powerful jaws, speed and a tough body that can endure almost everything. 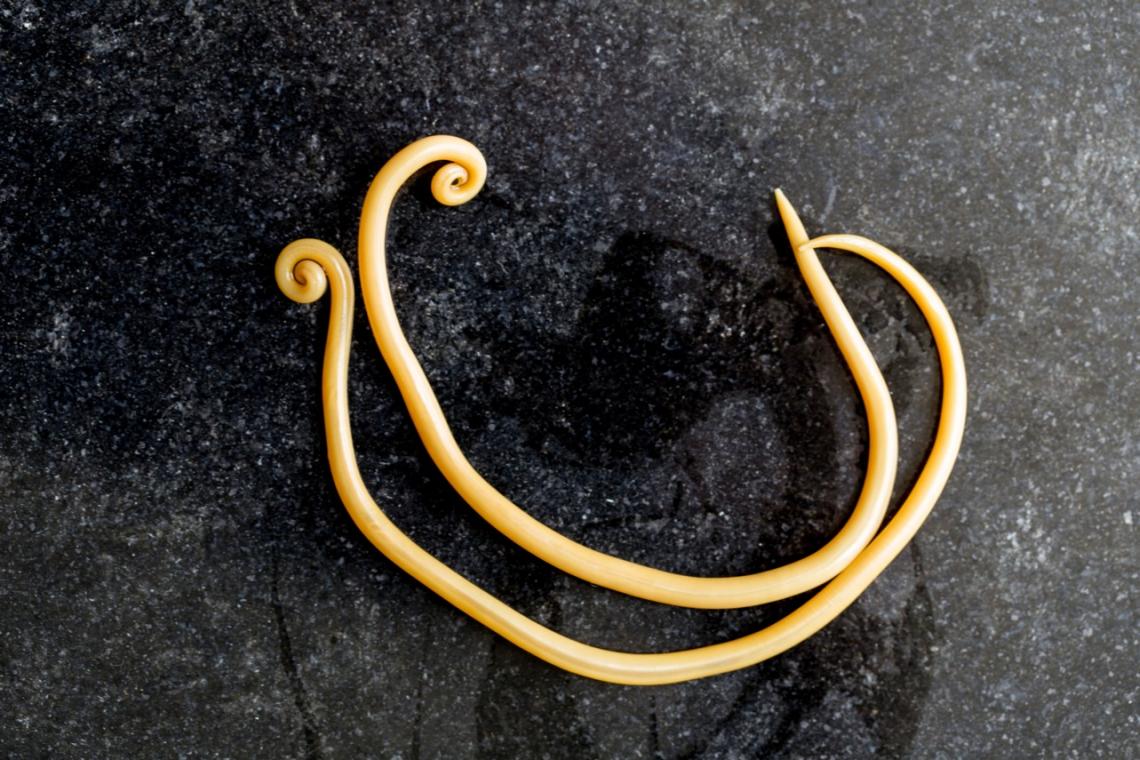 This worm causes an infection called ascariasis and kills about 4,500 people a year, according to a 2013 study published by PLOS.

The infection, which comes from the small intestine affects more children than adults and causes ascariasis that, although it can occur worldwide, affects mostly developing countries with hot and humid climates.

These roundworms spread their eggs through human excrement. 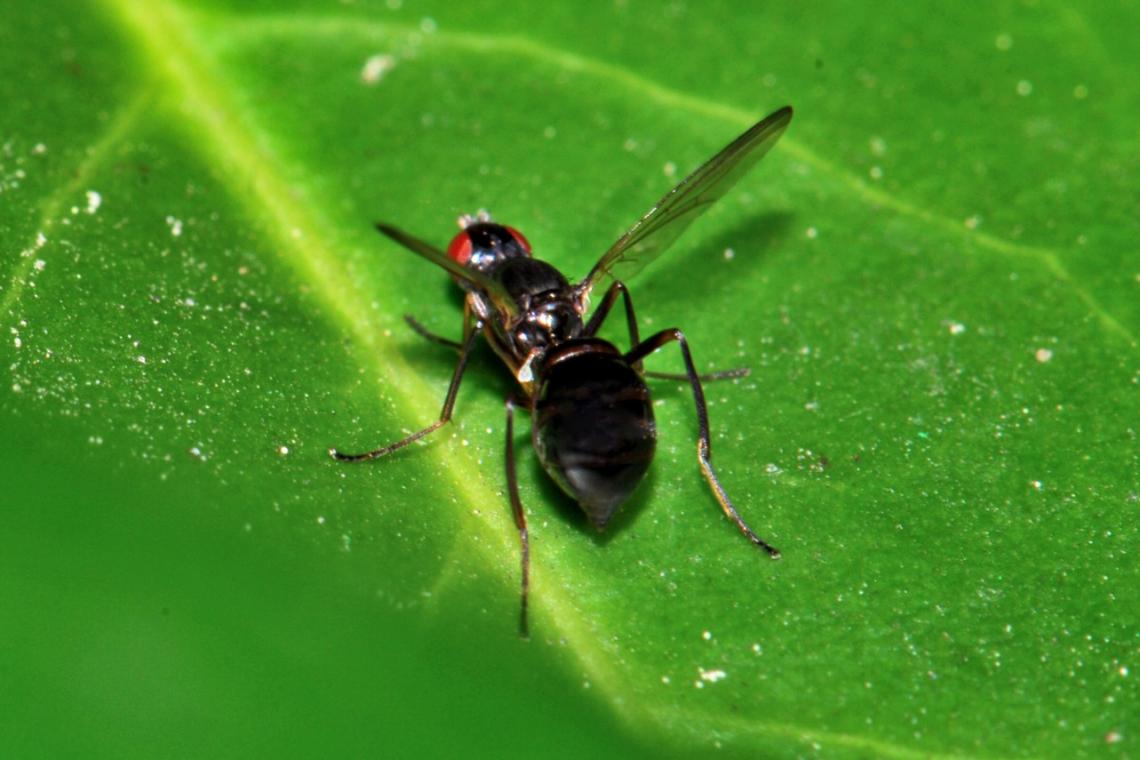 Fortunately, despite the average of 10,000 deaths a year, the figure seems to be declining. Sleeping sickness can be cured, but some people simply do not have access to the cure (remember that this fly can be found in rural Africa). 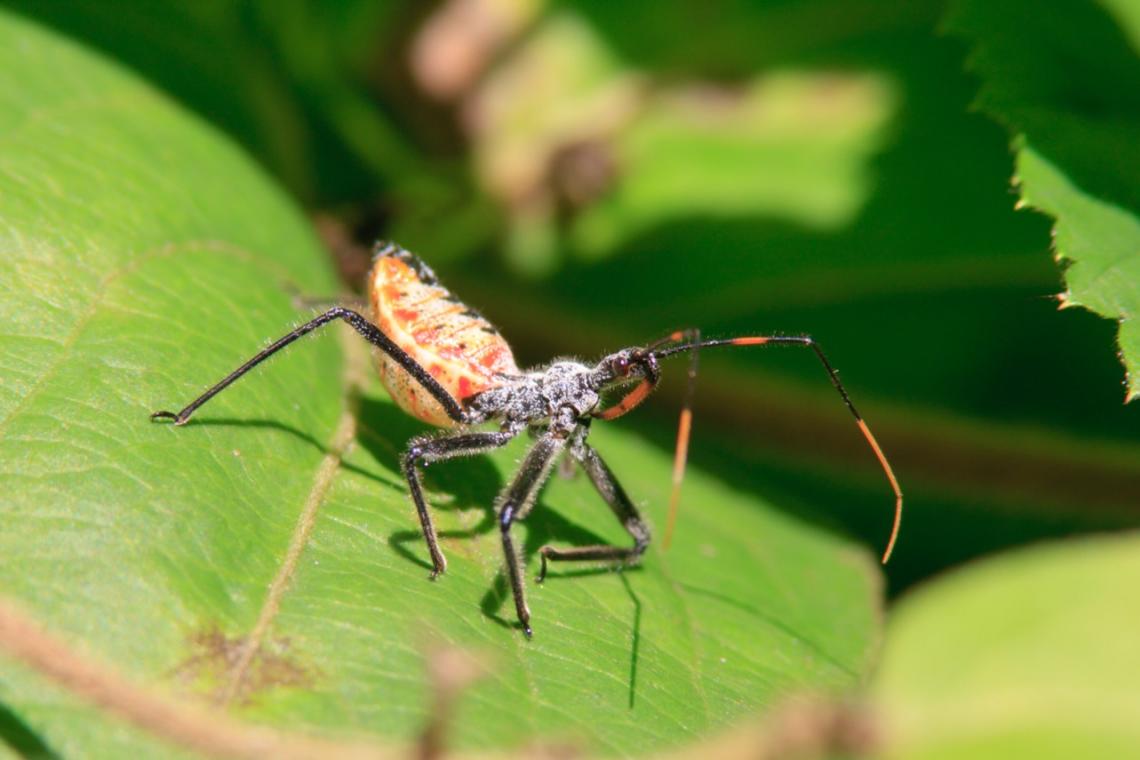 The so-called ‘kissing bugs’ are responsible for transmitting Chagas disease, which kills about 12,000 people a year on average in South America.

This insect infects people’s skins through its excrement and it is one of the deadliest animals on the planet. 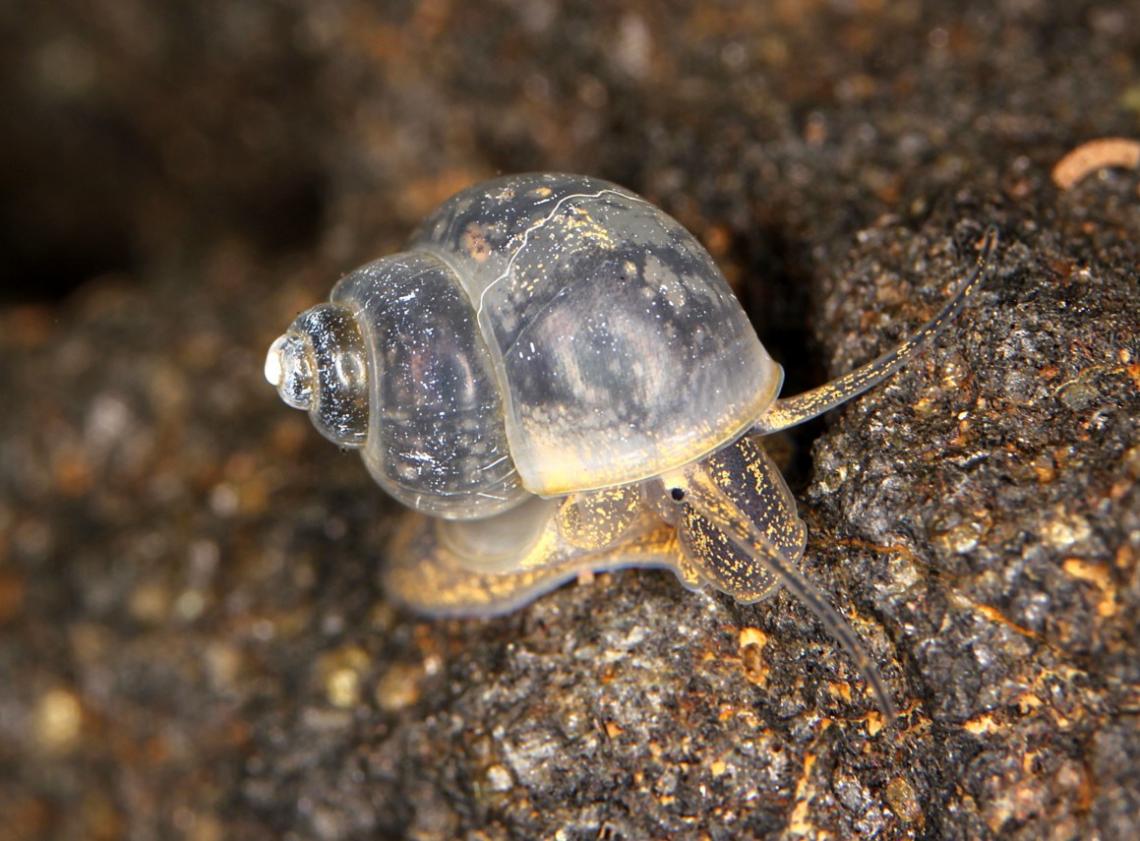 The freshwater snail carries parasitic worms that infect people with a disease called schistosomiasis that can cause severe abdominal pain and blood in the stool or urine.

The World Health Organization estimates that between 20,000 and 200,000 deaths per year can be attributed to this parasitic and acute disease. 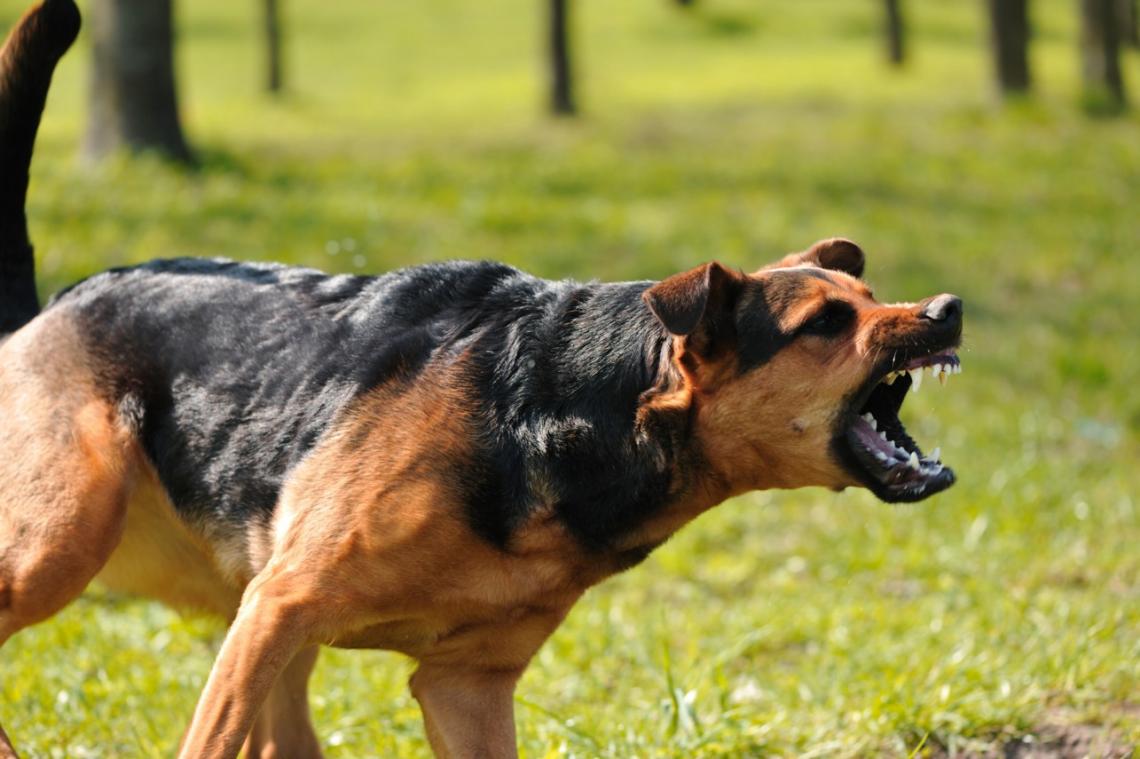 Dogs infected with the rabies virus represent one of the deadliest animals that exist (although the virus can be prevented with vaccines). Of the cases that can be attributed to rabies virus, 99 percent come from dogs. 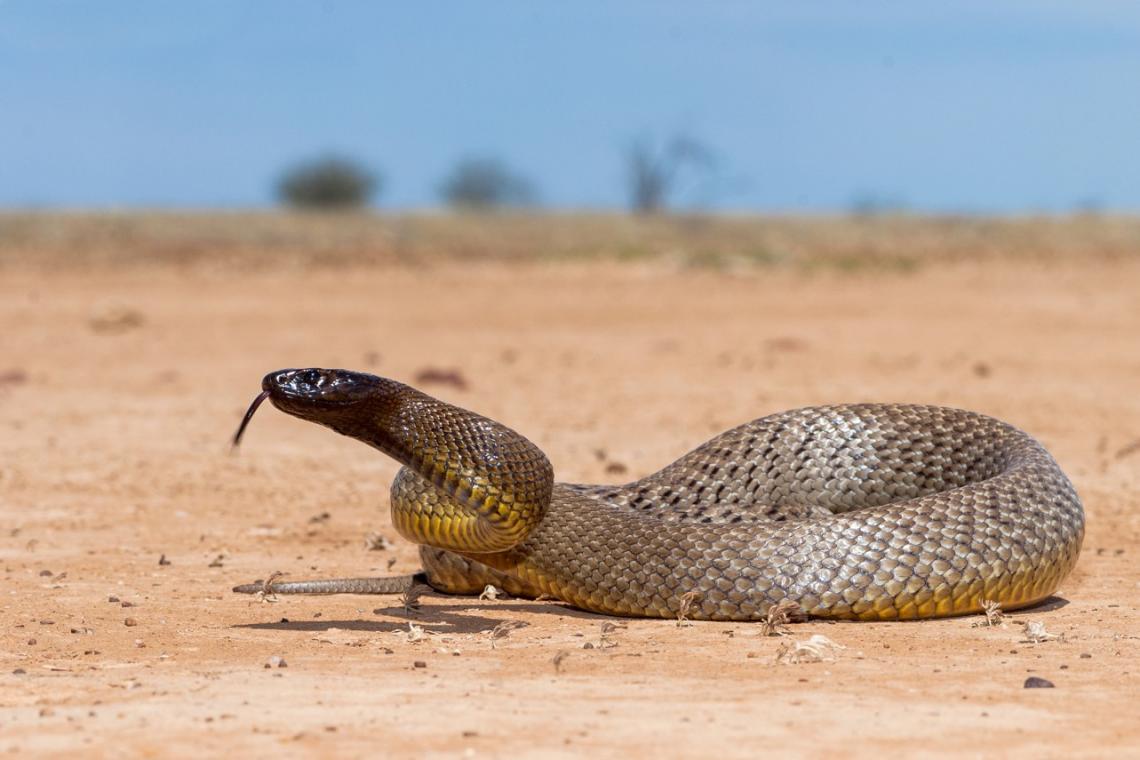 Snakes have earned a terrible reputation and many of their poisonous bites can be lethal. Taipan snakes are probably the worst, as single one could kill more than 100 people in one bite. 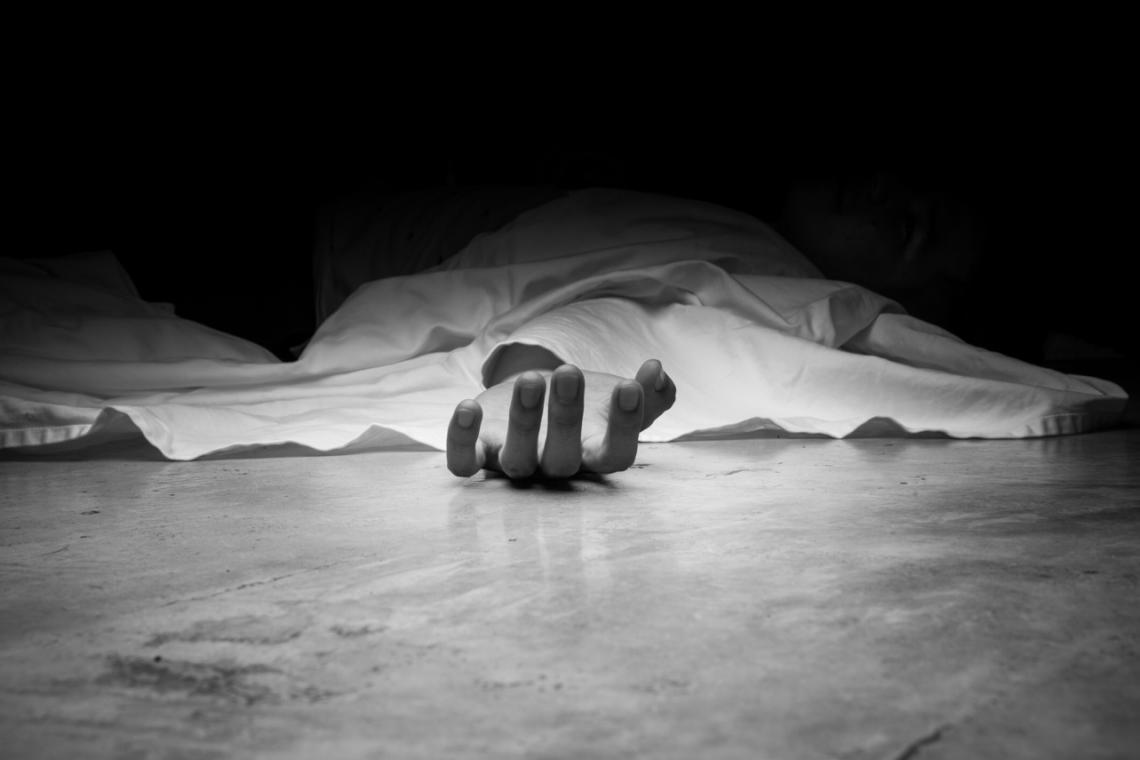 According to the United Nations Office on Drugs and Crime, humans provoke 437,000 homicides in 2012.

We are the second deadliest animal in the world and the most dangerous mammal in terms of humans’ deaths. 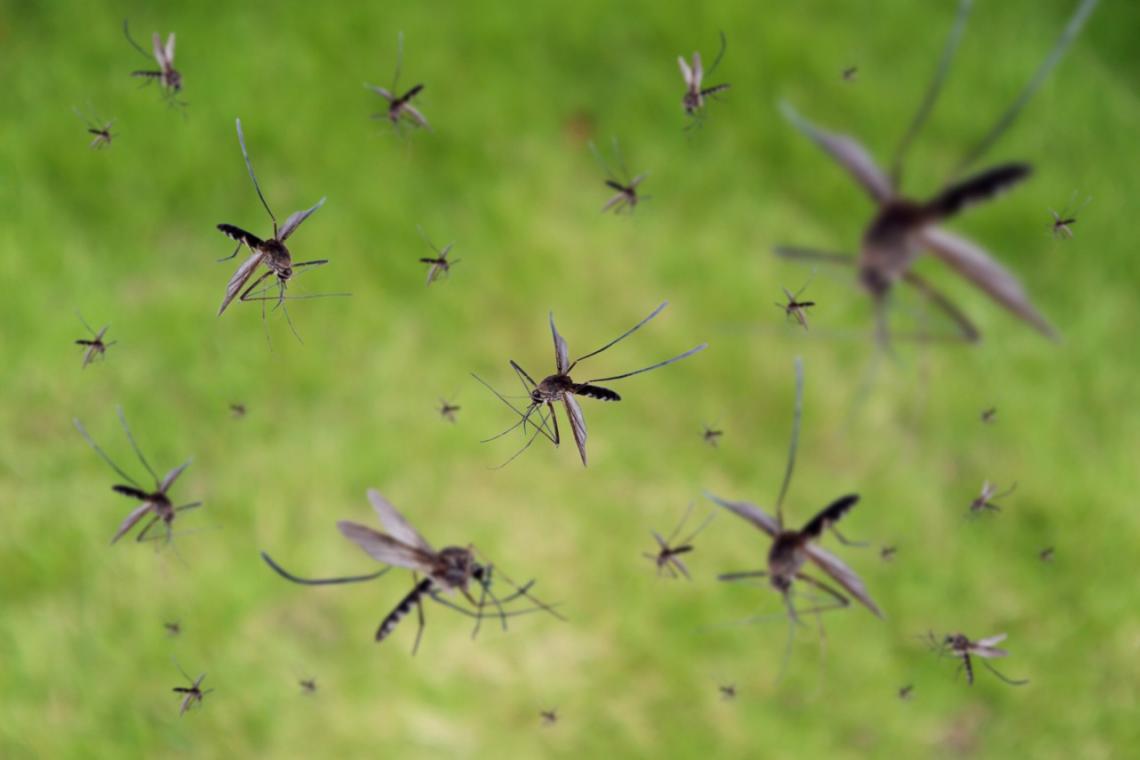 The mosquitoes are responsible for the most deaths related to animals.

Malaria alone is responsible for more than half of mosquito-related deaths, mainly in sub-Saharan Africa, although according to the World Health Organization, it is a declining trend.

Thus, the smallest animal on this list is the scariest, transmitting diseases such as malaria, dengue virus, yellow fever and encephalitis.

Keep in mind that there are more than 3,000 species of mosquitoes.

Why are forests so important?