The most shocking images of the Australian fires

The past year was the driest and hottest year for Australia. Spring brought less rain than usual, and high temperatures reached record highs following the scorching heatwaves. In September 2019, the first fires of one of the most aggressive fire seasons on this continent broke out.

Weather events are being aggravated as a result of the global increase in temperatures. In Australia, where 17% of the territory is forested, 10 million hectares were burned last year, half of them during these last months. The fires are getting longer and more intense.

The consequences are devastating, especially for flora and fauna. One billion animals are reportedly affected by the fires. The koalas, which are endemic to Australia, are in a delicate situation. Some conservation agencies believe that the koala population has been severely depleted to the point where the mammal would have been considered "functionally extinct". However, official agencies believe that the koala's situation is "vulnerable", but that it is not on its way out. However, it is estimated that 30% of the koala population has died as a result of the wildfires.

Human loss also took a grave hit with 26 people are reported dead, and thousands of people have lost their homes. Firefighters, governments and NGOs have been working for weeks to extinguish the fires, and to help those affected, both humans and animals, to whom special attention must be given to ensure their proper conservation.

In this context, climate activists are demonstrating to demand mitigation measures from the government. Although the fires have not been caused by climate change, it is true that extreme temperatures aggravate them and make it difficult to mitigate them. The same is true in other parts of the planet, where events such as floods and other fires are becoming more pronounced; or, some regions of the world are experiencing unusual weather events.

Residents help to mitigate the fires; animals are rescued by conservation agencies; firefighters work to extinguish the flames. These are some of the most shocking images of recent months in fire-ravaged Australia. 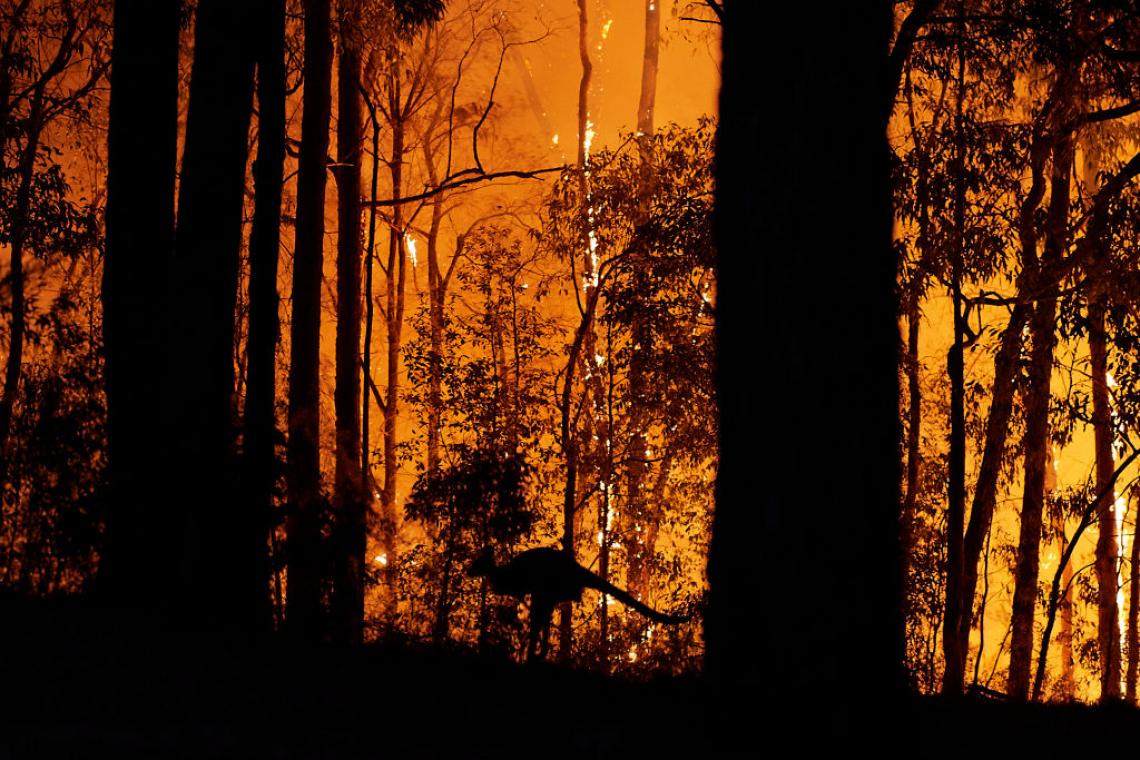 Kangaroo caught in the flames 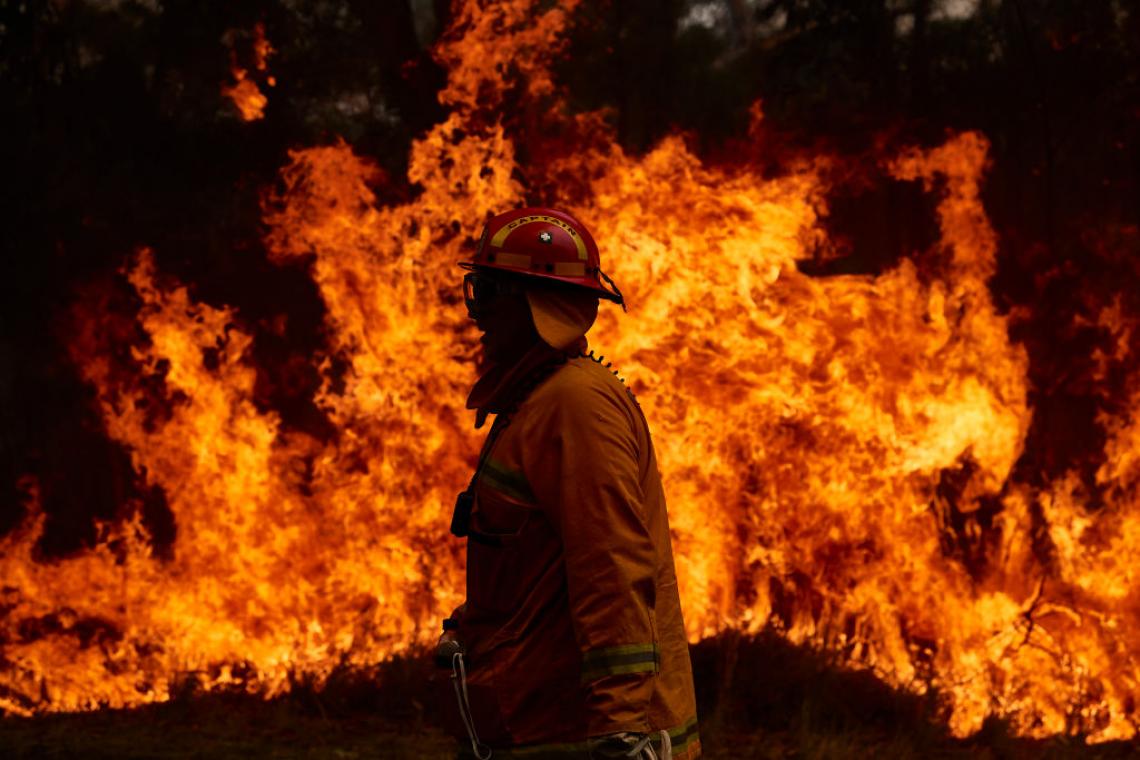 A member of the CFA (Country Fire Authority) works on controlled fires along Putty Road on 14 November 2019 in Sydney. 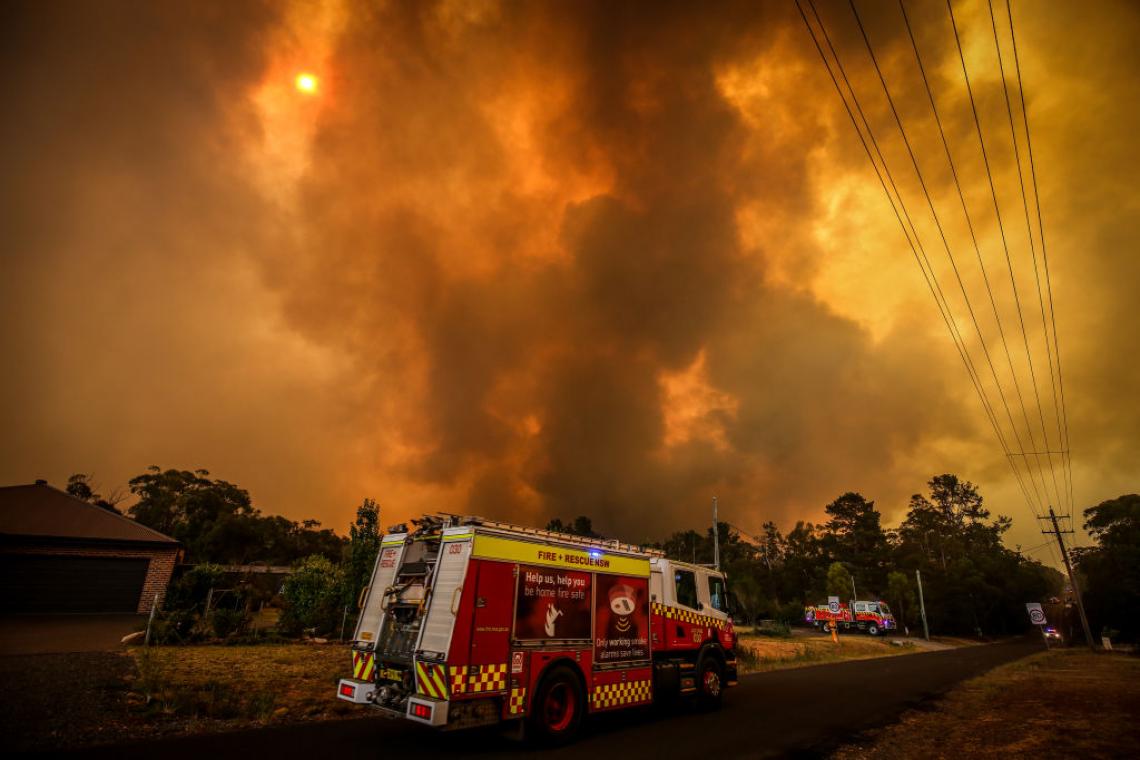 Dangerously close to the fire

Firefighters prepare as a wildfire approaches homes on the outskirts of the city of Bargo on December 21, 2019, in Sydney, Australia. 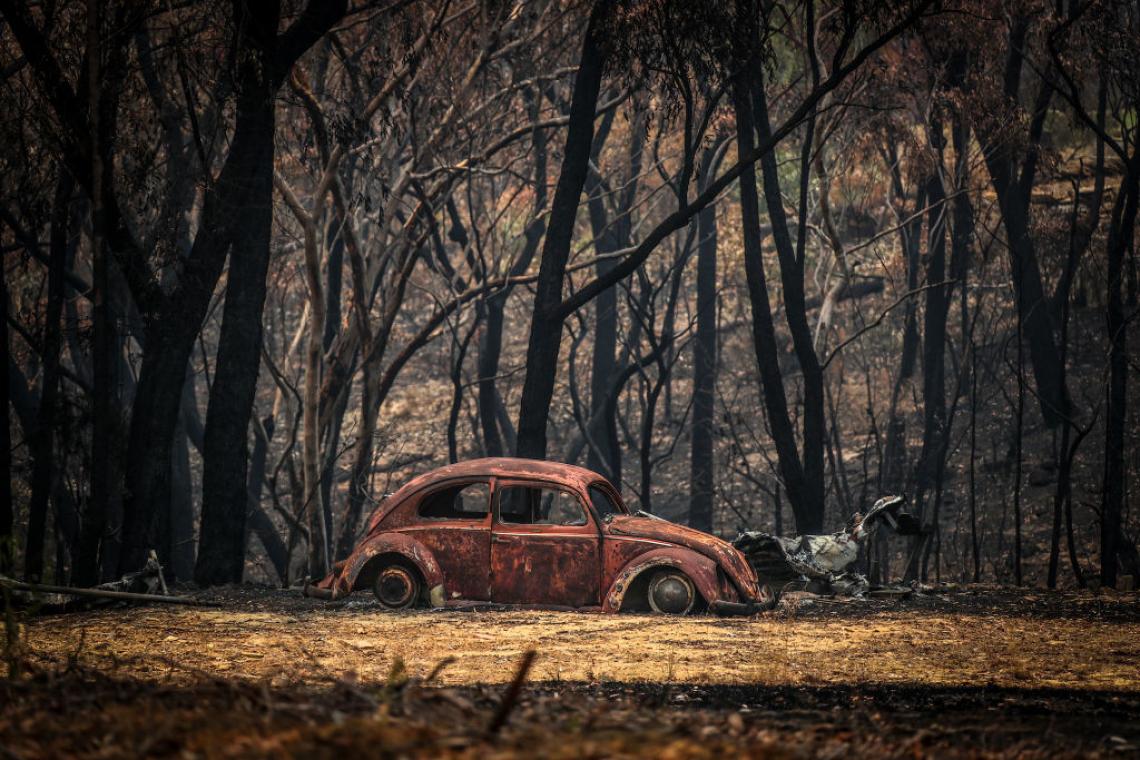 The calm after the storm

The remains of a car that was destroyed by forest fires near a house in the city of Balmoral on December 30, 2019, in Sydney, Australia 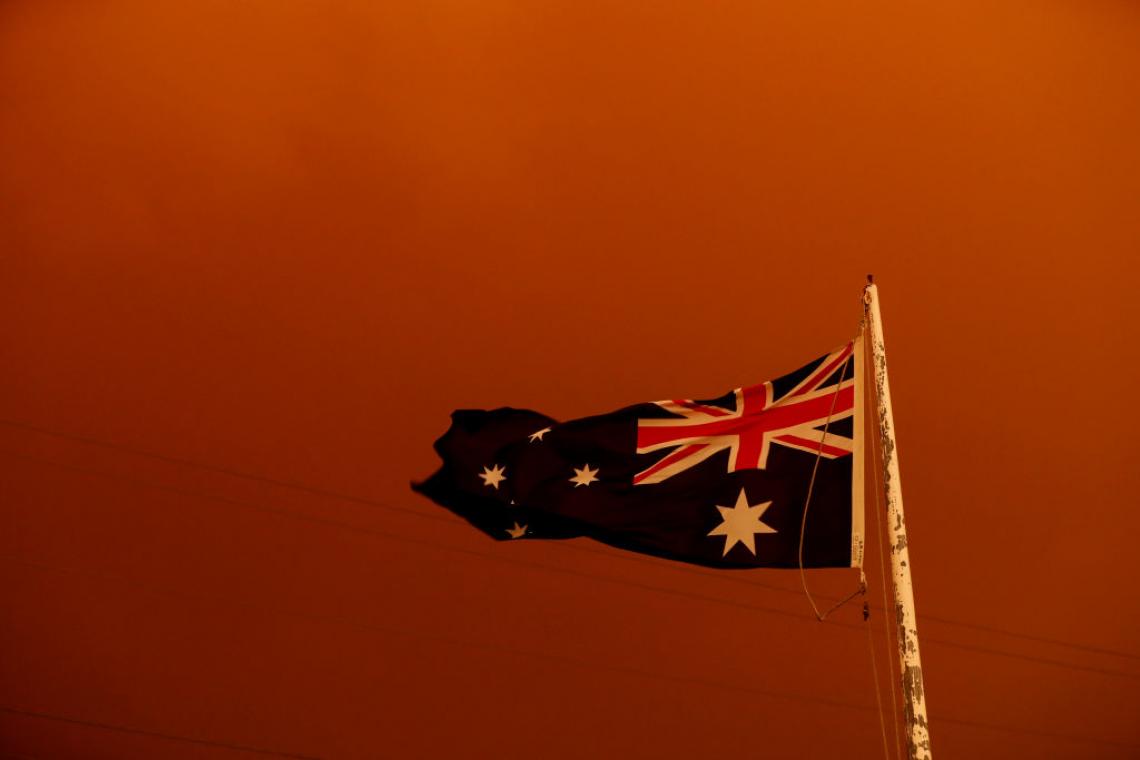 A country that bleeds

The Australian flag flies under the red skies of the fires on January 4, 2020, in Bruthen Australia. 26 people have died and thousands have lost their homes during one of the worst fire seasons in its history. 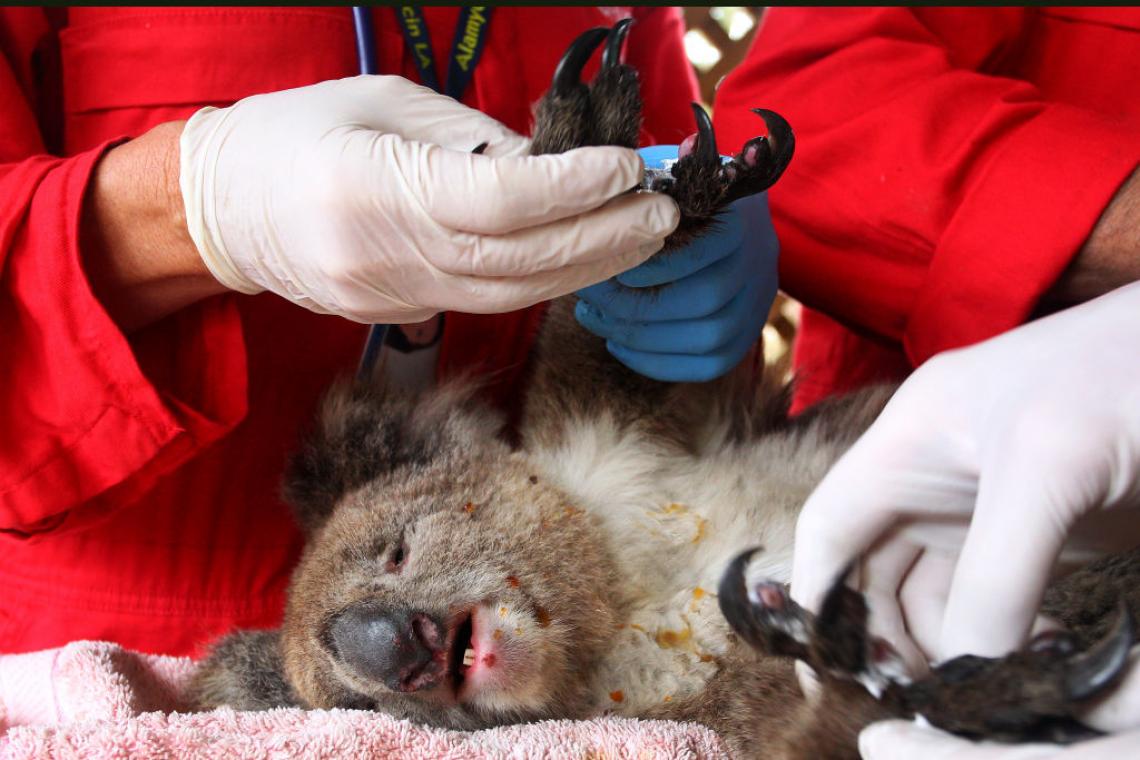 The koalas, the great victims

An injured koala is treated at the Kangaroo Island Wildlife Zoo on January 10, 2020, on Kangaroo Island, Australia. It is estimated that 30% of the koala population has died from the fires. 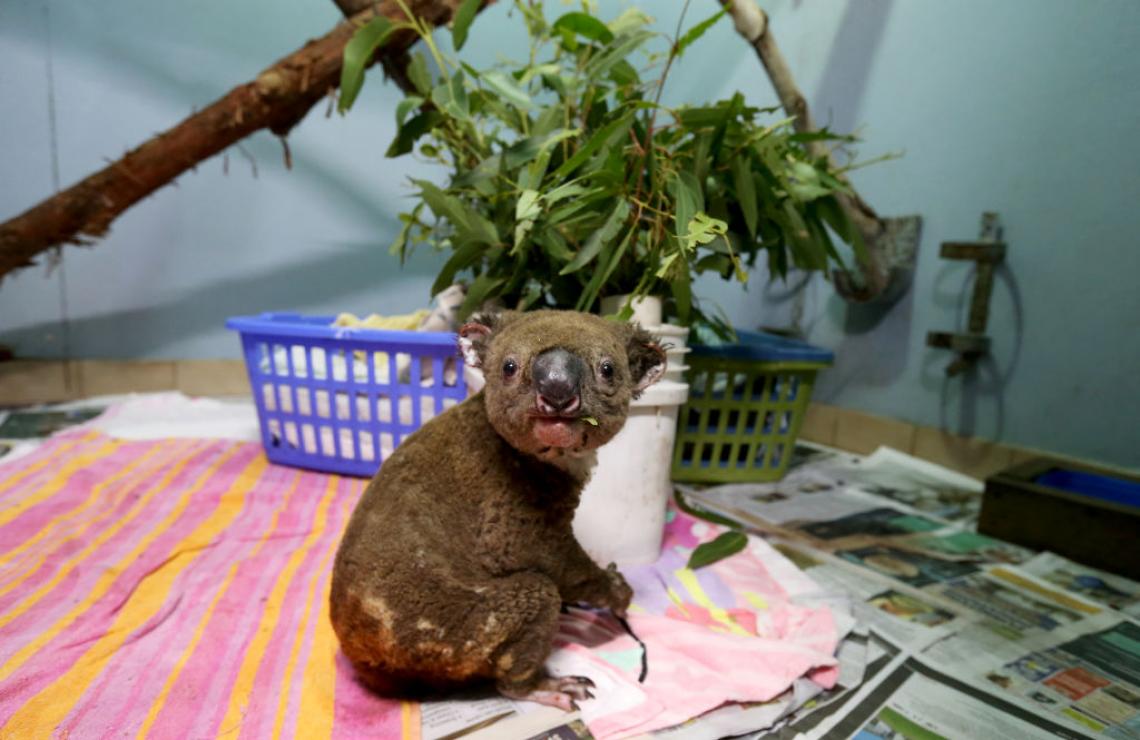 Koala Paul recovers from his burns

A koala named Paul from Lake Innes Nature Reserve recovers from burns in the ICU at Port Macquarie's Koala Hospital on November 29, 2019, in Port Macquarie, Australia.

Koala Hospital volunteers are working alongside teams from National Parks and the Wildlife Service to search for koalas after months of devastating bushfires in New South Wales and Queensland. 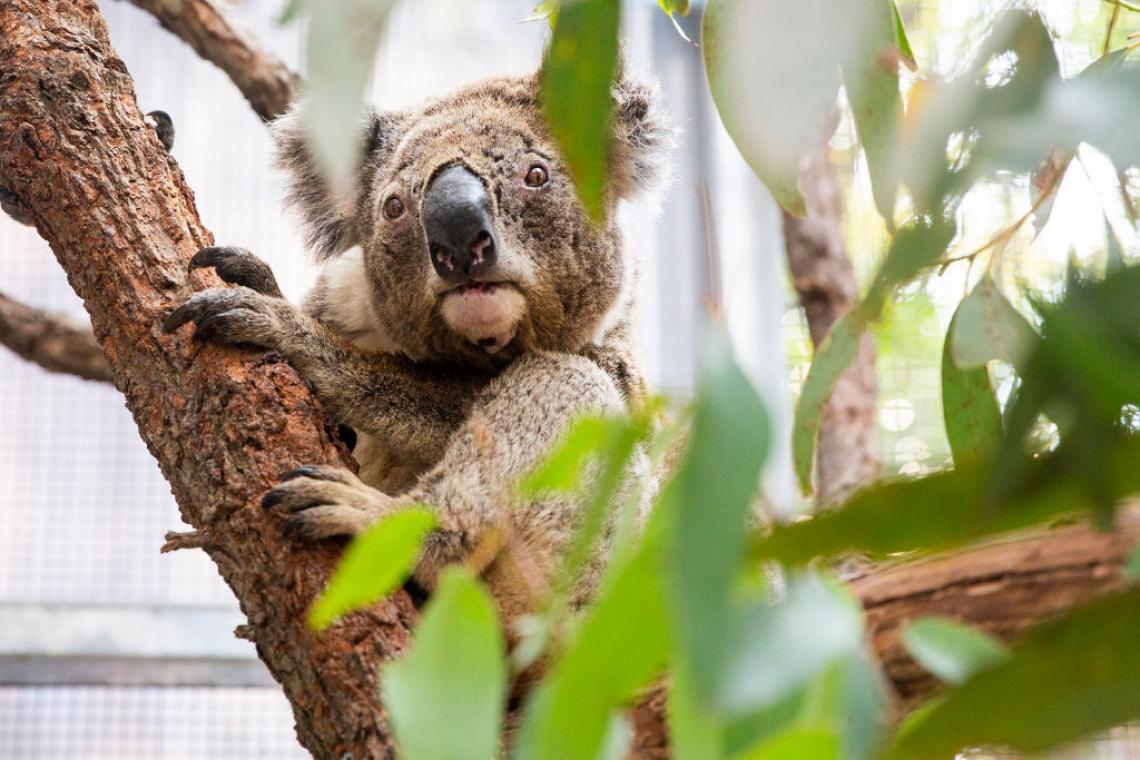 A koala, during a tour of the Taronga Zoo Wildlife Hospital at the Taronga Zoo on January 14, 2020, in Sydney, Australia The Federal Government has granted $1 million to zoos like Taronga to help conserve wildlife injured and displaced as a result of Australia's current wildfire crisis. 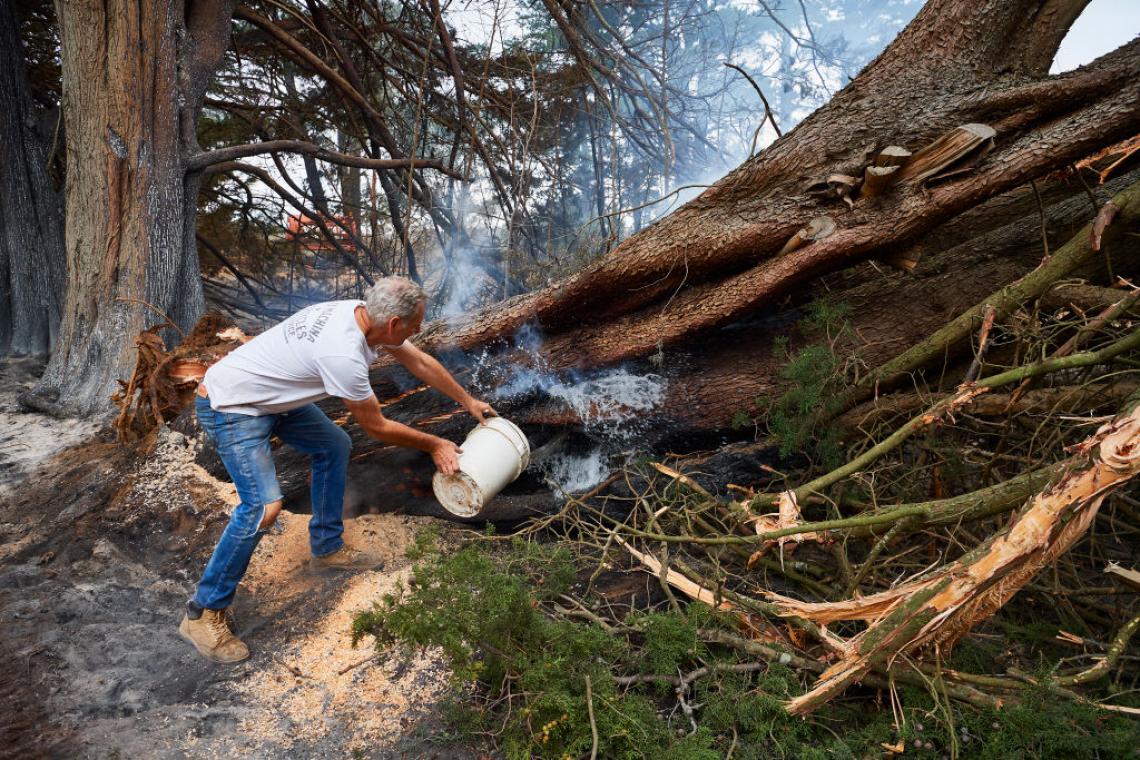 A resident throws water on a smoking tree on his property on January 6, 2020, in Wingello, Australia. 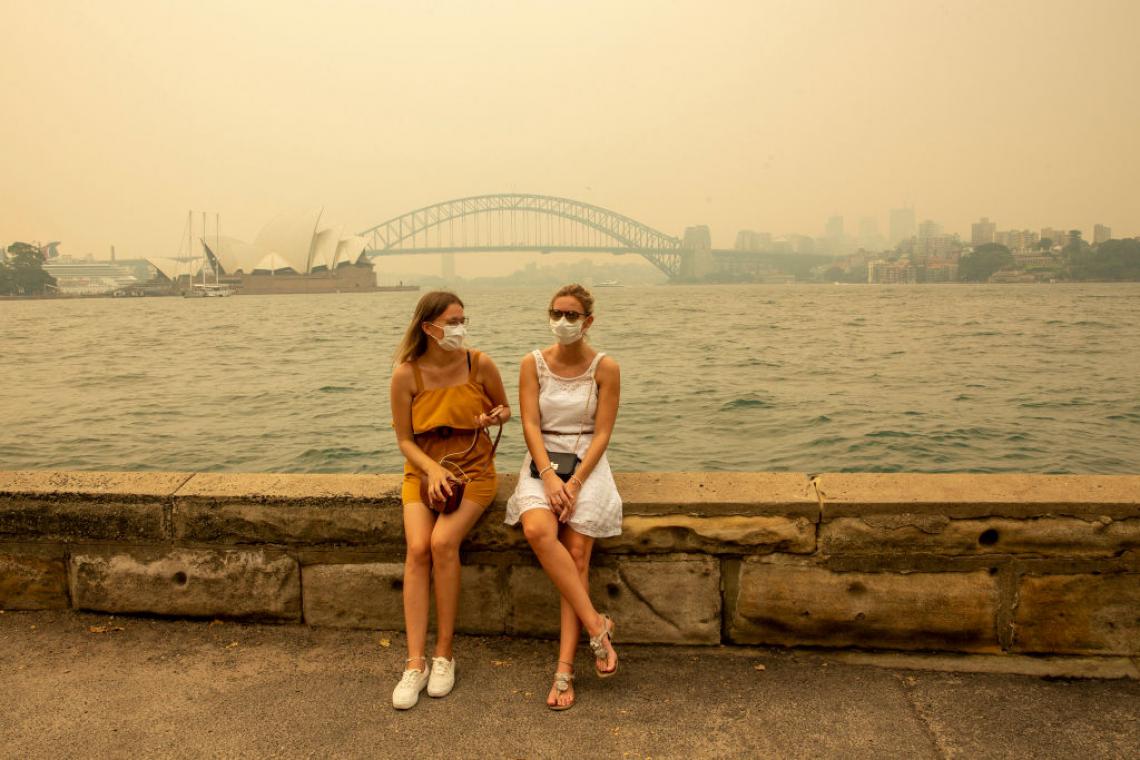 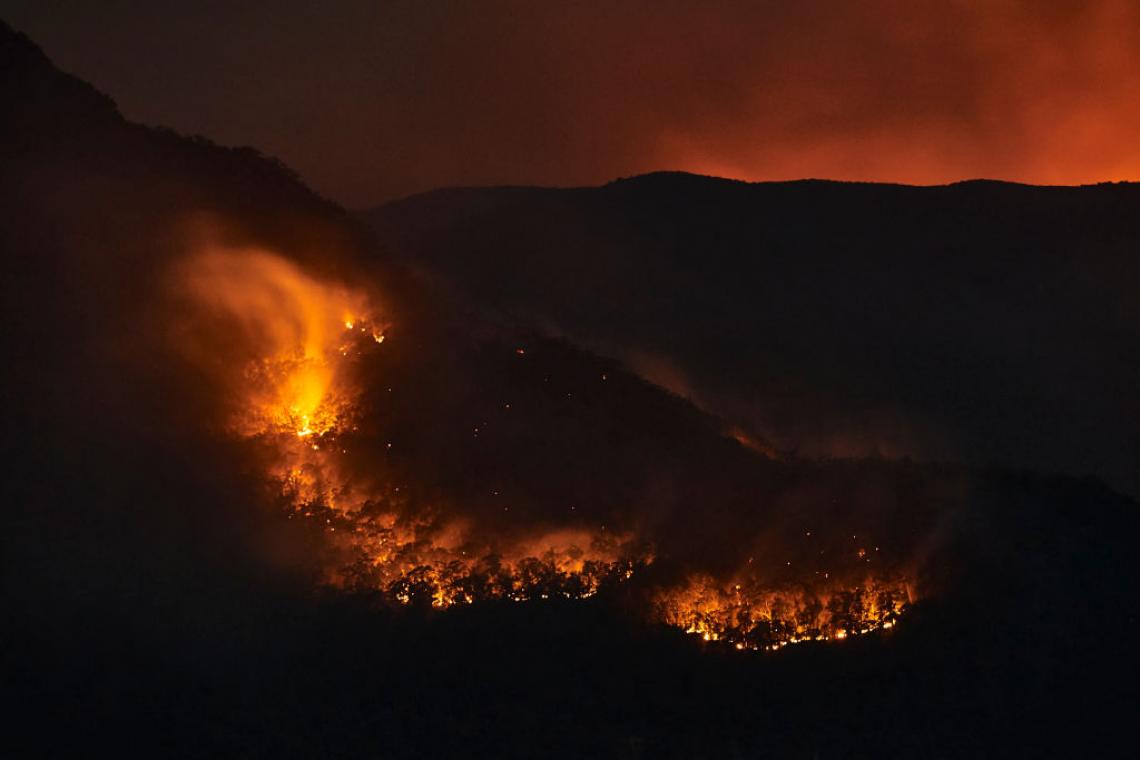 The flames of the scattered wildfires are depicted on the horizon on December 4, 2019, in Katoomba, Australia. An estimated 20% of the Blue Mountains World Heritage Area has been affected as wildfires continue in New South Wales. 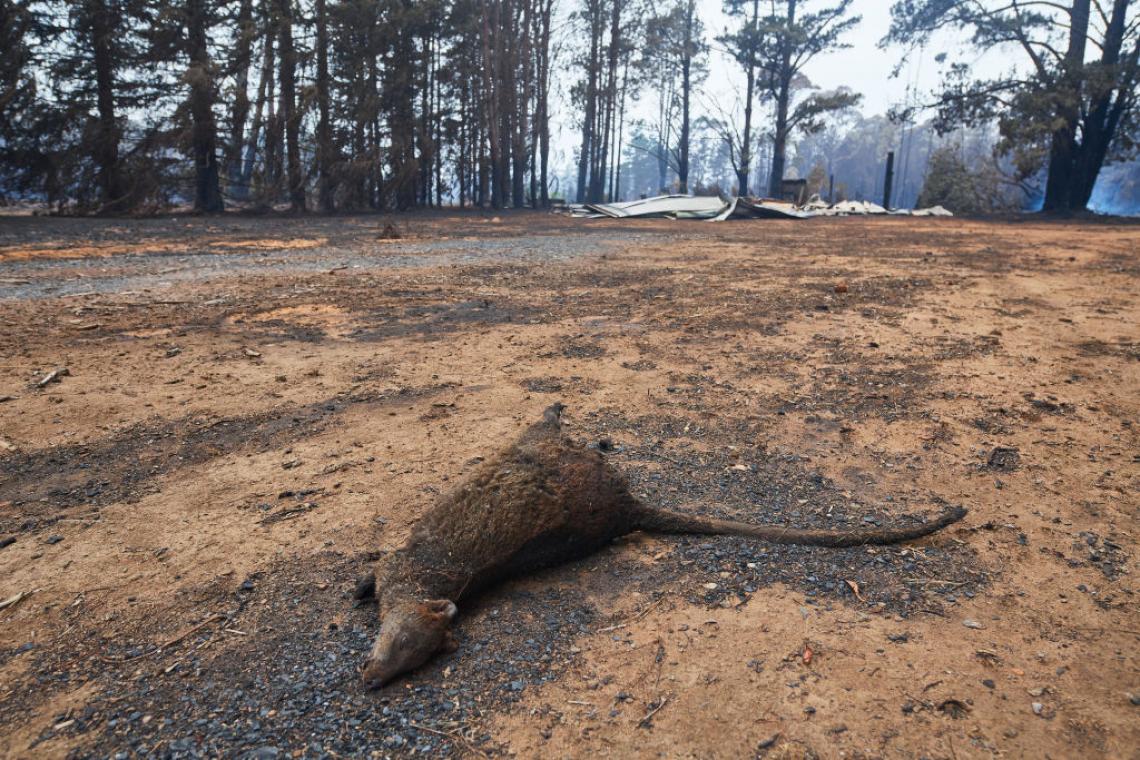 Hundreds of millions of animals are victims

A wallaby, a kind of marsupial, lies dead in the Wingello State Forest on 6 January 2020 in Wingello, Australia.

Worst wildfires in the world this century

The best scientific news of 2019