In China, there are vehicle manufacturers who analyse and study the European models that come onto the market in order to make almost exact copies - at least in terms of aesthetics - of them and sell them in their own country. Although it may seem crazy to us, the truth is that these imitation models are highly demanded in that territory. However, they have never arrived in Europe, because they do not comply with European Union (EU) safety regulations.

On some occasions, the original manufacturer has even filed a lawsuit for plagiarism against the Chinese firm, winning the sentence and thus preventing the copy from continuing to be marketed. Nevertheless, the list of models that these Chinese manufacturers have copied is not exactly short. The most surprising thing is that sometimes Chinese copies of cars are sold next to the original model without this being a problem.

However, it must always be borne in mind that, although aesthetically these copies are very similar to the originals, technically and mechanically they leave a lot to be desired. The engines of these Chinese versions are always far below those mounted by European models. In addition, the complex driving aids or other technological elements such as touch screens they incorporate which do not exist in imitation models. This explains the price difference between them, which can sometimes be very significant. For example, a Porsche Macan costs about $83,000, while its copy, the Zotye SR9, can be purchased for as little as $24,000. For this reason, the demand for this type of car is very high in the Asian country, claiming that the brands of the original product sell it at too high a price. In any case, no matter how cheap these copies are, the security offered by the vehicles of the original manufacturers is priceless. 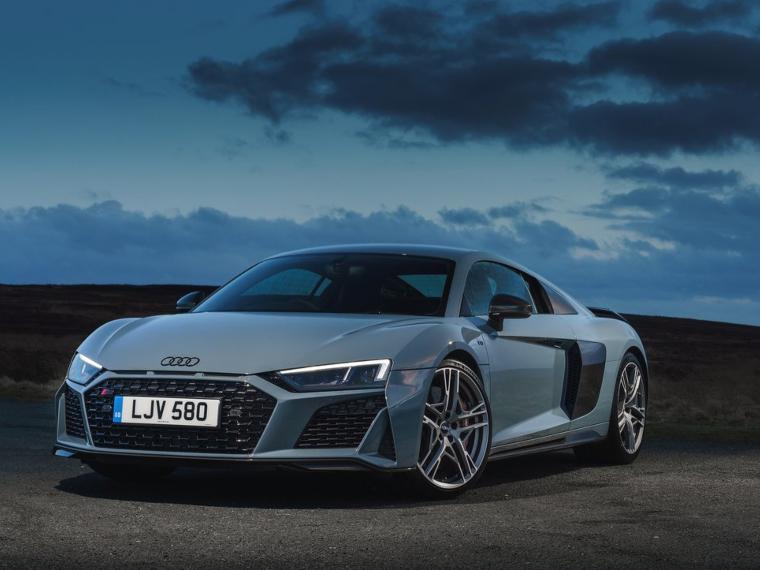 The central rear-engine supersport Audi R8 also has its copy in China, although it is not a production model, but a concept car. The CH Auto Lithia uses an electric block, powered by a lithium-ion battery capable of providing 150 kilometres of autonomy. 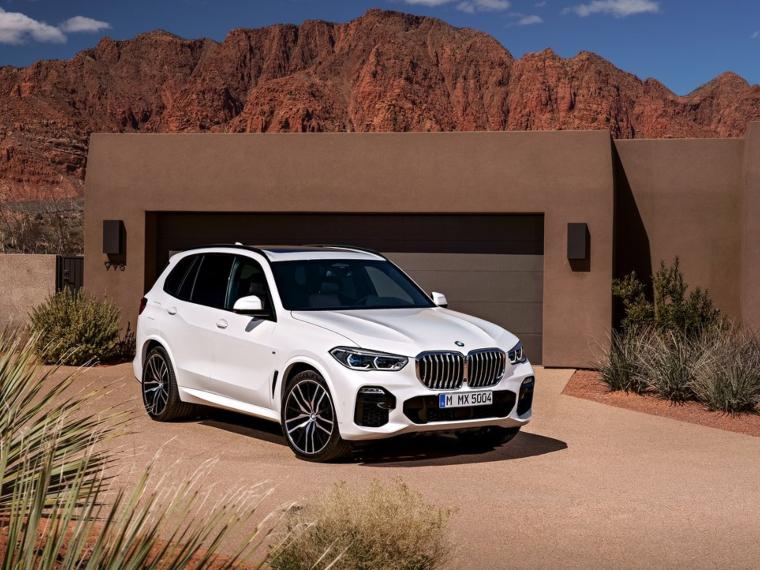 The BMW X5 also has its cheap copy in China. The most surprising thing is that it was presented at the 2007 Frankfurt Motor Show. The Shuanghuan had two gasoline engines, a 110 HP atmospheric engine and a 230 HP turbocharged engine. In addition, it had a 2.8-litre 115 HP turbodiesel option. 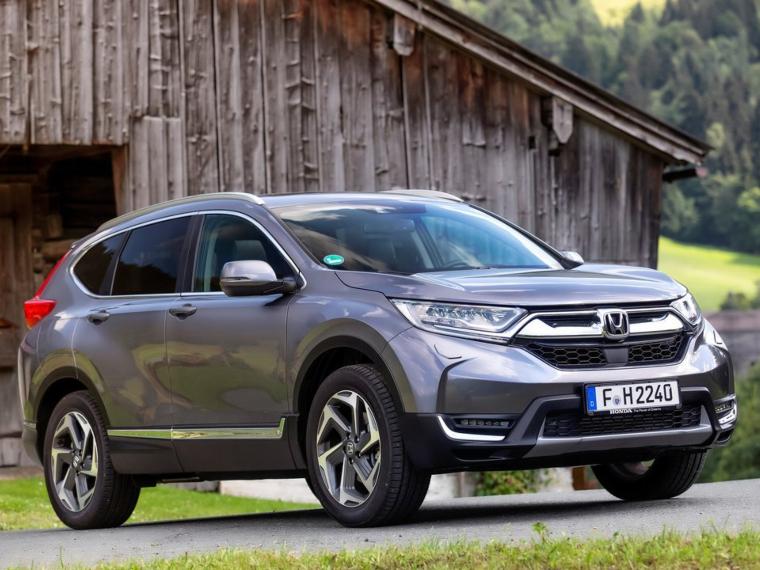 Honda didn't have to be amused to see their neighbours copying one of their most recognised models. To make matters worse, Laibao wanted to name it almost the same acronyms as the original model of the Japanese firm. 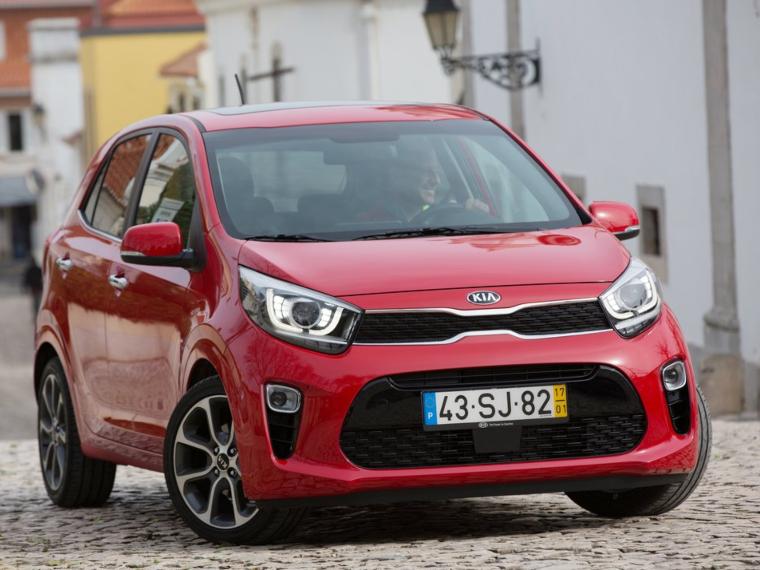 The electric urban Yogomo 330, with an autonomy of 250 kilometres, is a very similar copy of the Kia Picanto, especially in terms of dimensions and aesthetics. 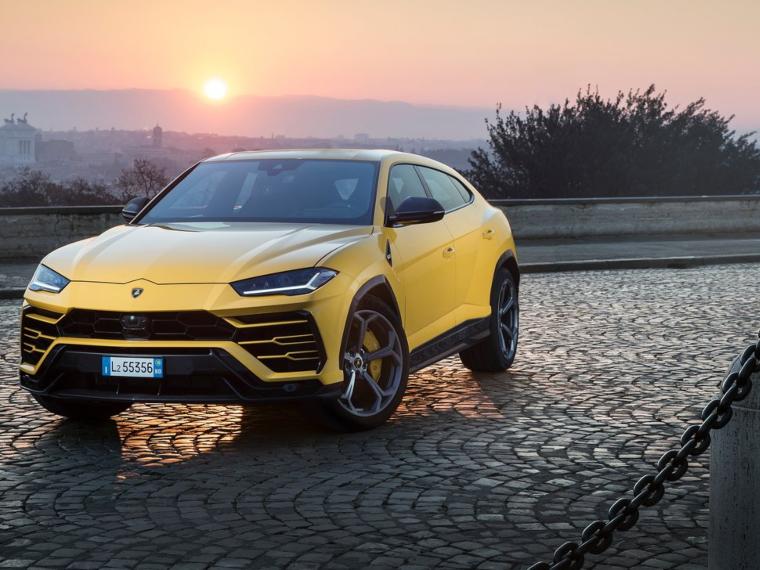 This BAIC is fitted with a 2.0 litre, 195 hp turbo-charged tetracylinder block. Although the engine difference is great, the exterior imitates Lamborghini's luxury SUV, the Urus. 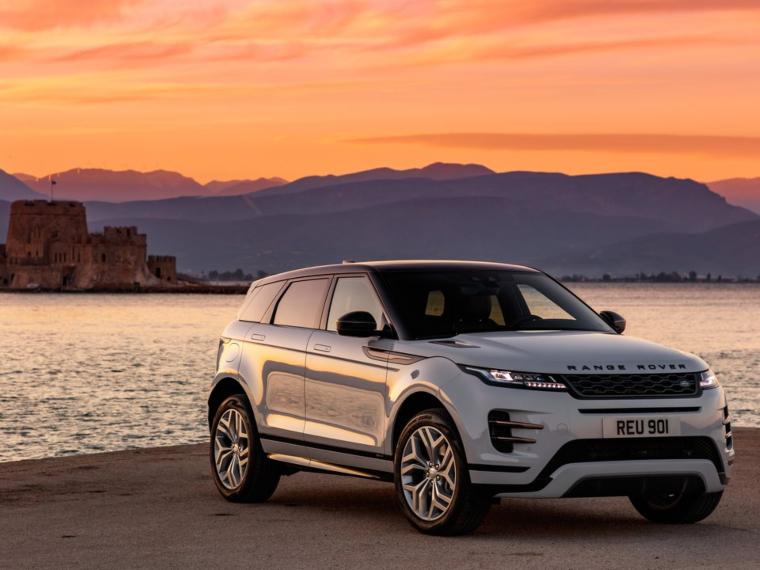 Chinese brand Landwind decided to launch the X7, a copy of the Range Rover Evoque compact SUV. However, the imitation is no longer marketed, due to a ruling in favor of Land Rover. The vehicle was available with two turbocharged petrol engines, a 1.5 of 150 hp and a 2.0 of 190 hp. 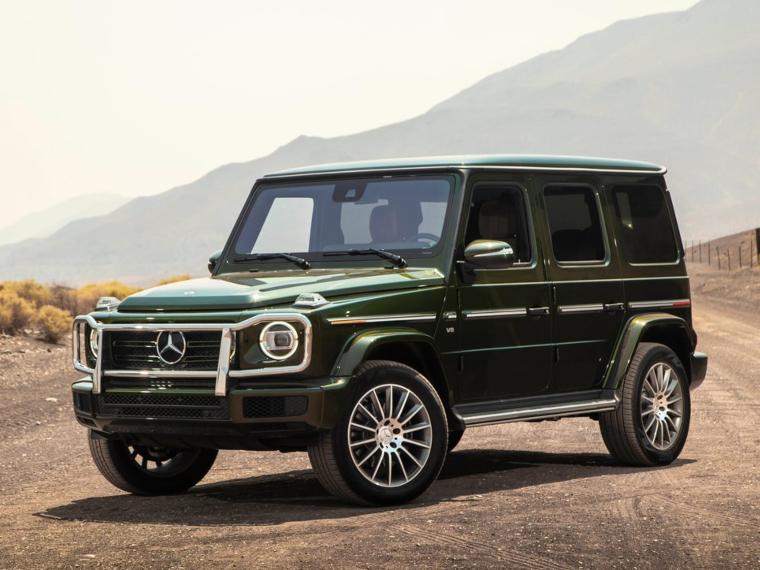 The BAIC BJ80, with a turbocharged 2.3-litre 250PS petrol engine, is a cheap version of one of the most iconic SUVs on the market, the Mercedes-Benz G-Class. 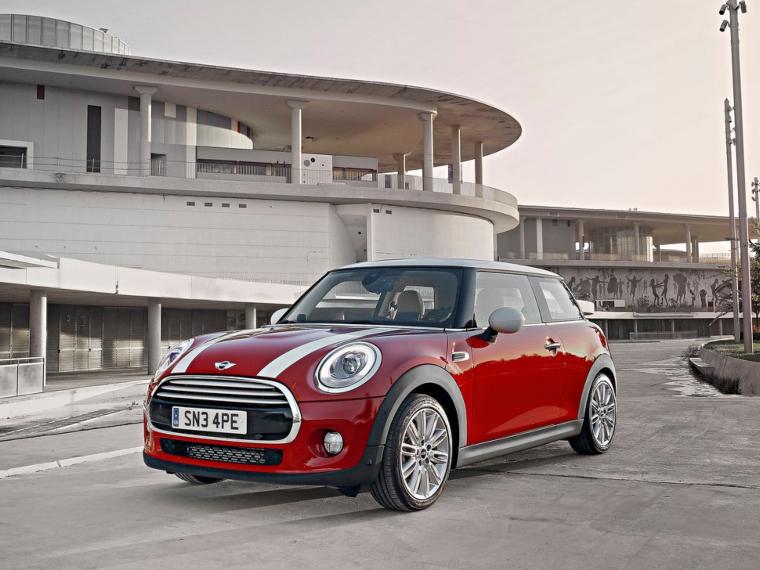 The copy of the Mini couldn't be missing. The Lifan 320 can be purchased for a much lower price than the European model, although the quality is also far below. The vehicle is fitted with a 1.3 litre, 87 hp, atmospherically aspirated petrol engine. 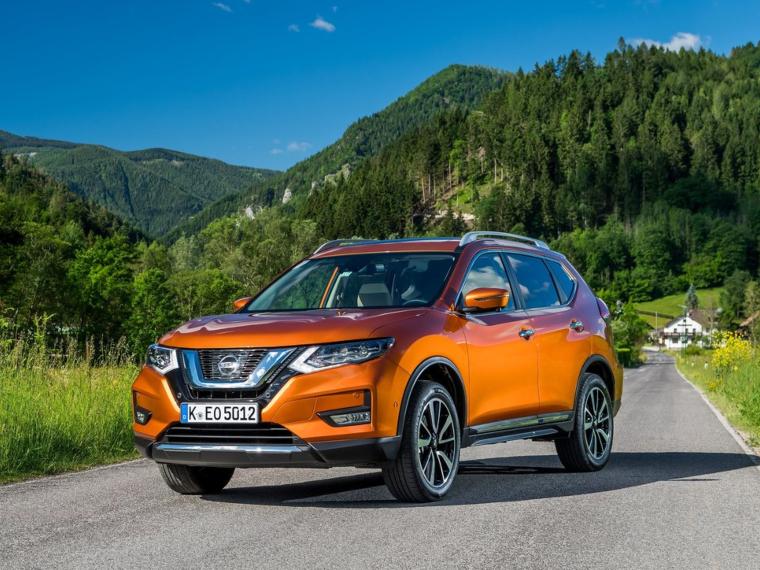 Nissan's SUV also has a Chinese imitation. However, even if it looks identical in terms of aesthetics, it has been proven that the durability and quality of one vehicle and another have nothing to do with each other. 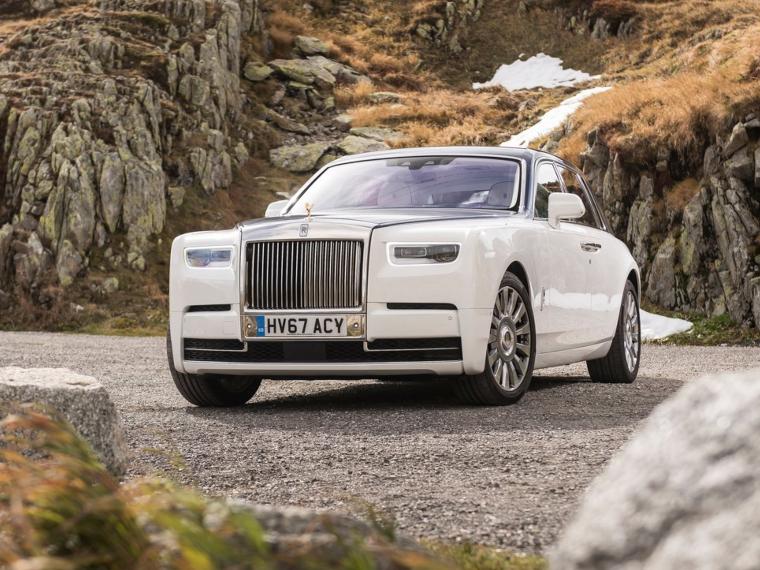 In China, they don't settle for small. In addition to the models of the most general brands, they have also wanted to imitate some of the most emblematic luxury models in the world, such as the Rolls-Royce Phantom. 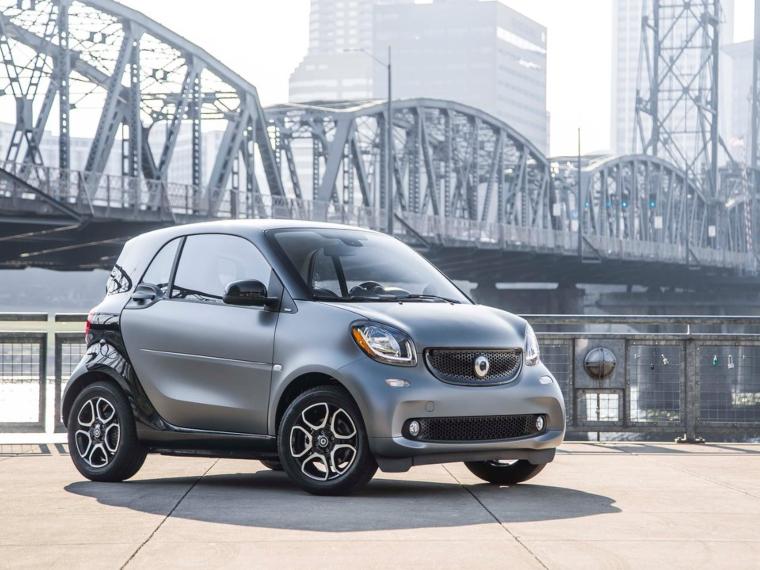 This brand has produced a vehicle almost identical to the Smart ForTwo. However, unlike Smart ForTwo, it has an electric motor with a range of up to 120 kilometres and a top speed of only 50 km/h. 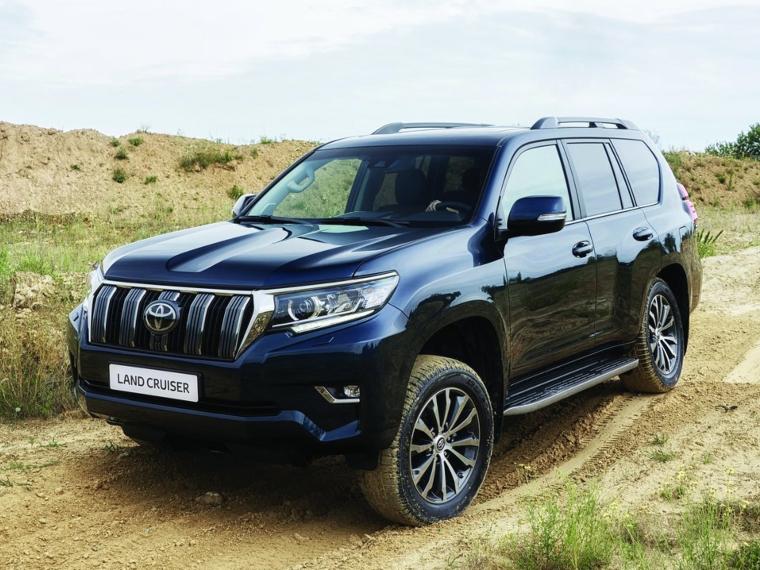 The Dadi brand had always been dedicated to the production of military vehicles. Today, however, its product line is similar to that of other large firms. In 2005, it launched an SUV much like the Toyota Land Cruiser.