Big failures in the world of video games

What makes a video game a mass phenomenon? As the cultural and entertainment products they are, video games are also exposed to criticism from professionals and users who expect more than just a pleasant experience. Since the first boom in the industry that made video games the favorite pastime of millions of people, so many games have been played that they deserve nothing more than praise.

The constant updating that the industry lives and the consumption that is made of it cause that companies and developers are constantly working to bring out new products with which to continue nourishing the market. Some, as we have already mentioned, go beyond the standard and become works of art, complex narratives and creations cared for down to the smallest detail. These titles tend to win the hearts of critics and players alike and make their way into history as classics that are still talked about years after their release.

Others, on the other hand, either fail to get it right or become such immense disasters that, even regretting the effort the team will have put in, nothing can be saved from them. As happens in cinema or literature, failures are part of the industry and it is impossible that from time to time there is not some title that makes us cover our eyes or take our hands to the head. But as they say, the important thing is not that they speak well or badly, but that they speak. There are games that at the time were so frightening that they have become references for a bad job and are often mentioned with a mixture of indignation and humor (almost as happens with the Razzie in the seventh art).

Whether it's for lack of time or desire, for having misinterpreted the public's wishes or for the simple reason that sometimes things don't flow, we've gone over the history of video games since the 1980s to talk about the industry's most notorious failures.

It was a more than risky bet by Atari and the company paid dearly for the consequences. In 1982, faced with the bombing of Steven Spielberg's film, Atari paid 20 million dollars (an exorbitant sum for the time and even more for the video game industry) and commissioned Howard Scott Warshaw to design a video game based on the film in one month in order to take advantage of the pull of the feature film. The rush made neither the graphics nor the gameplay worthwhile and the bad reviews rained down on them everywhere. E.T. the alien accelerated Atari's nefarious ending and continues to be remembered as one of the worst games in history. 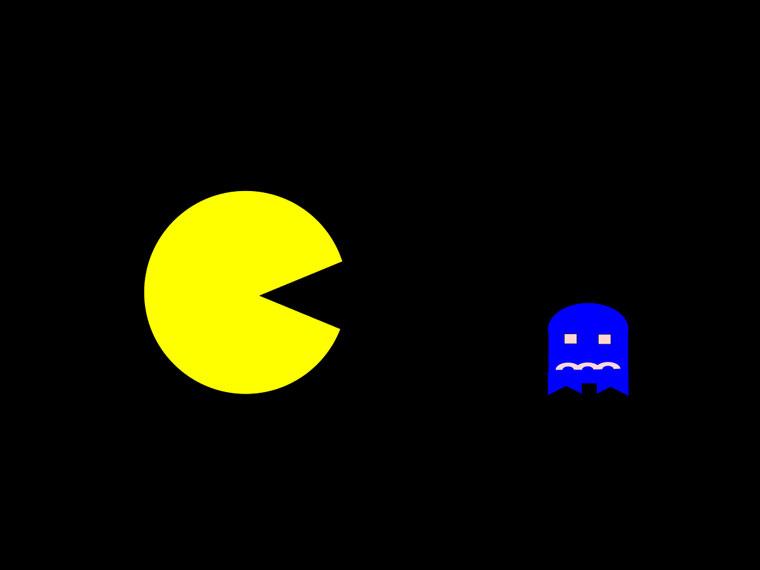 Yes, it is strange to find a title as legendary as Pac Man in a list of great failures but it was. We're talking about its version for the Atari 2600 home console from 1982, which was intended to bring home the resounding success that Pac Man had enjoyed in arcades. The idea was not bad but the fiasco came both from the high expectations of the company and from the bad conversion. Atari made more copies of the game than the total number of copies sold of the console, so the sales they had (not inconsiderable) were still not enough. In addition, the quality of the game on the console was much lower than what people were used to and that's why there were a lot of returns. 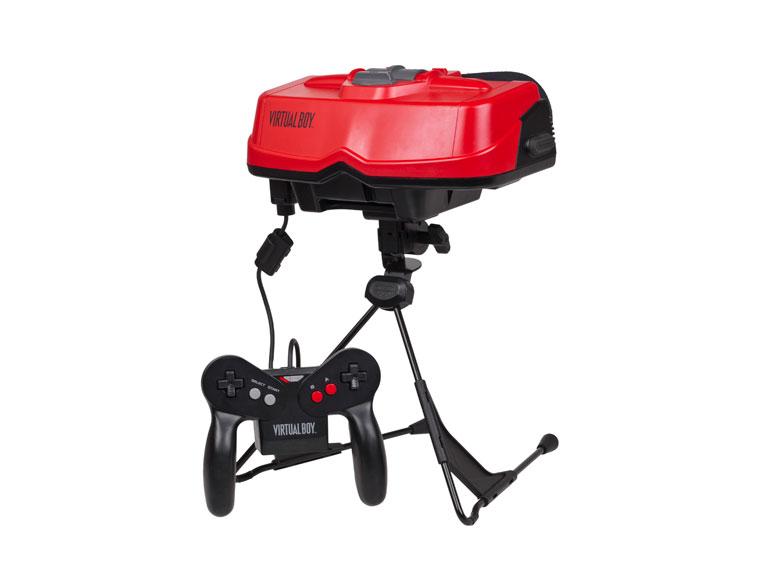 In this case, it's not a video game but a console; nothing less than the biggest failure in Nintendo's history. In 1995, with the Game Boy and the Super Nintendo sweeping the market, the Japanese company launched a console consisting of a controller and a binocular visor that only sold 770,000 units (much less than the 50 million Super NES). Although it was the first time something like this had been seen on the market, neither the console nor the video games designed for it worked. 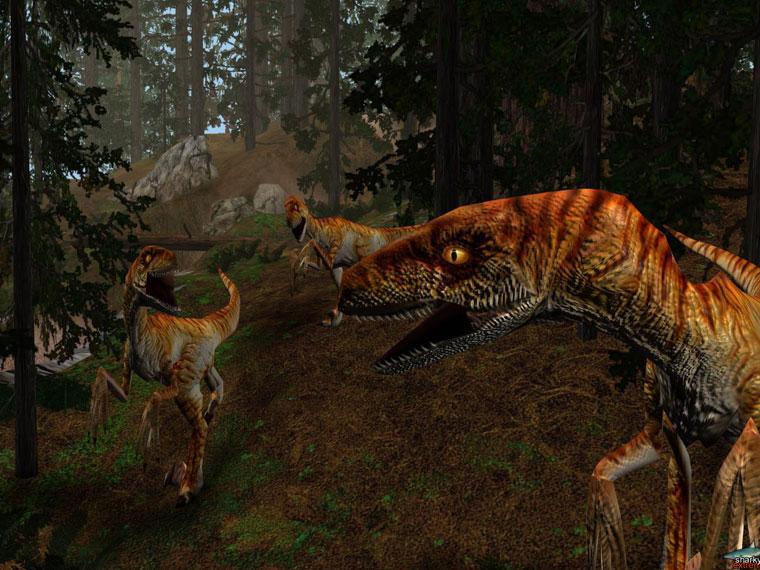 Another of those cases in which it was thought that the success of the brand would serve to alleviate the poor quality of the product. Launched in 1998, shortly after the release of Jurassic Park II: The Lost World, Dreamworks Interactive released this first-person game that attempted to reproduce the terror and tension of being on an island full of dinosaurs. The intention was not bad but neither the graphics, nor the controls nor the ridiculous mechanics of the game allowed users to take the story seriously. 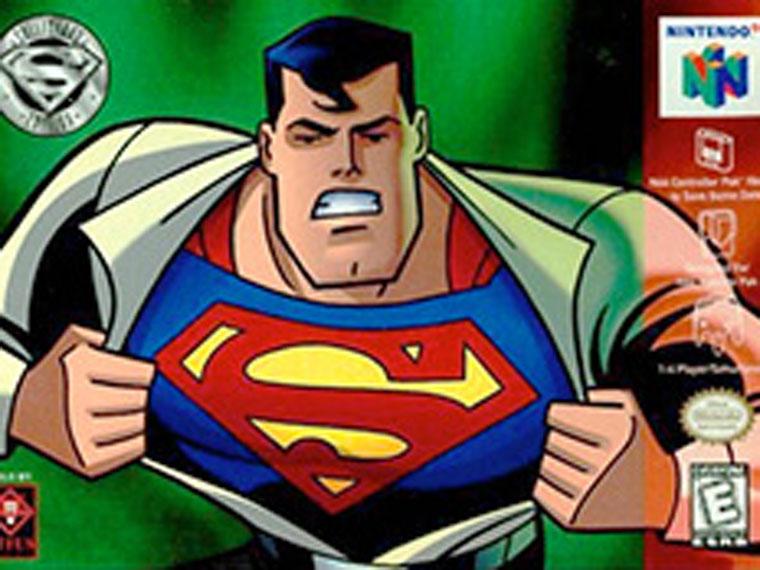 This title released in 1999 had so many problems that it finds itself in conflict with the game of E.T. the alien for the worst video game title in history. The Nintendo 64 had classifications in its catalogue (see Super Mario 64 or The Legend of Zelda: Ocarina of Time), but this version that Titus made of the man of steel was as bad as it could be. With impossible controls, an animation that made you want to cry and a level far below its peers in every way, Superman 64 was nowhere near honouring the great DC Comics character. 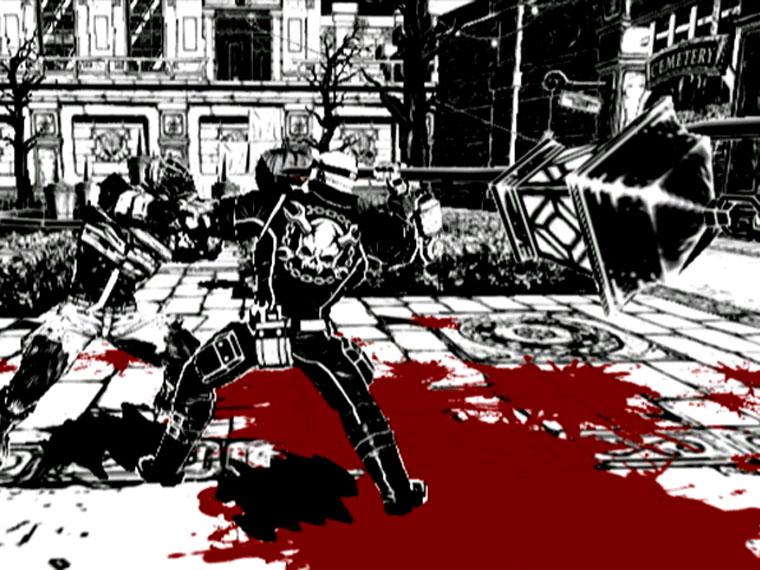 It was a risky SEGA move that ended pretty badly. Mad World was an action video game that stood out for its comic aesthetics, its black and white underworld in the purest Sin City style and its hardcore tone in which blood bathed everything. The game was released in 2009 for Wii and as a whole was entertaining and attractive, but aimed at an audience that did not correspond to its platform. The Nintendo console had emerged as a familiar and fun console for the young audience, so that "bloodbath" tone did not find as many buyers as they expected. In this case it was more of a failure of foresight than a poor game. 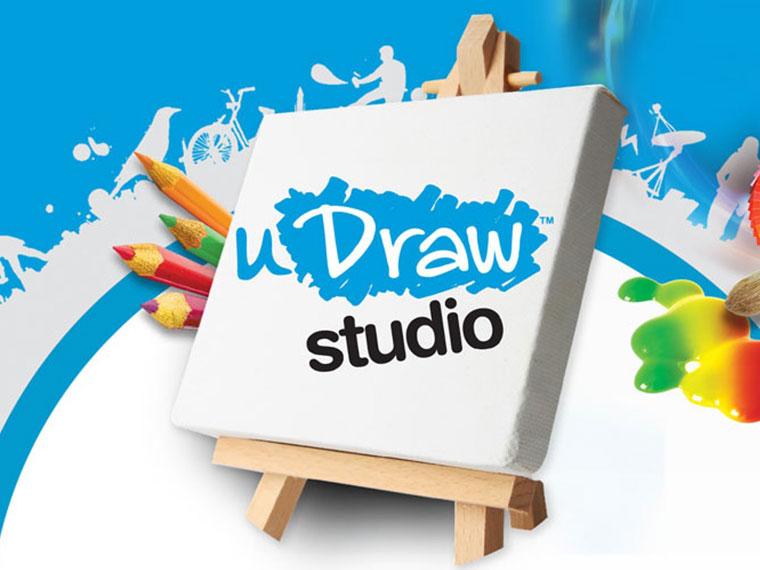 In 2010, THQ Studio opted for creativity and released a digitizer tablet on which to draw as part of a video game. At first it appeared as a complement to Wii, a somewhat different console in which it found the right market niche and got good figures. However, the year after its release and thinking that it would repeat what happened on the Nintendo console, THQ released U-Draw on Xbox 360 and PS3. The limited catalogue of games in which to use the U-Draw did not help either to increase the sales and the tablet ended up being one more failure.

In addition to a sales failure, Duke Nukem Forever is one of the games that has taken the longest to develop. It was announced in 1997 but wouldn't go on sale until 2011, almost 15 years later, and with a style and gameplay that squeaked from the start. The game was outdated even before it was released, and players showed little interest in it. In its first year, it didn't even reach half of the expected sales. 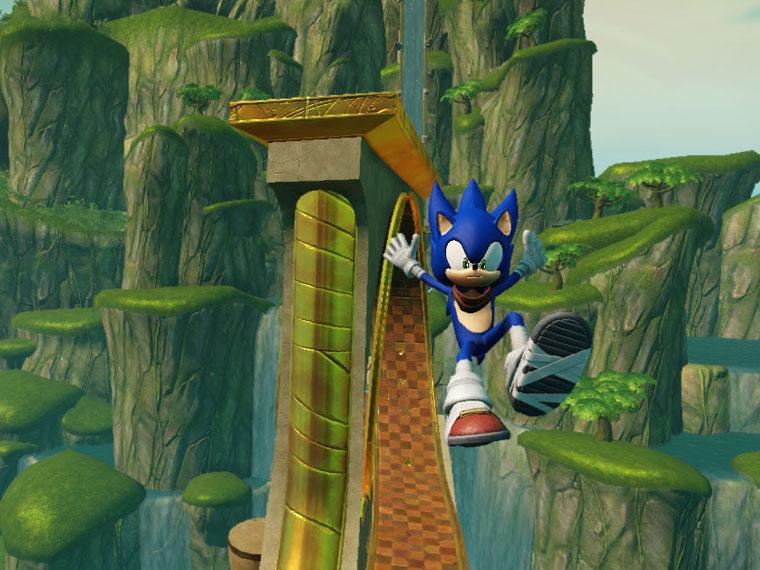 In November 2014, two different titles arrived under this name, one for Nintendo 3DS and one for Wii U. One maintained the classic approach to 2D platforms while the other bet on exploration in three-dimensional environments but beyond this difference, both agree that they were a real failure for SEGA. With just under 490,000 copies sold between the two titles, Sonic Boom is the best-selling game in the history of the blue hedgehog. 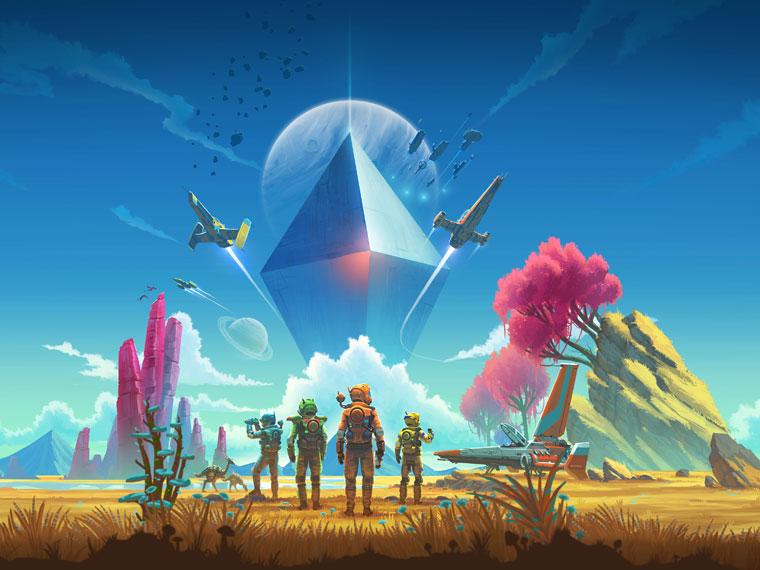 We are now faced with a somewhat particular case. Launched in 2016, No Man's Sky reached the markets promising never-before-seen gameplay and different experiences for each player. The hype was immense and in the first weeks it sold like hot cakes, so you can't say it was an economic failure. However, the controversy came when players began to see that many of the promises Sony had made (such as the much longed-for multiplayer mode or the quality of the graphics) were lies. There was talk of fraud and many stores allowed the game to be returned, causing a massive refund. While later patches have improved the experience, No Man's Sky has a stain that's unlikely to go away. 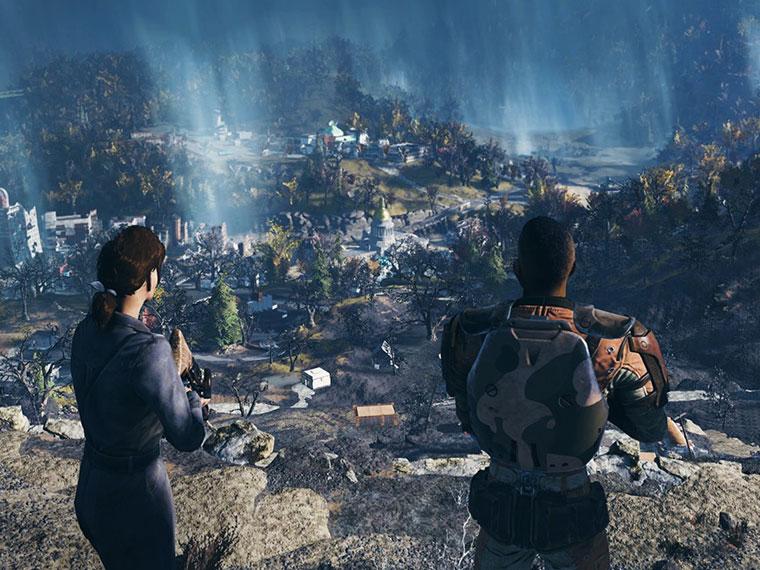 This Bethesda title may be (almost certainly is) one of the biggest botched jobs the video game industry has given in recent years. Presented with the great novelty of being an online multiplayer, the title garnered regulatory criticism from its development phases and when it went on sale the situation did not improve, as it kept the same tone of game as in the Beta phase. In addition to the malfunction the story lost the charm of previous deliveries, eliminated the NPCs with which to interact and became a journey without pain or glory. Such was the blow that Bethesda lowered the price of the title just a week after its release.

Celebrities who died in a car accident