Celebrities who died in a car accident

I often wonder if the history of cinema, sport, royalty would have changed... if the cars that carried their protagonists had been equipped with the technological advances in security that we have today.

However, let us not forget that, unfortunately, accidents still exist today, and so do deaths. Moreover, most of the time the same factor coincide: recklessness, speeding and alcohol, until a tragic end is reached.

Cars, as involuntary witnesses of legendary celebrity deaths, have sometimes gone down in history, logically, without their manufacturers claiming it. We will not go into the reasons for the accident, because I believe that at this point everything or almost everything has been said. However, I simply propose that you remember the models.

It is public knowledge that the car James Dean drove was a Porsche, but to know which was the car in which Juanito, the legendary footballer of Madrid, or the singer of the eighties Tino Casal, at the time of his death, may be new to you.

I just want to tell you, as a reflection, that no matter how basic and avoidable the accidents that we will see later seem to you, they still happen today. 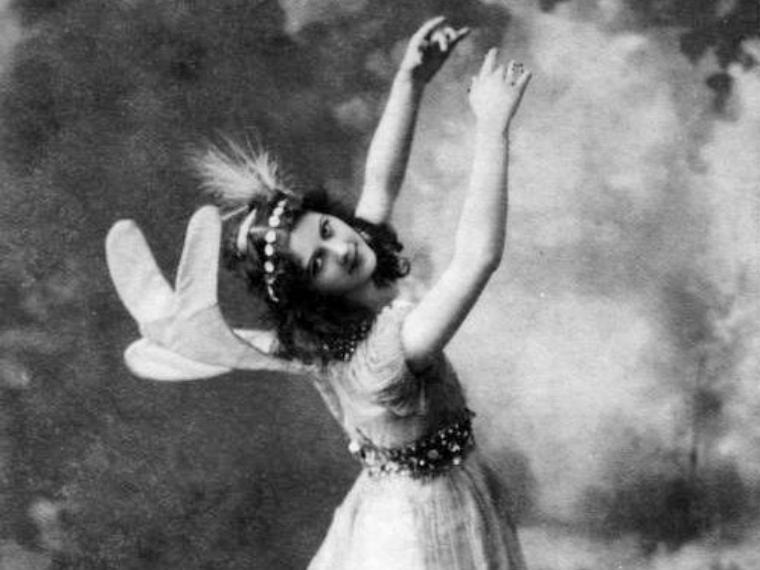 Isadora Duncan and her unlikely accident

The American dancer and choreographer, considered by many to be the creator of modern dance, died on September 14, 1927, entangling her own scarf with the Amilcar GS rim in which she traveled near Nice and then strangling her. 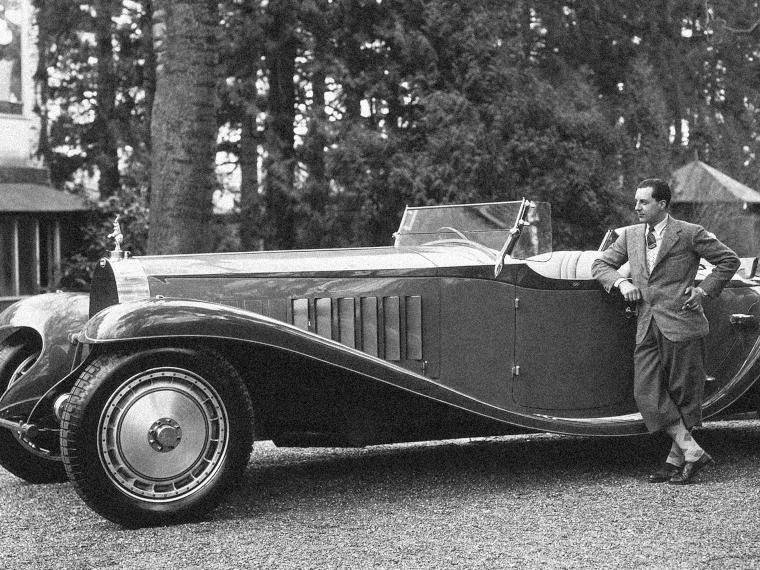 Jean Bugatti, son of the founder of Bugatti

The son of Ettore Bugatti, businessman and founder of the automobile brand Bugatti, died precisely behind the wheel of one of the company's models on August 11, 1939, while carrying out tests to improve the Bugatti Type 57 model. 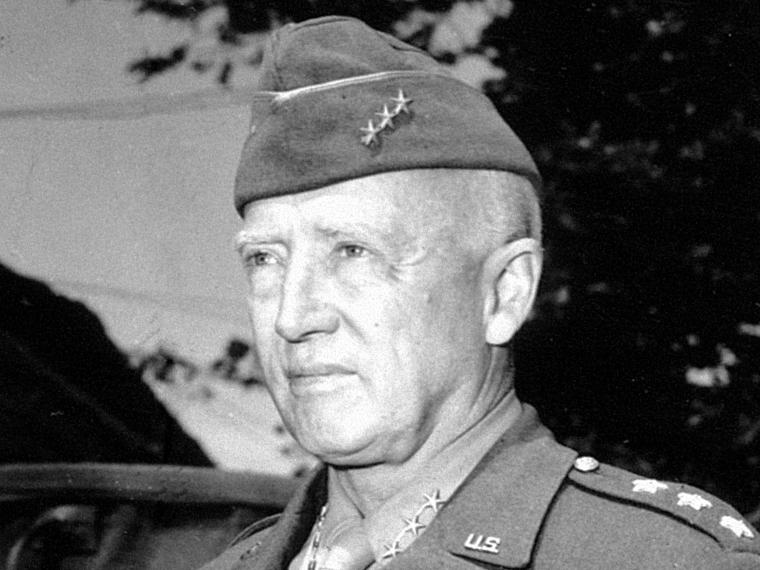 The famous American general died on December 8, 1945 in a strange low-speed traffic accident against a truck near a level crossing. Patton is believed to have bled to death from cuts caused by the glass of the Cadillac 75 in which he was traveling. 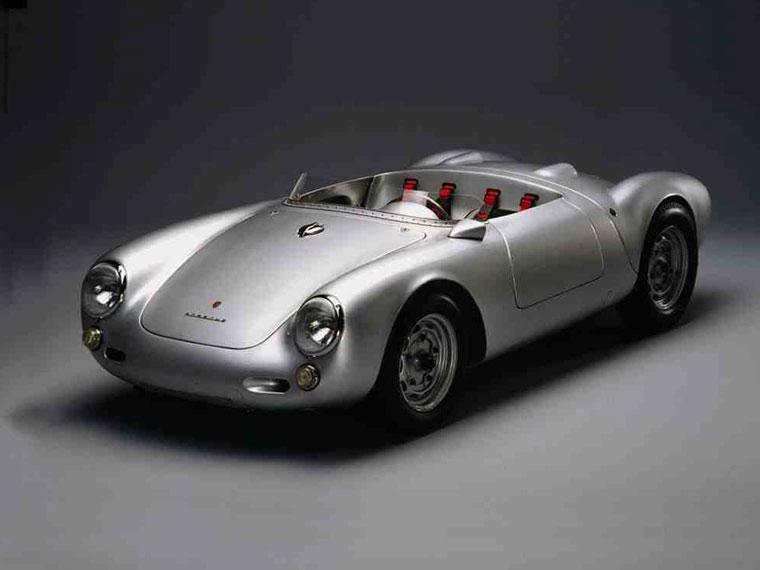 James Dean and his accident, the best known in history

On Friday, September 30, James Dean was driving his 550 Spyder Porch. After being fined at 15:00 for speeding and stopping at Lost Hills to buy a soda, he leaves State Route 466 about 40 kilometers from Paso de Robles.

Trying to avoid a frontal collision with a Ford Custom Tudor, he performs a sudden swerve that does not achieve its aim and crashes. Fractured arms and neck, Dean does not overcome the accident and dies minutes later in the ambulance.

The loss of this promising actor, who died at the tender age of 24, is a tragedy for the world of cinema.

Grace Kelly, an accident full of shadows and hoaxes

At the age of 53, the Princess of Monaco died on 14 September 1982. According to the official story, the car, a Rover PB3500, fell through a ravine about 40 metres deep. In the death notice, it was stated that the car was driven by itself at the time of the accident. It caught fire. A horticulturist, with the help of a neighbor and using the extinguisher of his truck, managed to get her out of the car still alive, and also his daughter, who managed to save herself. 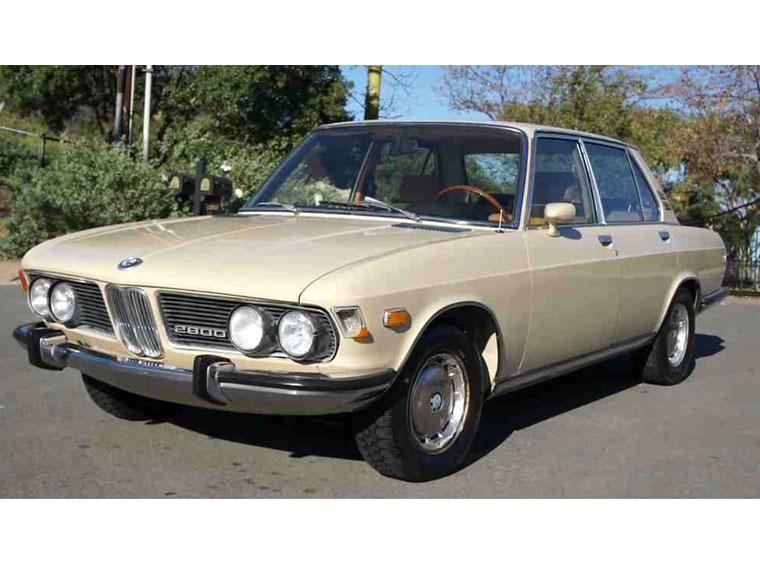 Nino Bravo, more than a singer

Luis Manuel Ferri Llopis: that was the real name, not only for a mere singer, but also for the creator of an entire style of music, which other artists, such as Francisco, inherited with dignity.

On April 16, 1973, on his way to Madrid from his native land, at the 95th kilomet eabove Villarrubio, Nino Bravo found his death. The singer, possibly due to an oversight, lost control in a curve with several turns. Three more people were with him in the car, but only he died, in an ambulance on the way to Madrid. 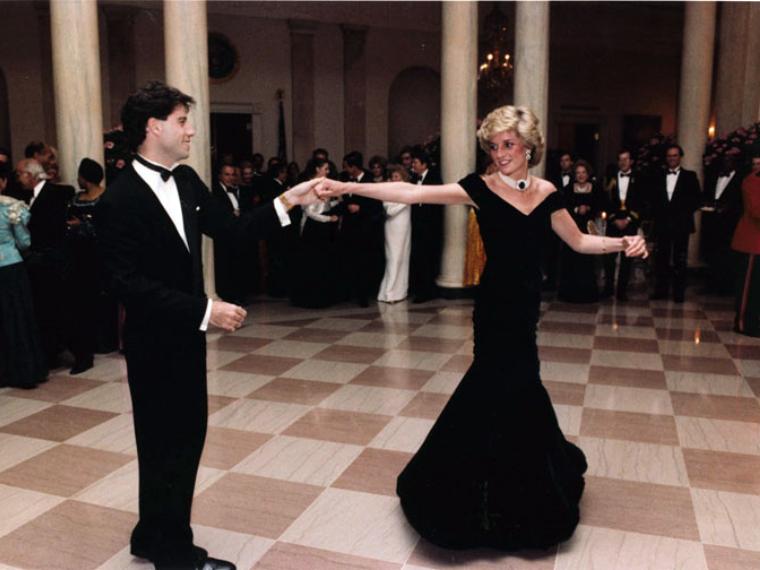 Diana of Wales and pillar 13 of the tunnel

On August 31, 1997, Diana of Wales and her partner died in a tunnel on the Puente del Alma in the French capital when the driver who was driving her did so at a speed that, in the height of the thirteenth pillar, was too high. The father of Diana de Gales' partner, Dodi Al Fayed, after making serious accusations about the British Royal Household, carried out exhaustive investigations, but 20 years later they failed to reach any conclusion. According to official reports, the accident was nothing more than an accident.

Fernando Martín, pioneer in the NBA

On December 3, 1989, at approximately 15:00, the first Spanish basketball player to play in the NBA suffered a fatal driving accident. Upon leaving the A-2 and joining the M-30, he crashed head-on after invading several lanes. He was driving a Lancia Thema with a Ferrari engine. By dodging a large puddle in the roadway, he lost control. He was a champion of 4 Leagues, 3 Cups, 1 Supercup, 2 Cups, 1 Korac Cup and 1 Club World Cup, with his club, in addition to the European, with the selection in 1983, and Olympic runner-up in 1984. 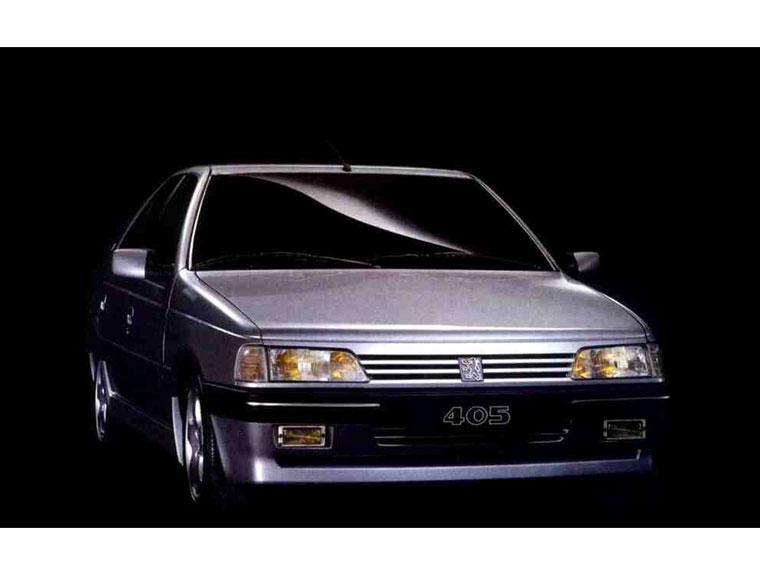 Juanito said goodbye when nobody expected it

On April 2, 1992, when he returned from the capital to watch his team, Real Madrid, the footballer Juan Gomez, "Juanito", passed away in his sleep.

The driver, Manuel Angel Gimenez, Merida's masseur, was driving the vehicle. After carrying out an abrupt manoeuvre trying to avoid some wooden trunks, accidentally stranded on the asphalt, he ended up embedded against a Portuguese truck. 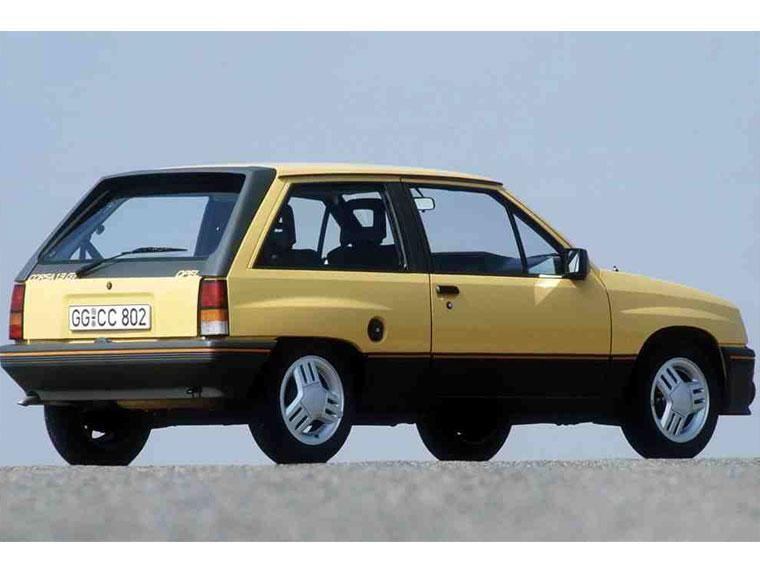 The sad farewell of Tino Casal

The sad death of the singer and painter Tino Casal was dyed with false hoaxes, covering with smoke what was a simple traffic accident.

The singer, who was in the driver's chair of his Opel Corsa SR, died at the age of 51 on his way back from a party at the Atica nightclub in Madrid. After hitting a lamppost, the three occupants died. 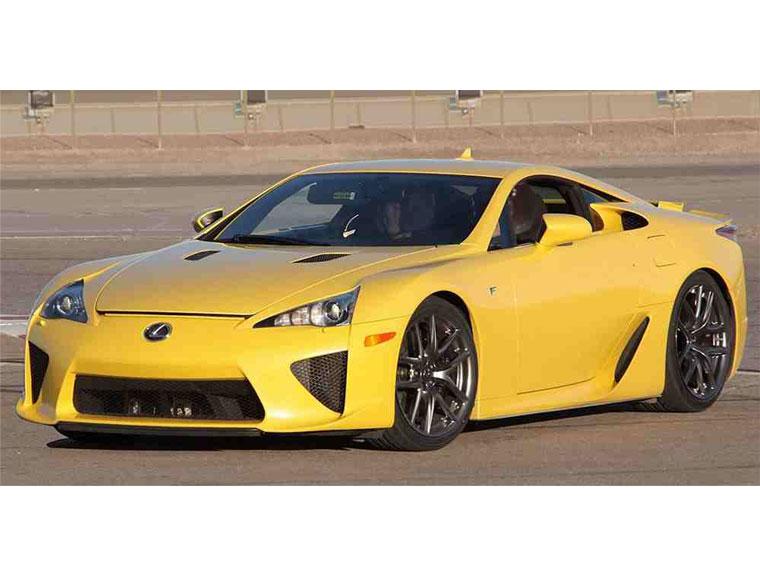 On June 23, 2010, Hiromu Naruse, Toyota's head of test pilots, died. By chance, he crashed his Lexus LFA into a BMW 3 Series that was also occupied by testers.Terrible coincidences that saddened the great launch of the Lc500, a car that was born a few years later very identified with the LFA. Akio Toyota suffered and greatly regretted the death. Naruse was the spiritual mentor of company president Toyota. 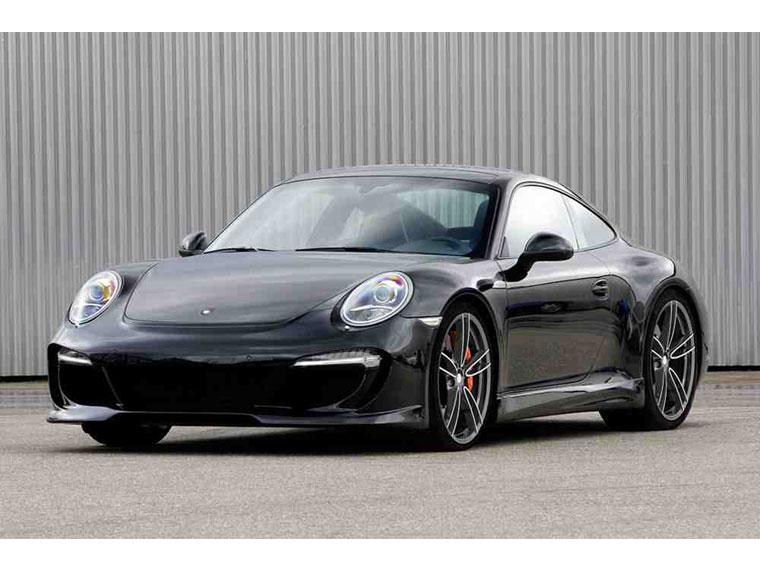 Paul Walker, from 'Fast and Furious'.

On November 30, 2013, Paul Walker died on a Los Angeles highway in an atrocious manner. Accompanied by Roger Rodas, the actor of the saga 'Fast and Furious' was stuck in the car between his injuries and the engine, and died being horrifically burnt while he was still alive.

Big failures in the world of video games