The autumn equinox marks the official beginning of autumn. The equinox is when there are approximately the same hours of the day as there are at night.

After the official start of the autumn season, as the earth continues to orbit, nights will lengthen and days will shorten to the longest nights of the winter solstice.

Autumn is the transitional season between summer and winter, and what we notice most is the change of color in the leaves and the harvest.

Fun Fact: if you travel to Mexico to see the Chichén Itzá monument this day, you'll enjoy the descent of the feathered serpent.

A famous celebration of the ancient equinox was the Mayan sacrificial ritual of the main pyramid in Chichén Itzá, Mexico.

The pyramid, known as El Castillo, has 4 stairs that extend from the top to the bottom of the faces of the pyramid, notorious for the bloody human sacrifices that used to take place here. The stairs are constructed at a carefully calculated angle that makes it look like a huge sun snake slides down the stairs on the day of the equinox.

Thus, every equinox, in March and September and thanks to the calculations of the Mayan architects of the time, the sun casts the shadow of the steps giving shape to the snake; a phenomenon that gathers more than twenty-five thousand people each year. 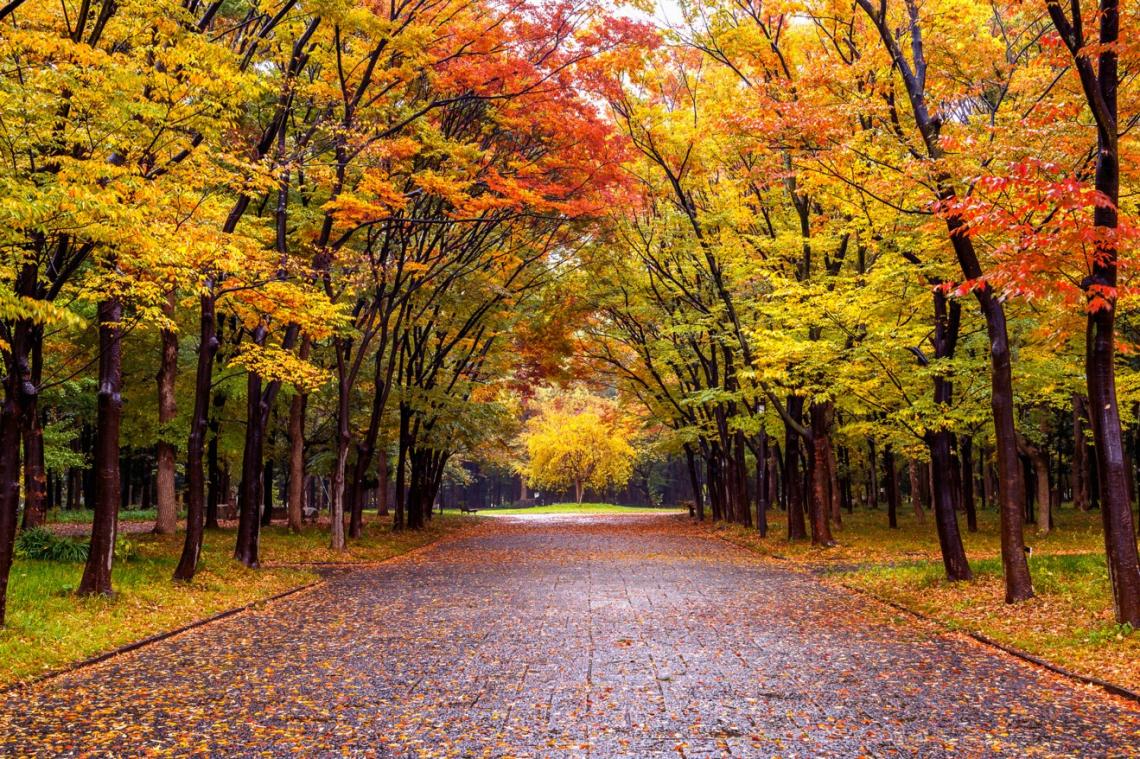 Why doesn't the autumn equinox fall on the same day every year?

The reason that equinoxes and solstices do not always fall on the same day of the year is that the Earth does not circle around the Sun in exactly 365 days (365.25 days). By adding a "leap day" (February 29) to the calendar every four years, we have managed to keep our seasons more or less consistent from year to year.

Logically, also depending on the part of the world you live in, the season will change on September 22 or 23. This is because the equinox is not a one-day event. 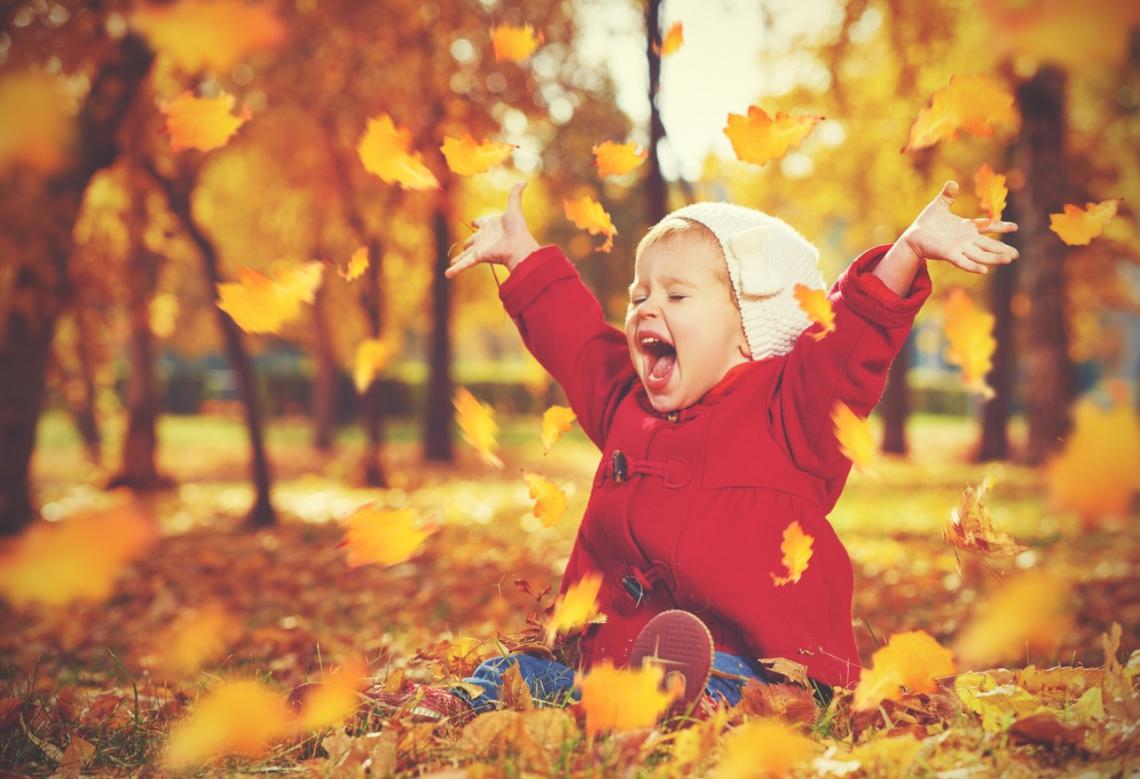 The situation is a little different at the poles of the Earth. At the South Pole, where the sun has not risen in the last six months, the sun will finally loom over the horizon, and will remain in the sky for the next six months. Similarly, the North Pole will shift from being in sunlight 24 hours a day, 7 days a week, to being in darkness for the next six months. When the spring equinox arrives in March, the South Pole will again be in darkness and the North Pole will sunbathe for the first time since the autumn equinox. 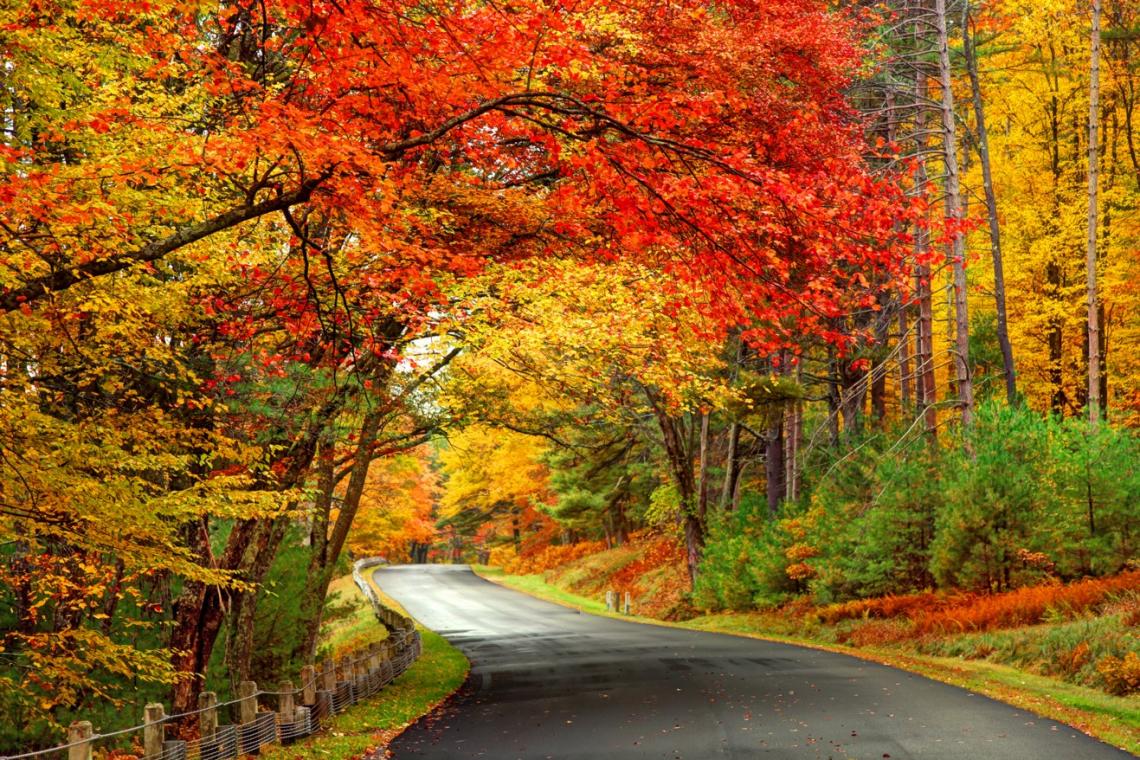 From now on, the nights are longer than days and days will continue to shorten until December, when the light will begin its slow ascent back to the long summer days. The winter solstice is technically the shortest day of the year, while the summer solstice in June has the most sunlight.

What does the word "equinox" mean?

The meaning of "equinox". "Equinox" comes from the Latin words "equi" which means "equal" and "nox" which means "night" (equal night). This implies that there will be the same amount of daylight and darkness, although this is not exactly so. 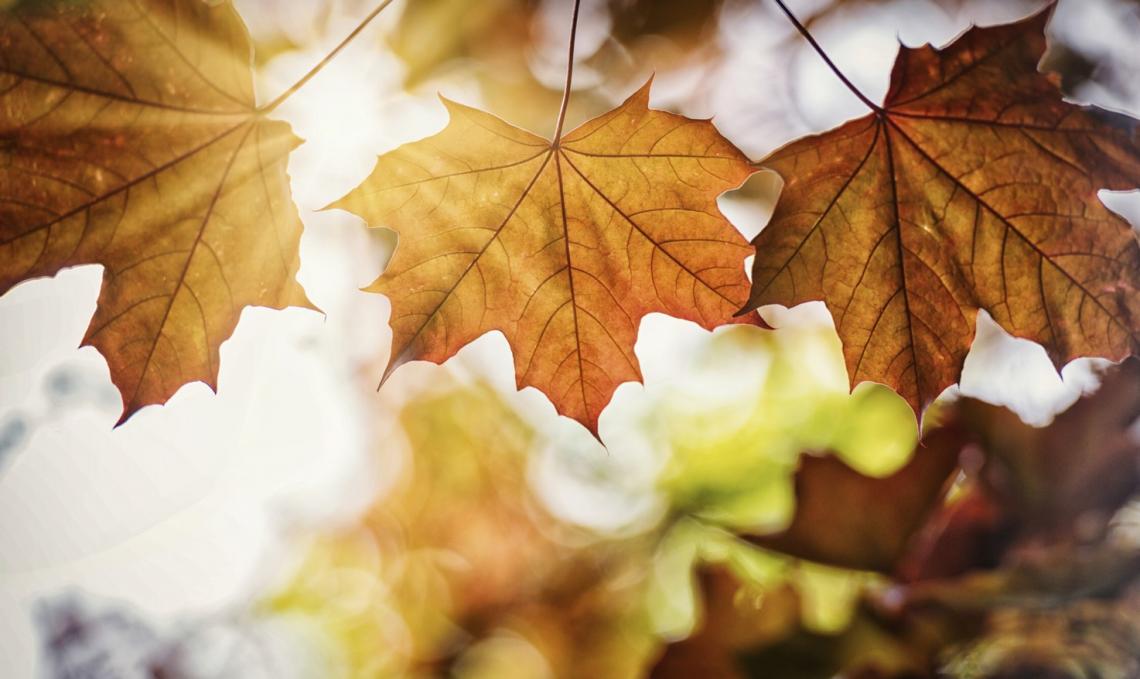 The full moon closest to the autumn equinox is called the Harvest Moon because of the extra luminosity it gives farmers with the ability to work late. The harvest moon is usually associated with the September full moon, although if the October full moon comes close to the date, it is this one that takes the title. The 2019 Harvest Moon took place on Friday, September 13. 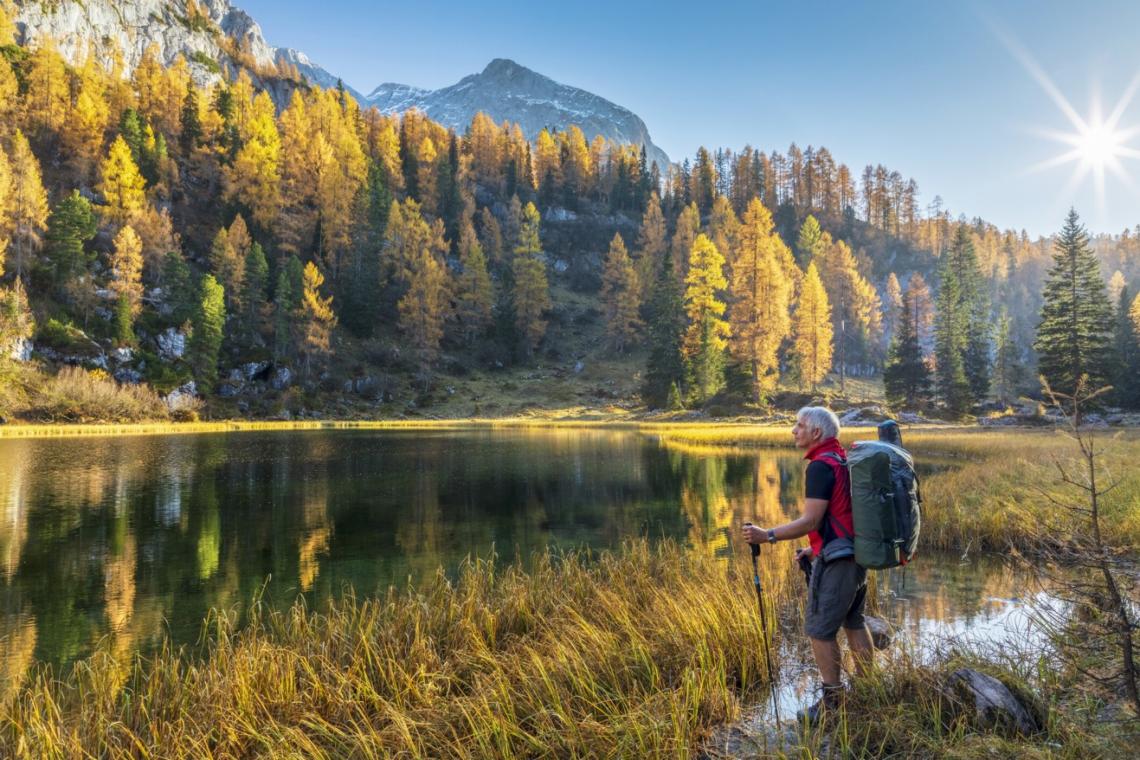 The northern lights are more visible

With more night darkness, we have more hours to contemplate the night sky. If you are near the Arctic Circle, the aurora is also stronger around the equinox due to the tilt of the planet at 23.5° and the magnetic field of the solar wind. The result is a magical combination. 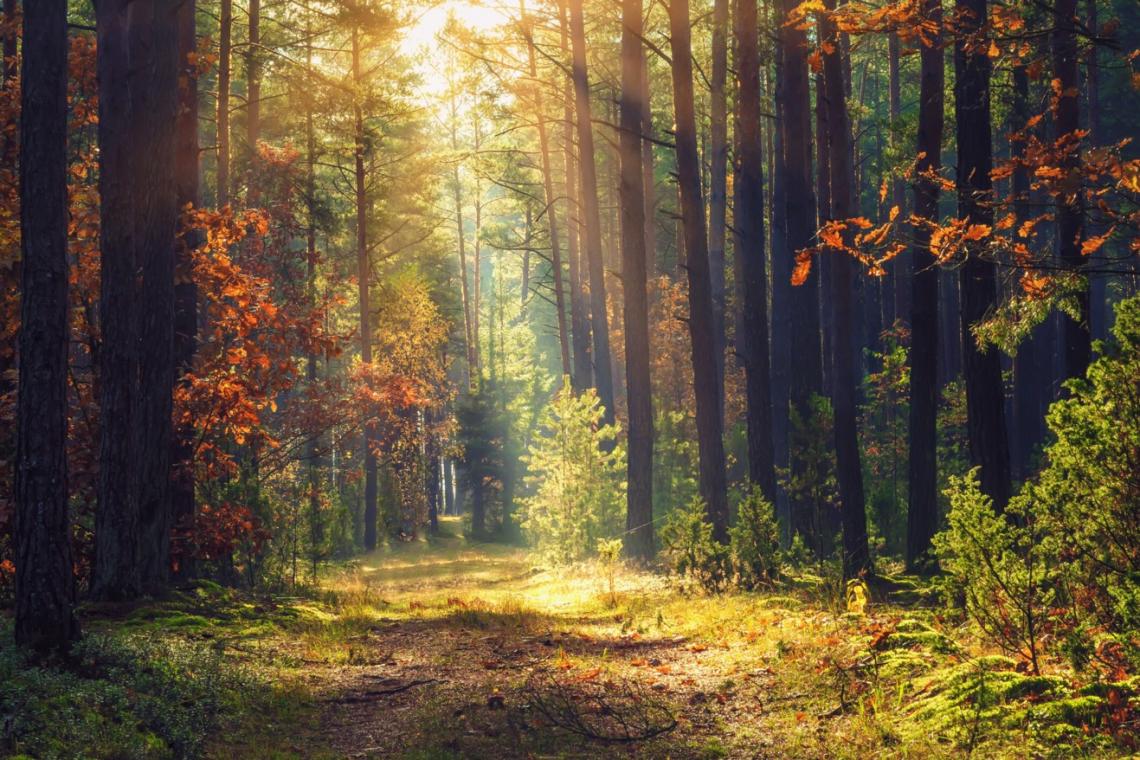 Time to look at the sky

Along with the vibrant flood of autumn leaves introduced by the September equinox, the sky has its own display of autumn colours. According to NASA, during the fall, geomagnetic storms happen twice as often as the annual average, which means it's time to see the aurora borealis. 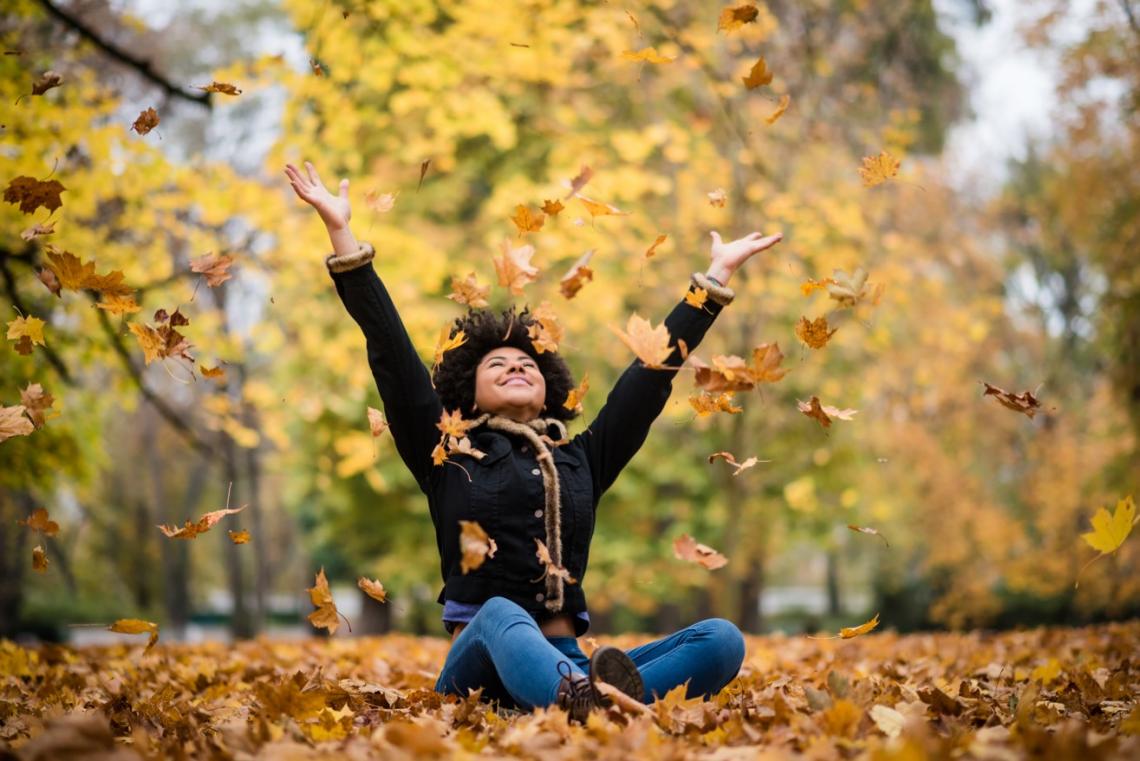 It's the best time of year to get oriented.

Having trouble getting your bearings on a regular basis? Then the autumn equinox is the perfect time to leave this obstacle aside. This year at the equinox, as happens every year, the sun will rise precisely to the east and will set precisely to the west. Everywhere on Earth, except the North and South Poles, there is a point east and west on the horizon; as you watch the sun as it travels along this road on September 23, no matter where you are, you can see where that point is to locate you. Choose a reference point, take mental note and enjoy that moment when the sun can be your best guide. 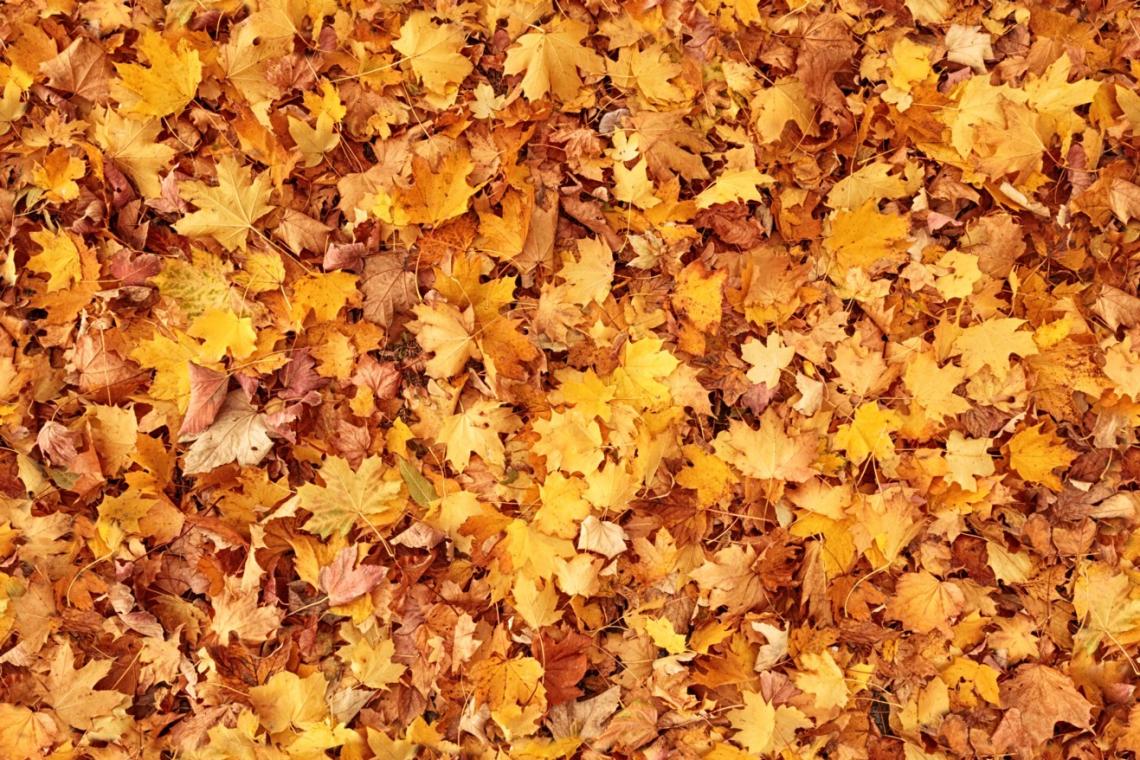 A study by a team of scientists at the University of Chicago (USA) and published in the Journal of Aging Research found that babies born during the fall months are more likely to live to 100 years than those born during the rest of the year. There are many factors that impact a person's life, including diet and exercise habits, alcohol consumption, the environment, medical conditions and smoking. Now, according to this paper, there is another factor that can play a key role in life expectancy: the month in which we are born. The researchers came to this conclusion after analysing data from more than 1-500 people born between 1880 and 1895 who had a useful life of 100 years or more, and then compared their histories with approximately 12,000 of their siblings and spouses.

The study found that 30 percent of American centenarians born between 1880 and 1895 were born in the fall months. For the months with the lowest life expectancy, March, May and July produced 40% fewer centenarians. 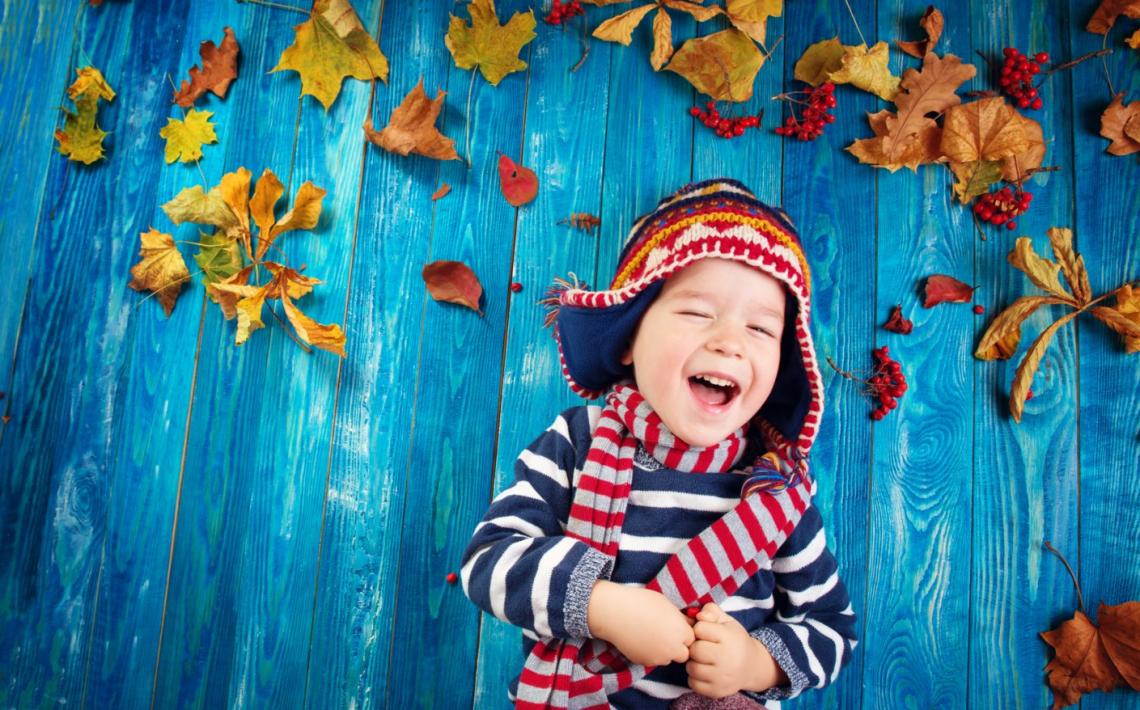 Why does autumn look different in Europe than in the United States or Asia?

Autumn colours in North America and East Asia are often marked by bursts of bright red. But in Europe, yellows dominate and seeing reddish tones is very rare. Why? It probably has to do with the evolution of deciduous trees over the last 35 million years, scientists say. Mountain ranges running north to south dominate North America and East Asia. As ice ages and warm periods alternated over the last 35 million years, trees were able to march north and south along valleys and ridges to find the ecological niches that suited them. So were their insect pests. This probably resulted in an evolutionary arms race that led to the evolution of protective red pigments called anthocyanins. In Europe, mountain ranges have a more east-west orientation (e.g. in the Alps). These high peaks kept trees and insects in quarantine. If it was too cold for them, they simply died. The pressure to develop anthocyanins was simply not as strong, so few species evolved into vermilion tones. 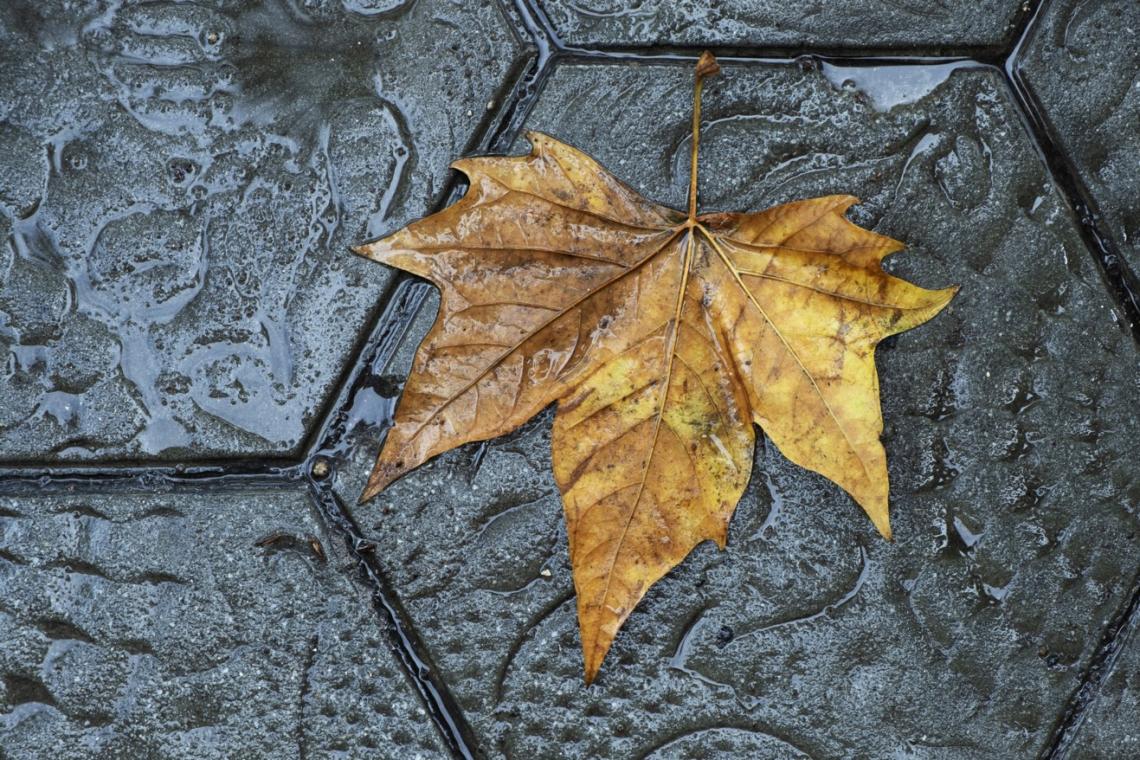 Hamsters aren't the only creatures that announce fall strangely. When autumn comes, the black-faced saithe becomes an ace by collecting seeds and hiding them in hundreds of different places in trees and soil. At the same time, the little bird's hippocampus swells 30% as new nerve cells appear in this part of the brain, which is responsible for spatial organisation and memory. 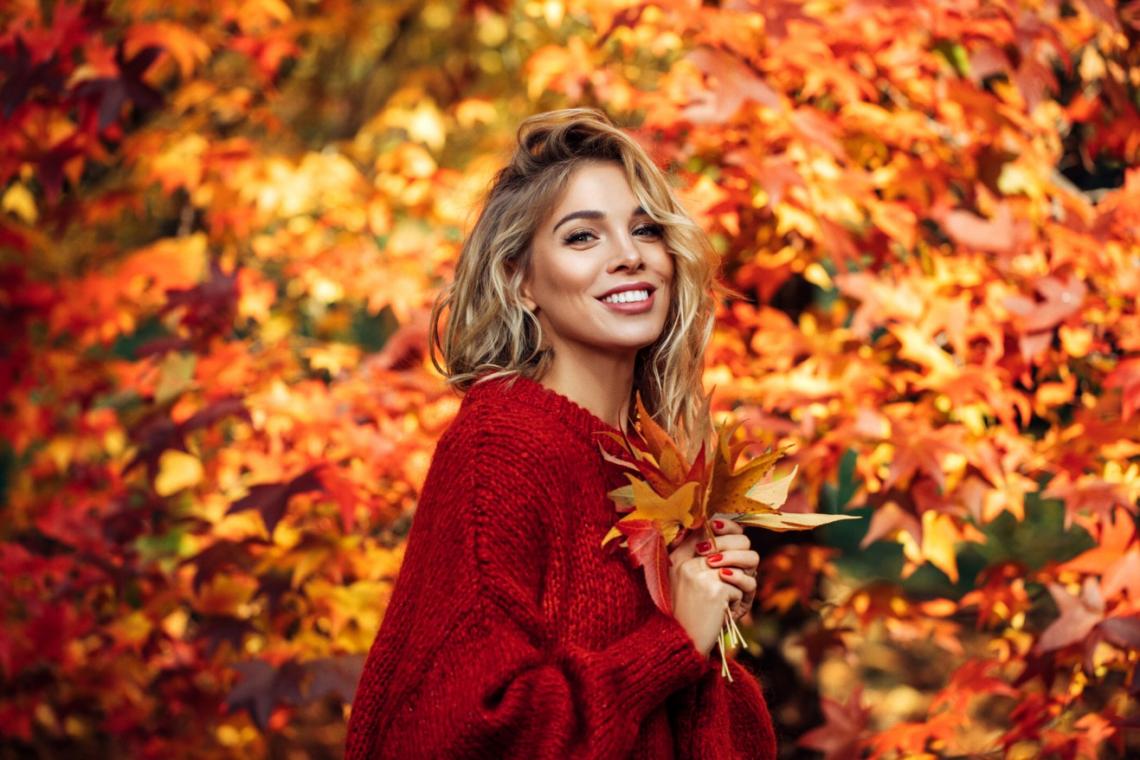 Why do we sneeze so much in the fall?

Fall marks the beginning of the flu season, but that's not the only reason the season becomes complicated for the airways. According to the National Institutes of Health, fall is the best time for seasonal allergies. Pollen counts may drop, but airborne mould counts increase as rotting leaves and dying vegetation decompose. In addition, dry indoor air can exacerbate smell symptoms by irritating the lining of the nose. 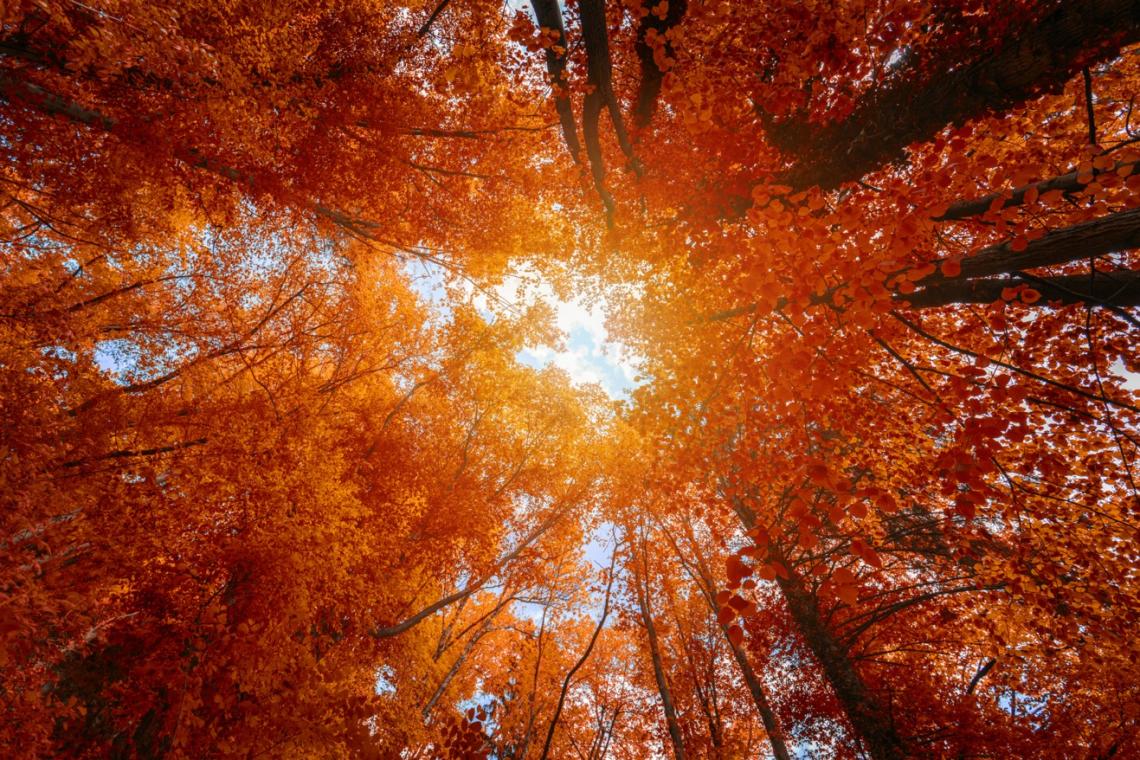 Why do leaves change color?

For a few weeks in the fall, the world is a waste of color (at least if you live where deciduous trees are common). Leaves change color in the fall because, in response to reduced daylight hours, trees stop producing chlorophyll. Without the overwhelming green of chlorophyll, other pigments become visible. These other pigments, anthocyanins, can help protect tree cells from harmful UV rays or help protect trees from the stress of colder temperatures.

The most amazing records of 2019