We usually think that concept cars are design exercises in which the designers of the firms let their imagination fly, playing with the technological elements and connectivity of the moment, within the creative innovation of car manufacturers. However, these projects end up being much more than just drawn lines of what is to come. The concepts become guidelines for the future, models to follow for the next generations of cars that will arrive in the coming years.

The manufacturing processes of a concept car are long and costly, although with very defined steps that can take between six months and a year -depending on the work processes of each brand-. However, almost all manufacturers begin the conceptualisation wondering what the concept will be used for, in short, its raison d'être. After defining the general concepts, the most practical part of the project begins. First, basic sketches are drawn to finish with detailed drawings made from various perspectives. Afterwards, two models are built, one at 1:4 scale and one made of clay at 1:1 scale, that is, at full scale.

Once it is ready, the concept will try to fulfill the objectives for which it was created. Sometimes, its main objective is to attract attention with surprising ideas or complicated designs. Other times, instead, try to serve to measure the degree of public acceptance of a possible launch. In the best case scenario, it means the advancement of a future model. What is clear is that all brands take advantage of these prototypes to give the green light to new ideas that allow them, in turn, to create, innovate and reinvent themselves. For us, they serve to enter into the minds of designers and the approach that brands could have in the not-too-distant future.

These five historical examples of Seat shown below demonstrate that the concepts anticipate the models that will end up on the streets a few years later. 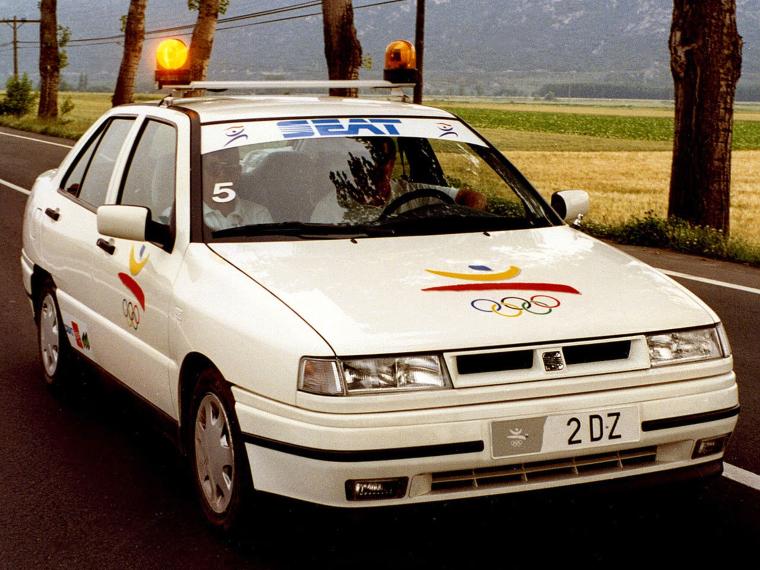 An electric car on Olympus

The engineers in Seat were faced with an exciting challenge in 1992: to prepare an electric vehicle to accompany the route of the Olympic flame and the Marathon race at the Olympic Games in Barcelona. 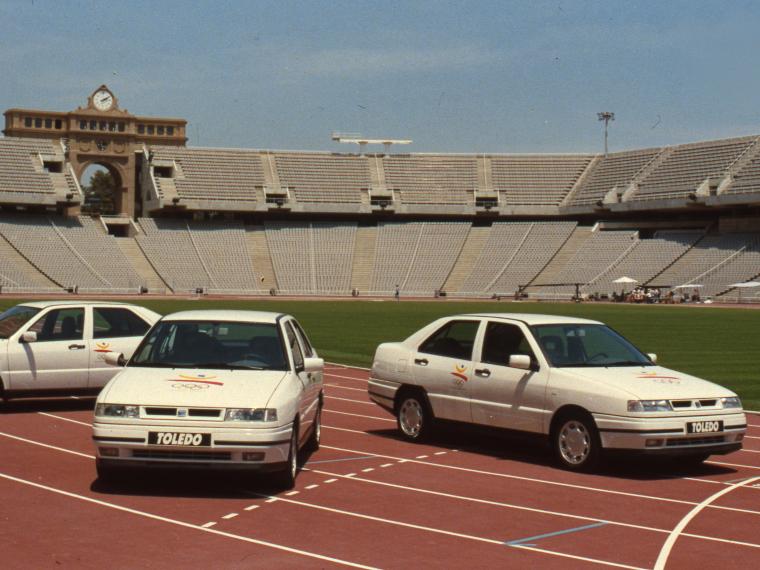 The result was an electric Seat Toledo, with batteries that weighed 500 kilograms and an autonomy of 65 kilometers. This vehicle showed that other propulsion systems were possible. 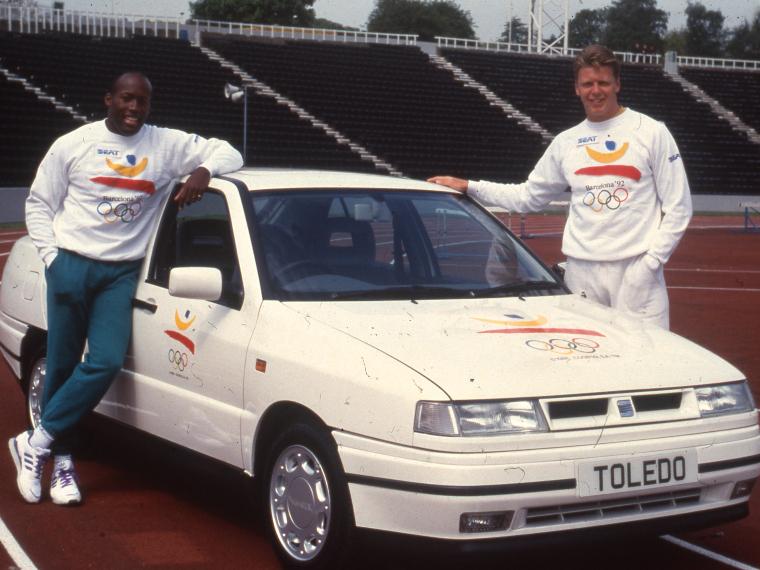 Pointing the way to the future

Currently, this Toledo, along with the rest of the brand's jewels, is located in warehouse A-122 of the Zona Franca brand factory (Barcelona), pointing the way for the cars that are about to arrive. 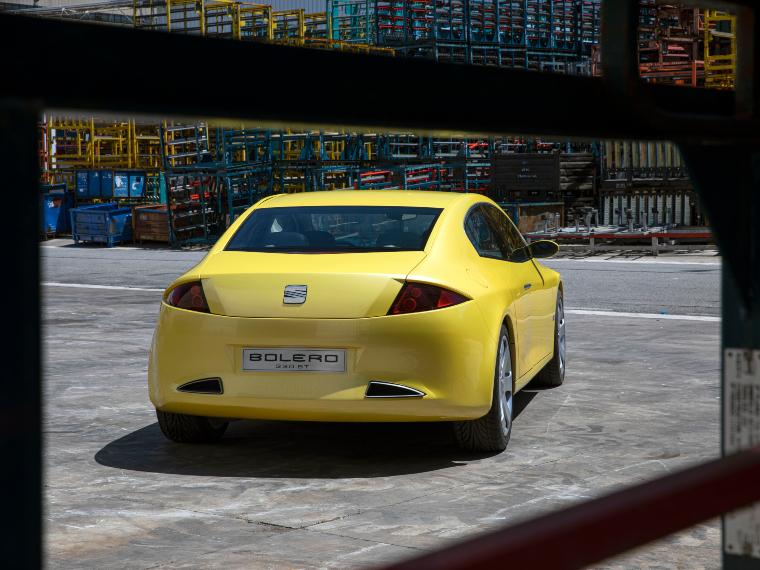 And there was light

The Seat Bolero, one of the most remembered protagonists of the 1998 Geneva Motor Show with a 330 hp engine, marked the lighting of the cars of the future. 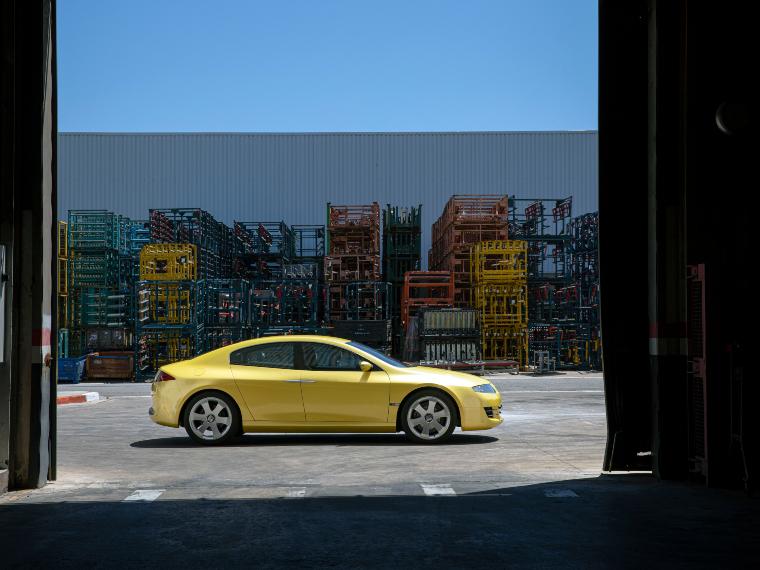 The Bolero became a first starting point in which the optics were already independent, located behind a transparent polycarbonate screen, instead of the typical glass. 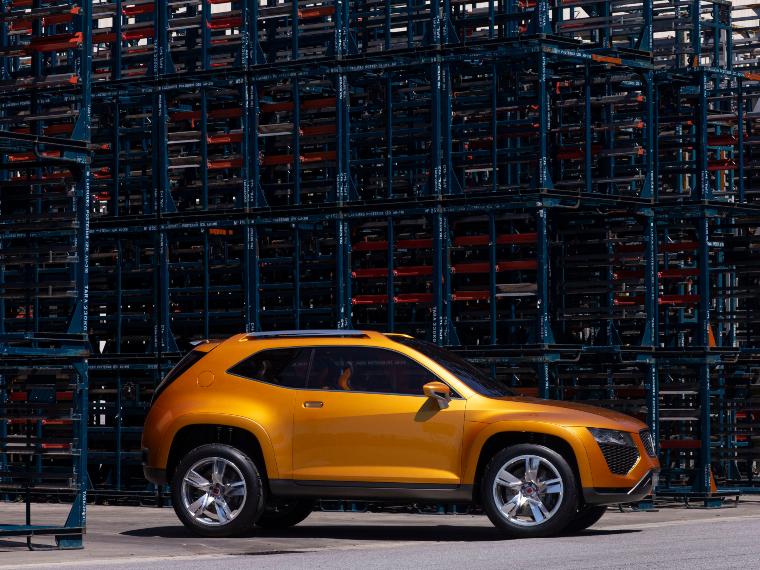 Road to the SUVs

Seat currently has a range of three SUVs: the Arona, the Ateca and the Tarraco, but long before it began its journey into this segment, with Salsa Emoción, which already had an architecture similar to that of the all-roader. 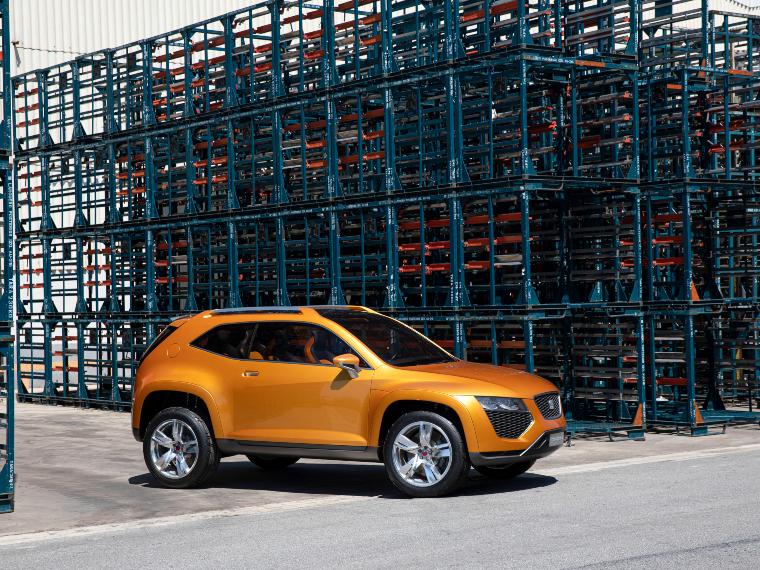 With this 2007 model, the brand showed for the first time a concept that was already an SUV, clearly showing the intention to build a Todocamino in the future. 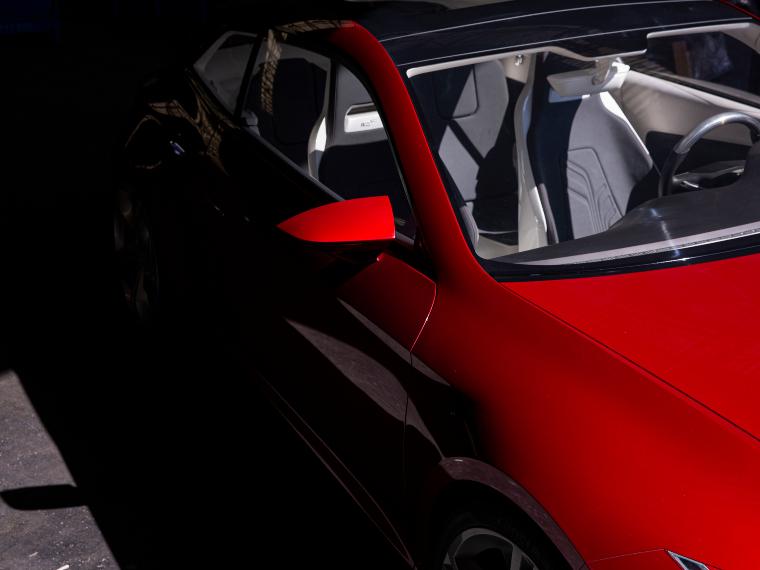 The IBE, the current design

At the 2010 Paris Motor Show, Seat presented a concept that represented a before and after in the design of the brand: the IBE. All its elements marked the design DNA of the future range of the firm. 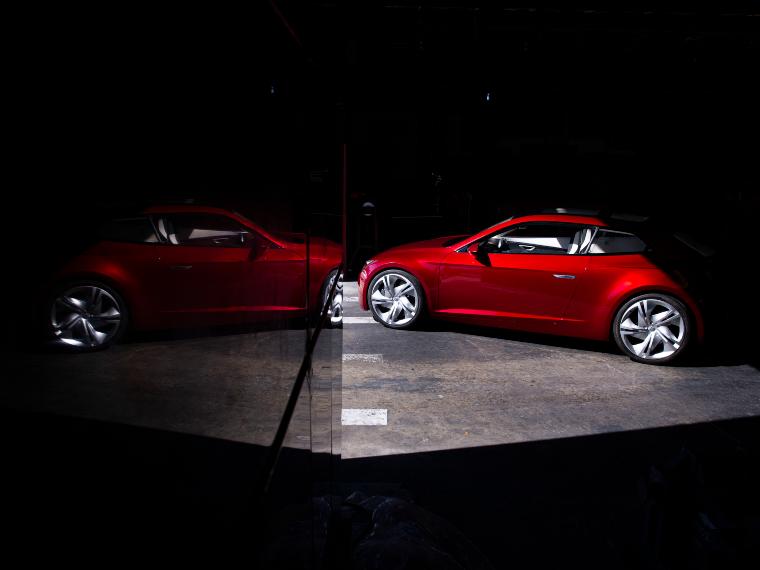 Point of no return

The IBE also became a turning point in design, an electric concept with an engine that delivered 102 hp, with which Seat was already marking its strategy for the future. 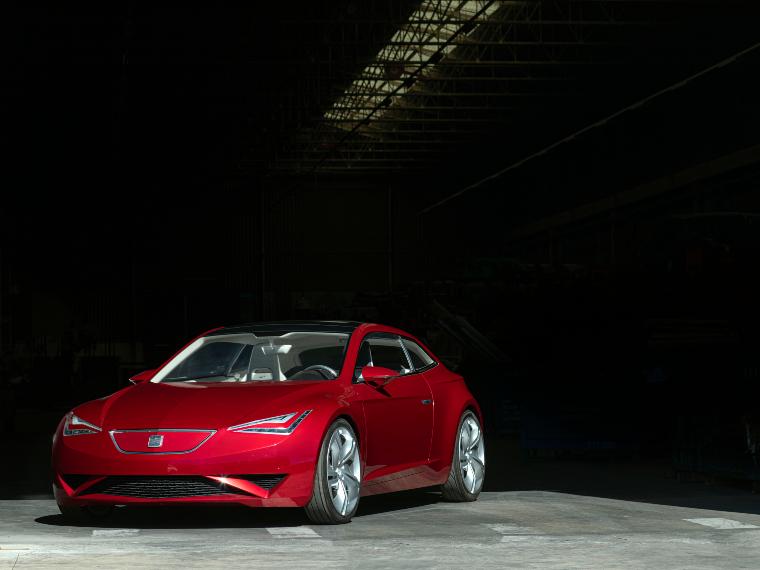 Today, connectivity has become an essential factor for present and future mobility and, in the case of Seat, plays an essential role in its strategy. 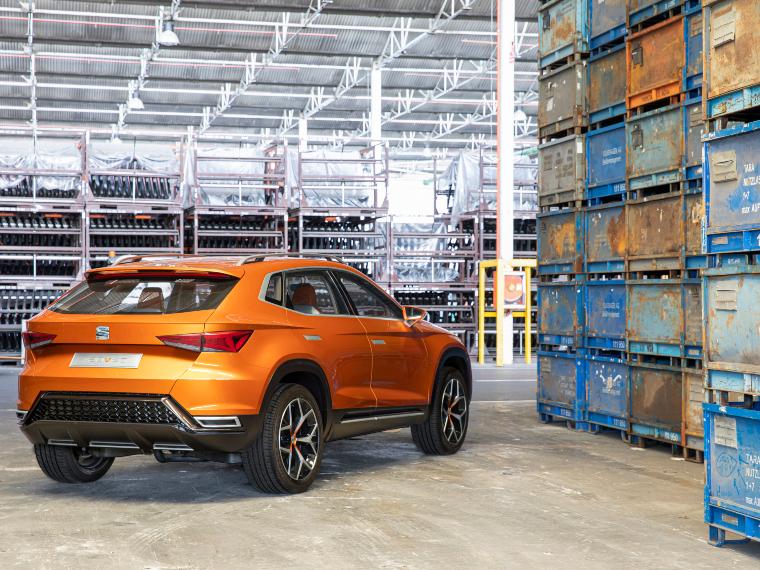 ...And the CUVs arrive

In 2015, a Seat concept already picked up many of these elements. The 20v20 was a hybrid CUV (Crossover Utility Vehicle) with a futuristic approach to connectivity, which had three screens whose content could be customised through the Personal Drive.

Inventions that changed the history of the automobile

The best campers on the market