Next year will be an important year for science and technology.

The first decade of the 21st century is over and the time has come to reflect on the progress of the key axes on which research and development will be articulated in the coming years.

The most determining technology of all is the growing development of artificial intelligence i.e autonomous driving and social robots according to Nuria Oliver, Director of Data Science Research at Vodafone.

Every breakthrough in the next decade will have technology as its cross-cutting axis. From 2020 onwards, the focus will be on genetic engineering and publishing, nanotechnology and biotechnology. Oliver specifically highlights renewable energy and sustainable transport, which she describes as ‘absolutely necessary’ for the sustainability of the planet.

Companies such as IBM and Gradient technology centre have also selected their key technologies for the following year. They selected technology related to data, both in terms of connectivity and speed, as well as the handling of large amounts of data and cybersecurity. But they are not the only ones.

For decades, works of fiction have also contributed to building the future, imagining dystopian realities based on human needs, hopes or fears. Movies and fiction series have foreseen the most surprising innovations the future holds for us. 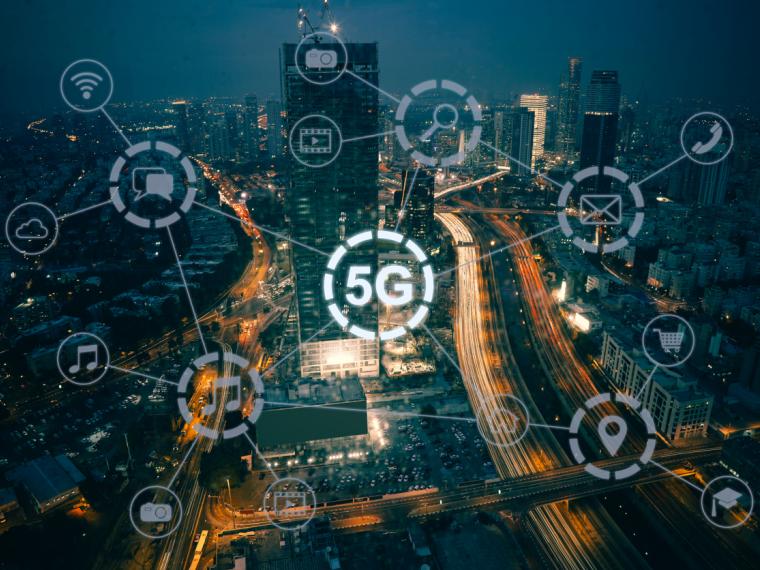 Download speed is critical for digital content consumers. The 5G is the technology that promises to perform prodigies such as downloading a movie to our smartphone in a matter of three seconds.

Japan, South Korea and North America have been the first to enjoy this technology, but 5G will make its world premiere in 2020, promising high speed within everyone’s reach.

With 5G just coming out for its debut, scientists already have in hand a new promise in download speed: 6G will be able to reach a download speed of up to 1TB per second and could cover underwater communication. It will also be a key factor in the development of artificial intelligence. 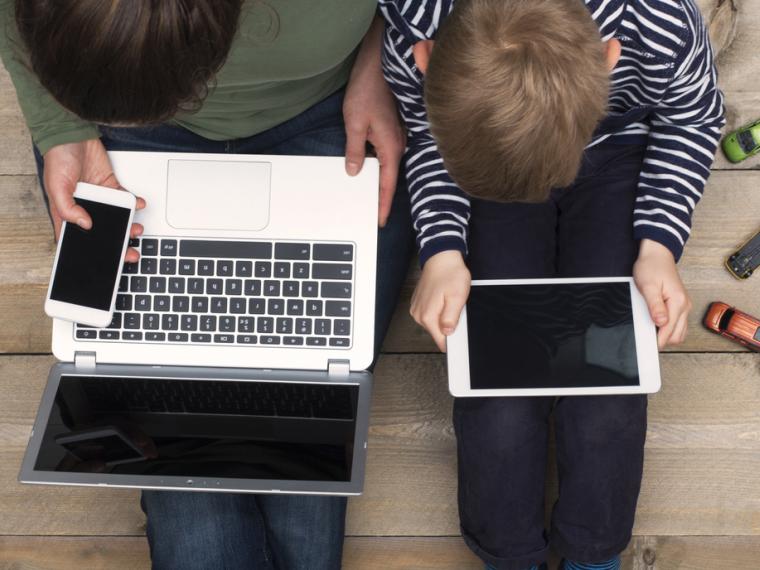 The next standard in internet connection will soon reach our homes: the 802.11ax, also called Wifi 6. It is four times faster than current Wifi. Therefore, we will experience a significant increase in data rates, with a theoretical download speed of up to 9.6 Gbps (gigabits per second) compared to 6.9 Gbps for Wi-Fi 5. 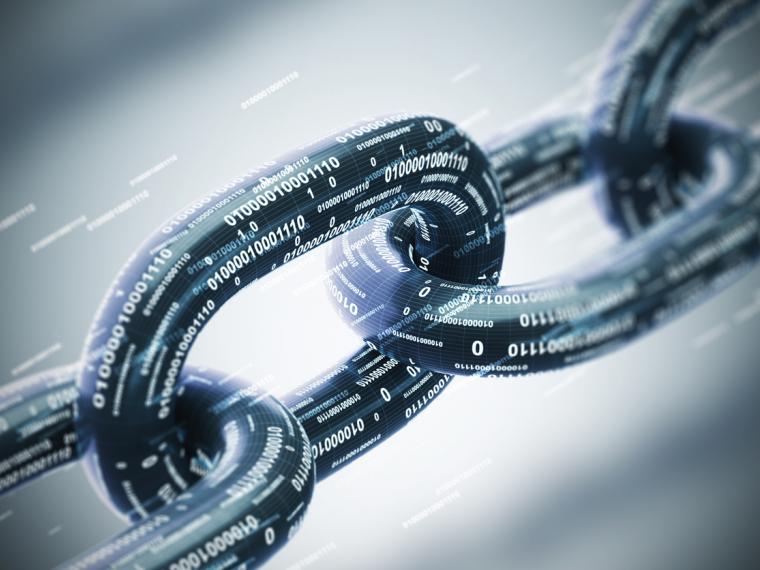 The blockchain is a distributed and secure database (thanks to encryption) for all types of transactions. It consists of a chain of blocks (hence its name) that would completely eliminate intermediaries. For example, it would perfectly preserve the security and privacy of data in banking transactions, because these blocks of data are encrypted. 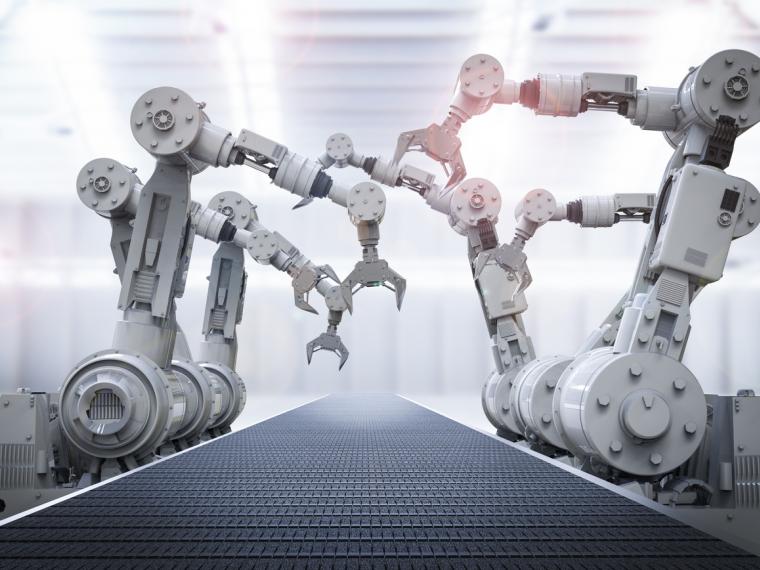 Hyper Automation is the application of advanced technologies such as AI and Machine Learning to automate processes much more powerfully than traditional automation capabilities.

Artificial intelligence is already capable of carrying out not only mechanical work, but also complex processes such as the elaboration of texts and even the creation of works of art.

This means that the application of this technology could lead to the disappearance of many jobs that have been carried out by humans till now. 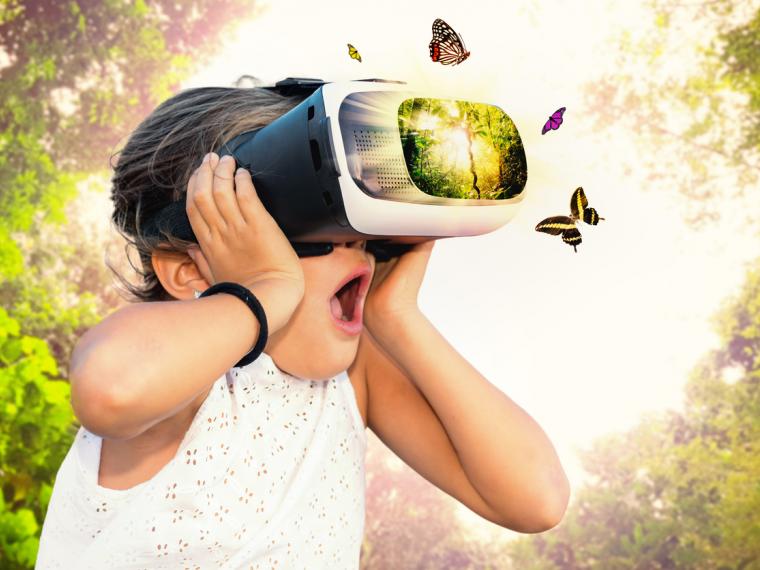 Virtual reality (VR) is one of the main axes in technological development, especially in industries such as video games.

Recently, British scientists were able to develop 3D holograms. Holograms that depicting a coloured butterfly fluttering gently in the air, emojis and other visible images without the need for VR or AR headphones, simultaneously generating visual, auditory and even tactile content. 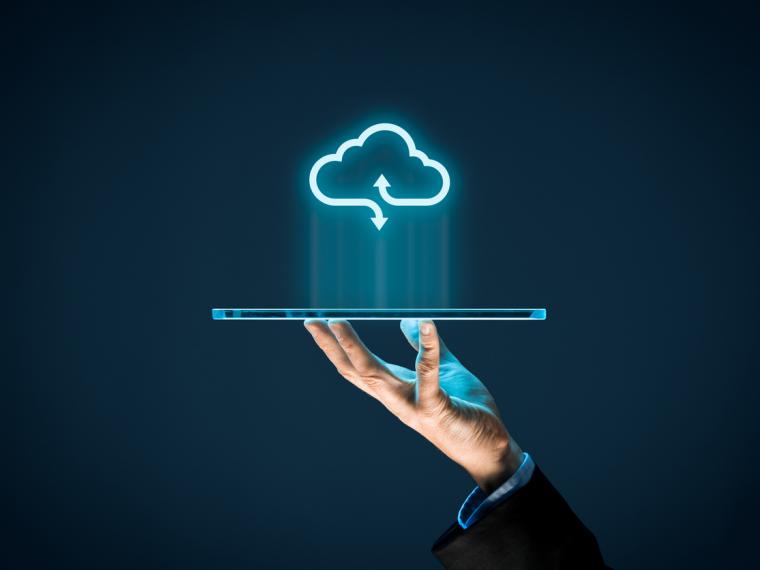 In an interview with Muy Interesante, businesswoman Carme Artigas recently stated that:

"Whoever leads the cloud will also dominate artificial intelligence. The huge amount of data makes it necessary to expand the cloud, a network of servers that store data that can be accessed through the Internet. This concept is related to big data, or the handling of large amounts of data, and this, in turn, to AI, or the machines that will be able to handle them. 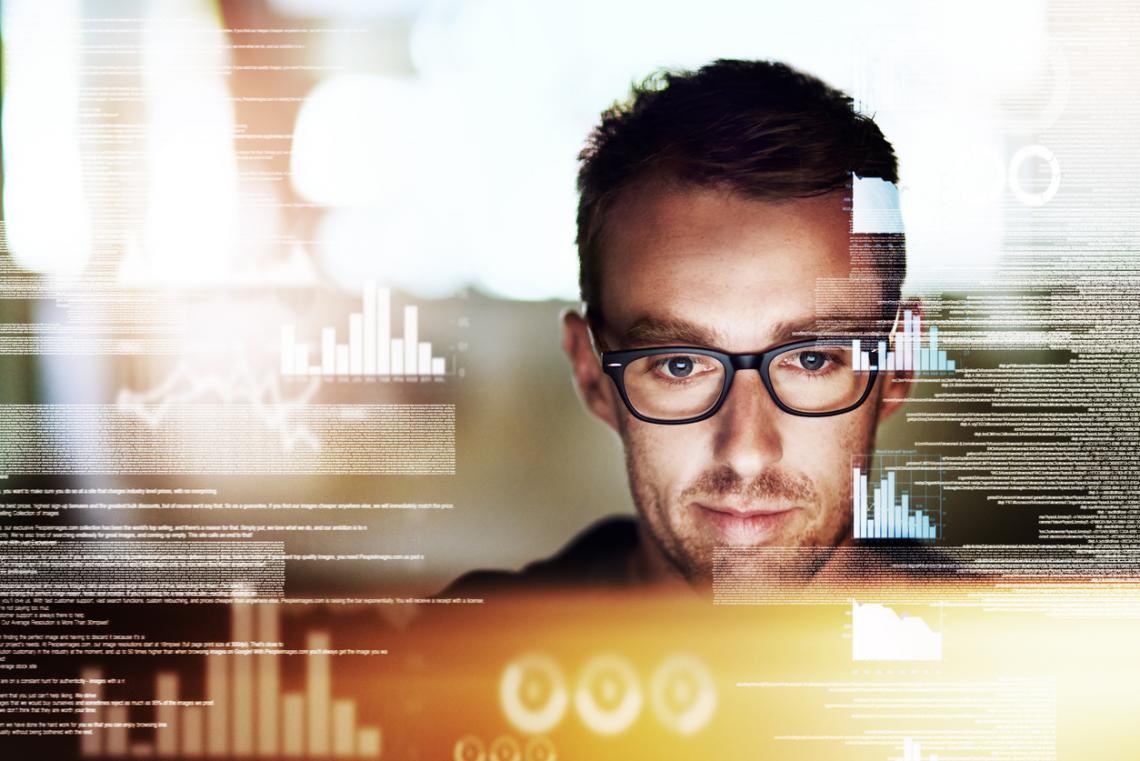 Big data will ensure that, in the near future, all information can be made available "to the taste of the consumer". 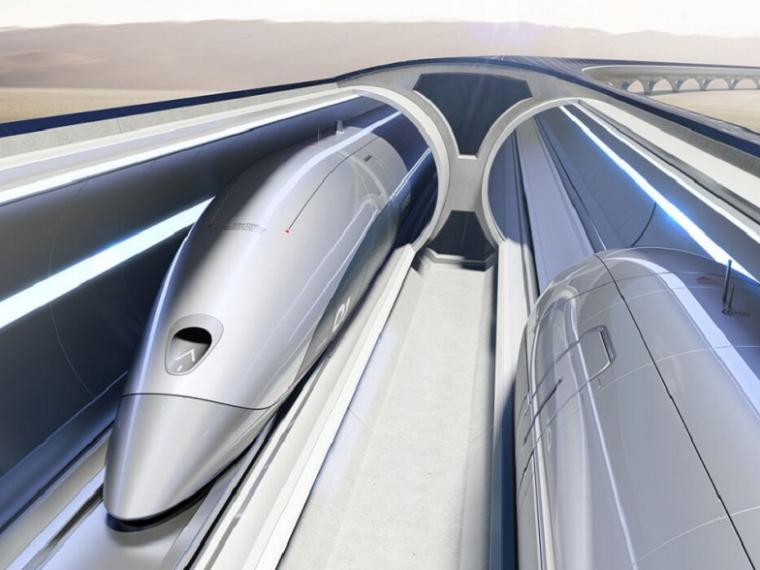 Designed by Elon Musk, inventor, founder of Space X and CEO of Tesla, Hyperloop is a new means of ground transportation that is currently under development by various companies, and could carry passengers and goods at 1,200 kilometres per hour in floating capsules inside low-pressure tubes. In Musk's words: "Hyperloop is a mixture of a Concorde, a rail gun and an air-hockey table. In October 2018, the first life-size passenger capsule, the Quintero One, was introduced and manufactured almost entirely in the Spanish province of Cadiz. 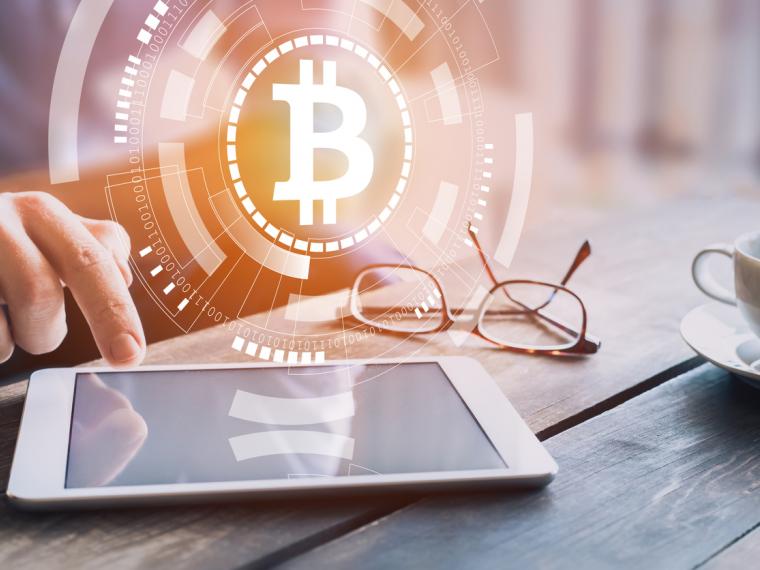 Virtual currency has multiplied in value since it appeared a few years ago, and experts believe that this rise will go further.

The price of the cryptomoney, which is not controlled by any authority, is adjusted according to supply and demand and the natural laws of the market. By 2020, only 21 million bitcoins will be emitted, according to the coinlist.net page, which will cause supply to decrease and, therefore, its price to increase considerably.

However, the future of bitcoins is uncertain; for some experts, it may threaten the global economy; for others, it is a bubble that will burst soon. 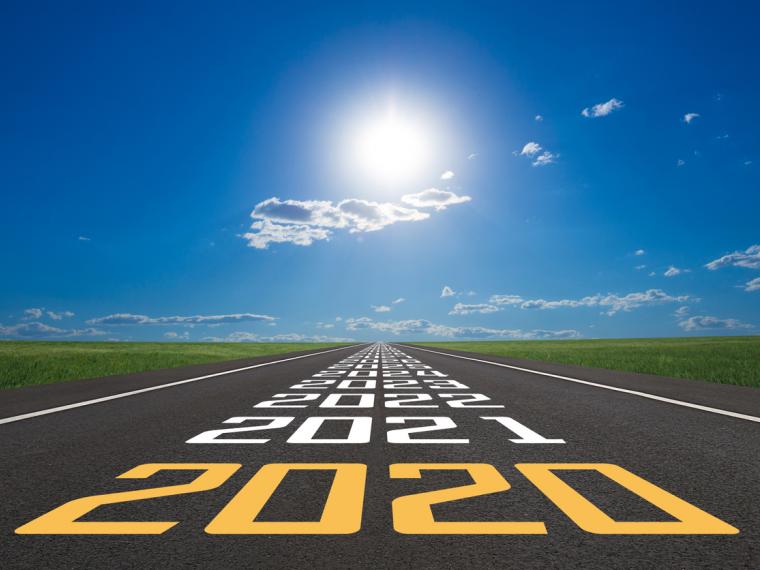 The need for technology to go through an energy transition due to climate problems arising from the indiscriminate use of fossil fuels (which is already a challenge in itself for the next decade) has put the automobile industry in check, and virtually all manufacturers are betting on electric models, hybrids or even hydrogen.

Within the next ten years, fortunately for our planet and our health, sustainability will be a key ingredient in new vehicles.

Peugeot and the Unlimited Mobility Option