The peculiar relationship between James Hunt and Niki Lauda and the competition between Alain Prost and Ayrton Senna are just some of the most epic motorsports' battles turned into movies over the years.

Le Mans 66 is the most recent car movie released to date. With a strong passion for the motorsports industry, we are portrayed with an emotional and romantic drama that hooks the viewer, whether you like cars or not.

Notoriously the cinema was also used as an advertising platform for prototypes such as the Audi RSQ e-Tron, driven by superspy Lance Sterling in ‘Spies in disguise’.

Unique car models have been developed for movies, such as the Ford Mustang Bullitt which was presented last year as a tribute to the movie ‘Bullitt’ starring Steve McQueen. 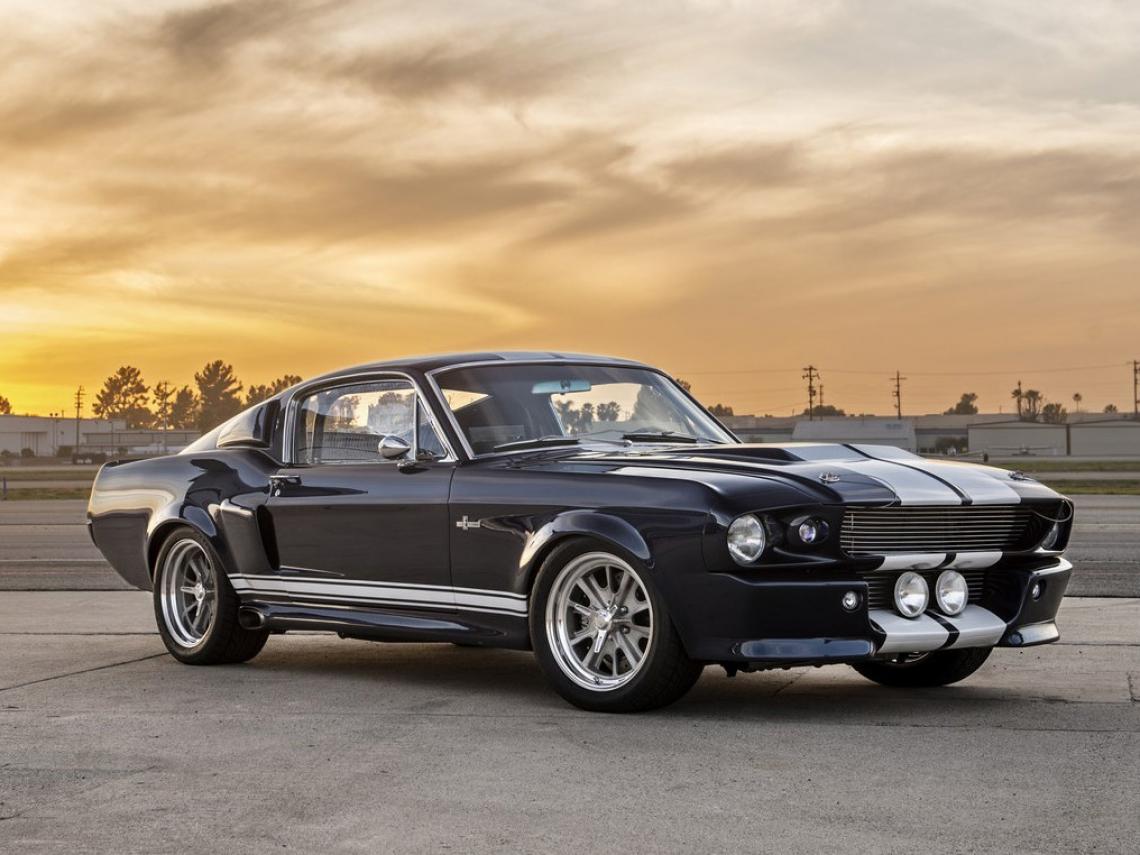 This movie, starring H.B. "Toby" Halicki, tells the story of brotherhood, a car heist, several shootings, the occasional fight and sports cars. Every driver in the movie have their own Ford Mustang Shelby GT500, dubbed as ‘Eleanor’ and they develop a unique connection between themselves and their cars. 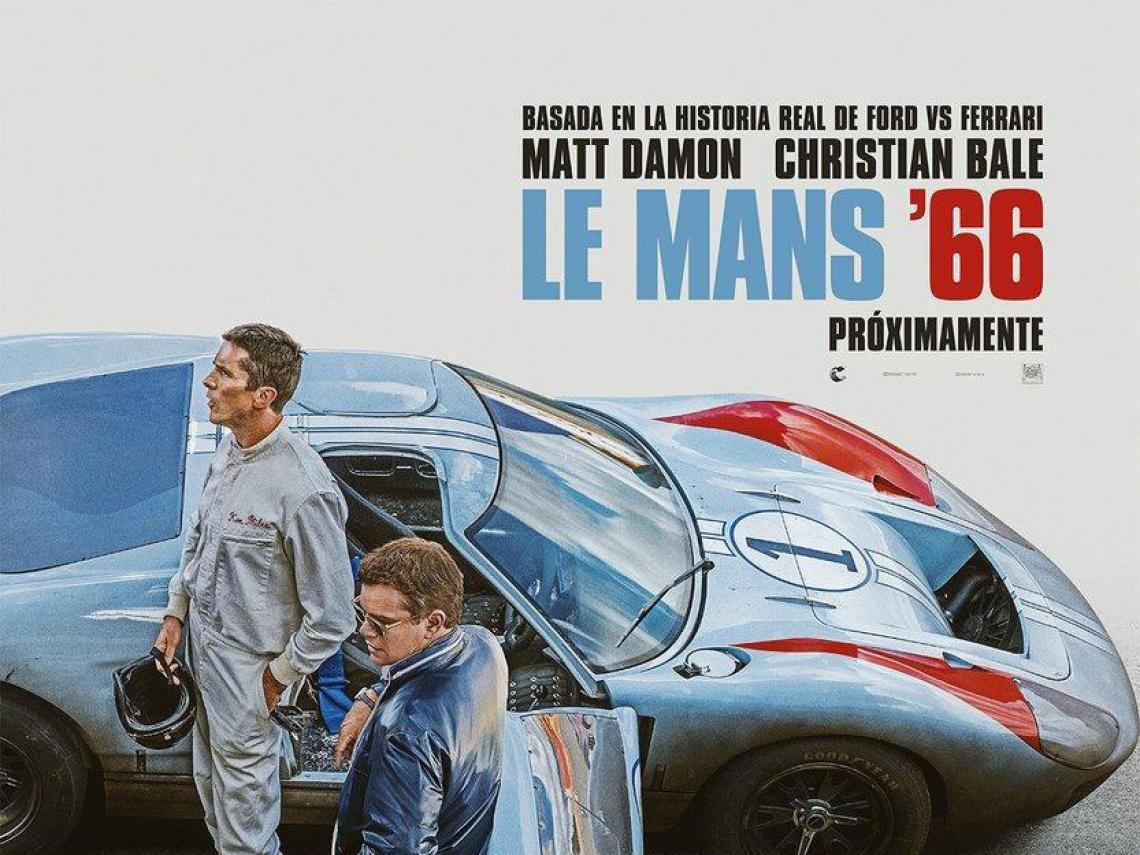 Ferrari refused to be absorbed by Ford and that decision did not sit very well with the Americans, who set themselves the goal of dethroning the Italians as champions in the 24 hours of Le Mans. A highly recommended film that shows the building of the endurance racing car Ford GT40. 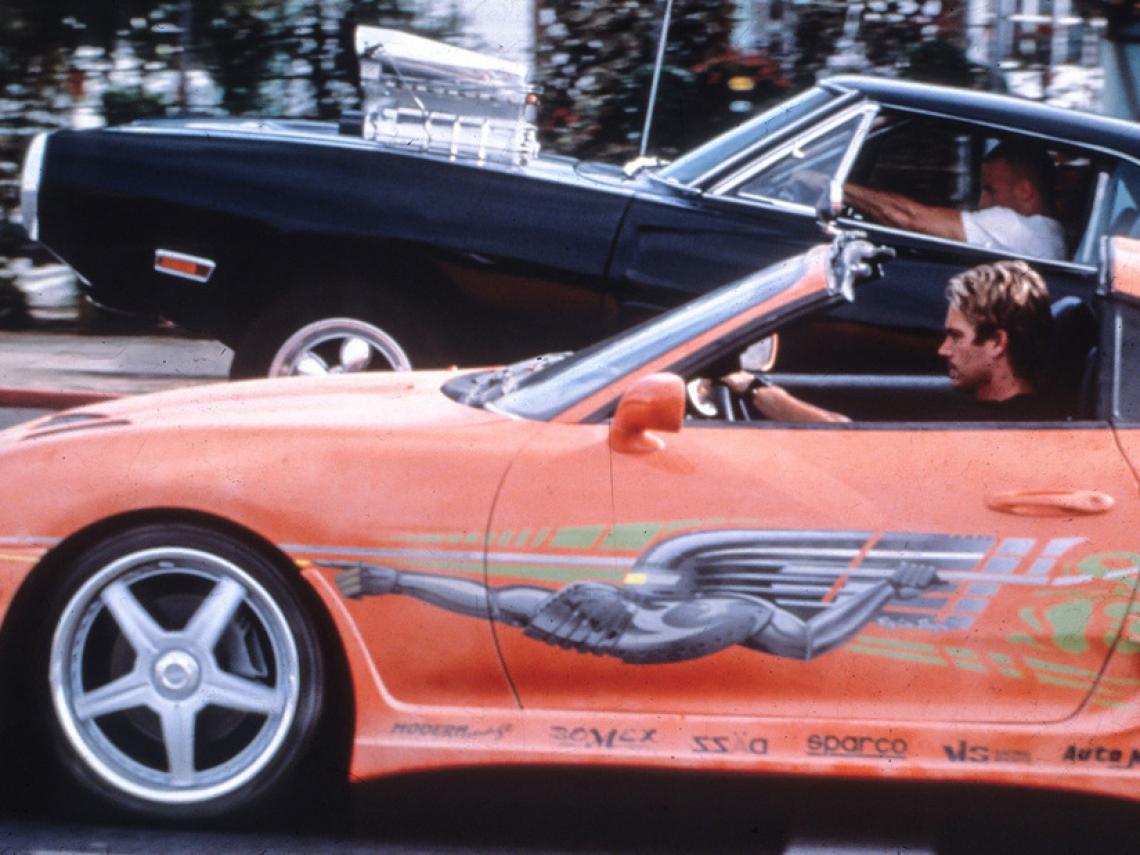 The Fast and Furious

This series of movies became extremely popular among millennials. From the first illegal races to Paul Walker’s sad farewell, Fast and Furious has been at the forefront of the motor-movies genre since its inception.

Halfway between a musical and an action movie, Baby driver will win you over for its casual style and Ansel Elgort’s charming acting in his role as ‘Baby’. 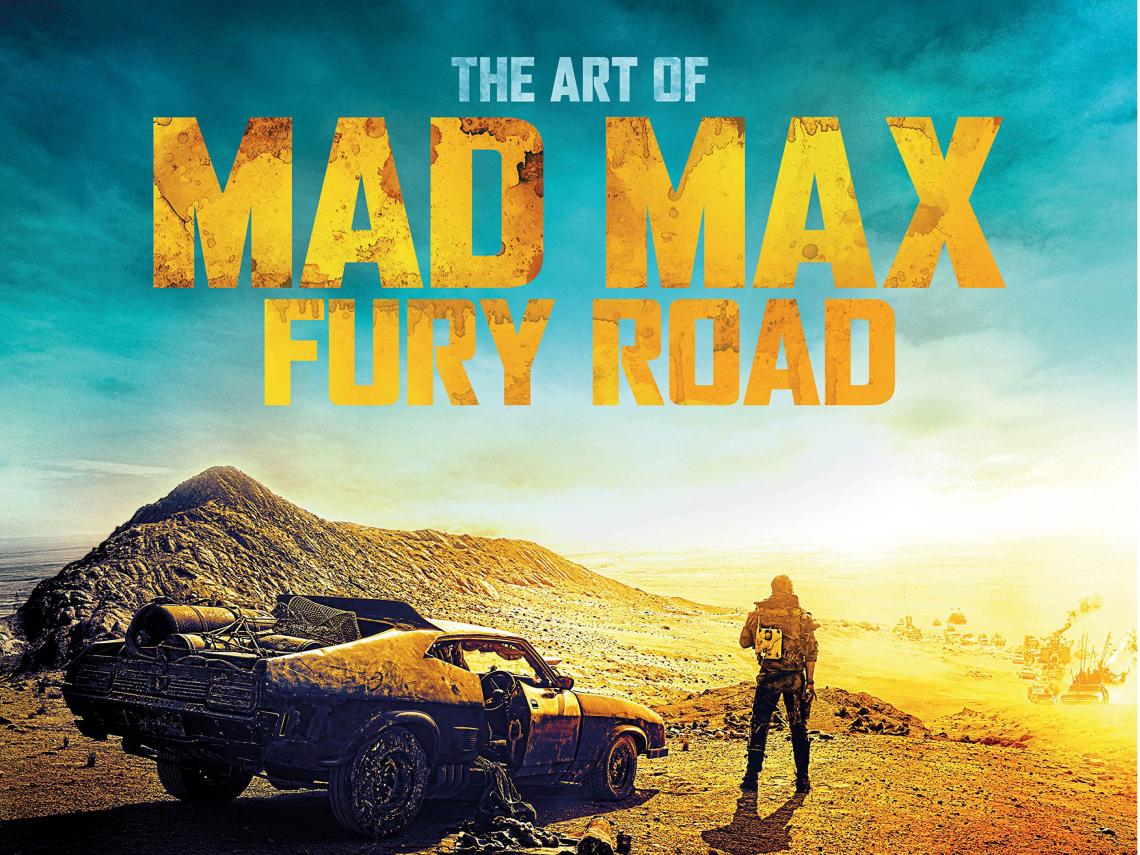 With Tom Hardy as Mad Max and Charlie Theron as second on board, nothing could go wrong. This movie does not have vehicles that we can see on the roads today, but it does include many noteworthy automobiles. 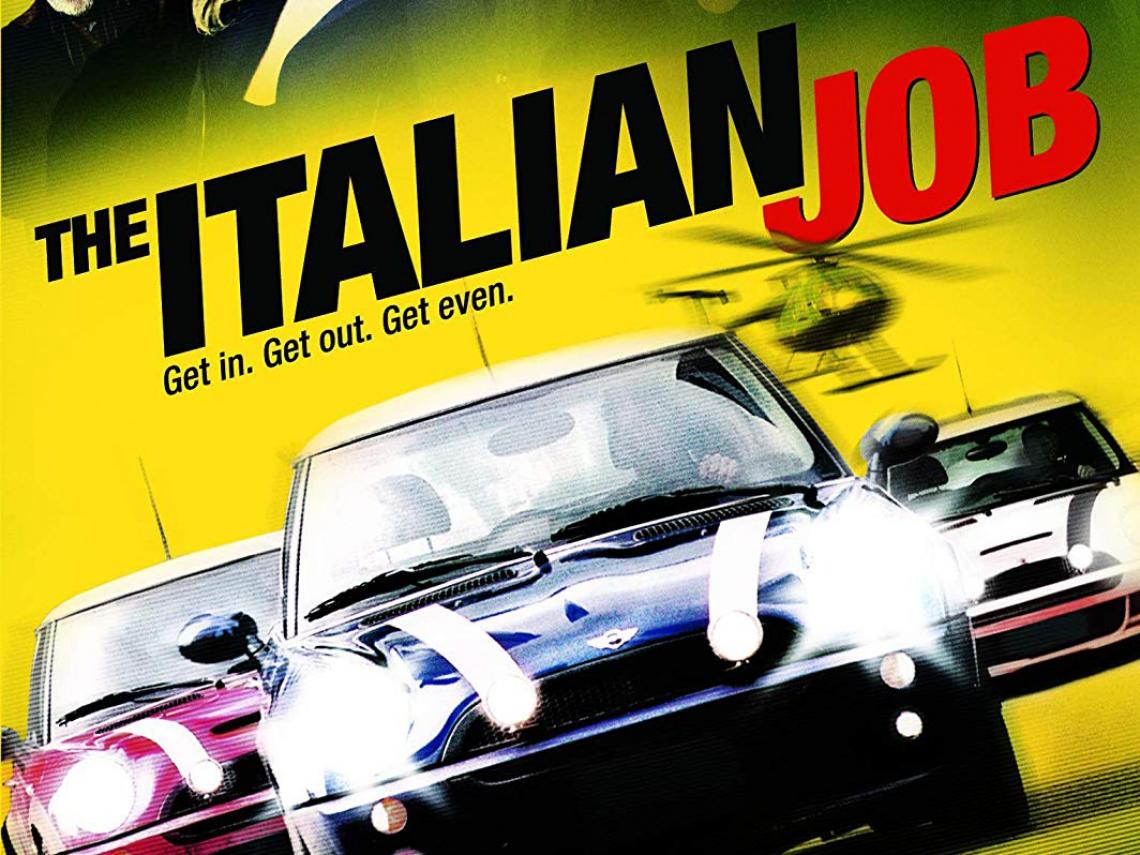 This remake of the original 1969 film had to use a Mini with electric propulsion for the authorities to let them record the chase scenes around Los Angeles. The first movie was recorded in the streets of Turin and also featured Mini Coopers. 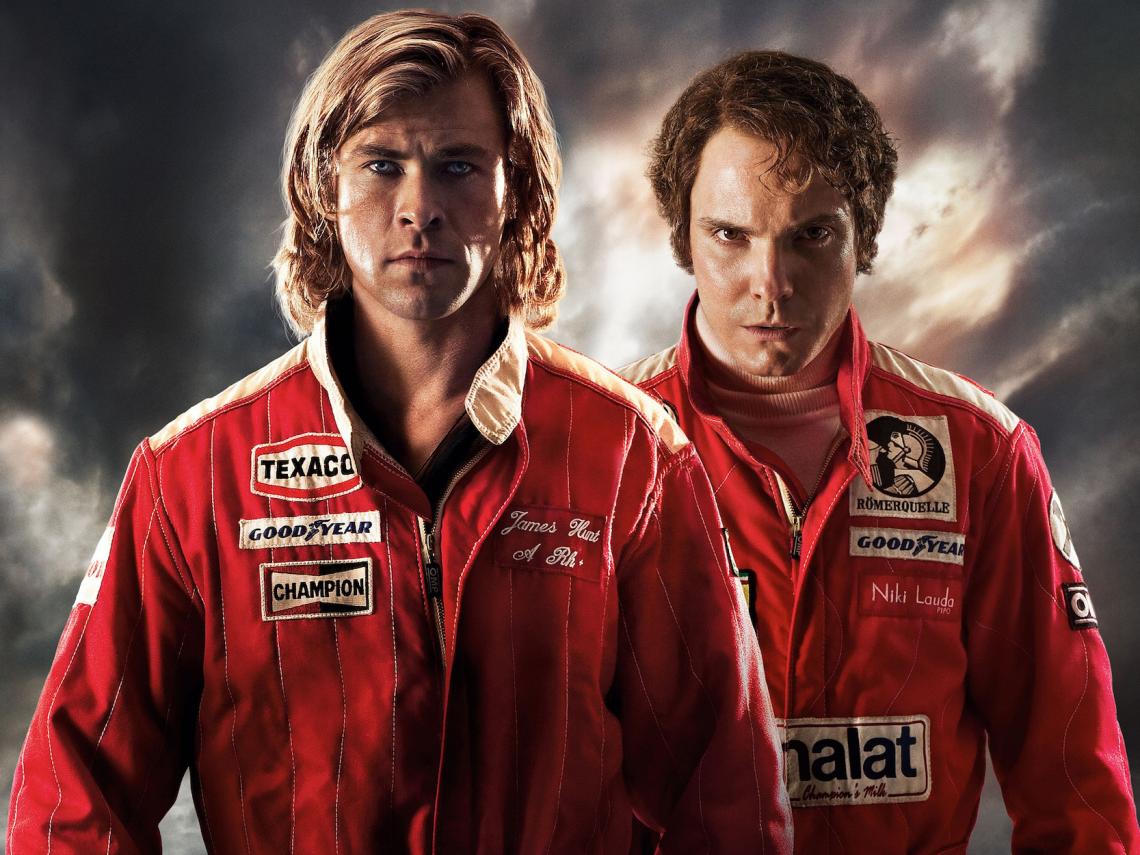 The movie focuses on the relationship of love and hate between James Hunt and Niki Lauda. Two different men, but with the same obsession of being the best. One of the best movies for Formula 1 fans. 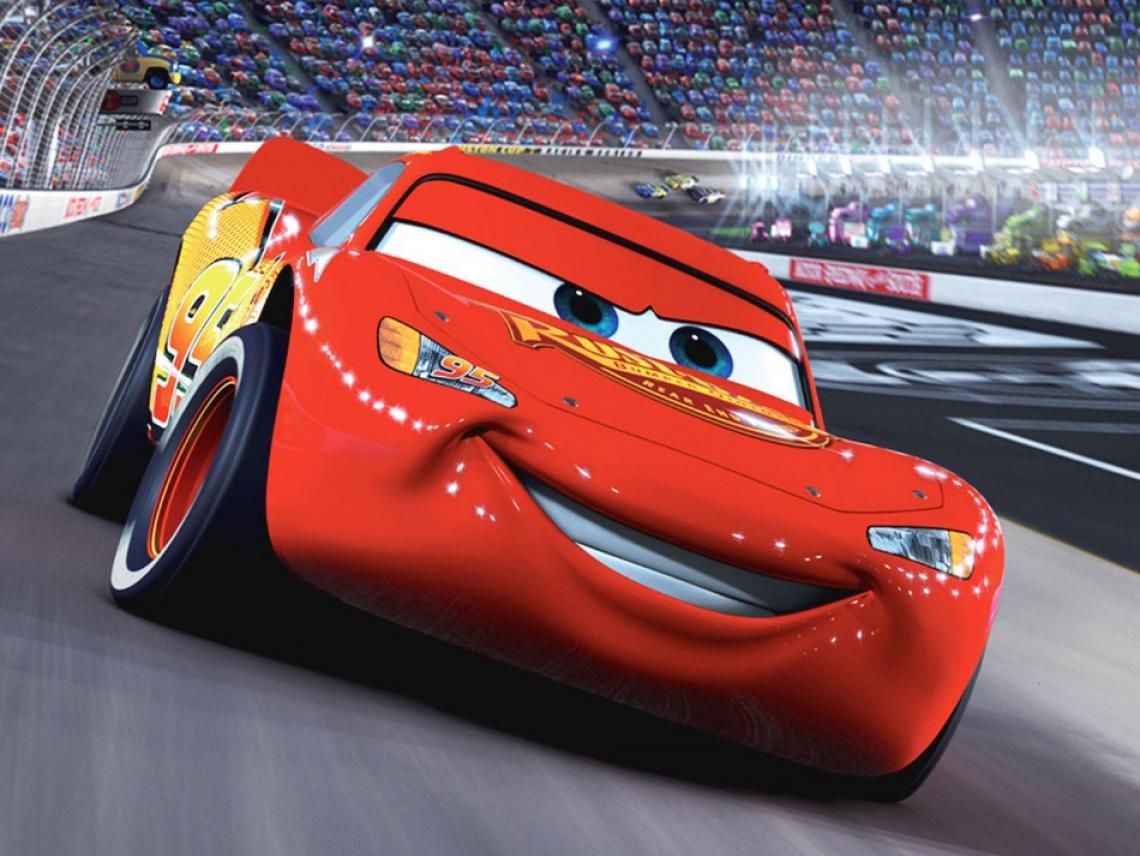 The Cars trilogy is essential for the kids. It’s about the story of Lightning McQueen, who, in the first part of the series, is on his way to a great victory in the Piston Cup.

A documentary directed by Asif Kapadia; creator of the feature film Ami (2015). The movie delves into the personal and professional story of the Brazilian Formula 1 driver until his death in the fateful 1994 San Marino Grand Prix. 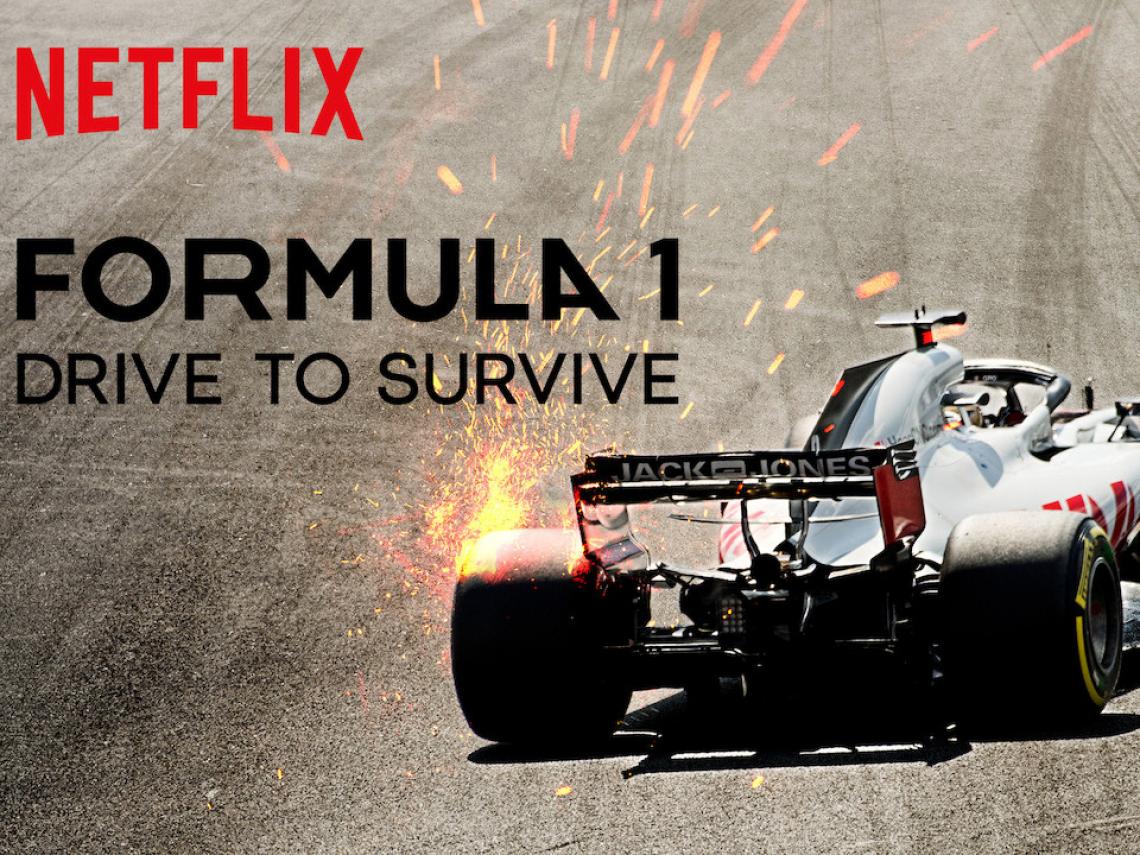 Formula 1: The emotion of a Grand Prix

Netflix released a documentary series that shows the backstage of and what the fans can’t see during a Formula 1 race. Pilots, mechanics, journalists and team bosses are involved in a series of episodes that will make you live the Grand Prix in a unique way. 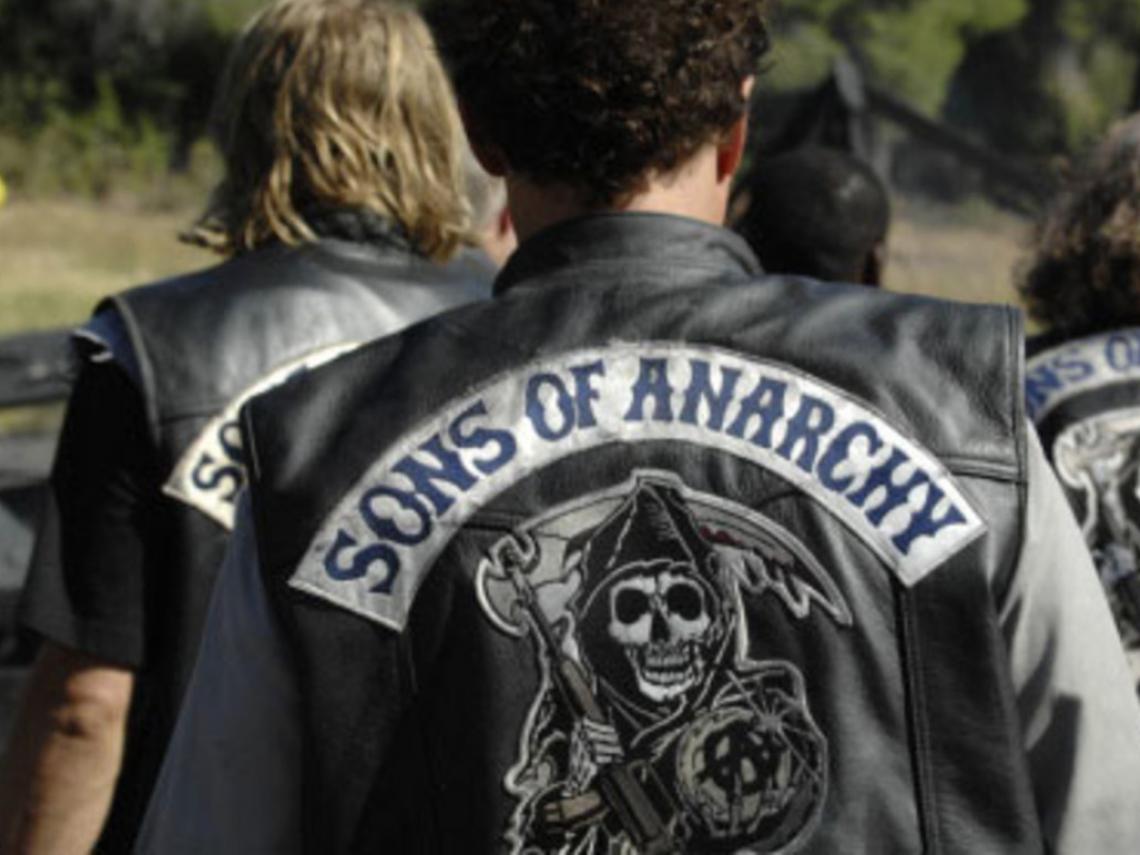 If you are fond of Harley Davidson, this is your series as you will get tired of seeing variations of the famous motorcycle. An extremely engaging story with seven seasons of violence, weapons, drugs and friendship. 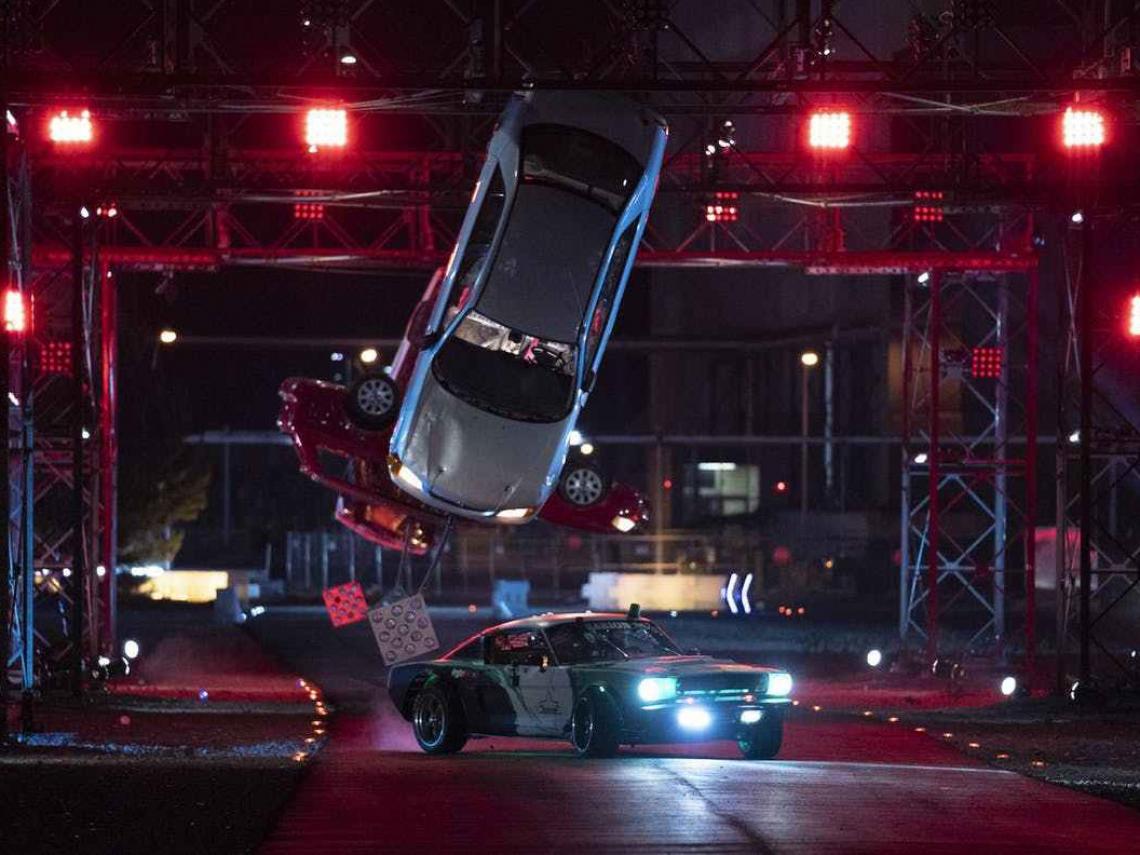 This series, available on Netflix, involves street racers who test the limits of their custom cars. Drifting drivers compete against each other in one of the biggest automotive obstacle courses ever built.

The most anticipated video games of 2020

The best apps to explore space