Everything in life has an origin, or at least that's what they say. In the case of the Ford Mustang Bullitt, its beginning was cinema, and never better said. It was born in the film "Bullitt", starring the mythical actor Steve McQueen and which gives its name to this very special version of the Mustang of which the third generation is released this year. In this film was lived possibly one of the best scenes of pursuit of movie cars of all time, which was filmed in 1968 on the streets of San Francisco.

Three decades later, the first generation of the Bullitt version was born. These were times that, in my view, were by no means the best lived in the automobile industry. And although the aesthetics, as I told you, followed more the fashion of the nineties than his DNA, the heart, lungs and voice were pure Mustang. After being presented in 2000 at the Los Angeles Motor Show, of course, in 2001 saw the birth of the first generation of Ford Mustang Bullitt. With a V8 engine of 4.6l and 269 hp and the option of three colors, more than half were sold with the "Dark Highland Green".

Seven years later, in 2008, the second generation was born based on the model launched in 2005, which undoubtedly returned to the origin of the Mustang. In this case, with almost six thousand units manufactured only in Dark Highland Green and black, the result was clearly close to the original. In the technical part mounted a 4.6-liter engine in V8 that gave 334CV thanks to the mechanics inherited from Ford Racing.

And this year the third generation has arrived. Through the GT the Mustang puts on the game panel the most powerful "Bullitt" in history. With a 5.0 engine in V8 and specially boosted to 482 hp. Do not leave, keep sailing and you will not miss any detail ... 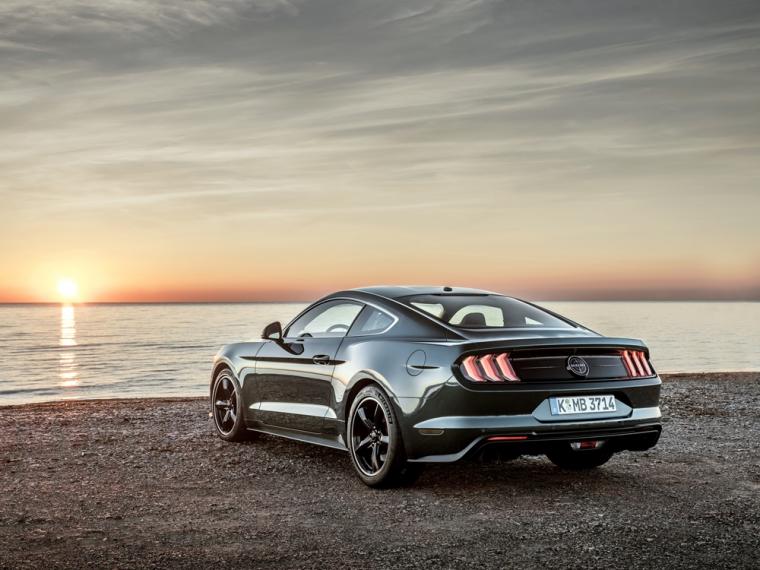 Half a century of history

Coinciding with the 50th anniversary of the mythical film shot by Warner Bros, Ford is once again making film lovers and motor lovers enjoy themselves. 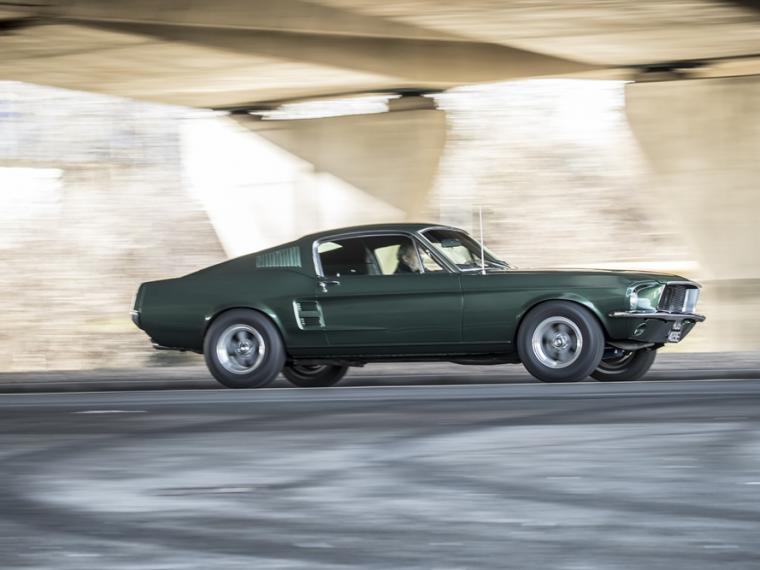 Steve McQueen, much more than an actor

Bullitt wasn't just an isolated anecdote in the legendary actor's story. Throughout his life, gasoline and engine sounds were always present in one form or another. 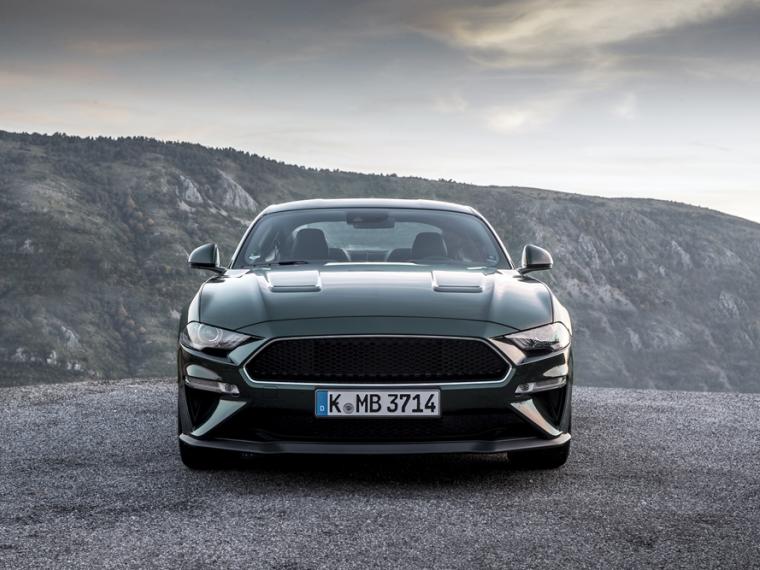 Last year's Geneva Motor Show was the dish of choice for the presentation of the third generation, which for the first time was also marketed in Europe. 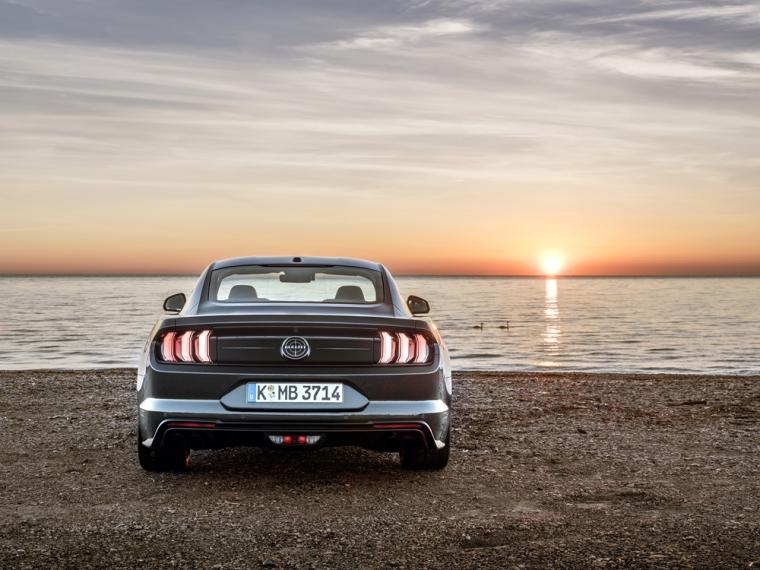 Only the Mustang Bullitt will be manufactured in this mode. 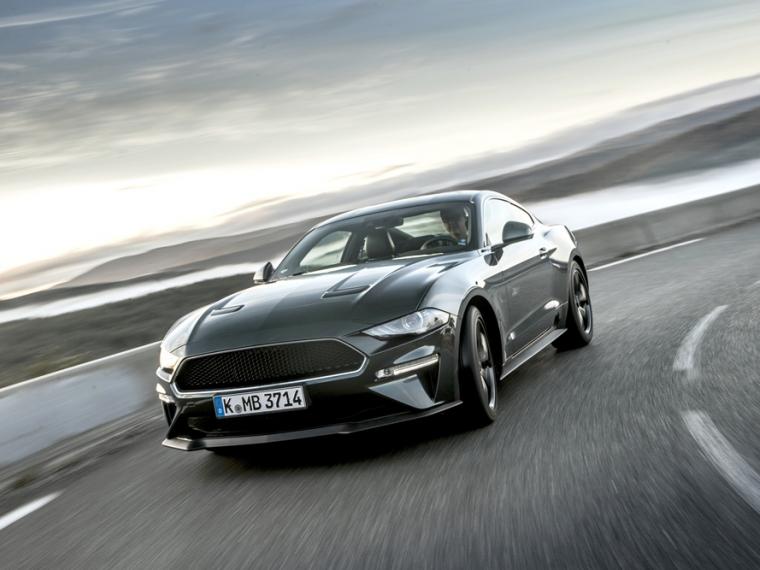 This special edition alone, and as has almost always happened in its history, will be available in the colors black Shadow and the classic Dark Green Highland. 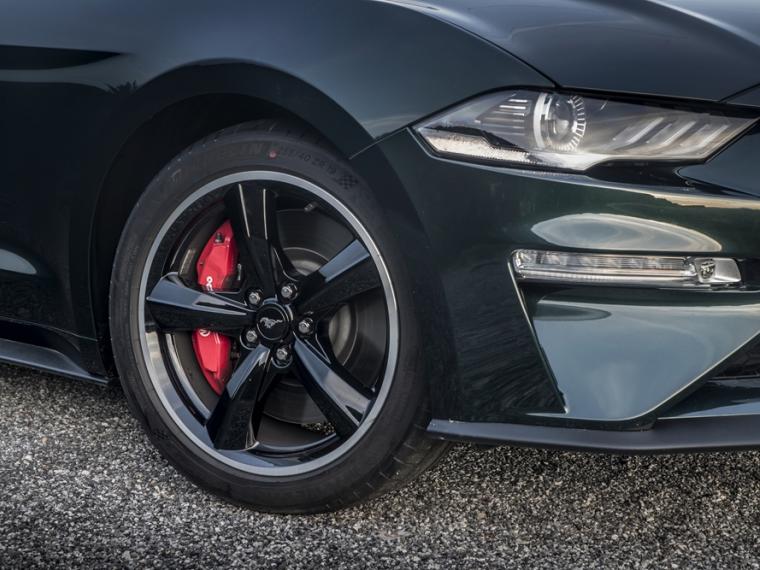 The Mustang is equipped with 19-inch wheels and red Brembo brake calipers. 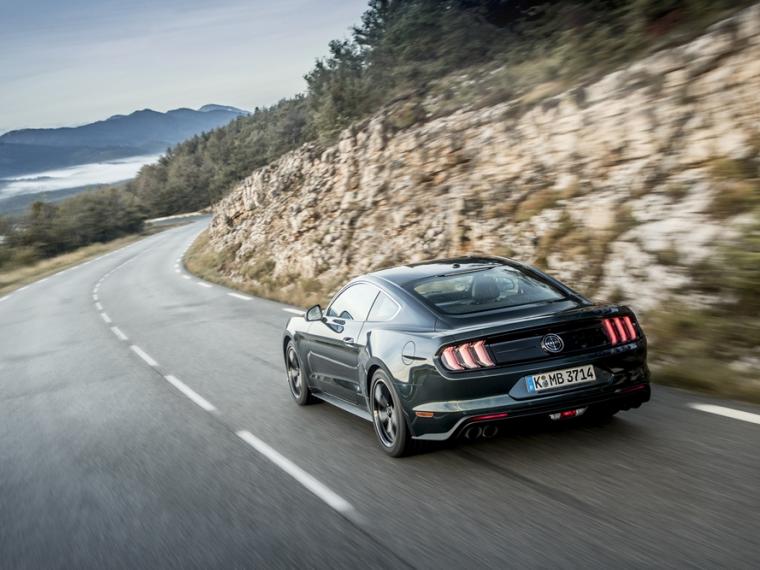 Details both inside and outside the car leave no room for doubt: we're looking at a numbered unit of this envied special edition. 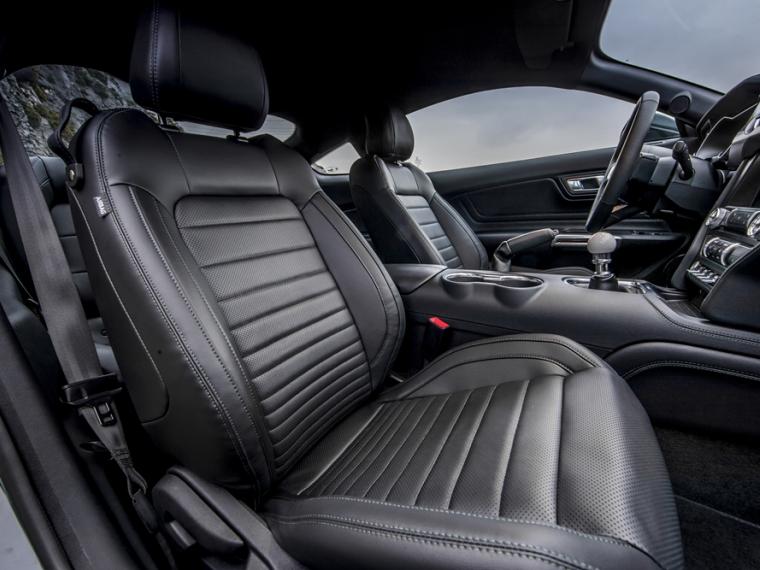 Inside the Bullitt of the 21st Century

With the design language that undoubtedly positions us in the American continent, this edition has the most cutting-edge technology and security of the brand. 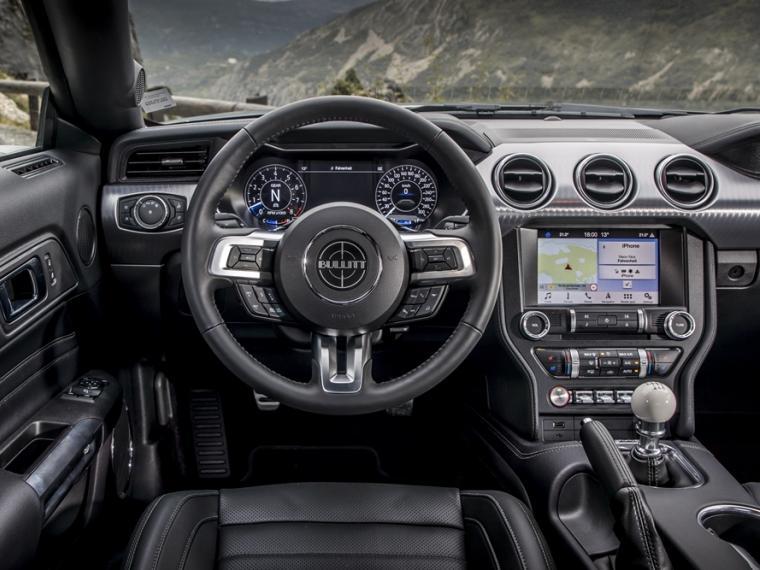 The most technological Bullitt

Twelve inches houses the instrument panel, which is fully digital and which projects a pleasant welcome "BULLITT" that starts in green with an image of the car. 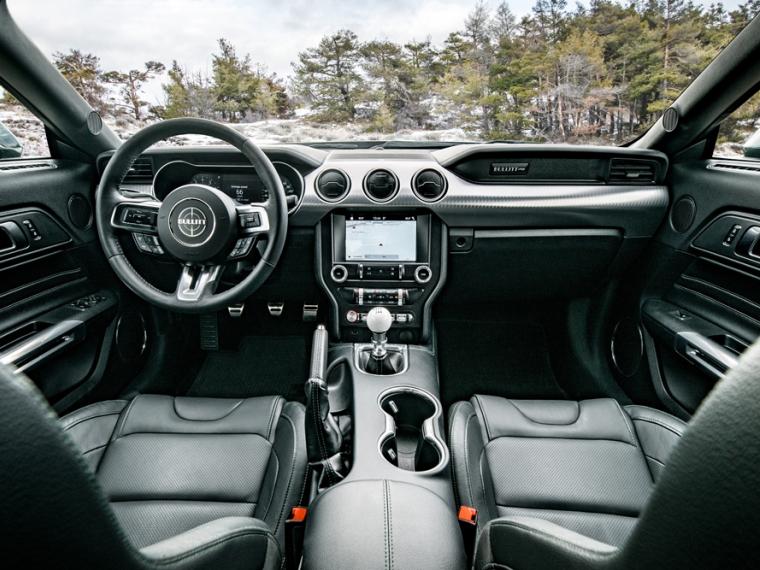 Each BULLIT is a member of the saga

As a special numbered edition, each car has in its interior, in the dashboard area, the number of the unit. 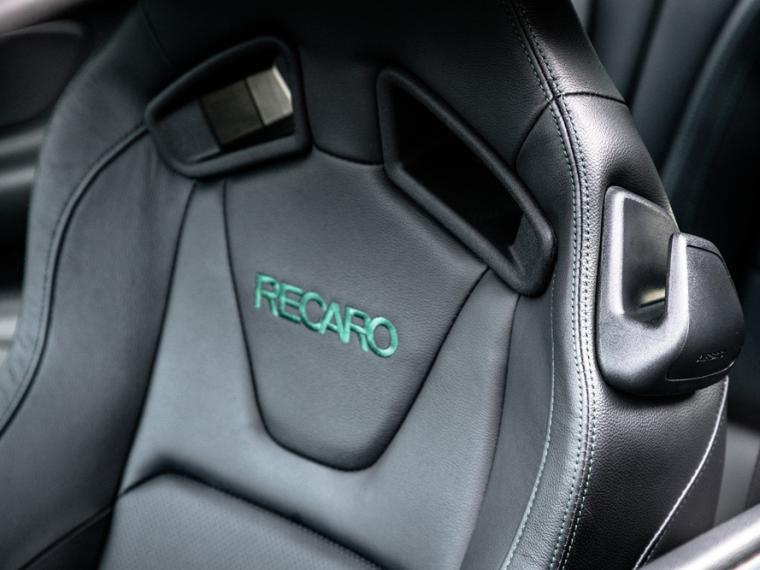 The Mustang has different details inside that indicate that we are in front of this numbered edition. The Recaro seats with green seams or the white dial of the gearshift lever are some of them. 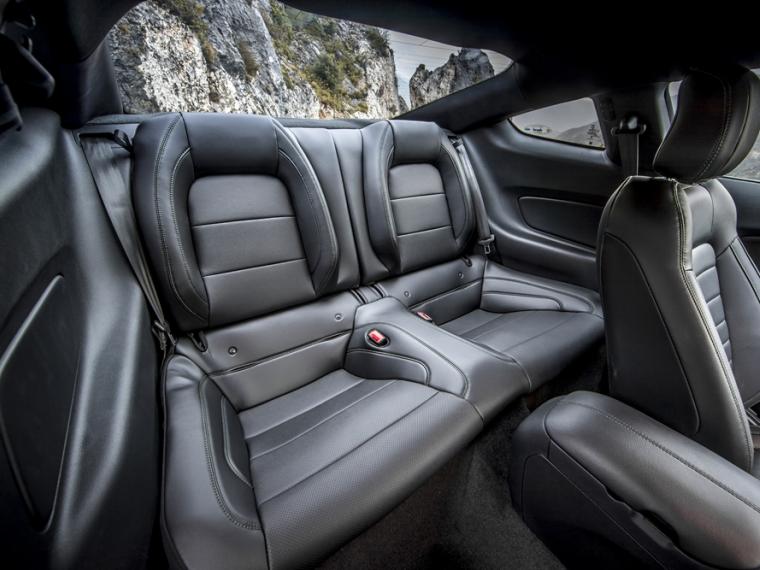 A thousand watts of power through twelve speakers that distribute the B&O Play sound system inside. It also has a subwoofer with double movable coil. 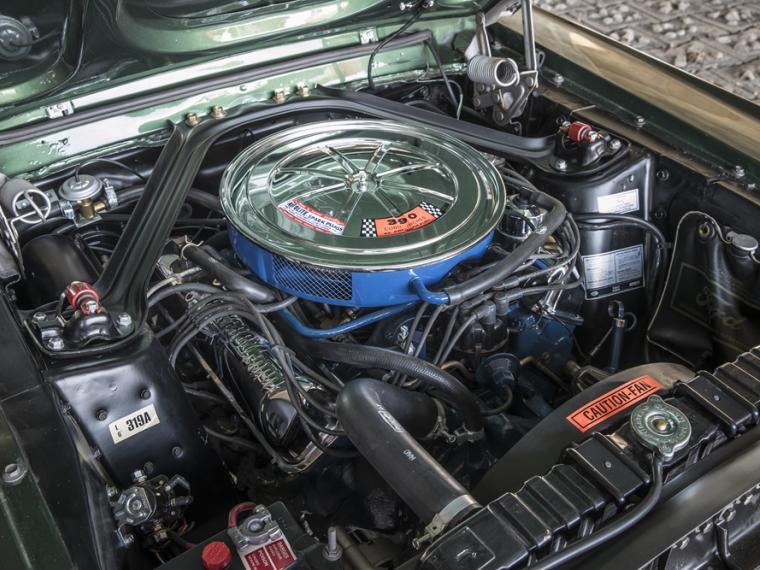 Without any option and without needing it, it mounts a V8 of 5.0 liters improved with a system of atmospheric feeding, valve of admission, body of acceleration of 87 mm and module of control of calibration frame/engine of the Shelby Mustang GT350 and 459 CV, with a CO2 emissions of 270 g/km.

And what does it cost?

The new Ford Mustang "Bullitt Special Edition" has a recommended price of 55,550 euros.

9 iPad Tricks You Can't Live Without