Obviously there are still unconfirmed series for 2020, but we can assume that all the series that have been in production for the last few months will be ready by 31 December 2020 at the latest, that is to say, that they will be released later this year.

In 2019, the series have continued with their audience awakening. The Netflix platform, above all others, has had a great year in terms of series. Streaming platforms are more popular than ever. What seemed to be a timid awakening, has become a veritable revolution in the audiovisual sector.

According to Forbes magazine, the most viewed series in 2019 were:

#3: 13 Reasons Why, the series starring Dylan Minnette and Katherine Langford.

#4: La casa de papel. The Spanish series has been one of the most viewed around the world.

#5: Orange is the new black, the series starring Taylor Schilling.

#6: The Handmaid’s Tale, the sci-fi series starring Elisabeth Moss. In this case, we jump from Netflix to HBO.

#9: You, starring actor Penn Badgley (Gossip Girl), has been able to captivate audiences with this suspense series.

#10: The Chilling Adventures of Sabrina, a series starring Kiernan Shipka.

And what are the most anticipated series of this 2020? Here we go! 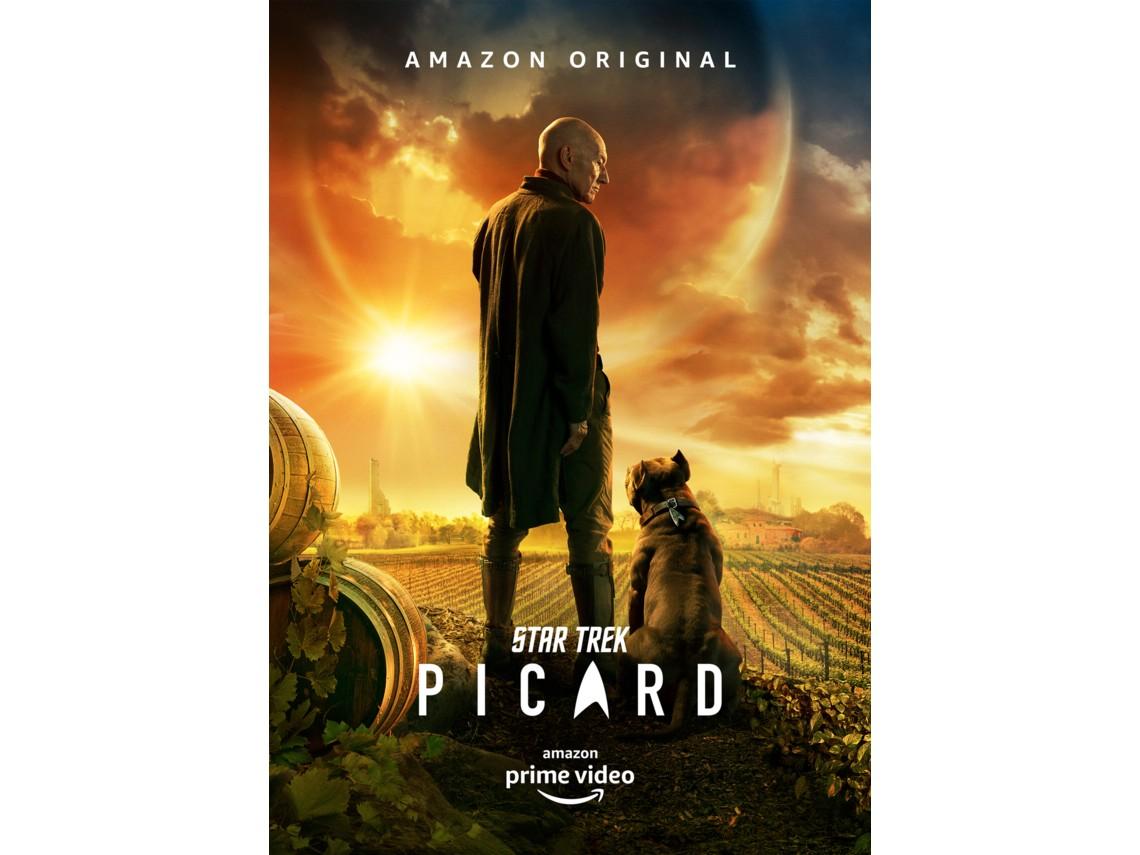 18 years after leaving Starfleet on Star Trek: Nemesis, Patrick Stewart returns to adopt the role that made him an icon. In this new version, we see an older and more tormented Picard coming out of retirement on a mission of mercy that spans the entire galaxy. We will be seeing some familiar faces, including the android son of Data (Brent Spiner) and Seven of Nine (Jeri Ryan). 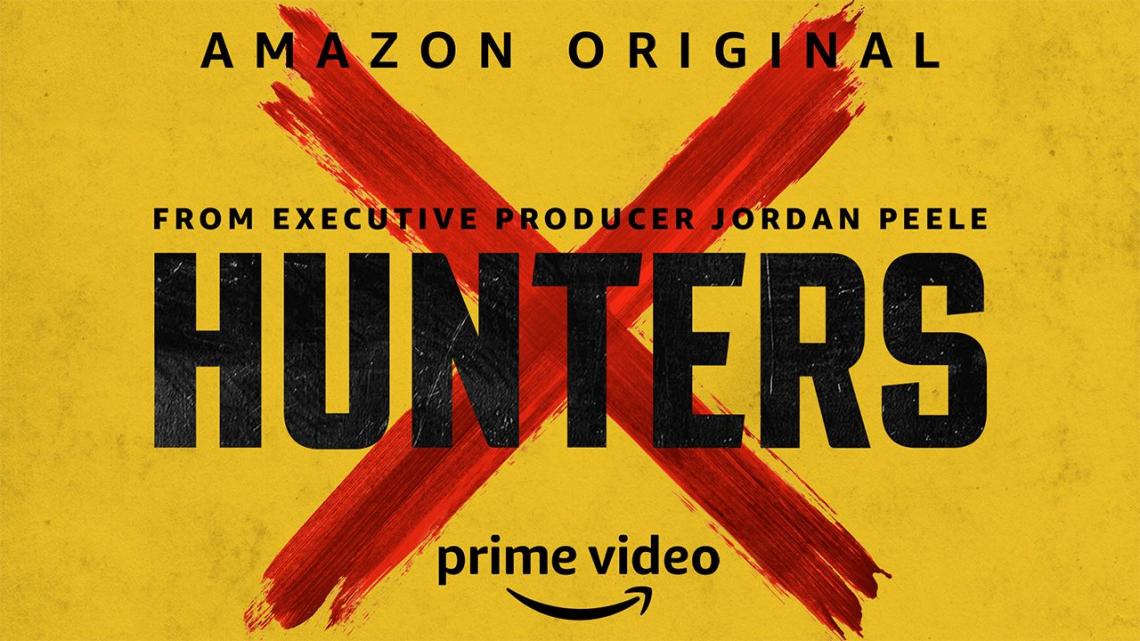 Al Pacino stars in this drama series produced by Jordan Peele about a diverse band of Nazi hunters living in 1977 in New York City. They are the so-called  "hunters", who have discovered hundreds of high-ranking Nazi officials who are conspiring to create a Fourth Reich in the United States. Among the protagonists are: Logan Lerman, Jerrika Hinton, Josh Radnor and Carol Kane. 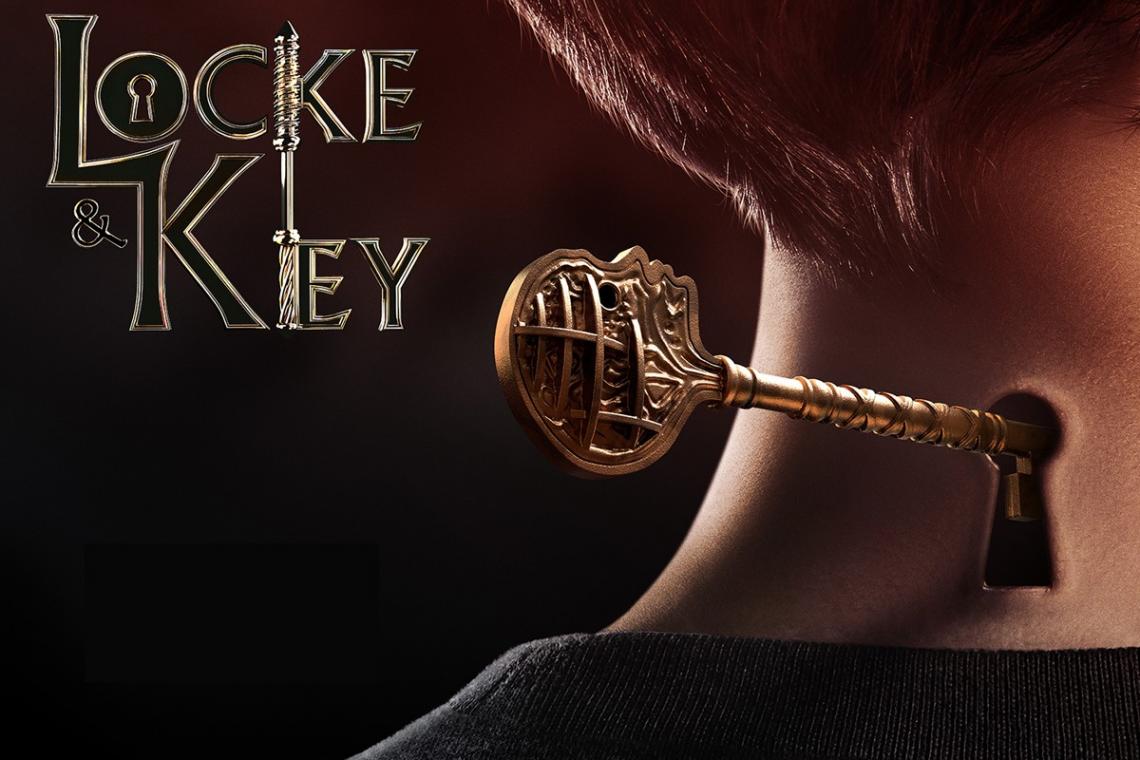 Author Joe Hill is on a roll. His long comic series with artist Gabriel Rodríguez, Locke & Key, has been adapted for Netflix. Like NOS4A2 and The Haunting of Hill House, the series combines family drama with horror and fantasy elements in an attractive and satisfying way. The following actors are all present : Jackson Robert Scott as Bode Locke, Connor Jessup as Tyler Locke and Emilia Jones as Kinsey Locke. 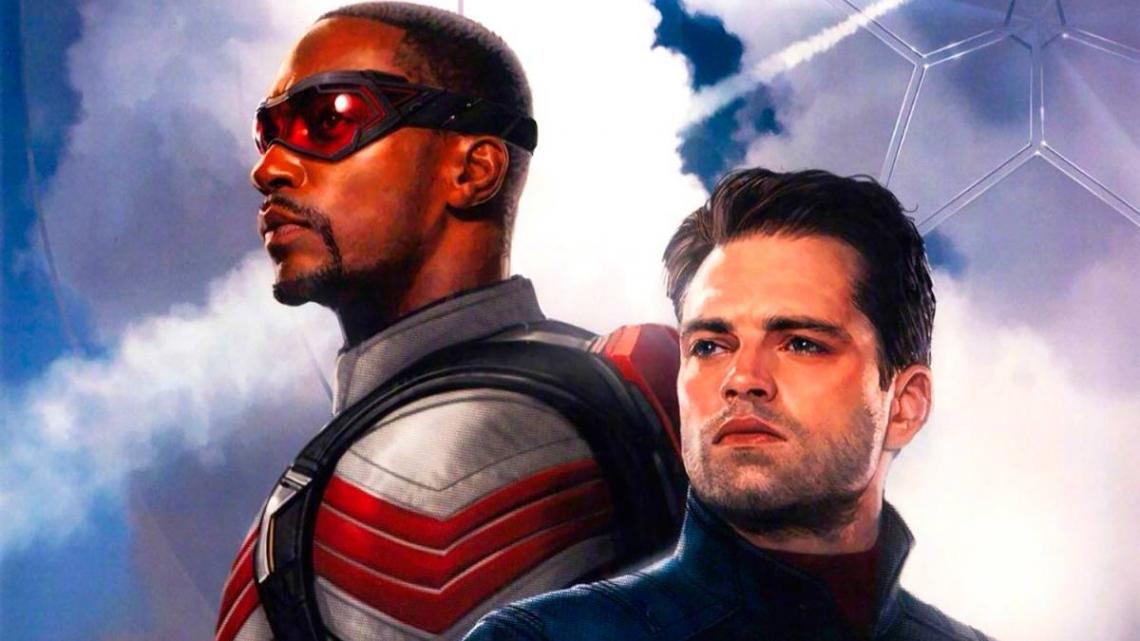 The Falcon and the Winter Soldier (Disney +)

The Falcon and the Winter Soldier is a series that takes place after the events of the successful film of 2019 Avengers: Endgame, and tells the story of Bucky Barnes (Sebastian Stan) and Sam Wilson (Anthony Mackie) whilst they join together to defeat some villains. Daniel Brühl will re-enact his role as Captain America, Zemo and Wyatt Russell join Marvel’s extensive gallery of villains like John Walker. 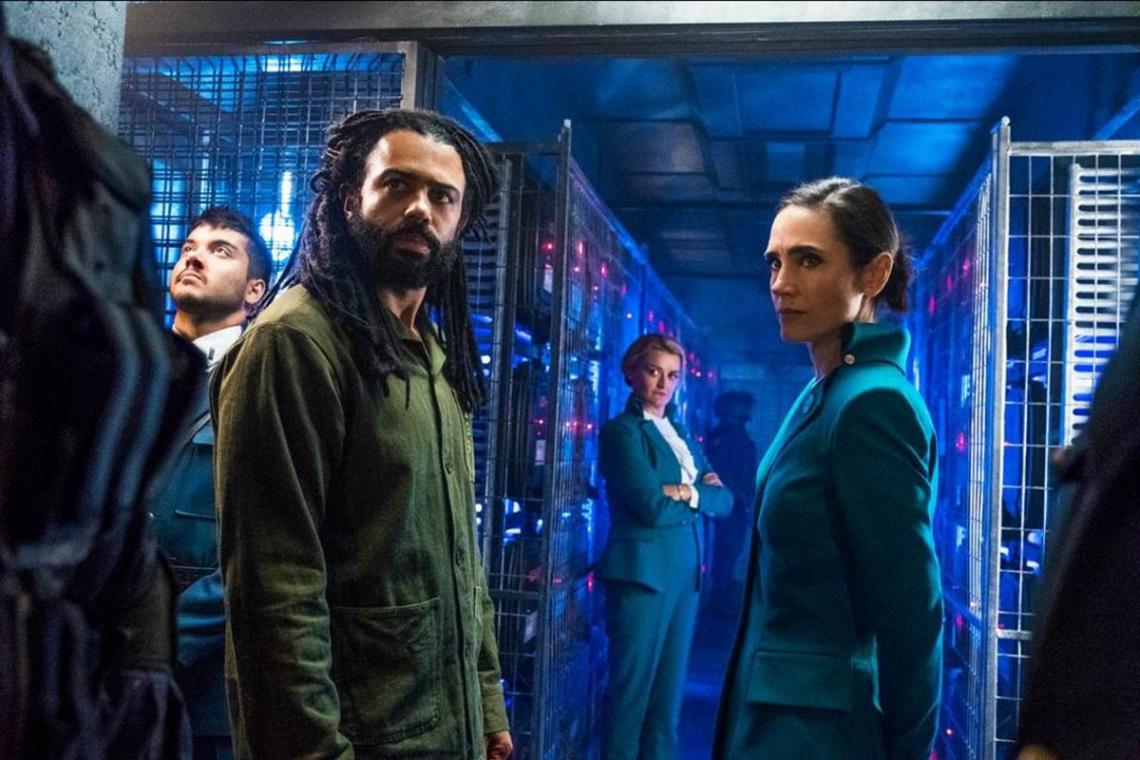 From the 2013 film, we jump to this series that aims to give humanity a new chance that has almost been wiped out by global warming. More than seven years after the world became a frozen wasteland, Snowpiercer focuses on the remains of humanity, who inhabit a 1001 train, a train in constant motion that circles the globe. Class warfare, social injustice and survival policies are developed in this television adaptation of the 2013 film by Bong Joon-ho and the graphic novel Le Transperceneige. 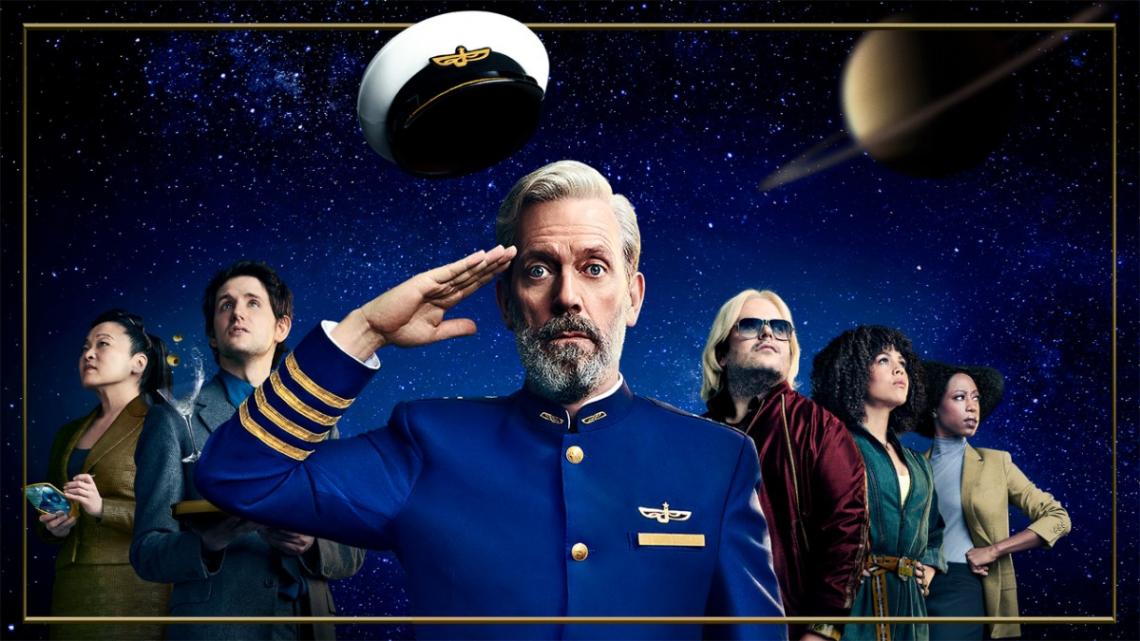 Hugh Laurie (Dr. House) brings to life the captain controller of a space cruiser who tries to deal personally with everything he encounters. We are 40 years into the future, with Hugh Laurie as captain and Josh Gad and Nikki Amuka-Bird as other protagonists of the series. 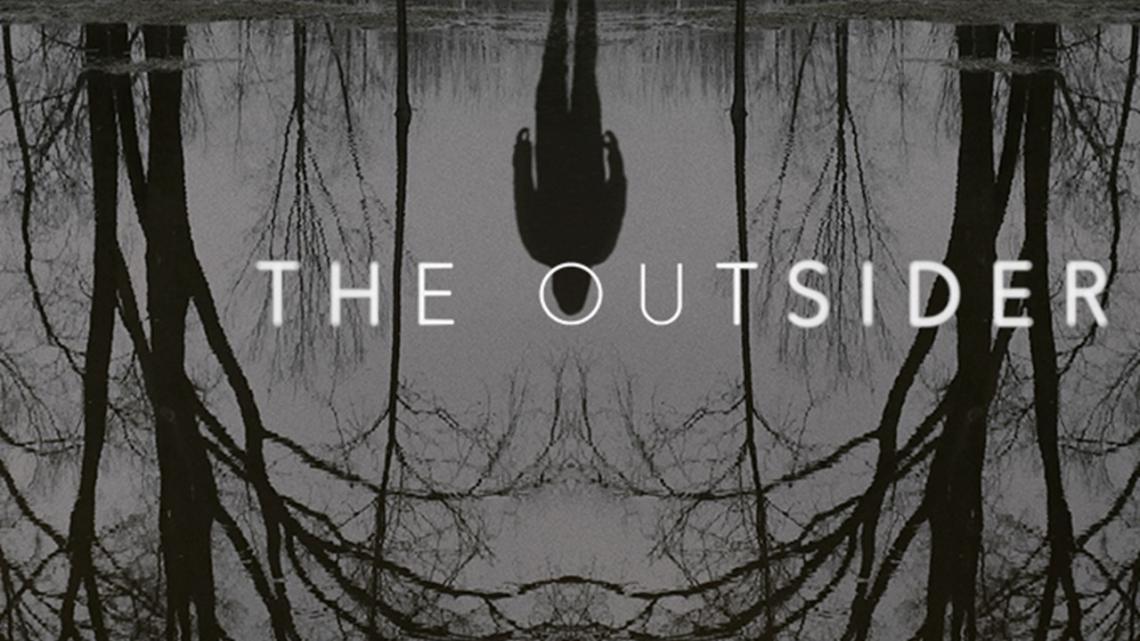 Stephen King’s work continues to feed our nightmares on the screen. The Outsider is an adaptation of his novel published in 2018, a chilling paranormal twist on standard police procedure. Ben Mendelsohn (Rogue One) plays Oklahoma police officer Ralph Anderson, along with Cynthia Erivo as private investigator Holly Gibney. A series in Mulder and Scully’s purest style. 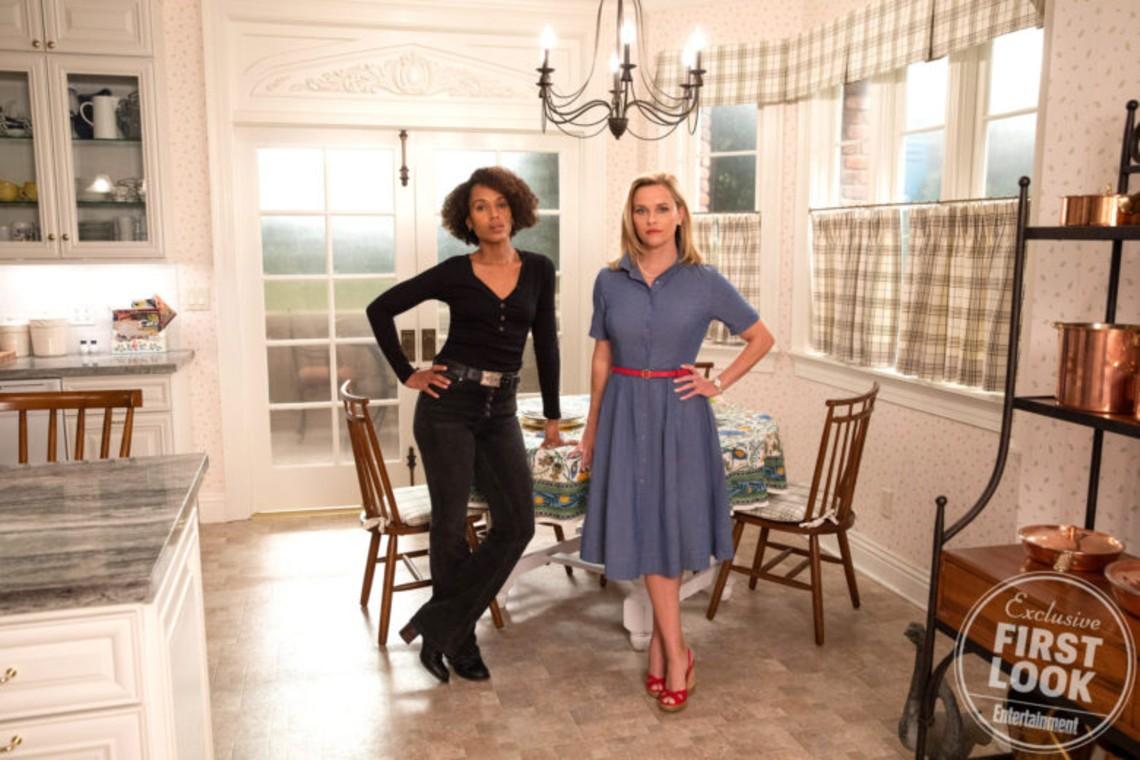 Hulu finally got the rights to the Reese Witherspoon and Kerry Washington series. Based on Celeste Ng’s best-seller, Little Fires tells us the intertwined fates of the Richardson family, which gives a perfect picture, and an enigmatic mother and daughter who change their lives. Joshua Jackson, Rosemarie Dewitt and Jade Pettyjohn also star in the story that explores the nature of art and identity and the fierce impulse of motherhood. 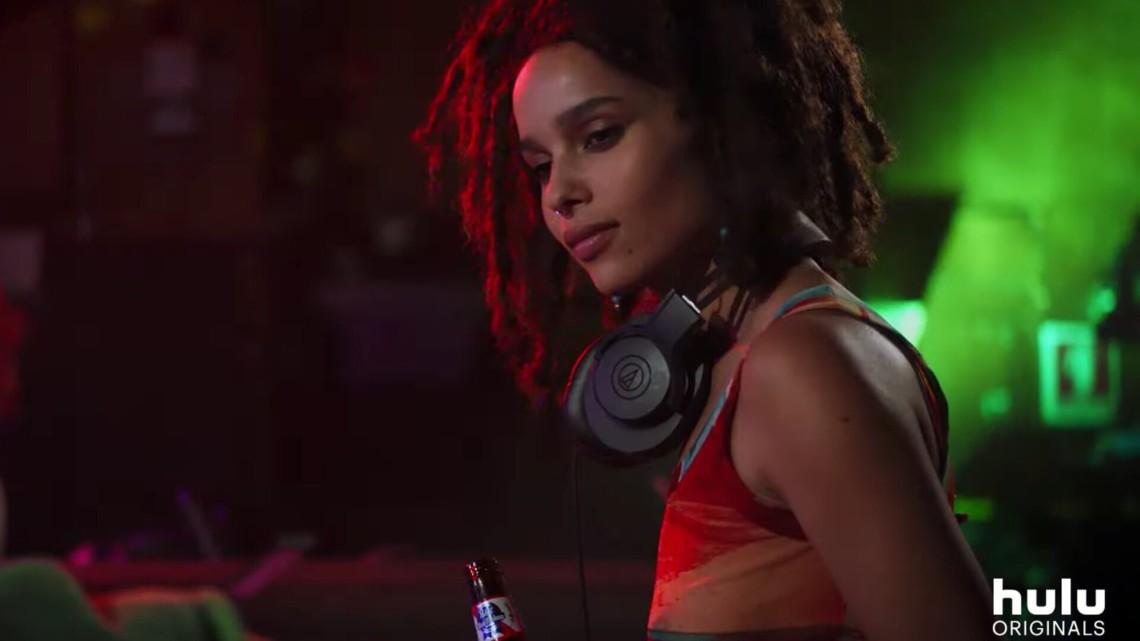 The 2000 film starring John Cusack is back in an updated version set in modern Brooklyn, starring actress Zoe Kravitz (Big Little Lies, Catwoman). It’s based on Nick Hornby’s eponymous book and, as it couldn’t be otherwise, it has an exceptional soundtrack. 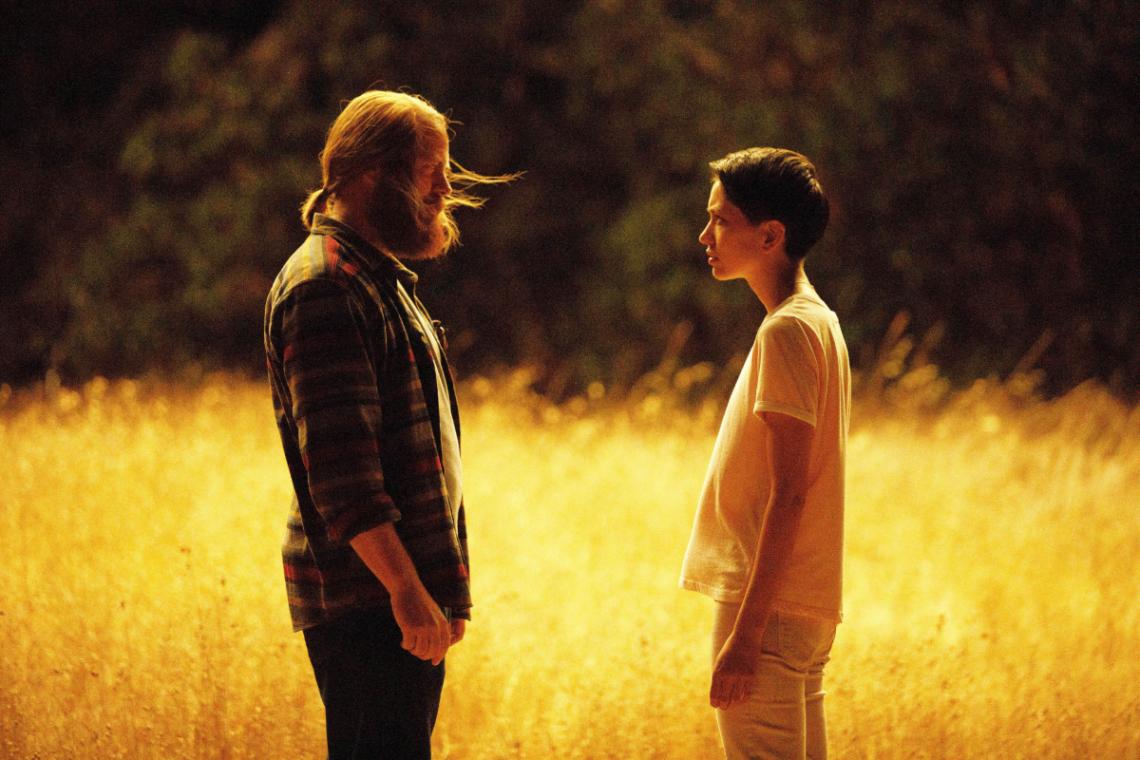 Created by the intellectual author of Annihilation Alex Garland, Devs is described as a high-tech thriller about a young software engineer (Sonoya Mizuno) who investigates her boss’s secret development division, because she thinks she’s behind her boyfriend’s murder. This miniseries will have eight episodes. 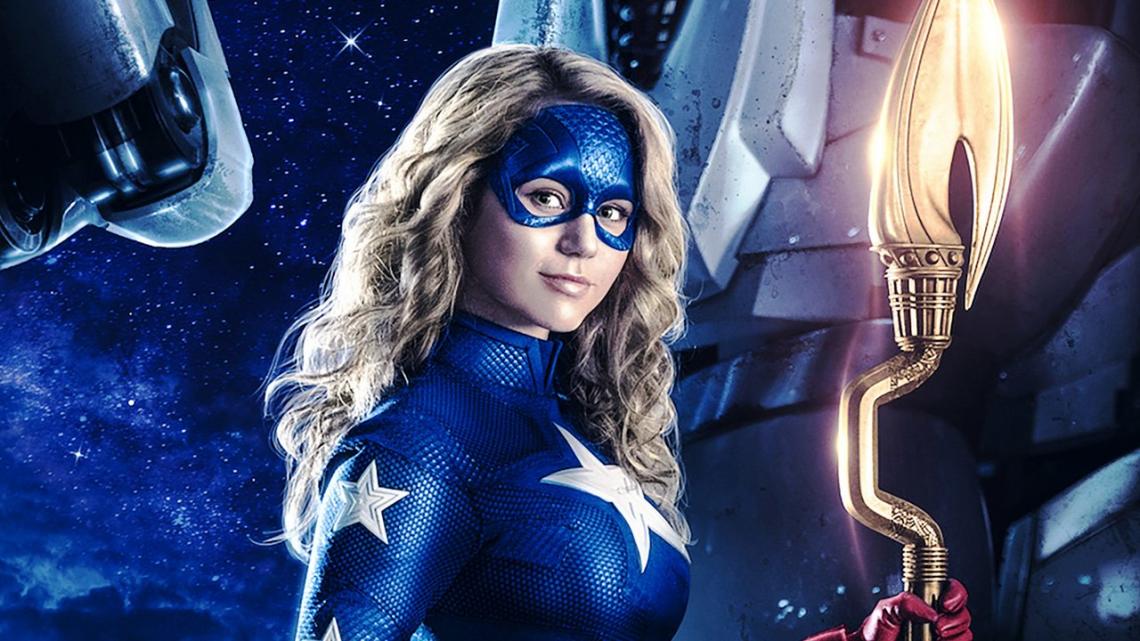 The new DC Universe drama will bring us into the life of a high school sophomore Courtney Whitmore (Brec Bassinger) while inspiring an unlikely group of young heroes to stop the villains of the past. It’s a reinvention of Stargirl and the first superhero team, Justice Society of America. 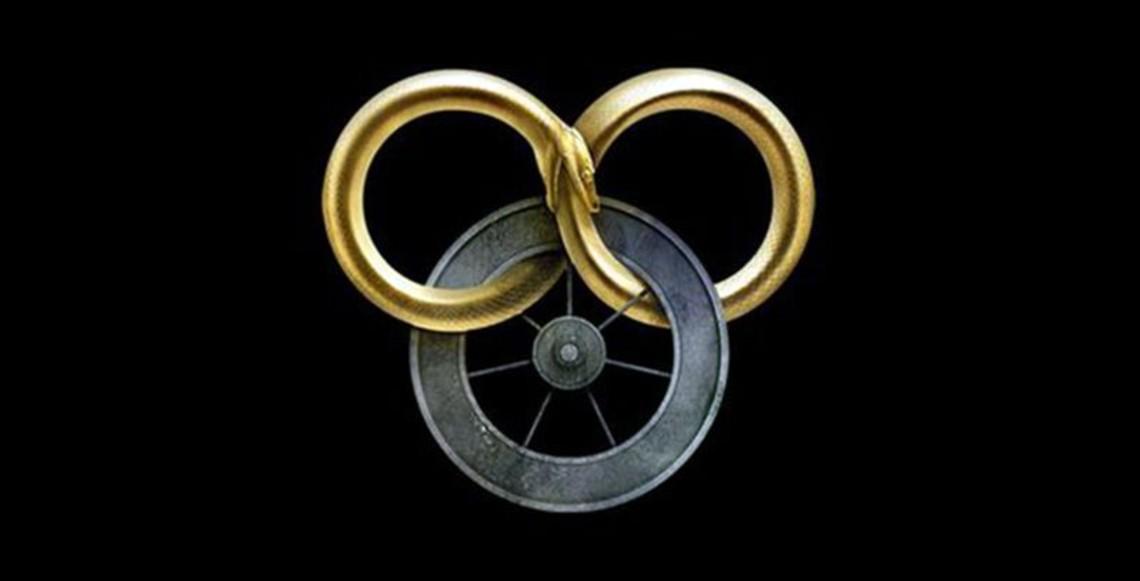 Premiere: To be determined

Amazon continues to bet on fantasy in The Wheel of Time starring actress Rosamund Pike (who will play Moiraine Damodred). Robert Jordan’s literary saga spans 14 novels, the last three co-written by Brandon Sanderson from Jordan’s post-death notes. It is a delightfully imaginative saga. 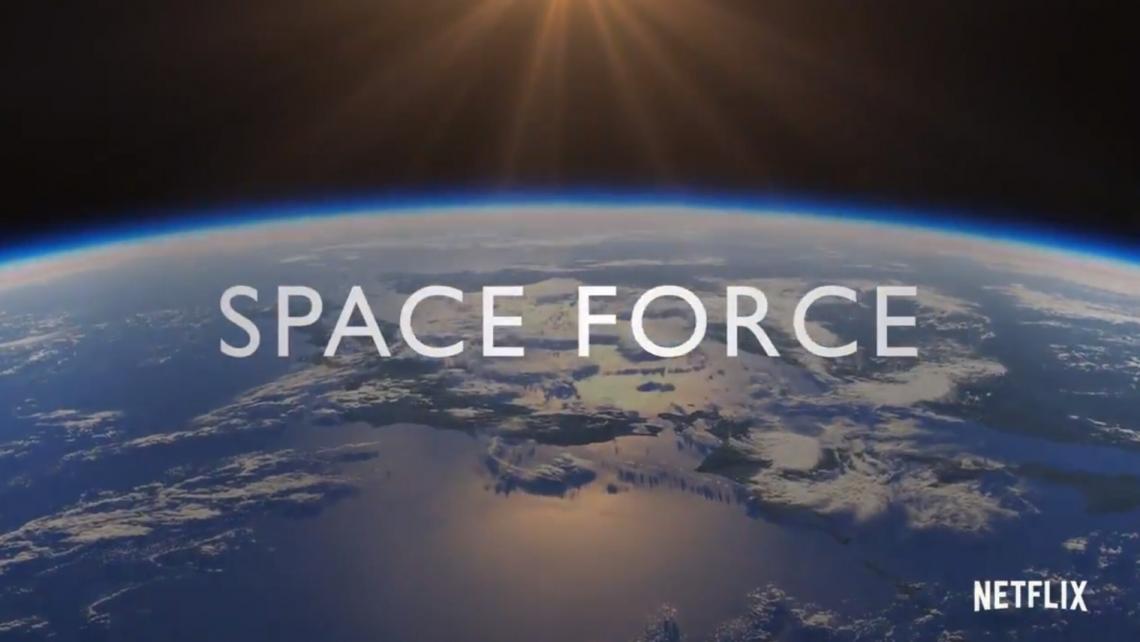 Premiere: To be determined

Directed by Steve Carell, the series will feature Carrel himself, Ben Schwartz, John Malkovich, Diana Silvers and Tawny Newsome. This space comedy will focus on the formation of the 'Space Force', the future sixth branch of government. Will Steve Carell live up to expectations?

The Most Anticipated Films of 2020