Everything you need to know about type 2 diabetes

Diabetes is a chronic disease that causes problems with the production, or with the regulation of insulin; the hormone that controls blood sugar. It can be caused if the pancreas fails to produce enough insulin, or when the body doesn’t use it effectively.

According to the latest data provided by the World Health Organization (WHO), it is estimated that the number of people with diabetes increased from 108 million in 1980 to 422 million in 2014. The prevalence of diabetes has grown more in countries with medium and low income.

In addition to causing millions of deaths a year, diabetes can also cause other health problems such as blindness, myocardial infarction, kidney failure or strokes.

Healthy habits related to diet or exercise can prevent type 2 diabetes or halt its onset, while obesity, on the other hand, is an important risk factor in relation to this disease.

"Every time we eat worse and do very little exercise, [and these are] some habits of life that must be changed at schools, but also at homes," said Sonia Gaztambide, president of the Spanish Diabetes Society, during an event for the celebration of World Diabetes Day 2019, which this year bears the motto “Protect your family”.

“It is a very successful motto because it is in a family where people talk about everyday things and diabetes. That is why we ask that education be one of the fundamental pillars to control and manage diabetes correctly,” said Andoni Lorenzo, president of the Spanish Diabetes Federation.

Both organisations believe that more information is necessary in everything related to diabetes and the prevention and appropriate treatment of the newly diagnosed cases will be much easier.

In this article, we will focus on type 2 diabetes, which is also non-insulin-dependent or onset in adulthood, and that is due to a problem in the use of the insulin produced by the pancreas. 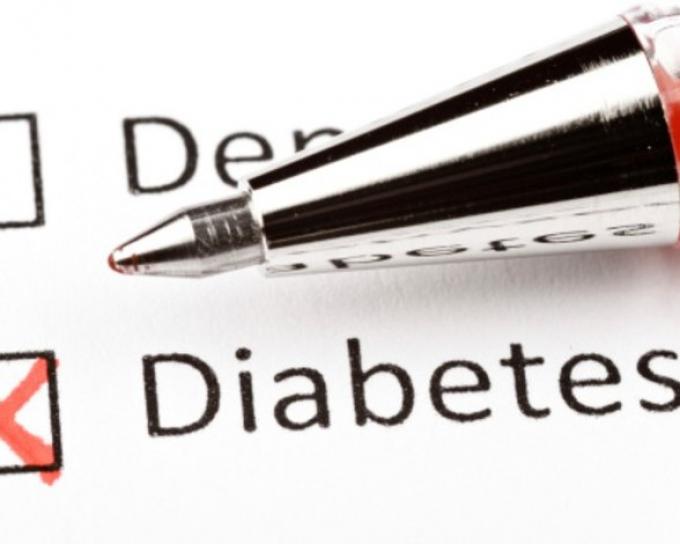 What is the difference between type 1 and type 2 diabetes?

The type 1 diabetes is characterised by selective destruction of the beta cells of the pancreas, resulting in total insulin deficiency and usually occurs to people under the age of 30. Its treatment is based on the contribution of insulin to the body.

On the other hand, type 2 diabetes mostly affects adults, as the body does not effectively use the insulin it produces, so it compensates for it with an overproduction of insulin. The pancreas is unable to take over from this excess and as result diabetes appears, as well as a consequent increase in blood glucose level. Its treatment is based on oral antidiabetics. 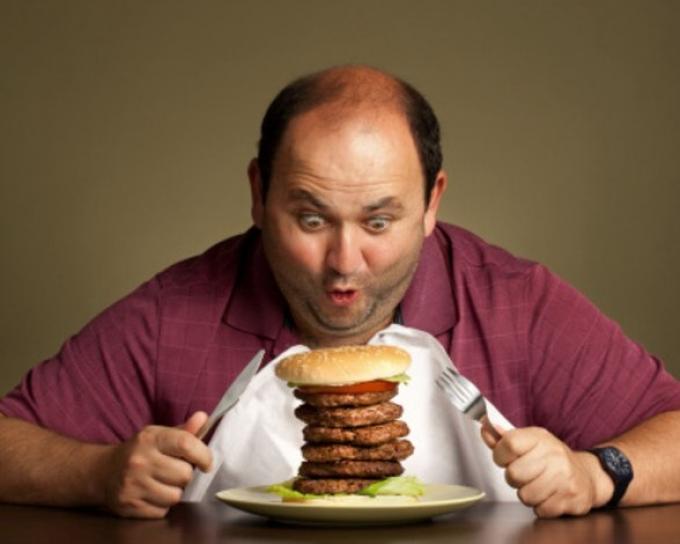 Although there is a good range of risk factors which can lead to diabetes, such as age or genetic predisposition, obesity is undoubtedly the most important. Excess abdominal fat, which creates greater insulin resistance and therefore can cause hyperglycaemia, has been the most common element in developing diabetes.

Changing our diet and lifestyle are key to its prevention. 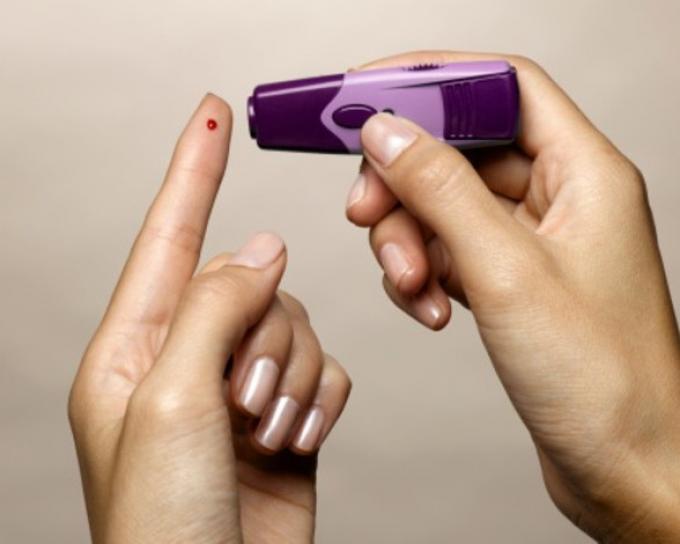 Other risk factors for type 2 diabetes 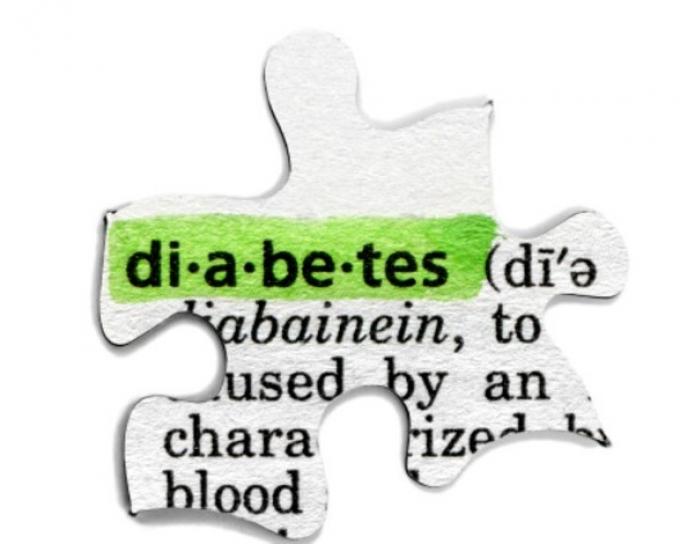 Hyperglycaemia affects any organ in our body. A patient with diabetes may have kidney problems and suffer diabetic nephropathy or eye complications such as diabetic retinopathy.

It can also affect the blood vessels, either in the form of myocardial infarction, arteriosclerosis or stroke, as well as the nerves through diabetic neuropathy.

A person's fasting blood glucose level should not exceed 126 mg/dl, while it should remain under 200 mg/dl the rest of the time.

Anything sustained for years above these figures contributes to seriously aggravate the long-term complications of diabetes. 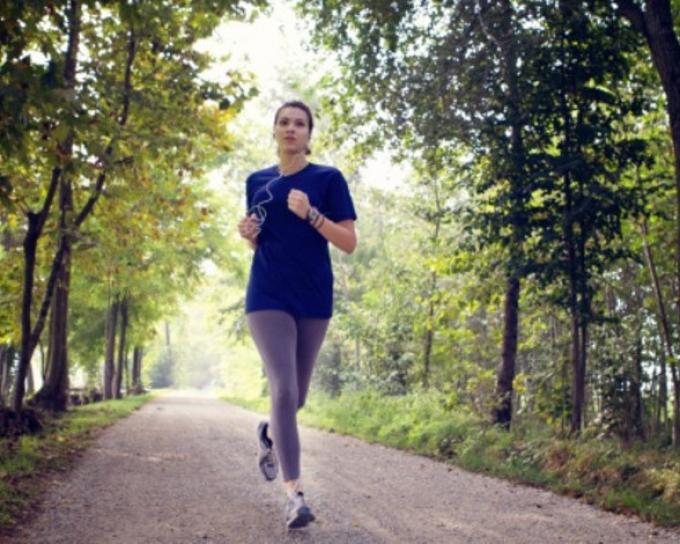 How to prevent type 2 diabetes

If our blood tests show glucose values ​​above normal, but without reaching the values ​​given in diabetes, we are considered to be in a state of prediabetes. For example, a fasting glucose level is between 100 and 125 mg/dl.

You can prevent diabetes by performing moderate physical exercise and avoiding obesity with a healthy and balanced diet. You should control fast-absorbing carbohydrates such as sweets or juices and limit saturated fats such as sausages or red meat. On the other hand, increase the consumption of vegetables, legumes, whole grains and fruits. 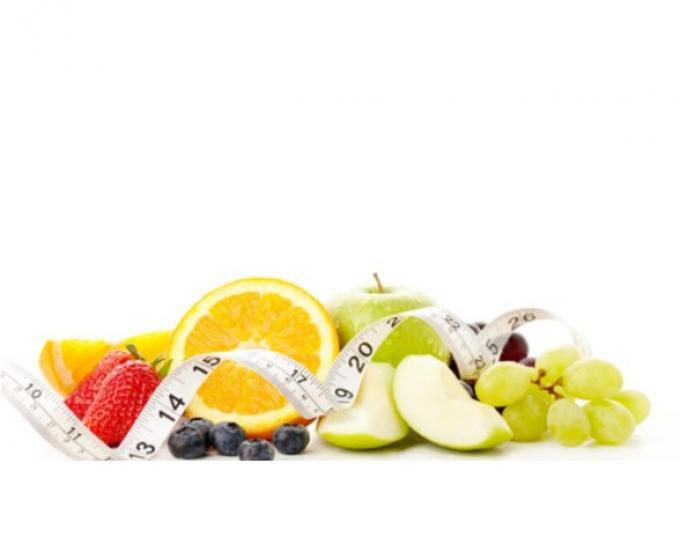 How to control type 2 diabetes

Diet and exercise can help in the initial phase of diabetes, but it is clear that the use of oral medications is necessary and, over time, insulin injection may also be of paramount importance.

First of all, it is important to inform ourselves of the state of our disease by consulting periodically with our specialist and undertaking the tests recommended by our doctor.

Which are the most common causes of death worldwide?

Everything you should know about your pelvic floor