Swimming is good for the brain

Water is integral to human existence. Over half the human body is made from water and it is vital we drink it to survive. However the benefits of this liquid goes far beyond consumption. Surrounding the body with water by swimming is great for both physical and mental health.

Historically speaking, swimming has been part of human activity for thousands of years. In ancient Greece and Rome swimming formed part of military training and the ability to swim provided you with a high social status. For the ancient Egyptians, swimming formed an important part of their cultural education system. They taught therapeutic benefits of swimming and there is evidence of Eygptian teachings around the properties of water found in ancient scripts (hieroglyphs). Perceptions of water changed during the Middle Ages in Europe. Water became perceived as the carrier of diseases and swimming in such dirty waters was considered the main cause of infection and disease epidemics.

The perception of swimming changed once again during the 18th Century. The UK created the world’s first formalised swimming association, the ‘National Swimming Society’ in1837. From this point, swimming became identified as a competitive sport and recognised as a positive activity once again. Various other clubs formed, including the umbrella group the Associated Metropolitan Swimming Clubs, which was later named the Amatuer Swimming Association (ASA) and rebranded as Swim England in 2017.

In 1908 the International Swimming Federation (FINA) was formed. This federation included 8 different nationalities and worked to standardise swimming regulations and organised various galas and competitions that still take place today. It was in the early 1900s that swimming grew into the well-respected professional sport that is known around the world today.  The physical benefits of swimming are visually evident. It’s often easy to spot a good swimmer: strong backs, shoulders and arms or seen to have a ‘swimmer's body’ as it’s sometimes referred to. However, swimming is not simply good for the physique. Swimming plays and important role in protecting the brain. Let’s take a look at how through the following examples. 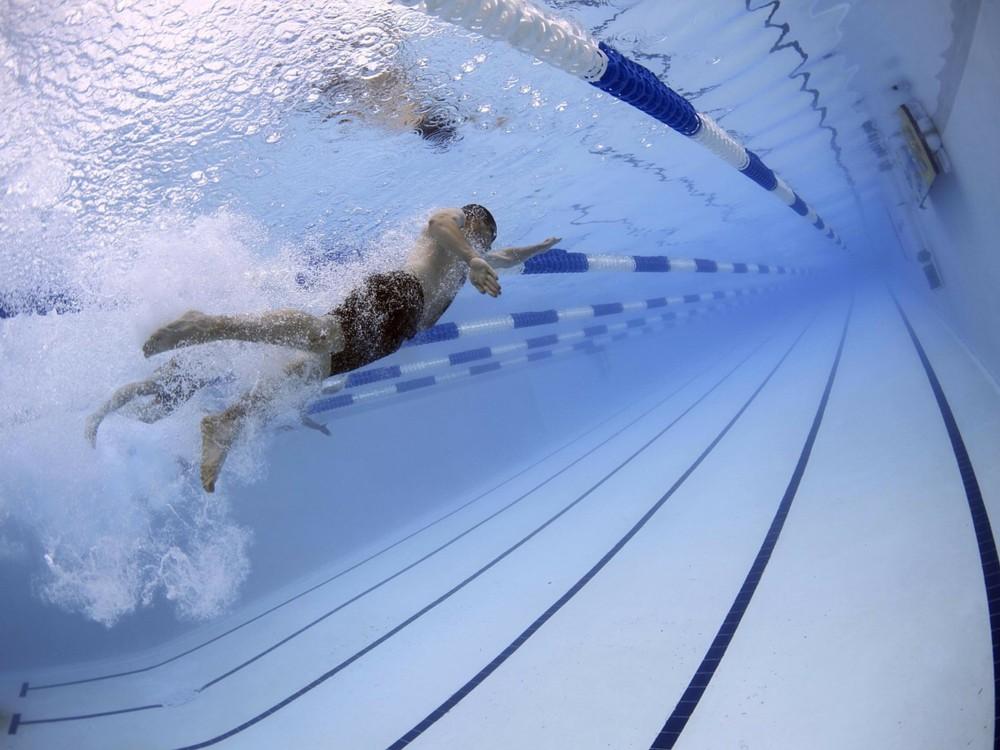 Swimming  is great for the heart and the brain. Aerobic exercise improves brain function and also helps repair damaged neurons in the hippocampus (the part of the brain primarily responsible for memory and spatial navigation). There are various reasons why you might lose neurons in the hippocampus. Neurons may be lost or damaged due to age, but there are also other reasons, such as excessive alcohol consumption or stress. 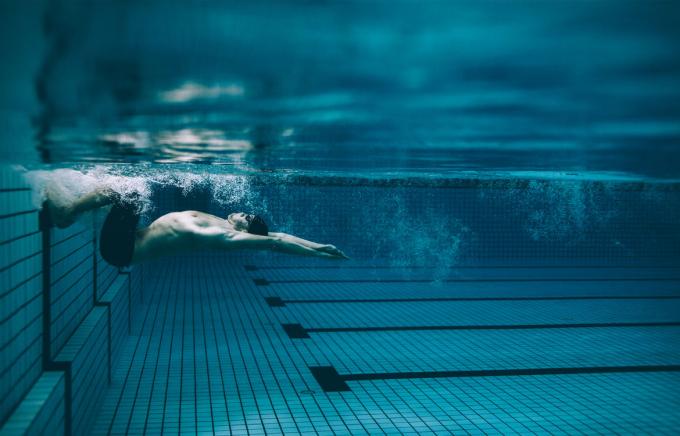 Scientific research has shown that brain damage from stress can reversed with swimming via hippocampal neurogenesis, or replacing lost neurons. Swimming specifically provides extra benefits for the brain as the aerobic action affects neurotransmitters that influence mood and stress-reducing hormones. 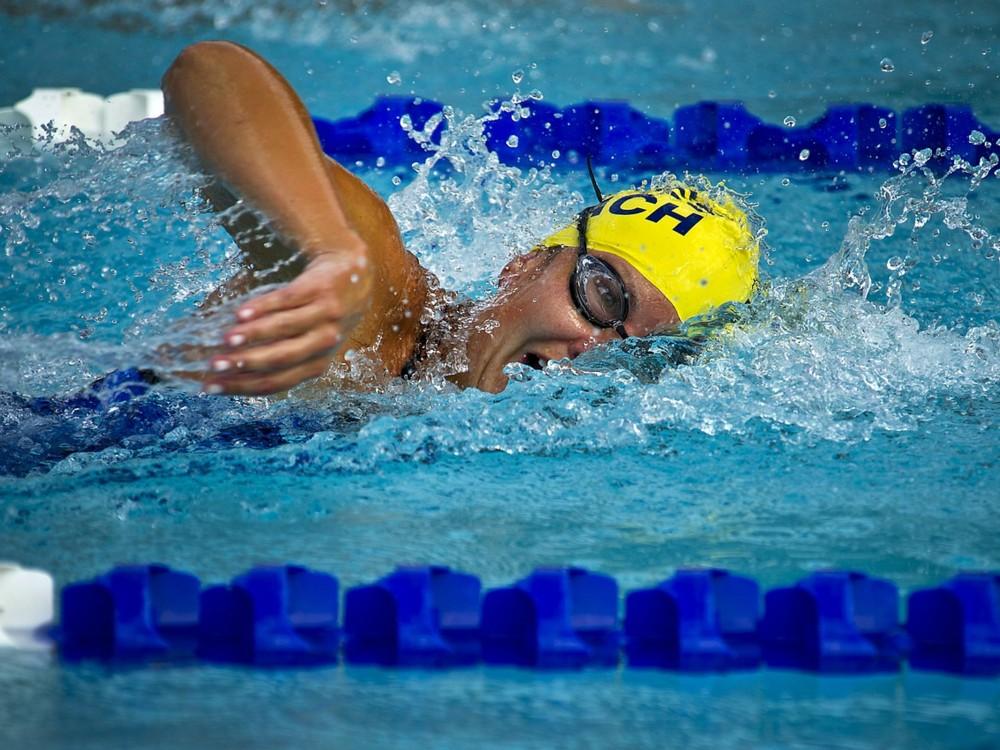 As an aerobic exercise, swimming strengthens the heart and helps it to grow. A healthy heart ensures blood is pumped blood efficiently around the body, which leads to better blood flow. Swimming increases blood flow, which means it can help improve memory, mood, mental clarity and focus. 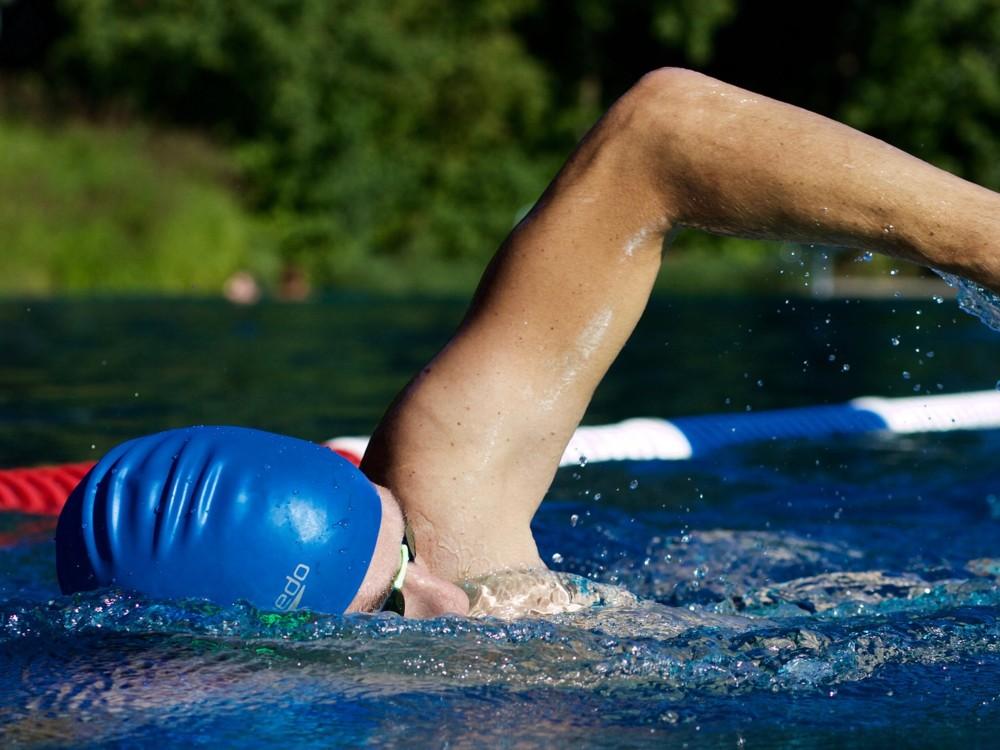 Swimming, like all exercise releases endorphins in the brain. Endorphins are naturally produced chemicals, ‘feel-good’ hormones that increase the sense of positivity and well-being in the body. They help to manage stress, anxiety and overall mood. 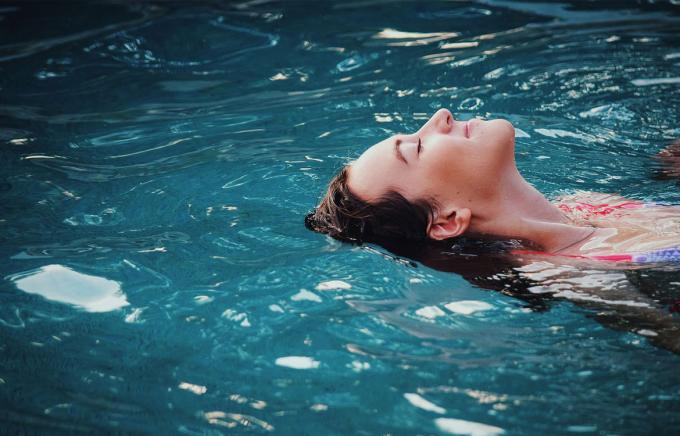 How swimming improves mood - an example:

A 2007 study found that swimming had an ‘antidepressant’ effect on depressed rats. The experiment involved recording the amount of time the rats spent actively swimming or still in water. It was found that after 30 days immersed in water, the ‘depressed’ rats seemingly presented reduced depressive symptoms, suggesting swimming may have a positive impact on those struggling with depression.

Swimming encourages the growth of new neurons in the hippocampus. As we’ve seen, the hippocampus is the part of the brain that promotes memory retention. Stress related damage to the brain can be reversed by swimming, as this activity helps to replace lost neurons. 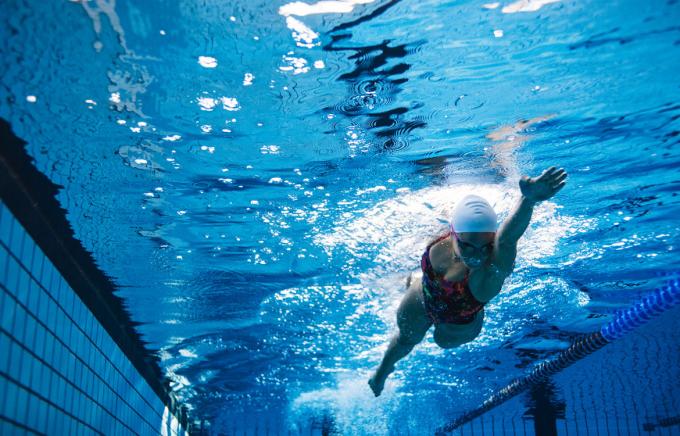 In the same 2007 study involving depressed rats, researchers found that the number of neurons in the hippocampus region of the brain increased dramatically after swimming for 30 days. Other studies have shown that depression and other severe mood disorders can promote the change in brain shape, primarily the shrinkage of parts of the brain. The hippocampus is the part of the brain associated with making and being able to recall memories. If mood symptoms are severe or go on for a long time, the hippocampus shrinks. As swimming is shown to increase the neuron growth and repair in hippocampus region, it could be a vital activity to help improve memory. 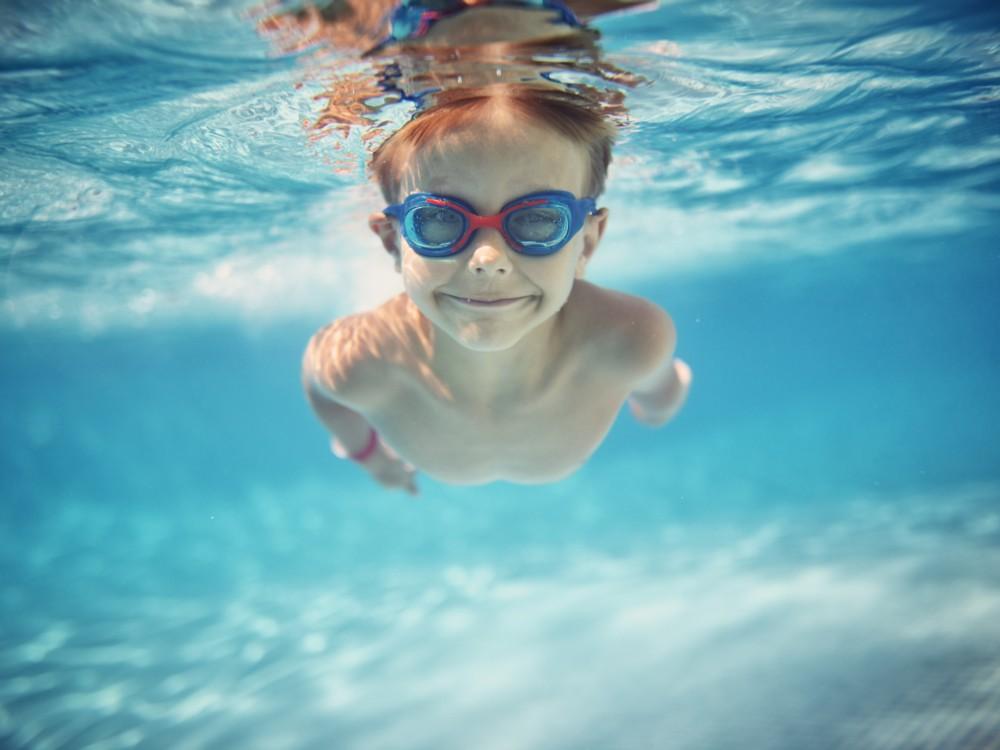 Swimming is one of the most important skills that a child can learn. Research suggests learning to swim at an early age promotes better physical, cognitive, and linguistic development. 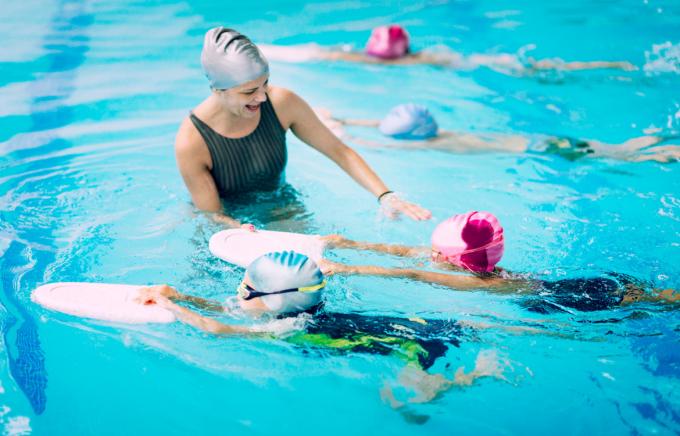 A 2012 study found that children who learn to swim at an early age “reach many developmental milestones” earlier than those who do not learn to swim. Skills related milestones include: coordination and visual-motor abilities such as cutting paper, colouring and drawing lines and shapes, along with maths related tasks. 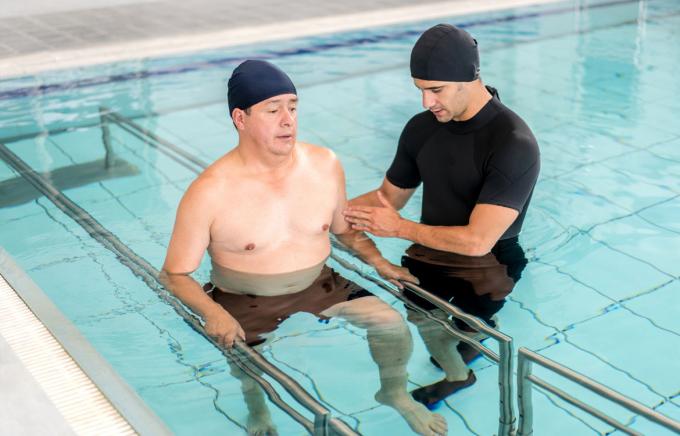 Swimming is used as a method of rehabilitation for brain related diseases and accidents. According to research, patient improvement is more effective and faster with this use of water as part of rehabilitation therapy. 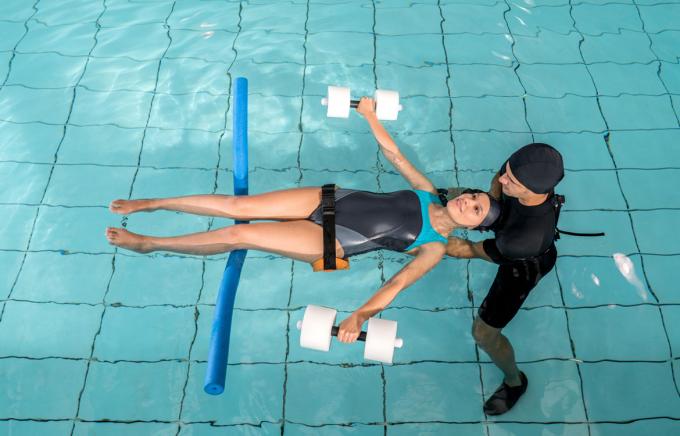 How swimming helps rehabilitation - an example:

In 2017, a study by the University of Guantanamo was published that focused on the rehabilitation of patients affected by cerebral thrombosis. The study found that patients who carried out various regular activities in water, saw overall improved cardiovascular health and recovery time was reduced.

The benefits of ginger