The most beautiful butterflies in the world

Butterflies are fascinating insects and easy to observe in the field. They belong to the Lepidoptera family, a word of Greek origin meaning 'wings with scales', which includes both daytime butterflies and moths or nighttime butterflies.

It is these wings full of pigmented and reflective scales that give the butterflies their spectacular and striking colour. Besides being so pleasant to observe, these colours play a very important role in the reproduction and survival of butterflies.

According to the latest research, the colours of butterflies are the product of small structures in the wings, called gyros, which refract sunlight like a prism. And, believe it or not, it turns out that only one gene is responsible for regulating these rich colour patterns, as demonstrated in a study published in the Proceedings of the National Academy of Sciences (PNAS) in 2017.

The researchers used the CRISP/Cas gene-editing technique to inactivate the gene and observe changes in the colouration of the butterfly's wings. What they observed is that this gene, called WntA, is the same for all butterfly species, but it works differently in each species and even expresses itself in different areas of the wings: sometimes in the veins and sometimes at the base of the wings.

The complexity of these small scales that form the wings of the butterflies is such that each one of them has a unique structure, a fact that has even inspired the creation of technology to armour credit cards and documents against possible falsifications. This has been done by a Serbian company, which has named the technology Teslagram and applies the scales of naturally dead butterflies to any object to be protected, including works of art.

Butterflies are fascinating and we are discovering more and more amazing things about them. For example, a recent study published in Frontiers in Ecology and Evolution in 2016 found that the butterfly species Graphium Sarpedon has fifteen types of photoreceptors in its eye, a record in the world of insects and which allows it to detect a variety of different colours.

In this gallery, we will show you some of the most beautiful butterflies in the world. We also remind you that the survival of many butterflies, like that of other pollinators, is today compromised, among other things, by the abusive use of herbicides and insecticides. 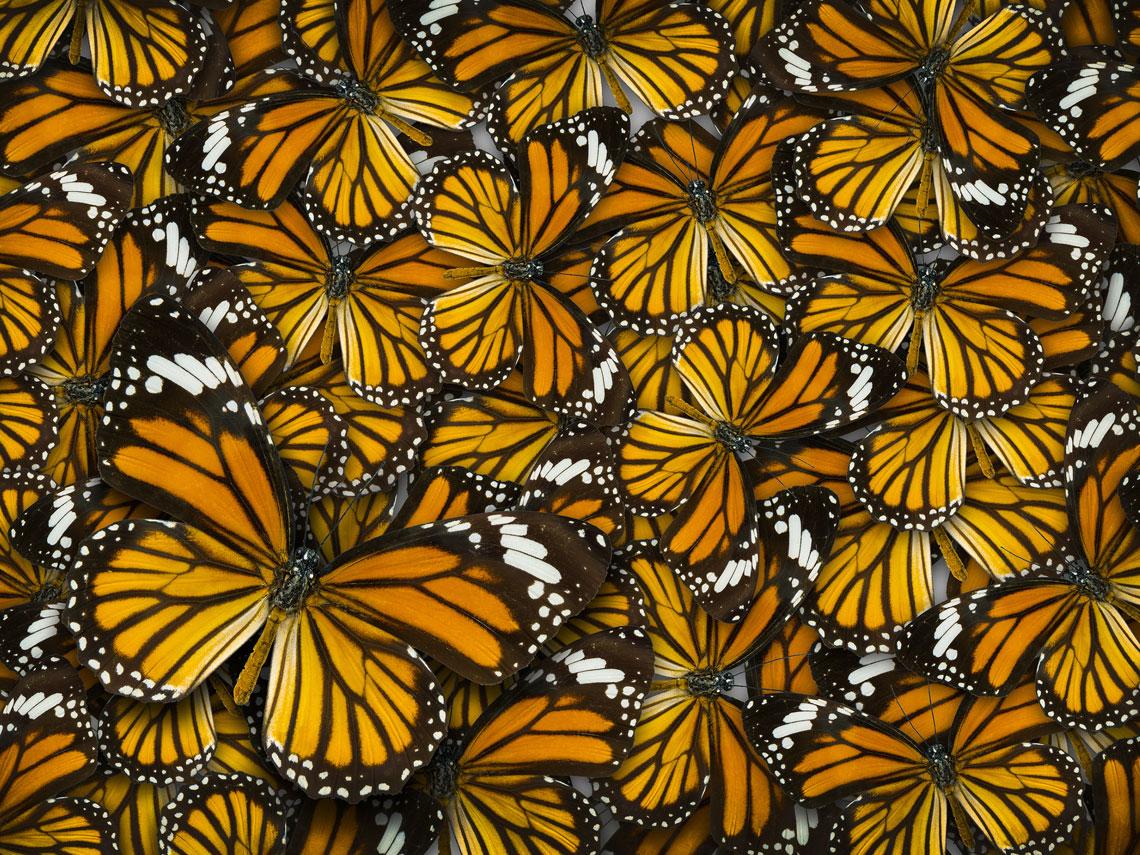 She's definitely the queen of all butterflies. The monarch butterfly (Danaus plexippus), native to Central and North America, is known for its large size and spectacular migrations, among the longest described in the insect world. 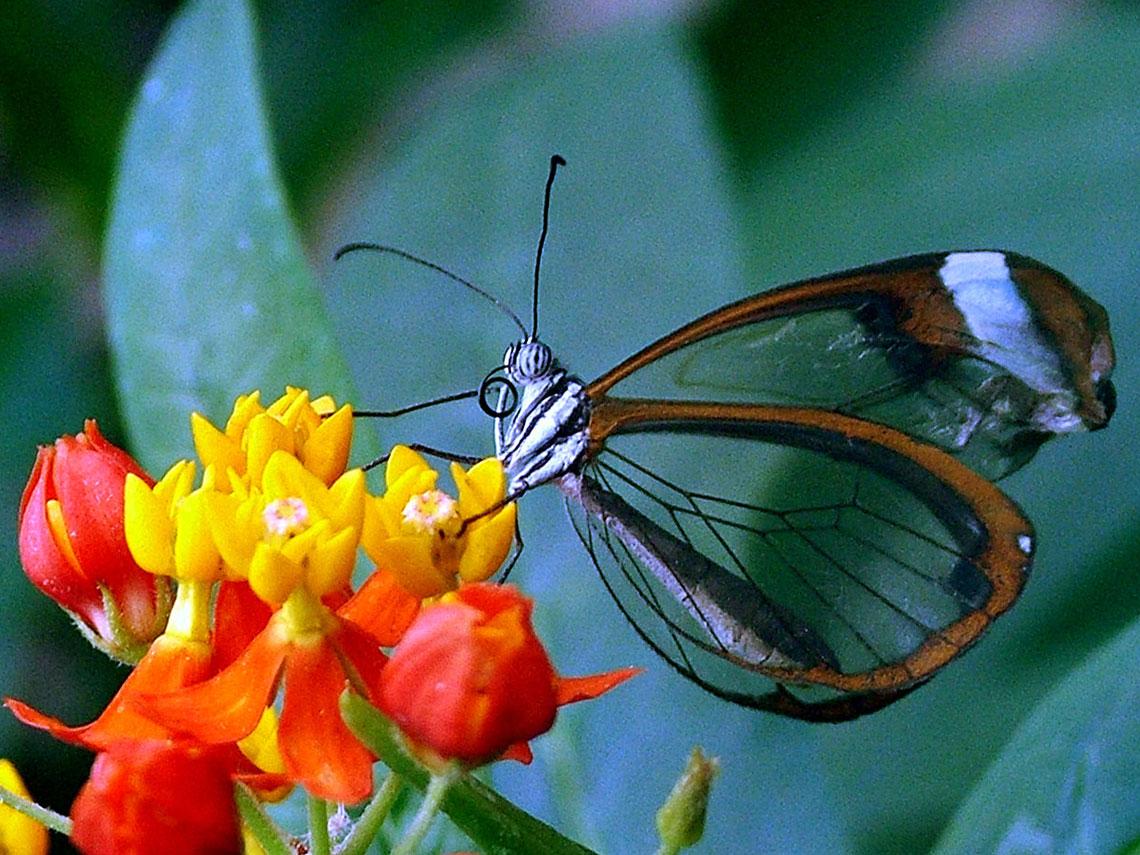 The image of the transparent butterfly (Greta oto) speaks for itself. This species belongs to the family Nymphalidae and is native to Central America. 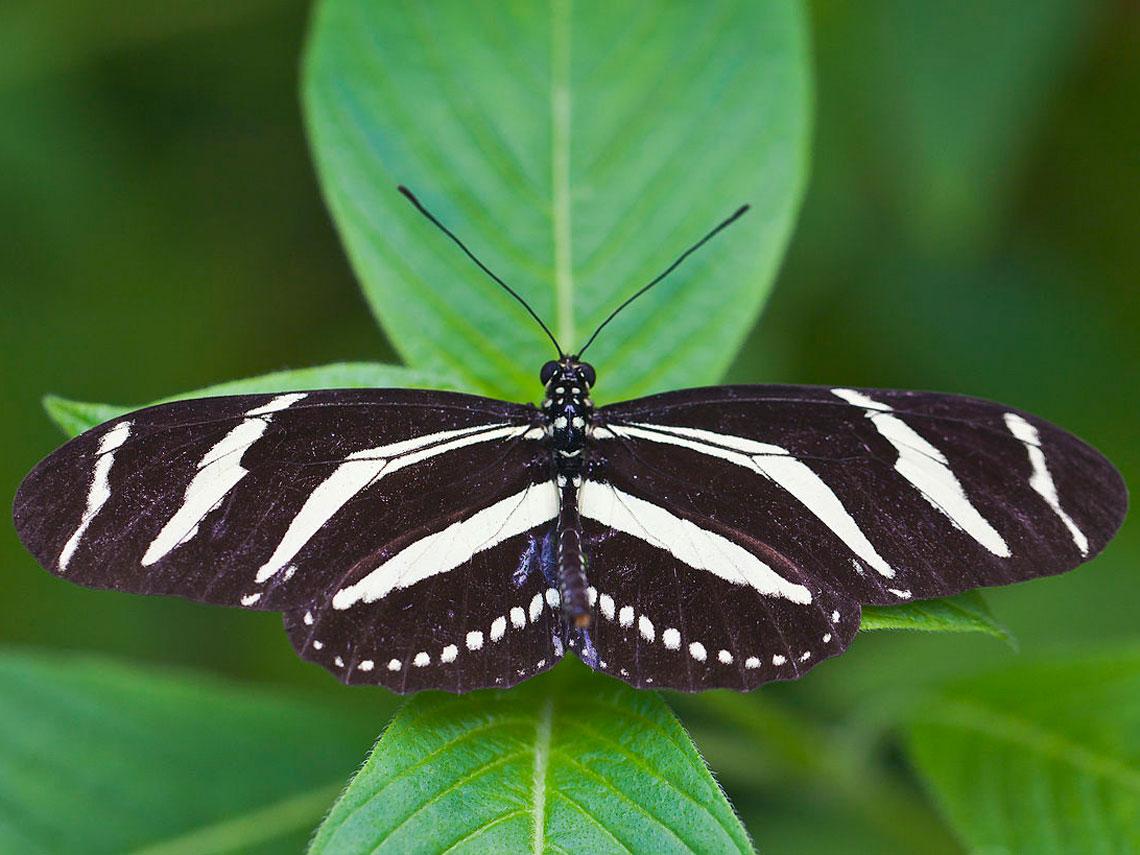 The zebra butterfly (Heliconius charithonia) is a sedentary species of butterfly that lives in Florida and South Texas. 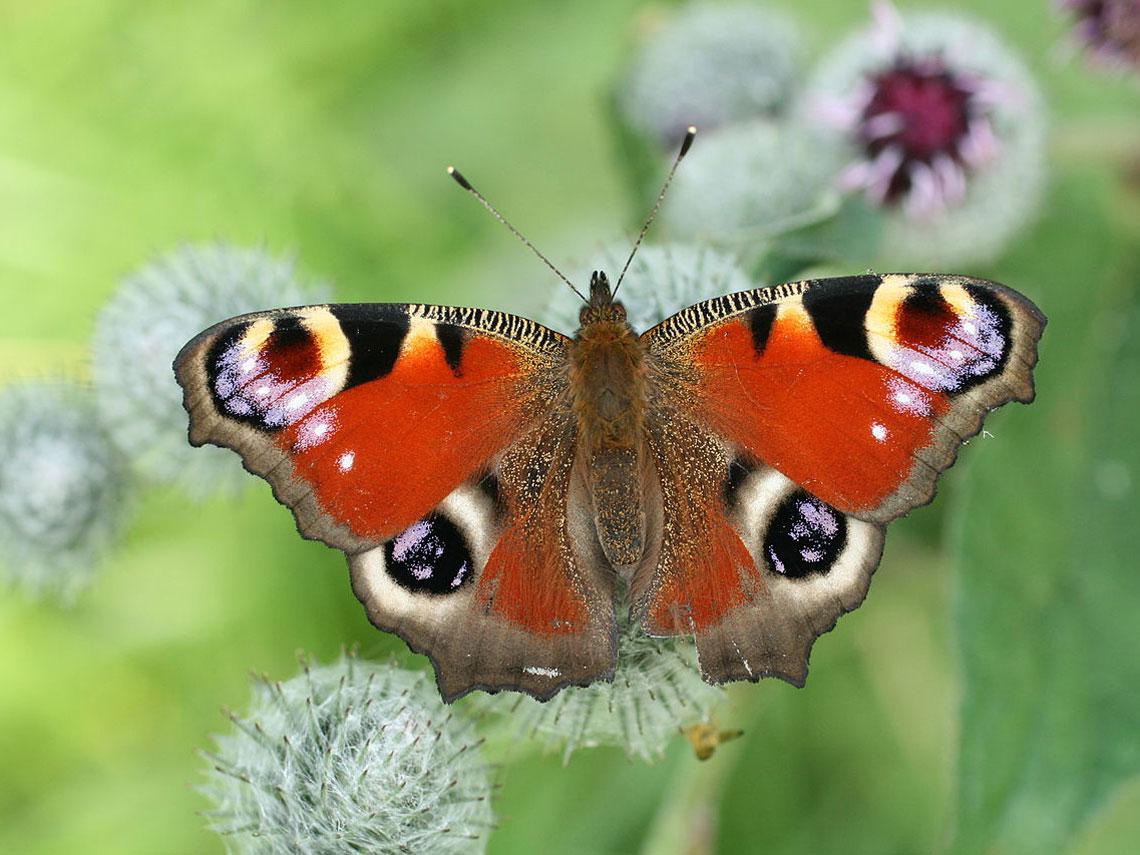 The peacock butterfly (Inachis io) likes, in spring, to feed on willow flowers, so this is a good tree to get close to in order to try to see one of these butterflies so spectacular and present all over the European continent. 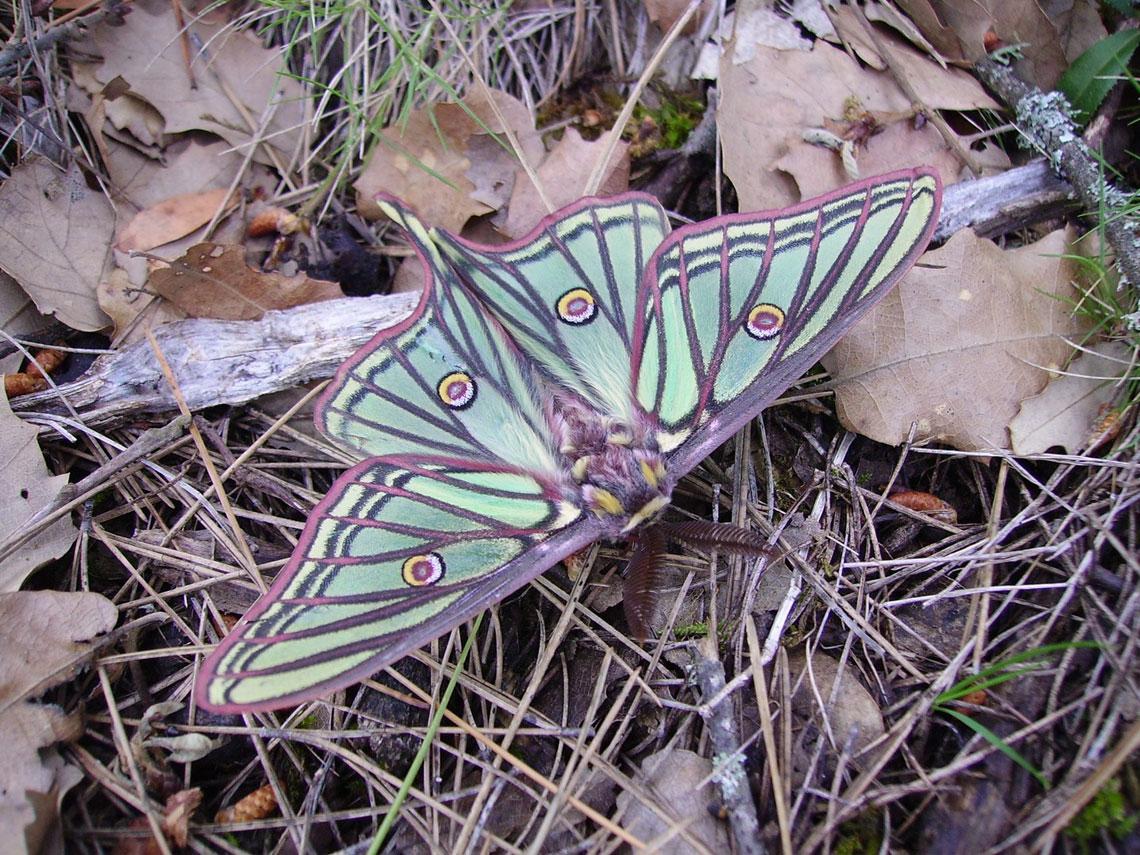 The Elizabethan butterfly (Graellsia isabellae) was named after its discoverer, Mariano de la Paz Graells, in honour of Queen Elizabeth II of Spain. This nocturnal butterfly is considered endemic to the Iberian Peninsula, although isolated populations are found in other European mountains, which may have been introduced.

This beautiful butterfly (Apatura iris) lives in deciduous forests in much of Europe. As a curiosity, we should point out that the males of this species are attracted by smells as unpleasant to us as sweat, human excrement and reheated tar. 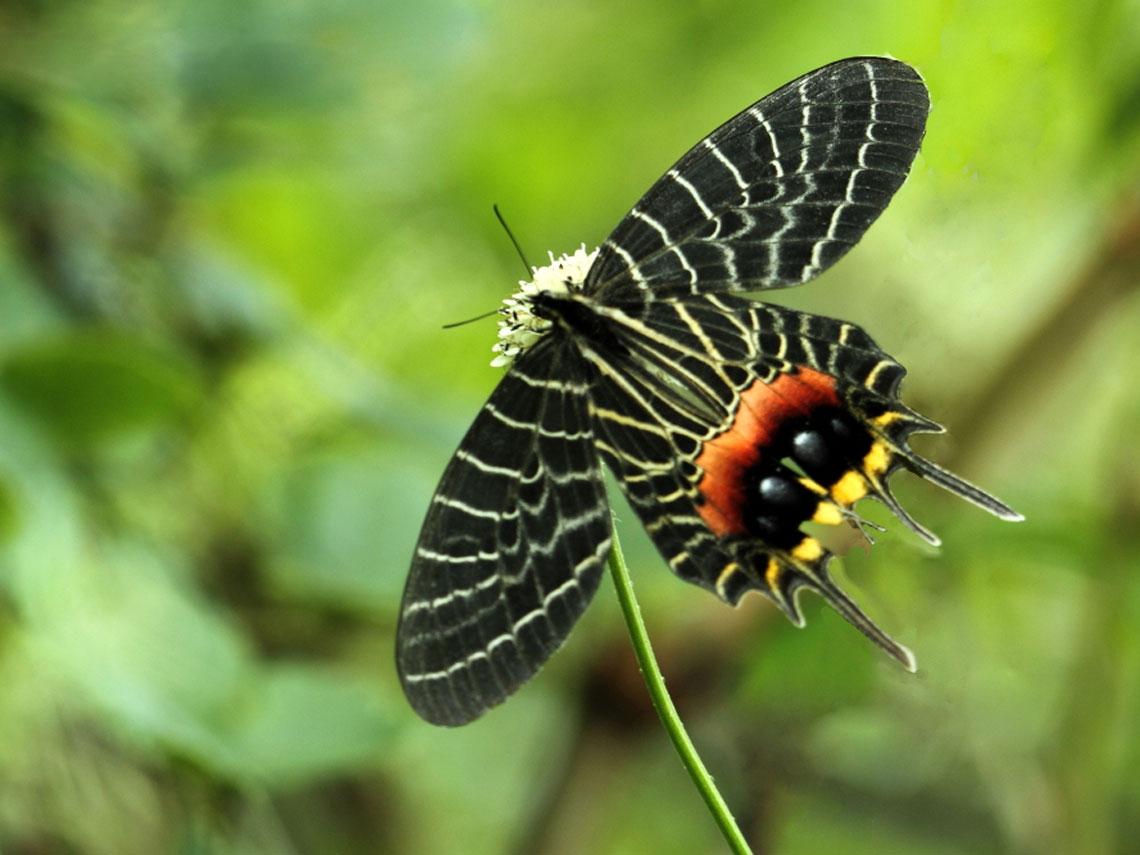 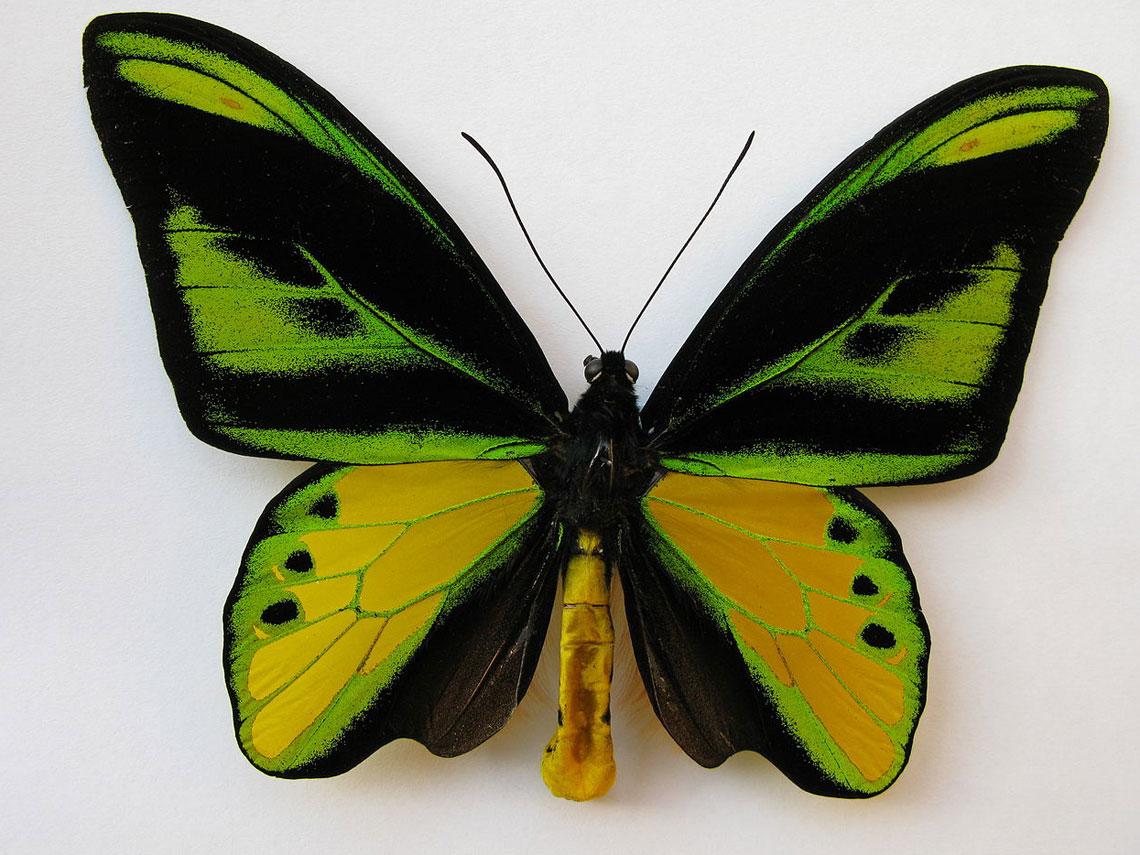 Chimpanzee Ornithoptera lives in the mountains of New Guinea. Its scientific name, which would come to mean something like "chimera with bird wings" refers to the appearance of the males this spectacular species of butterfly.

Euchloe ausonides lives in western North America. Its population is highly threatened and has been suffering a continuous decline since the 1980s. 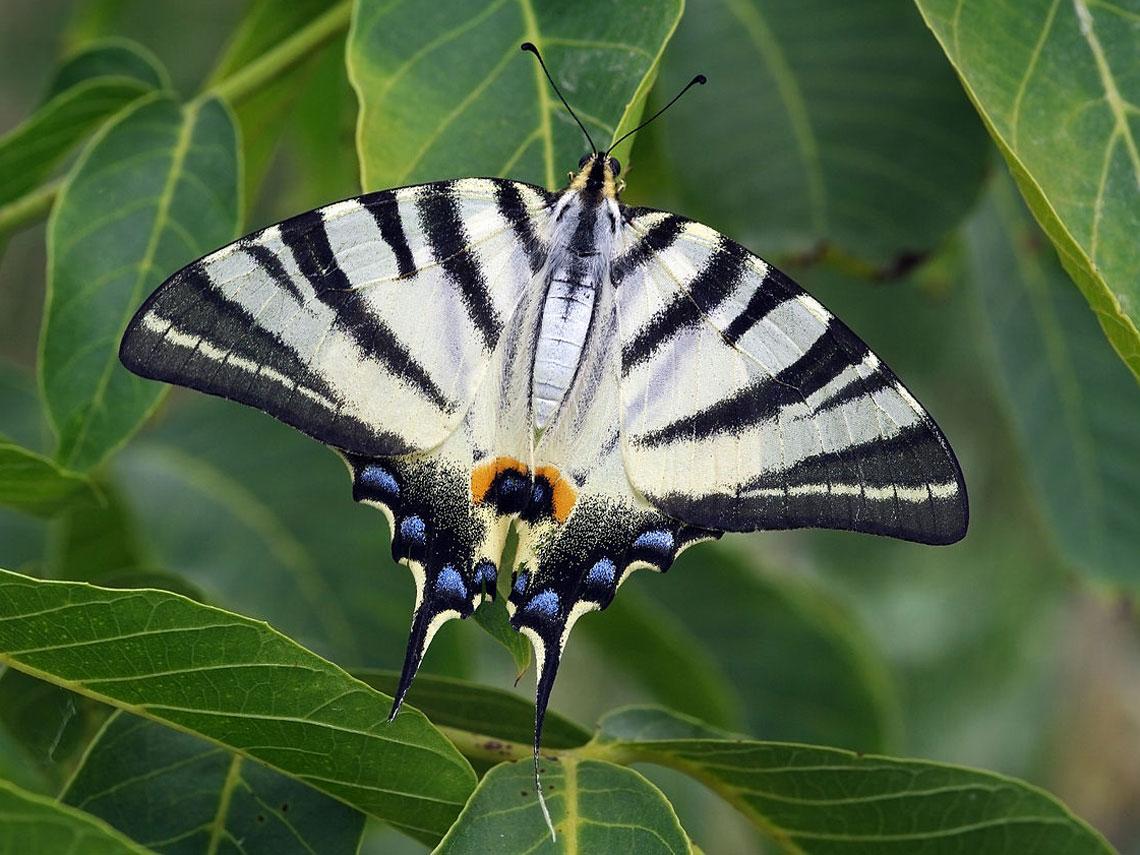 This butterfly (Iphiclides podalirius) is one of the largest in Europe but is becoming increasingly rare, probably due to agricultural practices. Adults are attracted to nectar-rich trees and shrubs.

How to understand your rabbit