Persian cats are one of the most popular domestic feline breeds. Did you know that the specimens we know today come from the mixture of pure Persian and white Turkish angora? And that they have no hunting instinct?

Affectionate, conceited, aristocratic, lazy and very quiet, Persian cats are often described like this, one of the most loved and admired domestic felines.

Associated always with luxury and royalty, this minion proceeds as its name indicates from Persia (present-day Iran). However, many of the specimens we see today are the result of crosses between the purebred Persian cat and the white Turkish angora. Later, being considered a very valuable animal, it was interbred with other breeds of felines giving rise to multiple sub-races.

When choosing a Persian cat, you have to bear in mind that it is a pet that requires a lot of attention. It’s beautiful and aristocratic fur needs to be cared for more than that of other feline races. It is recommended that the cat goes through the hands of a feline stylist at least twice a year to preserve the condition of its hair.

Another requirement for having a feline of this breed is not to spend too much time away from home. Persians require more companionship than other cats, so home-grown or elderly people who don’t go out much are the most recommended owners for these cats. They don’t play much, they are more likely to lay on the couch than to chase a toy, so if you have kids, they won’t be too keen on playing.

Persian cats do not move much, in fact since their creation they have been raised indoors (they has no instinct to go hunting and some specimens suffer agoraphobia) so it is easy to become overweight. The way to prevent the cat from gaining weight and suffering all the health problems associated with obesity is to ask the veterinarian for advice on the most suitable food for the cat as well as the recommended food dosages.

Persian cats can weigh up to seven kilos. Its body is rounded and muscular and its legs are short and broad. 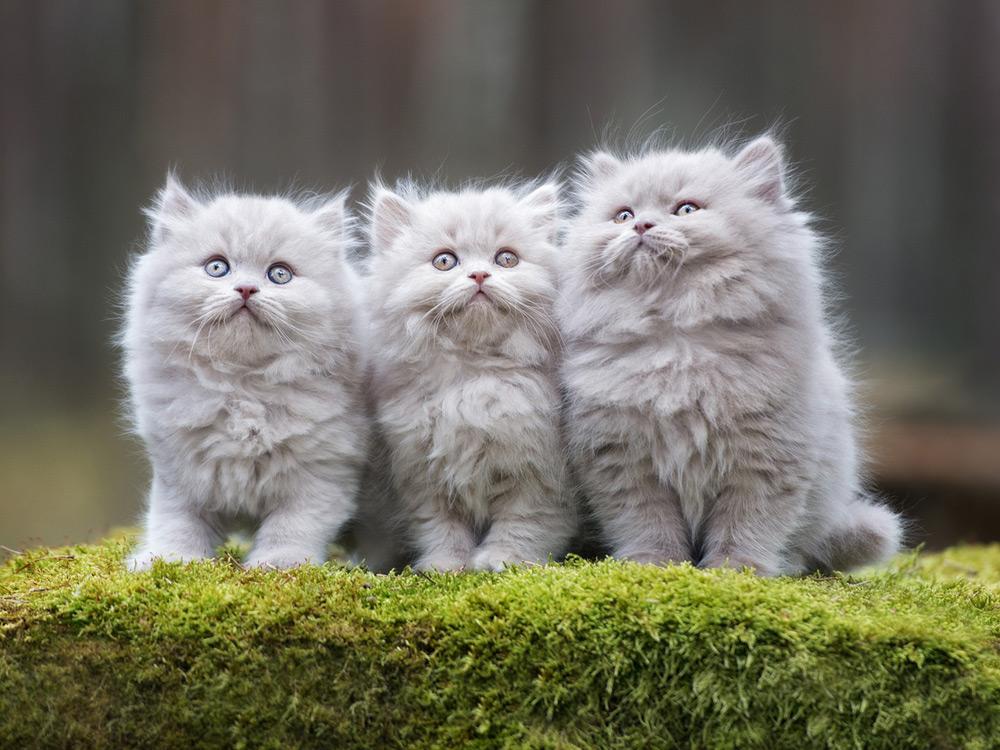 The original Persian cats arrived in Europe with two scholars: Pietro della Valle (1568 - 1652) and Nicolas-Claude Fabri de Pieresc (1580 - 1637). The first, an Italian nobleman who travelled from Venice to India, passing through Turkey and Persia, was dazzled by the first Persian cats. He acquired four pairs, sent them to Rome and arrived, according to what is believed, in 1621. Fabri de Pieresc was a scientist who also surrendered to felines he considered "beautiful". The scientist brought angora cats from Turkey to France. 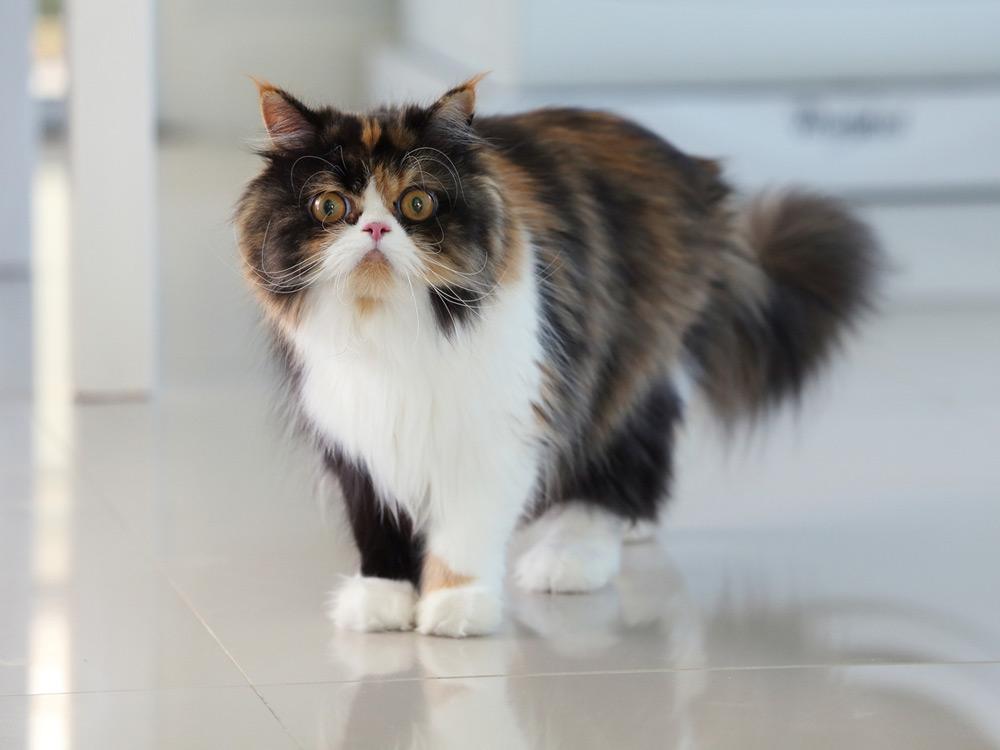 Persian cats as we know them today emerged in Britain in the 19th century as a result of the cross between the purebred Persian cat from ancient Persia (now Iran) and the white Turkish angora. From this mixture was obtained a feline of softer fur and that could be of more colours than the original. 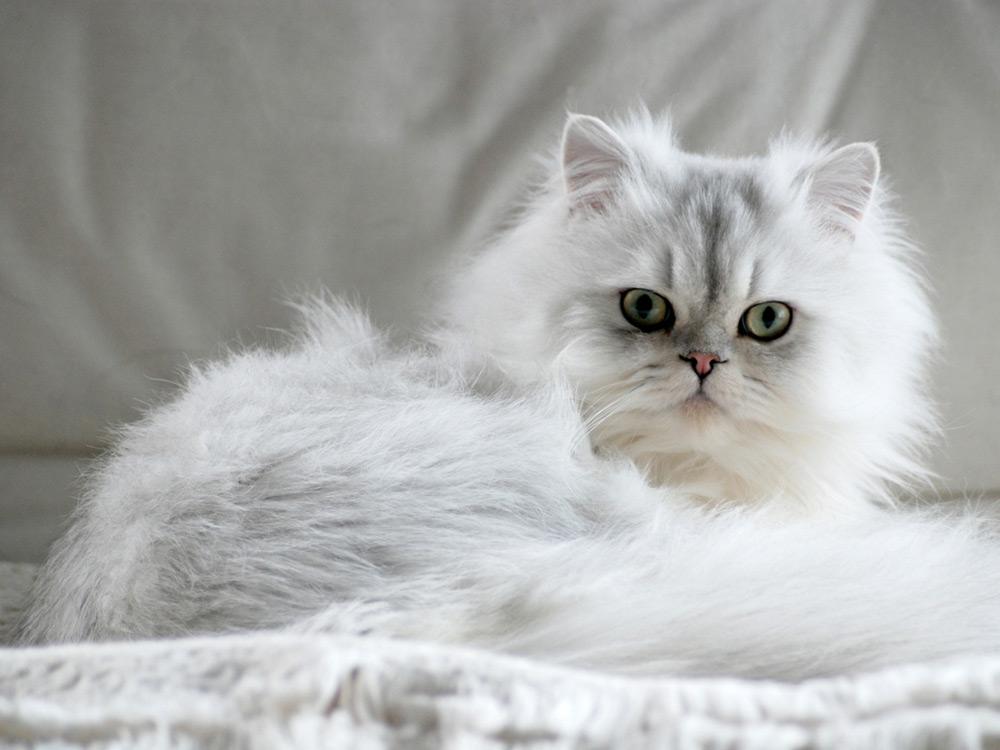 Throughout history, Persian cats have been associated with luxury and royalty. 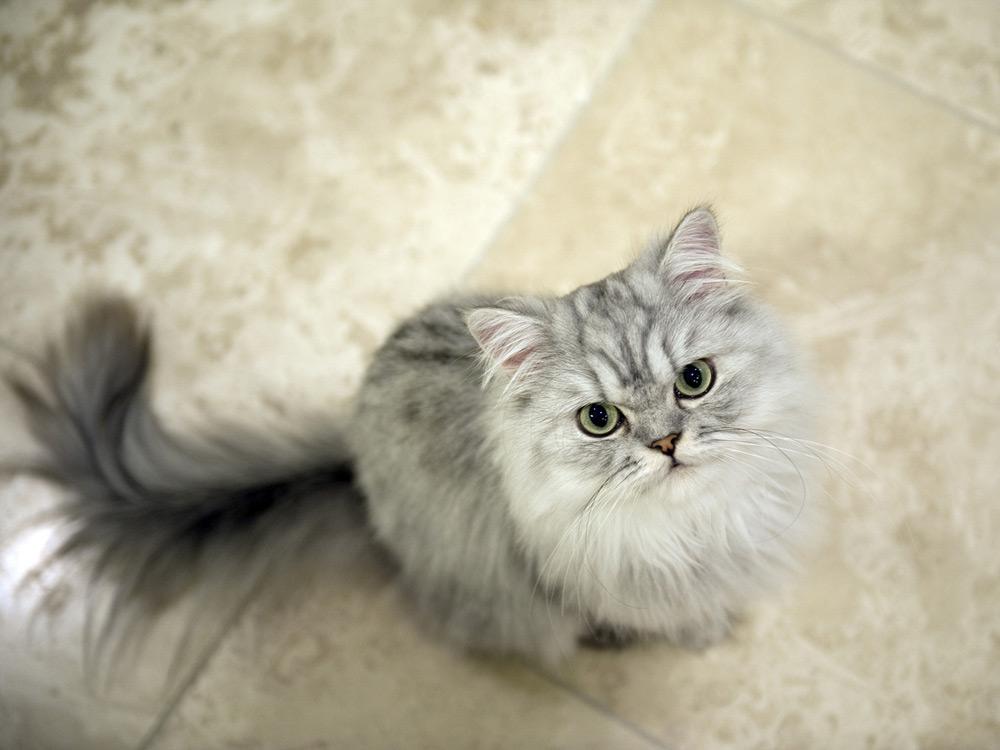 They have no hunting instinct

They have no hunting instinct
Having grown up indoors, Persian cats, unlike many of its fellow cats, has not developed a hunting instinct or a desire to go out on the streets to explore. 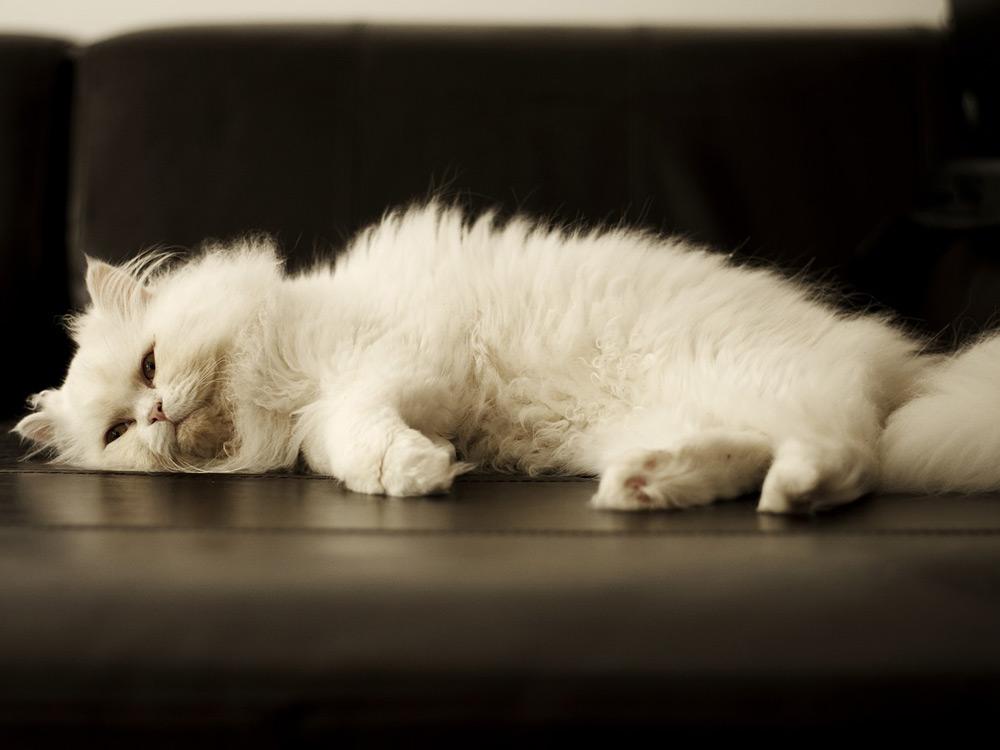 Persian cats can weigh up to seven kilos. With short and broad legs and rounded and muscular body, they measure from 40 to 50cm long and about 30 cm tall. 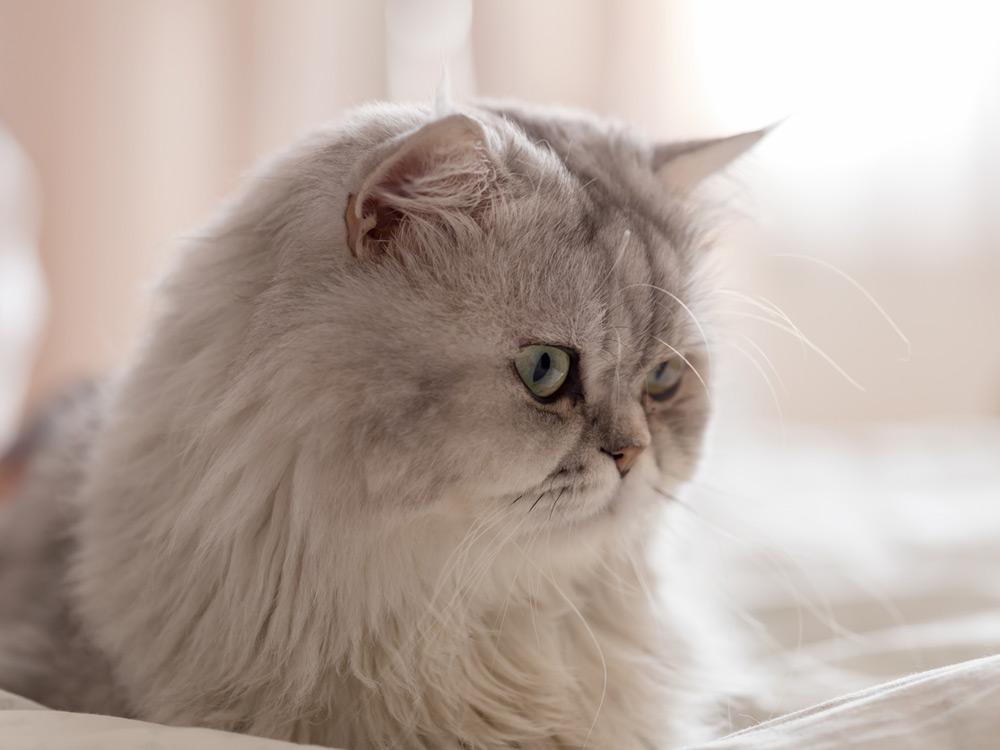 Persian cats have a very sweet personality; in fact, they are one of the most affectionate felines that exist. They are quiet, lazy (they love to sleep), they can coexist perfectly with other pets. Additionally, they are proud and love to show off their beauty.

Successive mixtures of Persian cats, especially in the United States, have resulted in their snouts becoming shorter and shorter to the point of causing, at times, serious health problems. 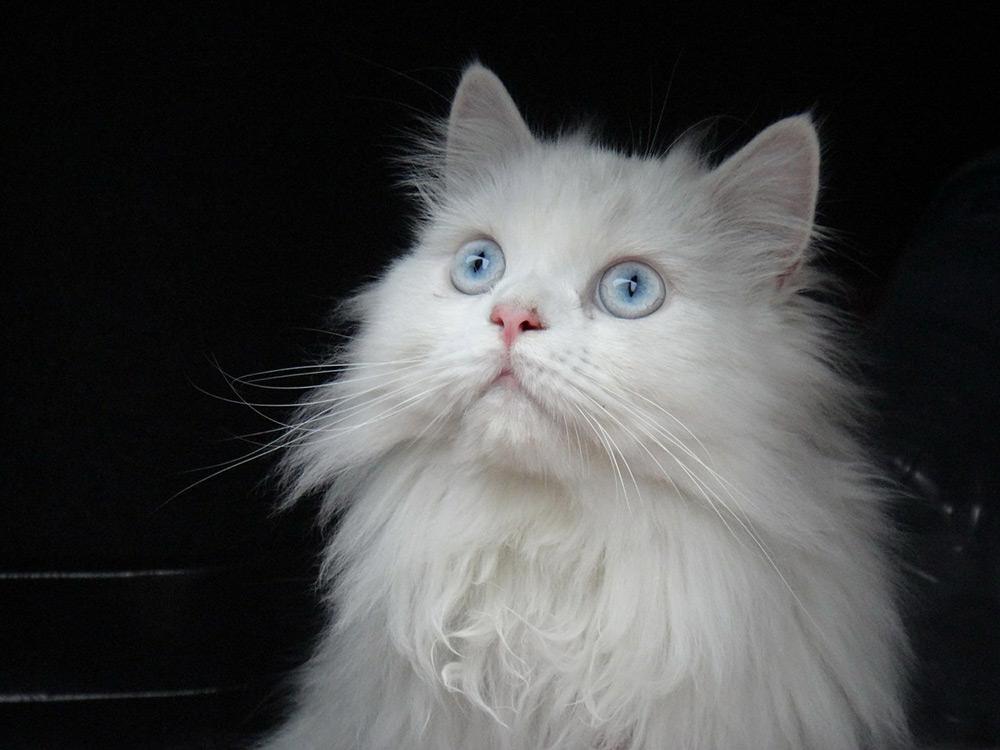 Persian cats were bartered. More specifically they were given in exchange for goods as they were considered very valuable for their beauty and good temperament. 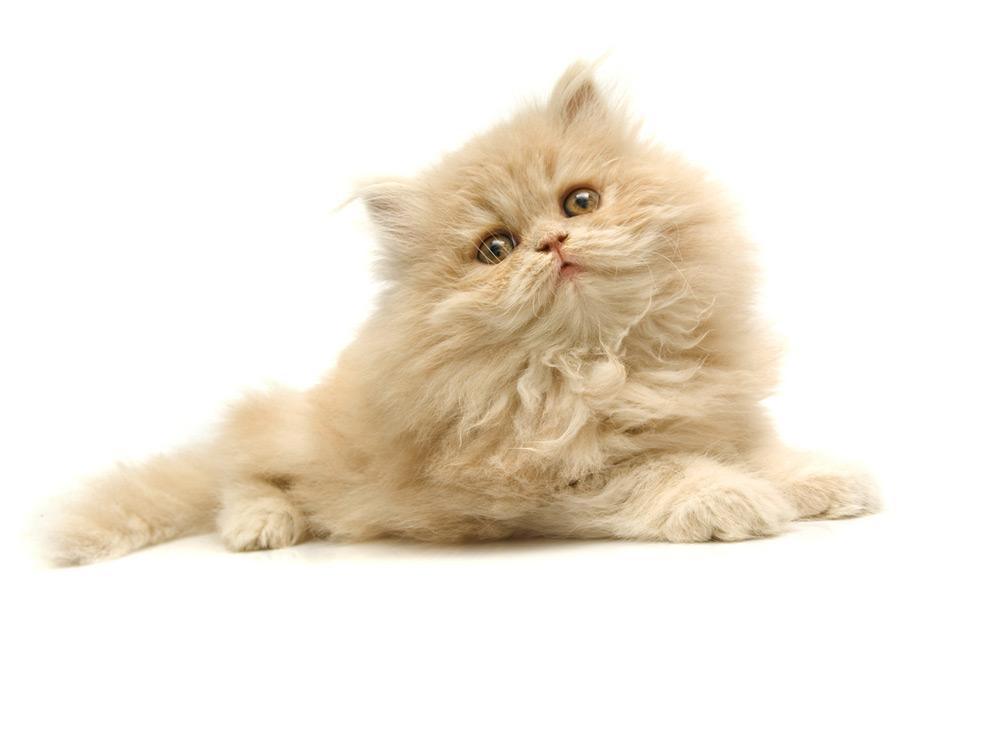 A cat of pedigree 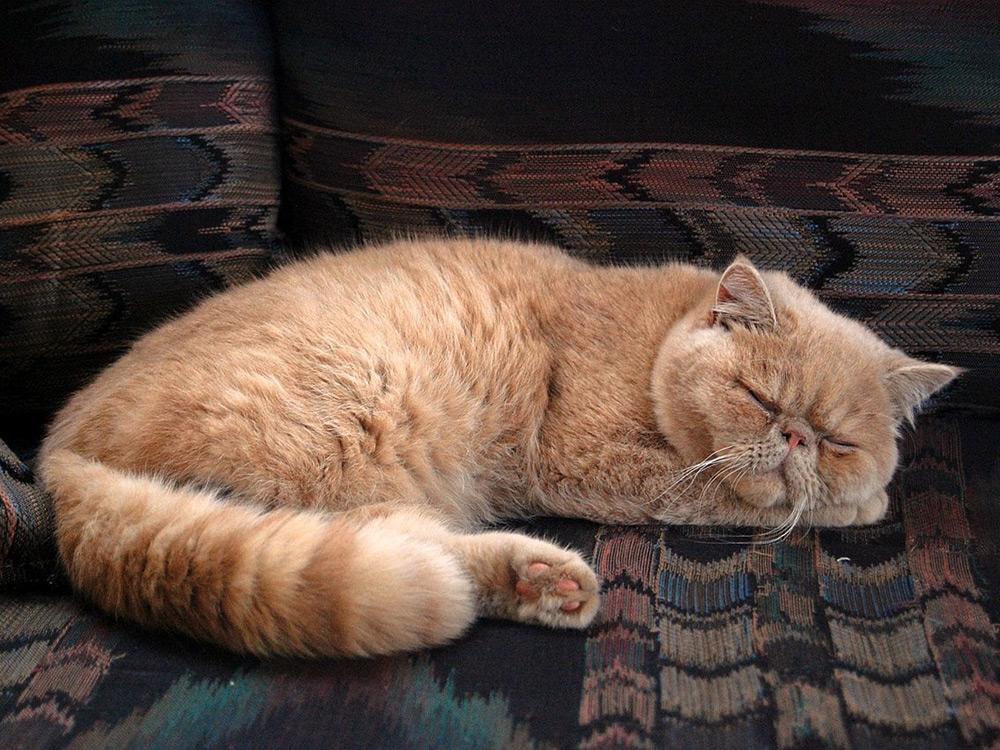 Persian cats may have polycystic kidney disease (PKD) that causes numerous cysts in the kidneys. These cysts can eventually lead to renal failure. Early diagnosis by the veterinarian will delay their evolution.

15 things you may not know about small dogs