If you want to know the release dates of the best games that land in November 2018, this is what you were looking for. We have gathered all the information about the release date of the next video games and DLC on PS4, Xbox One, PC and Switch in this handy reference list, so you don’t have to go anywhere else. Want to remove a new set of targets in Hitman 2? Or face the post-apocalyptic massive multiplayer world of Fallout 76? If so, you’re in for a treat.

This War of Mine: Stories: The Last Broadcast DLC [PC] - November 14

This War of Mine Complete Edition [Switch] - 27 November 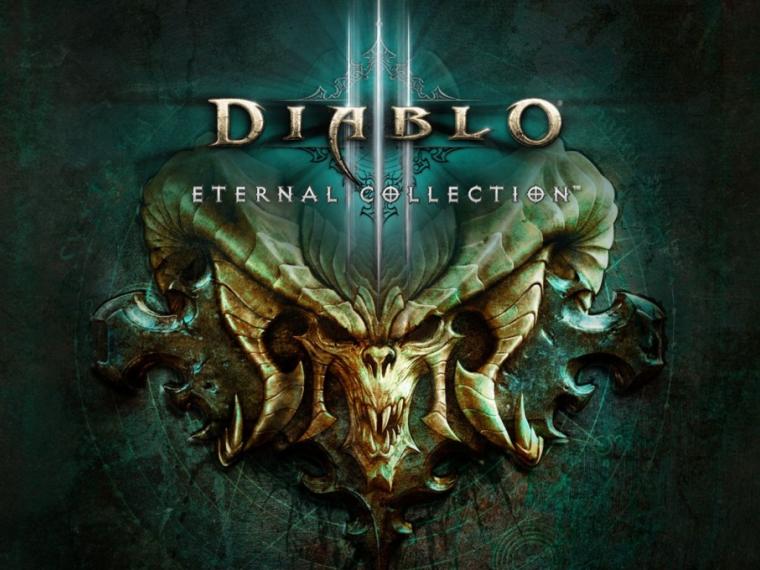 Diablo III was released on November 2 when the Diablo III Eternal Collection monsters landed on Nintendo Switch. This console recovers lost time thanks to this special pack with all the expansions and even an exclusive Link-based suit from the iconic Legend of Zelda. 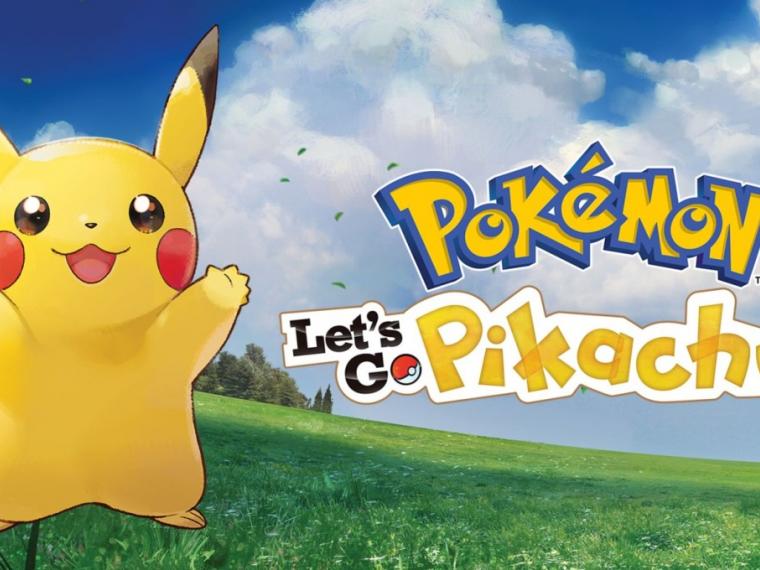 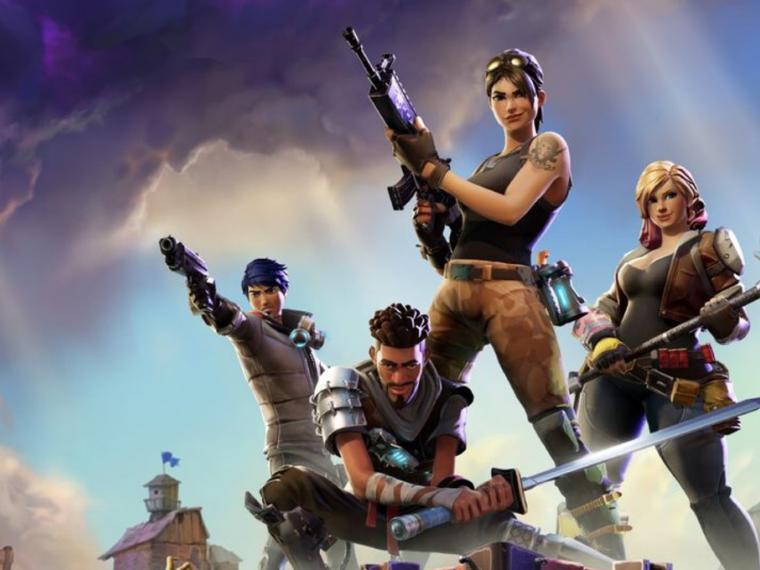 The fashion video game? Possibly. Fortnite, the game of Epic Games, arrives in physical format on November 16 with a price of 29.99 euros. It can be purchased for Nintendo Switch, Playstation 4 and Xbox One, but we can also choose its digital version, which arrives on the same day. Followed by millions of people around the world, it is a real mass phenomenon. 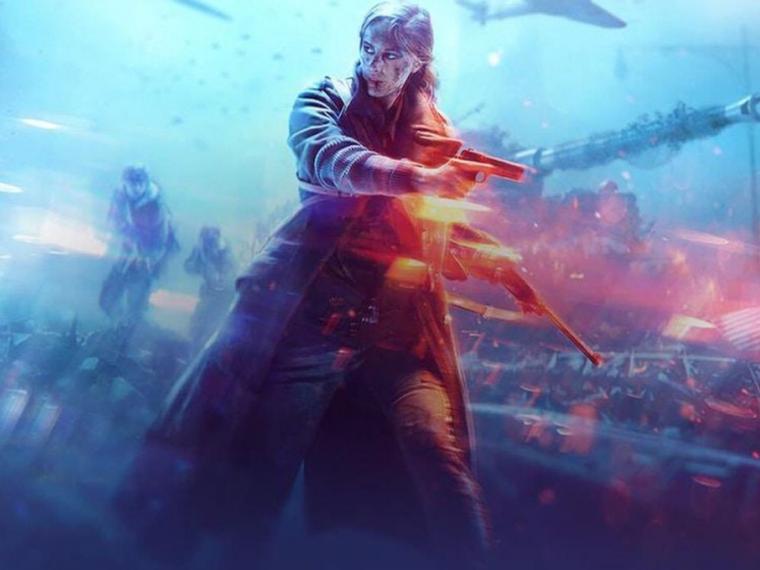 The EA title will be available on November 20 on Playstation 4, Xbox One and PC. It will have 8 different maps and will take us to the Netherlands, France, Norway and Africa. The eight maps of Battlefield’s fifth adventure are: Narvik, Fjell 652, Rotterdam, Devastation ,Twisted Steel, Arras Hamada, Aerodrome and Panzerstorm. In all of them, we can eliminate opponents in campaign mode or multiplayer mode. 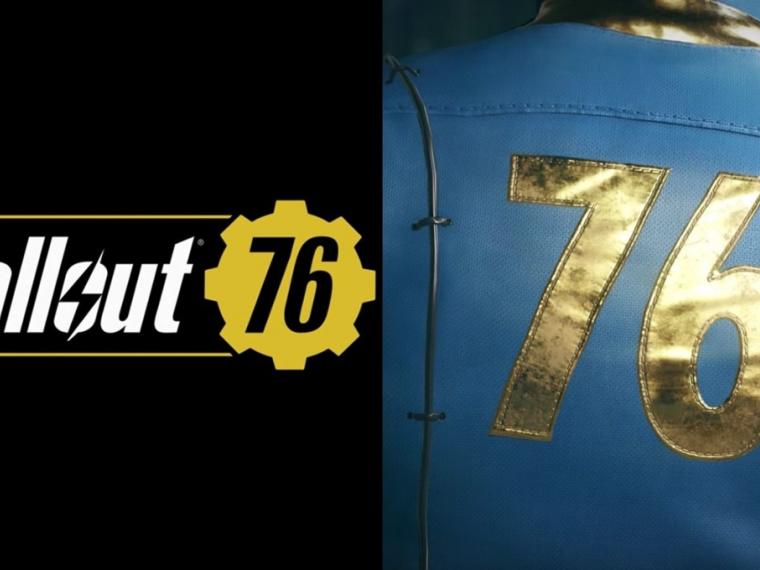 25 years after the fall of the bombs and set in 2102, we are facing the first 'Fallout' without Npcs. The game, developed by Bethesda Game Studios, for Playstation 4, Xbox One and Microsoft Windows, has more regions, more space and more detail. Play alone or with the three people you choose from November 14. 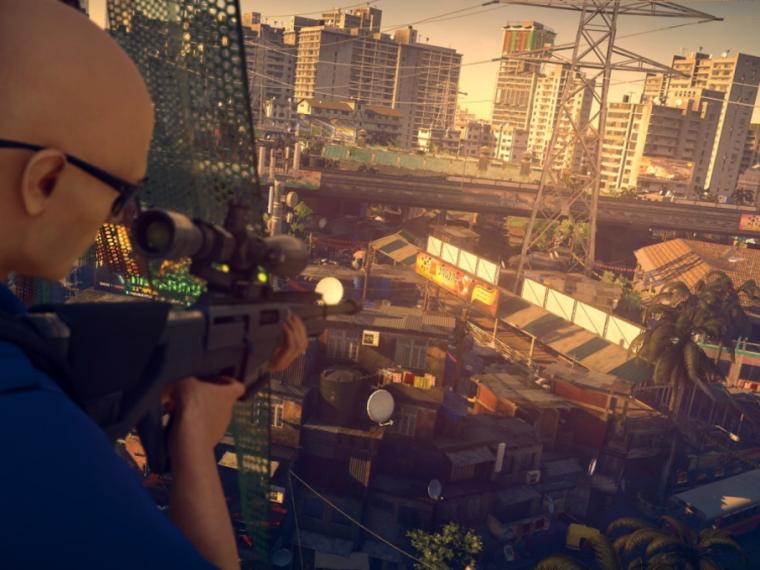 It is presented as the sequel to the 2016 Hitman video games and corresponds to the seventh title of the Hitman series. Available from November 13 for Playstation 4, Xbox One and PC, this game will not be episodic and will contain new ways in which we can infiltrate, murder and escape. Get ready for deeper game mechanics in a game catalogued for over 17 on the ESRB and over 16 on the PEGI system. 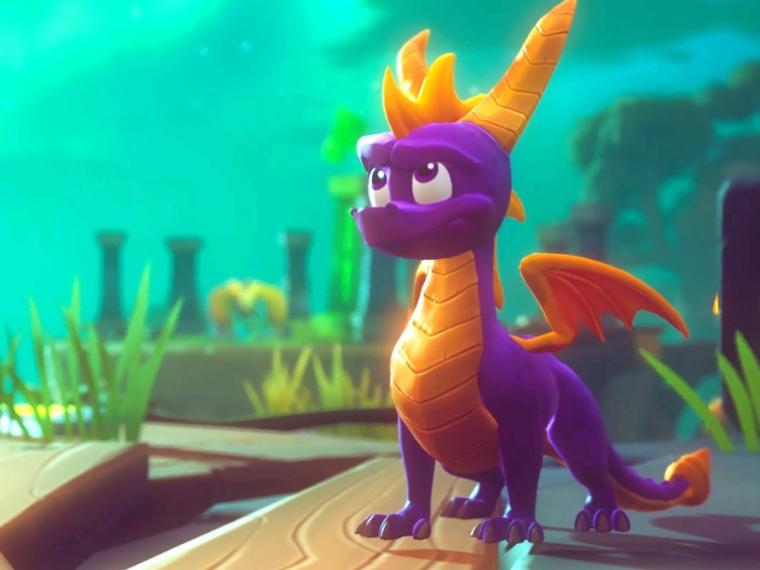 The game was released by Activision lands on Xbox One and Playstation 4 on November 13 and assures us platforms, adventure and fantasy that will occupy much of your hard disk space, as it will be almost 65 Gigs that will occupy the full game, with all your updates for which we will need an internet connection. It even doubles the size of a game like Battlefield V but we are sure it will be worth it if you are a fan of plat-former games. 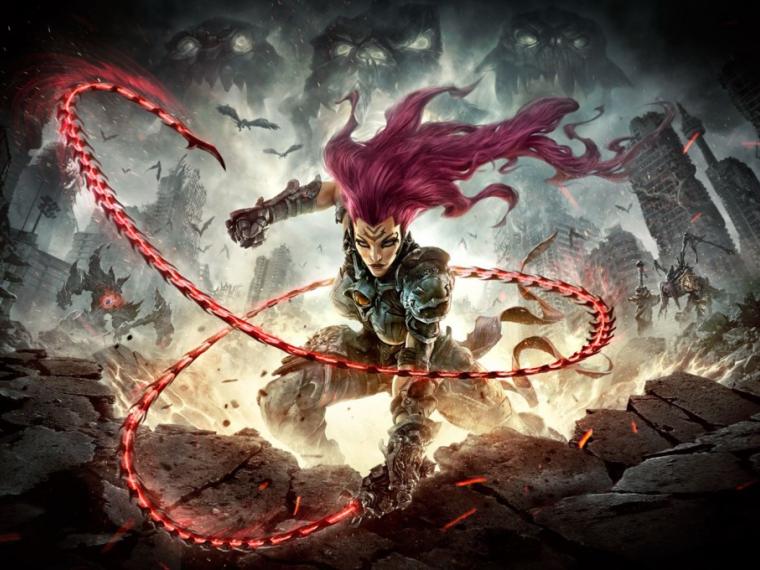 The sequel to Darksiders II will be released on November 27, 2018 and will offer us a new perspective on the desolate and apocalyptic world that we could contemplate in previous ones. In Darksiders III we resume the action in third person with touches of role and we will embody the character of Fury, a supernatural entity equipped with a whip and some magical powers, who will face the Seven Deadly Sins.

The best apps to explore space

Peugeot and the Unlimited Mobility Option