The most legendary games in the Smartphone world

Although many have been forgotten, at the time they had millions of players. Here are some of the most famous mobile video games of the last decade.

At the end of the first decade in the 2000’s, the concept of mobile phones began to change gradually and in a way that would provoke a complete reinterpretation of these devices. The emergence of Smartphones caused phones to be revolutionized from just being used in order to communicate to a variation of different uses. Smartphones included GPS, a state-of-the-art camera, a browser, a movie player and, yes, a video game console - all of this in your pocket.

This mini computer, that so quickly entered our lives, offered with each new generation a more complete, interesting experience and was drawn as a new medium in which the developers and creators of video games could dump of all their projects. The touch screen already offered an interesting novelty and opened up a world of possibilities to games that took advantage of the movement of the player’s fingers directly or through some controls that would appear on the screen itself and could adapt to the preferences of each user. Added to this are the powerful processors that give life to mobile devices and high-resolution screens, the result is a support that has managed to find its place and tone within the video game industry.

Although there are many great development studies that have tapped into the world of Smartphones, the real results have been found by indie studios. Many developers with limited (or almost non-existent) resources have been able to offer players their creations and make themselves known, obtaining real success in some cases. As with table games, the gamer community is increasingly appreciating the care that goes into making the game, innovative mechanics, narrative structure and within mobile games there is a wide range of games that meet these characteristics.

Since they have opened up a new world and new opportunities for so many creatives; because they are always ready to entertain us when boredom becomes overwhelming and because, although we may not not realize it, they accompany us on a day-to-day basis in our pockets, here are some of the most legendary smartphone games of the last decade. 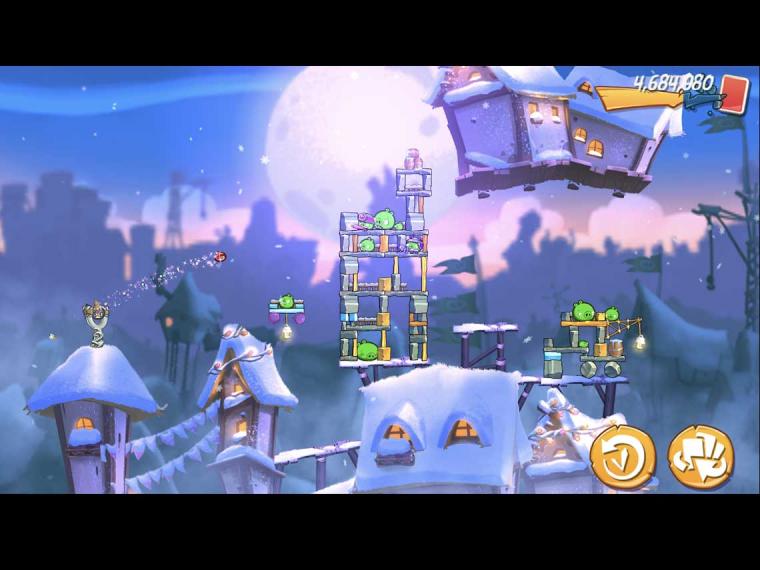 This game changed everything. Rovio’s game conquered audiences of all ages with its simple mechanics that used tactile elements to aim and its charming cartoon aesthetic. At the time, all devices had this Swedish creation called Angry Birds installed.

Since the first release in 2009, Angry Birds has grown in number of games and has its own films and merchandising products. 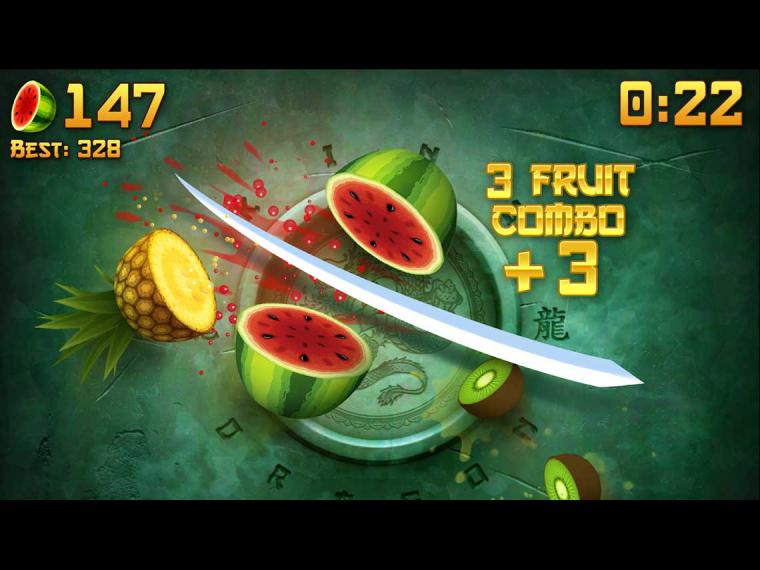 Another big one amongst the most popular games. Fruit Ninja transformed our fingers into a lethal katana with which we could prepare a macedonia in order to earn points. Reflexes and speed were the basic requirements for this game that had us hooked for hours cutting apples, oranges, watermelons, coconuts and (unfortunately) bombs. 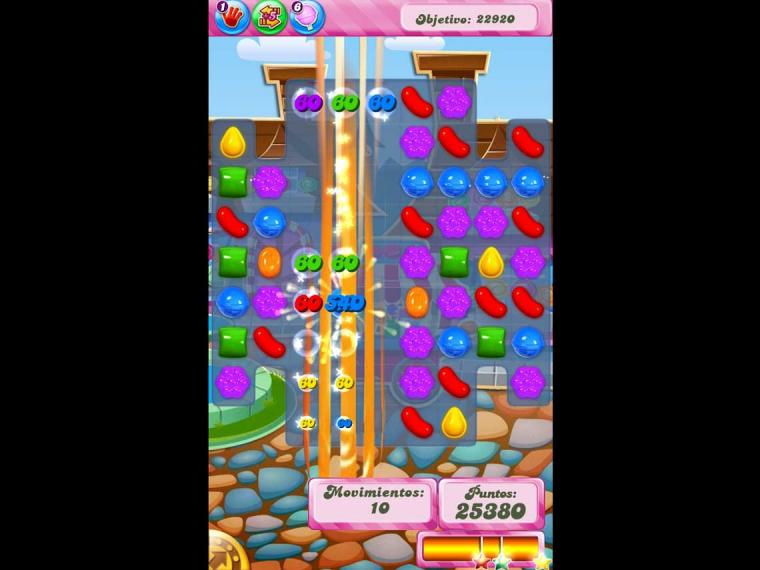 Candy, candy and even more candy falling before the eyes of a player absorbed in the rain of colors and sugar. Candy Crush is as addictive as the candy that stars in it. Almost a decade after its launch, it is still one of the most popular games in the mobile market. 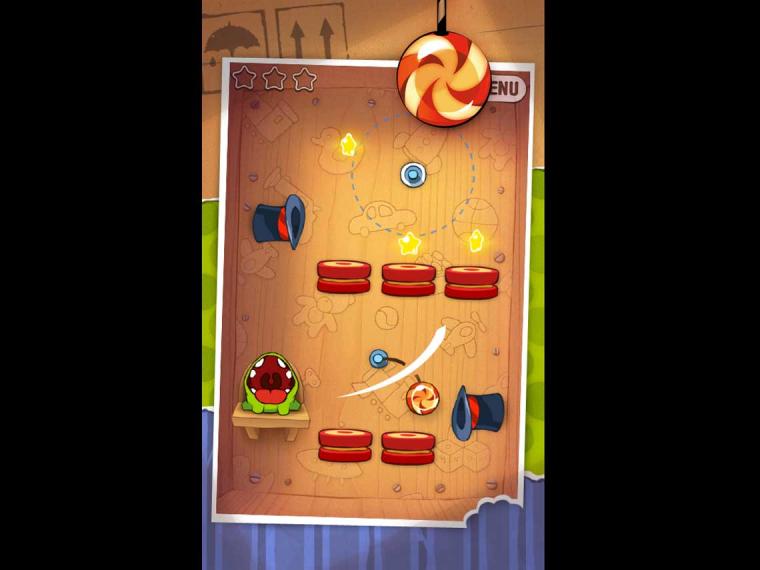 Friendly Om Nom is hungry and only a huge amount of candy can satisfy his appetite. The objective of the player is to cut strings in order for the candy to reach its destination: Om Nom’s mouth. 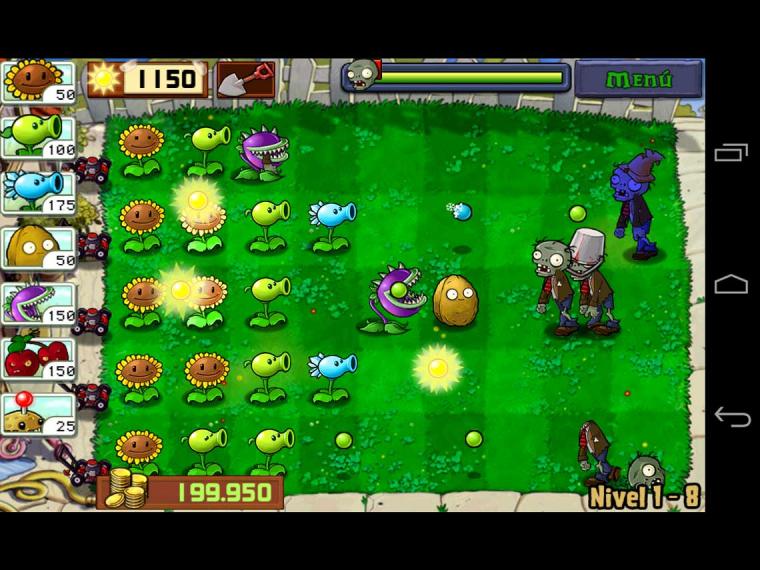 The eternal fight between plants and zombies became one of the most popular and profitable franchises of mobile video games, even making its leap to computers. The objective of the game was to manage resources and plan the defense of your garden to stop the incessant hordes of zombies. 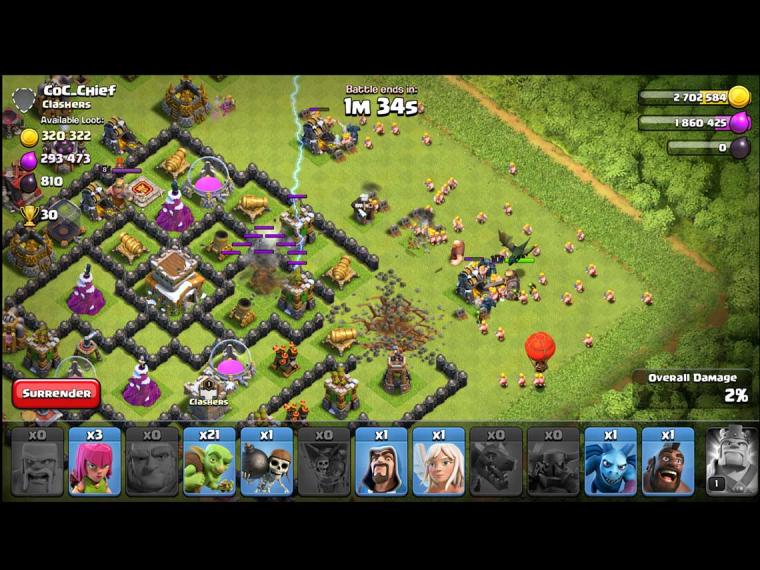 Created in 2012 by the developer Supercell, Clash of Clans is one of the most played games. This is a classic command and conquer game, in which the objective is to gather resources and make your settlement prosper while defending yourself from other players or by proceeding in attacking and conquering. Pure emotion in the palm of your hand! 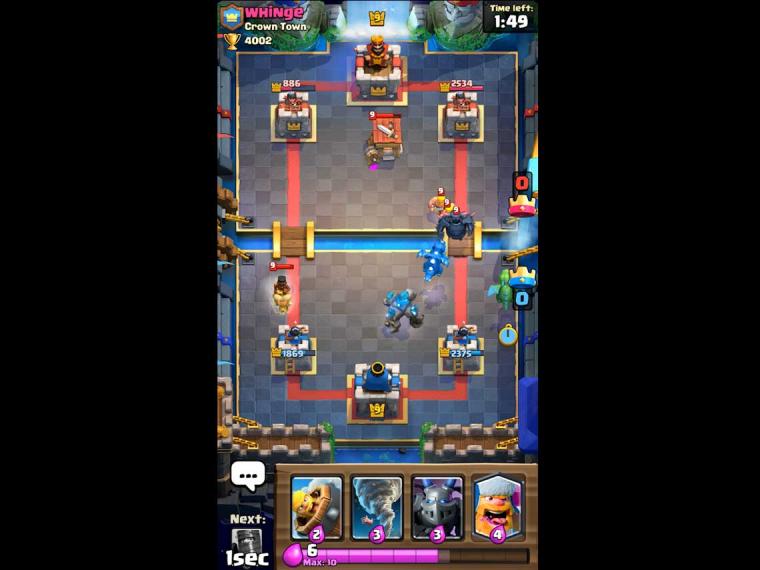 With an aesthetic similar to the one of the previous title and its creators, Clash Royale dramatically changes its operation to offer a different experience. In this case, victory or defeat is given by a deck of cards that the player will accumulate. As the victories cause you to upgrade in the various competitions and with losses you lose advantages, the competitiveness in Clash Royale is overwhelming. 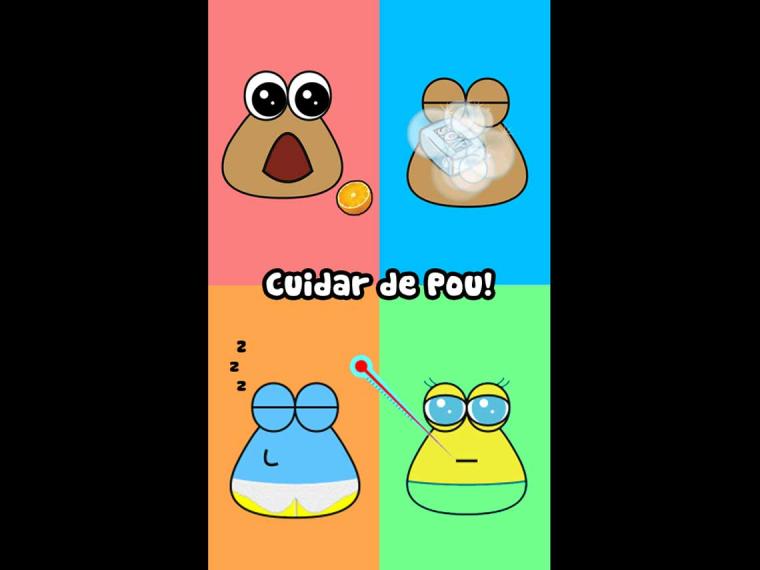 Although it may be as surprising as it is true, the game Pou was, for a considerable period of time, one of the most downloaded games in the world. It consisted of taking care of this amorphous creature, feeding it and ensuring its well-being, while extremely simple minigames gave us coins with which to buy it new accessories to personalize it. What has become of our beloved Pous? 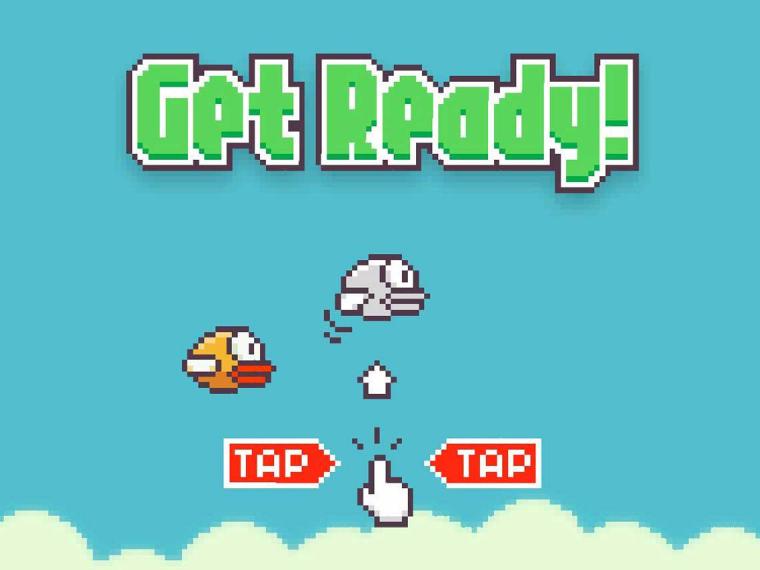 Back in 2013, Flappy Bird was an unparalleled phenomenon both in terms of the number of users who played it and how addictive it was. This pixel art bird was to fly through a series of pipes at different heights with the help of the player receiving coins for each of these obstacles he overcame and no margin of error, since a single contact with the pipes caused his death.

The game came to produce 30,000 euros per day in advertising and the success was so overwhelming that, in February 2014, its own creator decided to remove it from Android and Apple platforms. 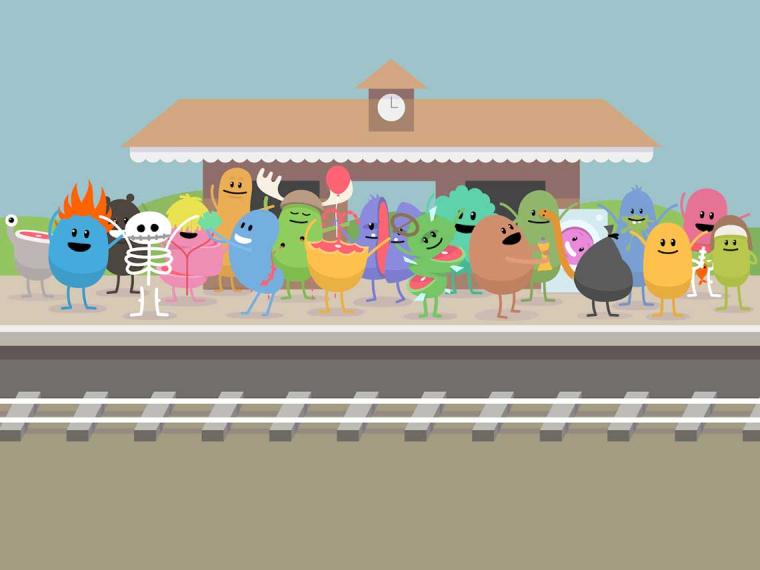 This unusual project of the McCann Melbourne agency to promote safety in the subway in the Australian city eventually became a successful game. The goal of the player was to save the people who constantly put their lives in danger in extremely absurd ways. Burning your hair, electrocuting yourself with the toaster, suffocating in space or being eaten by a grizzly bear were just some of the many ways we could die. 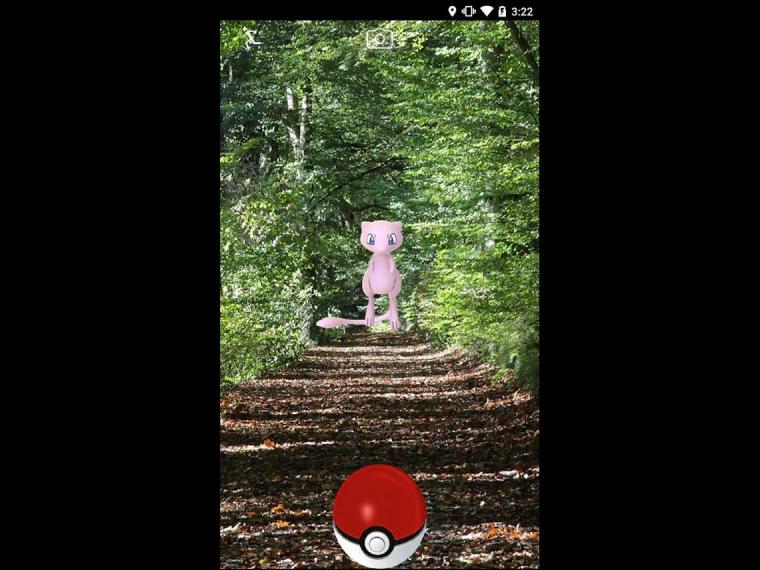 Despite the first failures and tragic accidents of the first few moments, Niantic was able to finally gain success by creating an experience that brought Pokémon fans closer to the experience of being a coach. Pokémon GO takes these mythical beings to the real world and makes the effort to capture them all in an interactive experience linked to touring the city where you are.

Although the number of users has decreased since its launch, the player community has stabilized and the application continues to be updated and improved frequently. 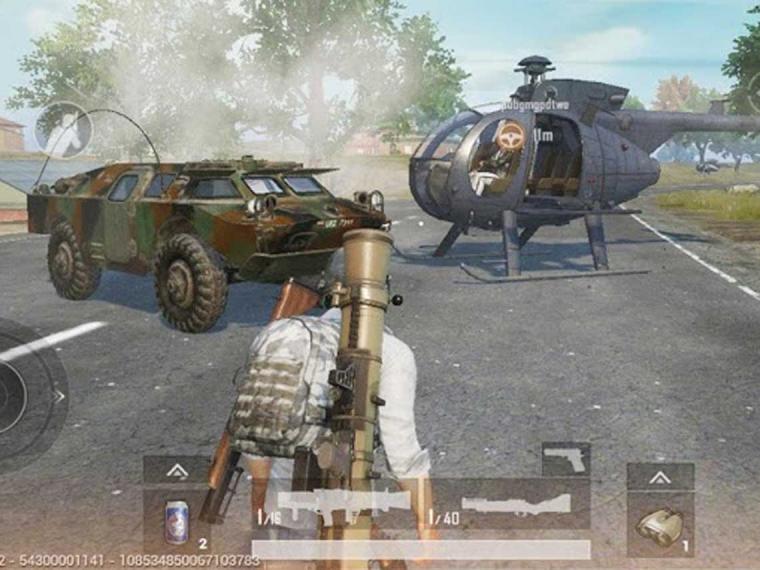 Player’s Unknowns Battleground appeared in 2015 and became one of the most popular and played Battle Royale of today. Distancing itself from its direct rival (Fortnite) with a realistic style and more focused on combat than construction, its early appearance on mobile devices and its good performance made PUBG MOBILE a real reference. 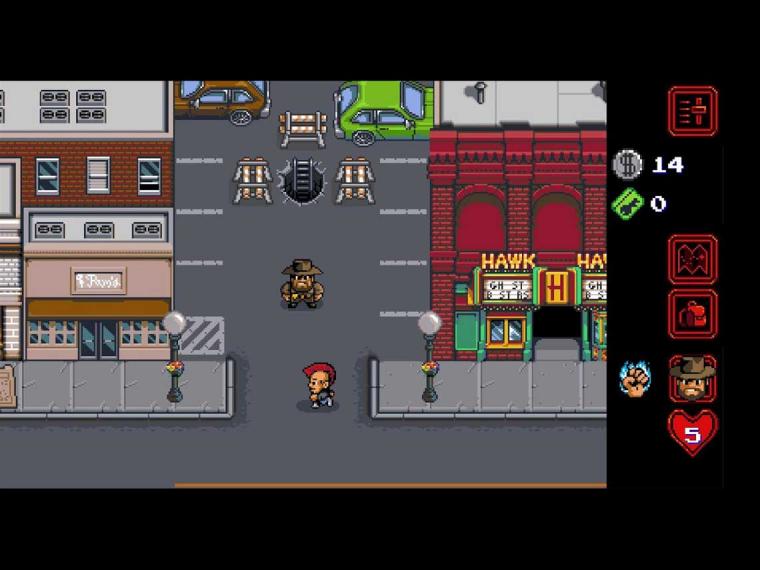 It's often said, and usually with good reason, that games based on movies and series are not particularly successful. Well, Stranger Things: The Game is a clear exception to this unwritten rule. Based on the successful Netflix series, the title exploits the full nostalgic potential of the plot and offers a pixel art game with action elements in which you put yourself in the shoes of its protagonists. Those who have enjoyed the series will enjoy the game and those who have not enjoyed it will also have a great time with it. 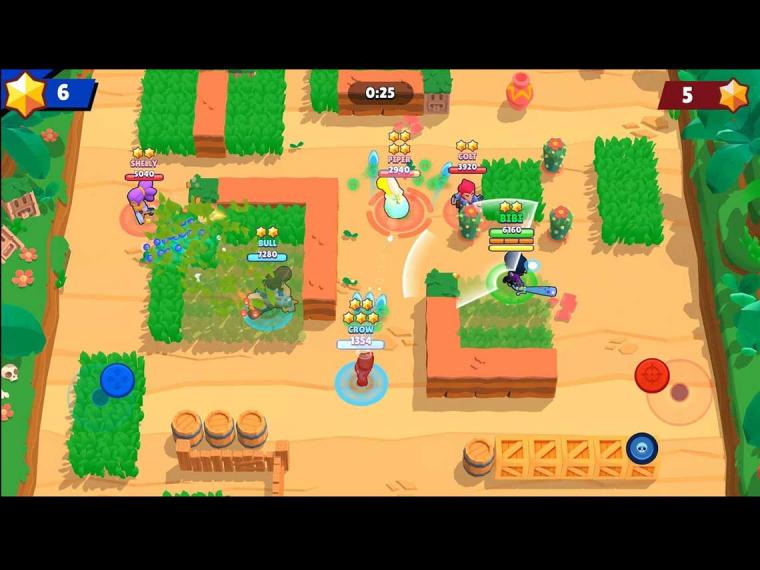 Is it coincidence that this is the third time we’ve mentioned the Supercell studio? With Brawl Stars, the creators of Clash of Clans offer an agile and fun Battle Royale, which differs from the greats of the genre with much shorter and frantic modes without giving up any fun. 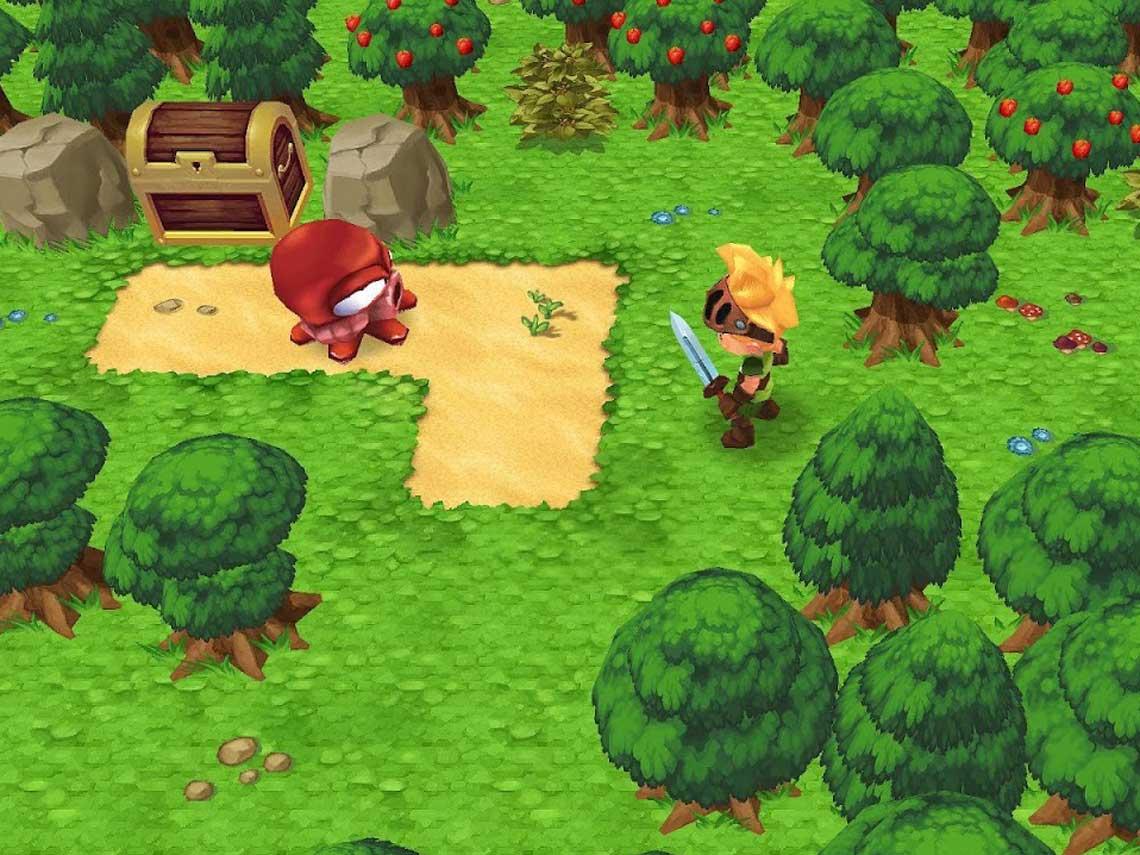 It seems like a lie, but video games have been with us for a long time and we have been able to appreciate a wide variety of styles and genres. Evoland brings together all those different formats that have been seen so many times in an adventure role-playing game and presents them all in one game. 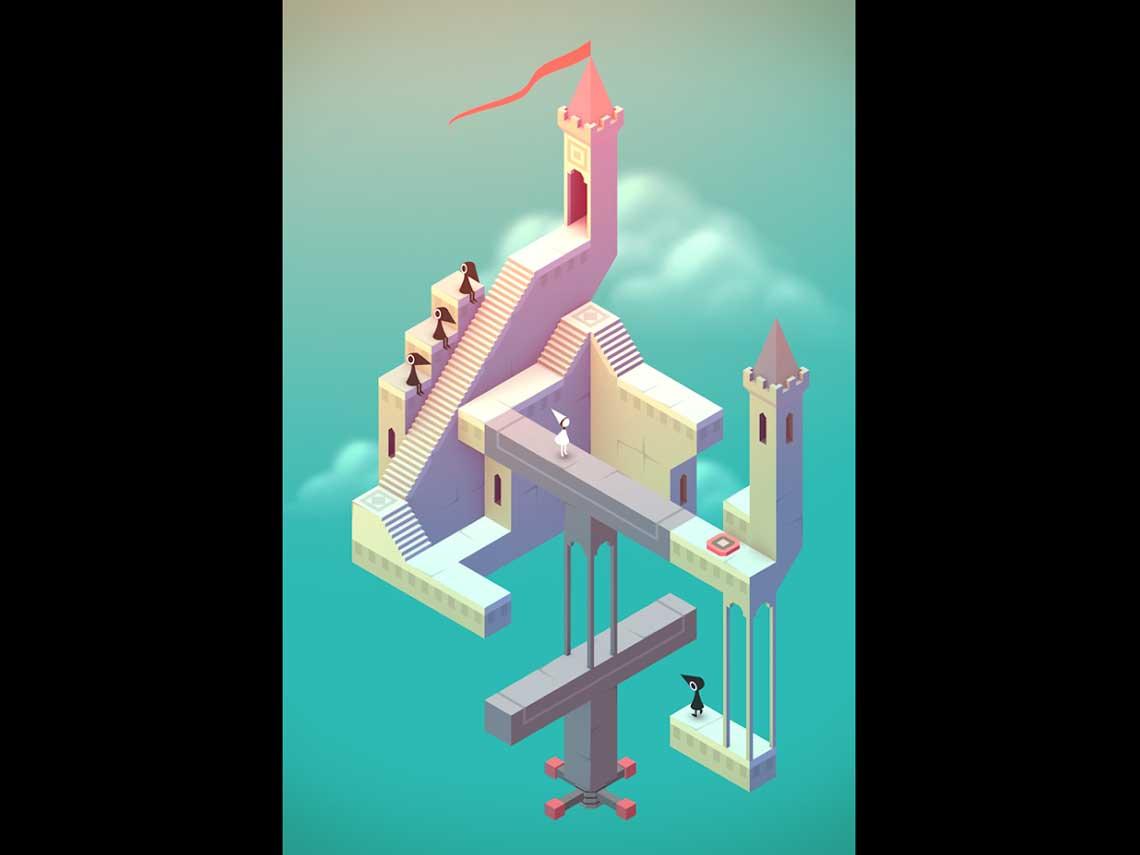 The beauty and simplicity of this game conquered critics, audiences and is why Monument Valley received awards as prestigious as the BAFTA. In this dream adventure, the player has to guide the silent princess Ida through a series of unreal scenarios, through mysterious and impossible monuments. All whilst being undetected by the Crow Men. 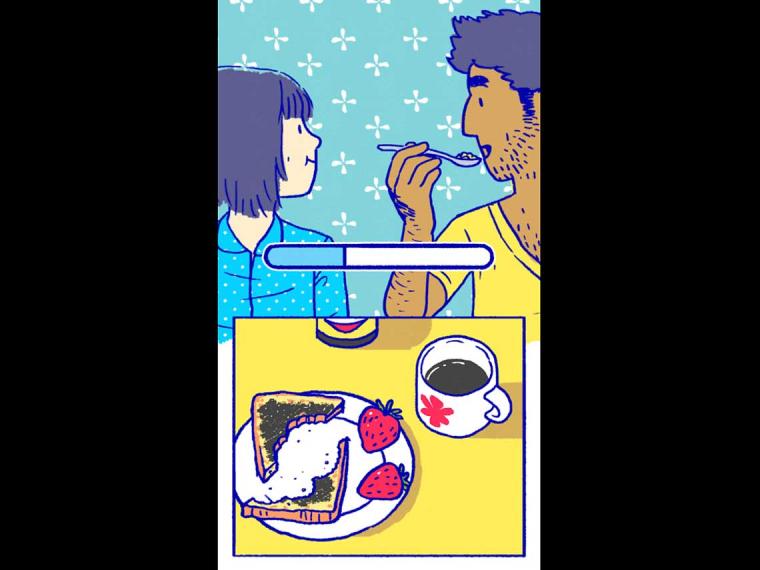 Four years after the success of Monument Valley, its designer launched this interesting interactive story with touches of food in which we will meet Florence and her relationship with Krish. A series of simple mini-games will allow us to accompany this young woman in her day-to-day life and in the different phases of her relationship. A proposal somewhat different from what mobile games have us used to, but very satisfying. 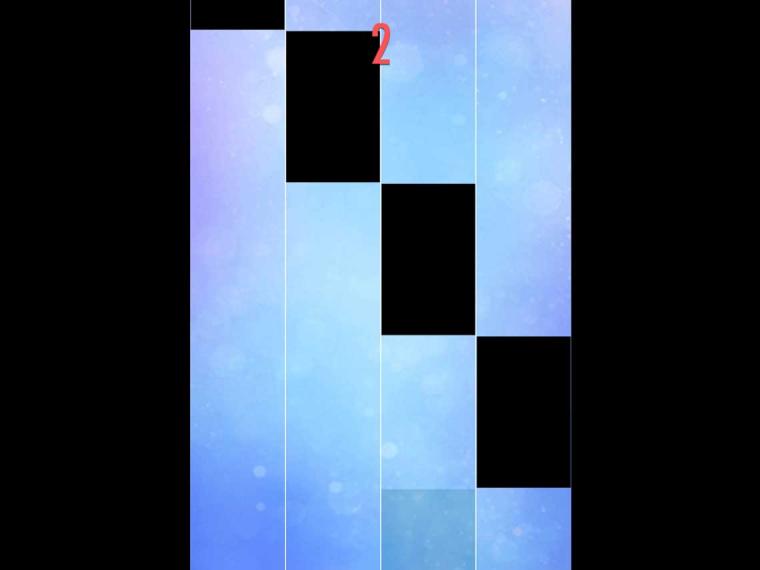 Who wouldn’t want to master the art of playing the piano like a true pianist? This game will not bring us closer to that goal, but it will serve as a distraction. Its operation is as follows: a succession of black keys will appear on the screen (at a higher speed) while the user must press them in order and before they disappear to play the chosen song. At its highest levels, this game becomes a real challenge for your reflexes. 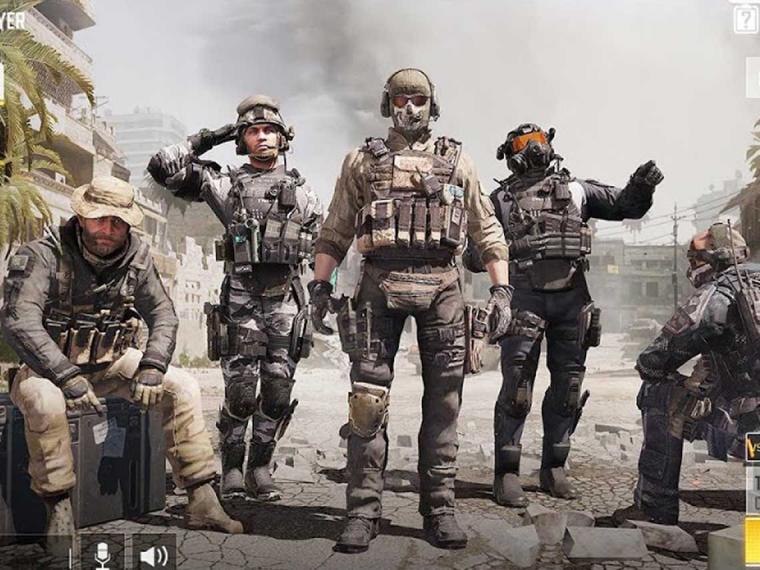 When the successful first-person shooters franchise decided to create an official video game designed exclusively for mobile phones, many were worried with the results. However, all those people were wrong, as Call of Duty Mobile enchanted players with an excellent adaptation of the most recognizable elements of its console version and a variety of modes that offered great versatility. 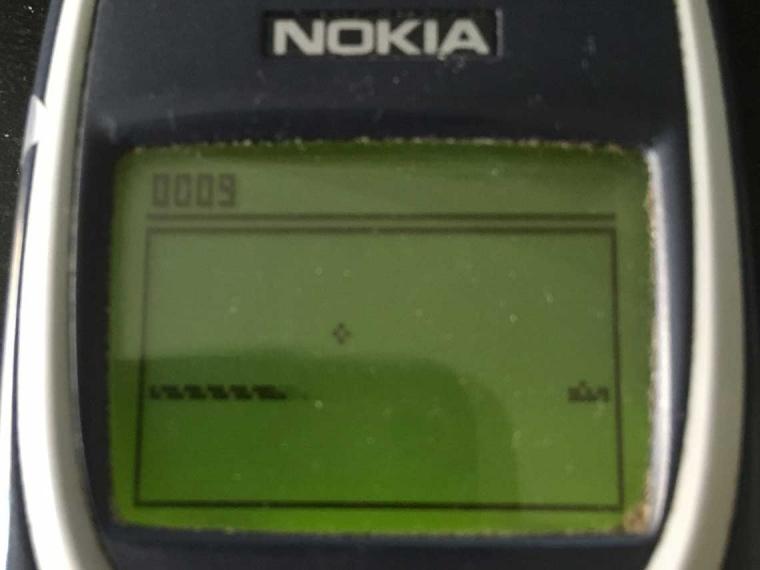 It would be impossible to mention all mobile games without mentioning this one. Snake is a game in which the user handles a snake that is eating and growing, having to prevent the reptile from colliding with the walls or with its own body. Its popularity began in 1988, when Nokia phones started to sell with this pre-installed game.

The most anticipated video games of 2020