There is no minimum hours of sleep that one requires, it’s simply enough not to sleep enough to feel the effects of sleep deprivation. In fact, the greater the sleep debt, the less capable you are of recognizing it: Once sleep deprivation — with its fuzzy-headedness, irritability, and fatigue — has us in its sway, we can hardly recall what it's like to be fully rested. According to the National Sleep Foundation, ideal sleep is anywhere between 7-9 hours a day for adults. So sleeping less than this over a long period of time would mean that you are sleep-deprived unless it is in the small percentage of the population considered to be ‘short sleepers’.

As the sleep debt mounts, the health consequences increase, putting you at growing risk for weight gain, diabetes, heart disease, stroke, and memory loss. However, the lack of sleep not only leads to personal health consequences but it is also a significant danger to public safety every day. Sleepiness can slow down a person’s reaction time as much as drunk driving and can lead to terrible accidents.

Given that there is no universal definition of "sleep deprivation," but rather that a person is considered sleep-deprived if they sleep less than they need to feel awake and alert, experts say some people can suffer physical and psychological damage from not getting enough sleep.

Remember that sleep deprivation has been used at certain times in history as an instrument of torture.

The long-term effects of sleep deprivation are real. 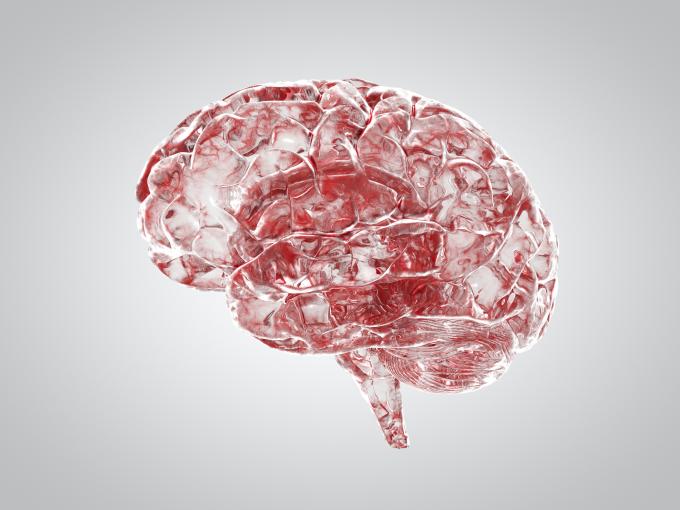 Several studies have concluded that spending three consecutive days sleeping only four hours or less kills brain one’s cells. If you go 24 hours without sleep your brain is unable to clean out the proteins that form the plaques that cause Alzheimer's disease and dementia. Therefore, if you do not sleep, your brain cannot protect you from Alzheimer's and dementia. 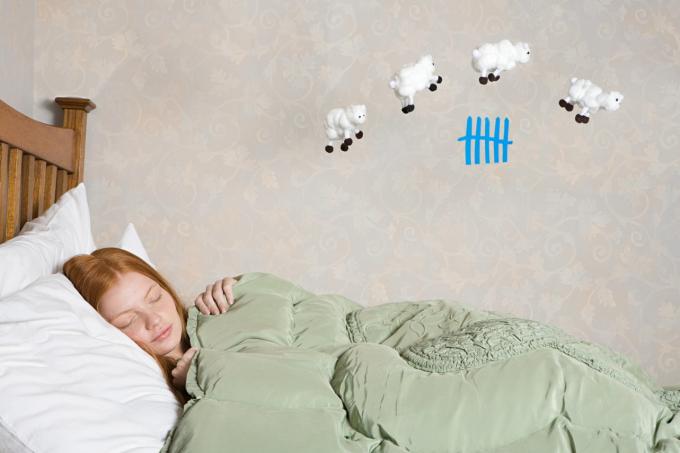 A study carried out by a team of researchers from Stanford University (USA) has revealed that the Body Mass Index or BMI is 3.6% higher on average in those people who usually sleep less than five hours a day. 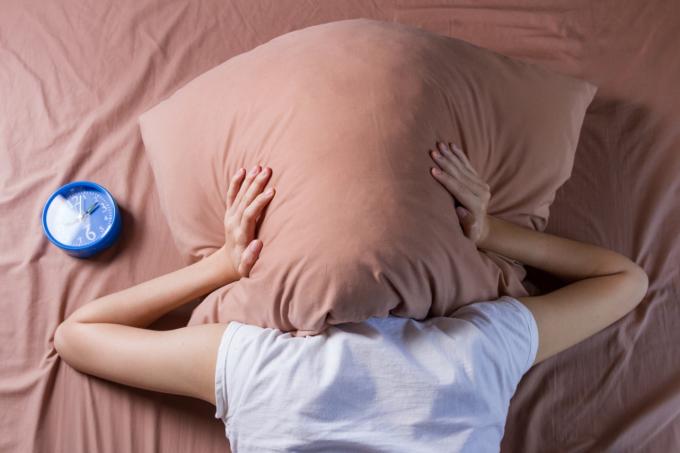 According to a study conducted by the University of Wisconsin-Madison (USA), sleeping less than five hours a day causes the hormone that makes you feel full and regulates the storage of fat, leptin, to be 15.5% less and, therefore, leads you to eat after hours and increase the percentage of fat in your body. 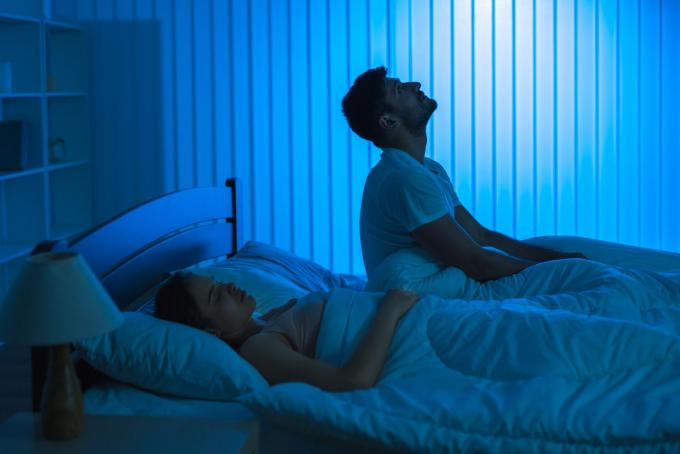 According to a study by the Yale University School of Medicine (USA), all those people who sleep an average of six hours or less a day are twice as likely to suffer from diabetes, regardless of their age or the amount/type of exercise they do. 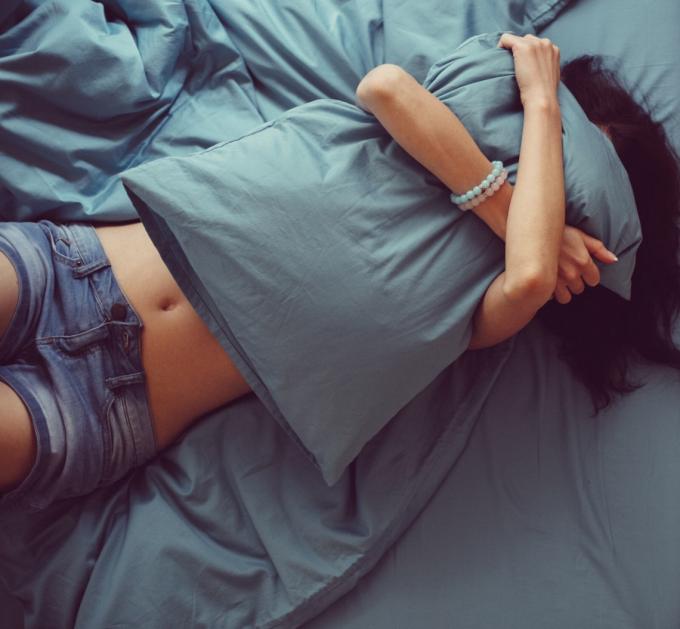 According to a study published in the journal Nature, after 24 hours without sleep, your cognitive and motor performance is equal to that of someone who has drunk five glasses of alcohol. 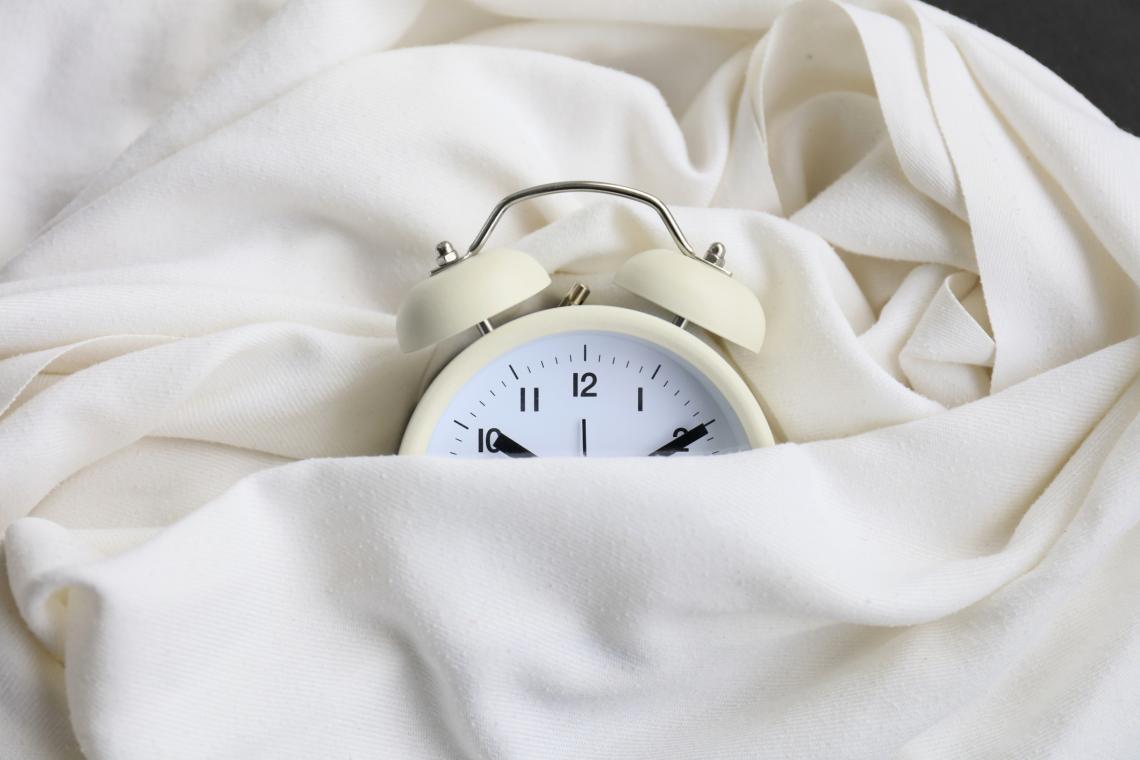 Lack of sleep can lead to increased blood pressure and higher levels of inflammation-related chemicals, which play a key role in heart disease. 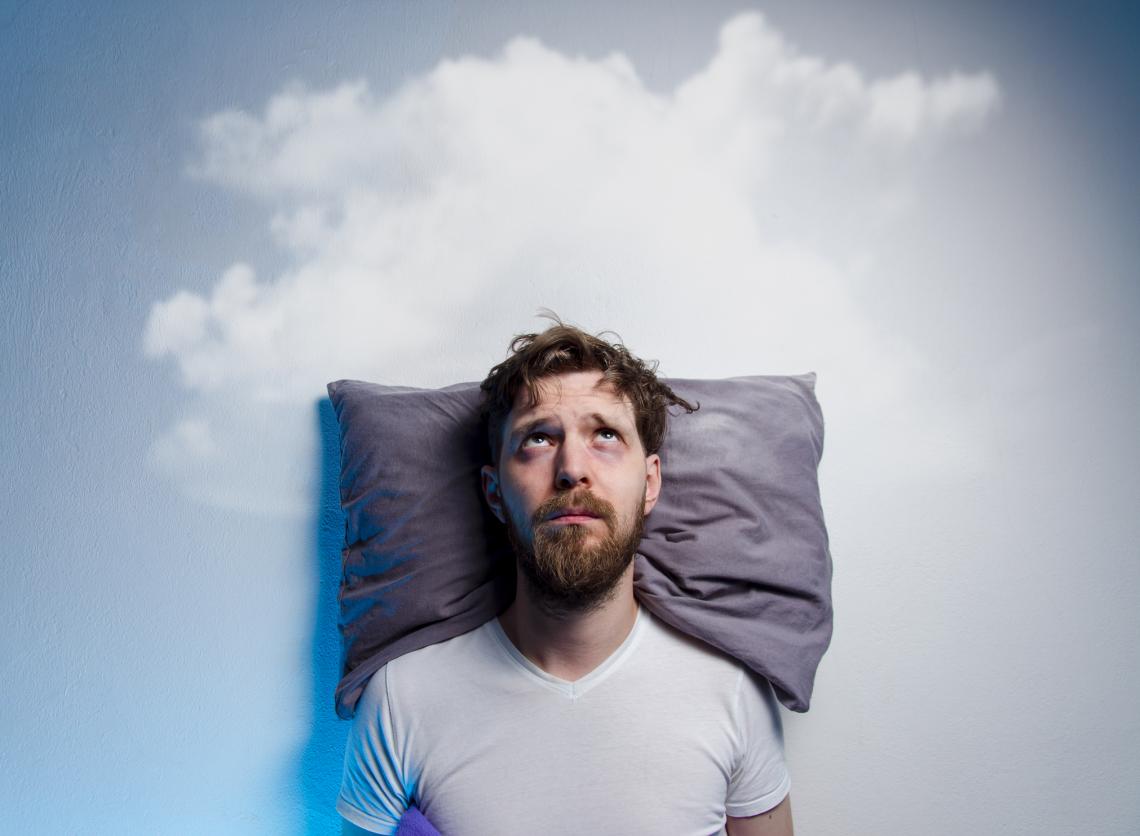 Extreme lack of sleep in the long term can lead to a number of psychiatric disorders. Some people who suffer prolonged periods of sleep deprivation have experienced symptoms that include disorientation, paranoia, and hallucinations. These types of symptoms can sometimes be confused or associated with schizophrenia. 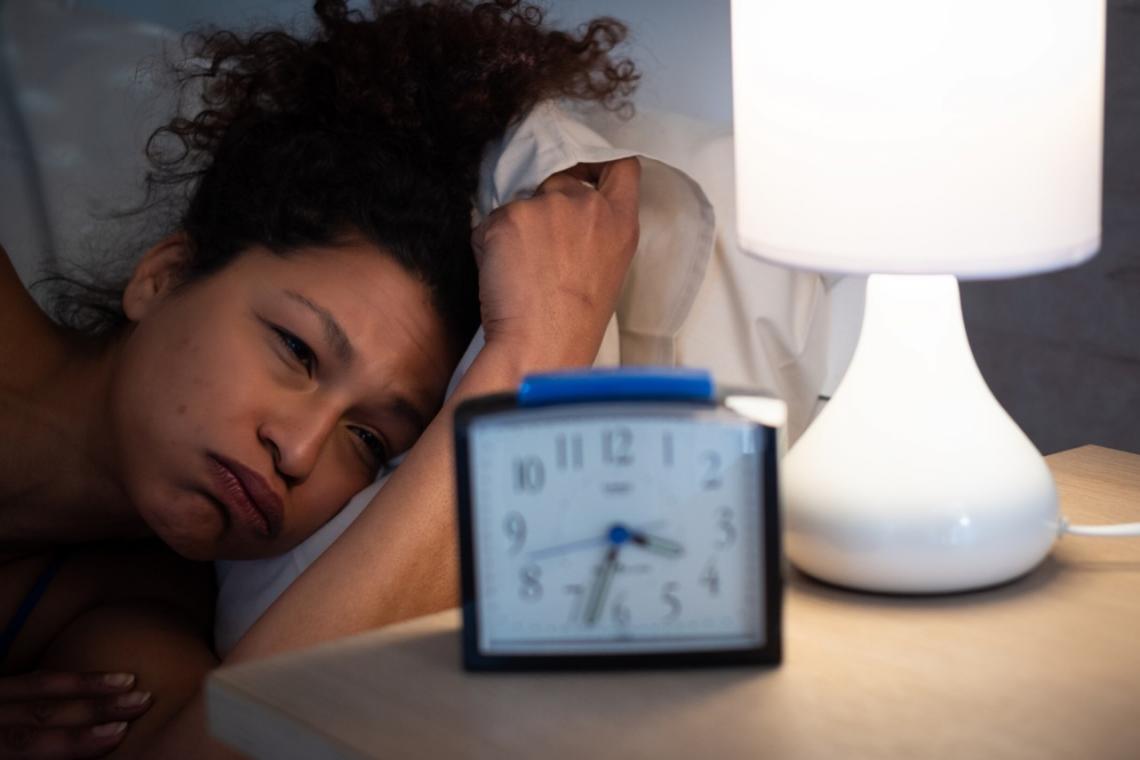 Sleep specialists say that both men and women have a low libido and are less interested in sex when they are sleep deprived. Energy depletion, sleepiness, and increased stress may be responsible in part. Men with sleep apnea - a breathing problem that interrupts sleep - also suffer from decreased sexual desire, as a study published in the Journal of Clinical Endocrinology & Metabolism suggested that many men with sleep apnea also have low testosterone levels. 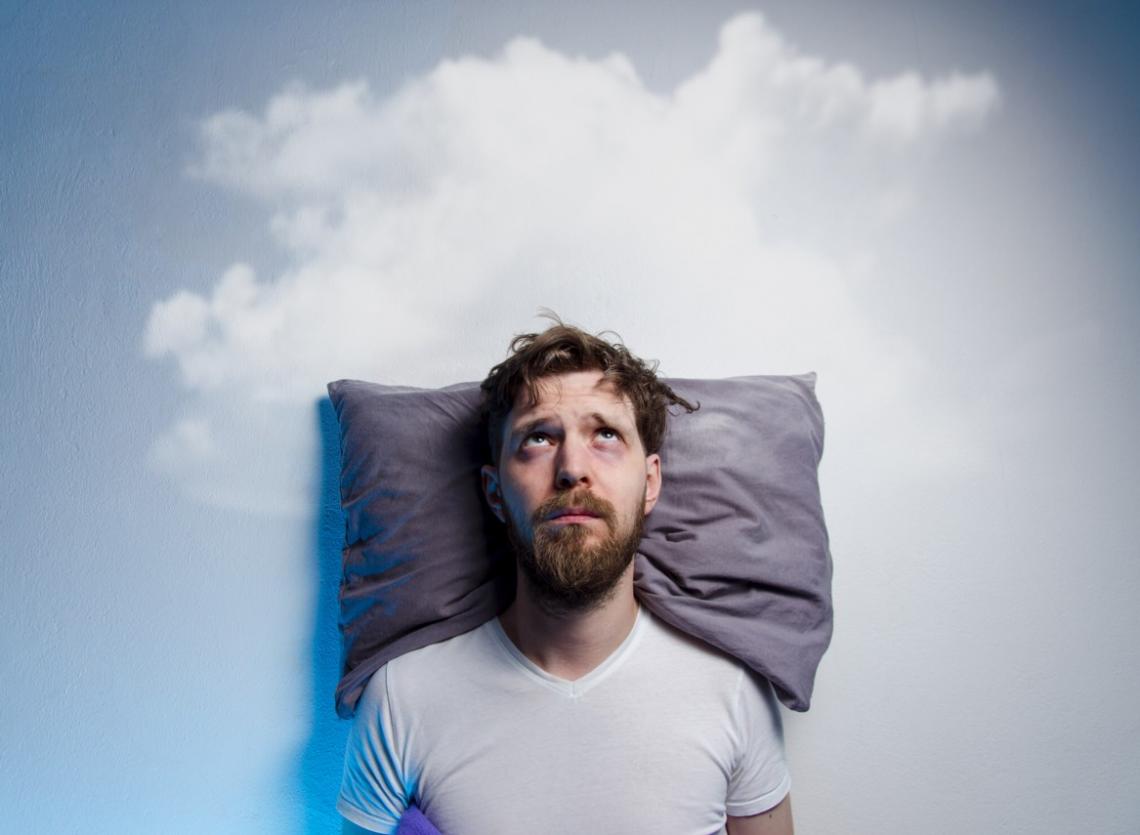 So how can you avoid sleep deprivation

Having the ability to survive on little sleep has become something of competition these days.

Working long hours, spending time with family and friends, exercising, and pursuing your own personal ambitions can make you a little tense. Fitting in everything you have to do in 24 hours is very complicated and social networks don't seem to help in this respect, continually showing influencers who seem to have it all figured out. Cutting out hours of sleep to complete as many tasks as possible has somehow become a symbol of pride but in reality, your body is paying the silent toll.

To improve your sleep, you need to figure out what's causing the lack of sleep, whether it's the noise from the street or the light coming in through the window.

Your pillow, mattress and bedding should be comfortable; if you turn off all the lights and pull down the blinds, it's better; if you live in a noisy environment, try earplugs; and of course, create bedtime routines that relax you before you go to sleep.