What happens when you’re sleep deprived

Just one night with no sleep is enough to make anyone grumpy and irritable, but beyond the obvious consequences, the brain is affected in other potentially dangerous ways. Let’s take a look at what happens to the brain when you don’t get enough sleep. 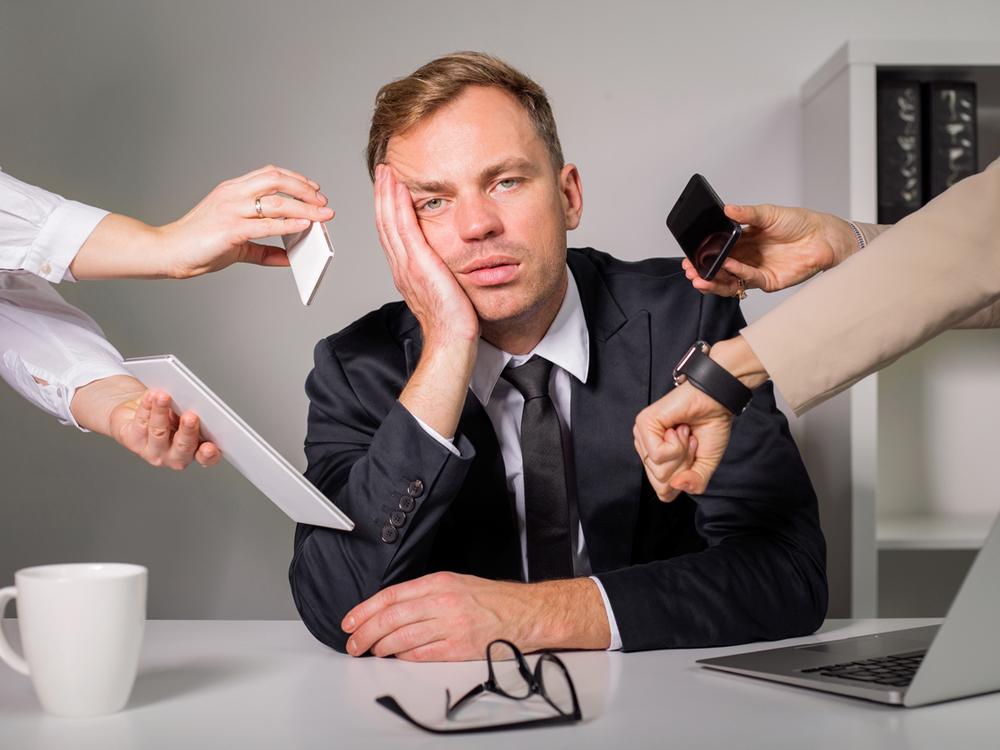 It's hard to concentrate if you're tired. You might start one task, forget what you're doing, start another, get distracted, so end up completing nothing. Neuroimaging studies conducted at the University of Pennsylvania (USA) found that a sleepless night decreases neuron activity in the prefrontal cortex, which is the part of the brain that affects our attention span. This area of the brain is concerned with absorbing new information and concentrating our attention on important events and tasks.

Experts also found that the speed of reaction of grey matter is also reduced signiﬁcantly after twenty-four hours of no sleep. 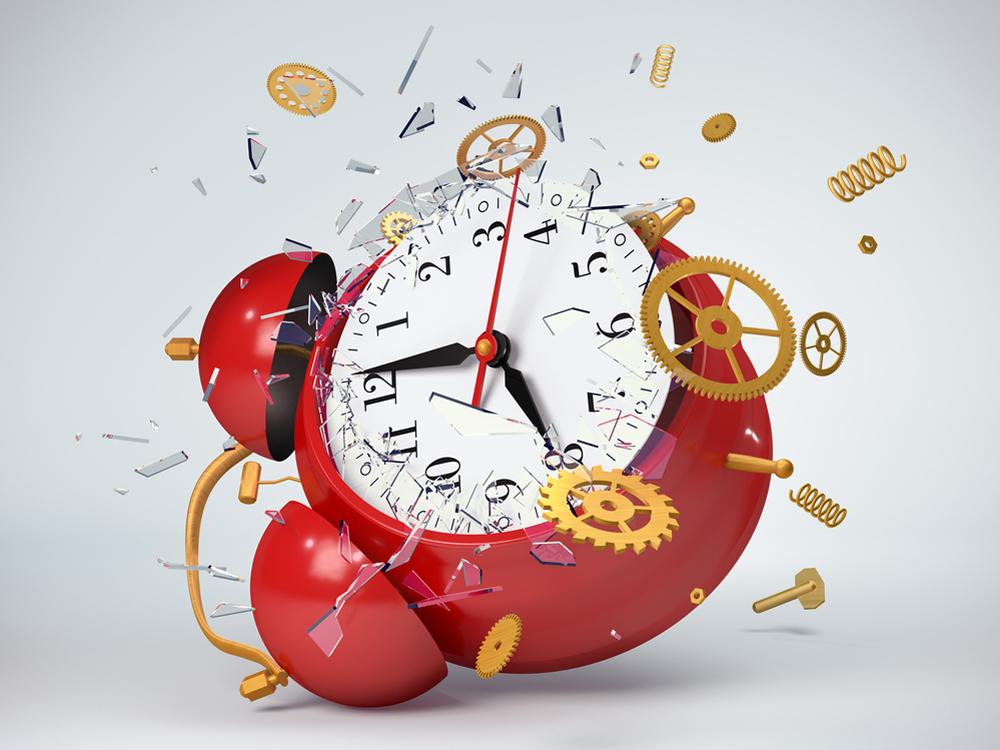 It alters your body clock

A single sleepless night is enough to alter your body clock. It affects mood, mental alertness, hunger, and heart function. According to a study from the University of Uppsala, Sweden, lack of sleep can lead to changes in the structure of our DNA, affecting blood sugar levels in both tissues and muscles. It can also increase your risk of developing diabetes.

A study published in the journal Sleep revealed that not getting enough sleep increases the levels of two modules, SE and S-100B, in the blood that indicate neuron damage. In simple terms, no sleep causes us to lose brain tissue.

Prolonged lack of sleep is understood to lead to 25% of certain brain cells dying, according to a study in The Journal of Neuroscience. 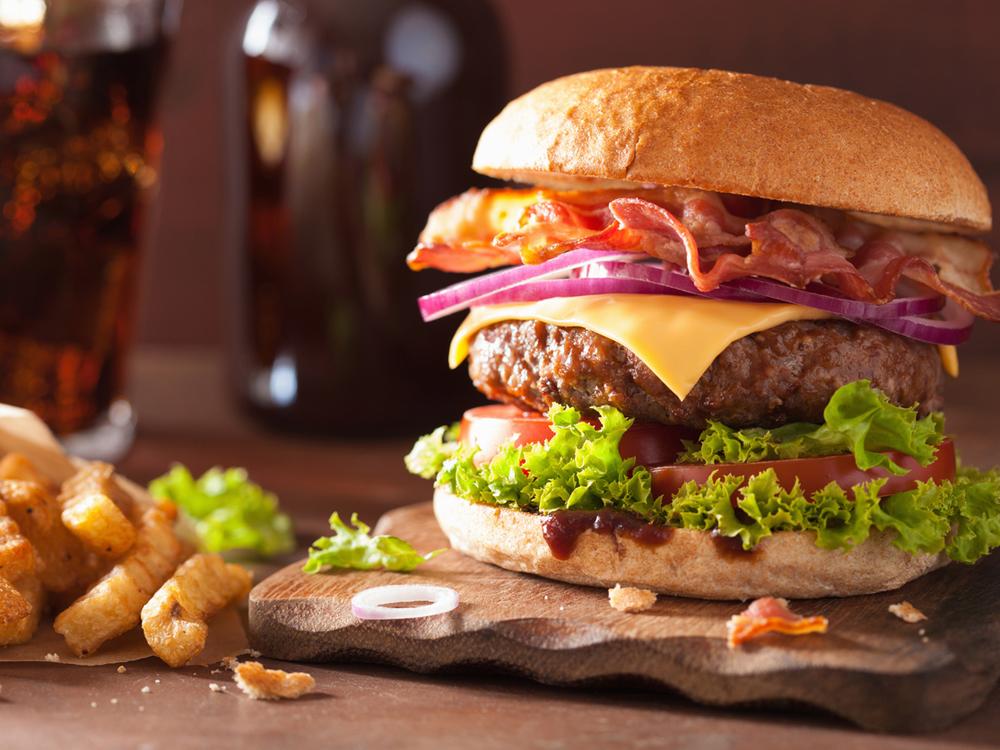 MRI (magnetic resonance imaging) scans have demonstrated to scientists that a sleepless night causes neurons in the area of the brain related to the desire to eat, the ‘cingulate cortex’, to activate more intensely than normal. Lack of sleep also alters the blood concentration of ghrelin, the appetite hormone. This is the hormone that encourages you to raid the fridge (especially for unhealthy snacks) in the early hours if you’re unlucky enough to suffer from insomnia. 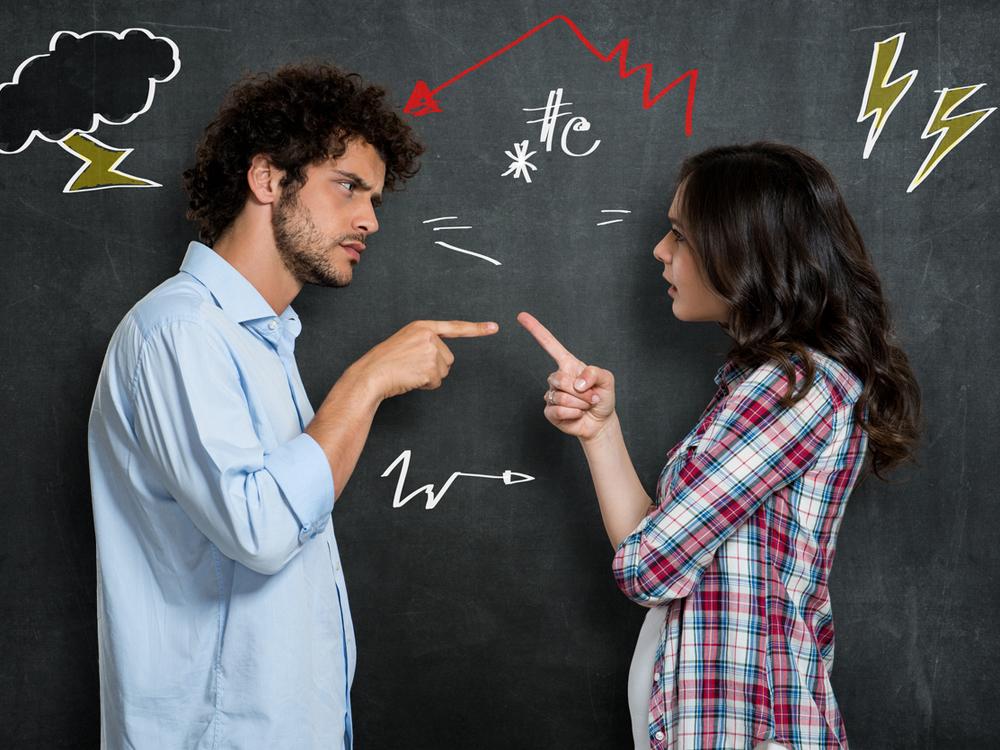 Ready for an argument

If you don’t get enough shut eye, you're much more likely to find yourself in an argument - especially with your with your significant other. Amie Gordon and her team of researchers from the University of California, Berkeley, USA, found after studying more than 100 couples that lack of sleep directly correlated to more arguments. 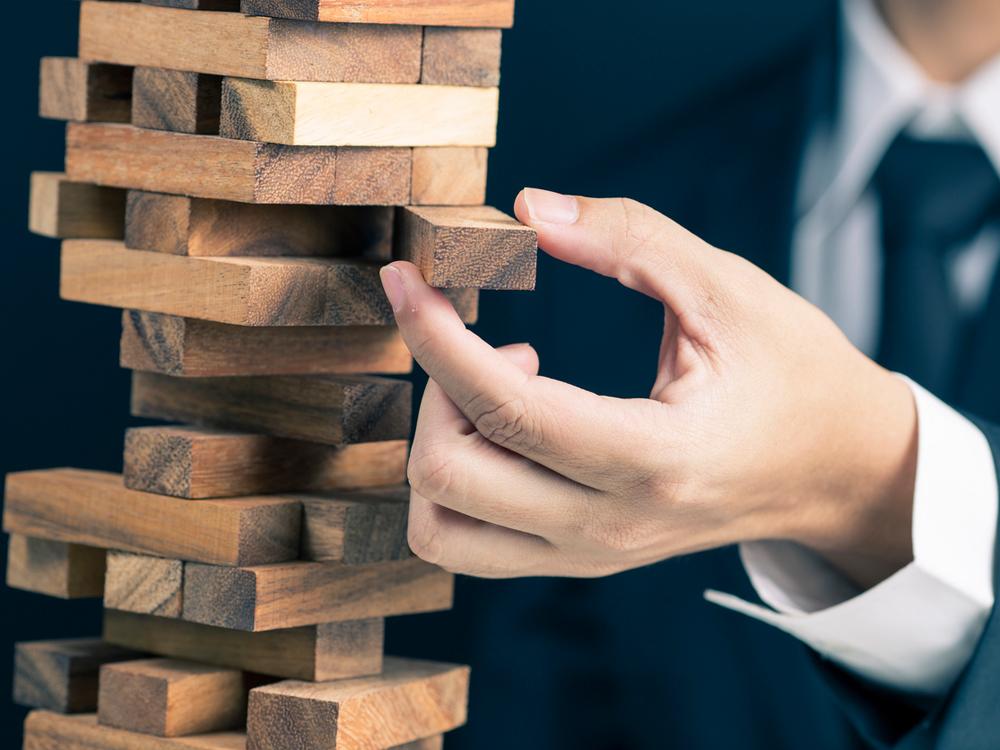 Scientists from Berkeley and Harvard, USA, found that lack of sleep increases short term levels of ‘euphoria’ and rash decision making. Matthew Walker, co-author of the study, recommends that professionals such as doctors and airline pilots do not make any significant decisions if they’ve spent twenty-four hours without resting, because research has proven that it is impossible to be entirely rational. 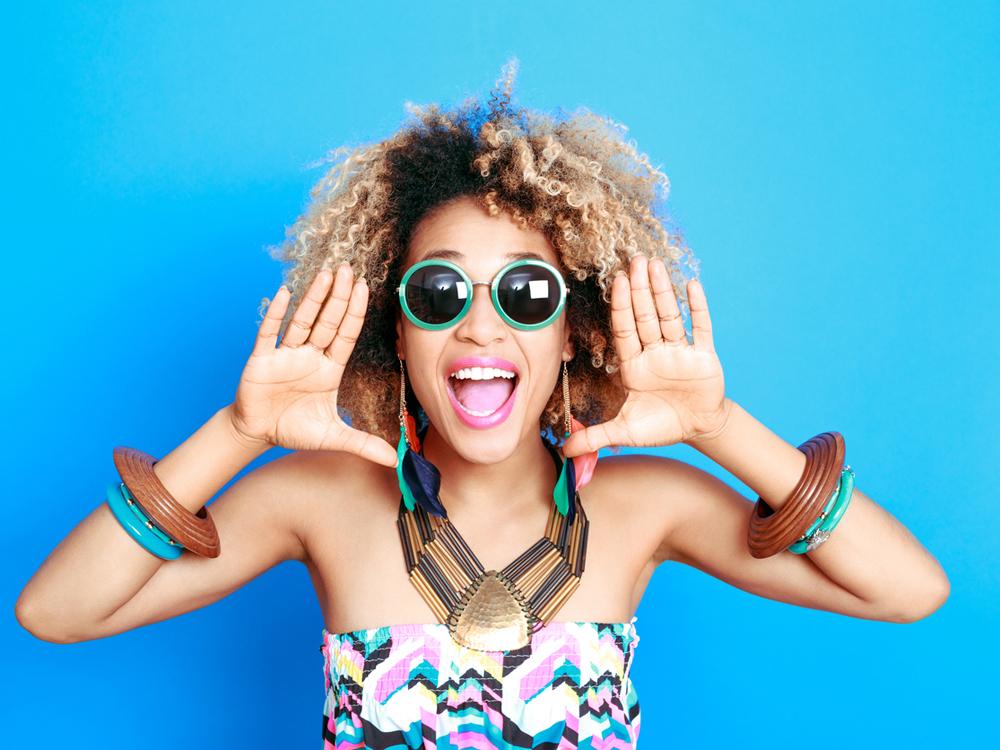 After a night of no sleep, you’re going to be exhausted (unsurprisingly), but lack of sleep actually increases dopamine levels in the brain. Dopamine is a neurotransmitter that helps keep you alert and motivated, despite extreme fatigue.

Scientists say the combination of lack of sleep and dopamine is a bit like being on drugs. Even though this might be seen as beneficial in the short term, if you’ve got a lot of work to for example, you’re more at risk of long term cognitive defects. 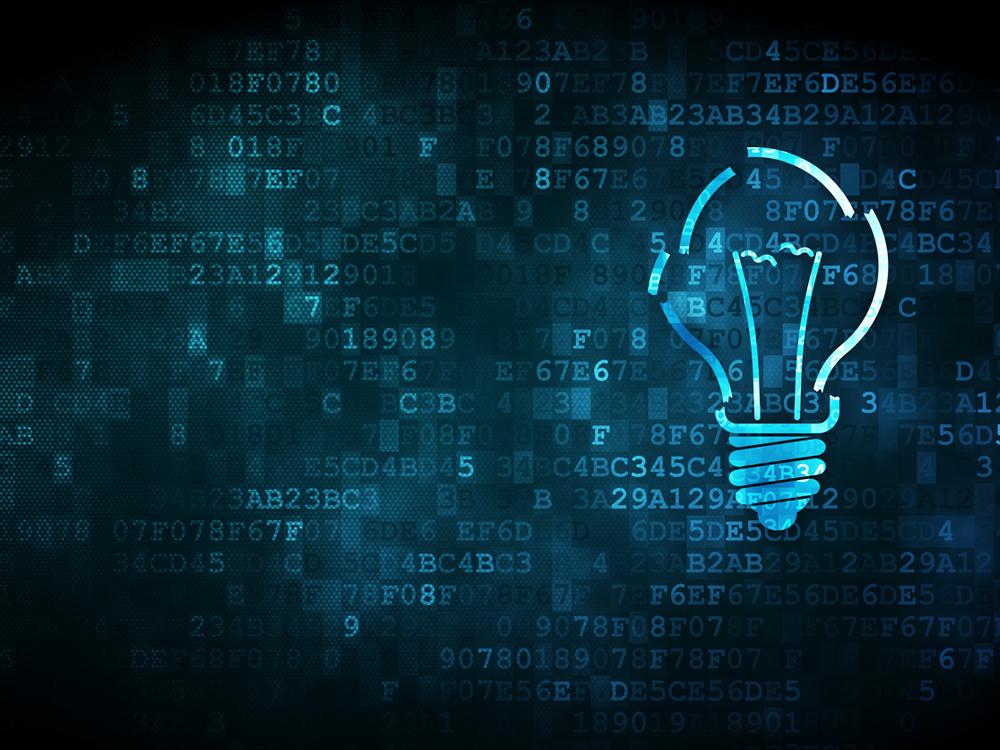 Alzheimer's disease is the most common cause of dementia with around 500,000 people living with the disease in the UK alone. Alzheimer’s is believed to be caused by the build-up of two key proteins, amyloid and tau, which if left will get progressively worse over time.

If you burn the candle at both ends, beta-amyloid proteins that accumulate in the brain during the day cannot be eliminated, meaning their concentration levels increase. If the body is unable to cleanse brain of amyloid proteins due to lack of sleep, this can increase the risk of a number of types of dementia, including Alzheimer’s disease. 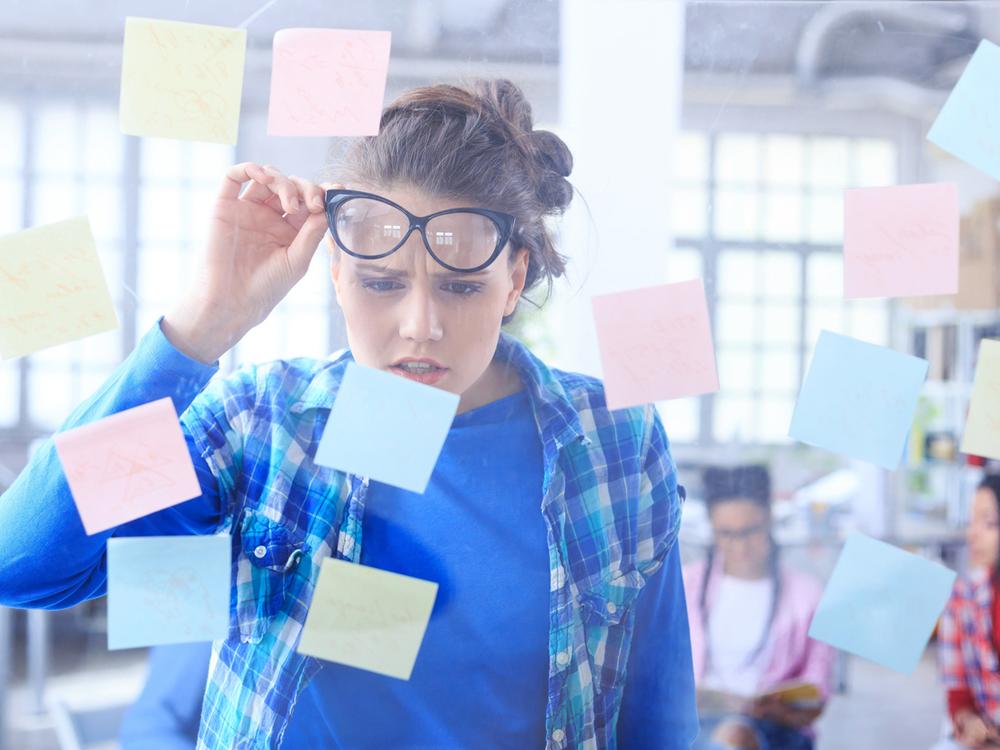 Sleep is vital to consolidate a memory (make it stick), to allow it to be recalled in the future. Going for twenty-four hours or more with no sleep is likely to increase false memories, including strange details and confusion when it comes to retaining and expressing facts.

According to research published in the Journal of Sleep Research, it is not advisable to use the evidence from a witness of a crime, if they have been sleep deprived for a night or more. 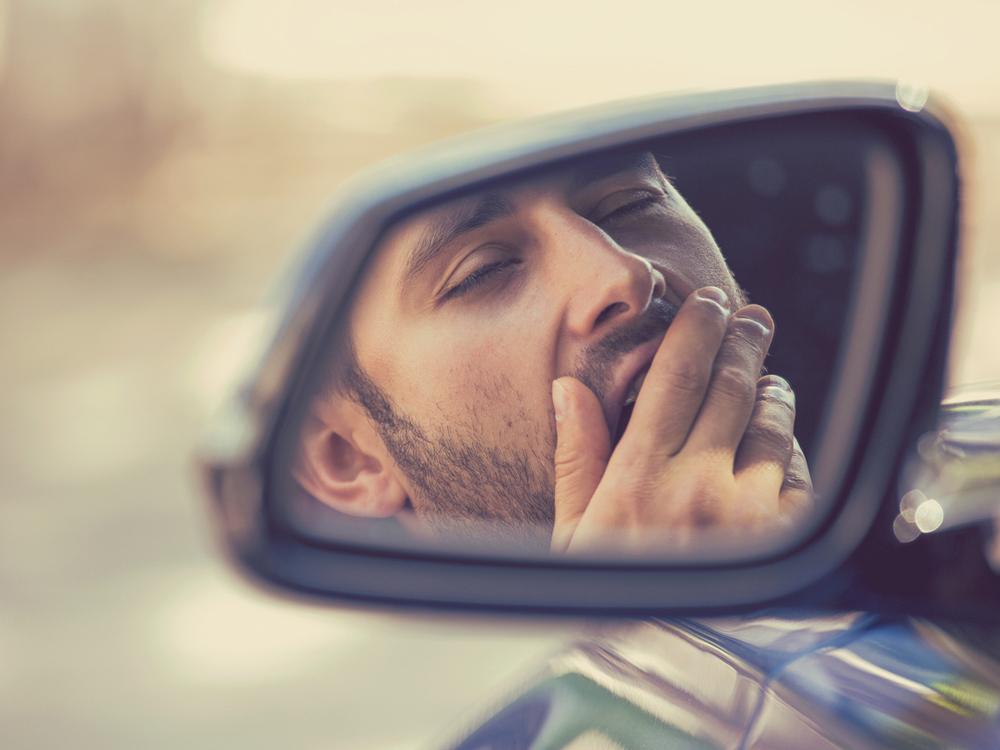 Lack of sleep affects your ability to drive safely

After a sleepless night, it's a good idea to avoid getting behind the wheel, even if you haven't even touched a drop of alcohol. According researchers at Manchester Metropolitan University (MMU),UK, affects a person's ability to coordinate eye movements while driving. Both coordination and speed of eye movements are reduced, meaning it’s more likely you’ll have an accident while driving.

Things you didn't know about the cold

Ways to help cope with stress at work