The 15 smartest dogs in the world

Over the years, humans have attempted to understand more about dogs through psychology and anthropology studies, as well as experiments. Psychology professor, neuropsychological researcher and author, Stanley Coren, has written several books about dogs such as The Fabulous Intelligence of Dogs and Do Dogs Dream?

These two types of intelligence can be measured by IQ.

Coren states there is also a third type of intelligence that he refers to as functional intelligence, which also depends on genetics and, to a large extent on the breed of the dog. This affects a dog’s ability to follow orders and learn from humans, but this cannot be measured by IQ.

Based on experiments he carried out, Coren established in his book a ranking of the most intelligent dog breeds.

Would you like to know which are the smartest races? Check out our gallery. 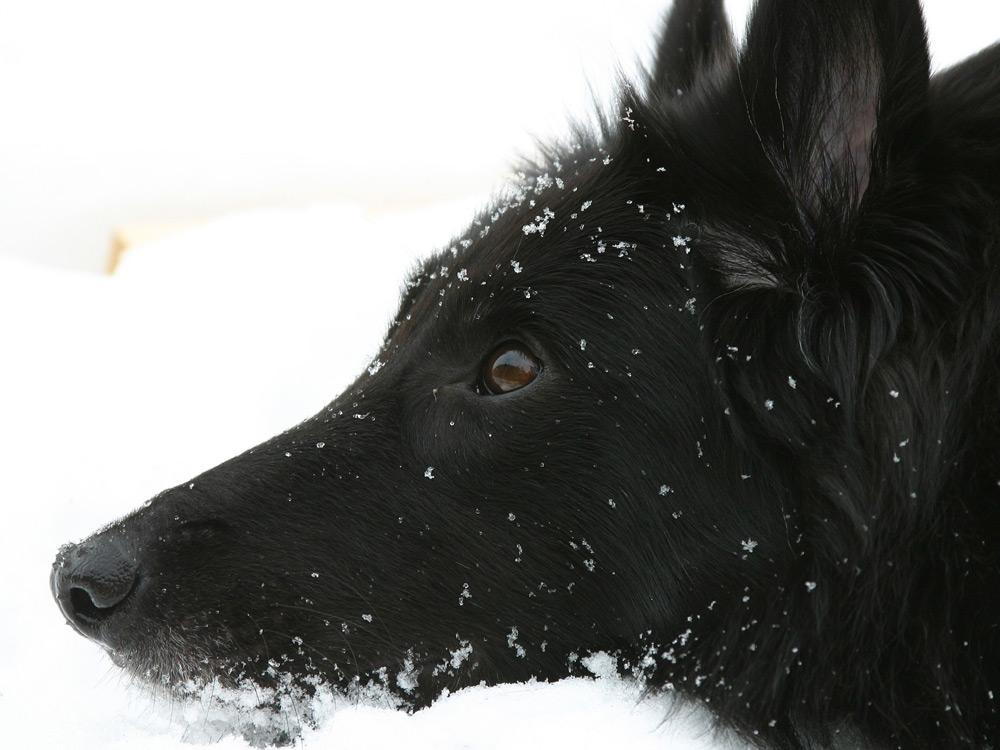 Together with the Schipperke (another variant of Belgian shepherd dog), the Belgian shepherd Groenendael ranks 15th on the list of the most intelligent dog breeds. They are balanced and friendly dogs, who respond very well to orders. 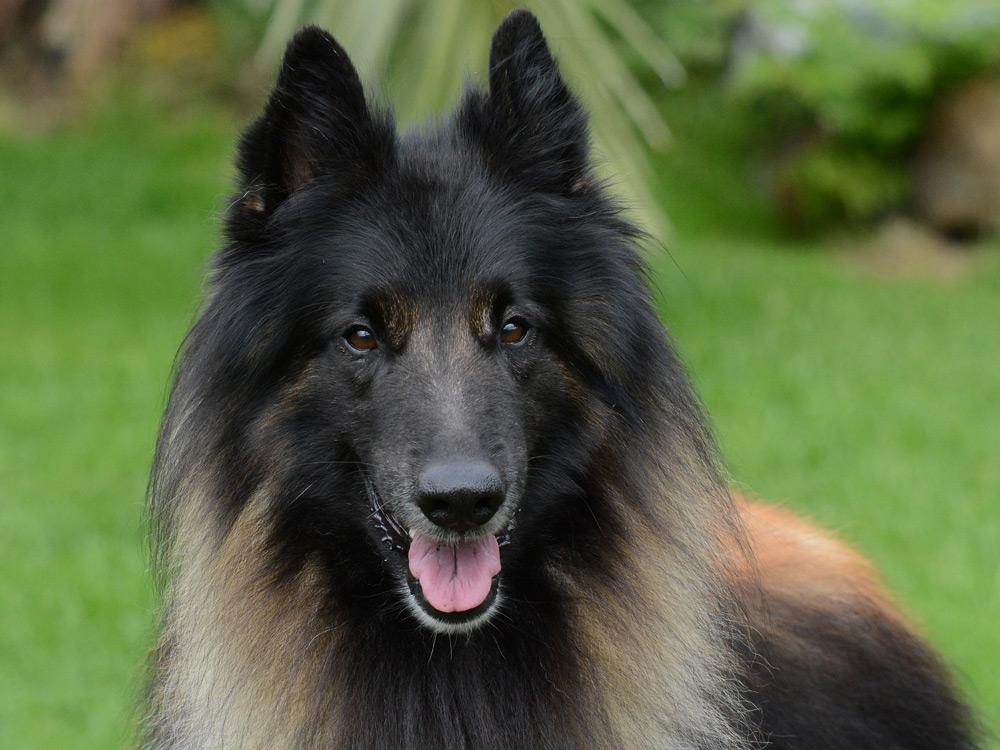 This is a very good working dog, because of its shepherd genetics. It’s also agile, active and a good protector of the home and its family. 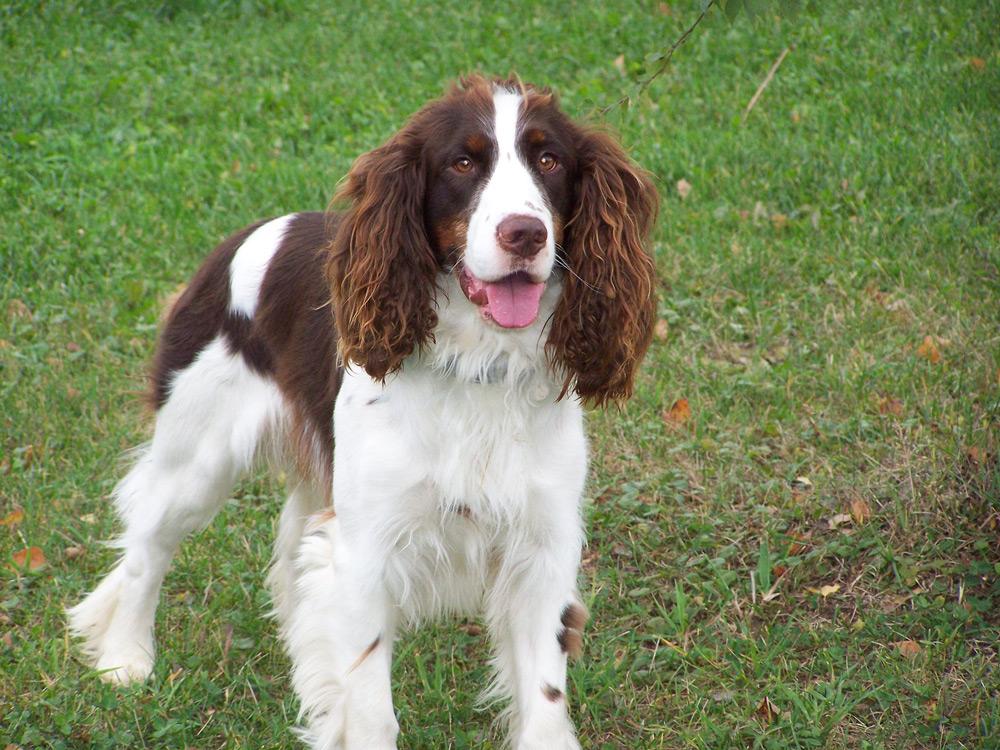 English Springer Spaniels are smart and eager to please. They have plenty of stamina, (ideal if you’re a runner) are affectionate and calm. 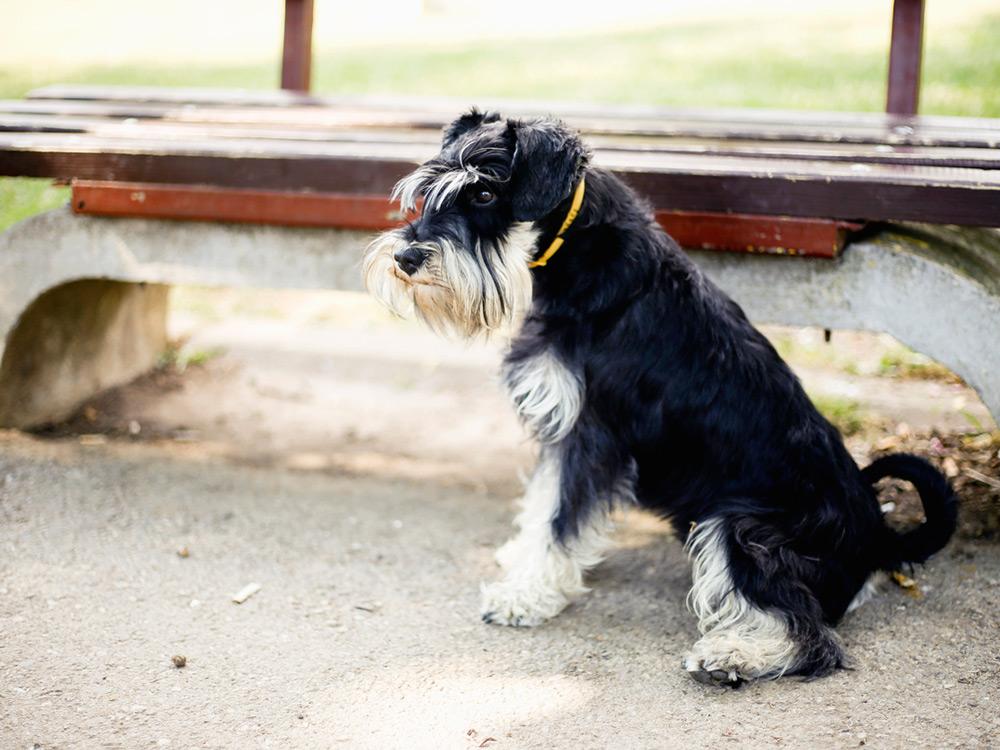 Although medium in size, the ‘miniature’ Schnauzer, in addition to being cheerful and playful, is very alert and observant. It is a very easy dog ​​to educate and perfect to live with the whole family. 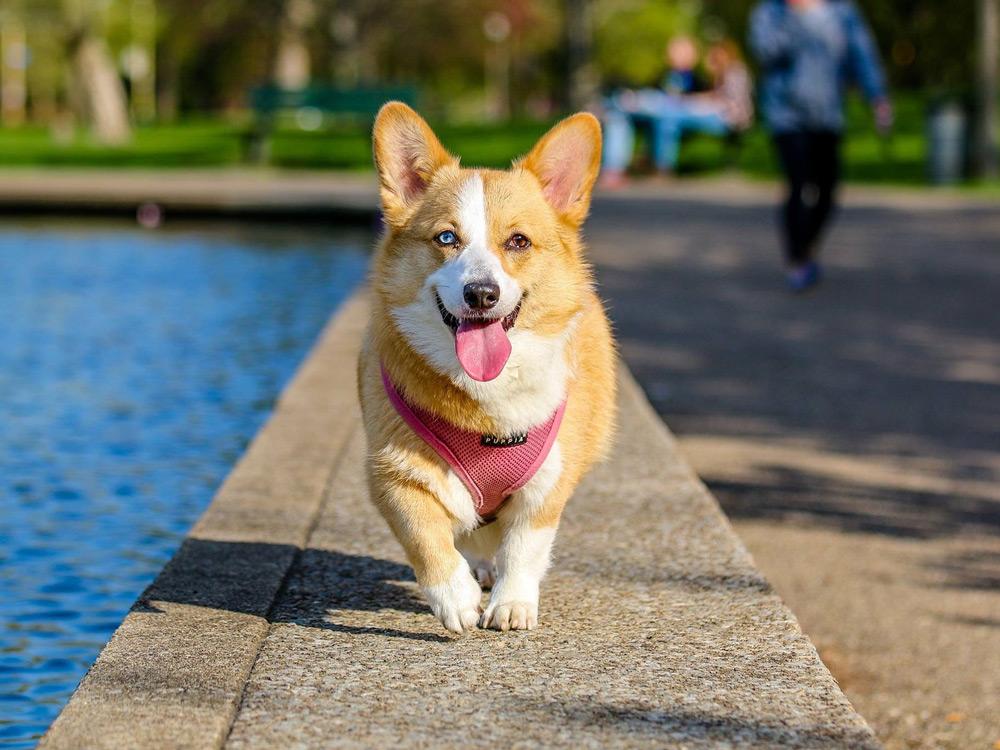 A restless and active dog, which has a strong temperament that requires training. It is very intelligent and a quick learner. 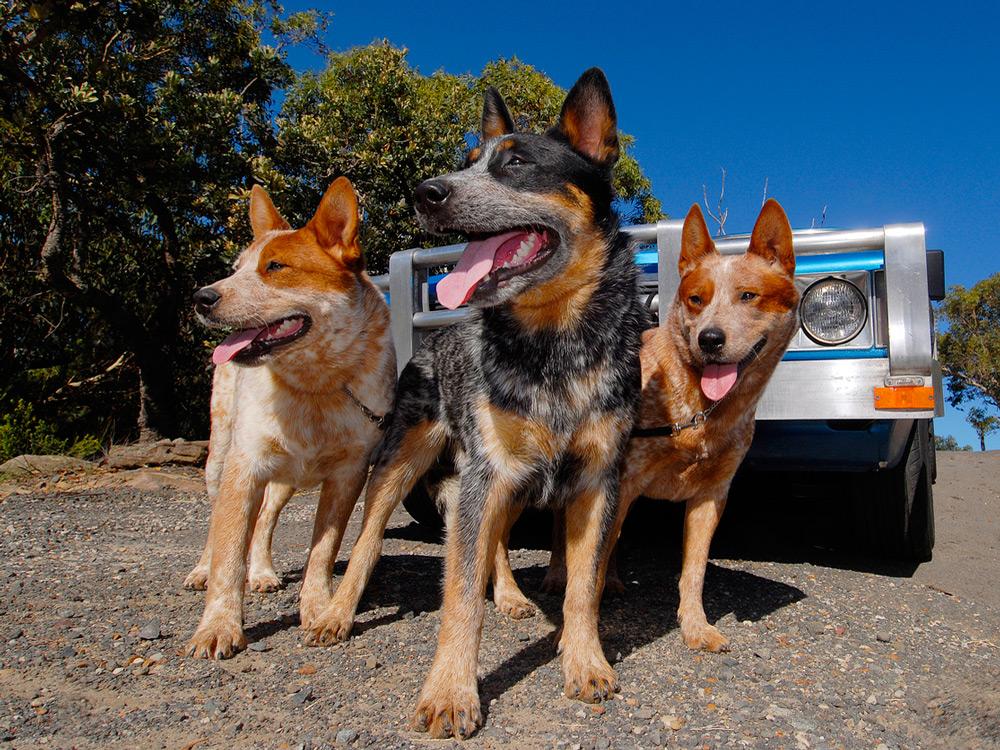 Australian Cattle Dogs have an active mind and high energy levels. These dogs need a job to do, so if you have one as a pet, consider participating in agility or dog sports to keep them physically and mentally engaged. A fairly modern breed developed in the beginning of the 20th century. 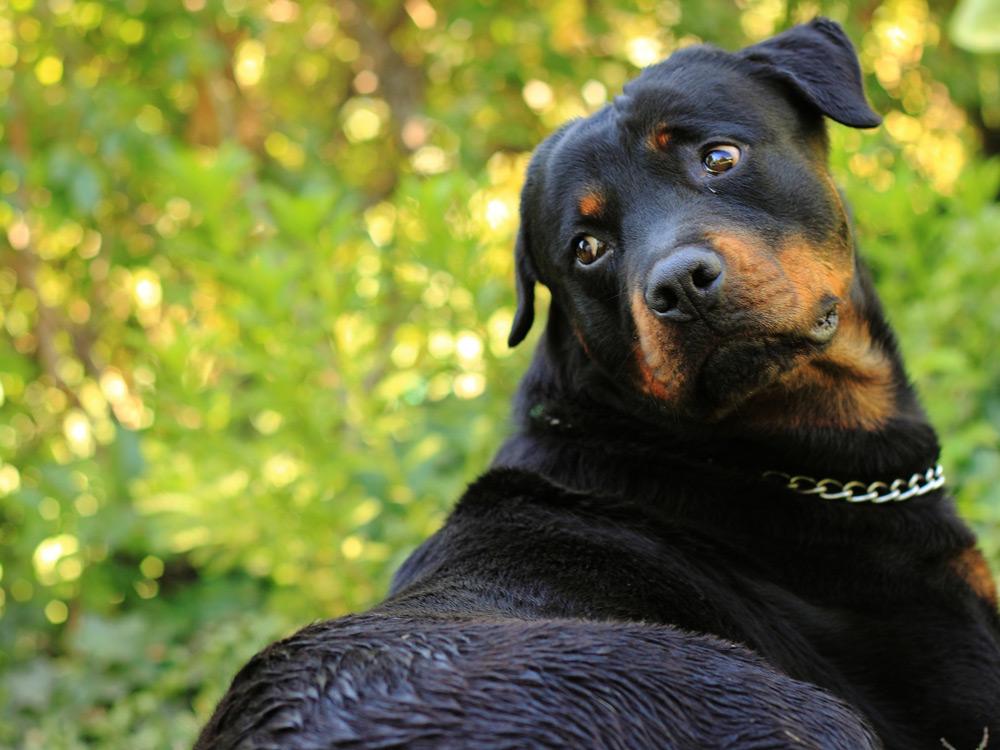 It has a bad reputation as an aggressive dog, but the truth is that the Rottweiler is a faithful companion, balanced and good with children. 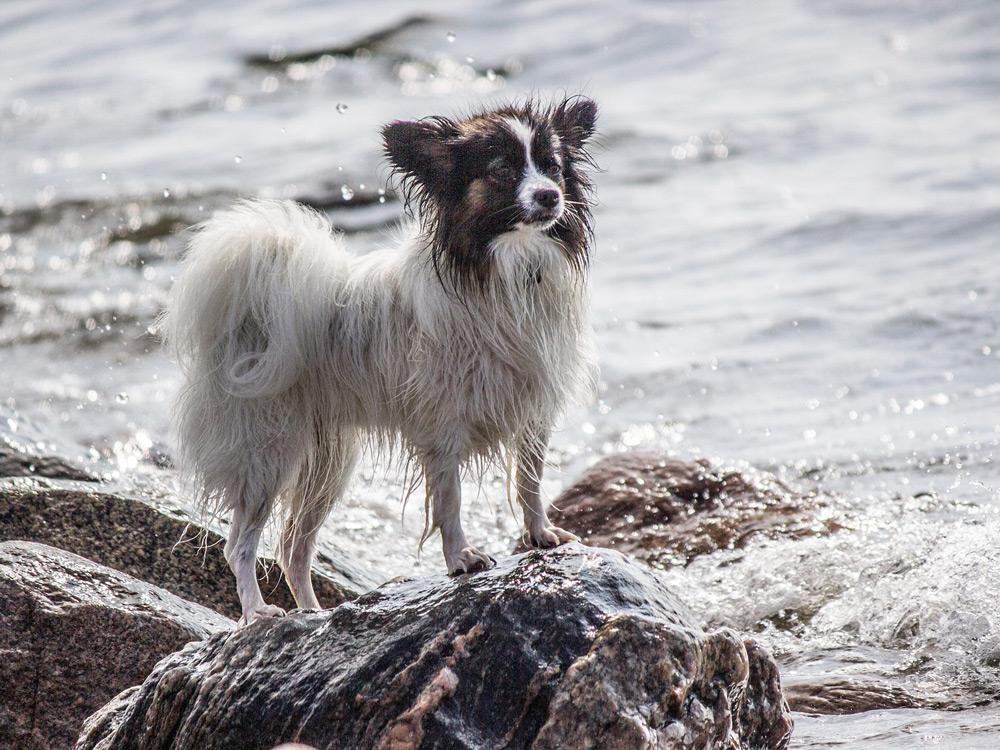 This dog originates from France and Belgium and is a great companion dog because of its sensitive and observant nature. It has an excellent ability to learn and adapt after training. 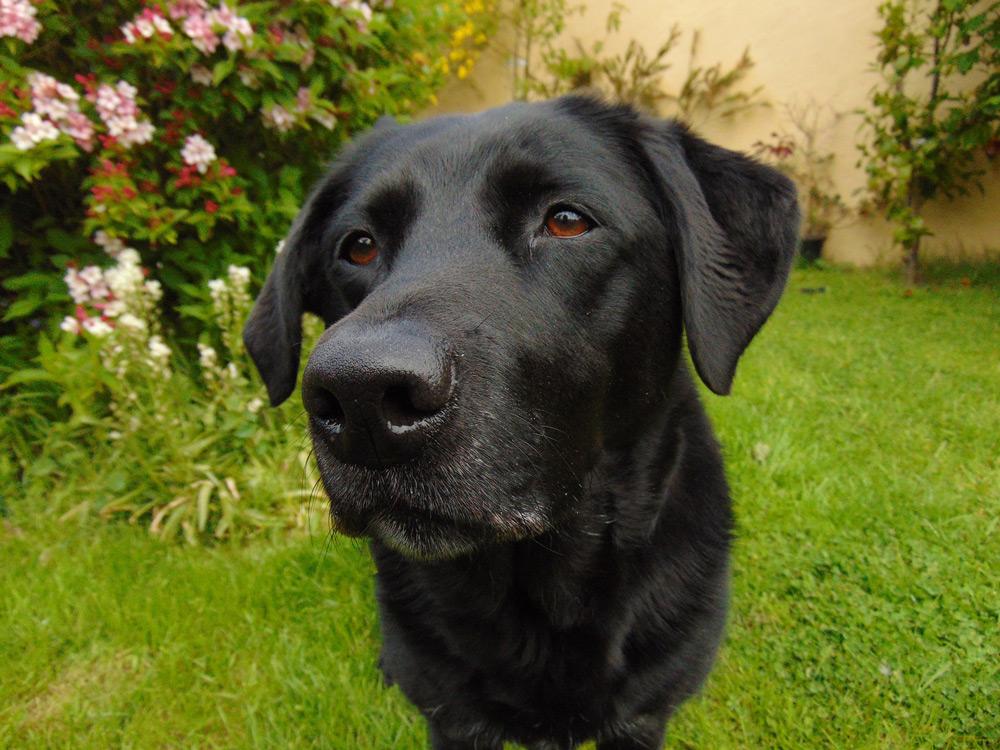 Curious, alert, good swimmers and great companions. They are kind, easy to educate and affectionate. They are the most common patrol and guide dogs. 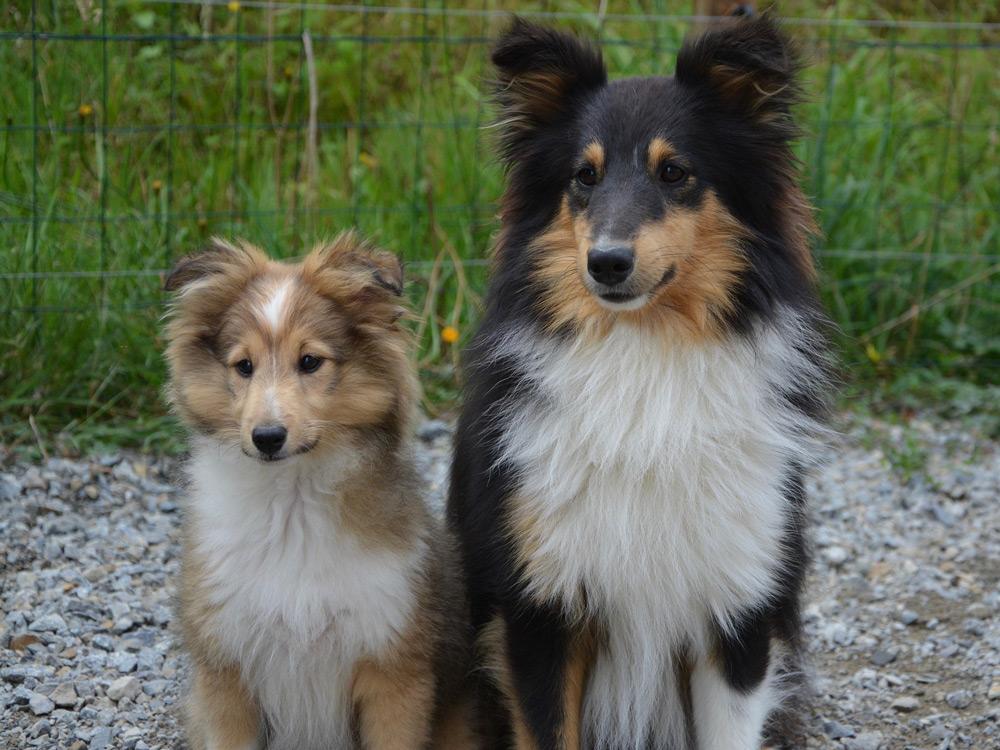 The Shetland Sheepdog, often known as the ‘Sheltie’, is a breed of herding dog that originated in the Shetland Islands of Scotland. Nowadays it is appreciated for its docile character and great beauty. 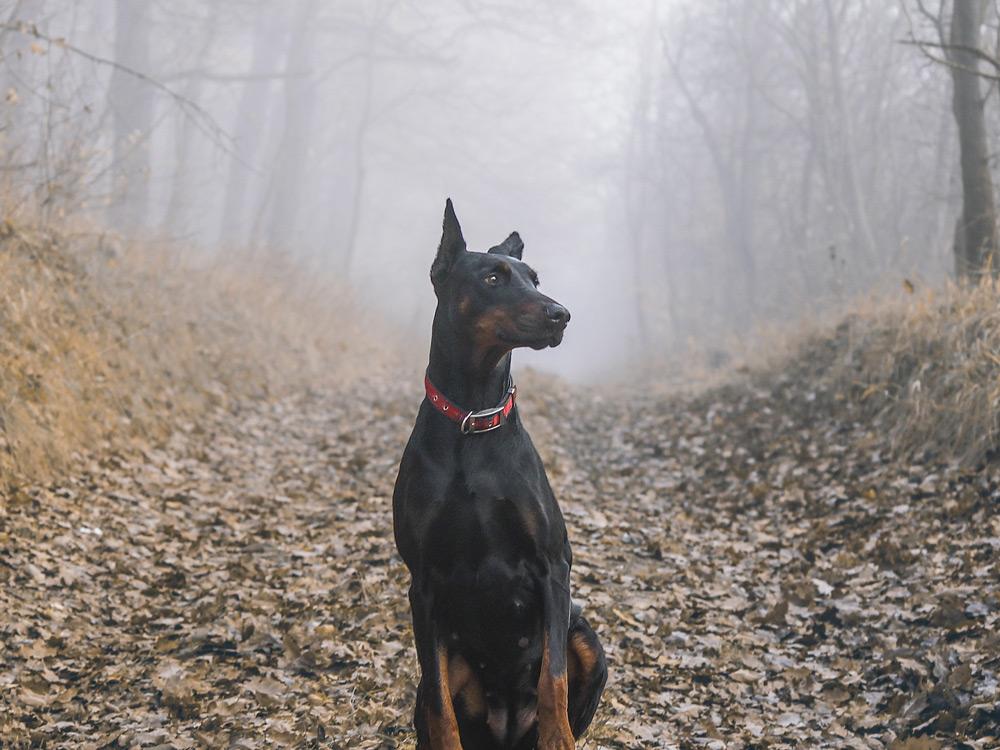 Another dog with a reputation for being aggressive. The Doberman is, as its position in the ranking indicates, an extraordinarily intelligent animal, with a high capacity for adaptation. It's very observant and sensitive to humans. 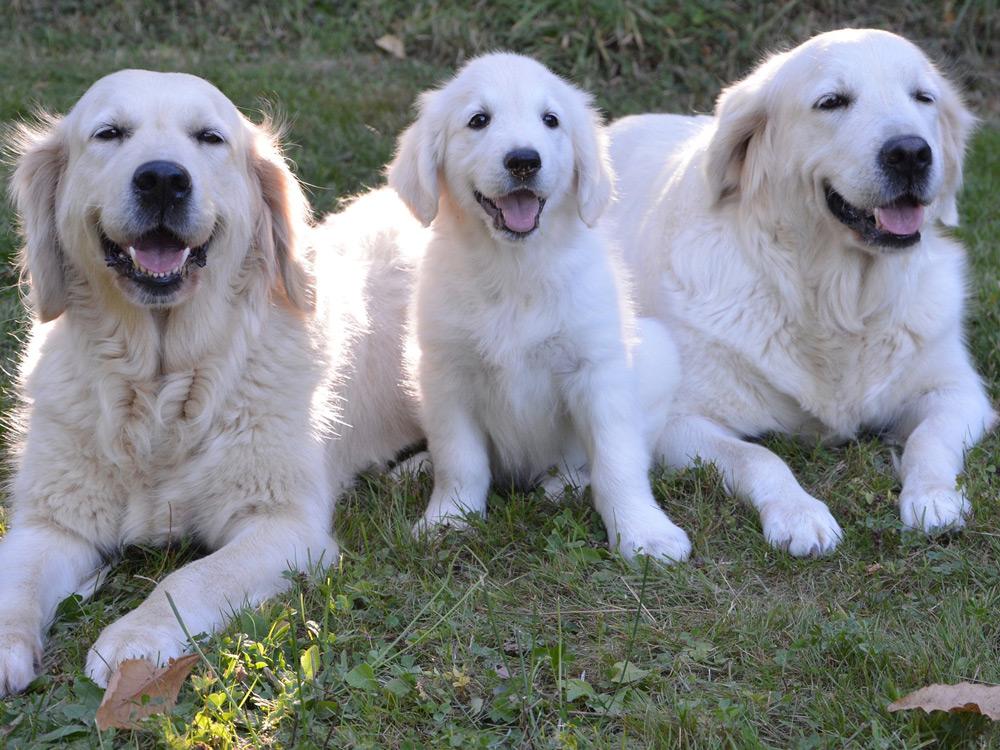 Like its cousin, the Labrador, it is a very sensitive and intuitive dog. They are easy to train and have a very balanced character. An ideal dog if you have children. 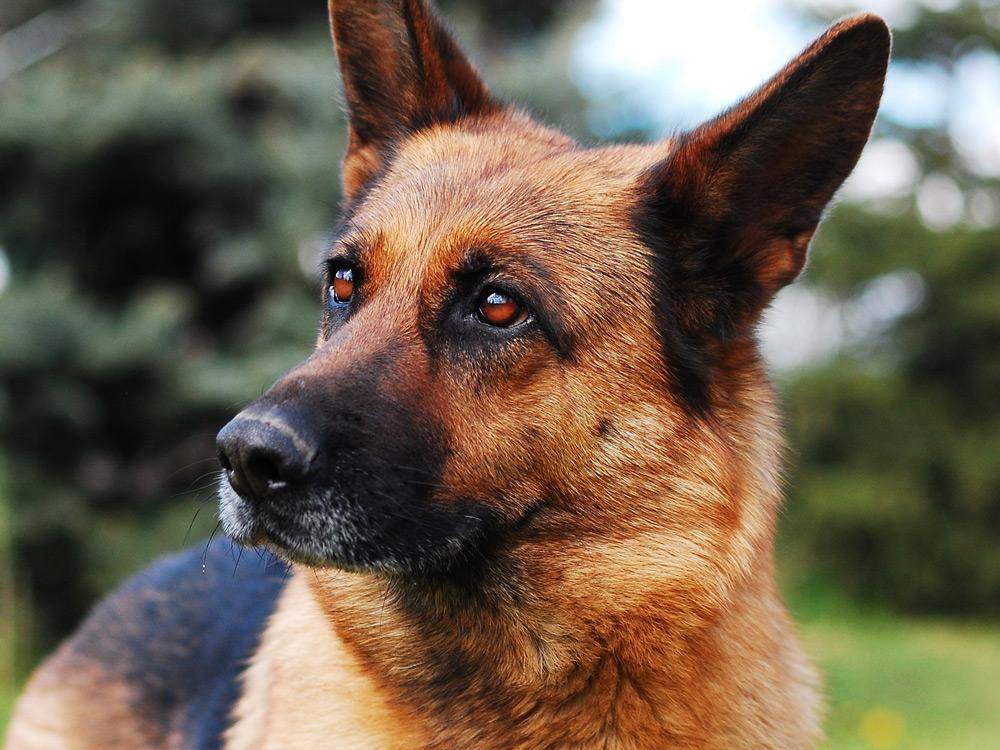 German Shepherds happily serve as also very police dogs,medical assistance dogs, and therapy dogs, so it's no surprise that consistent obedience comes as standard with this breed. They’re well-known for their powerful nose with it’s great intuition and intelligence. 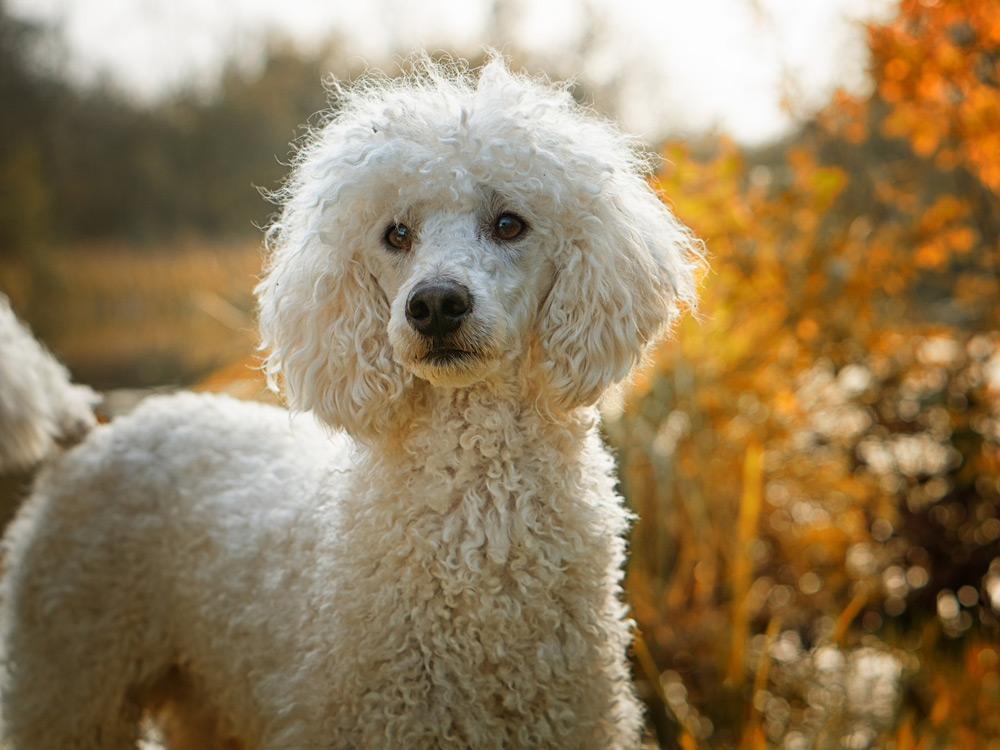 These days you can adopt cockapoos, whoodles and goldendoodles, to name a few, but breeders love regular poodles for more than just their hypoallergenic qualities. Poodles are a highly intelligent breed, they can learn tricks and commands very quickly - earning them a silver medal in Coren’s ranking.

The poodle has a balanced and calm character and is very sensitive and intuitive. 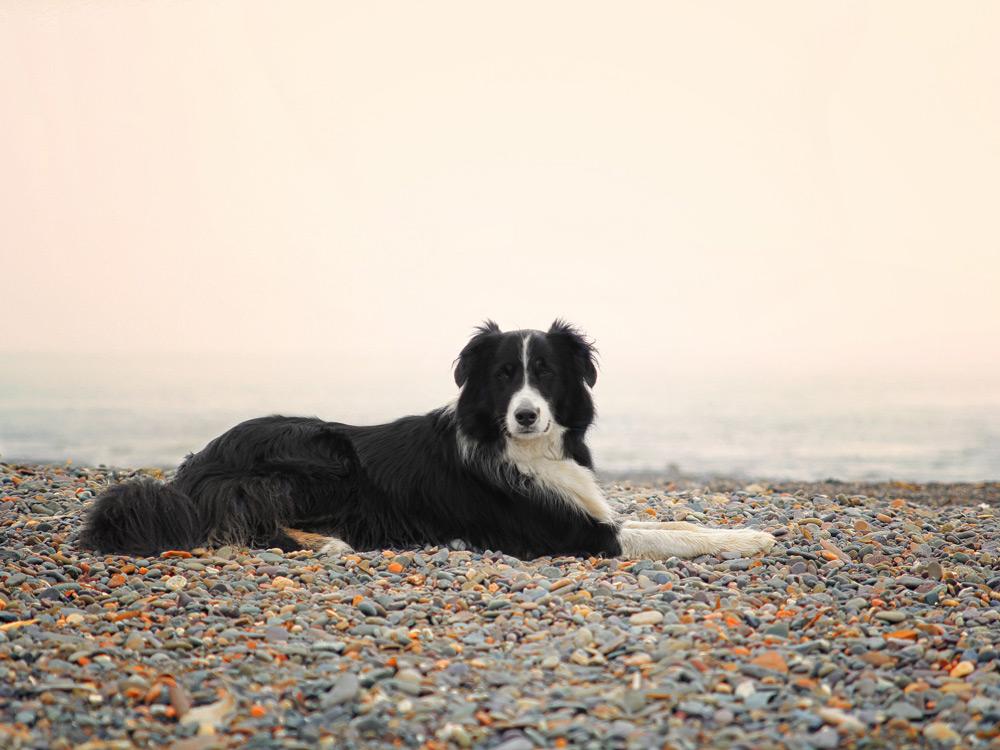 Perhaps unsurprisingly, the Border Collie ranks first in the ranking due to its excellent ability to follow orders, quick reflexes and exemplary ease at learning. According to Coren, the Border Collie is the most intelligent dog in the world.

The planet’s most impressive aerial pictures

The countries that are most affected by climate change