The countries that are most affected by climate change

Millions of people around the world are suffering in some way or another from the consequences of climate change. Increasingly frequent extreme weather such as heatwaves, droughts or floods causes water quality to deteriorate and even threaten the availability of water resources. In some areas, changes in ocean conditions have depleted fishing resources, while rising temperatures in temperate zones are encouraging the spread of certain diseases that were previously restricted to the tropical area.

Every year, the Germanwatch observatory publishes its Global Climate Risk Index (GCRI) to assess which countries have been most affected by extreme weather events. It is a useful tool to help understand the socio-economic impacts related to climate change and identify the greatest vulnerabilities to it but, as its creators warn, it does not provide a complete classification system.

For example, the GCRI does not take into account aspects such as sea-level rise, glacier melt or ocean acidification. Furthermore, it is based on past data, and cannot be used to make projections about what will happen in the future, but must be understood as a warning to take action to adapt to climate change.

"The data only reflects the direct impacts - direct losses and deaths - of extreme weather events, while, for example, heatwaves, which are frequent in African countries, often produce much stronger indirect impacts - for example, as a result of droughts and food shortages. Finally, the index does not include the total number of people affected - other than those killed - as the comparability of such data is very limited," the report explains.

According to the GCRI 2020, in 2018 the countries most affected by climate change were Japan, the Philippines and Germany, and heat waves were the main causes of damage. In addition, between 1999 and 2018, those most affected by extreme weather events were Puerto Rico, Myanmar and Haiti. Between 1999 and 2018, a total of 495 000 people died as a direct result of more than 12 000 extreme weather events. 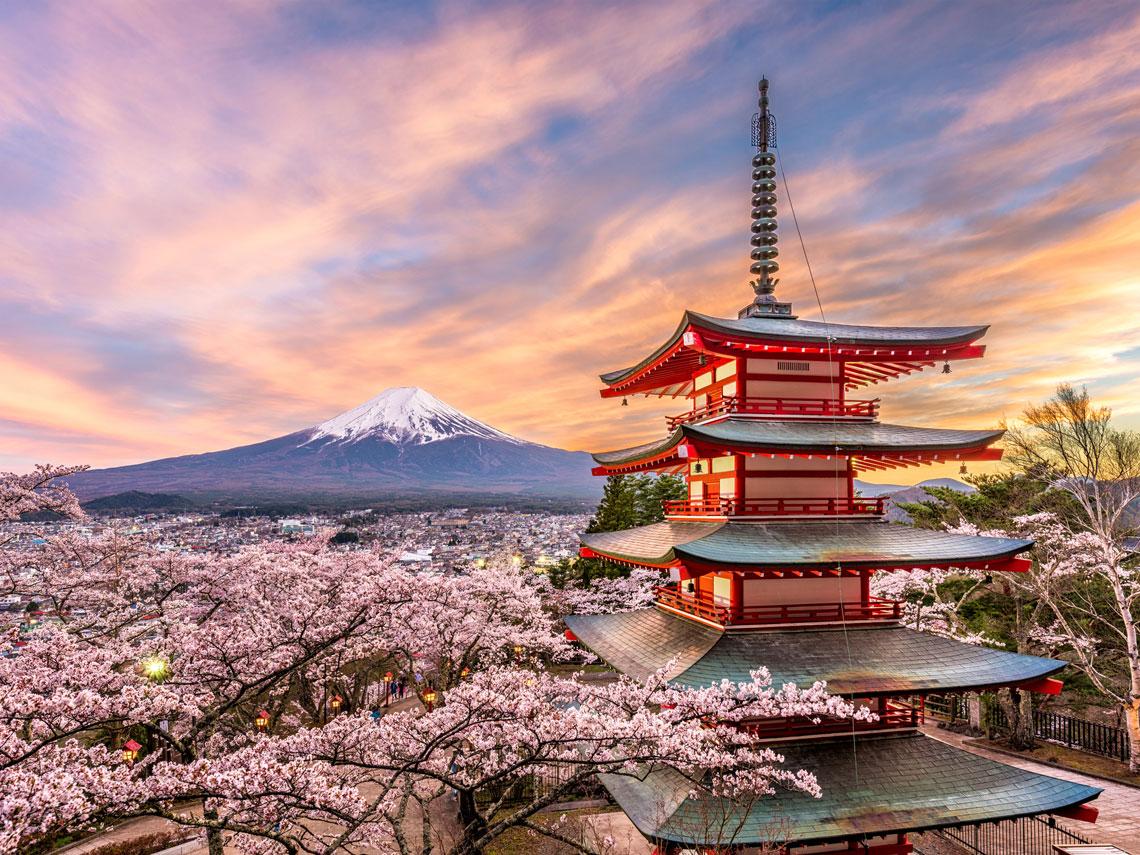 In 2018, Japan was affected by three extreme weather events. In July, there was an episode of torrential rain that caused severe flooding and land movements. Then, a severe heatwave caused 138 deaths and thousands of hospitalizations. Finally, Typhoon Jebi was the most intense tropical cyclone to hit Japan in 25 years. 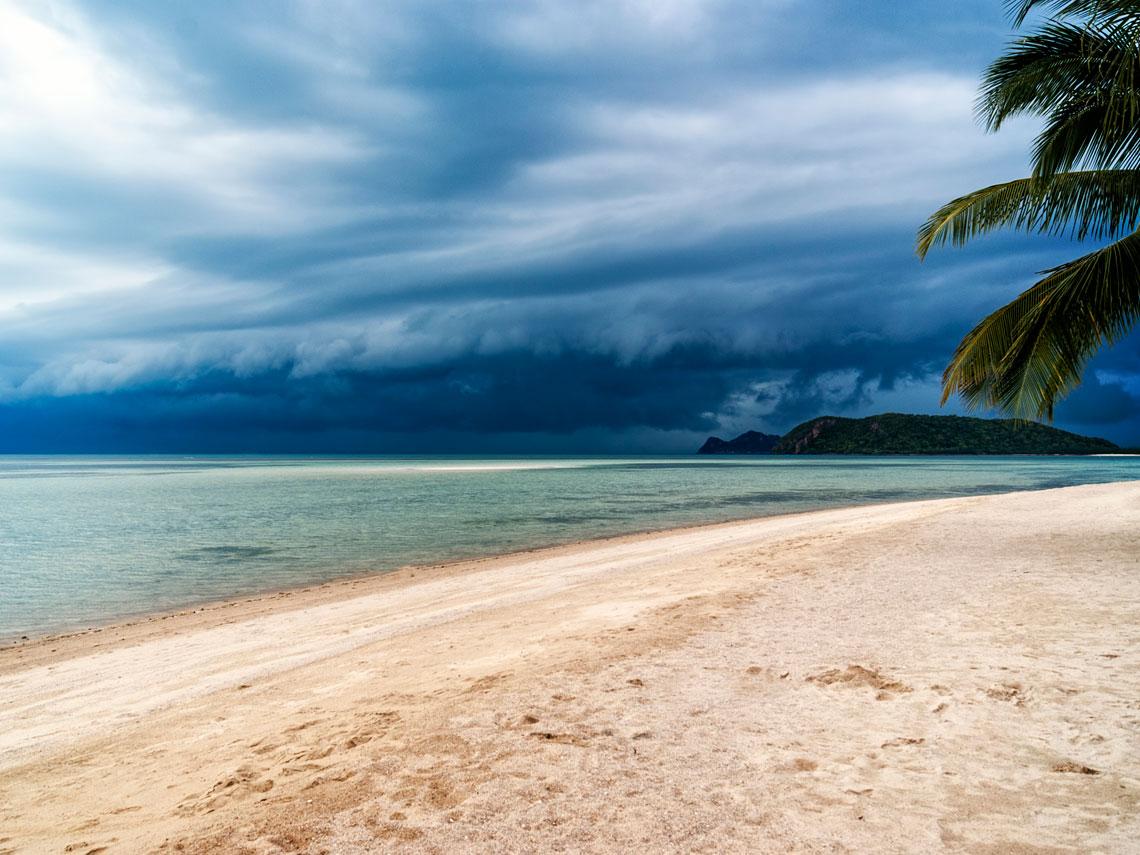 The Philippines was the second most affected country by climate change in 2018, primarily due to a category 5 typhoon that affected more than 250,000 people nationwide. 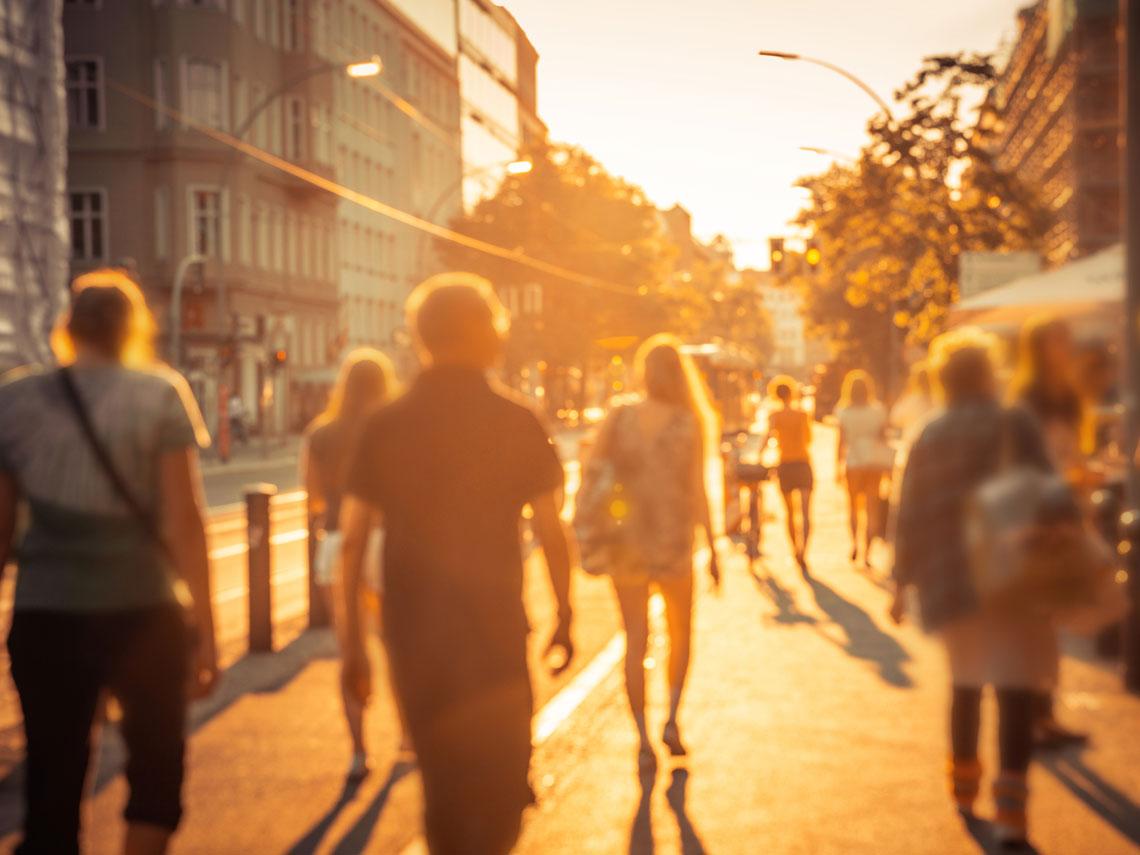 During the summer of 2018, Germany suffered the hottest period ever recorded which, coupled with a severe drought, led to significant losses in agriculture. 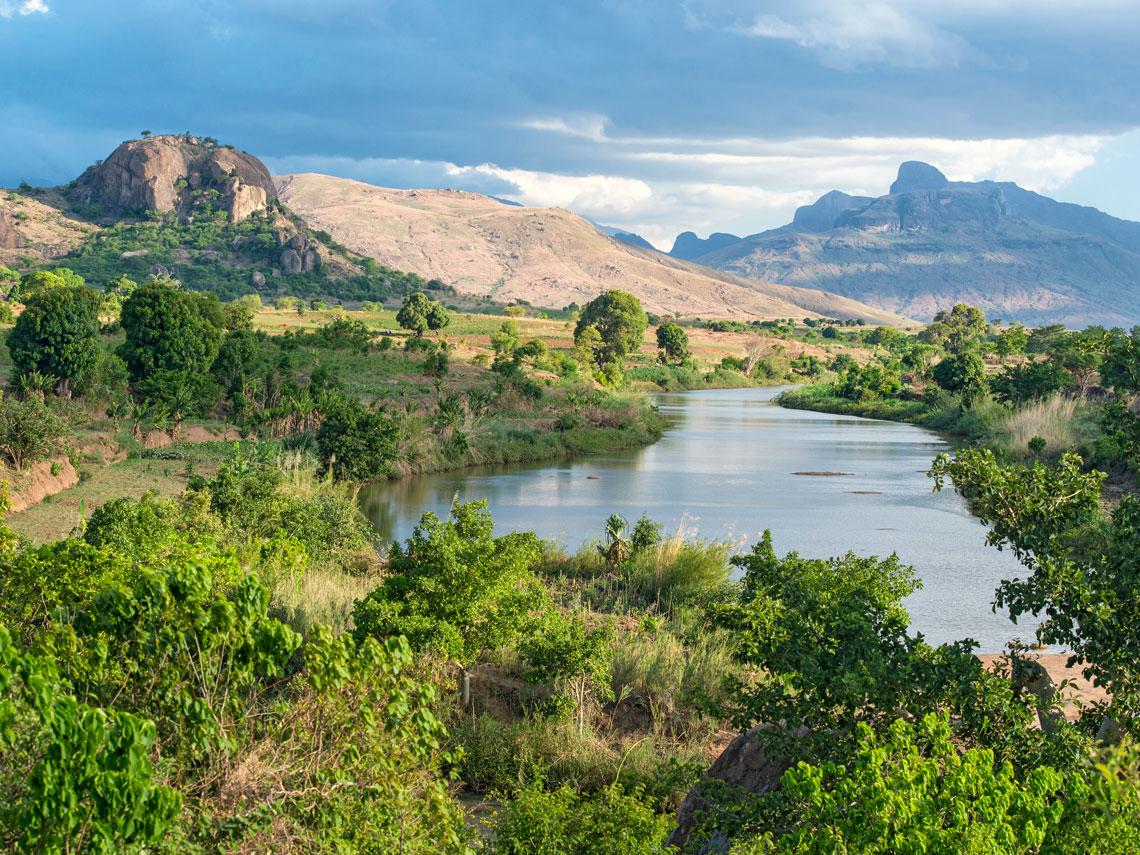 In 2018, Madagascar was hit by two cyclones that forced 70,000 people to flee their homes in search of safe shelter combined. 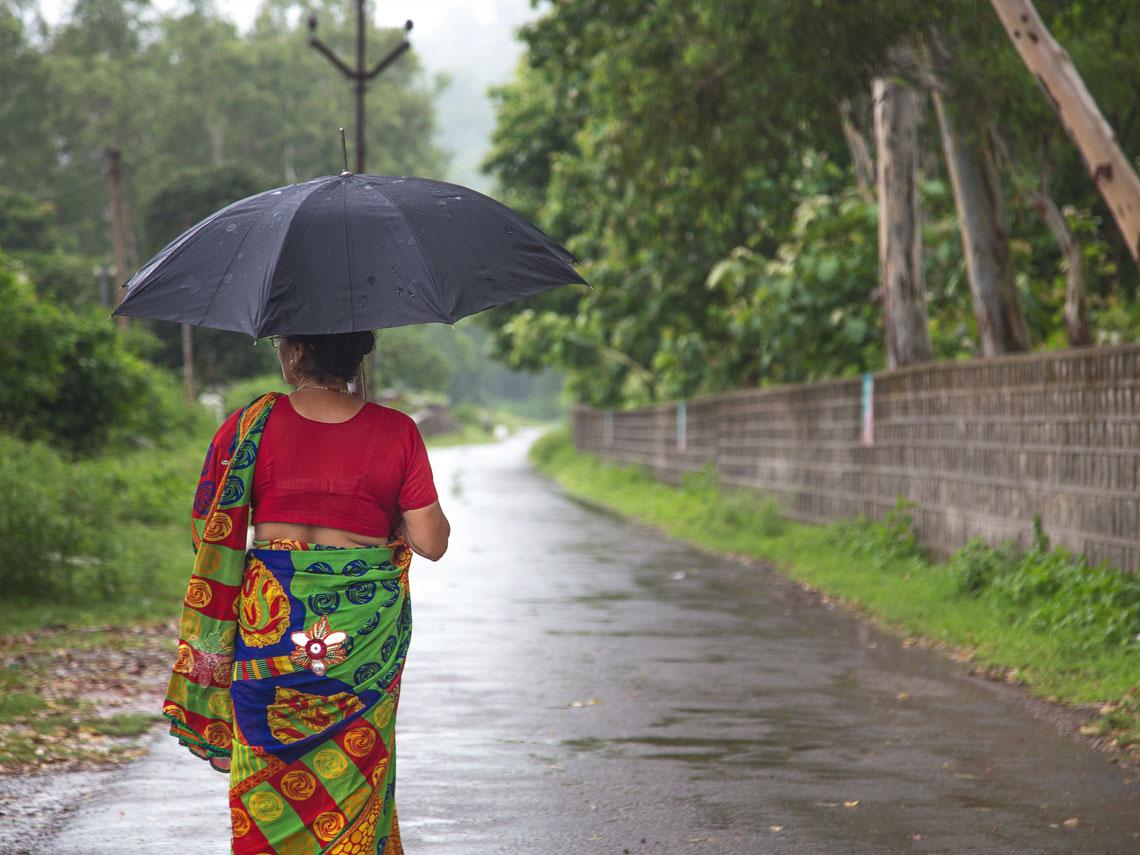 In 2018, India experienced one of its worst monsoon seasons, and the state of Kerala was particularly affected. In addition, two cyclones hit the country's east coast at the end of the year, causing significant property and personal damage. 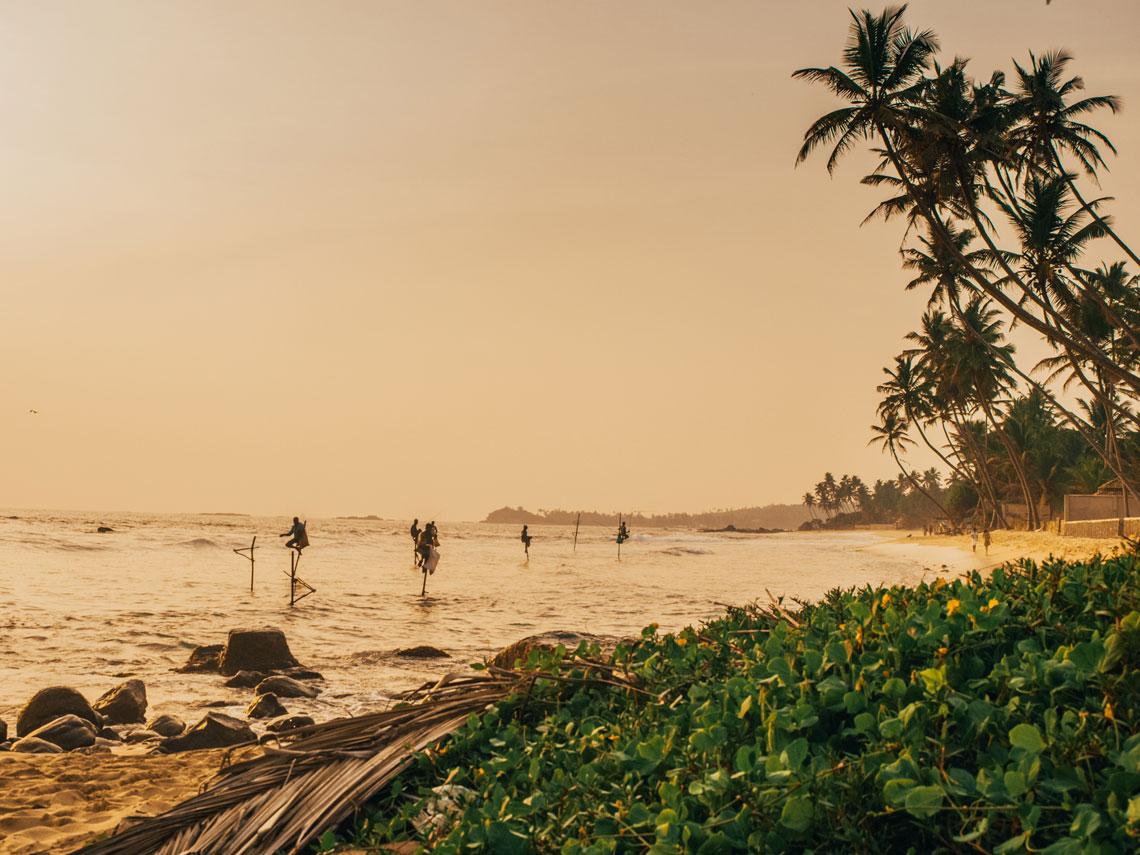 The monsoon rains also caused severe damage in Sri Lanka, resulting in at least 24 deaths, more than 170 000 people affected in some way and almost 6 000 people displaced. 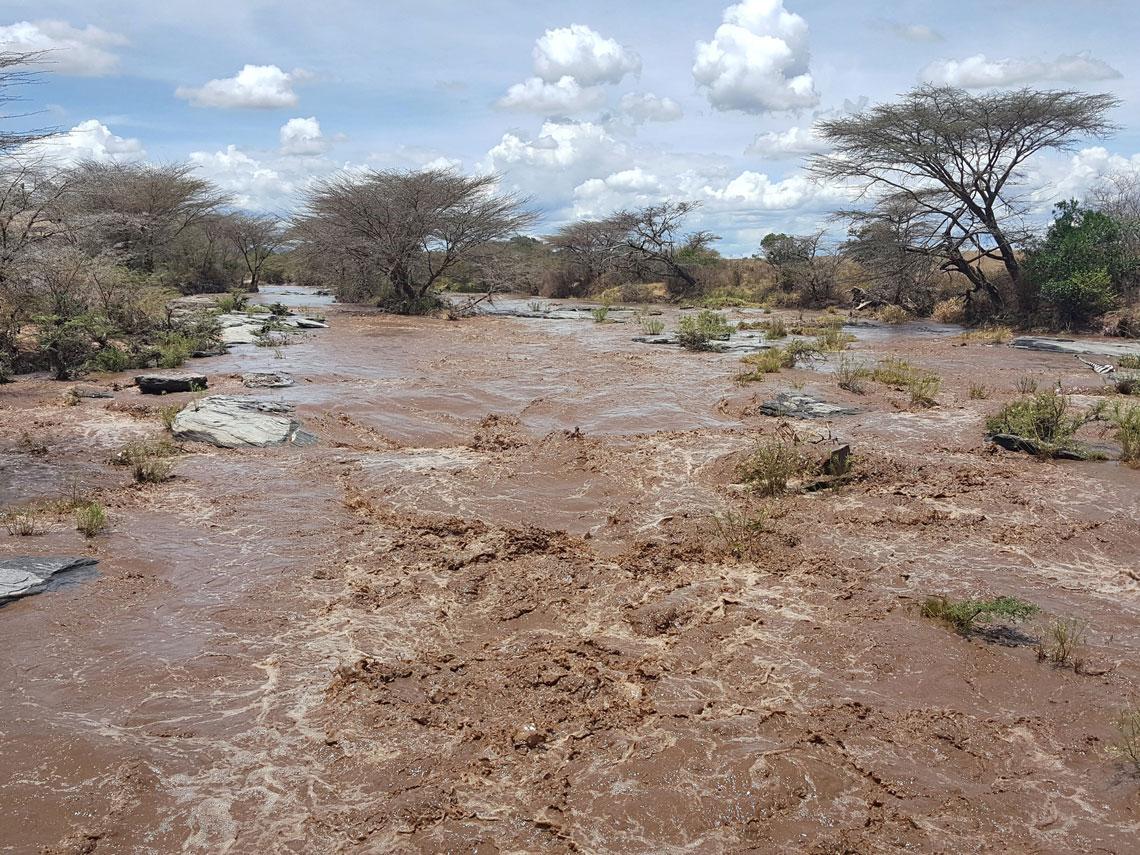 Like other East African countries, Kenya suffered particularly from seasonal rains in 2018, experiencing almost twice the normal rainfall of the rainy season.  The overflow of several rivers affected many areas of the country. 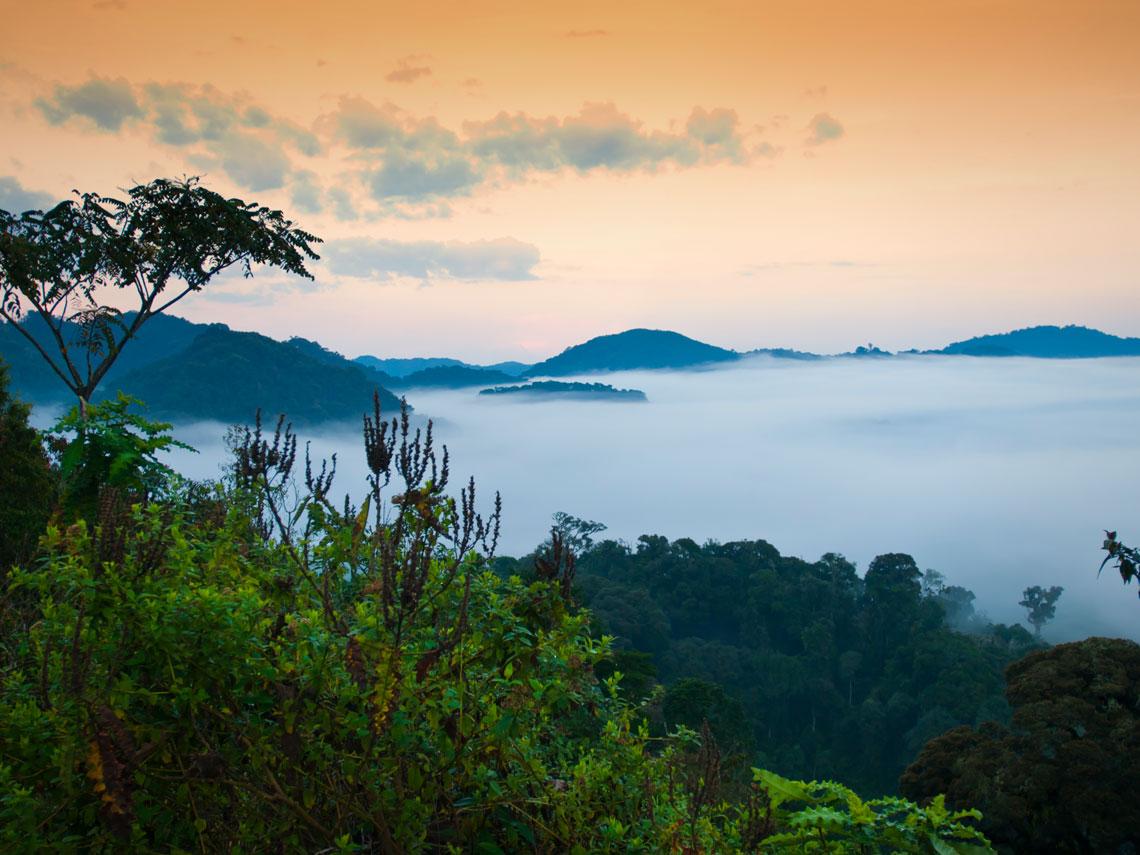 In Rwanda too, the heavy rains caused numerous floods with serious material and personal effects. Another consequence was an epidemic of the mosquito-borne chikungunya virus. 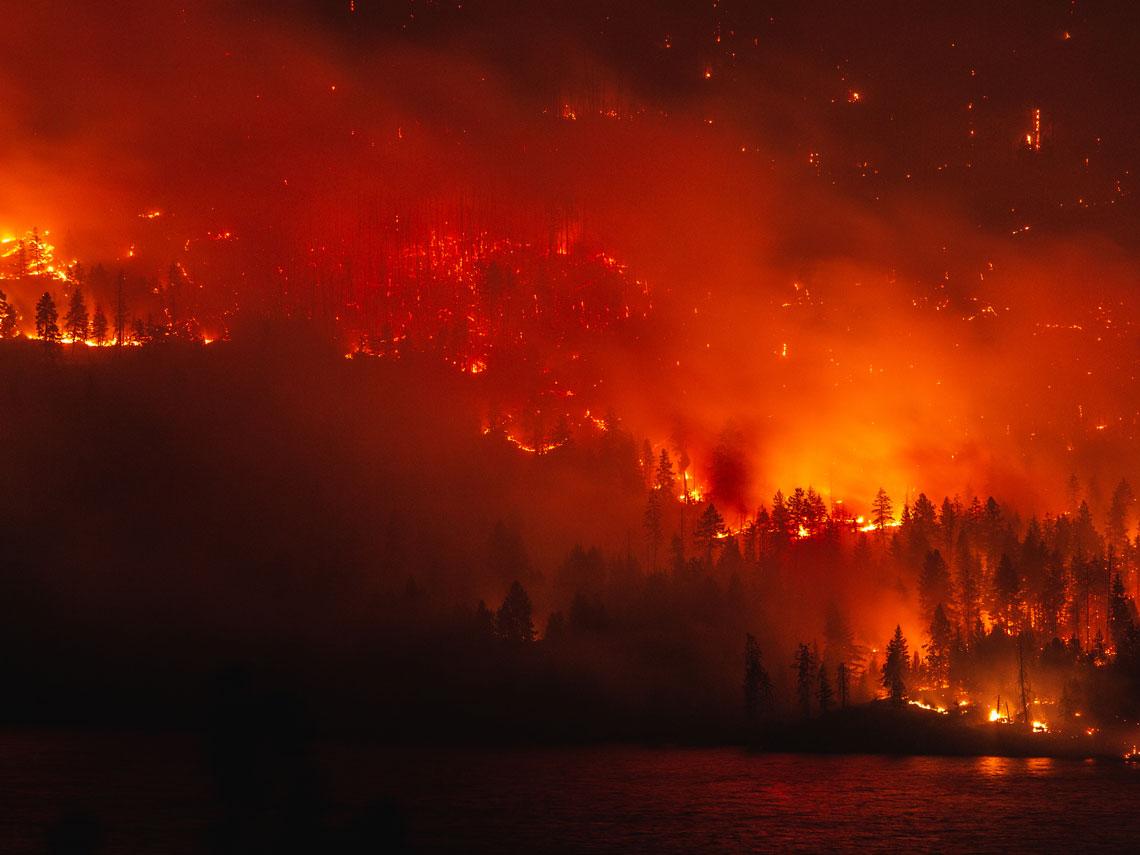 During 2018, Canada suffered the effects of extreme temperatures, both due to cold - up to -48.2° C at the beginning of the year - and heat - in April the high temperatures melted the snow prematurely, causing severe flooding. It was also the worst forest fire season ever recorded. 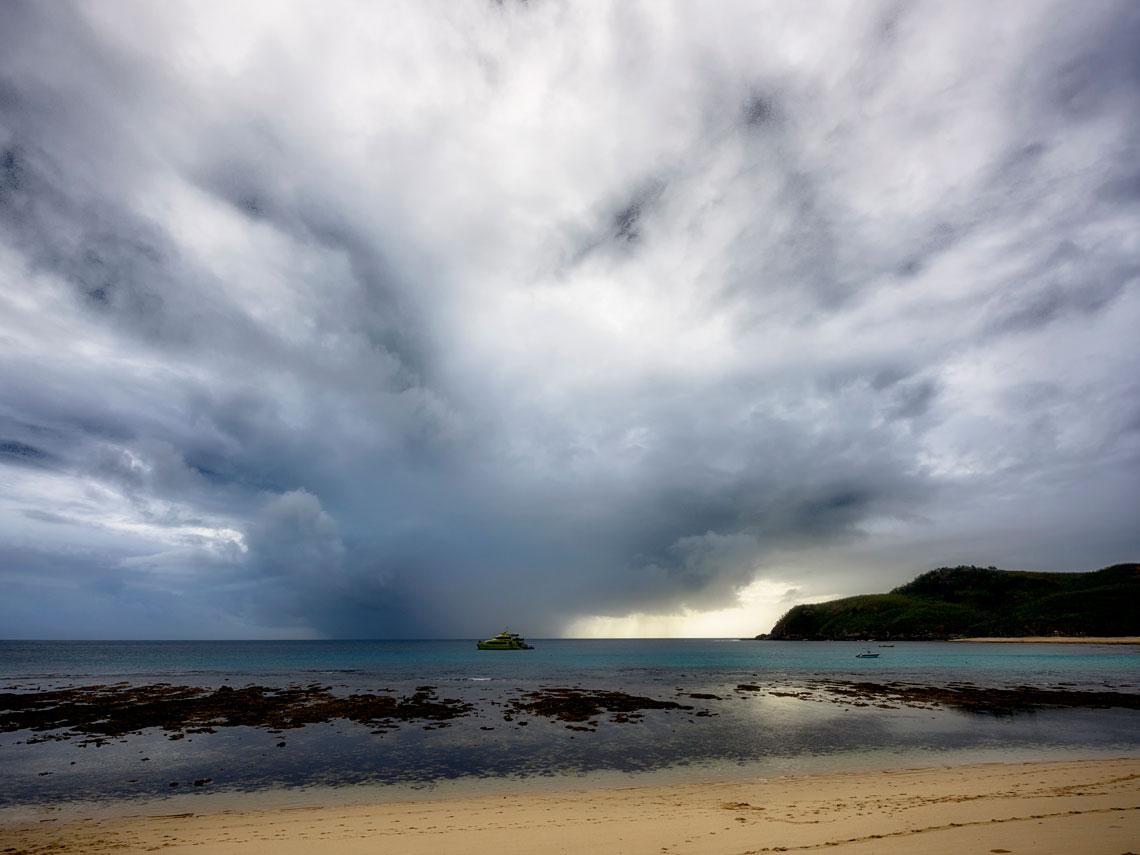 In Fiji, three major cyclones were recorded between February and April, affecting some 150 000 people.

The 15 smartest dogs in the world

Why are forests so important?