Worst wildfires in the world this century

The recent wildfires in Australia have been a hot topic for weeks and we can all agree that these fires have been an ecological disaster. A disaster which has resulted in 11 million hectares burned- an area larger than the nation of Guatemala- more than 2,200 houses burned and 29 people reported dead.

More than one billion animals have been estimated dead, although the real number could be much higher since this figure does not include bats, frogs or invertebrates.

The extreme intensity of the fires and the speed at which they have moved, driven by gusts of winds of up to 60 kilometres per hour, have also increased the number of victims. Specifically in the case of Koalas or Marsupials which have little to no chance of escaping these deadly fires.

However, the crisis will continue long after the fires are extinguished and questions like ‘will animals have adequate habitat or food to survive?’ will take the forefront.

Bearing in mind that 2019 has been the hottest and driest year ever recorded, it is not surprising that the annual forest fire season started earlier and that the fires have been more severe than usual.

Climate change has the potential to reshape the entire life on the planet as we know it. It would be necessary to rethink all the lines of scientific evidence that clearly show the relationship between man-made climate change and intensification of extreme climatic conditions, not only in Australia but throughout the planet.

Have we reached a turning point?

Some scientists suggest that we have already initiated a domino effect that could lead to a cascade of abrupt changes over the coming years and decades.

Let’s take a look at some of the gravest wildfires of the past century. 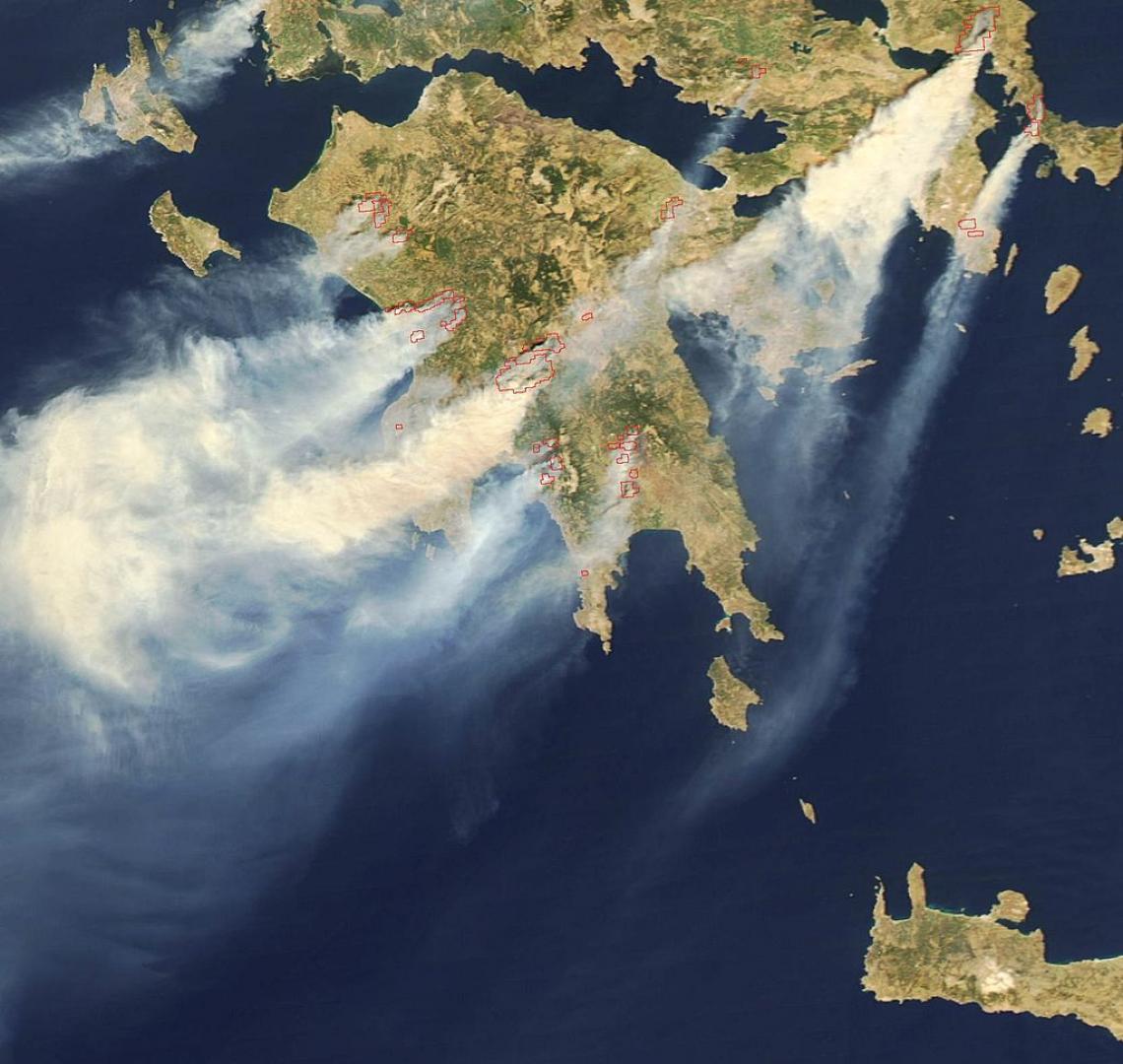 In mid-2007, some 250,000 hectares (2,500 square kilometres) were burned in Greece after a series of approximately 3,000 forest fires that ravaged the country and resulted in 64 confirmed deaths.

The majority of the fires were intentional, both in the southern Peloponnese and the island of Evia, as well as the northeast of Athens. The fires lasted almost two weeks and most of the victims died after being trapped in villages with roads cut off as a result of the flames.

More than 450,000 hectares (4,500 square kilometres), including 1,834 homes, were burned in the Black Saturday bushfires in February 2009. The disaster was mainly caused by a heatwave and lightning strikes and began in the state of Victoria, killing at least 189 people. Everything started on Saturday, February 7 and didn’t end until March 14. 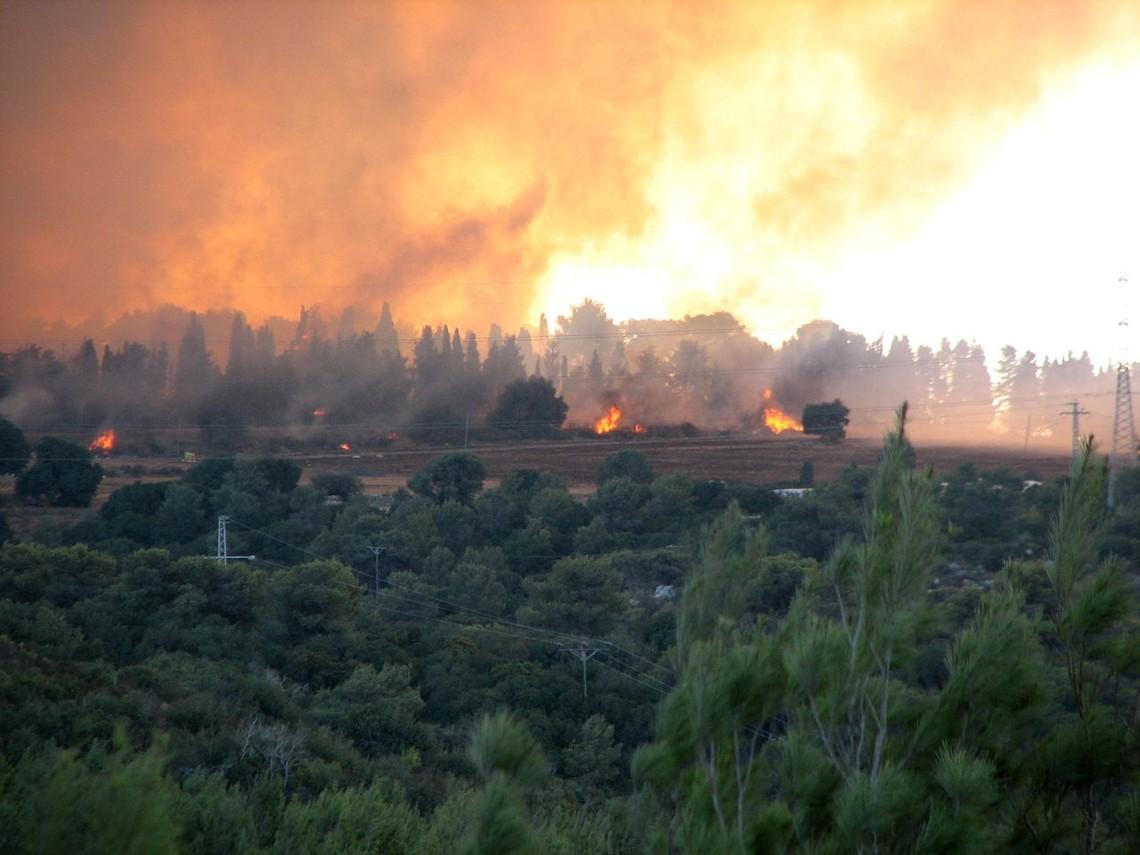 This wildfire began on December 2, 2010, and became the largest and most lethal of natural disasters in Israel’s history. The fire started at Mount Carmel, south of Haifa in northern Israel and destroyed about five million trees. The firefighters tried to control the flames for three days in a row. The fire ended the lives of 43 people with another 18,000 evacuating their houses. 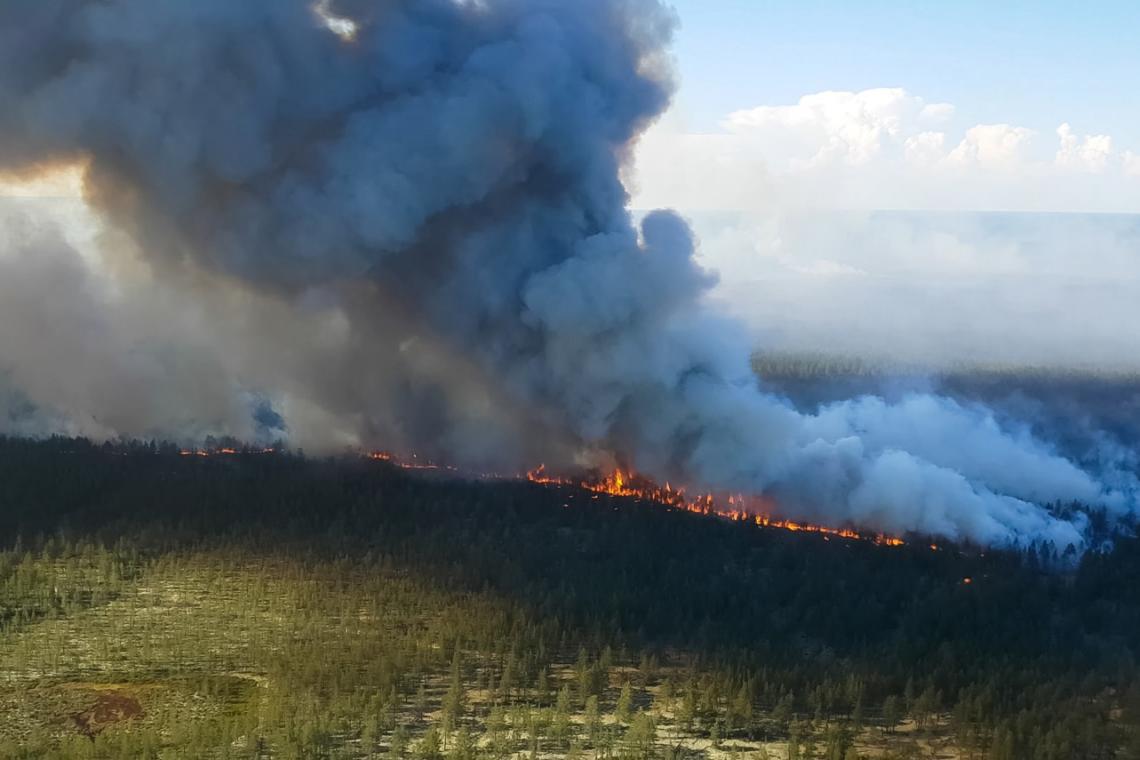 In April 2015, large fires that began in the Khakassia region, in the southeast of Siberia, killed 34 people, as well as hundreds of cows and thousands of sheep. The fire, which extended to Mongolia and almost reached the Chinese border, destroyed 2,000 homes and 10,000 square kilometres of land. Fires were caused by the burning of agricultural waste, as strong winds led to a wave of flames that destroyed the area. Satellite images captured by NASA recorded how the cloud of smoke reached the Japanese city of Osaka. 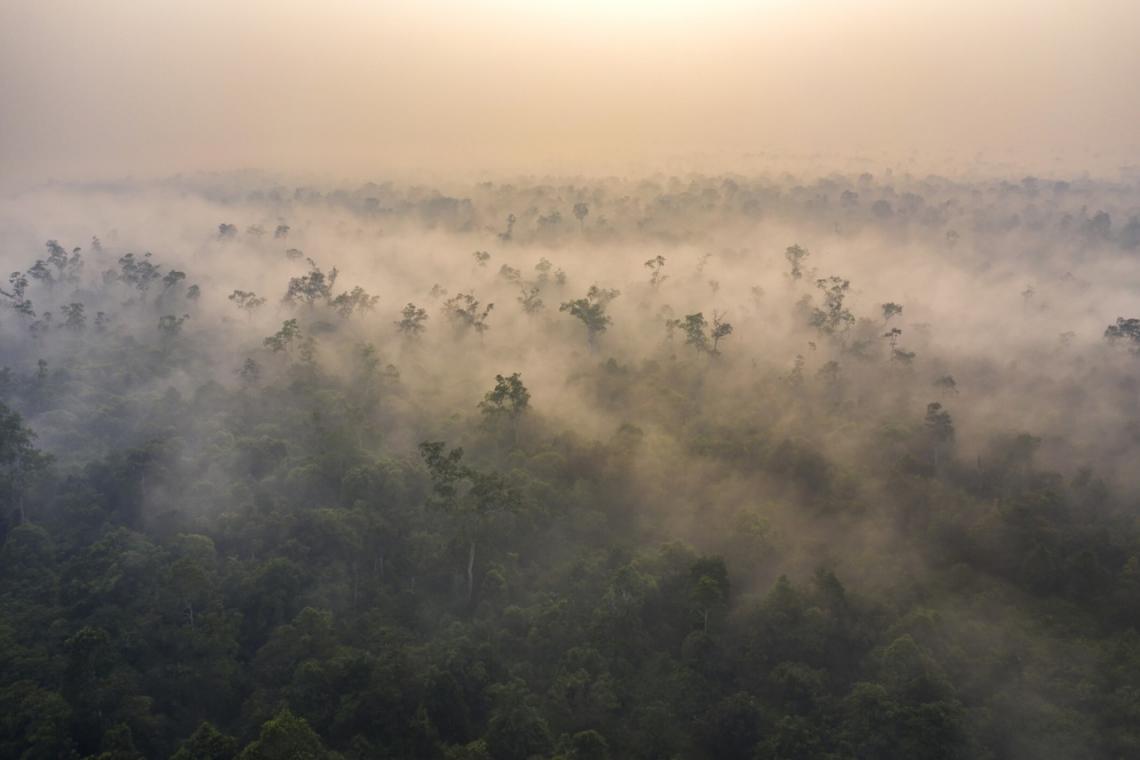 The wildfires in Indonesia generated about 3 per cent of 2015’s greenhouse gas emissions. Approximately 1.7 million hectares of forest land were destroyed in the regions of Sumatra and Borneo. Forest and peat fires are extremely difficult to put out in this area and normally only heavy rains can extinguish them completely. The fires threaten the future of critically endangered species that live in this natural habitat such as the Borneo orangutan. 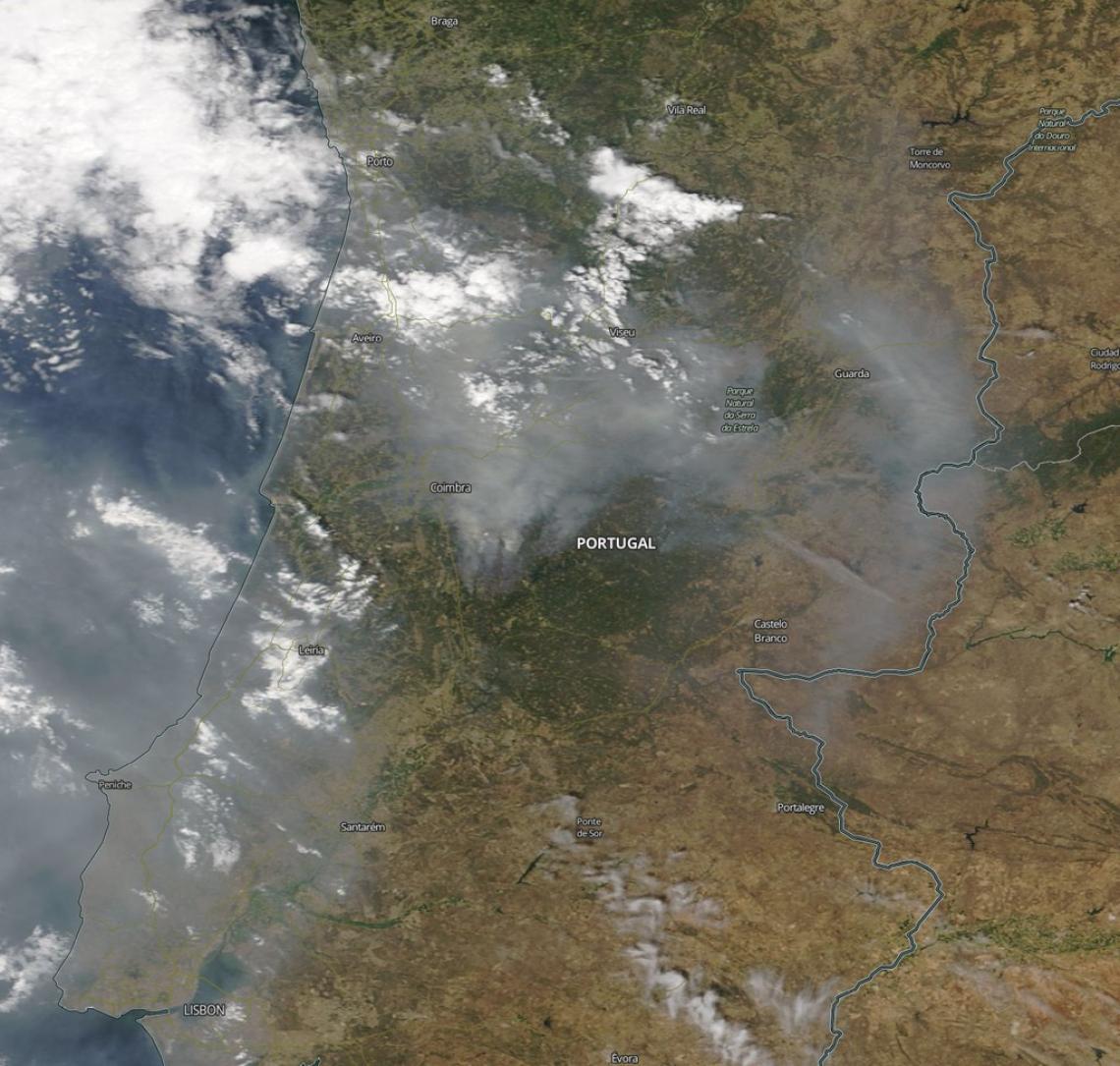 Portugal suffered a huge wildfire between June 17 and 24, 2017. Sixty-four people died and 250 were injured in the deadliest forest fires in the history of Portugal. Many of the victims died trapped and burned in their own vehicles while trying to escape. Strong winds only made the fires worse which resulted in 460 square kilometres of slopes, covered with pine and eucalyptus trees, being destroyed. 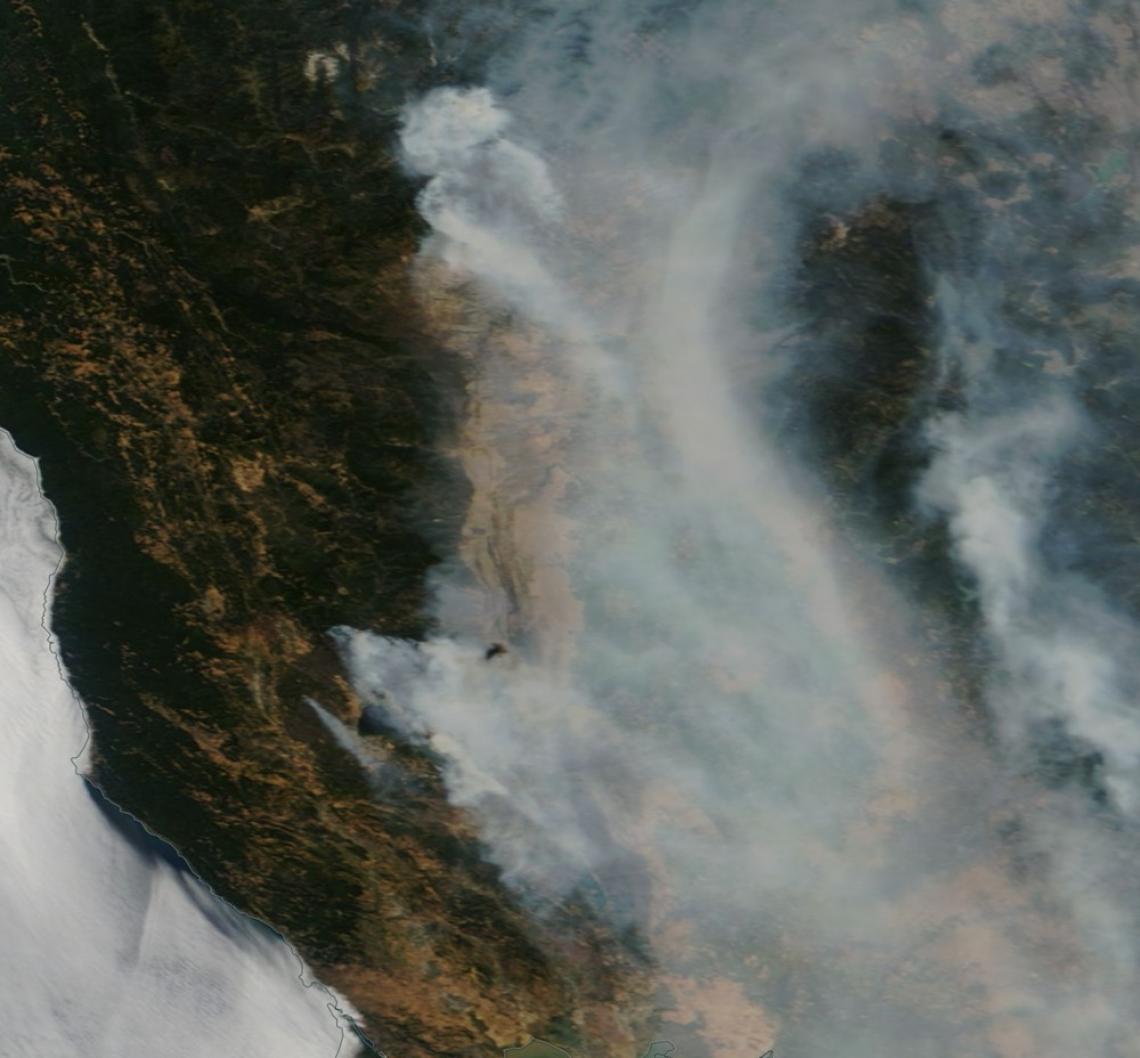 The Mendocino Complex fire in California consisted of the Ranch Fire and the River Fire and was the largest fire in the history of the state. More than 1,858 km² were burned for weeks and weeks and a firefighter was killed while trying to help put it out. It lasted from July 2018 until September 2018, when it was considered contained after having destroying 157 houses. 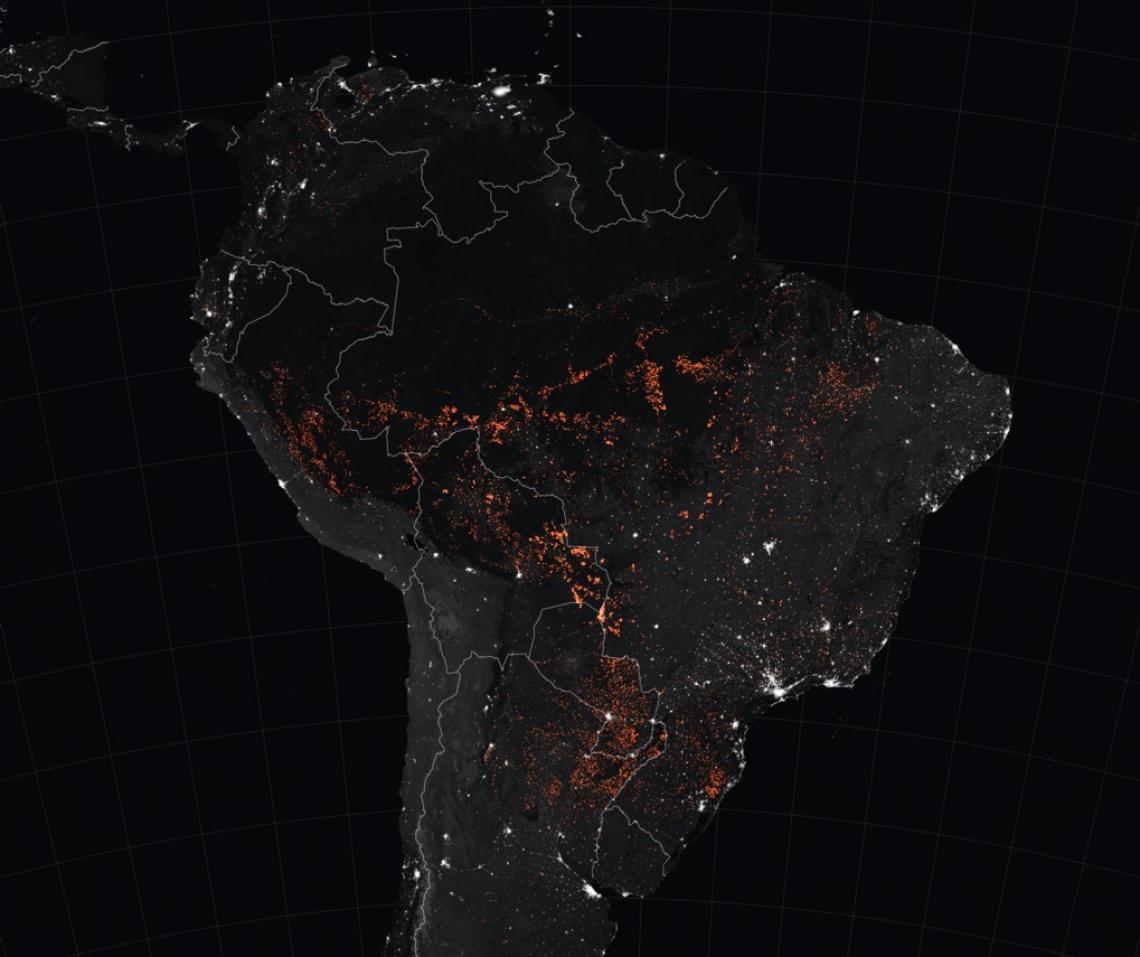 The Amazon rainforest fires in 2019 were one of the worst wildfires of the 21st century. They mainly affected Brazil’s Amazon region, as well as other areas in Bolivia and Peru. Starting in the first week of January, they were put out in the first week of September, but Brazil’s president, Jair Bolsonaro, refused to receive international help to control the fires. 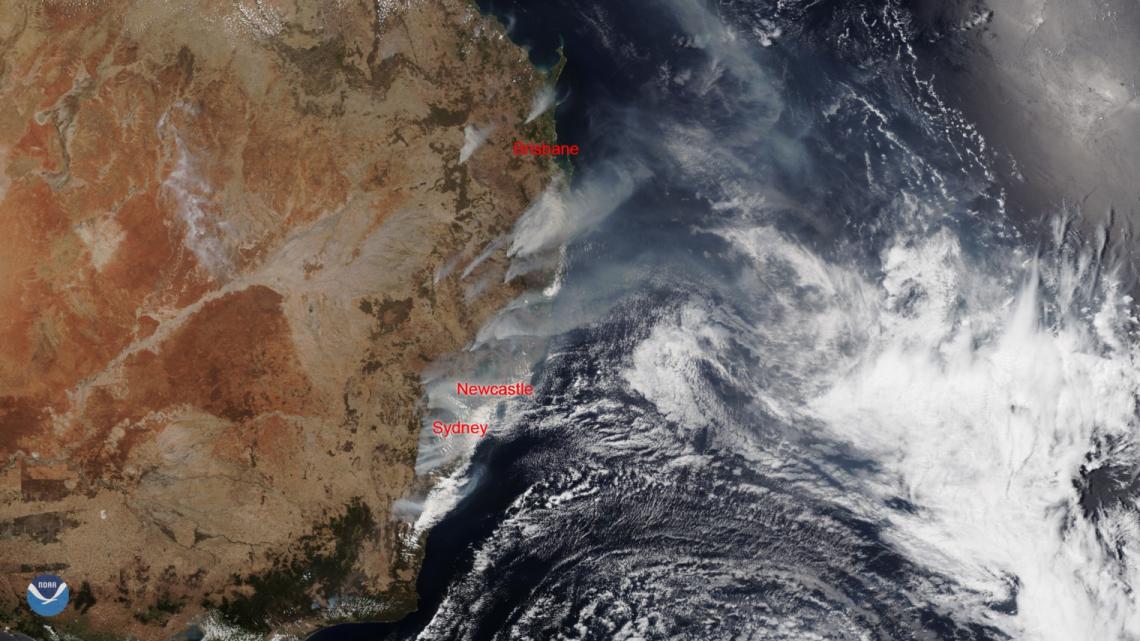 The consequences of Australia's fires are devastating for wildlife. They have burned more than six million hectares and destroyed more than 2,500 buildings. The number of dead animals is around 800 million, with arson, heatwave and lightning strikes considered as the main causes of the wildfires. 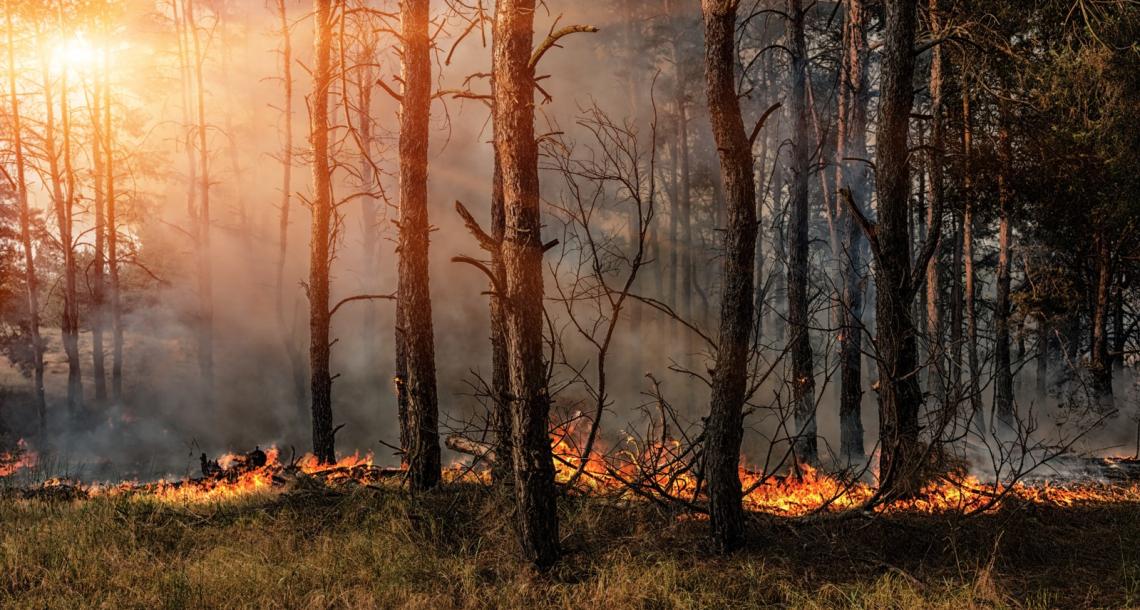 Have there been worse years?

While it is true that the 2019 fires have caused significant damage to the environment, data reveals that there have been worse years in the past. The total number of fires on the planet has been substantially less than many other years, including 2015, when fires were exacerbated by the El Nino effect and an unusually dry climate.

Coronavirus and the outbreak of fake news

The most shocking images of the Australian fires