The origin of life on Earth is one of those fascinating riddles that we may never get to solve. There is a certain consensus, based on scientific evidence, that life on our planet began at least 3.8 billion years ago. One of the most popular theories about the origin of life assumes that primitive Earth was the most suitable place for the first organic molecules to be synthesized, whose level of complexity would have progressively increased to form other more complex ones.|

There is, however, another alternative hypothesis about the origin of life on Earth itself, which is panspermia, that claims that life would develop with or without planet earth as we know it. Although the idea may seem far-fetched, in recent years evidence has been accumulating that it would not be so complicated if certain organic molecules that are fundamental to life had actually formed beyond our borders and reached Earth through meteorites. However, the theory of panspermia is still just a theory, and for now, it seems much more plausible that life could have originated on our planet.

But let's take it one step at a time: Who came up with the idea of panspermia? It's said that in the 5th century AD. C, the Greek scientist Anaxagoras already spoke of life being dispersed throughout the universe in the form of seeds. In the early 20th century, Swedish chemist and Nobel laureate Svanté Arrhenius proposed that resistant bacterial spores were propelled by the solar wind from one star to another. Arrhenius even calculated the time it would take for a terrestrial spore to reach Pluto: four months. The spore would reach Alpha Centauri in only 7 000 years.

The notorious biologist Lynn Margulis, was sceptical about panspermia. However, in the book What is Life, written with her son Dorion Sagan, she makes an interesting point: "If life began in outer space, the study of how it arose could be applied to any other planet than Earth. In fact, the Earth itself is suspended in a vacuum, so, however you look at it, life originated in space.

In any case, in this gallery, we want to share some recent scientific advances that would support not only the theory of panspermia but also the possibility that life has emerged, in addition to on Earth, outside the boundaries of our planet. Happy trails! 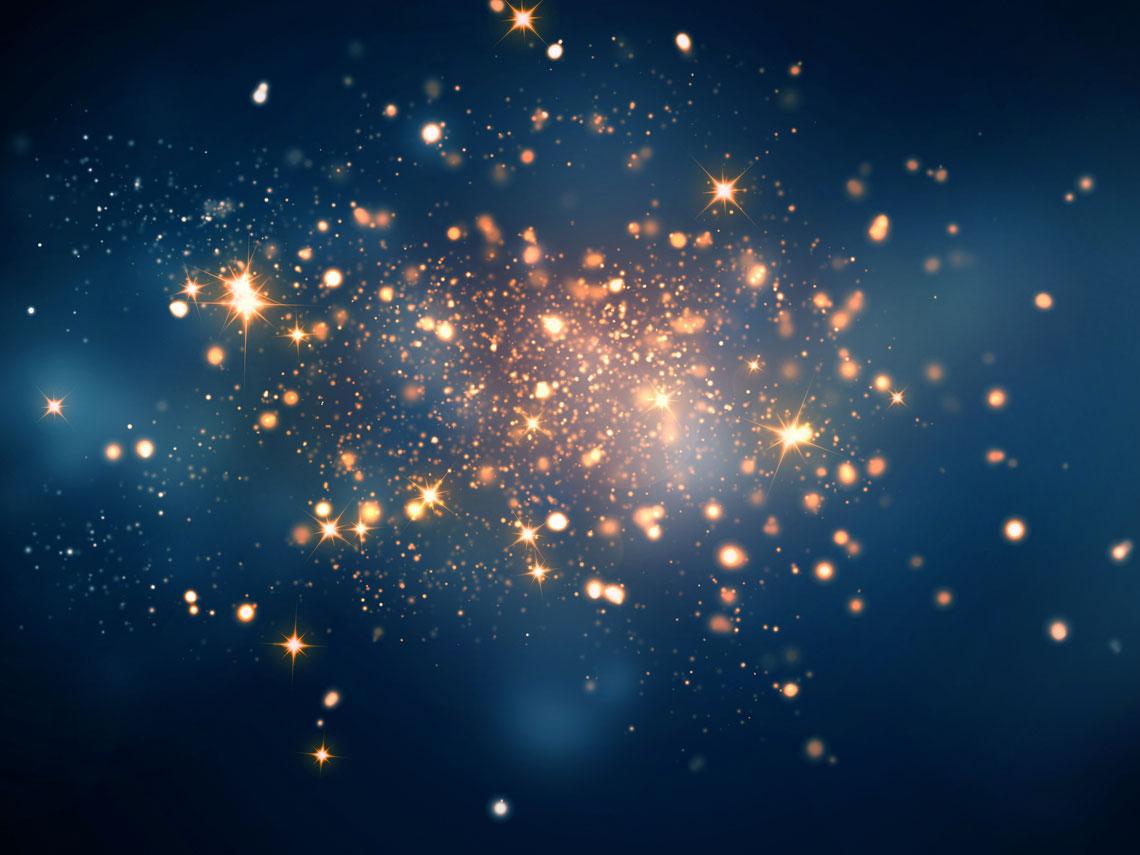 A paper published in PNAS in 2014 revealed that interplanetary dust from comets and asteroids is continually falling to Earth and, when bombarded by the solar wind, it releases oxygen that is available to react with hydrogen to form water molecules and organic compounds in a kind of 'star seed'. 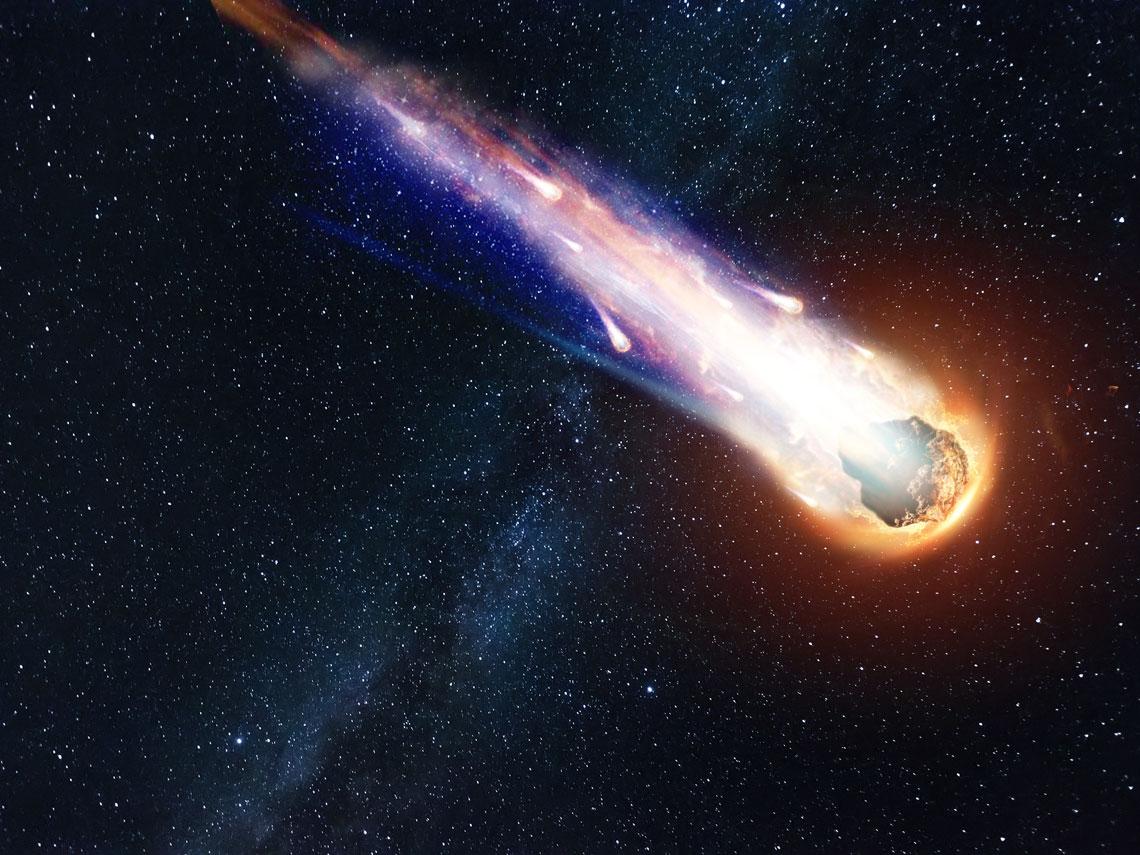 In one of its variants, the theory of panspermia states that the first living molecules would have come to Earth on a comet. Well, in the year 2016 a paper published in Science showed the results of a laboratory experiment in which the conditions in which matter accumulates due to the effects of gravity around a young star, such as our Sun in the early Solar System, had been recreated. In examining this small "laboratory comet", experts later discovered significant traces of ribose or pentosa, a type of simple sugar essential for forming the RNA and DNA of living things. 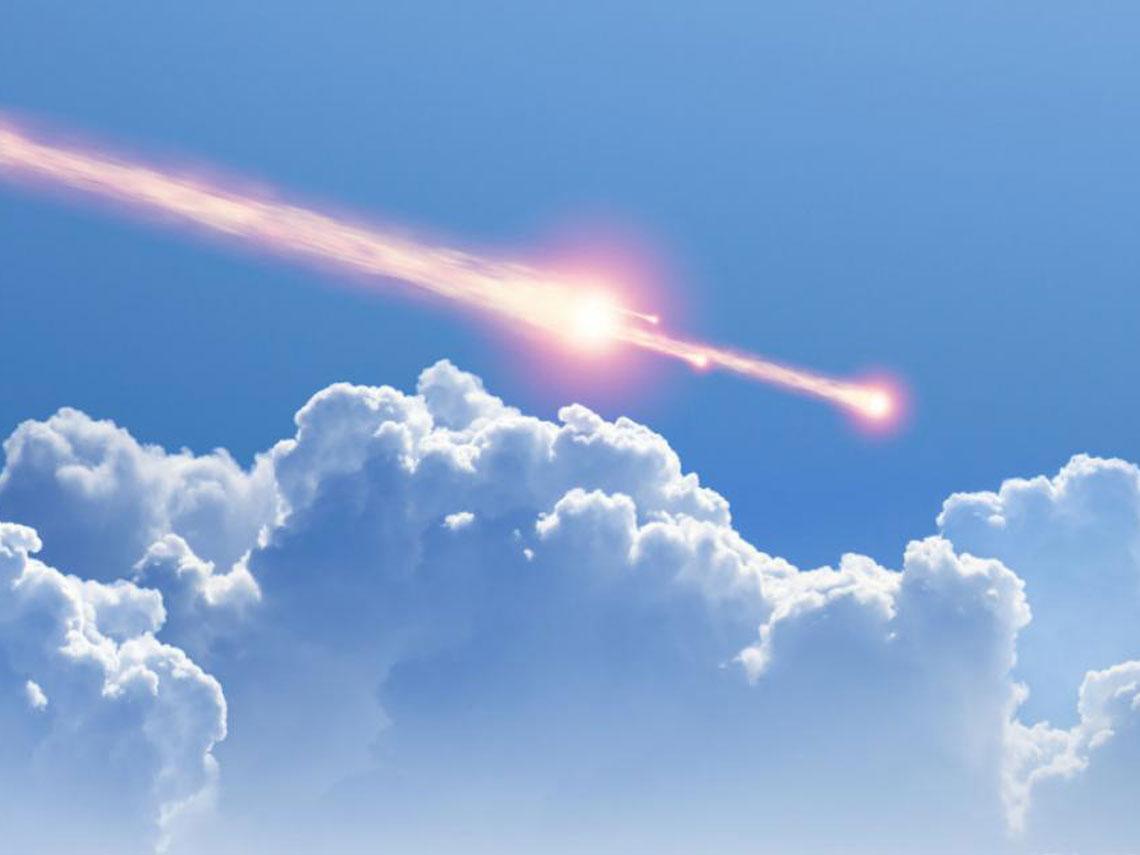 In February 2020, a team of researchers announced the discovery of a protein inside a meteorite. This protein has been named Hemolithine and, if the veracity of this finding is confirmed, we would be talking about the first known extraterrestrial protein. The findings have yet to be subjected to the peer review process, so it is still early to know what we are dealing with and many scientists are sceptical about this discovery. 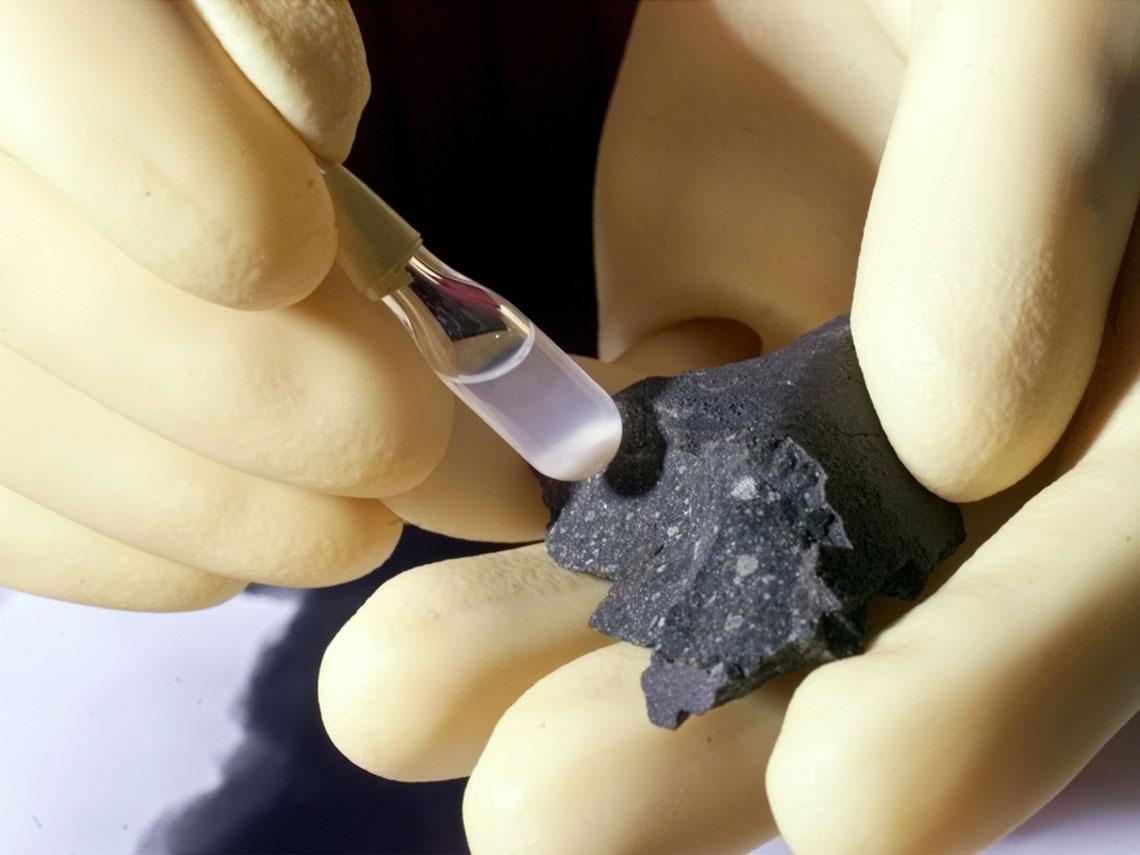 The protein issue is yet to be confirmed, but what we do know for sure is that amino acids can arrive onboard the meteorites. The first were found in one that fell in the Australian town of Murchison in 1969. 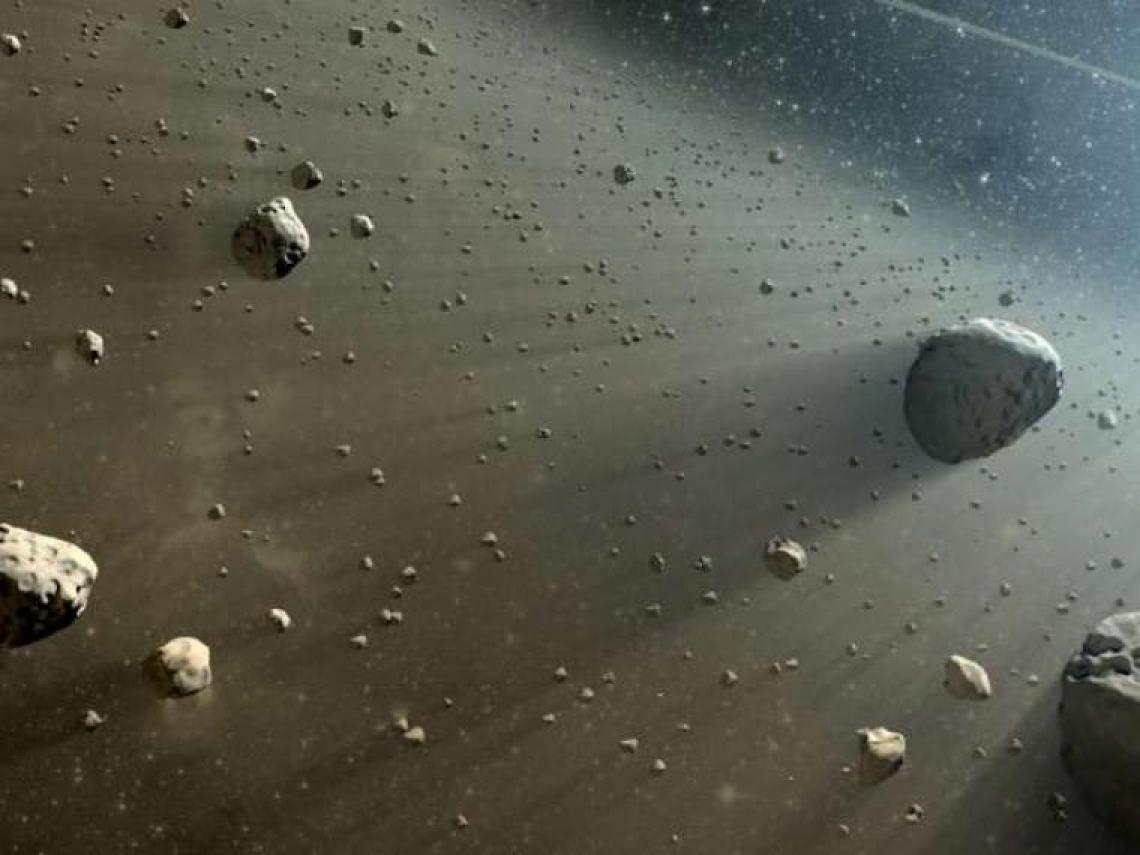 That is what was found by scientists who analyzed the composition of two meteorites that fell in Texas in 1998. In a paper they published in the journal Science Advances in 2018, they further suggested that "precursor molecules of life" may have been common in the stars of the solar system during their formation 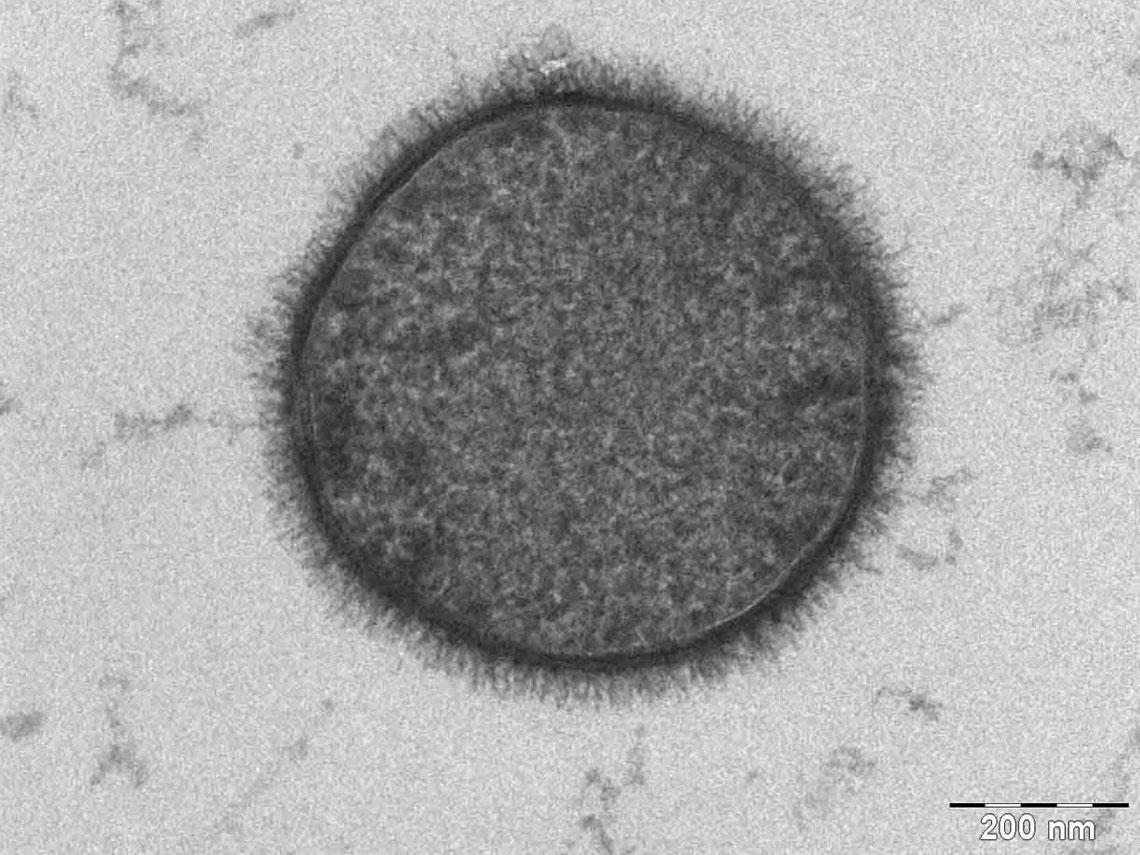 Can it withstand life in space?

Another key point to support the theory of panspermia would be to find out if life is able to withstand the extreme conditions of space travel. Some experiments, originally intended for other applications such as preparing future manned missions to Mars, have served to verify this.

For example, in NASA's Long Duration Exposure Facility mission in the 1990s, spores of Bacillus subtilis were exposed to space for six years and more than 70% survived, which means that they are properly protected.

istockphoto
The fake news of panspermia

We must be careful, because there is a lot of false evidence circulating to support the theory of panspermia based on no scientific evidence. One of the most notorious fake news that made its rounds happened in 2012, when a scientist announced that he had found diatoms in an alleged fallen meteorite in Sri Lanka. The work, of dubious rigour, was not published in any specialized magazine but in the author's personal website, Journal of Cosmology, and it imitated a common scientific magazine. 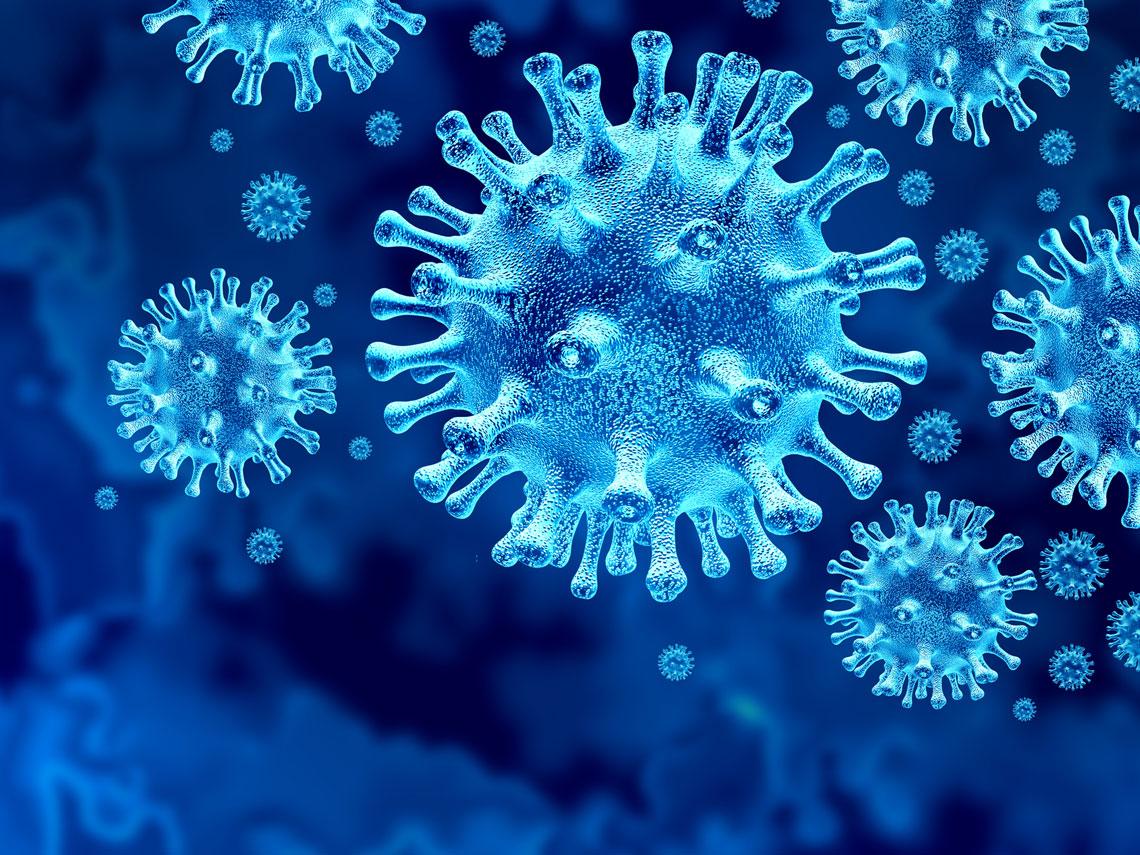 The coronavirus came from space?

Among the many wild conspiracy theories about the origin of the new coronavirus SARS-CoV-2 there is also room for panspermia and its author is the same who published the false study about diatoms and meteorites: Chandra Wickramasinghe claims that the virus came on a comet that would have fallen as a fireball to China in October 2019.