Last year was the second warmest recorded, with average annual temperature having risen by 1.1℃ compared to the pre-industrial era. Currently, we will fall short of the objectives of the Paris Agreement—temperatures will likely rise above the 2℃ limit set for this century. Globally, the previous decade witnessed abnormally high temperatures and with them, we are seeing the melting of glaciers and sea ice, rises in sea level, warming of oceans and their acidification. Extreme weather events such as cyclones, hurricanes, and heatwaves, are occurring more frequently.

Climate change is already part of our reality. Slowing down the pace of this phenomenon is possible through radical measures, including rebuilding a world based on principles of sustainability, renewable energy, and other green measures. 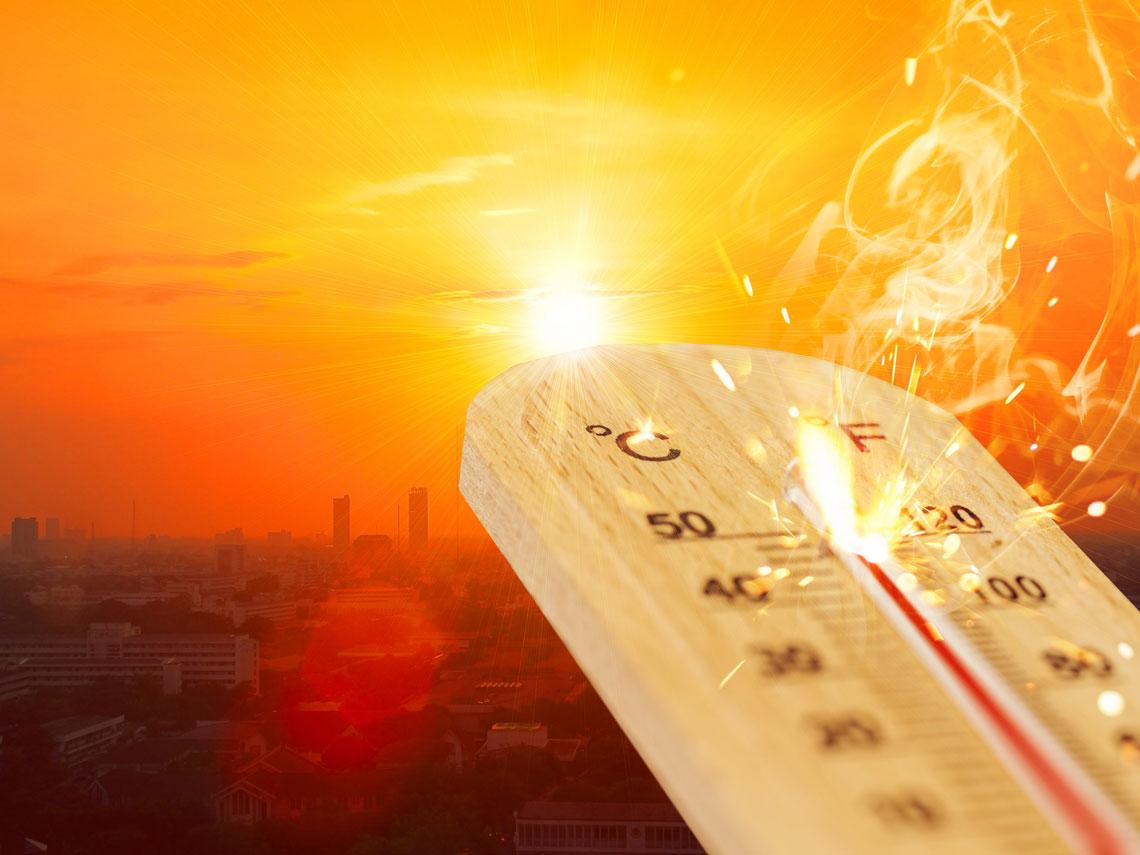 Rising temperatures have a negative effect on human beings. This is reflected in the boost in healthcare spending. For instance, a heatwave in Japan resulted in one hundred fatalities and 18,000 hospital admissions. 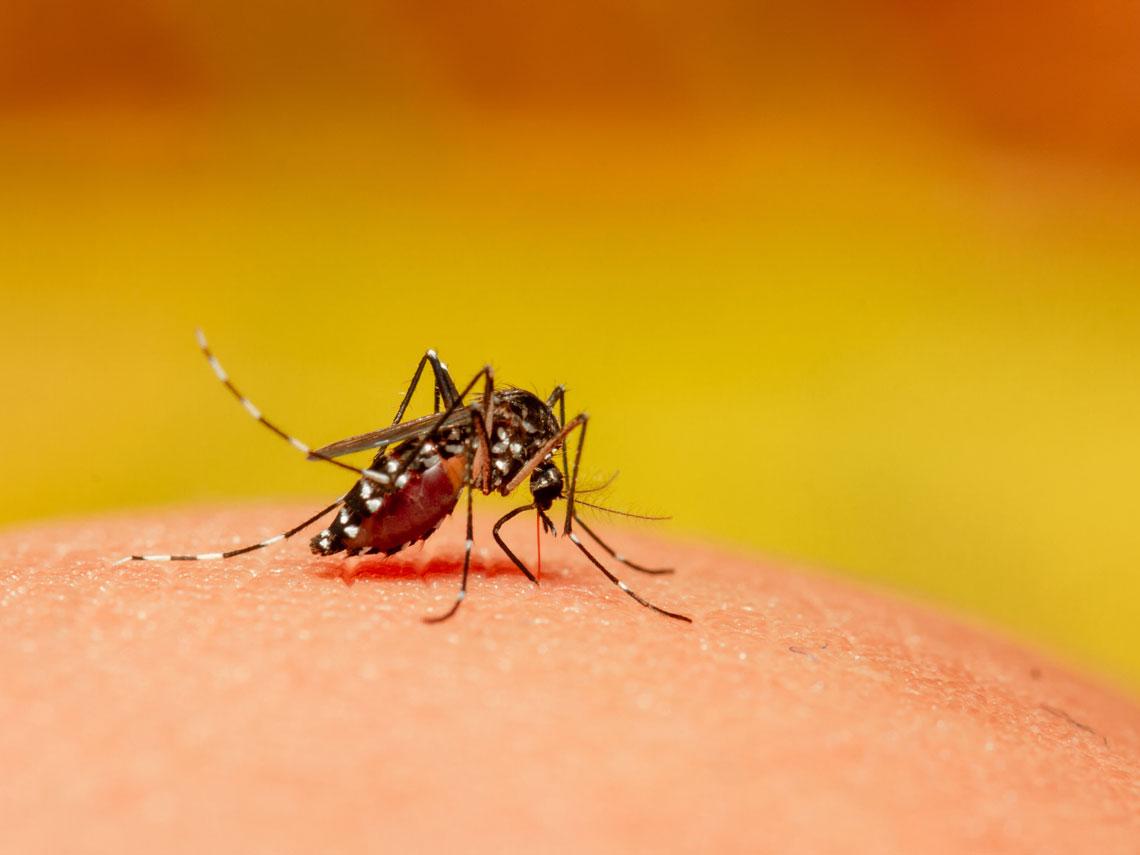 Infections that were restricted to tropical or subtropical areas are expanding north as temperatures go up. Dengue fever is one example of a disease whose incidence has expanded lately, with the risk of infection now faced by half the world population. 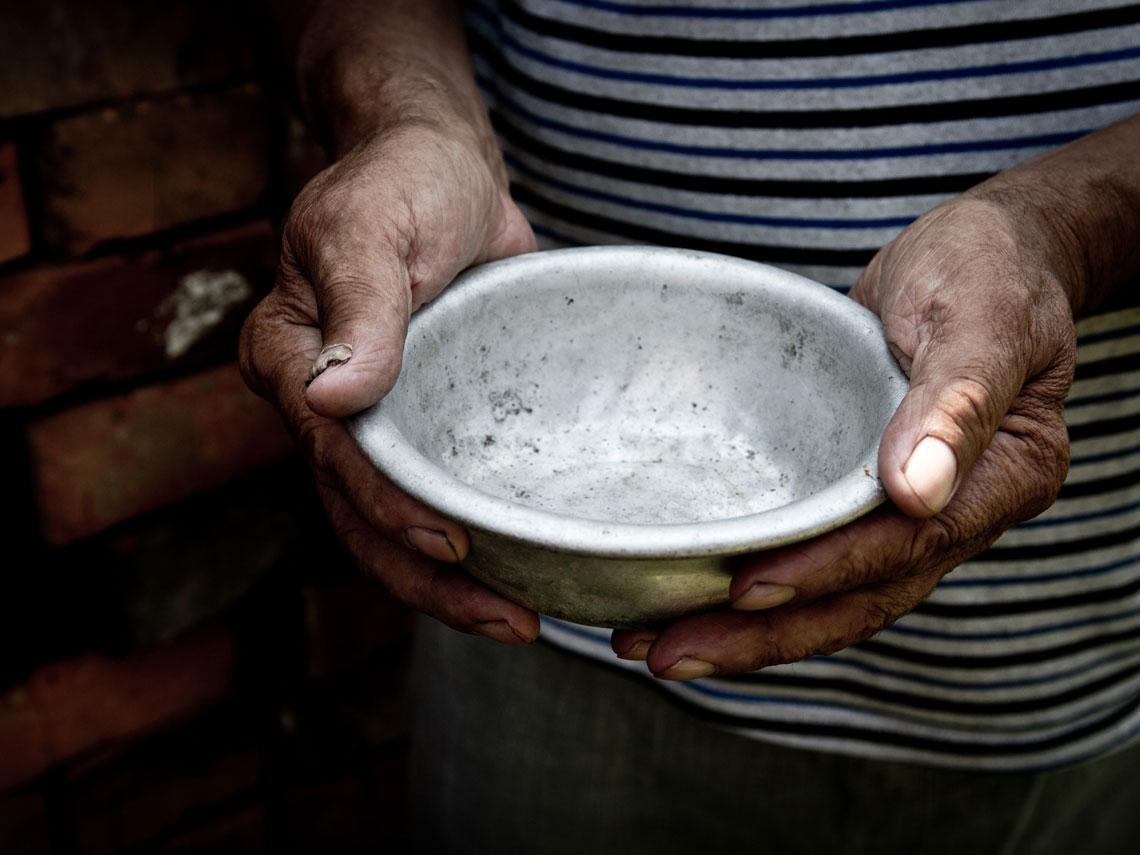 Extreme weather events and droughts strain food production efforts in numerous regions of the world. In 2018, 33 nations were at risk of suffering from food shortages. Of course, climate alone is not always responsible—political instability and social discord had a part to play. But in 12 of these countries, the fault lay with a volatile climate. 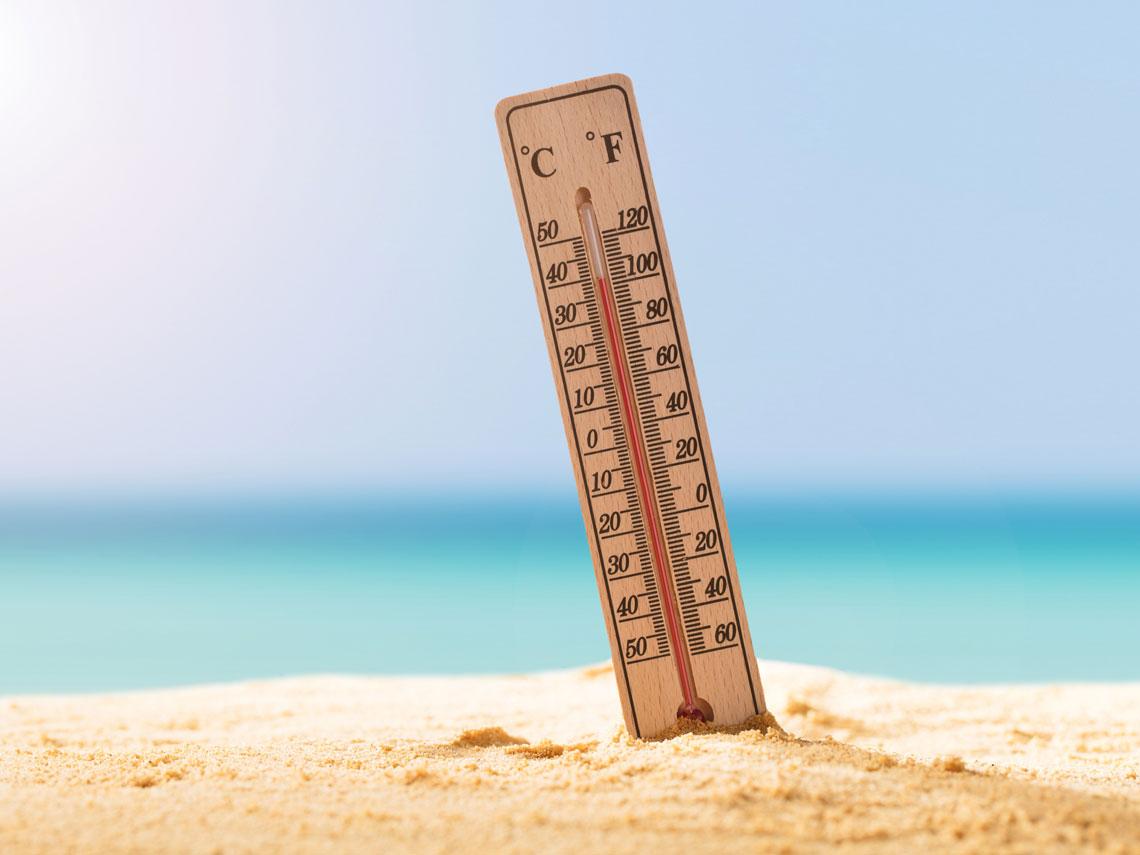 Last year, ocean temperatures hit a new high. In the past 25 years, the oceans have absorbed a quantity of heat equal to that from 3.6 billion explosions of the kind that occurred in Hiroshima. This warming also leads to the rise in sea levels, changing of ocean currents, and possibly, even the path of storms. 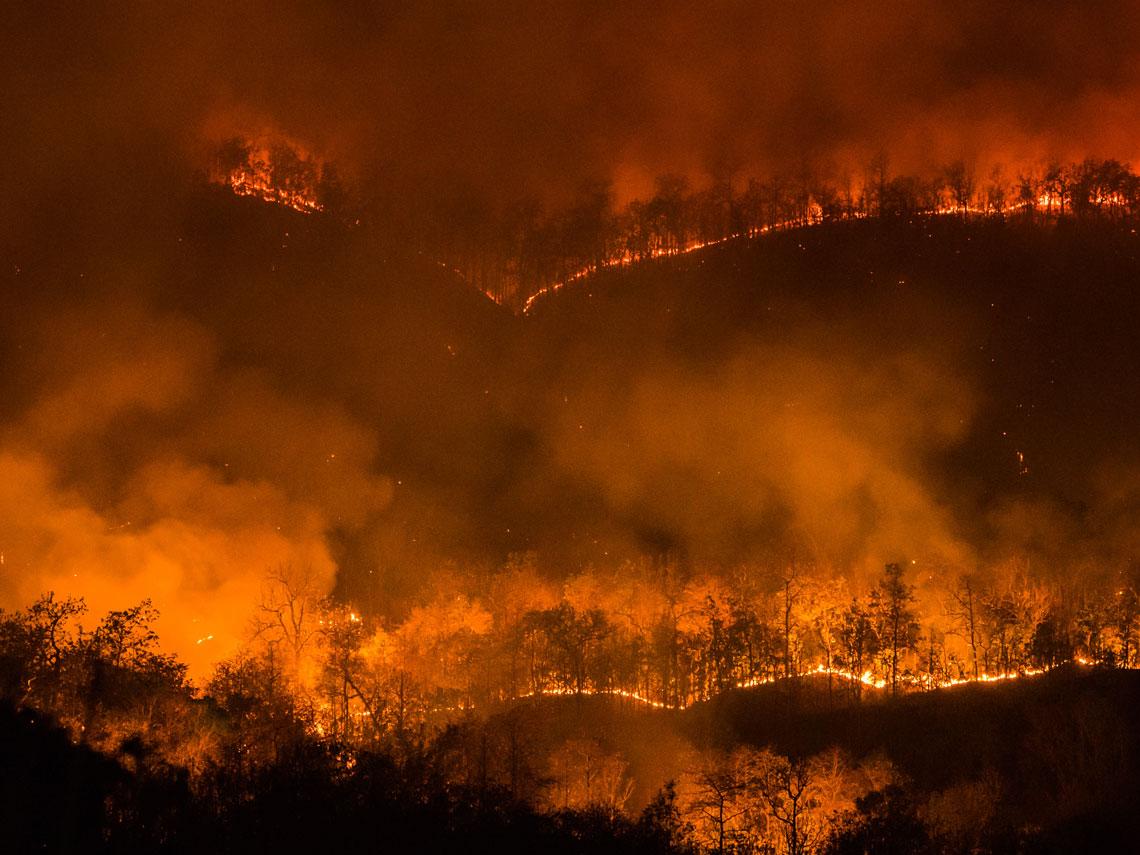 In 2019, the fire season ravaged several places worldwide, including the Amazon, Siberia, Australia, and even in the Arctic, which admittedly, is quite unusual. Besides the destruction of entire ecosystems, the fires ruined the livelihood and possessions of people, and also led to fatalities. 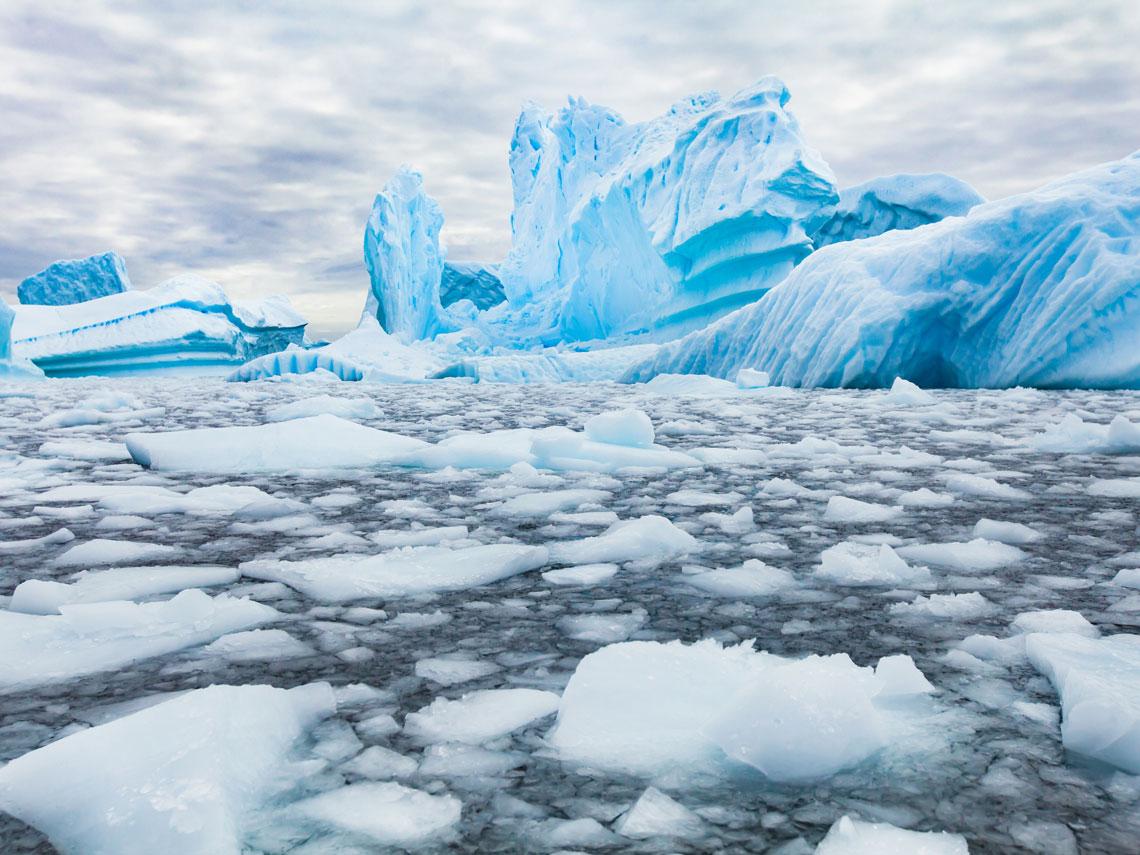 In both the Arctic and Antarctica, the loss of sea ice has increased. Surface ice levels in the North Pole usually fall to their lowest in September, but last year witnessed the third-lowest numbers on record. Between the years of 2002 and 2016, Greenland has shed around 260 gigatons of ice every year. Since 2016, sea ice levels have remained low in Antarctica. 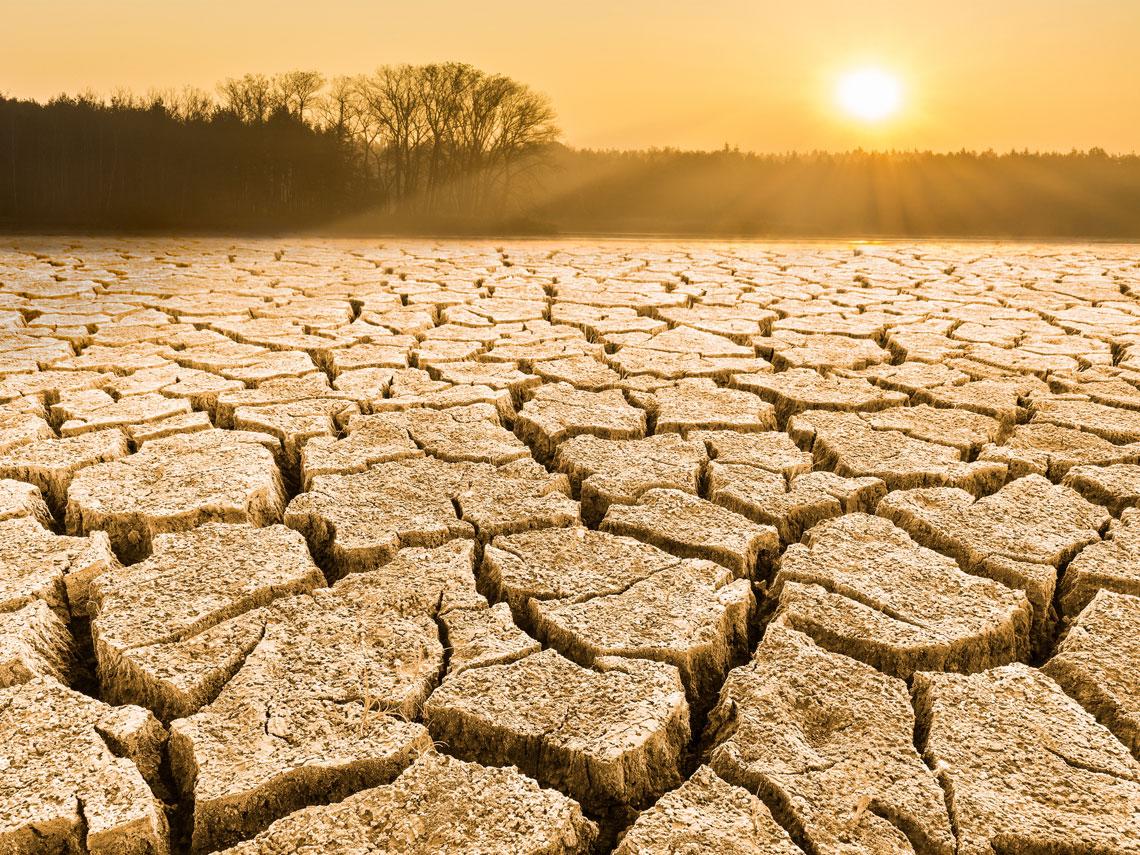 Parts of Southeast Asia and Australia were deeply affected by drought. The latter went through the driest period on record, partially due to an intense positive phase of the Indian Ocean dipole. Other parts of the world such as Central America, and parts of Africa and South America experience lower-than-normal precipitation. 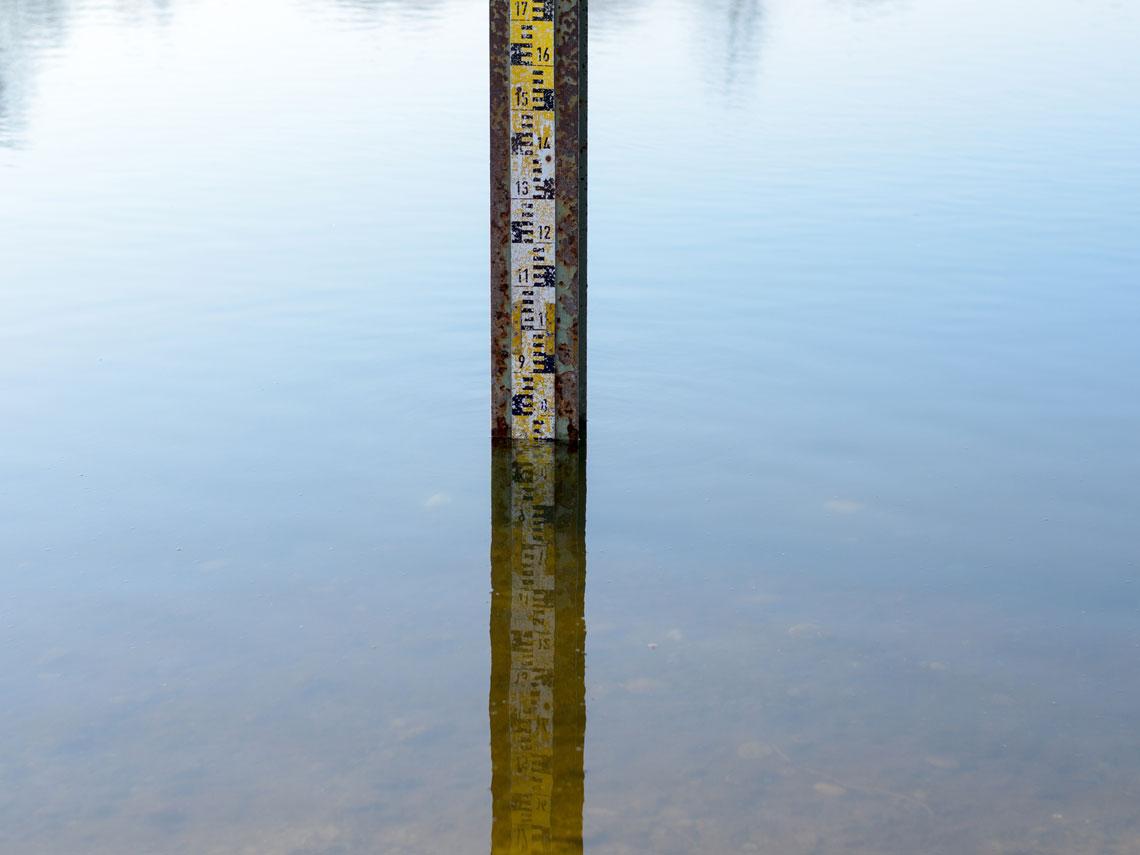 Since the first recorded sea-level measurement by satellite altimetry in 1993, sea ​​levels have been rising due to melting polar ice caps. Last year witnessed the highest global mean sea level. 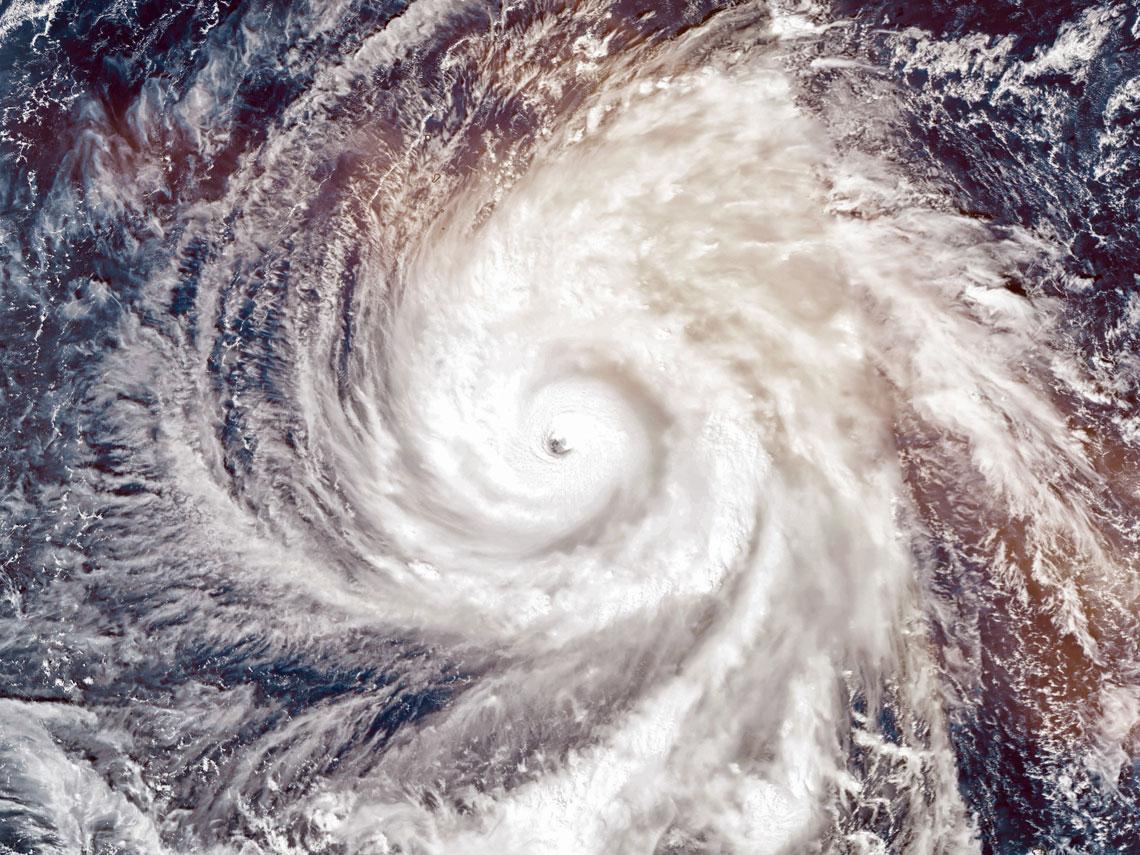 Tropical cyclone activity was considerable in 2019, with 72 tropical cyclones wrecking parts of the northern hemisphere. The 2018-2019 season was also above average, with 27 cyclones. 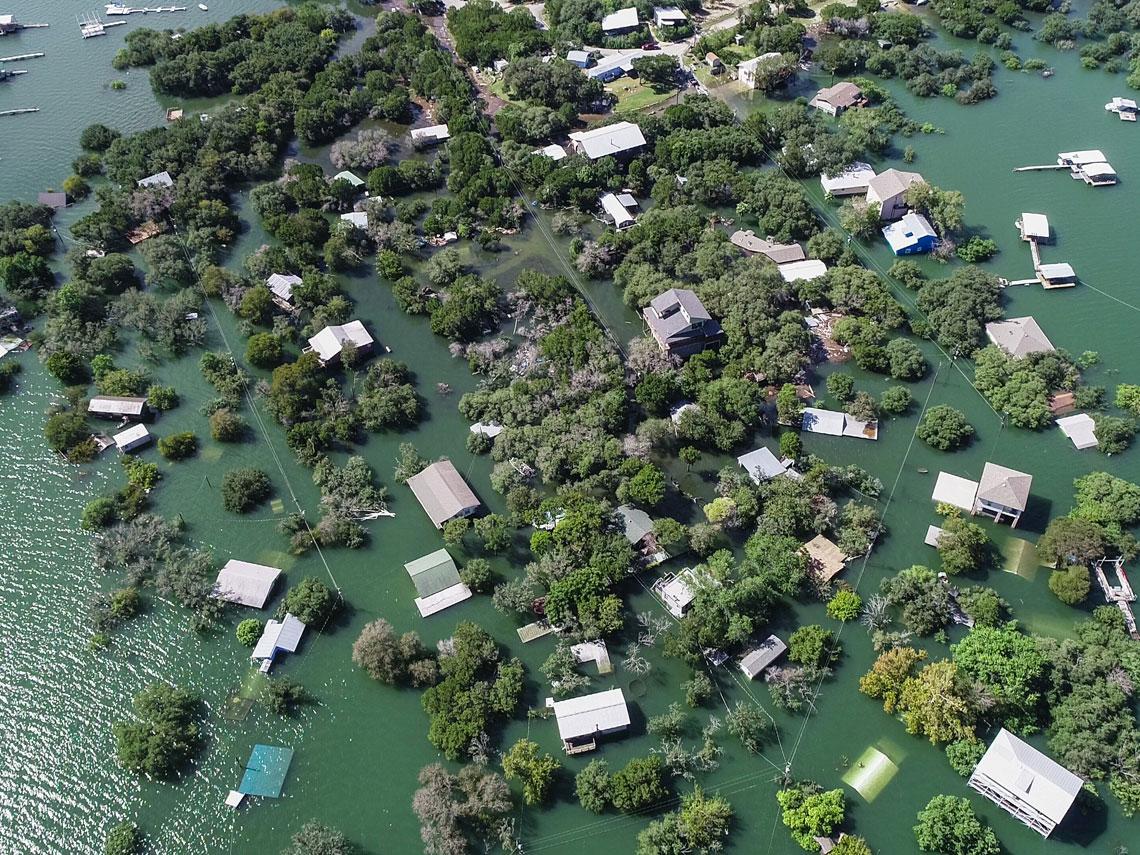 Spain wasn’t alone in experiencing some of the worst floods in recent history last year. India, Nepal, Bangladesh, and Myanmar suffered more than 2,200 lost lives. Economic losses, worth an estimated 2,500 million dollars, were also experienced in Argentina and Uruguay. 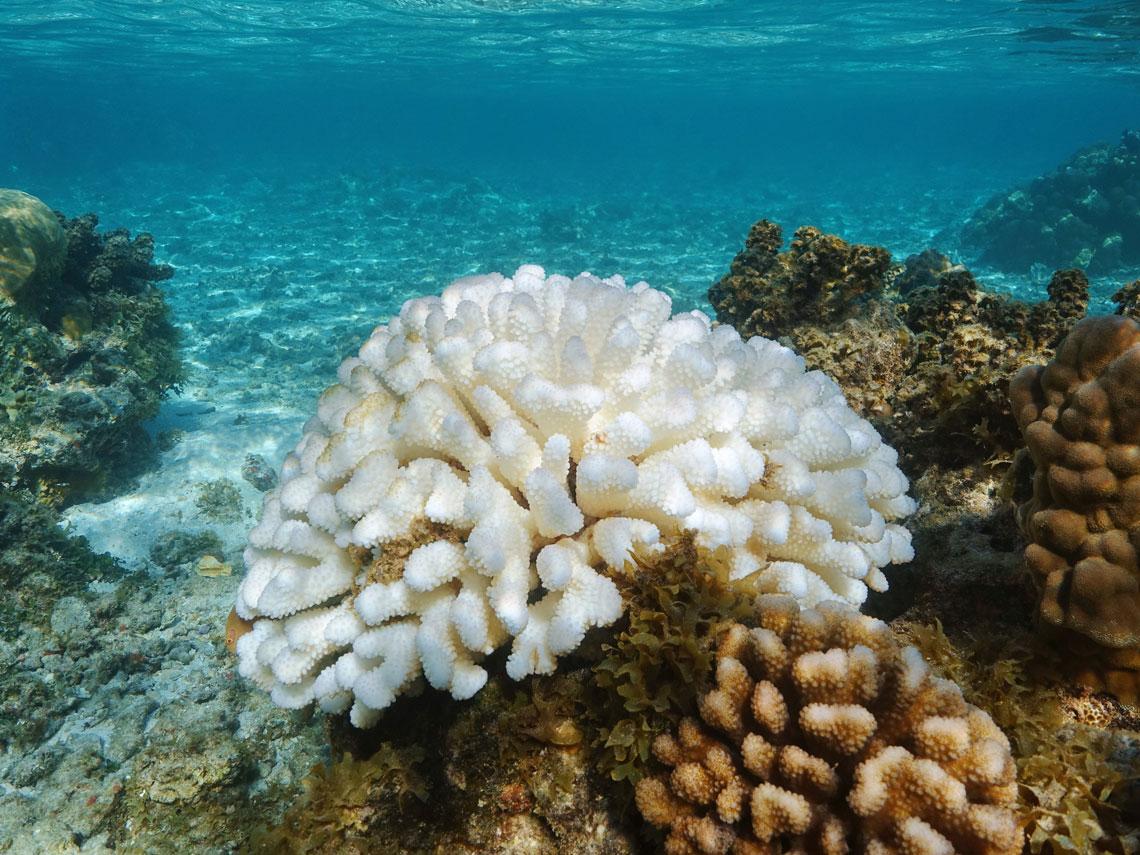 Carbon dioxide emissions dissolve in seawater forming carbonic acid that leads to the discolouration of corals, called ocean acidification. The lower pH affects the calcification and reproductive ability, and growth of marine organisms like mussels, crustaceans, and corals. 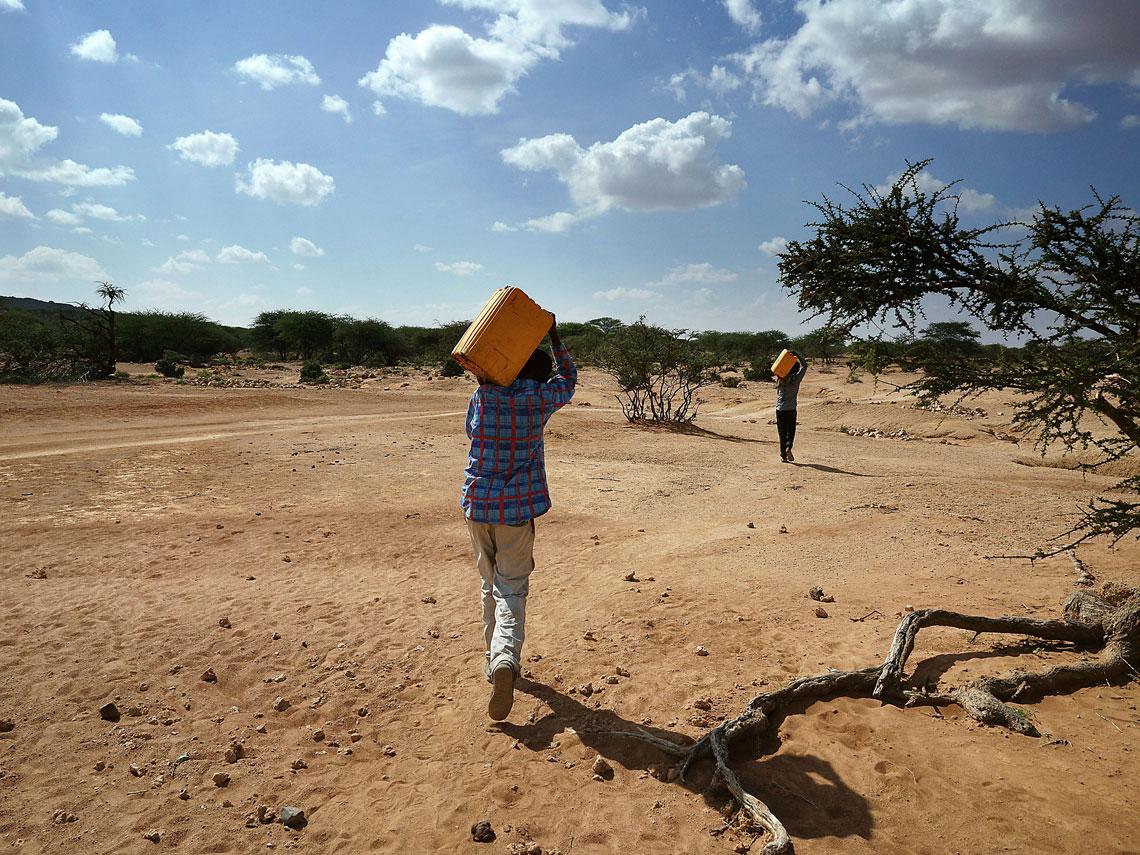 Extreme climatic events are leading to large scale migrations as people are driven away from their homes due to floods, droughts, and storms. Presently, climate change is responsible for more migrations than economic or political factors, stated a 2019 study published in the Global and Planetary Change magazine.