If you are planning a trip abroad it is good to know what countries pose the greatest risk.

The company International SOS has produced an interactive map that divides risk levels into four categories: extreme, high, medium and low of the countries of the world, thus distinguishing the most dangerous countries in the world.

Thanks to the ease with which we travel today, the world has never been smaller. However, no matter where we travel to, there are always risks. In the 11th edition of this ranking, International SOS predicts the most dangerous places to travel in 2020, as well as the most important problems that travelers will face this year.

Additionally, according to a survey conducted by Business Resilience Trend Watch, which targeted more than 1,300 professionals in 214 countries, 47% of business travel planners anticipate that risks will increase in 2020 due to increased security threats, natural disasters, civil unrest and geopolitical disturbances.

This last point seems to be crucial in determining the most dangerous place on the planet. "We have seen it especially in Hong Kong, in other low-risk countries like Chile and in some higher-risk countries like Bolivia, Ecuador and Lebanon,” explains Matthew Bradley, regional security director of International SOS.

They include terrorism, insurgency, political unrest and war, social unrest (including sectarian, community and ethnic violence), as well as violence and petty crimes. Other factors to be taken into account would be: labour relations, the effectiveness of security and emergency services, transport infrastructure and susceptibility to natural disasters.

Amongst the worst threats of natural disasters are hurricanes and forest fires in the United States, floods in parts of Europe and earthquakes in places like Turkey or Japan.

The Nordic nations were grouped into the category of 'negligible danger', along with Switzerland, Greenland and Slovenia. The United States, Australia, New Zealand, Canada and most of Europe were rated with a "low" level of risk, in addition to Argentina, Japan, China and Namibia. 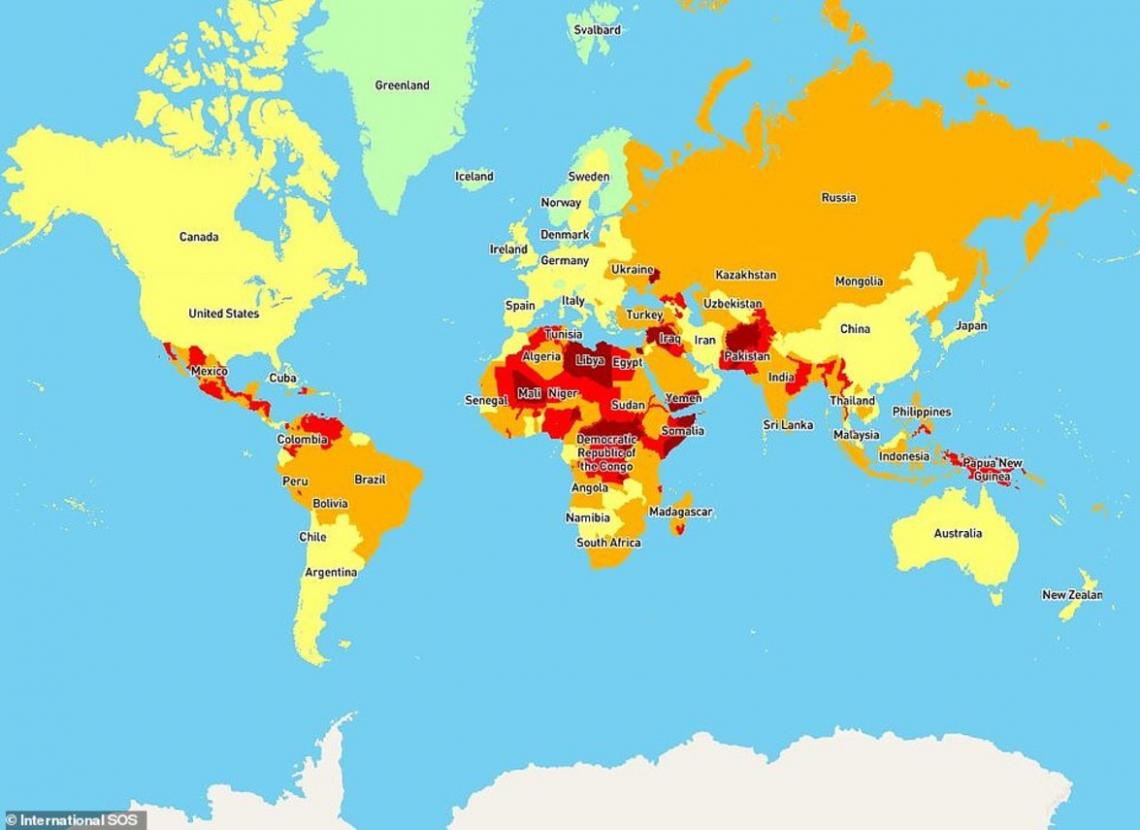 Since the fall of Gaddafi, the country has been in crisis. In recent months there has been a significant build-up of militarised forces in western Libya. Inter-militia fighting has regularly resulted in the suspension or temporary closure of airports, roads and border crossings. All airports in Libya are vulnerable to attack. This is why it is one of the most dangerous countries to travel to. 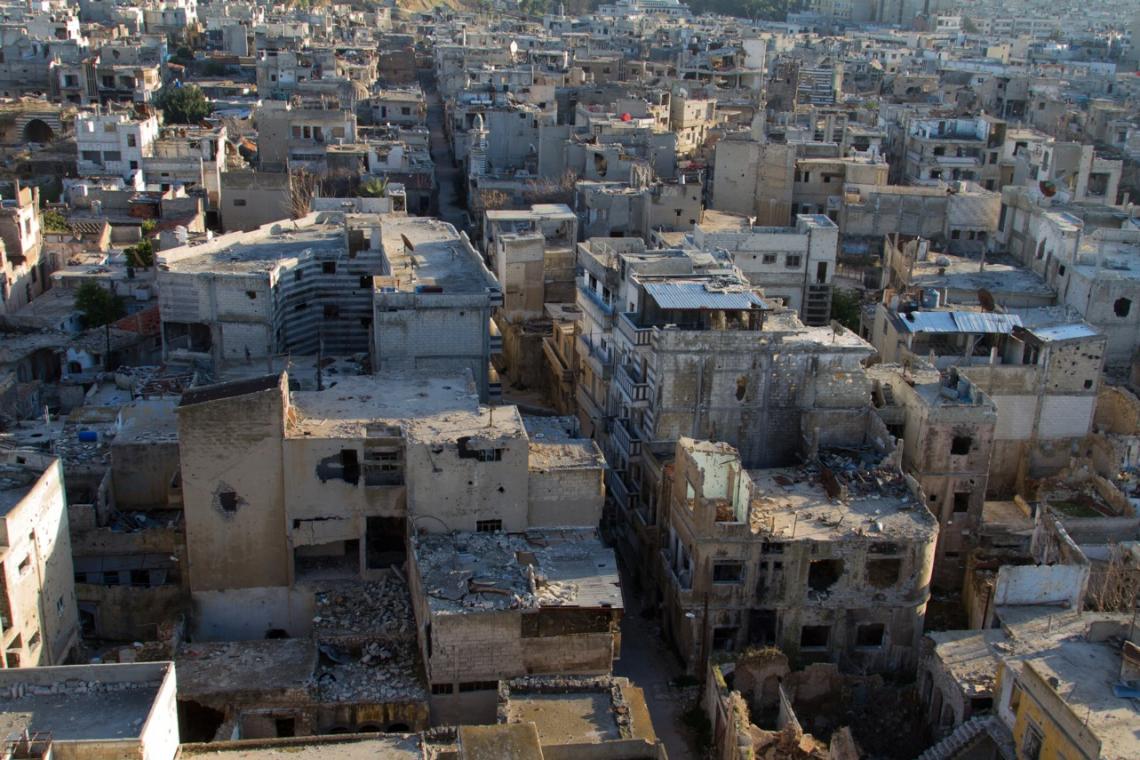 By 2020, the most dangerous and extreme-risk countries are mainly in Africa and the Middle East, including places like Libya and Syria. 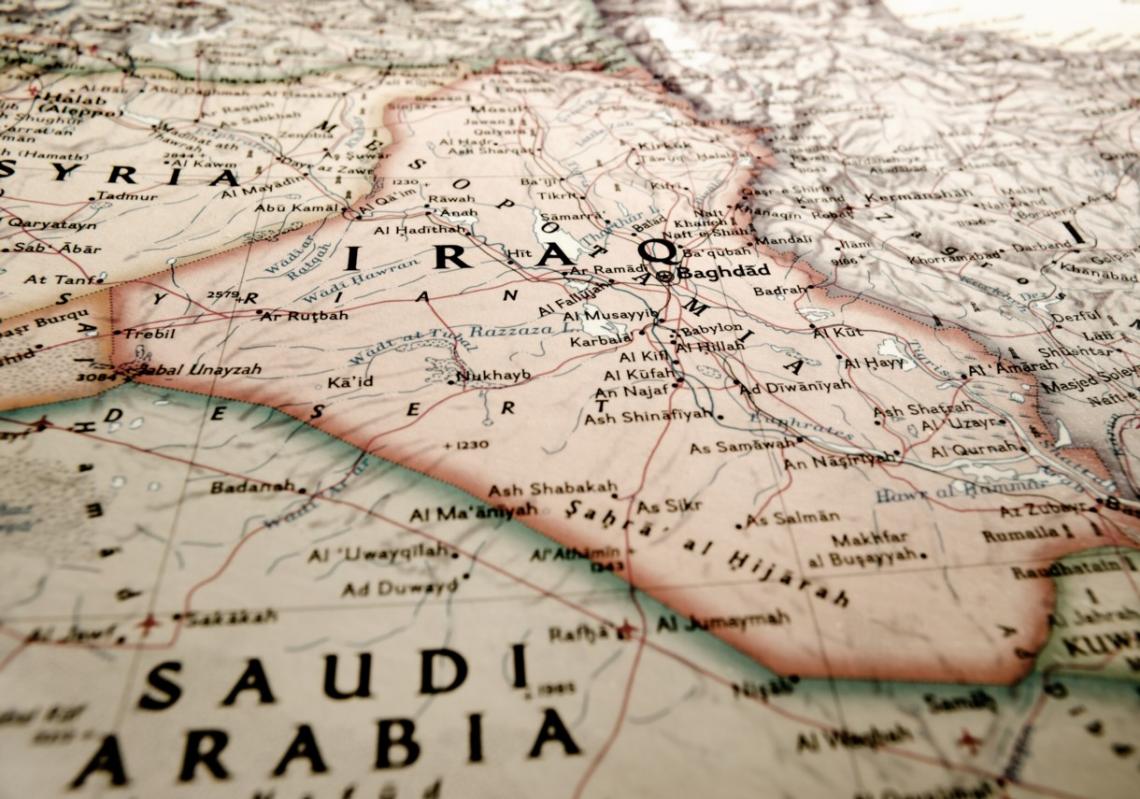 Recent tensions between the United States and Iran following the missile attack that took the life of Iranian General Qasem Soleimani have generated concern for travelers in Iraq and Israel, fearing that Westerners may be attacked if they travel to this country. In the same way, Iraq presents little medical and travel security for tourists. 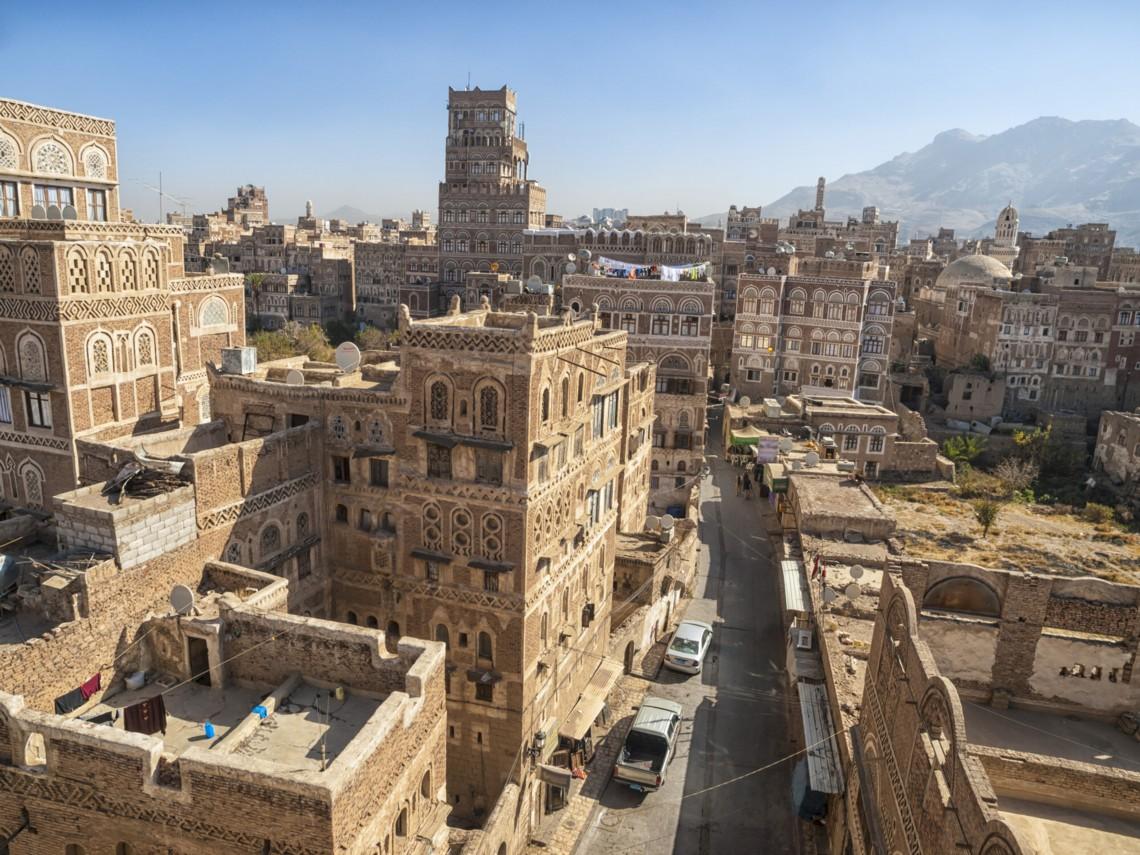 According to the report, Yemen is also at "extreme" risk due to ongoing conflicts. When it comes to travel, medical risk is also an important factor and International SOS has analysed and qualified countries and regions, assessing the availability of medical care, the threat of infectious diseases and other variables. The countries of the Middle East are not particularly prominent on this point.

Libya, the Central African Republic, Niger, Guinea and Eritrea are considered unsafe when it comes to medical security, along with Afghanistan, Yemen, Somalia, Sierra Leone and Haiti. SOS International says: “Government control and law and order may be minimal or non-existent in large areas. Serious threat of violent attacks by armed groups against travelers. Government and transportation services are barely functional. Large parts of the country are inaccessible to foreigners,”. Additionally, all areas of Somalia are suffering from food shortages and a great threat of abduction. Terrorist attacks can be indiscriminate, even in crowded public places. 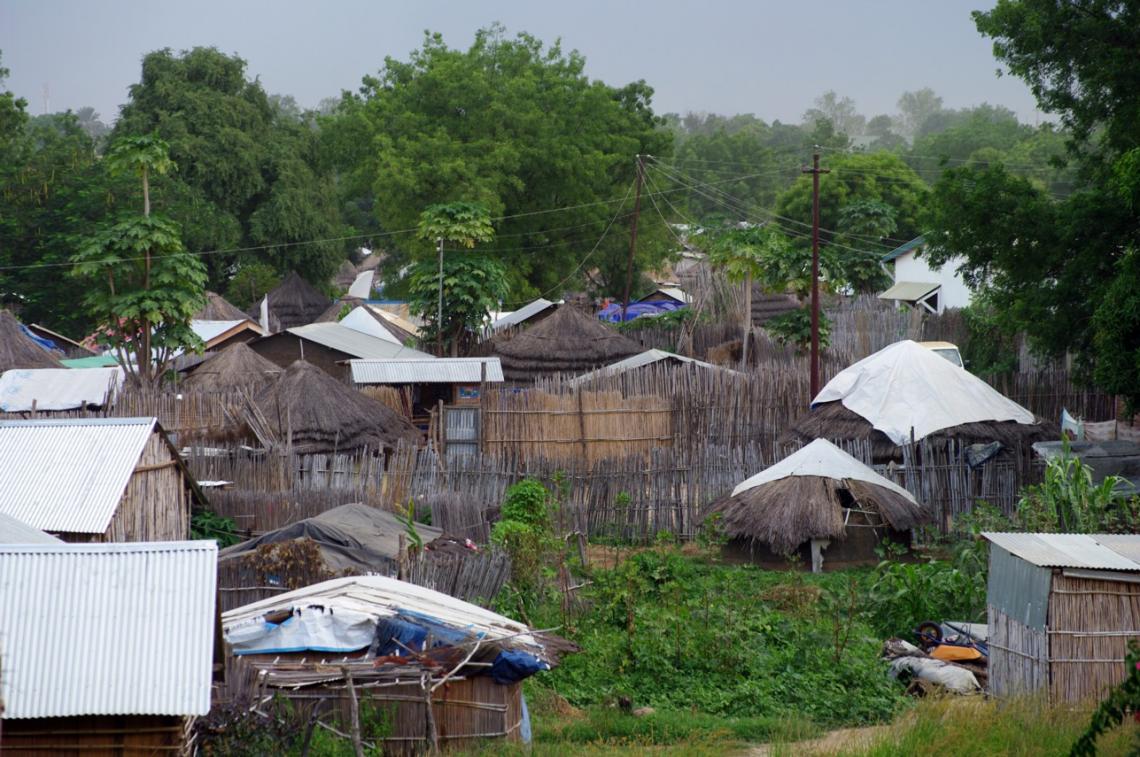 Countries with a high medical risk of travel have almost non-existent or overloaded health services. International SOS continues: "There may be little or no primary care, emergency care, or dental services. Quality prescription medications are often not available. Food and water-borne infections are common. Potentially life-threatening infectious diseases such as malaria and cholera can present themselves as persistent and large-scale outbreaks”. 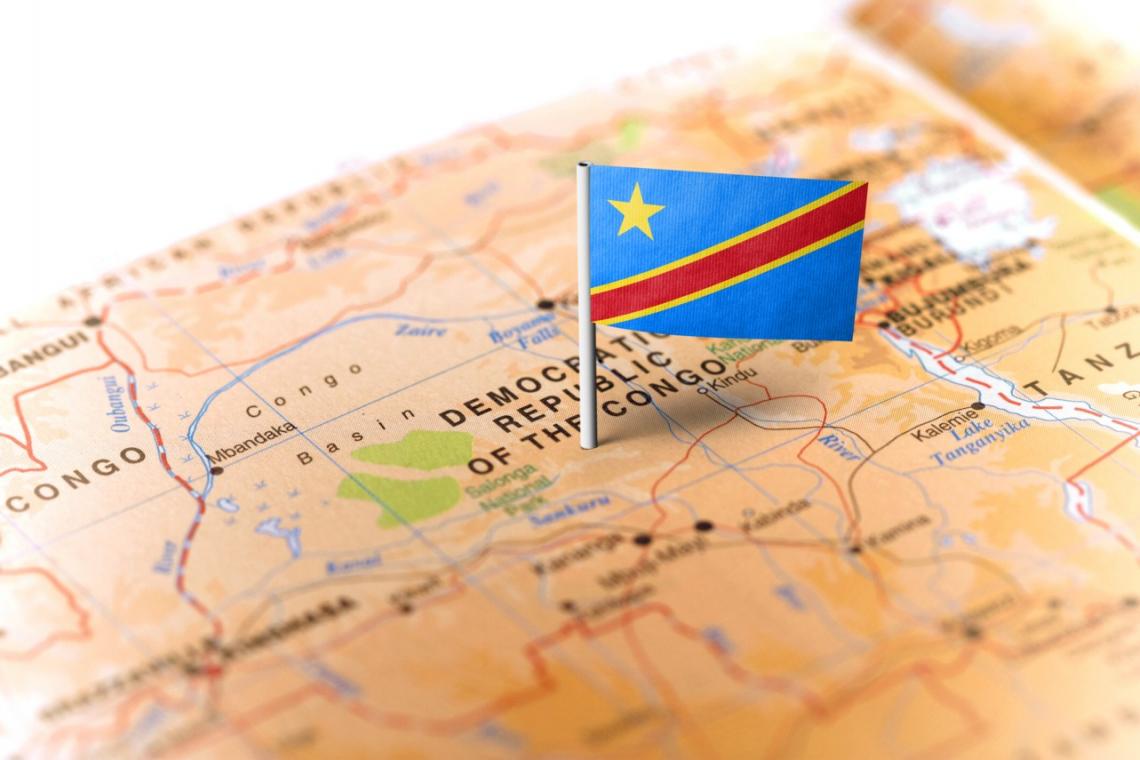 Democratic Republic of the Congo

The Democratic Republic of the Congo is considered to be a country of extreme risk for travel, particularly in terms of security. 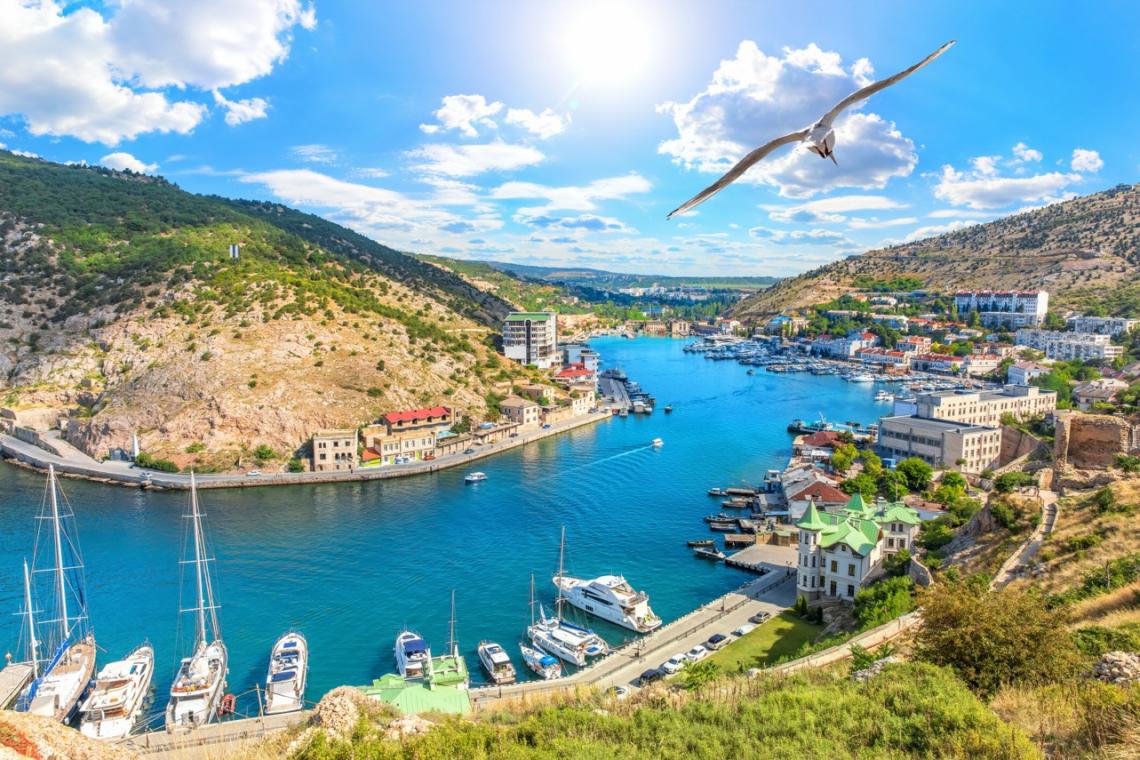 Most of the country is classified as medium risk, but areas of Donetsk Oblast, Lugansk Oblast and Crimean regions, are the most conflictual due to the continuing clashes between the Ukrainian armed forces and the Russian-backed armed separatists. It is considered a high-risk trip, including some popular tourist destinations in the region.Certain parts of the country are even inaccessible or forbidden to travellers. 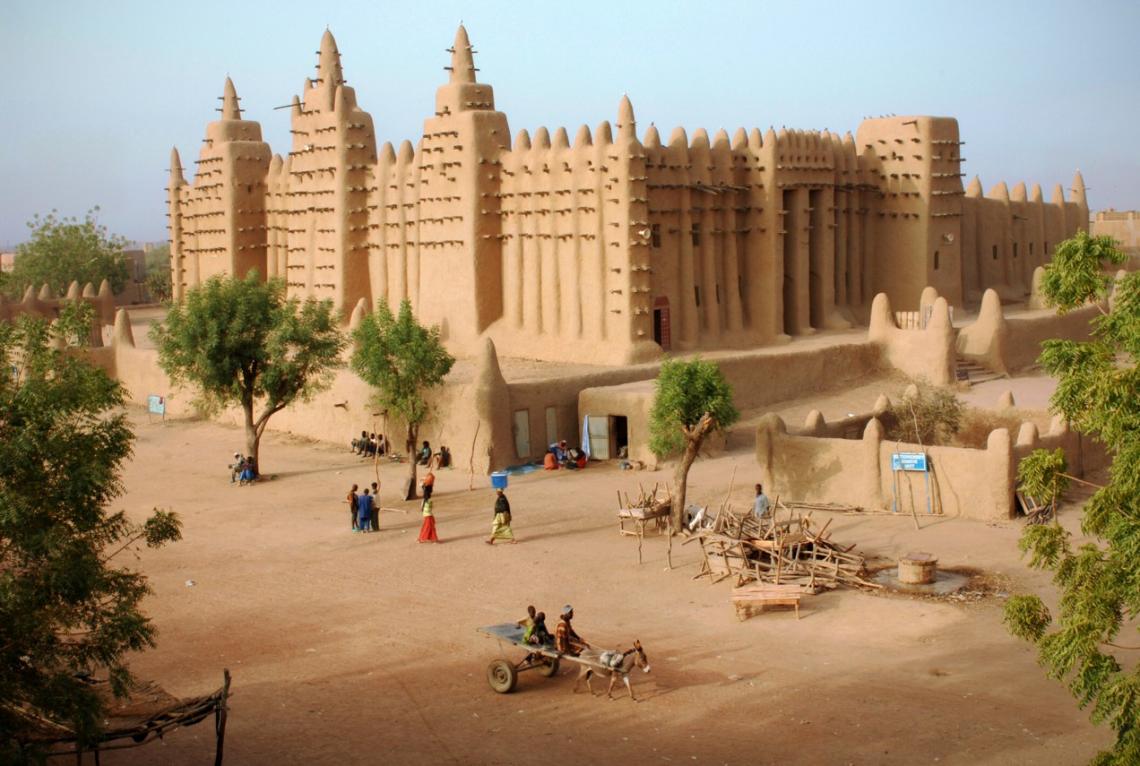 Let us remember that the map is drawn up according to three parameters: road risk, general safety and health considerations. In this case, Mali, in West Africa, is considered a high-risk country for travellers. This African country has been in a state of official emergency since November 2015 and has been extended until October 2020, making it very likely that terrorists will attempt to carry out attacks in this country, including the capital, Bamako. 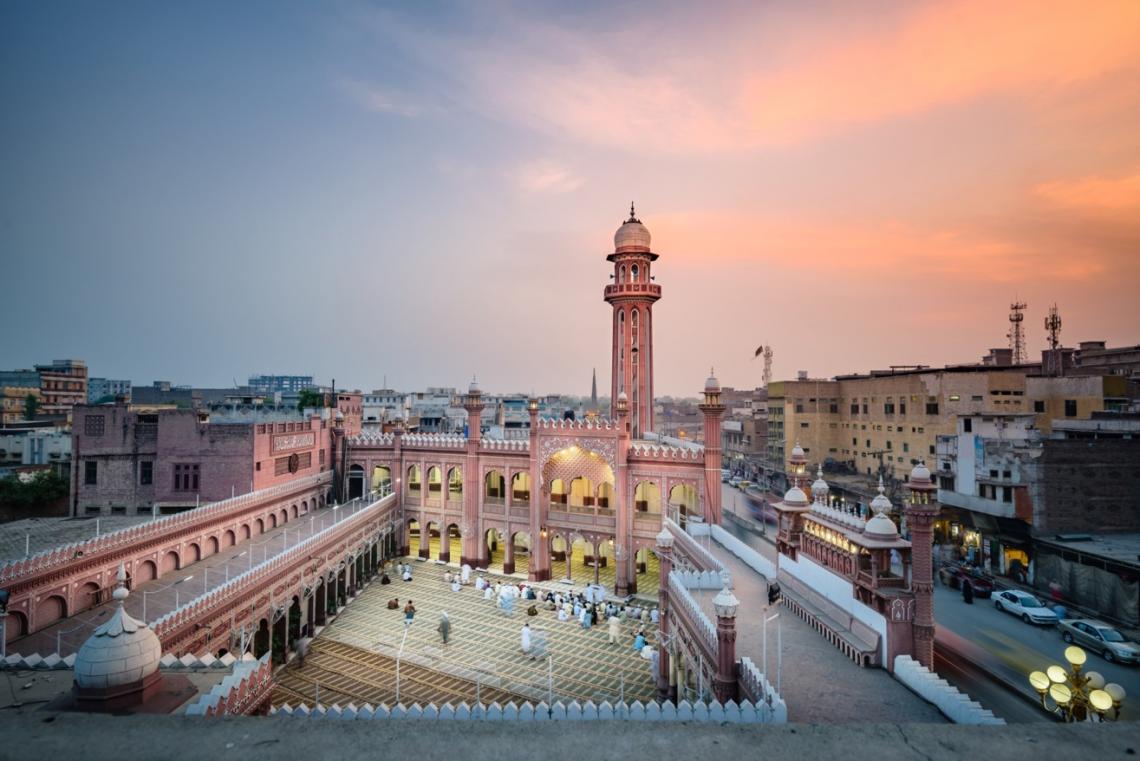 Pakistan closed its airspace in early 2018 amid tensions with India and dozens of flights were cancelled at the last minute. Most Western European countries, however, are considered safe to travel when it comes to medical, safety and road risks. 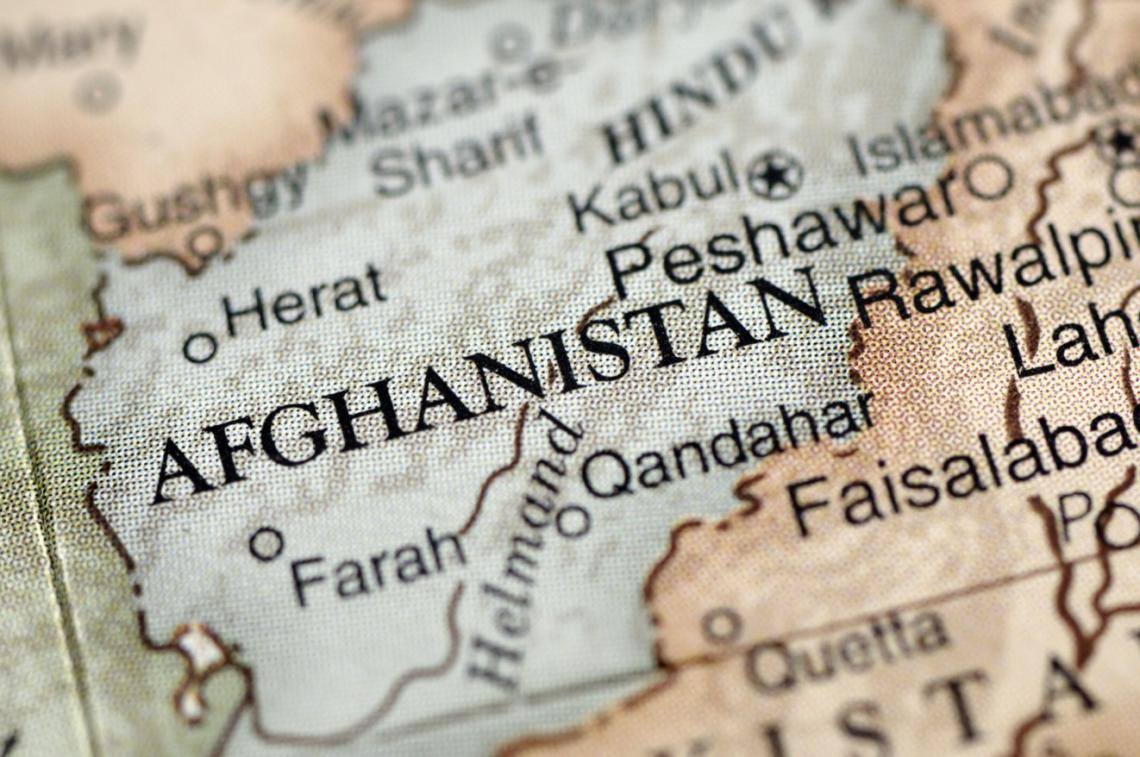 As we are seeing, the most risky travel destinations include Ukraine, Iraq and Afghanistan. Haiti, Niger, Libya and many West African nations fall into the 'very high' risk category for travel medical risks, as do North Korea and Afghanistan. Most European countries are considered to have a low to medium medical risk. 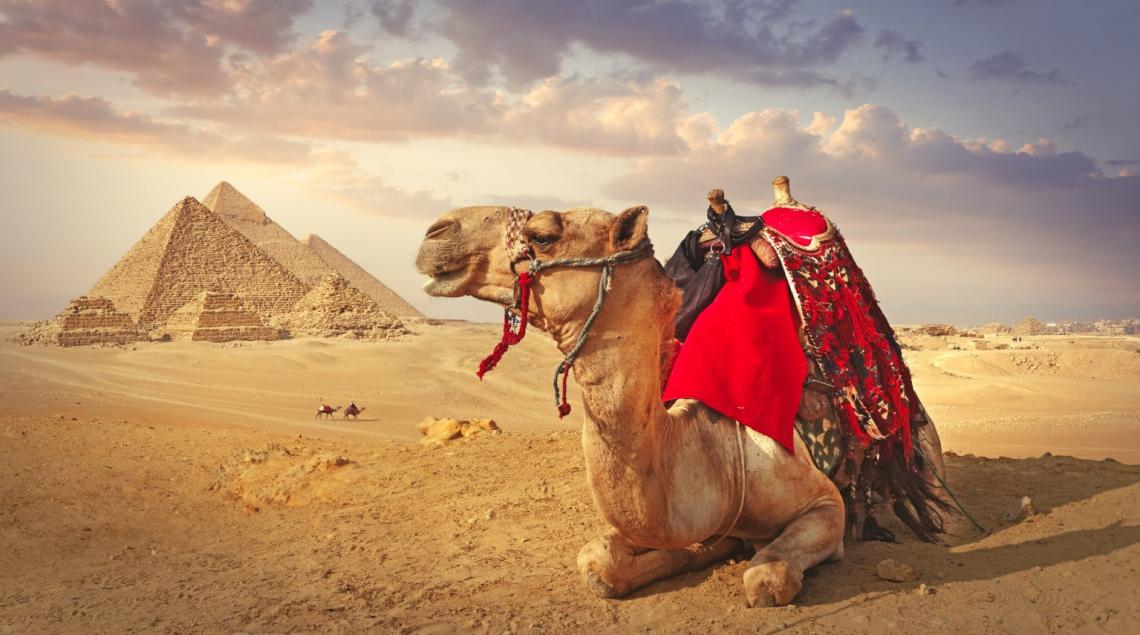 Thus, the most dangerous and extreme-risk countries are found mainly in Africa and the Middle East, including parts of Egypt, which possesses a mixture of qualifications. "There are certain regions within each country that may be more at risk or more dangerous than others,” Erika Weisbrod stated, director of security solutions at International SOS. "Therefore, understanding where you are going in a country is important rather than ruling out trips to a country altogether.''

Life before the Internet