Beginning as a small city in the 8th century BC, the Roman Empire became a republic in the 6th century BC. Over time, it came to control all of the Italian peninsula. While community leaders were known as patricians, the rest of the population were regarded as commoners.

Ancient Rome made many technological advancements. While some were abandoned, others were retained or made a reappearance in the 19th and 20th centuries. Many modern comforts owe some element of their existence to Roman inventions. For instance, Roman bridges set the precedent for cities around the world. Till date, hundreds of Roman bridges made of stone and concrete still stand today. Long after ancient Rome’s collapse, their inventions feature in modern human life. 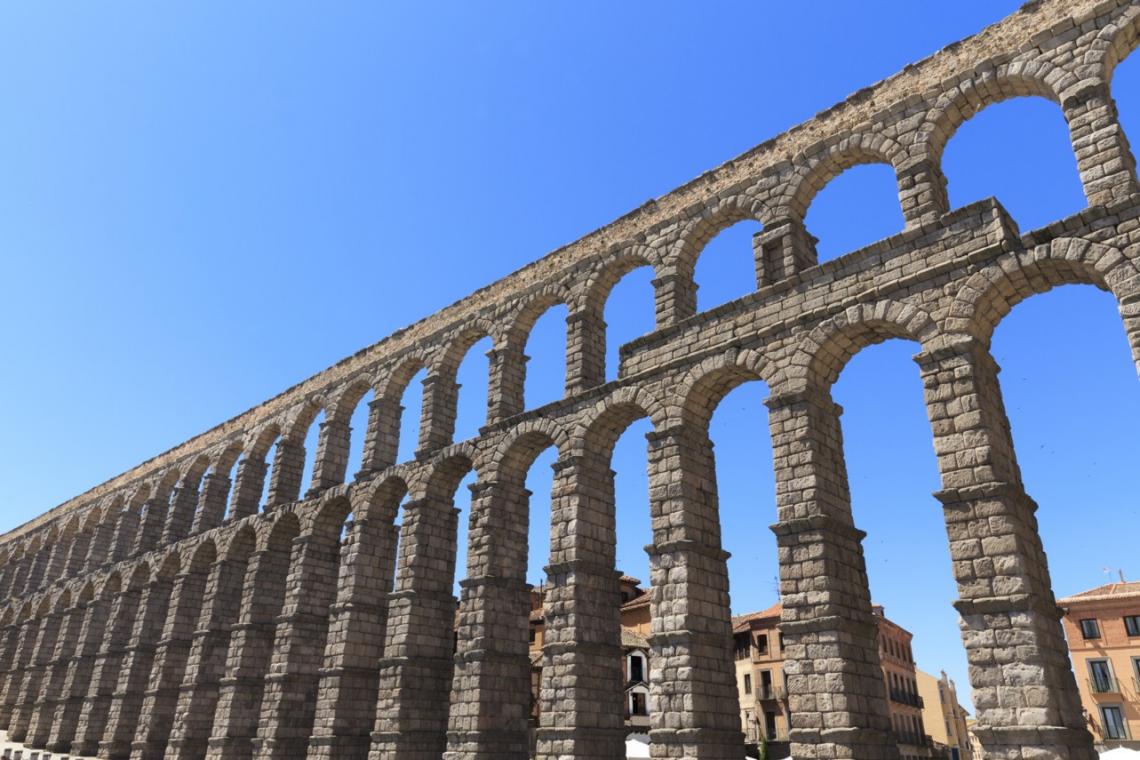 Roman structures have lasted thousands of years ago. Compared with the concrete of today, Roman concrete is extremely durable. Scientists at the University of California, Berkeley, in the U.S., found that Roman concrete had a remarkable ingredient—volcanic ash. This leads to the formation of an extremely stable compound called calcium-aluminum-silicate-hydrate. Not only that, manufacturing Roman concrete would create a lot less carbon dioxide than modern methods of concrete production. But it does take longer to dry and is weaker than modern concrete. 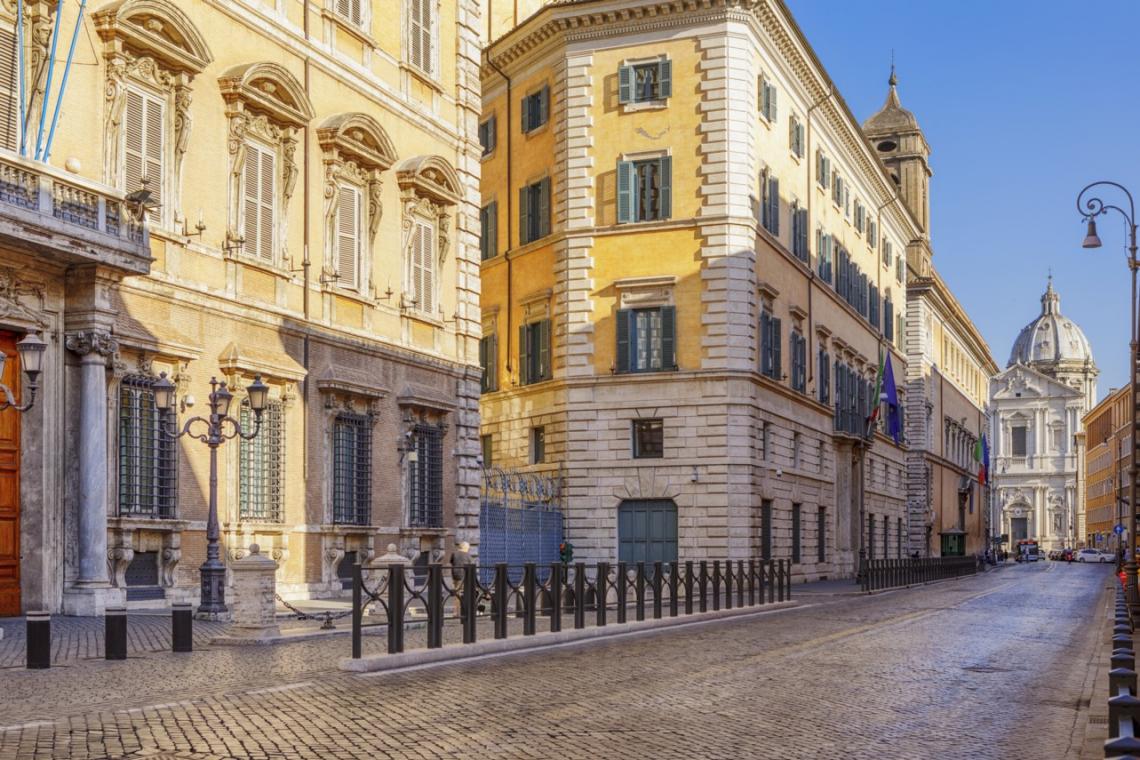 A growing metropolis, ancient Rome faced the issue of a space crunch at the beginning of the 1st century BC. To accommodate their rising population, building upwards instead of outwards became a necessity. And so developed the concept of apartment buildings. Multistorey buildings became the norm, coming to house low and middle class people. Called insula, meaning islands, these buildings were of various sizes but tended to have between three and seven floors. The basements were often spaces for businesses with shops, taverns, and food and drink ventures. With running water and sanitation, the lower levels were better, more expensive and meant for the middle class. Each insula probably housed around 40 individuals, which meant the city likely had a population of some two million people. 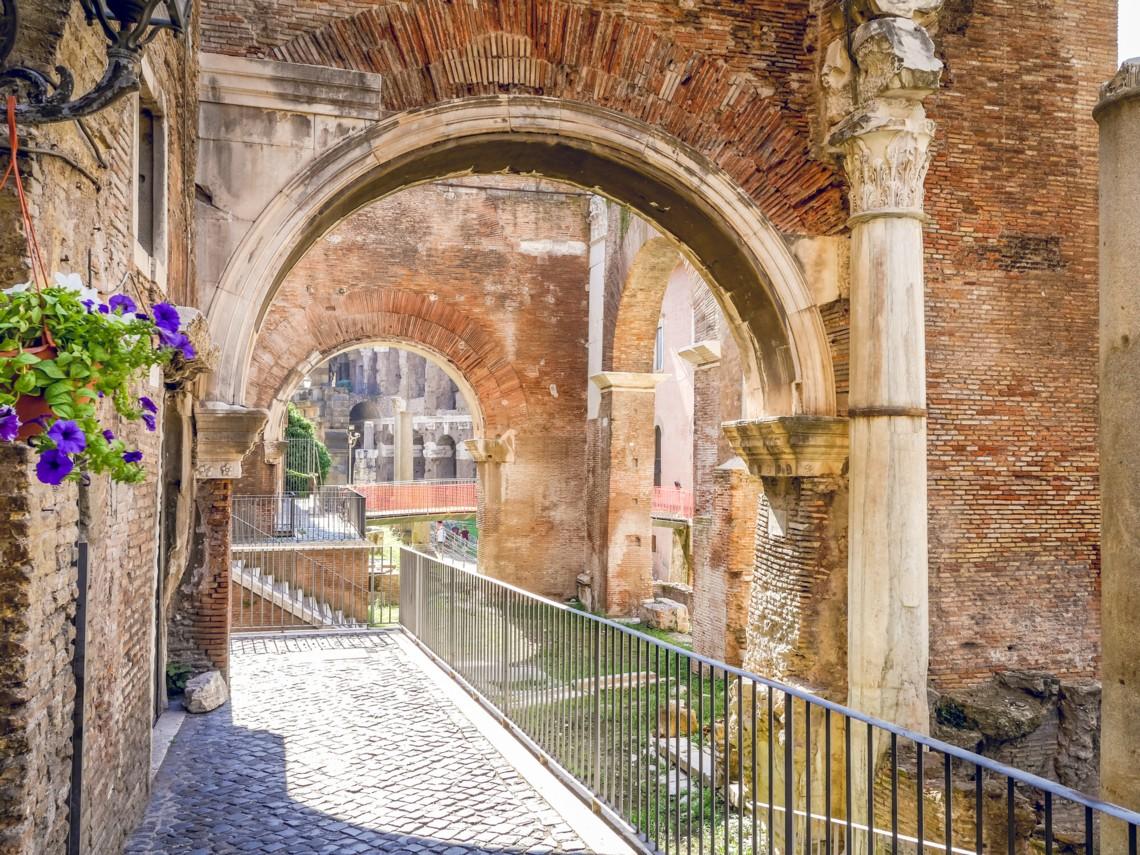 While arches first appeared before the Romans, ancient Roman came to be a strong proponent of the architectural feature. The Romans were the first to create arches in the space above two columns, creating an architectural style that would be mirrored in much of modern construction.  Bridges, aqueducts, amphitheatres, and sewers all heavily utilise arches—even cathedrals became more awe-inspiring due to arches. 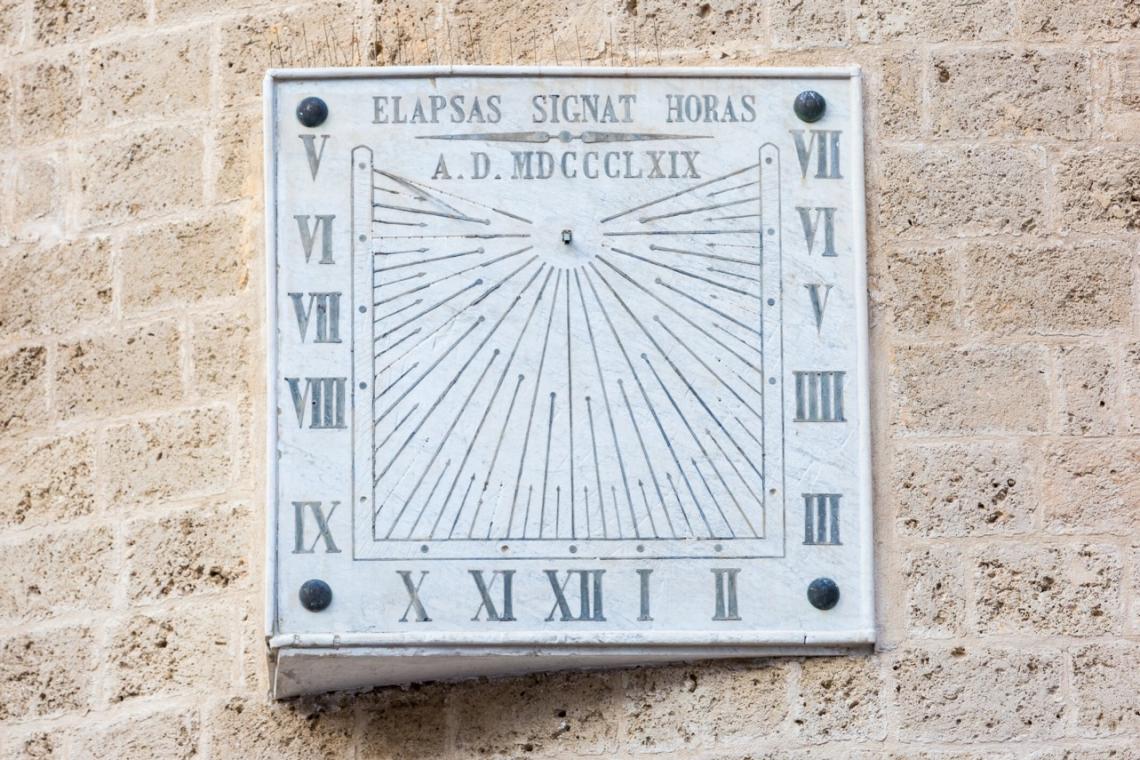 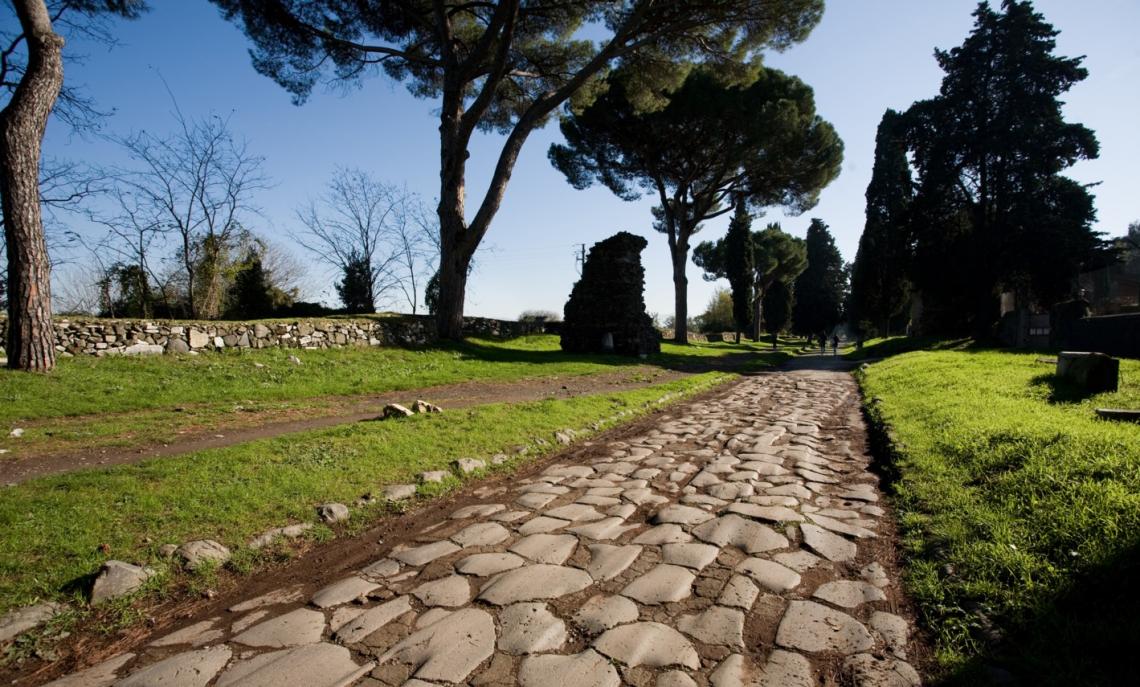 “All roads lead to Rome,” was once an accurate description of transportation in the world. Though, roads were usually built outwards from Rome to other parts of the world. Before the arrival of the Romans in Britain, actual roads were absent. The Romans came to build solid roads with a foundation of clay, chalk, and gravel, overlaid with large flat stones. Also, the roads were elevated with sloping edges to facilitate drainage. 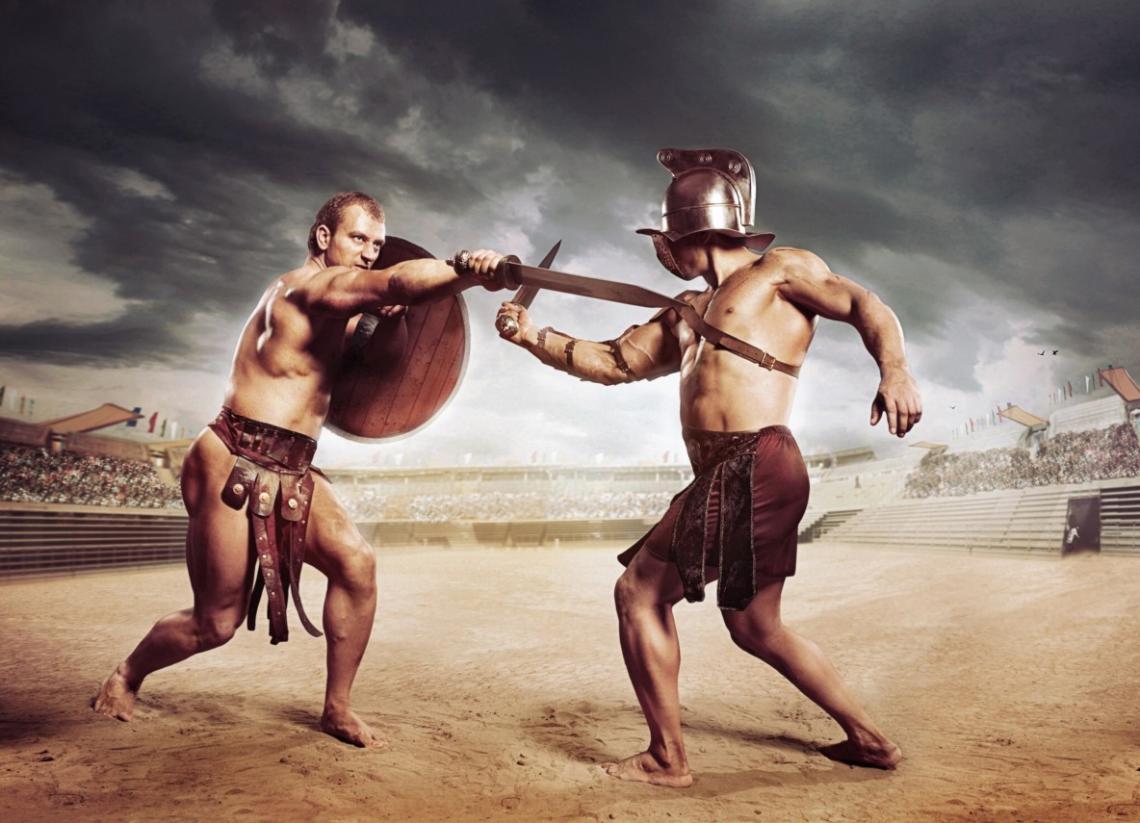 Many rules used free entertainment as a tool to keep their subjects under control—be it a chariot race, gladiator battle, or a play. Some of these forms of entertainment linger even today. 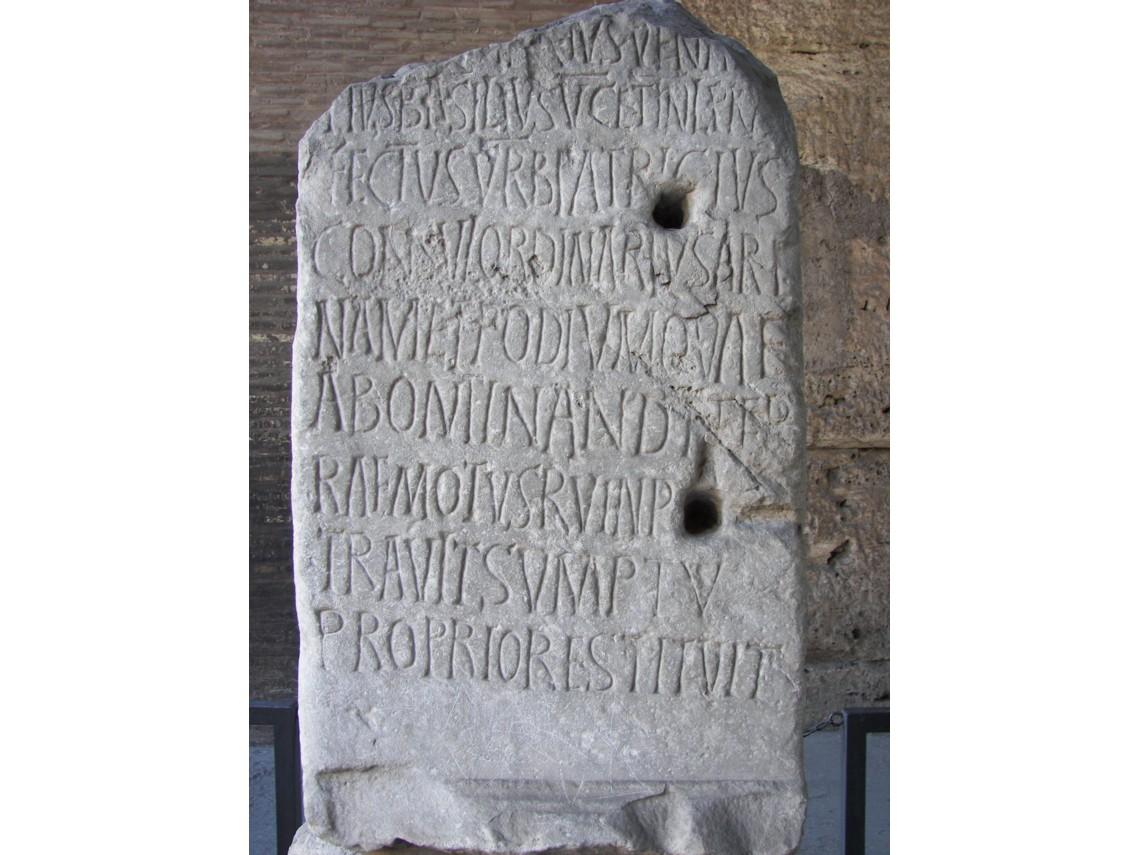 The first newspaper was put together in ancient Rome. A Roman looking for news from the state, could head over to the Roman Forum and scour the daily, called Acta Diurna. The first-ever public press of its kind, it included public notices, news from judicial procedures or that or births and deaths, marriages and such. Mostly carved on stone, sometimes metal, it was placed in public places. Provincial governors would use it to disseminate information to the public. Its production stalled in the mid-4th century AD when the Empire’s capital was moved to Constantinople. 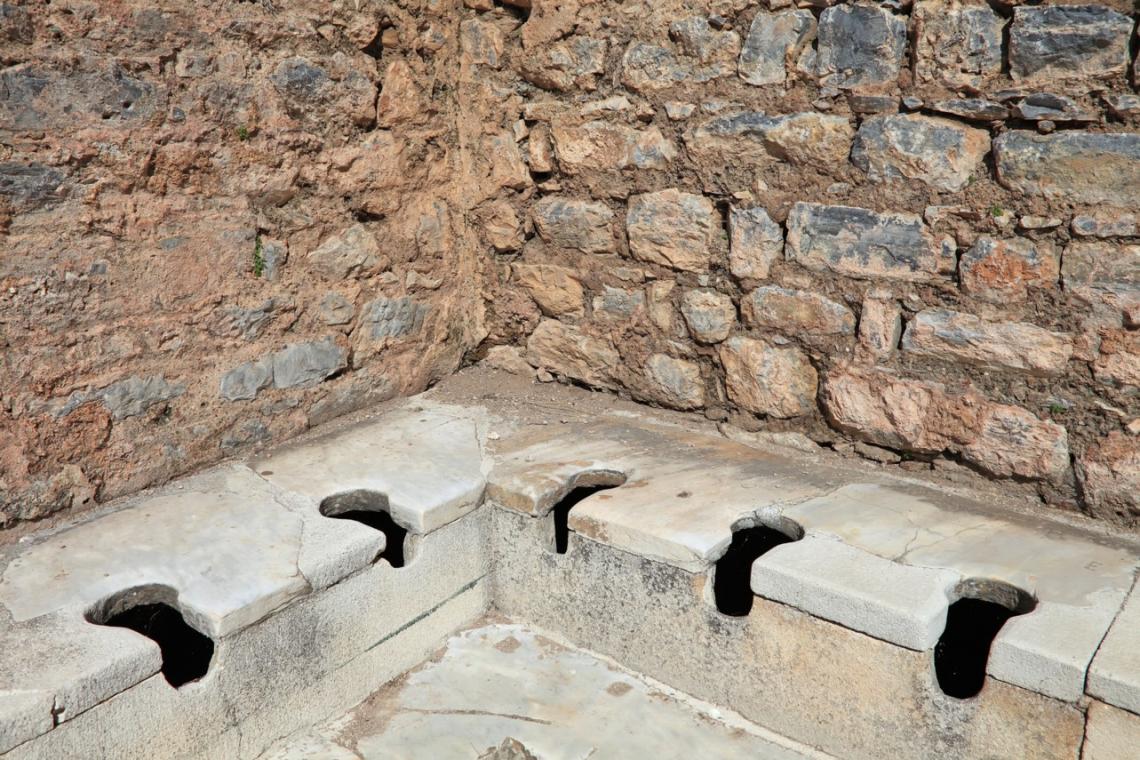 The Romans had a superior sewage system, considered quite modern for their time. With many latrines and public toilets that connected to the sewers, running water from the aqueducts, and local streams that helped flush away waste into the nearest river (most likely Tiber), their accomplished sanitation management certainly inspired modern sanitation. 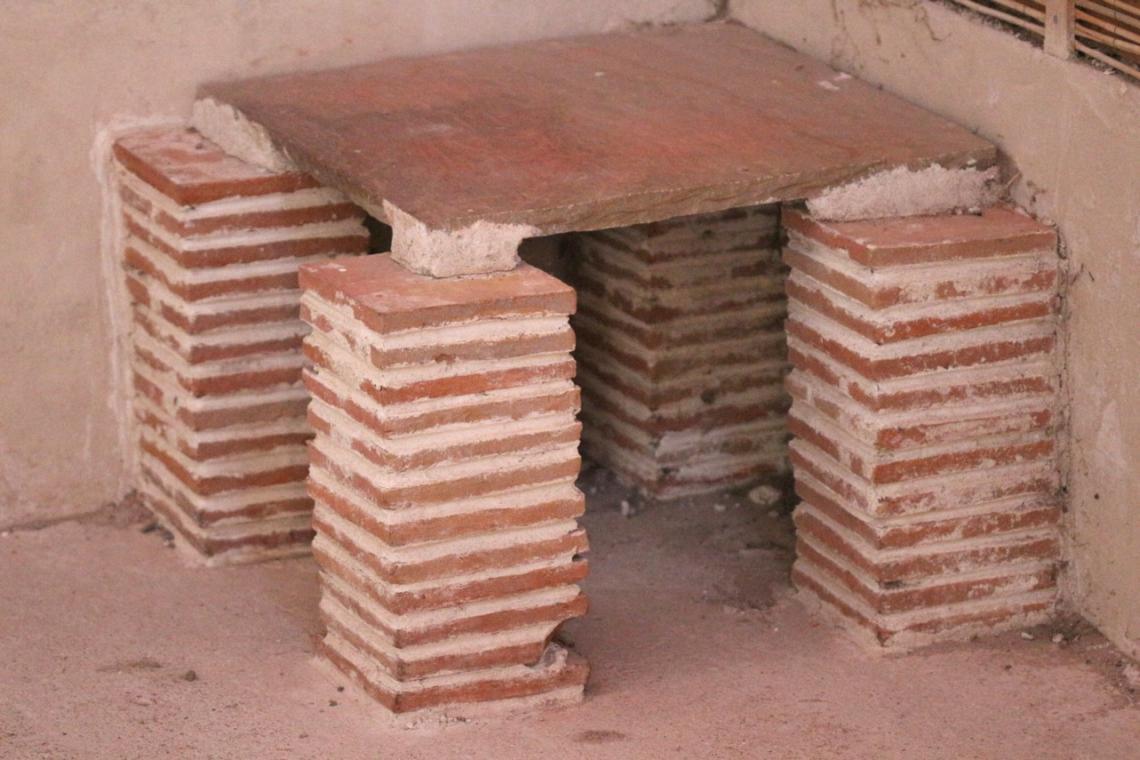 The Romans had the brilliant idea of flowing hot air around their structures through hollow columns. An oven under the building was used to take advantage of the principle of hot air rising and supplying the entire building with heating.