The independence struggle of the United States was iconic even within that period of time known as the ‘Century of Revolutions,’ the latter half of the 18th century. Colonialism, freedom, and social disruption wrought change, leading to a period where authoritarian monarchies would come to be replaced by democracies.

With the fall of the Bastille in 1789, the French Revolution began. But this wasn’t the first time that common folk fought for liberty. The Glorious Revolution of 1668 had taken place as had the American Revolution not too long before.

Guided by the ideologies of the seven founding fathers, the 13 American colonies of the British Empire under King George III rose up in arms to fight for their independence and the formation of a federal republic. On breaking out from the shackles of the British monarchy, the young nation espoused democracy.

Over the next two centuries, the United States has emerged as a leader in the political and technological spheres. Its consolidation of power as a world leader radically altered 20th century history. 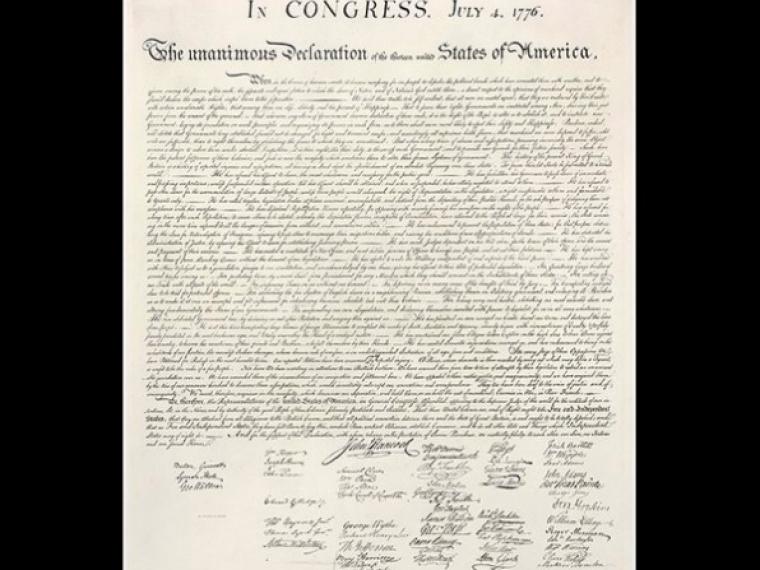 Ratified on July 4, 1776, the Declaration of Independence stated that, “all men are equal; they are endowed by their Creator with certain unalienable rights; among these are life, liberty and the pursuit of happiness.” 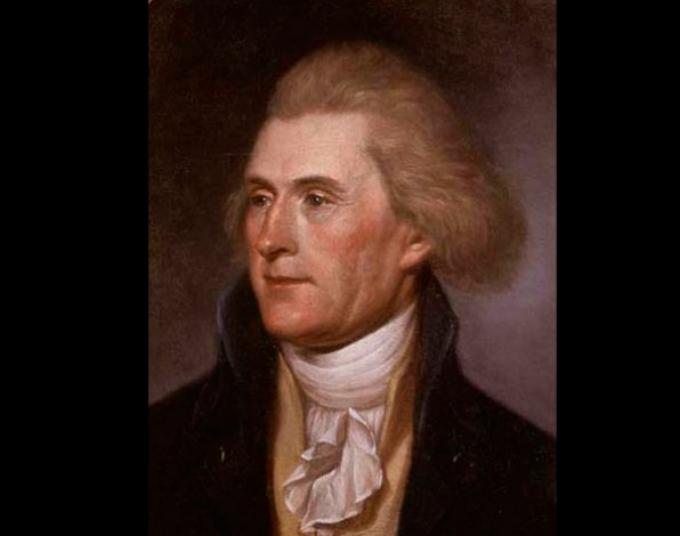 Writer of the Declaration: Thomas Jefferson

Thomas Jefferson crafted the initial draft of the Declaration in 17 days. While it underwent editing, it contained, in essence, Jefferson’s words. In the image, Jefferson as depicted by Charles Willson Peale. 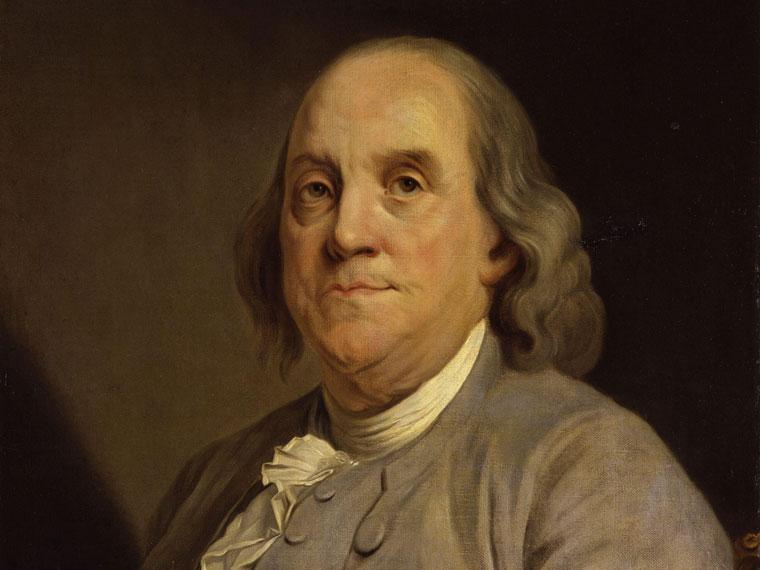 A scientist and politician, Benjamin Franklin’s way of thought largely influenced the ideology of independence that was taking shape at the time. During the War, Franklin was involved in diplomatic duties, such as acquiring France’s support. 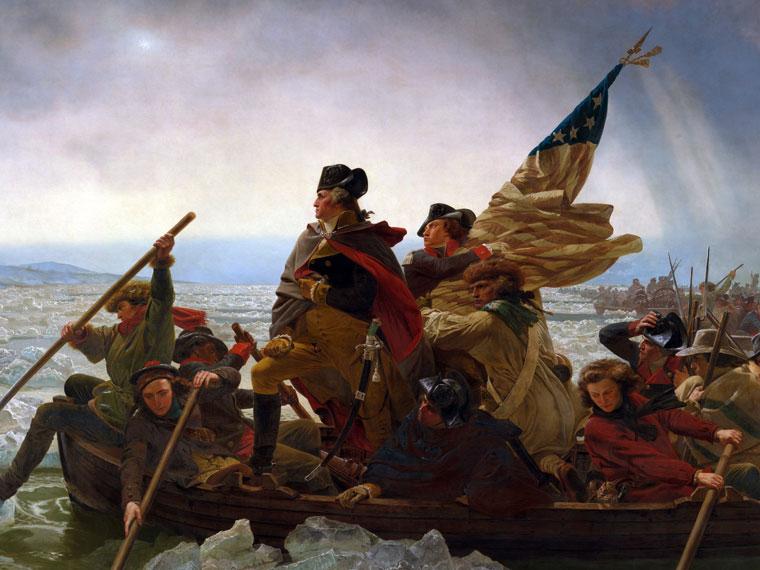 George Washington was the commander-in-chief of the Continental Army who supported the independence of the 13 colonies and the nation’s first president. The painting by Emanuel Gottlieb Leutze shows Washington crossing the Delaware River to seize New York. 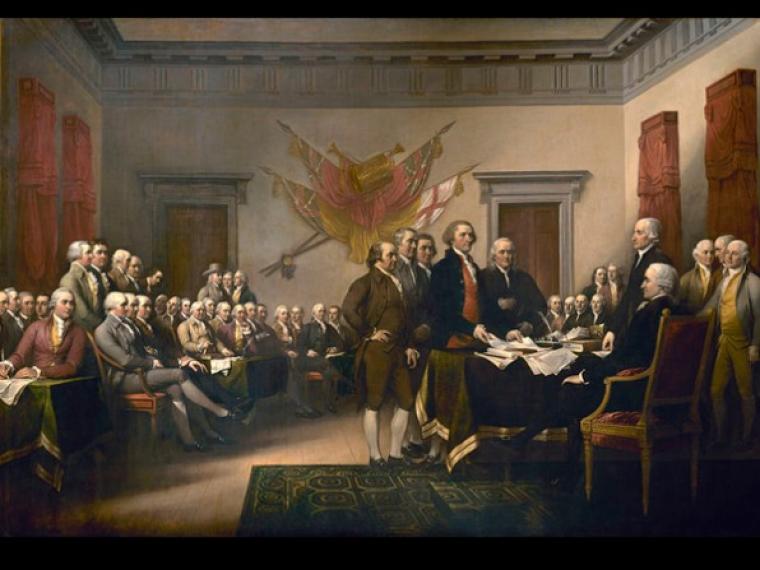 The painting by John Trumbull depicts John Adams, Roger Sherman, Robert Livingston, Thomas Jefferson, and Benjamin Franklin from left to right at the time when the Declaration was first presented. They are faced by John Hancock, who was the Speaker of Congress. Estimated to be worth $2 million, the painting is housed in the U.S. Capitol in Washington, D.C. 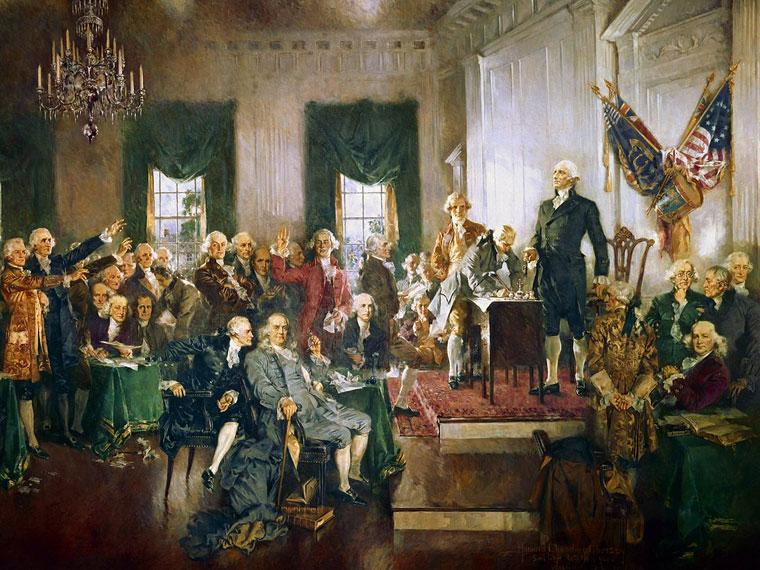 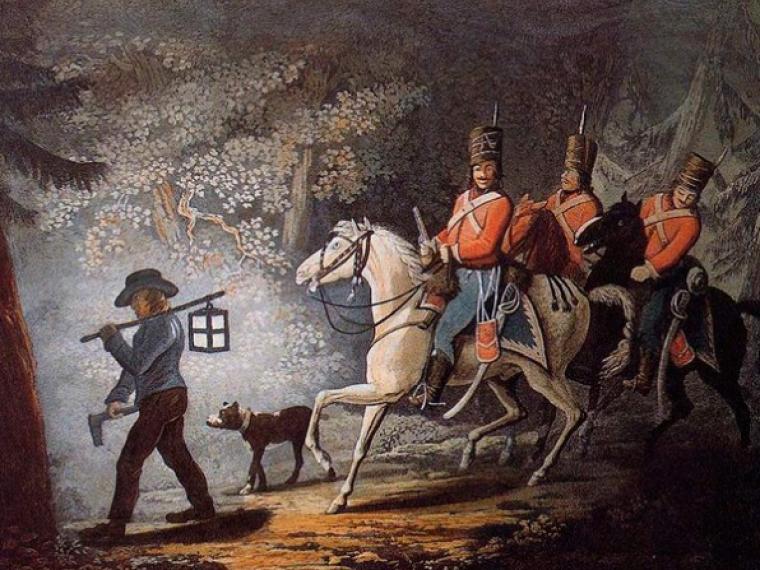 London did not take well to the prospect of the United States’ independence. In a bid to quash the fight for independence, a war soon began, continuing until 1781. The German soldiers who assisted the British were called Hessians. 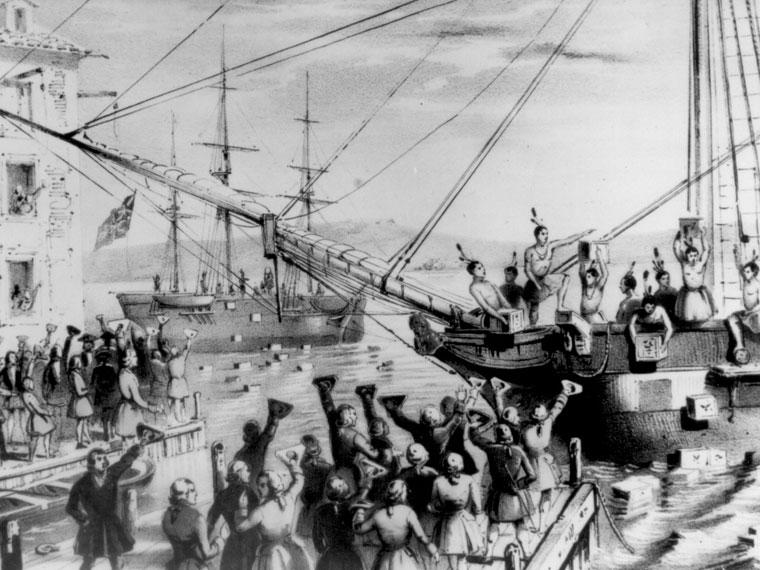 Before the War of Independence even officially began, the Tea Party Mutiny, involving the throwing overboard of British cargo into the sea, took place. The act of protest was in retaliation to taxation under the Tea Act 1773 and ramped up tensions between the colonists and the colonies. 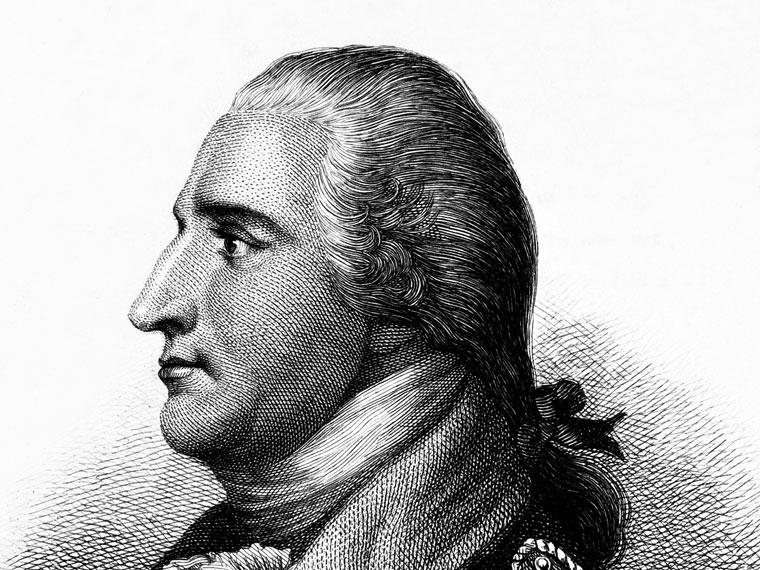 Benedict Arnold was a senior officer in the Continental Army who defected to the British side during the War. Arnold aided the British in their aim to control Hudson Valley and divide the colonies. He was persecuted by Washington’s forces and escaped to England when his conspiracy fell through. Now, Arnold is considered treasonous by some, and loyal to the British crown by others. 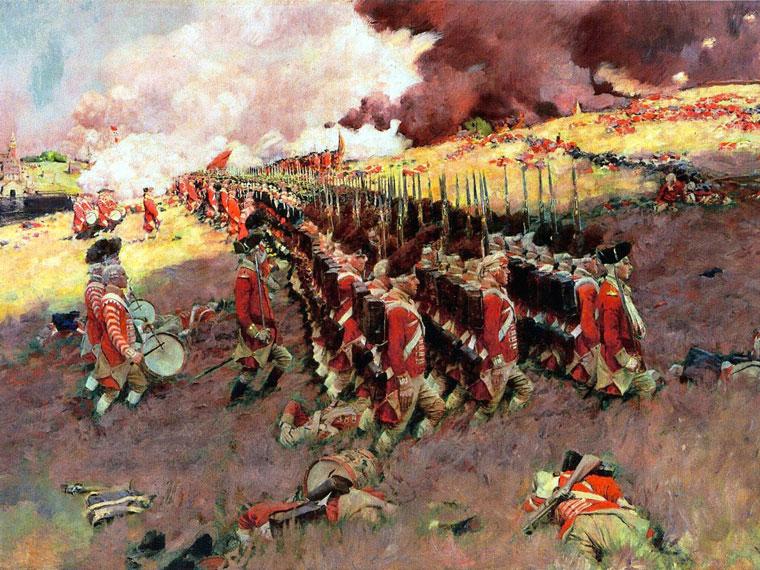 During the 18th century, the British Empire’s soldiers were the main opponents to Washington’s Continental Army. Their muskets and bayonets were futile in the face of the guerilla-style warfare of the American side. 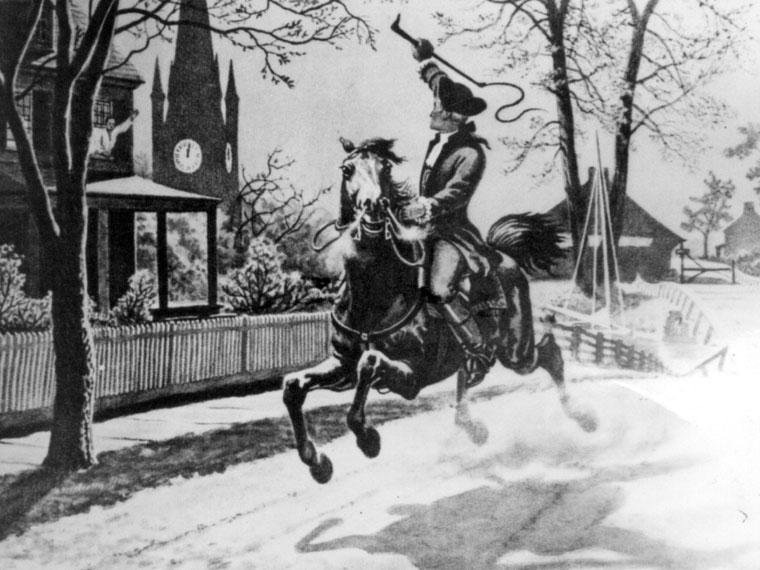 Paul Revere was a messenger during the battles of Lexington and Concord, and an important character in the War. A goldsmith by trade, his role in the conflict involved tracking British soldiers. Revere is mostly remembered for his ‘midnight ride’ and warning, “The redcoats are coming!” Riding from Charlestown, he alerted the Continental Army of the British troops’ advancing on Boston. 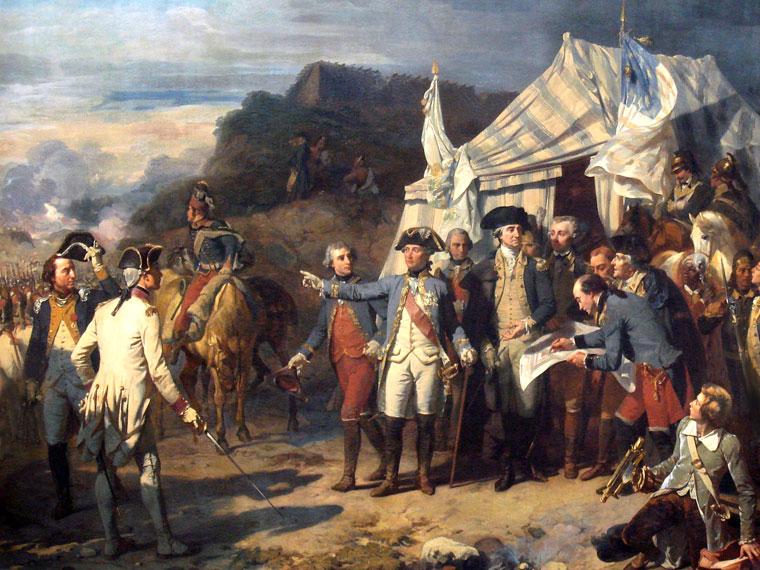 France and Spain had vested interests in the War. Opposed to Britain’s control of the colonies and its wealth, they supported the American side by supplying them with armaments, medicines, and soldiers. While the French sent 5,000 men, the Spanish sent 11,000.

Like Revere, Nathan Hale was a spy for the Continental Army. A young soldier, he spied on British troops and tracked their movements during the Battle of Long Island in 1776. When New York was lost to Britain, Hale was captured and hanged. Apparently, his final words were, “I only regret having one life to give for my country.” 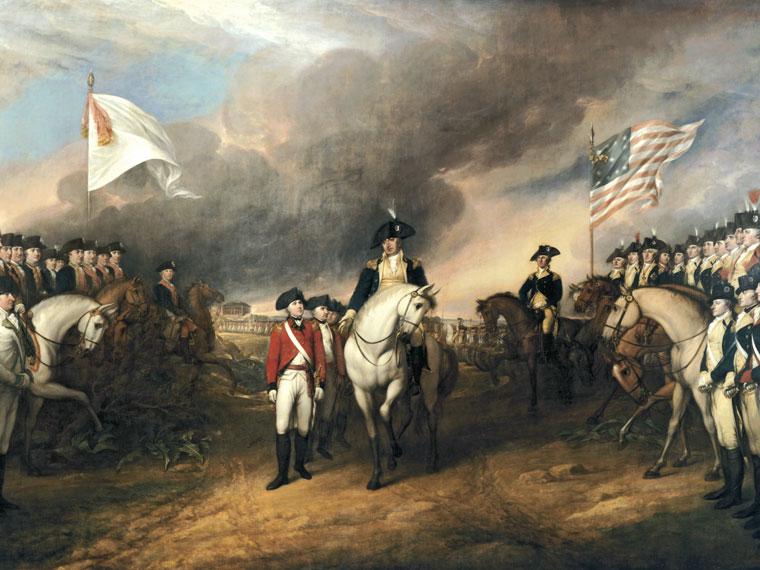 End of the War: Yorktown

The Siege of Yorktown was a decisive victory on the part of the American Continental Army and French troops. During September and October of 1781, Washington and the French generals Rochambeau and La Fayette came to defeat Lord Cornwallis’ British troops. On their defeat, Cornwallis claimed to be sick, so as to preclude his having to give up his sword to the victors. 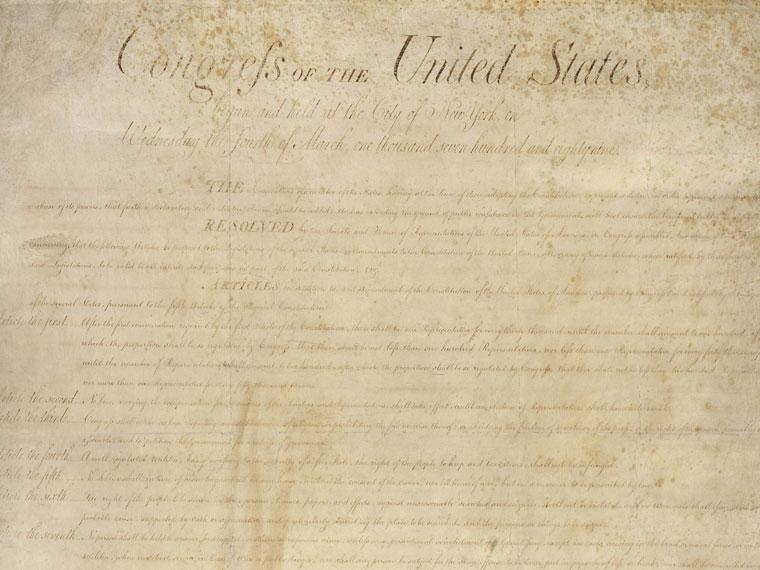 The First and Second Amendments

The first two amendments that were added to the Constitution were most distinguishing of the American ideals. While the first proclaimed the significance of freedom—be it of religion, press, association or speech, the second gave Americans the right to bear arms. 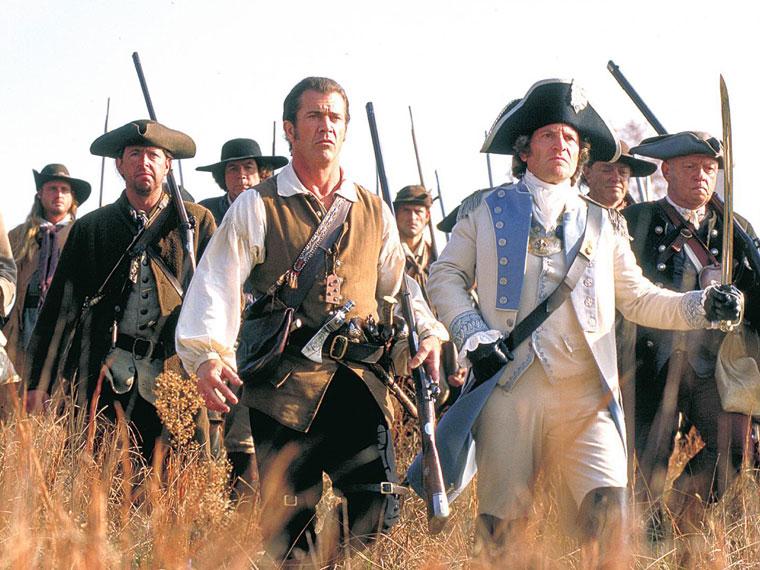 The American War of Independence was an inflection point in history and is memorialized in popular culture. Novels like ‘Johnny Tremain’ to action flicks like ‘The Patriot’ to the video game ‘Assassins Creed III’ have all attempted to tell the tale from fresh angles.