If you were to take a guess when the world’s first gearbox was invented, surely your answer wouldn’t be this: in the 15th century, Leonardo Da Vinci built something similar to a gearbox. The Florentine invented a gearbox made up of two parts, one cylindrical and one conical, which converted the mechanism into a gearbox. An ingenious creation for the time in which he lived in.

The first automatic gearbox was then designed by the Frenchman Louis Bonneville at the beginning of the 20th century. He had to wait about thirty years to see his invention used by General Motors, which designed a system of quick change of speed and introduced it in several of its vehicles.

The company installed the first four-position automatic gearbox on its models, while other American manufacturers began to use this type of gearbox, becoming the first to give importance to driver comfort behind the wheel. Since then, the use of automatic transmission began to spread to several countries.

From the 1980s, and especially during the 1990s, significant changes began to take place but only in recent years, automatic gearboxes evolved to a greater extent. From being only mechanical to giving way to changes dominated by technology.

These advances have now allowed us to have sequential gearboxes capable of making multiple gears without so much effort, and at more speed. Moreover, it is no longer only cars that offer this possibility, but other vehicles such as trucks and buses that also enjoy this great tool.

What is clear is that this system has managed to make the driver's day-to-day life easier, making driving much more relaxed and enjoyable. Despite the great growth that has been shown in the realm of automatic cars over the last decade, its demand it still lower than manual cars in many countries. 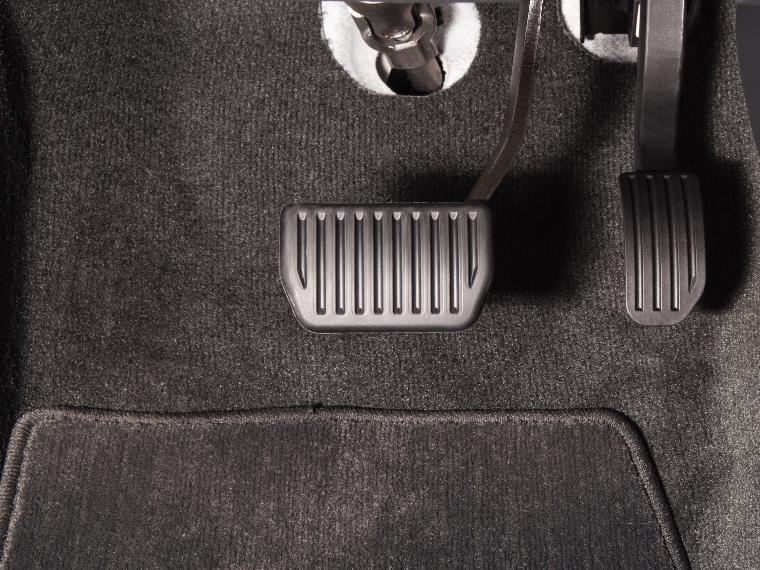 A matter of pedals

Automatic cars do not have a clutch pedal, which makes each journey a quiet ride. With this type of vehicle you only need to brake and accelerate with all its simplicity. So, the newest drivers do not have to fear that the car will stall.

Another way of understanding automatic change

Some car models have cams on the steering wheel to practice sequential shifting. These handles allow the driver to choose shorter or longer ratios, thus conveying a greater sense of control of the vehicle. 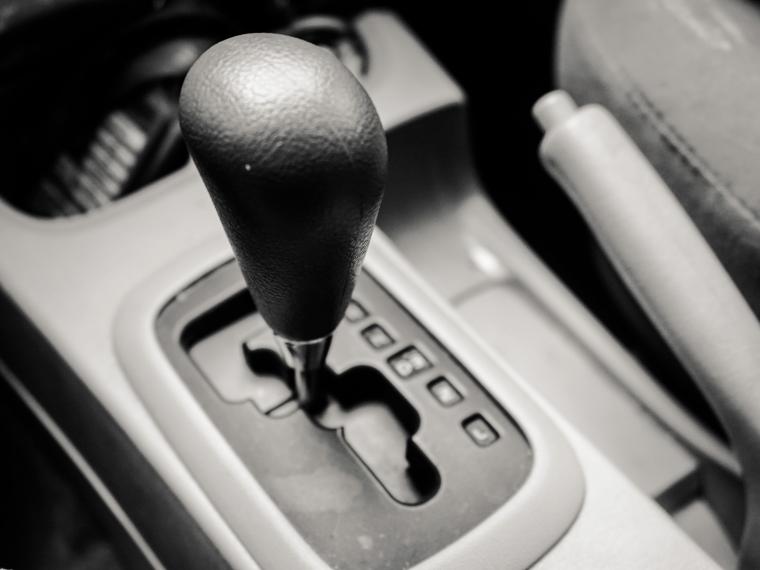 It is quite unusual to select N with the lever. However, it is advisable to do this for long stops, otherwise the torque converter will suffer extra wear which, although bearable, is unnecessary. In addition, the driver will notice that the car transmits less vibrations. 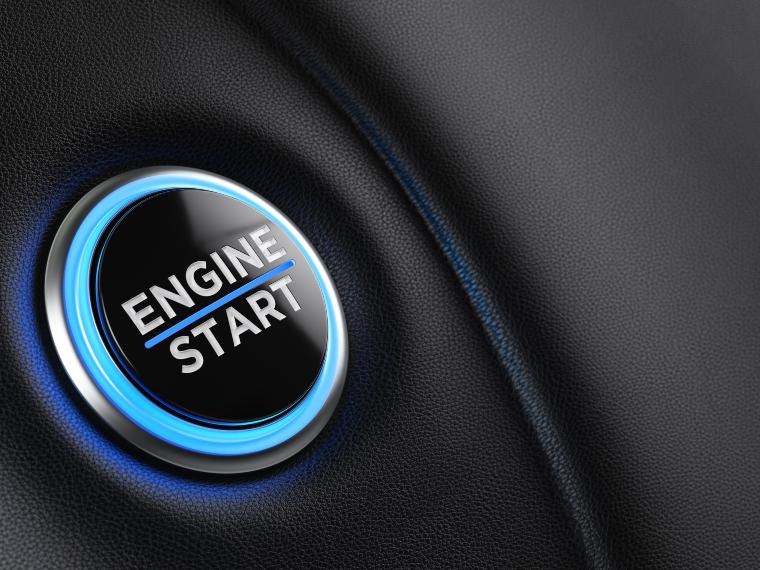 Automatic cars are generally more expensive than manual ones. On average, the automatic version costs about 2,000 euros more, comparing models with the same engine, equipment and body. On the other hand it offers other advantages over manuals. 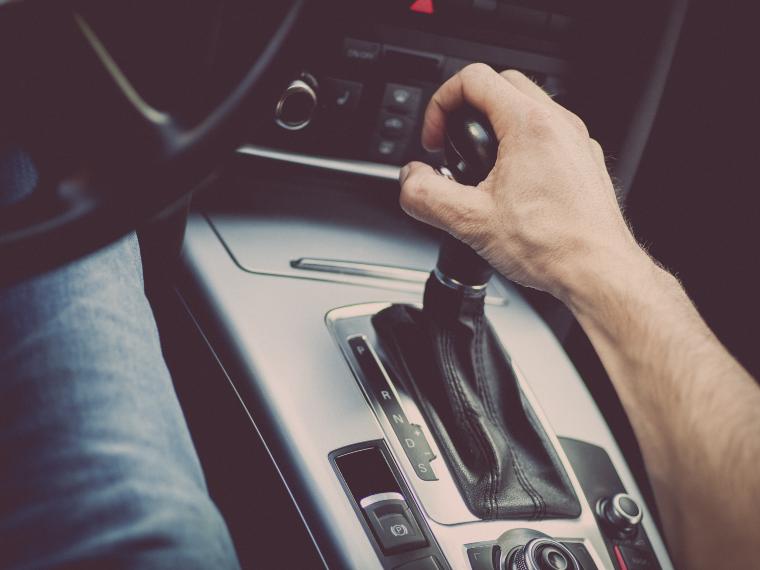 The market offers more and more automatic vehicle options. Today, there are nearly 200 different models available in Spain, so that buyers can choose the one that best suits their tastes and/or needs.

The most famous cars in cinema