There is nothing like the passage of time, coupled with melancholic and nostalgic feelings, to turn an old car into a well-valued classic vehicle. The saying "any past time was better" made sense in this case for the fans of the classics, who are looking for the forgotten cars to re-enter the market, making them a magnificent tangible asset to invest. In fact, since 1995, historic cars have moved more than 20 billion euros in Europe; while in Spain the first investment funds in automobiles are already emerging.

Many decide to take this type of vehicle to enjoy them for a while and then sell them without losing a single euro or even earning money thanks to their revaluation. Although the economic factor is not the only one that drives the potential buyer, because the emotion that sits at the wheel of an iconic jewel like the ones we will show you below is priceless. However, to do this, you have to be very attentive to the second-hand market and understand old cars to make both a good purchase and a good sale.

These classics are not directly linked to a particular manufacturer, as some usual brands have managed to make some of their models the most sought-after and valued antique cars, without ever being considered luxury firms. In addition, many dealers and workshops have been specializing in the restoration of this type of vehicles for subsequent sale, as sometimes the prices reach those of totally new cars, although it is important to understand that you cannot expect the same reliability from a classic as from a current one. The years don’t pass for nothing.

Below, we show you some of these vehicles with more than 20 years of antiquity at least which will delight all those passionate about the classics. 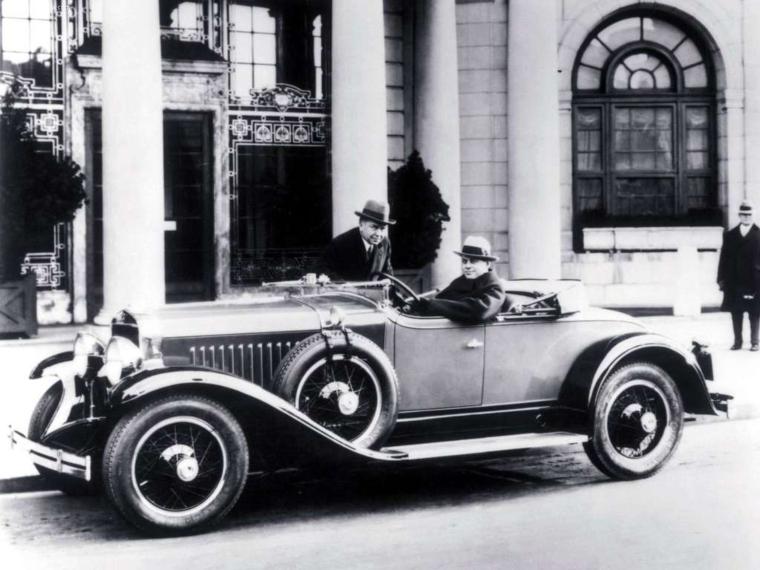 This very elegant model, although with a strong unique character, turned out to be the best-selling Cadillac by General Motors, which for some reason got GM scared when sales were successful and decided to stop making it. With this curious story behind it, it is undoubtedly one of the most valued classics. 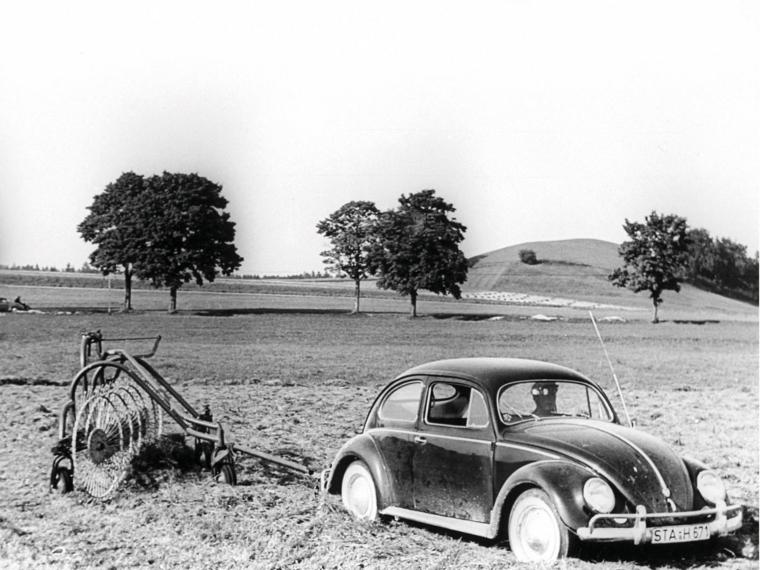 This iconic model by Volkswagen undoubtedly marked a before and after in the history of the car thanks, in large part, to the originality of its design that did not allow it to go unnoticed. Moreover, it has not been difficult for all its later versions to find a place in the market. 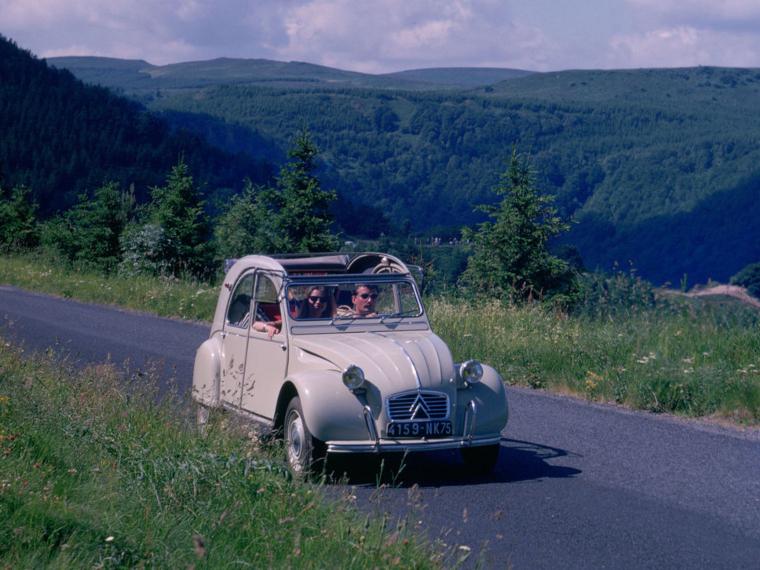 This French classic, which owes its name to the two opposite cylinders that allow it to move, was a great sales success. When its van version was marketed in the mid-1950s, it repeated that feat again. It is one of the most valued but cheapest antique cars you can find. 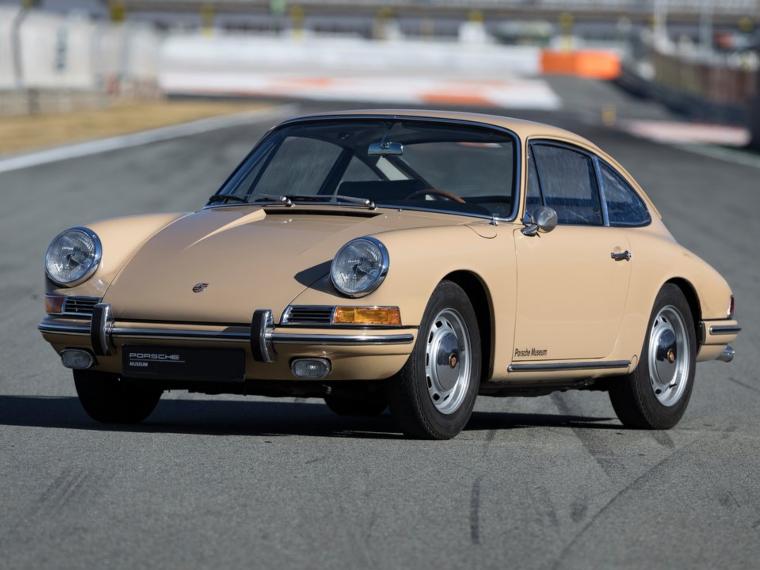 A few years ago, it might have still been possible, however today it is impossible to find a 911 whose price is more or less affordable. Moreover, the first water-cooled ones even put their price above that of the most modern versions. 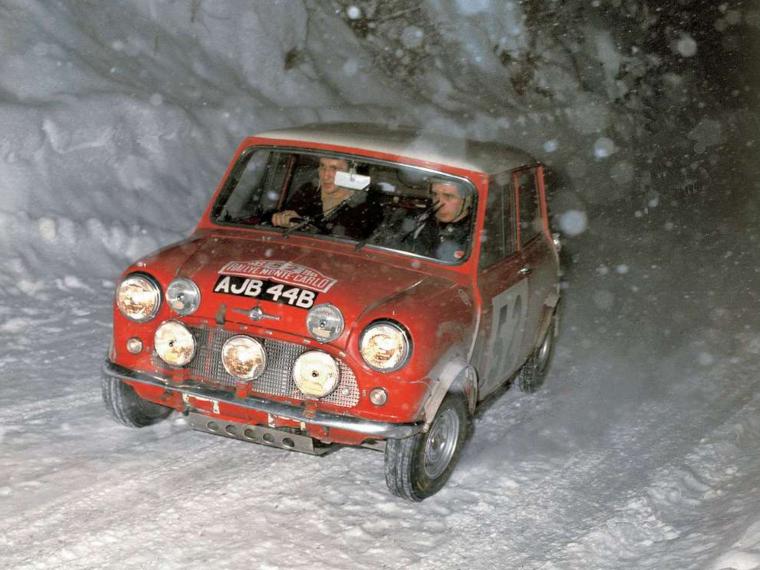 Since it was released on the market, this vehicle was a success. Much of its success is because small cars were fashionable, due to the fact that after World War II, families were looking for a cheap car that would move away from those big models that had dominated the market until then. 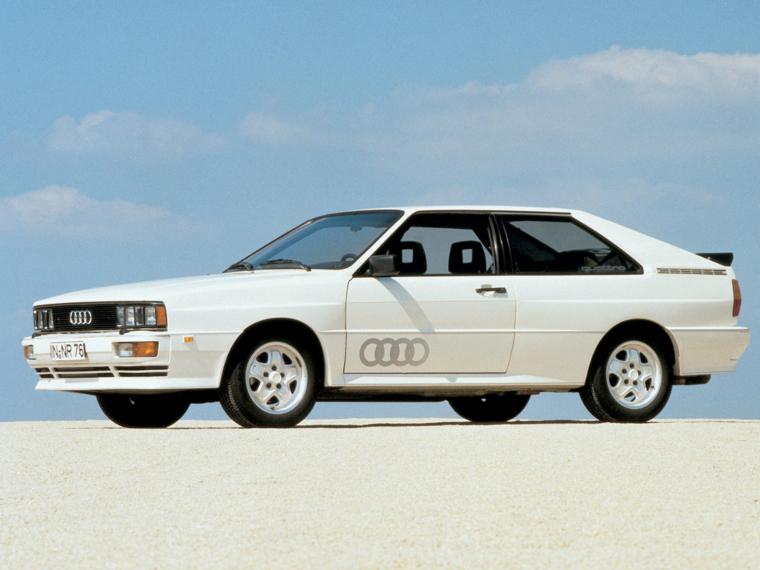 The top-of-the-range version of the Audi GT Coupe, a sports variant of the Audi 80 B2, became the first car to use four-wheel drive after the Jensen FF. Its price is on the rise, so the units of four headlamps and in original condition are sold for unimaginable prices. 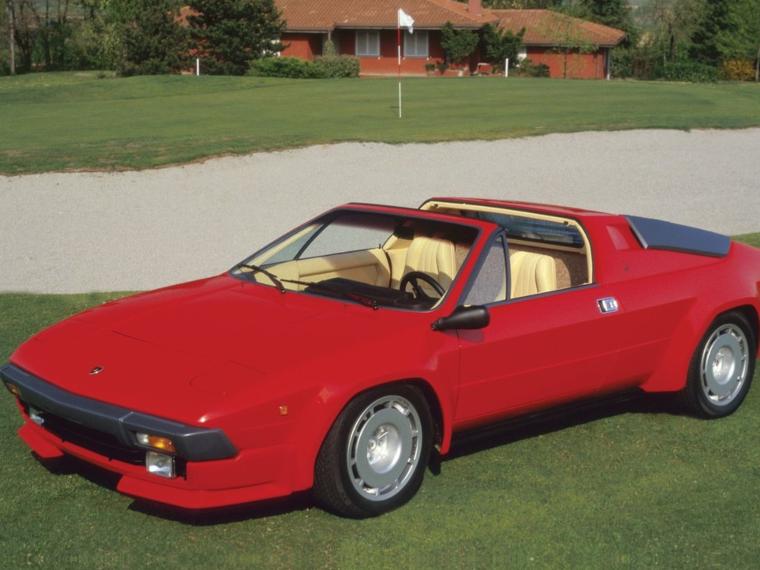 This model by the Italian manufacturer has an excellent route in the medium term. In fact, it has been very present in the market for a couple of years now. One of its strengths is that it is not one of the best known models of the brand, but has always had a more limited production. 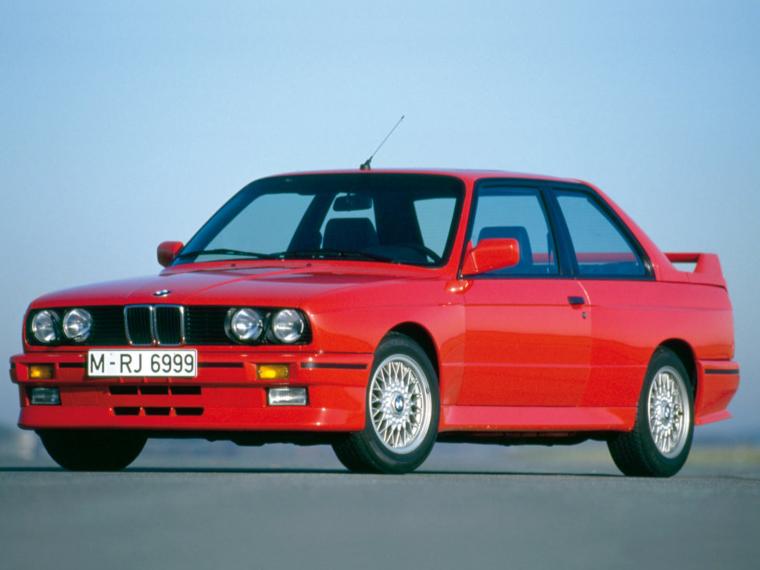 Over time, the M3 has already become one of the most valued sports cars of the 1980s. For this reason, their demand has accelerated in recent months, especially for some variants such as Evolution I, Evolution II, or 148 Europameister. 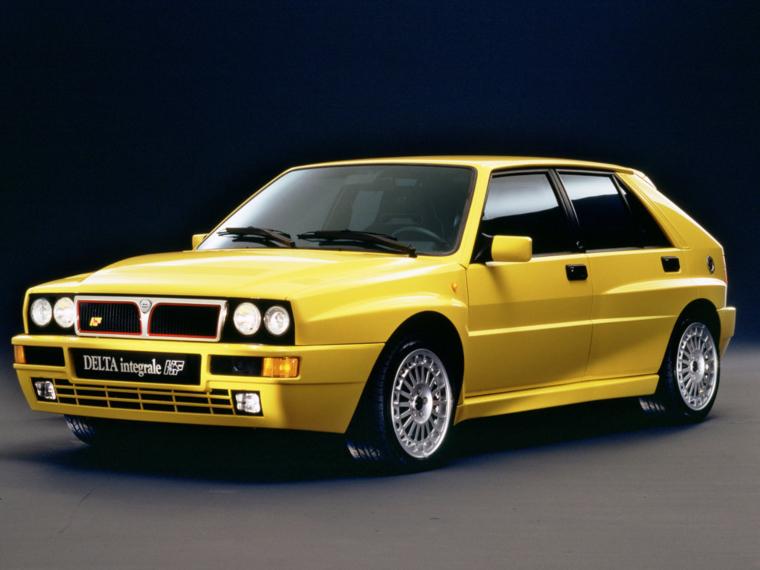 The fact that this model is related to the competition increases its purchase value. Additionally, the most quoted copies with the latest Integrale with a cylinder head of 16 valves, especially the Evoluzione. 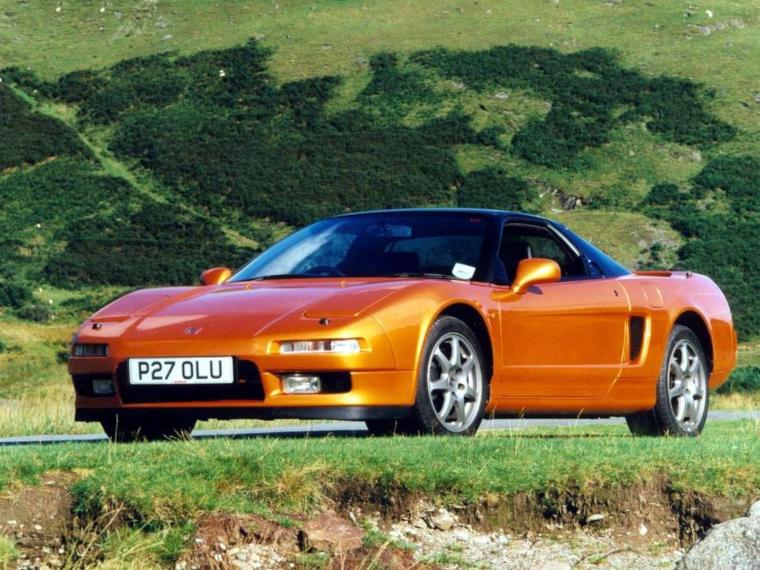 This model by the Japanese manufacturer, Honda, was the first central motor supercar to be put to daily use. A sports car with excellent performance, and with the reliability and comfort of a Honda Civic.