When we buy a new car, we are presented with a host of key questions, such as the type of car we need or the equipment we want to include.

But, there is another aspect that, although at first glance it may seem insignificant, the truth is that it ends up becoming a very important part of our purchasing decision. Choosing the colour of our future car is not easy, because we want it to be the right shade for the vehicle, and at the same time consistent with our tastes and our needs.

What's behind this choice, though, that thousands of customers around the world make every day?

If one thing is clear, it is that white is the king of the world, has become the most chosen car colour in the whole world, according to data from Axalta Coating Systems.

No less than 39 per cent of drivers opt for this colour, which tops the rankings for the seventh consecutive year. The data match those of Seat, whose customers also largely opt for white.

However, there are significant differences between regions. For example, white is sweeping the Asian continent, particularly China, where six out of ten cars sold are white. In Europe and the United States, on the other hand, their share drops to 25 per cent.

The same is true in the case of Seat, because white also prevails in the ten main markets of the brand, with the exception of Holland, where grey and black get the top positions in the ranking.

The largest share of white in the firm's main markets is taken by Spain, with 45 per cent of sales.

In this sense, Jordi Font, from Seat's Color&Trim department, helps us understand the reasons why white reigns over other shades.

"It is a clean, versatile colour and in countries with a lot of light and heat in summer it reflects the sunlight like the houses on the Mediterranean islands, which are white and help to improve wellbeing,” he explains. 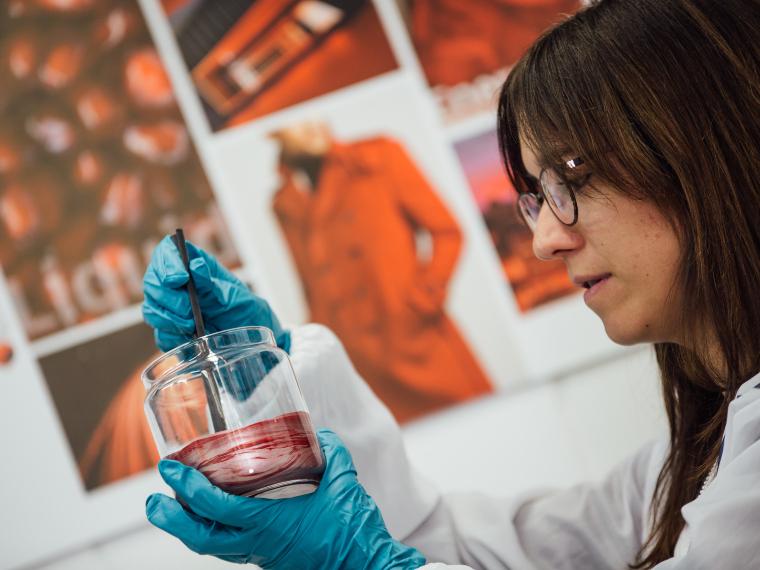 Black is the second colour chosen worldwide, with a 16 per cent share. However, the differences by country, as with white, are very significant.

In Japan, 22 per cent of vehicles are of this shade, while in India it is practically non-existent, partly because of the belief that black concentrates more heat. 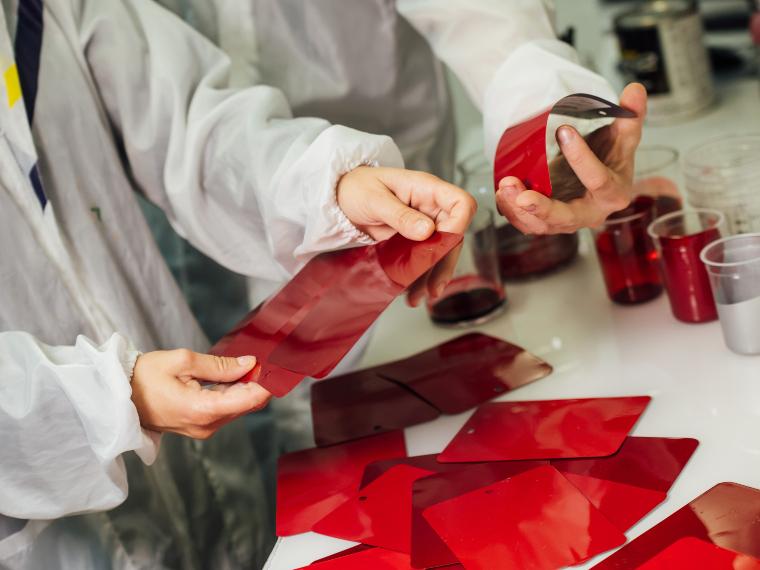 Black is especially popular in Algeria and Holland. In Mexico, on the other hand, it drops to sixth place in the standings, while in Turkmenistan it is officially forbidden because it is associated with bad luck. 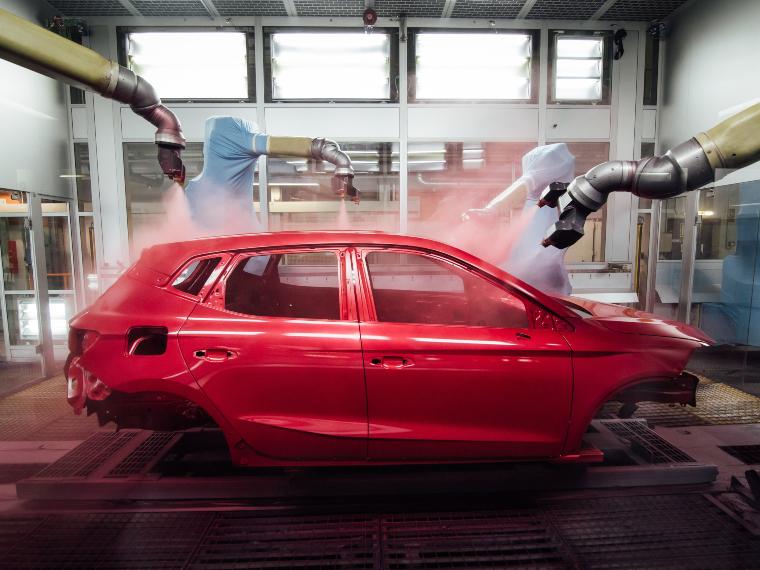 Grey, with an 11 per cent share, is the third colour that customers choose the most worldwide.

Although tied with silver, especially popular in India, with 30 per cent. At the other extreme, only six per cent of Chinese customers opt for this colour. 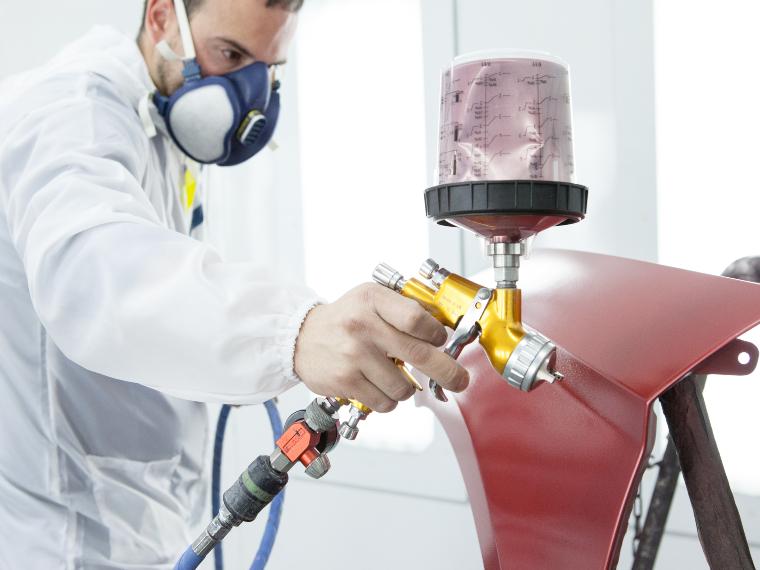 Colours to suit every taste

However, grey is the second most popular shade in other European countries such as Germany, Spain, the United Kingdom, France, Italy, Austria and Switzerland. 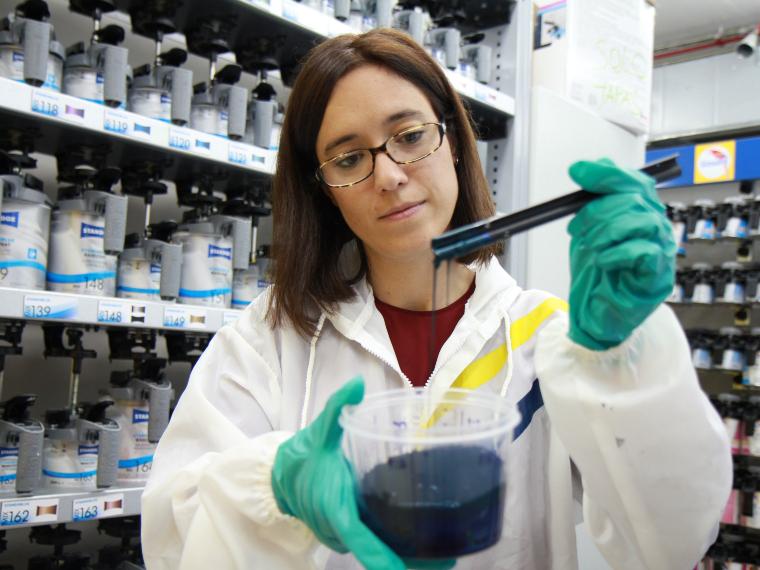 Jordi Font points out that "there are many factors that explain the differences between regions.

“From climatology to colours associated with good or bad luck, passing through countries where the car is still a status symbol and, therefore, customers opt for more elegant colours.” 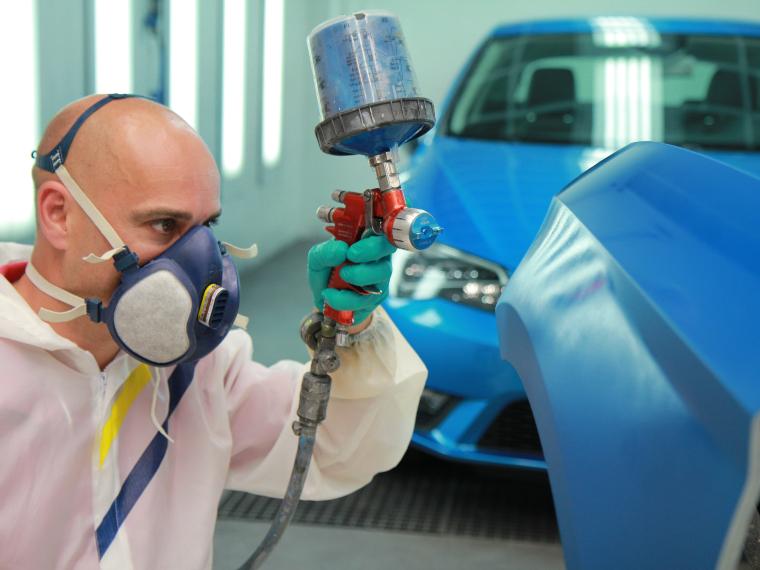 As many possibilities as people

"That's why we design complex formulations to give more value to the client to choose a perfect colour for their way of being,” adds Font.

“We can't forget that the client chooses the model and the colour, always in this order.” 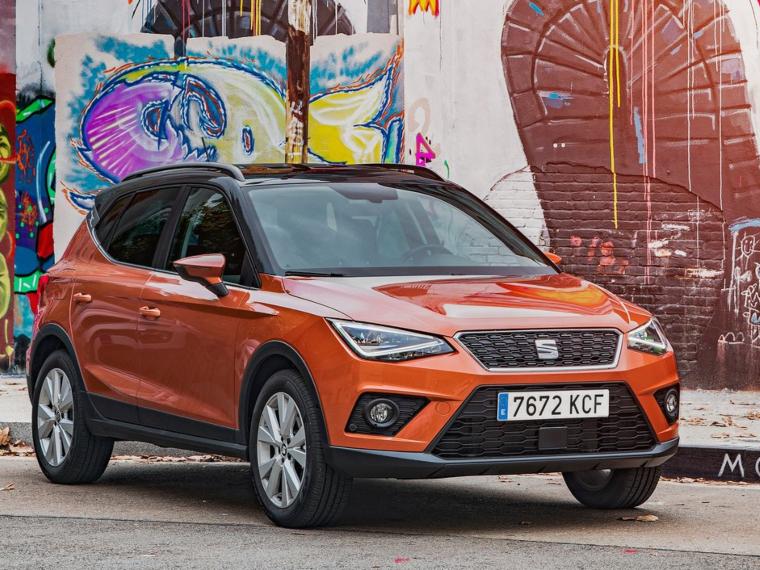 Each region, one world

Outside the podium, the particularities of each region are more obvious than ever. For example, in Europe and the United States, blue occupies a very prominent position, with a 10 per cent share, while in China it is practically non-existent. 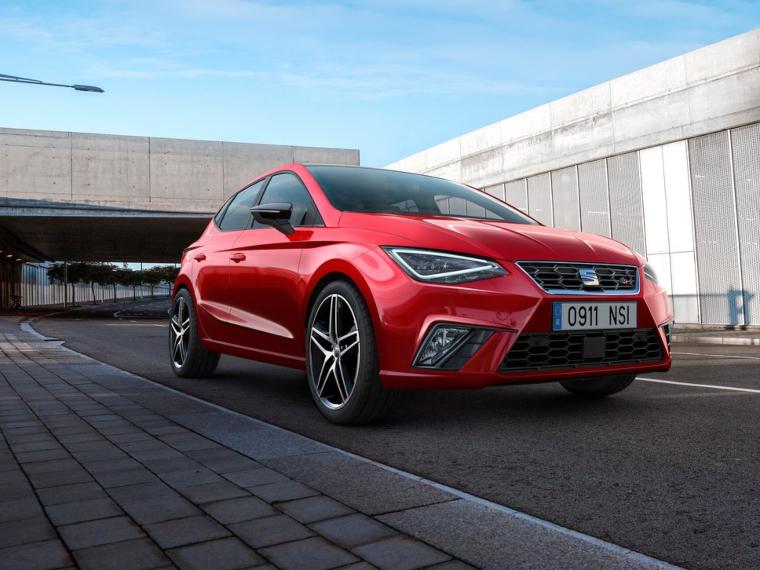 On the other hand, Mediterranean countries opt for more vivid tonalities.

For example, in Spain, red is the third most popular colour among Seat customers, and in Italy, it occupies fourth place, while in markets such as Switzerland it falls to sixth place. 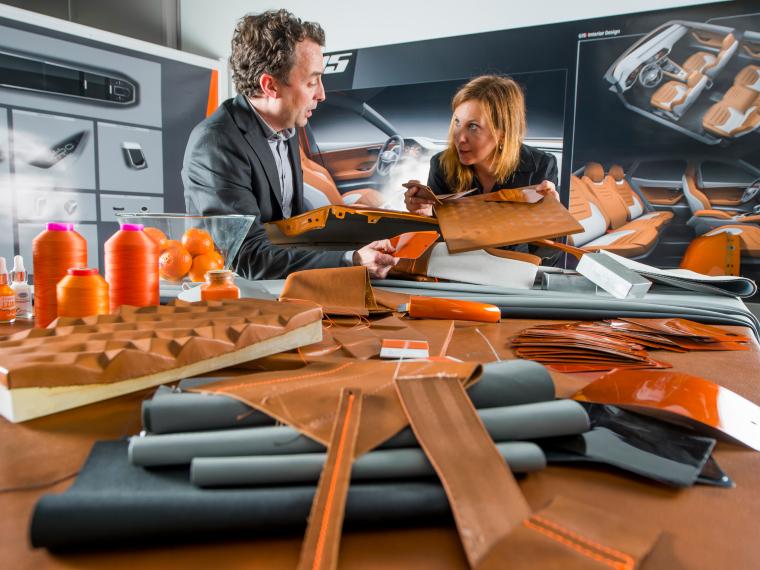 The type of car also influences the colour decision. As a result, Font says that "a sports car will not have the same colour range as an SUV, which requires shades more closely linked to the earth and nature. Small cars can have more striking and homogeneous tones, while larger vehicles tend to have dark metallic tones”. 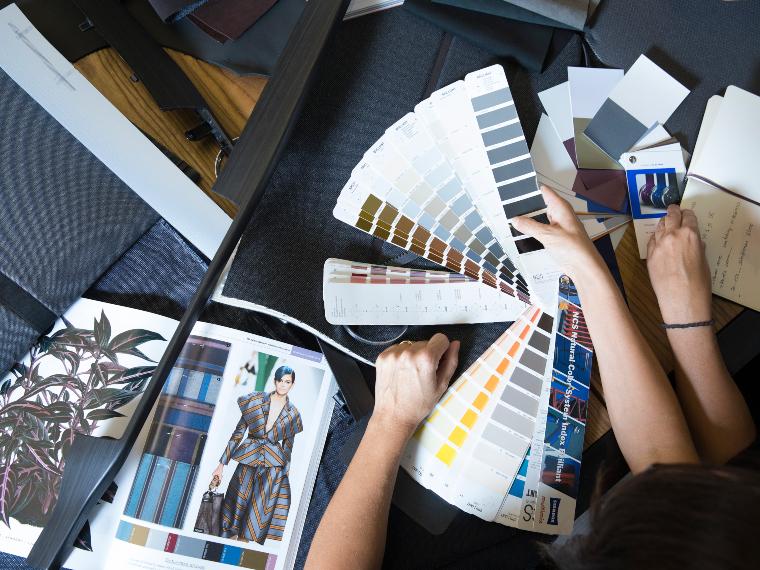 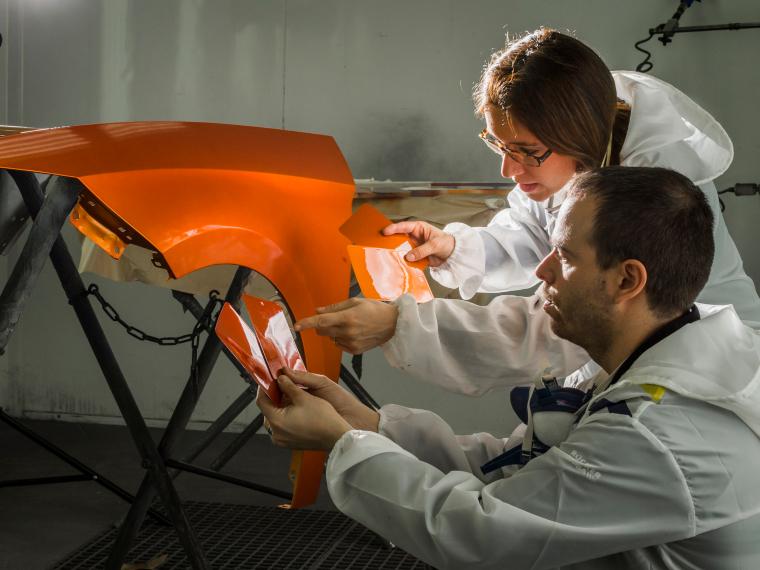 Choosing the colour that best suits each of us is something we all want to achieve. "Design is a decisive factor when choosing a model, and here colours and materials play an essential role. 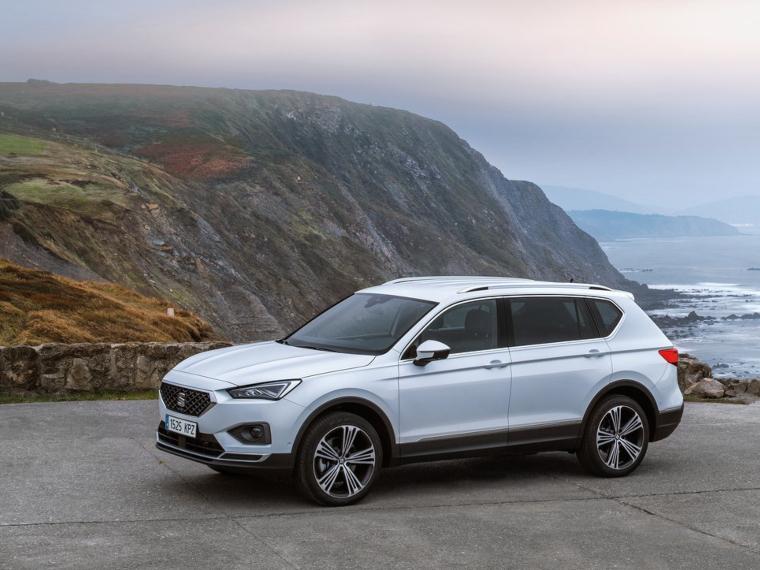 ...but a shared feeling

"We can't forget that choosing the colour is really a very personal subject and that it expresses how you present yourself to others.

“And I would even add that the future will be marked by further customising options, as in the case of the Arona, which allows 68 colour combinations,” concludes Font.

Peugeot, fiercer than ever at the Milan Design Fair