A jet of letters and signs moves and flickers across the screen as they emit a slight pale glow. The right hand leaves the mouse and joins the left hand in the quick movements on the keyboard, while the lines of code grow and grow. Few will comprehend what is going on behind that code, but billions of  “1” and “0” is traveling from one place to another and troubleshooting computers all over the world. That programmer, along with as many others everywhere, is shaping the future of computing.

Nowadays, it seems impossible to imagine a world without computers. This invention, which had been developed for a long time and which came out of the shadows in the second half of the twentieth century seemed more like a mastodon than a tool and only some chosen ones understood what was going on cable shelves. Now, our pocket holds a computer a thousand times more powerful than any of those times and we are able to do things unthinkable a few decades ago. Technology has surpassed all expectations.

And precisely that great advance that we have experienced and enjoyed today has come thanks to geniuses from all over the world who saw a raw grain in that strange world that was informatics. Lists of people who learned, innovated and even invented new ways of making this vast field of knowledge grow and reach out to ordinary people. Many names will ring a bell, but others will be forgotten whispers behind their own achievements.

Just as the basis of history appeared with writing, the heart and roots of computing are in programming languages. With them, as for html art, programs, systems and applications are born and die, they update and solve the errors that appear. In a world as big as that computer on the table, these are some of the most important programmers in history. 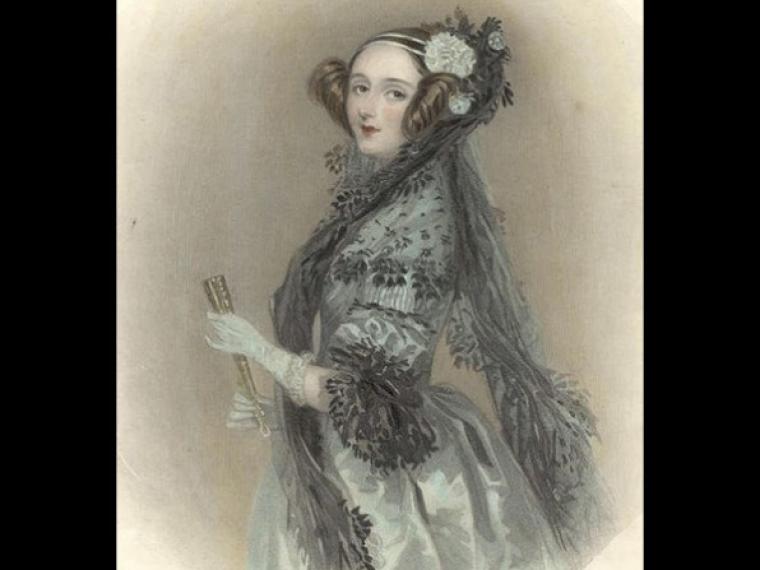 No one would think, looking at the image of this English lady of the 19th century, who is seen as the world’s first computer programmer. She was known for her work on Charles Babbage’s mechanical calculator and in her work she found what is now known as the first algorithm to be processed by a computer. The Countess of Lovelace is also the only woman to give a name to a programming language: ADA, created by the United States Department of Defense. 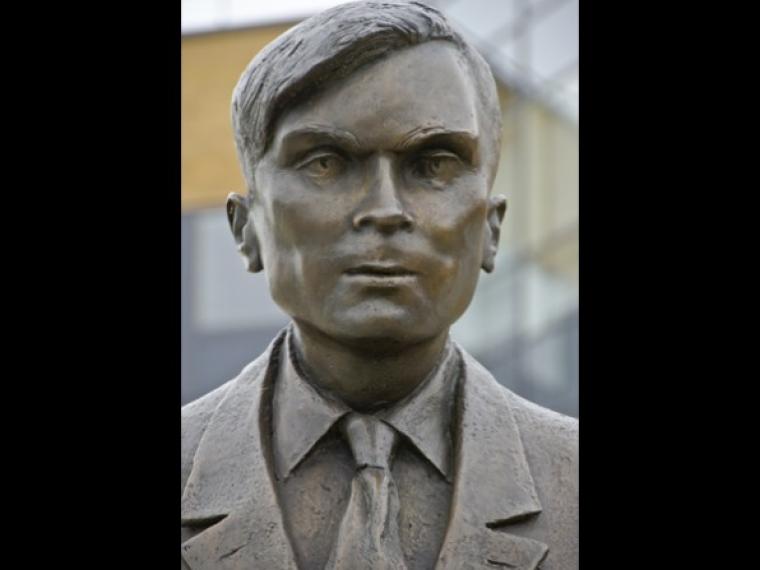 It was the precursor of artificial intelligence and modern computing. His famous test, the Turing test, serves to demonstrate whether a machine possesses intelligence. In addition, he participated in the design of the ACE (Automatic Computer Engine), deciphered the codes of the Nazi machine Enigma during the Second World War and carried out various studies on mathematical biology. The film The imitation game’ (2014) narrated his life in a close and brilliant way with actor Benedict Cumberbacth as the protagonist. 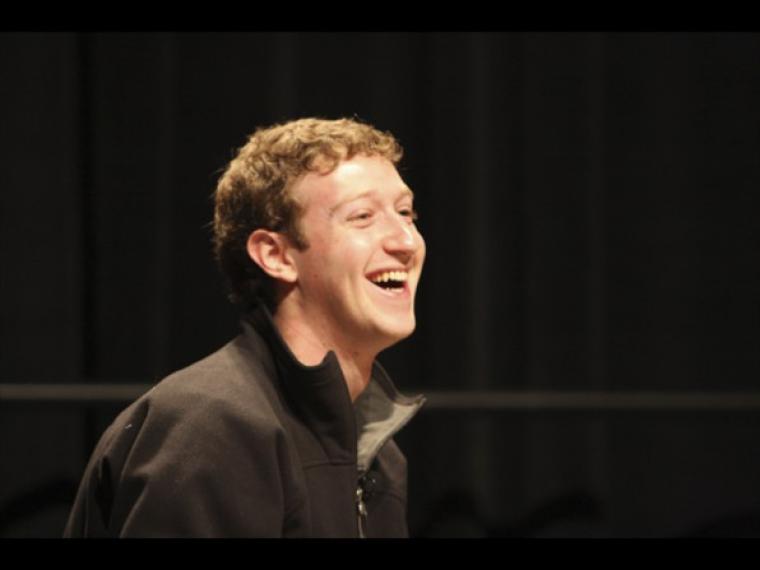 At just 20, Zuckerberg dropped out of Harvard University and created the famous Facebook social network with his roommates. This computer genius is considered one of the most influential people in the world of technology and is the fifth richest person in the world, with an estimated fortune of over 62.8 billion dollars. 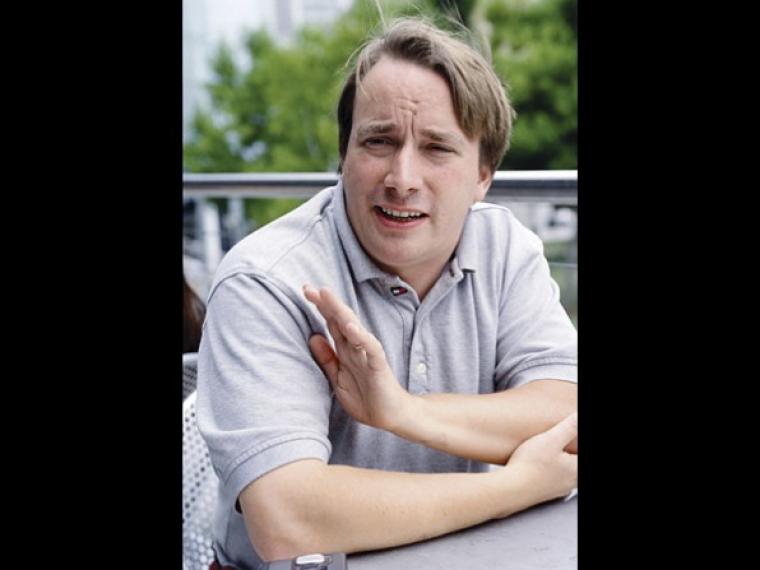 Linus Benedict Torvalds is the creator of the free operating system GNU/Linux, which today continues to improve thanks to the work of collaborators and volunteers from all over the world. Based on Andrew S. Tannenbaun’s free operating system Minix, he is currently responsible and project coordinator. 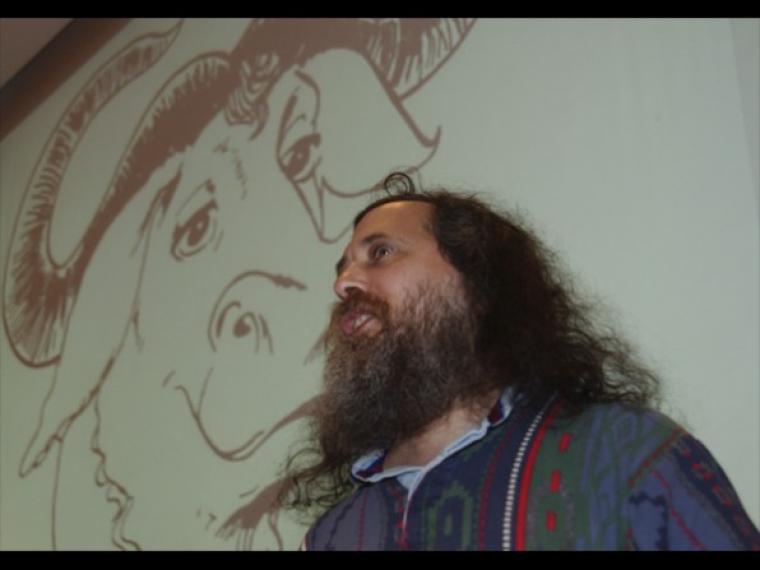 Stallman, known as the GNU Project Creator, founded the Free Software Foundation to promote free software. It established a moral and legal framework for free software to be always in the hands of users and created the concept of copyleft, which allows the use and free modification of the programs by the community. His ideas inspired Linus Torvalds in the creation of the GNU/Linux system. 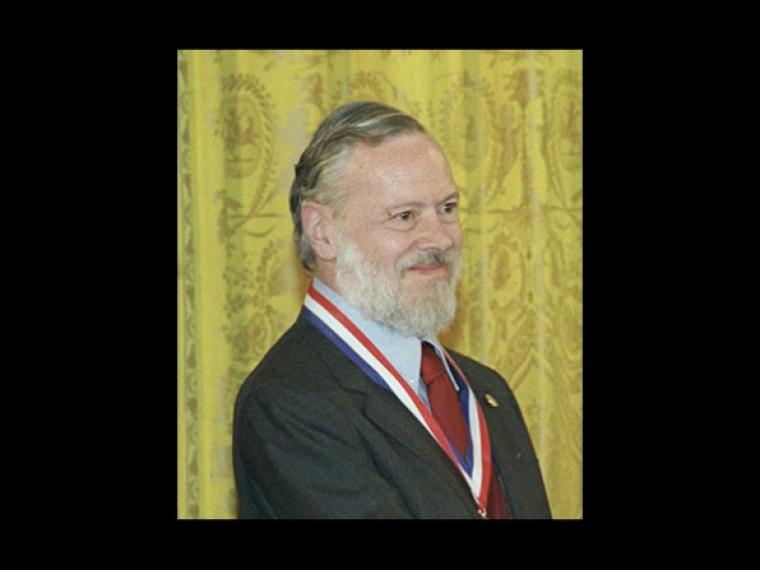 Dennis Ritchie was the creator of the programming language C, the basis for the creation of software systems and other applications. Throughout his life he received several awards in recognition of his valuable contributions to the world of informatics, such as the United States National Medal of Technology. 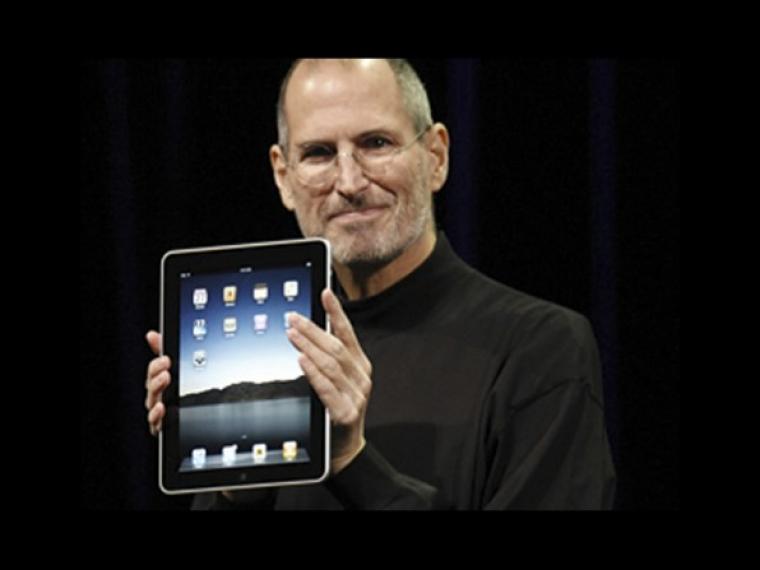 Apple Computer Inc was born in the garage where Steve Jobs and his friend Steve Wozniak built and dismantled computers. Although he was not a programmer himself, at the age of 26 this computer genius was already a millionaire and an icon of technology whose myth has only grown. 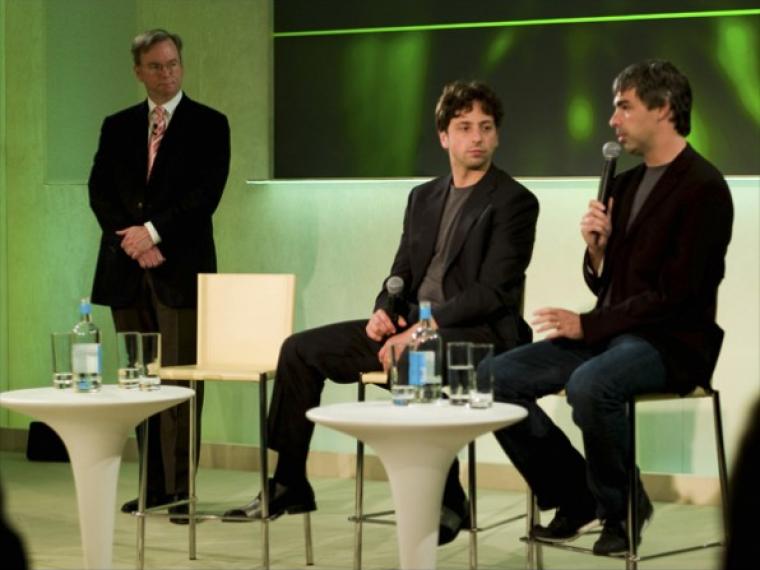 Larry Page and Sergey Brin met at Stanford University and although they didn’t particularly like each other at first, a year later they would create the seed of what would soon be the most powerful search engine in the network: the almighty Google. 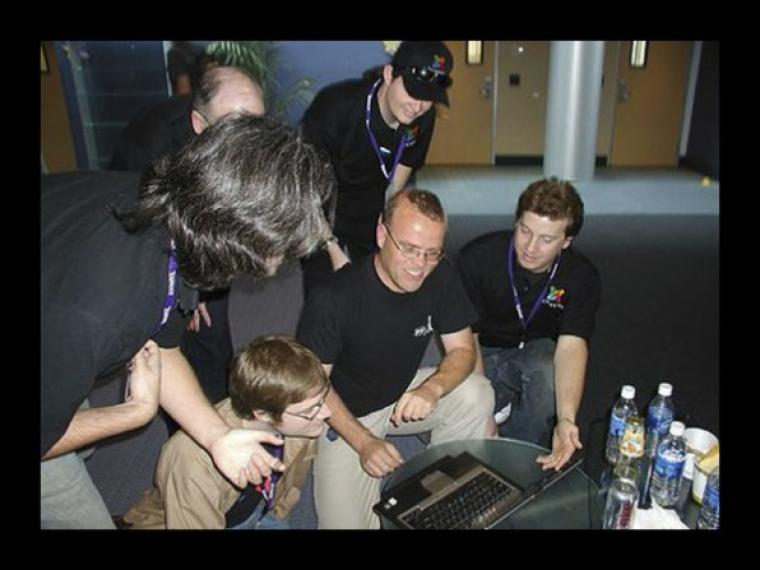 The PHP programming language came into being when computer scientist Rasmus Lerdof created a script to find out how many people were accessing the curriculum vitae posted on his personal website. From there he developed the programming language PHP (hypertext processor) as a free software tool. 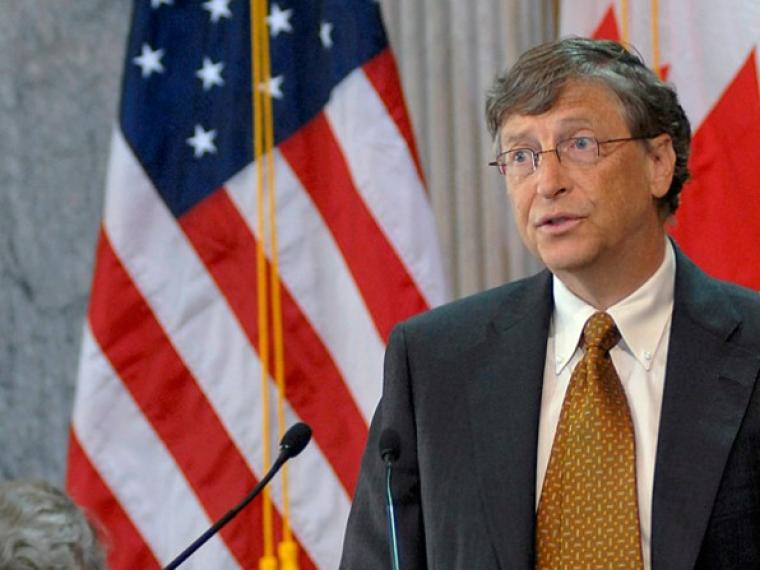 Bill Gates has undoubtedly been one of the great characters who have transformed computing after founding together with Paul Allen, in 1975, Microsoft. Today millions of computers around the world use their software and Bill Gates is one of the most hated and revered characters at the same time. 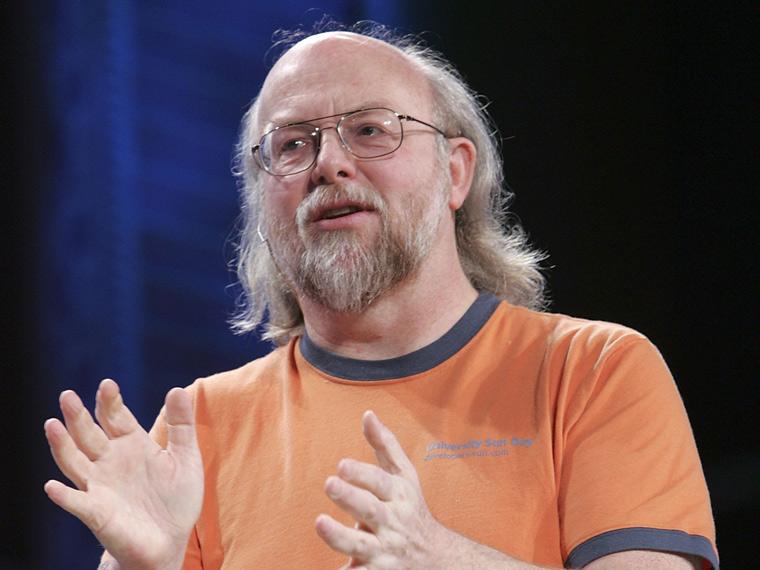 James Arthur Gosling has moved into the history of computing by developing what is probably one of the most widely used programming languages, Java. The miracle occurred in 1994, when James was still a graduate student; but since then he has made many more contributions to the world of computing, such as the News software system and the Gosling Emacs. In 2015 he received the IEEE Von Neumann Medal for his important contributions to the development of computing. 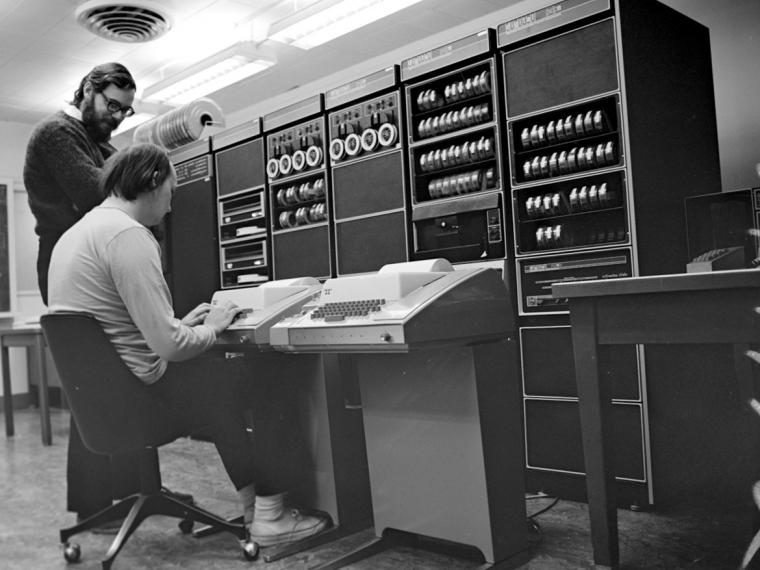 Ken Thompson co-created the original Unix operating system together with Dennis Ritchie. He is also the inventor of programming language B, which preceded programming C. Programmer Pete Prokopowicz said about Thompson that "is probably the most successful programmer in the history of the Unix Kernel, of Unix tools, the Belle chess program, Plan 9, Go Language (often referred to as Golang). Thompson’s influence extends to the present day (and beyond), with recent developments of AI in the link between Go and Alphago related to Alphagozero, for example. 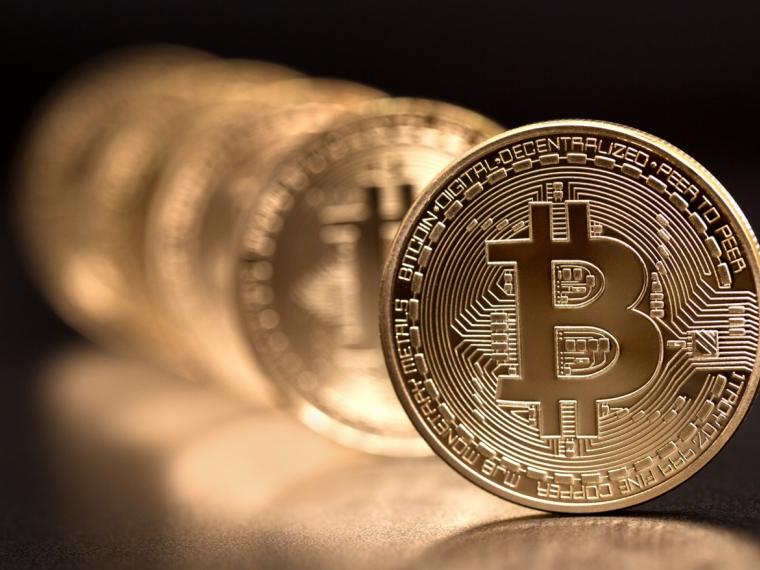 Satoshi Nakamoto is a strange case, because there is some uncertainty about the true identity of the pseudonym of the founder of Bitcoin and the reference software, Bitcoin Core. However, considering the path of global change to which cryptocurrencies are directed it is safe to say that Nakamoto is a programmer that has already had its impact on how financial transactions will be conducted in the world and to always. In addition to designing Bitcoin, Nakamoto also created the first blockchain database. Bitcoin remains the world’s leading digital currency and has a bright future, all thanks to the mysterious programmer known as Satoshi Nakamoto.